We love Disney Princesses, but Sofia the First is extra special and today we want to share why you should watch Disney Junior’s Sofia the First, just like we do. 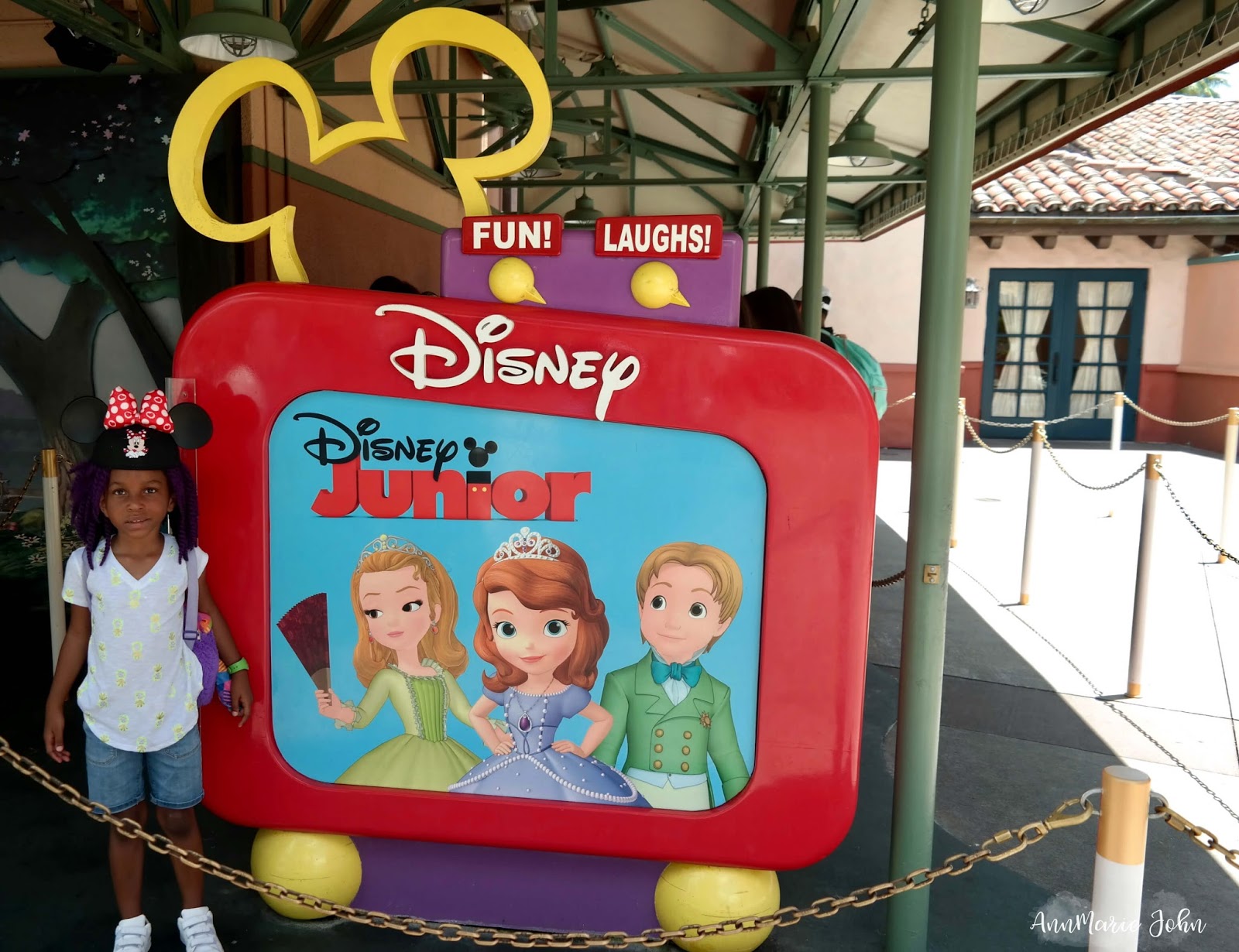 Madison has caught the Disney Princess bug, but unlike the other Disney Princesses, Sofia the First is special. You see Sofia was not always a princess, but a regular (I hate the word commoner) little girl just like our own little girls. She became a princess when her mother married the king, and Sofia has no idea what it’s like being a princess, so of course she has to learn how to become one. What makes her extra special is that she’s also the same age as our own preschoolers for which the show is dedicated to. If you’ve never seen an episode you can watch the premieres on Disney Channel (during the Disney Junior morning block from 6-10am). You can also watch Sofia the First on the Disney Junior channel, a dedicated channel for all Disney Junior content (24 hours!). So what are my reasons to watch Sofia the First? Here are three! 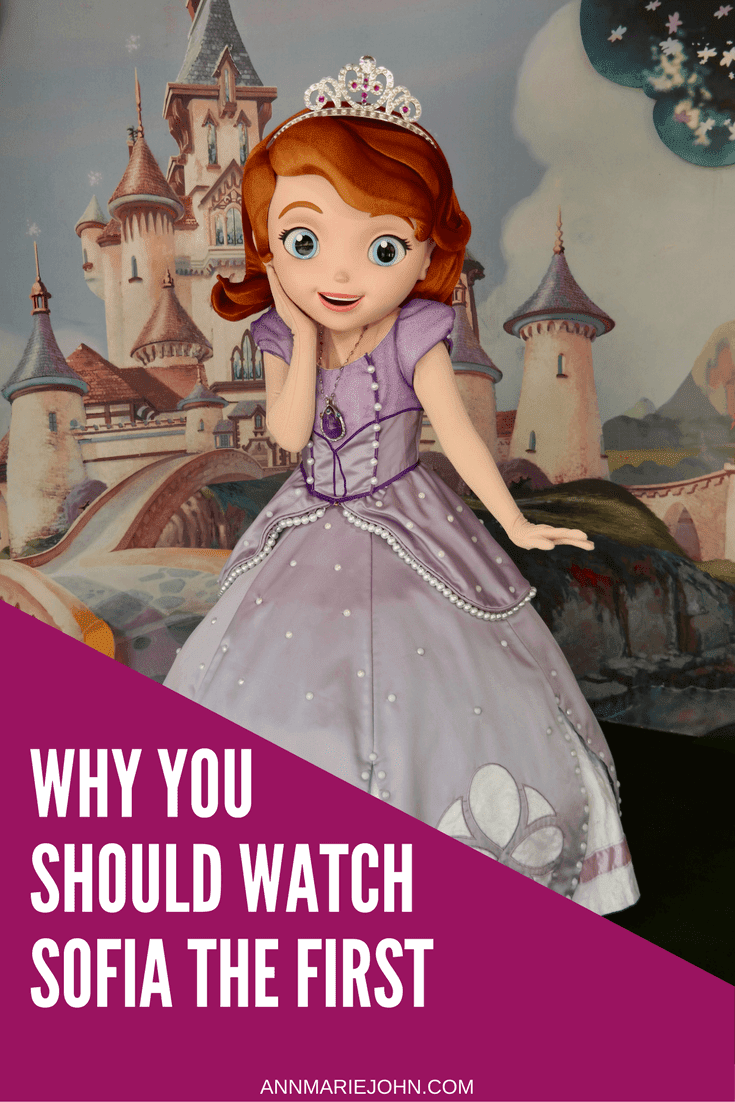 1. Sofia Has Qualities You Want in Your Own Child

Sofia is full of compassion, and is kindhearted, loyal, honest and always willing to help those in need. Sofia remains true to herself no matter what and believes that no matter your stature in life, that you can do anything with hard work, as long as you believe in yourself. Something that I want my own little princess to know. Sofia also believes in doing the right thing always. These are all qualities that you want your little ones to emulate.

Like most Disney Junior shows, the music is amazing. There is a song in every episode and each one catchier than the first. Well that’s my opinion. I have to admit that I sit and watch Sofia the First with Madison and my favorite so far has been “Stronger Than You Know”. It teaches that even if you’re small, there are still lots that you can do because you are stronger than you know.

3. You Get to See Other Disney Princesses

If you have a little one obsessed with Disney Princesses, this is a great way to see them. While each episode doesn’t always include a Disney Princess cameo, you’ll just have to sit and watch them all so that you can be surprised at which ones shows up. The song “Stronger Than You Know” which I mentioned above is actually sung by Mulan when she made her cameo. So far we’ve seen Jasmine, Belle, Cinderella, Snow White and even Ariel. We can’t wait to see who will appear next. 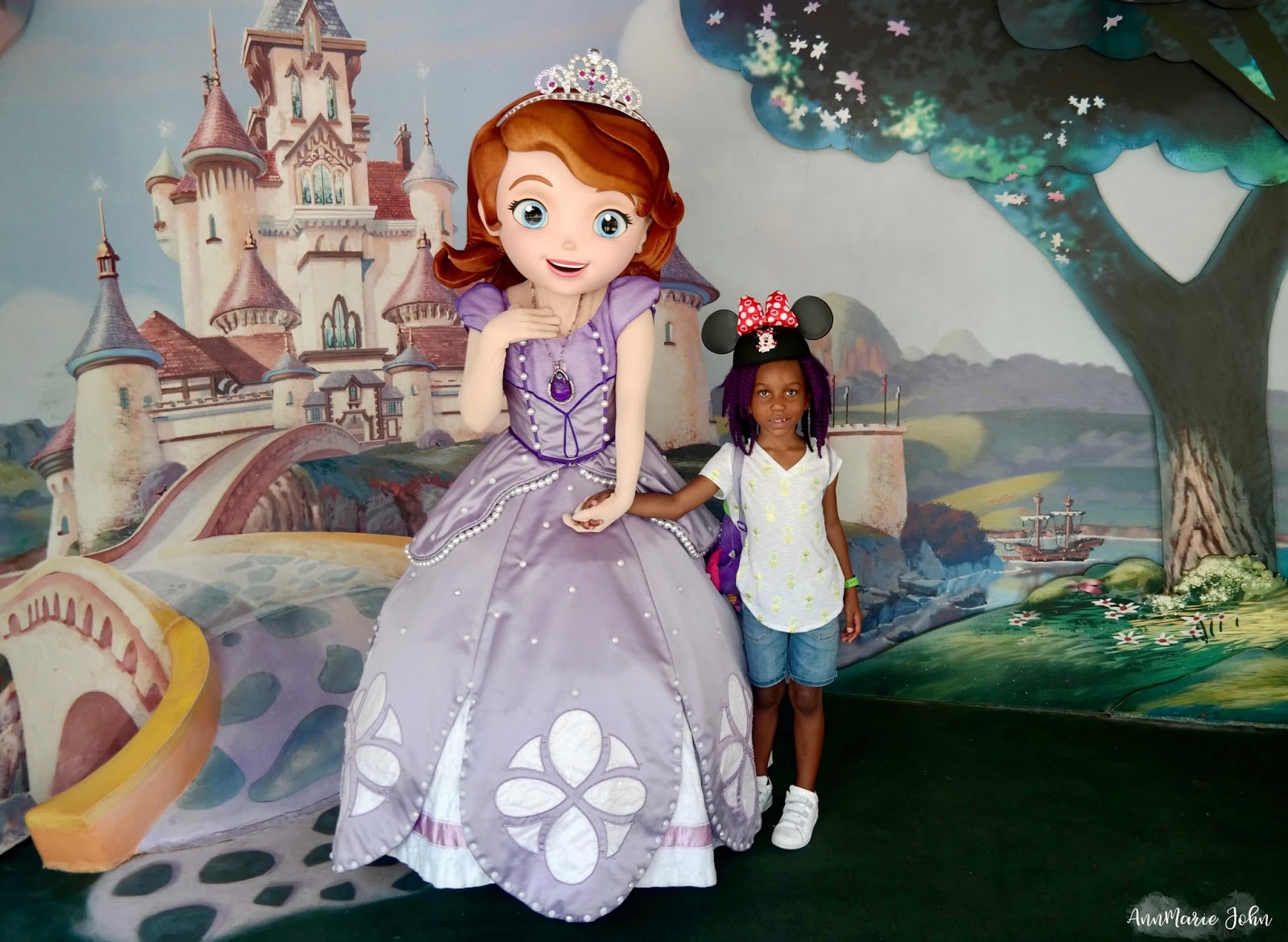 While I could surely have given more reasons why you should watch Disney Junior’s Sofia the First, I can say for certainty that once you’ve watched one episode you will be hooked. This is one of very few shows where the parents are also involved and I love the family dynamics. While we have grown accustomed to the evil stepmother, Sofia’s mother (the stepmother in this case) is the epitome of kindness and treats each child as her own.

Each episode teaches forgiveness, and even the villains apologize for their wrongdoing. It’s totally ok to apologize when you’ve done wrong, and it’s also ok to forgive. So if you’re looking for a show for your little ones that is filled with natural goodness, look no further than Disney Junior’s Sofia the First. We can’t wait for the new premiere. Madison and I will be watching and I hope you will be too. 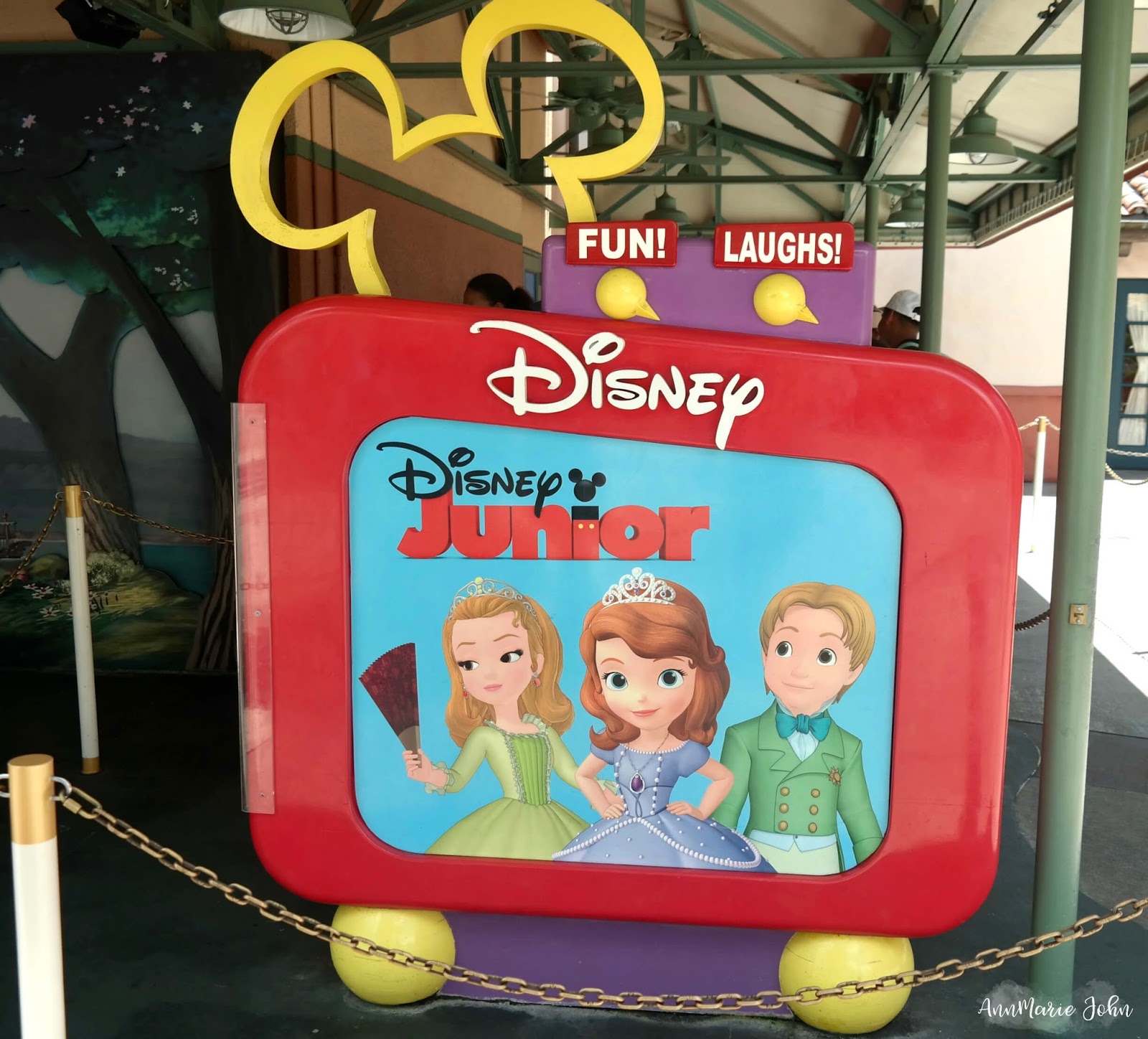 Tune into new episodes of Sofia the First FRiYAY mornings on the Disney Channel.

This is a sponsored post written by me on behalf of Disney Junior.