You too can create family memories and it’s much easier than you think, especially when you have the all new 2017 Toyota Rav4 Hybrid on your side. 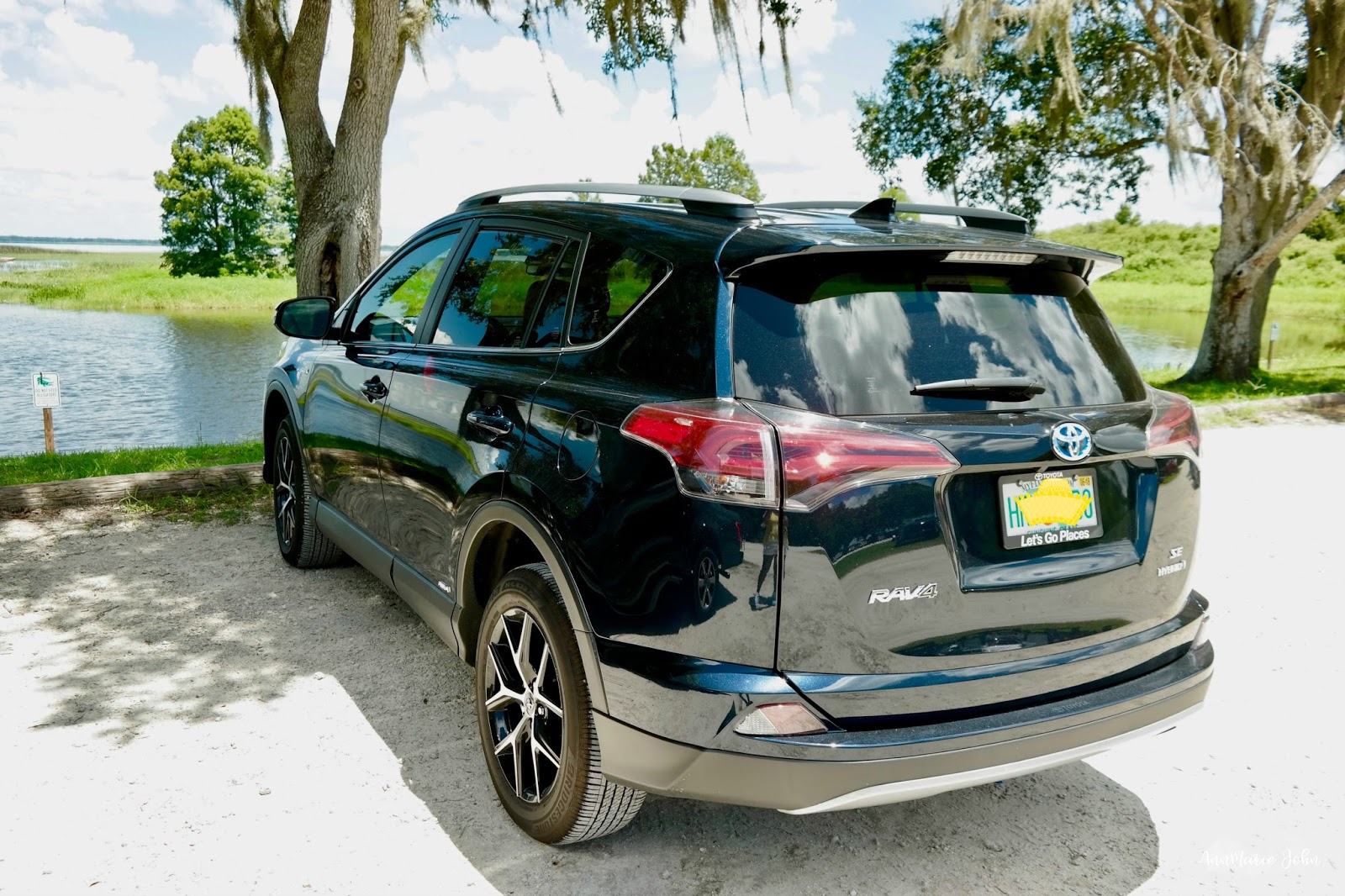 Family is the most important thing to me, however as almost all families, we don’t always see eye to eye. However, for the past couple of years, it just seem like we were getting further and further apart. With my oldest away at college, my sons in High School and Junior High respectively, and a pre-schooler heading into Kindergarten, getting them all together and doing something that everyone enjoys can be tough. This year we decided to take a family vacation together and I have three ways on how you can create family memories. 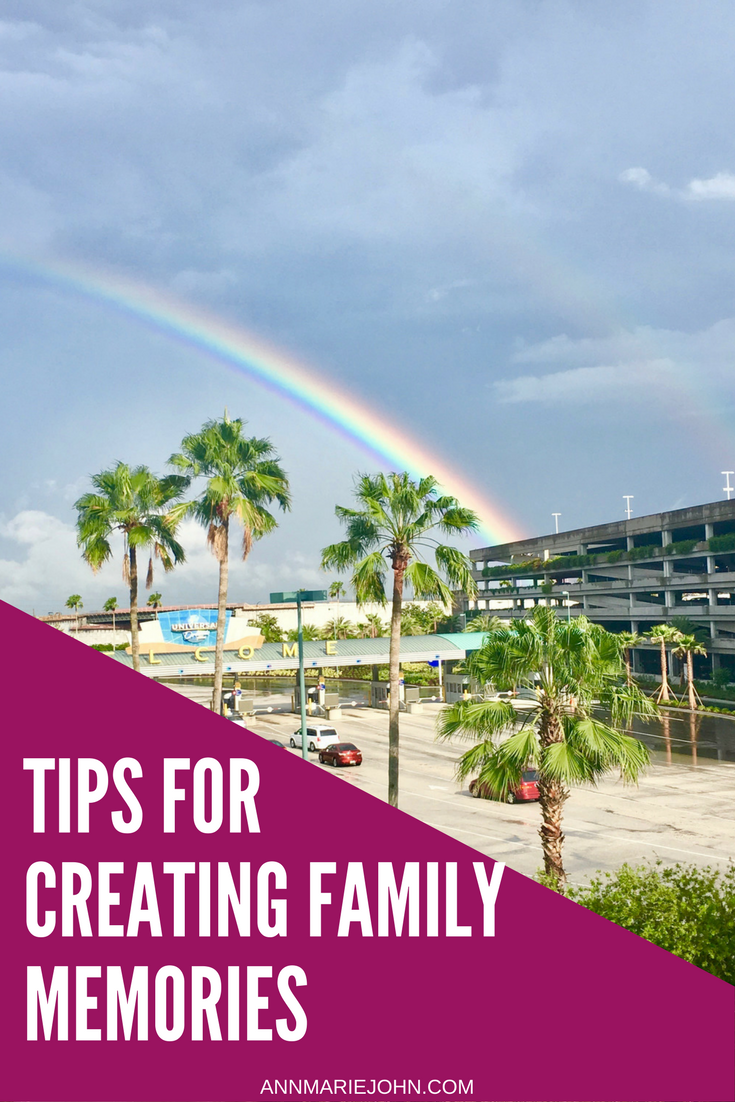 Take a road trip together

Road trips can be amazing and a great way to reconnect with the entire family. Pick a place on the map together as a family and decide to make the drive. We’ve shared many tips on how to take that family road trip together and make it enjoyable. The 2017 Toyota Rav4 Hybrid with seating for 5 and exceptional fuel economy is the perfect vehicle for those road trips. There is great storage space to hold all your luggage and with the standard Toyota safety sense features such as pre-collision braking, lane departure alert and blind spot indicators makes it perfect to keep your family safe while on the road. (For the seat belt police, in the photo below Mikael doesn’t have his seatbelt on because we were parked and on our way out of the car.) 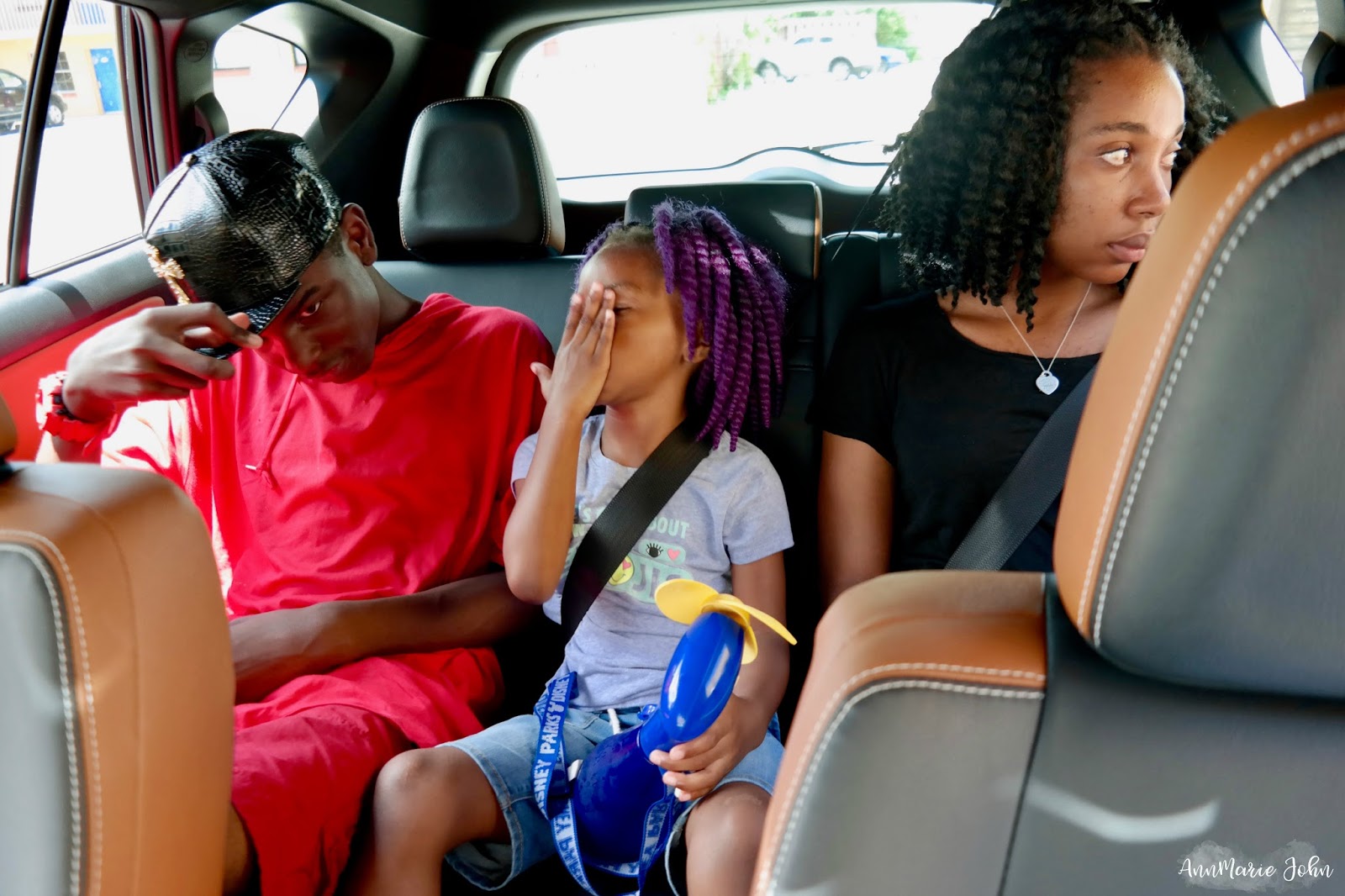 Do something you’ve never done before

You’ve made it to your destination, how about doing something that you’ve never done before? Try a shot at bungee jumping or maybe even go sky diving. For those afraid to take the risk of jumping off a bridge or out of a plane, there are indoor sky diving that the family can enjoy. If you made it to the Everglades, take a ride on the swamp while looking for gators. Eat at a new restaurant that’s not in your city and try something new from the menu. There’s a plethora of things that you can do, just do it! 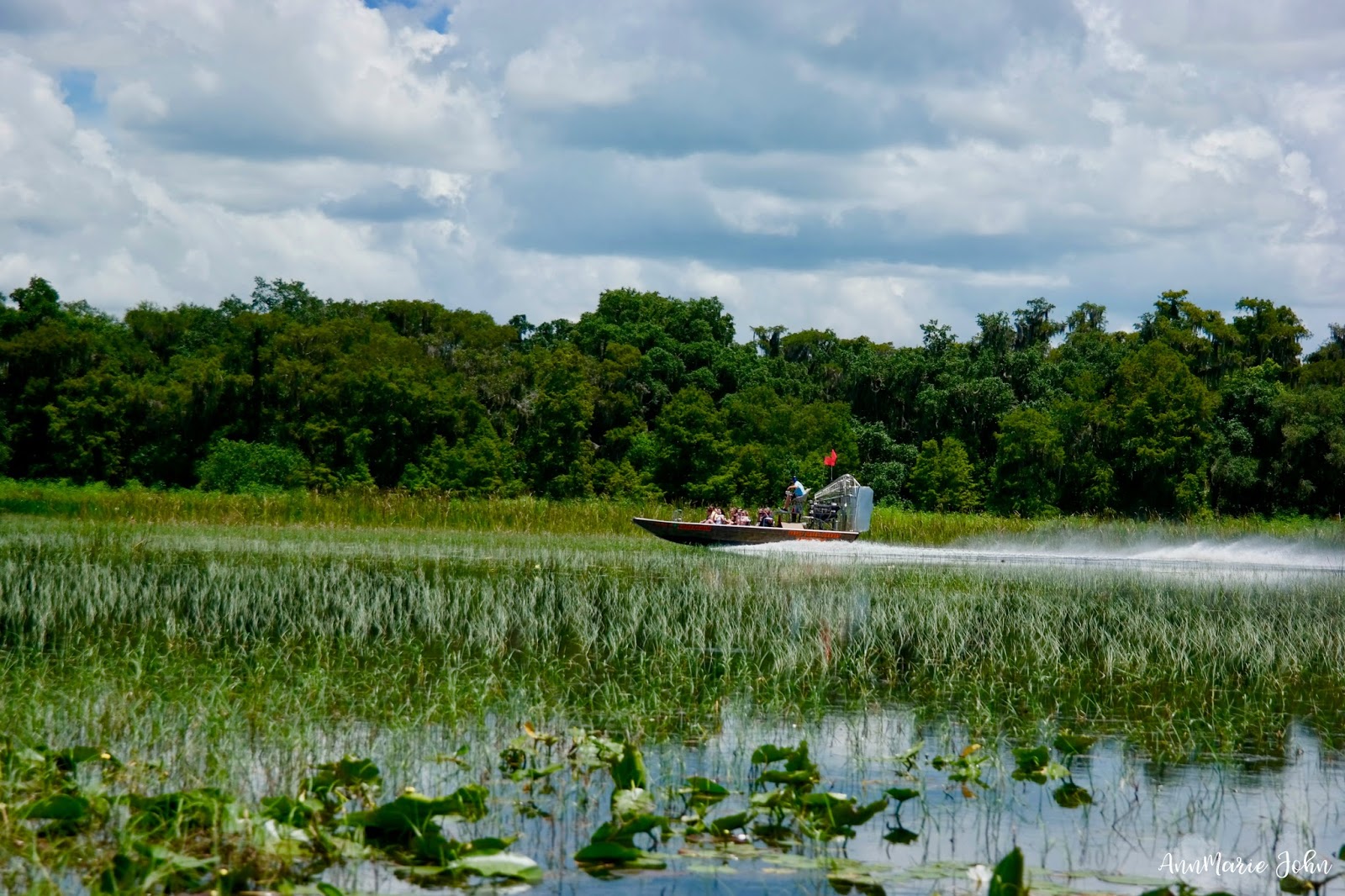 While you’re creating memories together as a family, don’t forget the camera, and it doesn’t have to be an expensive DSLR. Almost everyone has their cell phone with them, and cell phones have been known to take amazing photos. (The following photo was taken with the iPhone 6S.) Each member of the family can take shots so that you can have a different perspective, what they might see, you may not. Take photos to preserve those memories and think about making a photo book to commemorate your trip together. 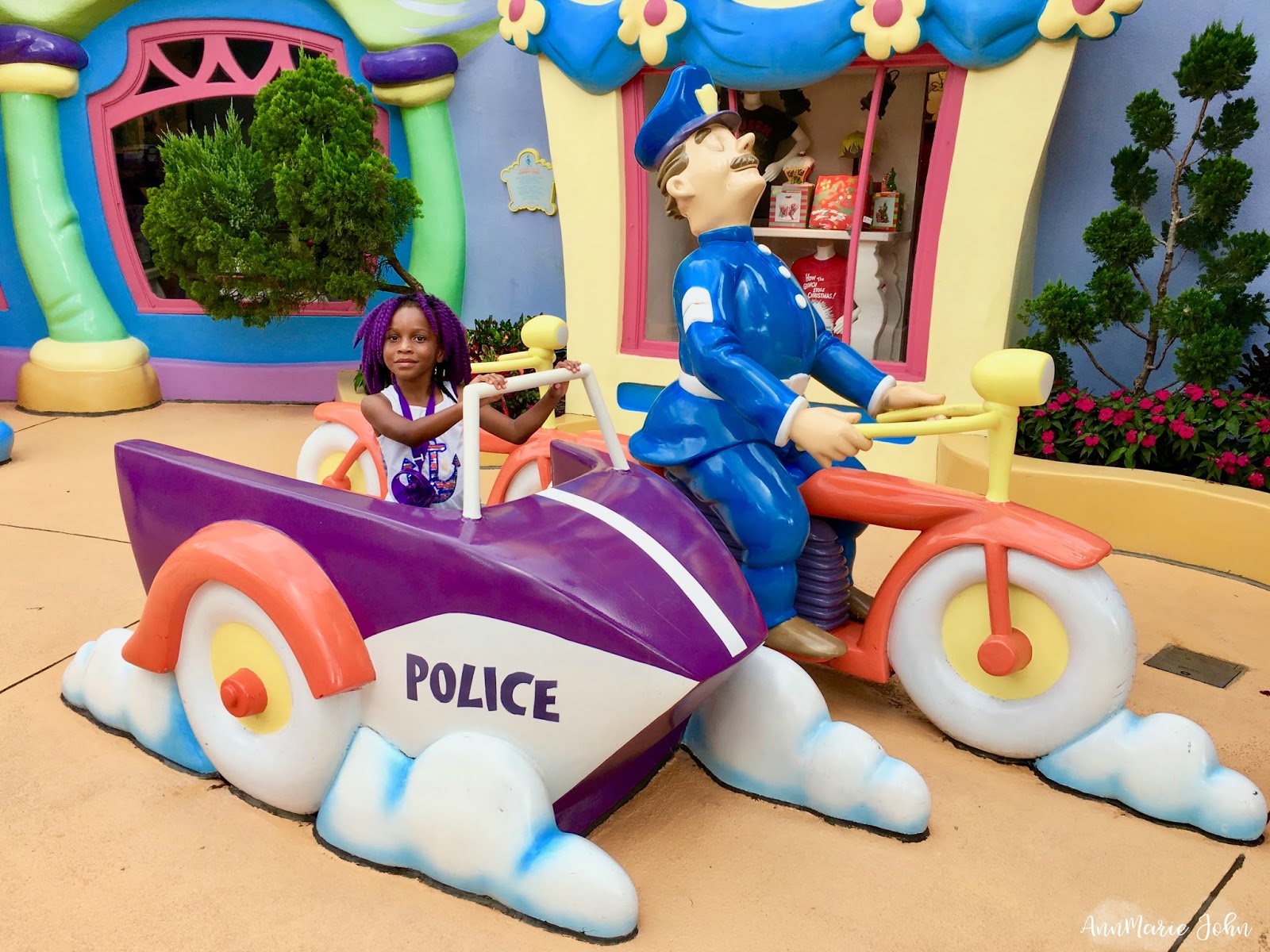 I was able to test drive the new 2017 Toyota Rav4 Hybrid for two weeks while in Orlando, Florida, and as with all new Toyota models, comes with all safety features standard. With the price of gas fluctuating, it felt good knowing that I could go for very long distances on just 1 tank of gas. The Rav4 Hybrid, according to the EPA gets 32 mpg in the city and 30 on the highway, which is generally unheard of in an SUV. 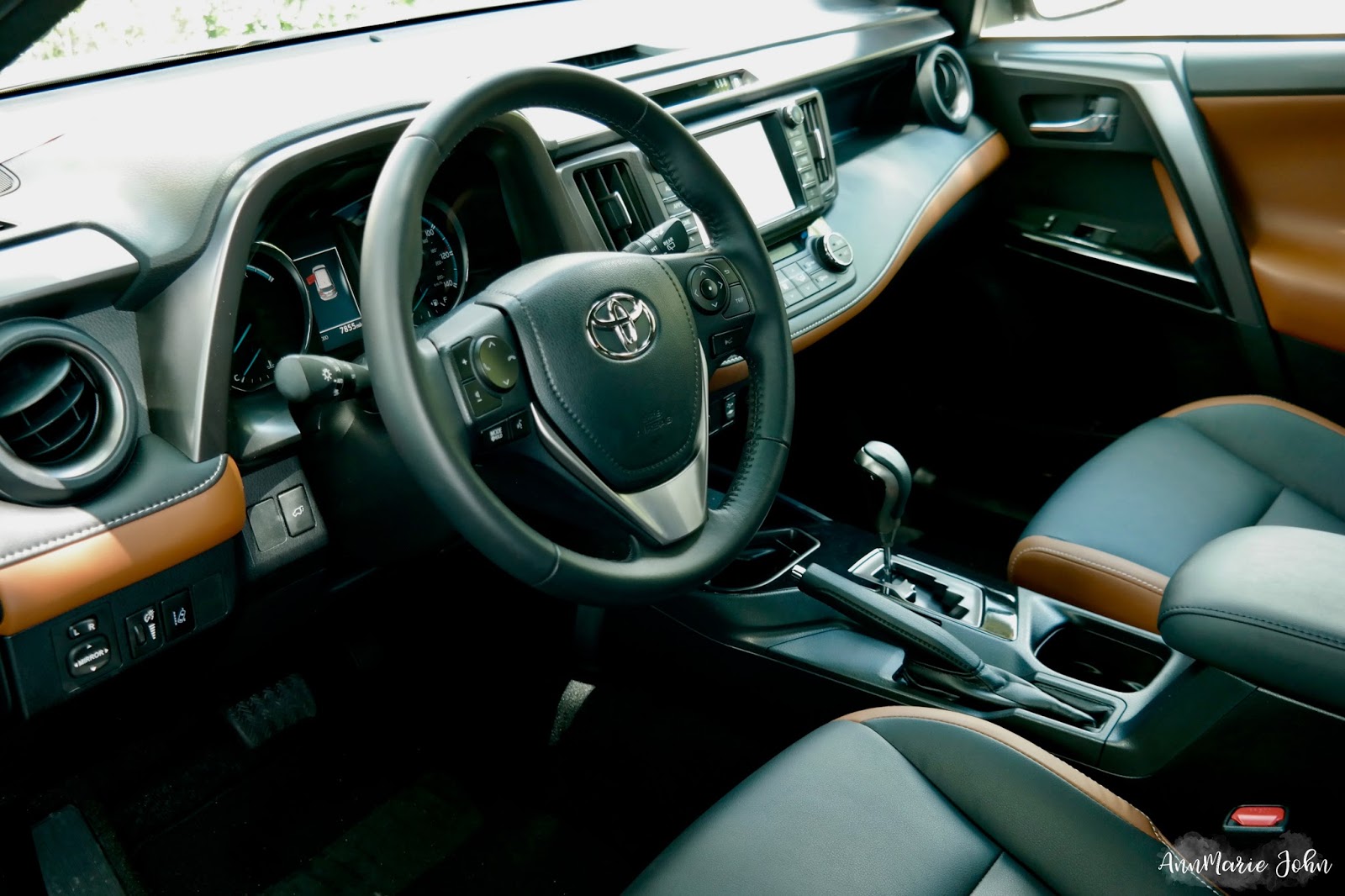 With all the thunderstorms we had while in Orlando, I never had to worry about adjusting my windshield wipers as the Toyota Rav4 Hybrid came with auto sensing wipers. Makes for safe driving in heavy rain, along with the auto high beams which is standard as well.  All wheel drive is also standard in the 2017 Toyota Rav4 Hybrid, so if that is something that you require, then Toyota has you covered.

I am not a Nascar driver, and not so sure it’s possible on the highway in Orlando, where the traffic was almost always bumper to bumper. However, whenever we were able to go over 40 mph, the Rav4 Hybrid handled extremely well. The ride was smooth and comfortable and braking was effortless. 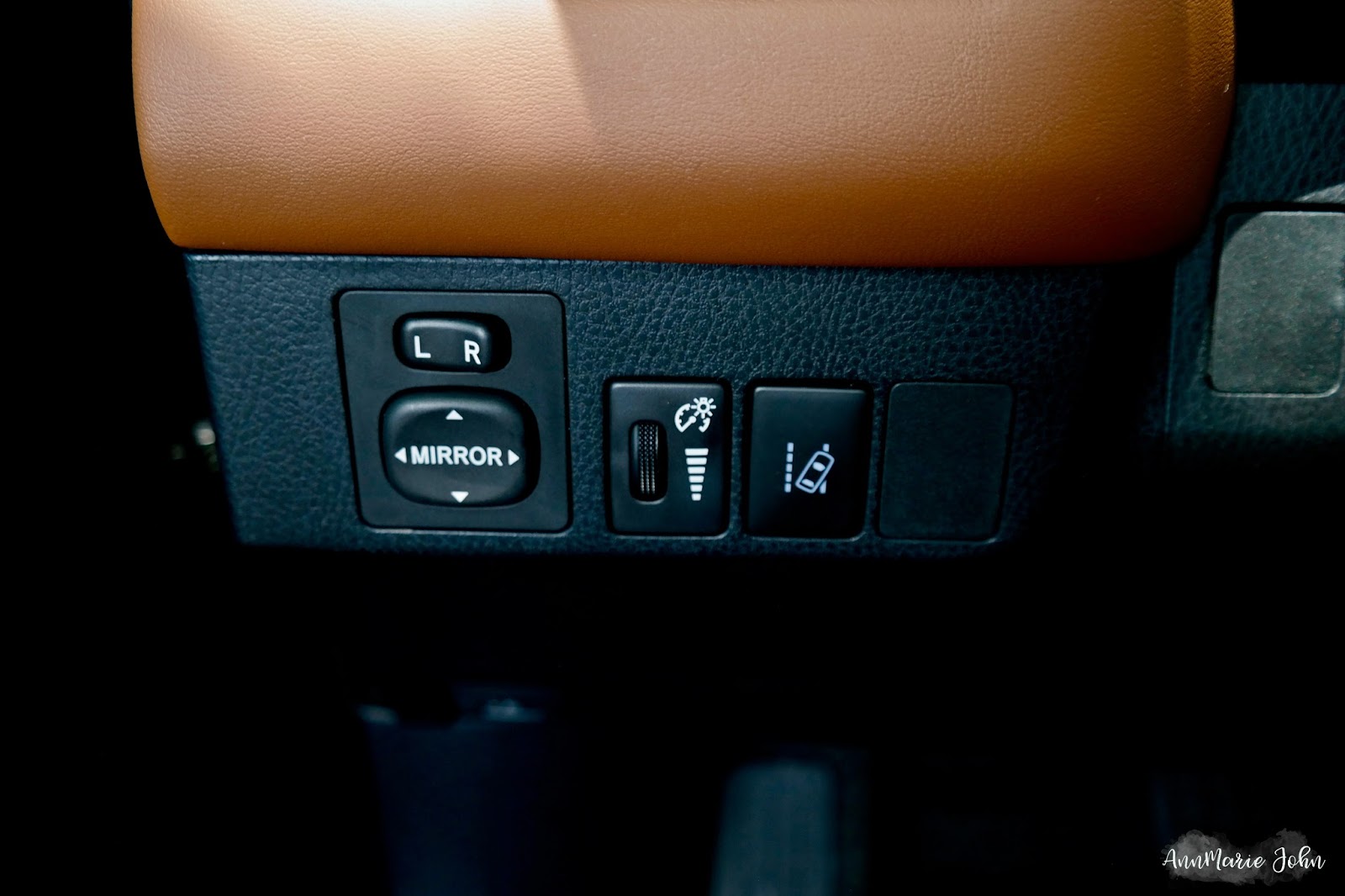 I have driven the 2017 Toyota Avalon Hybrid, so was quite familiar with the new safety features. I can’t tell you how many near misses I have had with people not seeing me in their blind spot, or with me not seeing someone. The blind-spot indicators which come standard is all new Toyota models is something that I am just loving. The lane departure alert can be taken on/off, but why would you want to take it off? 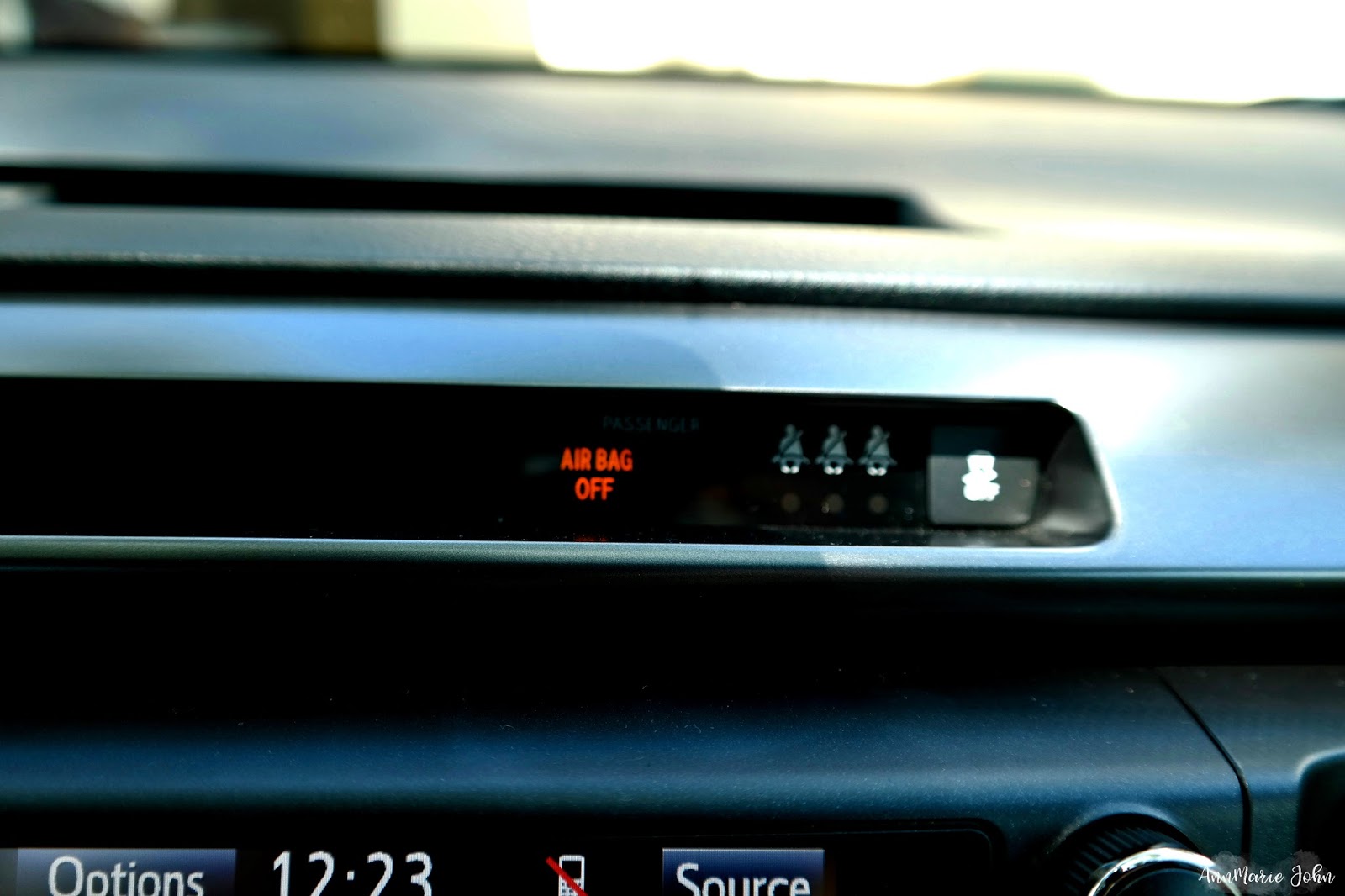 Here’s another feature that I just LOVED about the 2017 Toyota Rav4 Hybrid. See those 3 passengers in the photo above with their seat belts? They represent your backseat companions. If there was someone sitting in a seat it will light up red and will beep until their seatbelt was on. This is perfect for those passengers who think that they don’t need their seat belts on while riding in the back. 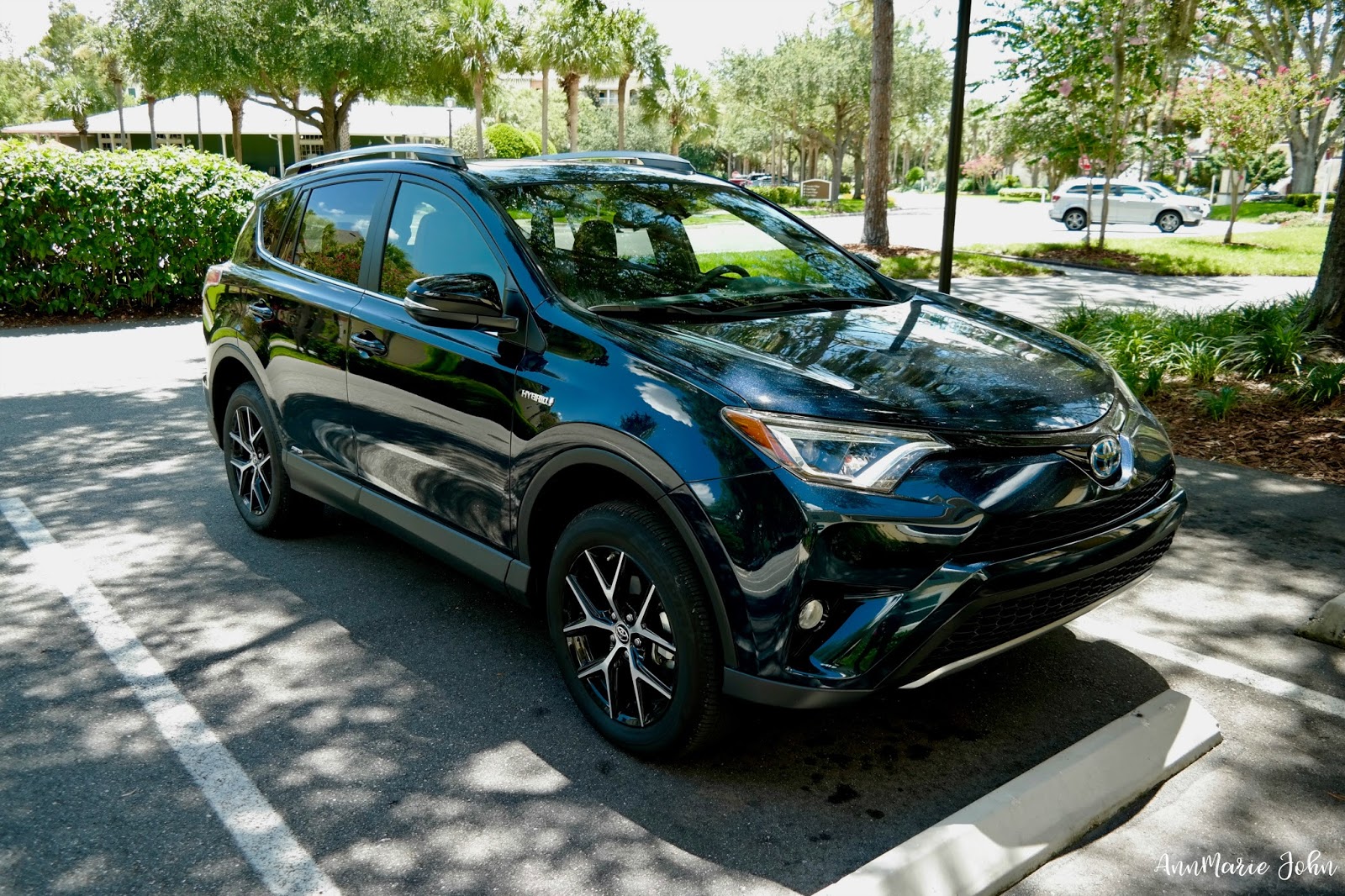 I was truly impressed by the 2017 Toyota Rav4 Hybrid. The excellent handling, the amazing gas usage and the safety features that are all standard and needed, especially when you have a family. So create some memories with your own family and give the Toyota Rav4 Hybrid a test drive today.

Keep up with all Toyota has to offer via their website and social media pages.