Summer as a child is one of the best seasons. School’s out for a few months, and you have plenty of time to play outdoors and explore. 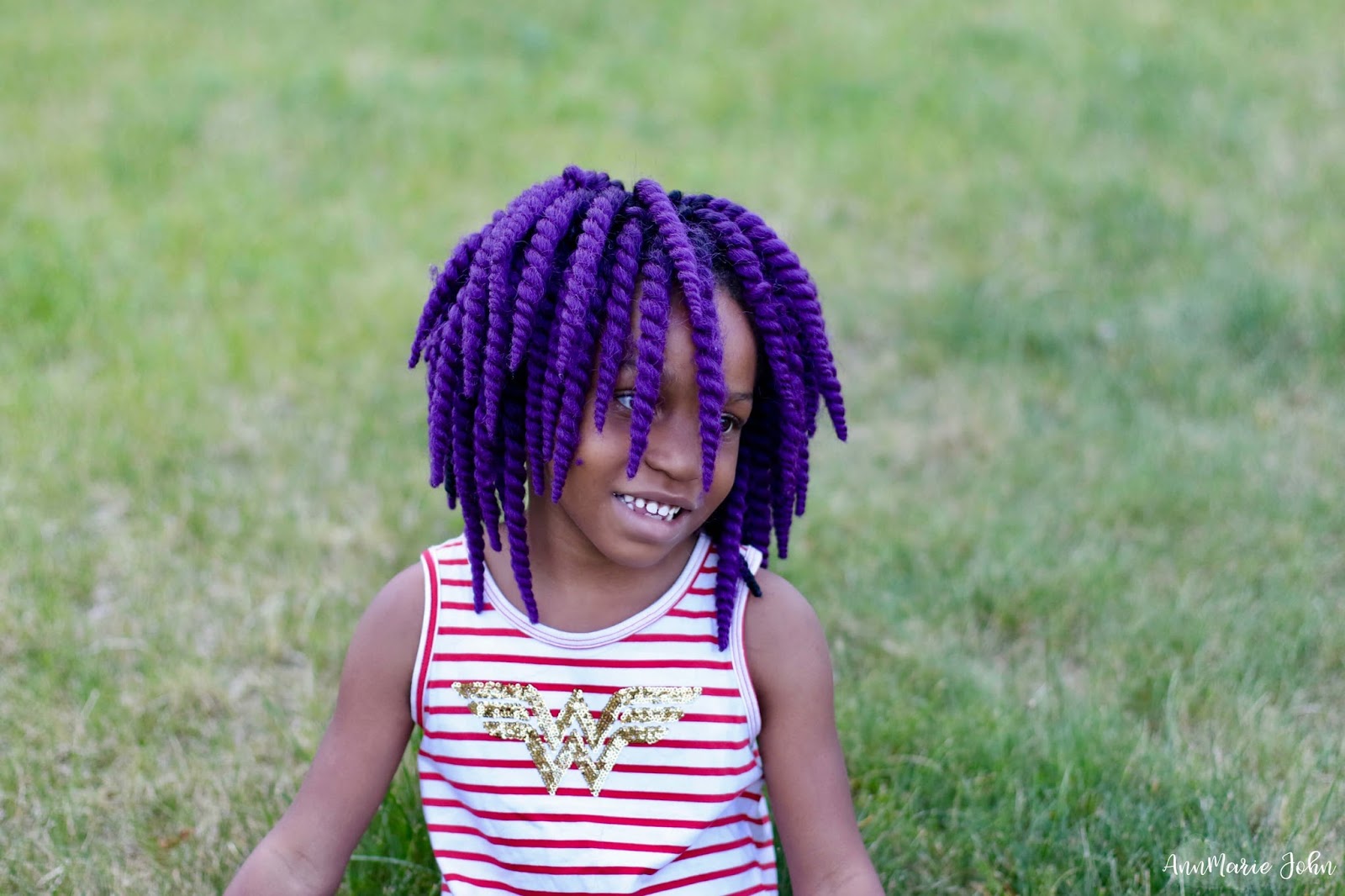 It can be a hard transition, trying to handle your children during the summer months. Kids just want to run around and have fun, and they aren’t always aware of what’s around them and whether or not they’re safe. It can be stressful and make you want to not even let them out of the house without you during these hot months. Luckily, there are a few things you can do to help keep your kids safe this summer. 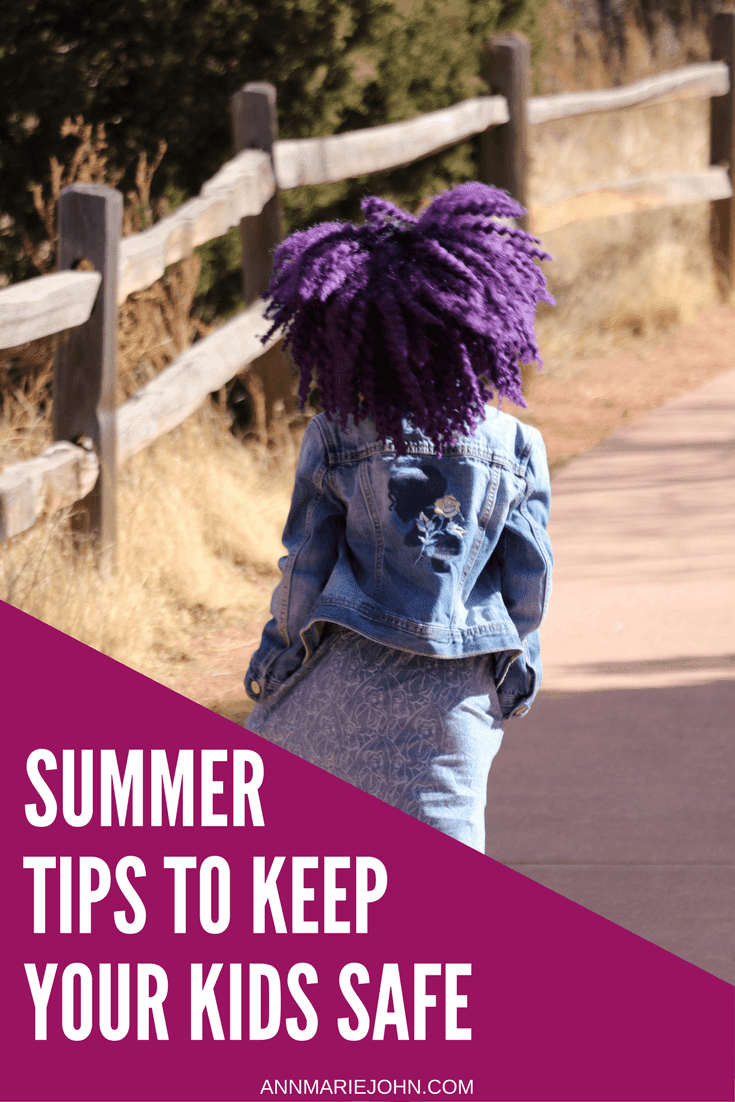 Keep them inside during the hottest part of the day

It’s all too easy for your kids to stay outside the entire day, playing and getting into mischief. The sun is usually hottest from 1:00PM to 3:00PM, which means they have the biggest chance of getting a sunburn during these hours. For their safety, you may want to have them spend these hours inside. If they’ve been playing outside the entire day, they probably need a short break to recuperate before heading back outside, whether they want a break or not. Try to incentivize them by reading books together, watching a movie, or maybe convince them to take a nap. Being active is great for your children, but they often won’t stop playing even if they get too hot. The danger of being outside during these hot hours isn’t just the risk of a sunburn, but also the risk of heat exhaustion.

Provide shade and lots of water

During the rest of the hours of the day that your children want to play outside, try to keep them out of the sun for at least part of the day. When your child gets overheated, they get cranky. They also get cranky if they get a sunburn. So, to avoid a cranky child, making sure they have adequate shade to play in is a great idea! This can be in the form of a deck, large umbrella, pergola, trees, or covered patio. Staying hydrated is super important too! Stop and remind your child at least every hour that they need to come and have a drink of water. 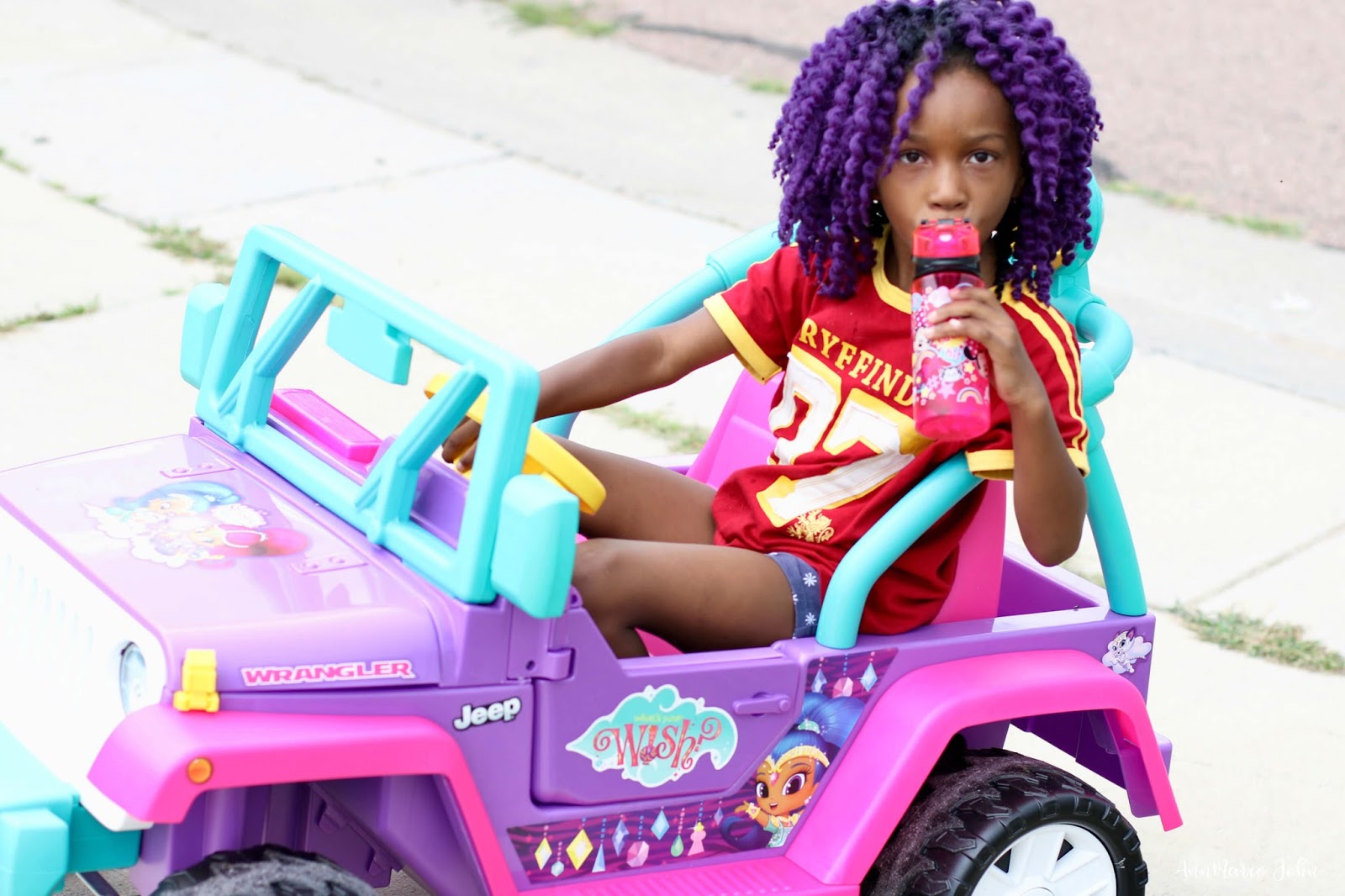 Drinking water isn’t the only way to use water during the summer! Taking trips to the pool or lake are a great idea to stay cool! Even if they just want to dip their toes in or wade in the shallow end, the cold water at the pool is a great way to combat the heat. This summer has been pretty hot already, and so playing in the water is a great idea! Whenever your children are around water, you should be nearby and watching carefully, to make sure they don’t get themselves into trouble and rendered unable to tell you they need help. And being at a natural body of water means that there are pests to watch out for, too! Bug bites and swimmer’s itch can result in a not so fun ending to your summer.

If your child is the kind that likes to spend their time outdoors riding their bike, skateboard, scooter, or anything else with wheels, make sure they’re equipped with the right safety gear. A helmet is always a must. If they’re particularly prone to falling over and getting injured, it may be a good idea to invest in knee and elbow pads. They may resist and feel silly, but they’ll wish they had listened if they end up with injured knees that make it hard for them to play for a few weeks. Safety gear is important for other areas of play, as well! When they’re swimming, make sure they have access to the appropriate flotation devices. 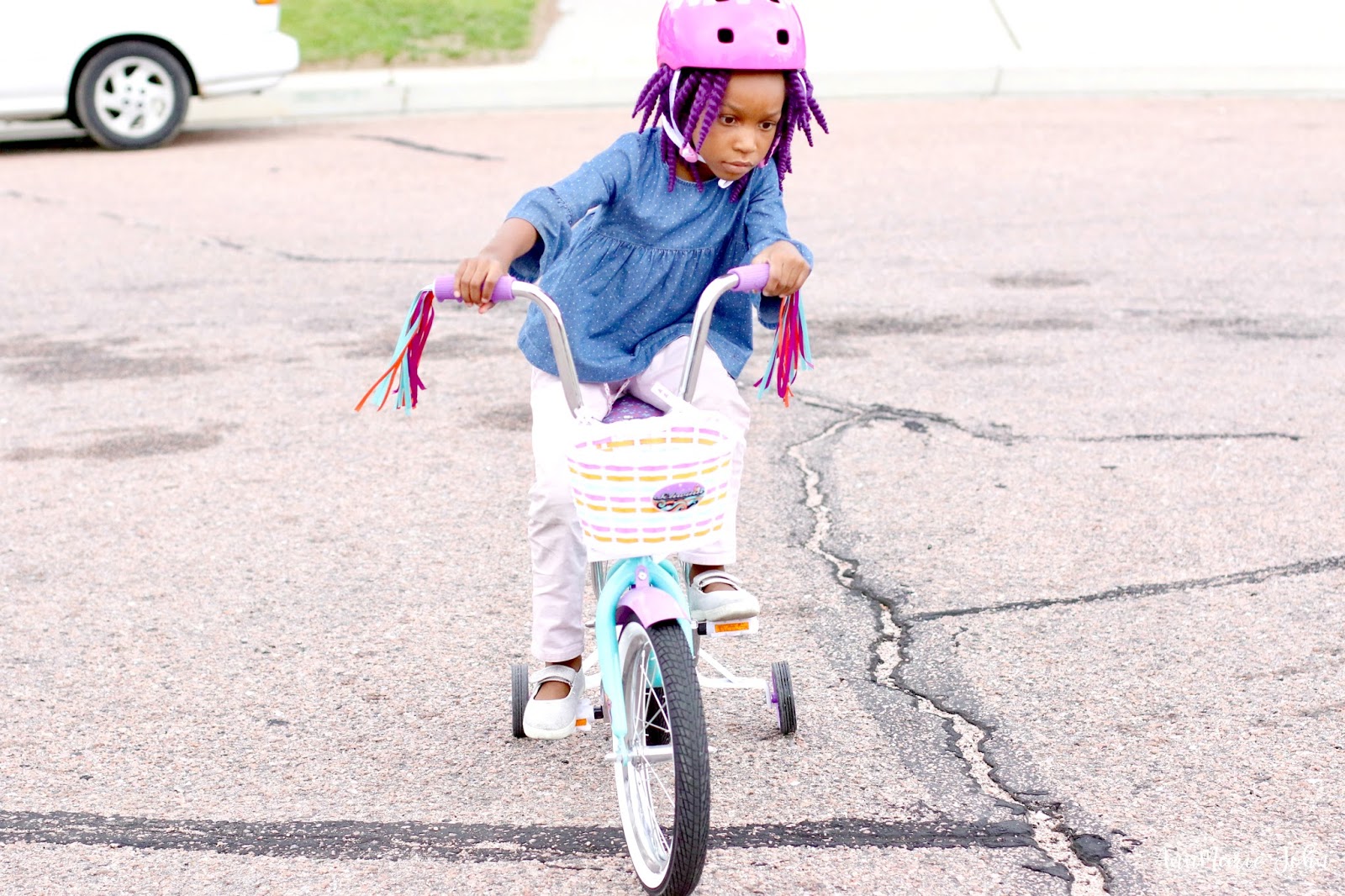 Playing in the driveway

A great compromise for kids and their parents can be for them to play just in the front yard and driveway while you sit right inside (where it’s cool) and watch them. If they choose to play in your driveway, make sure that anyone who will be coming home, or leaving home, knows that there are children playing in the driveway. Also be wary when they’re playing next to fences that are higher than 4 feet tall. A driver will have a hard time seeing over their fence if it’s over 4 feet tall. So no matter how safe the driver is, they won’t be able to see a young child running down the sidewalk towards their driveway. Educate your children on the safest way to play in your neighborhood.

Looking for more summer tips to keep your kids safe? This article has more great tips for guiding and guarding your children as they play outside.