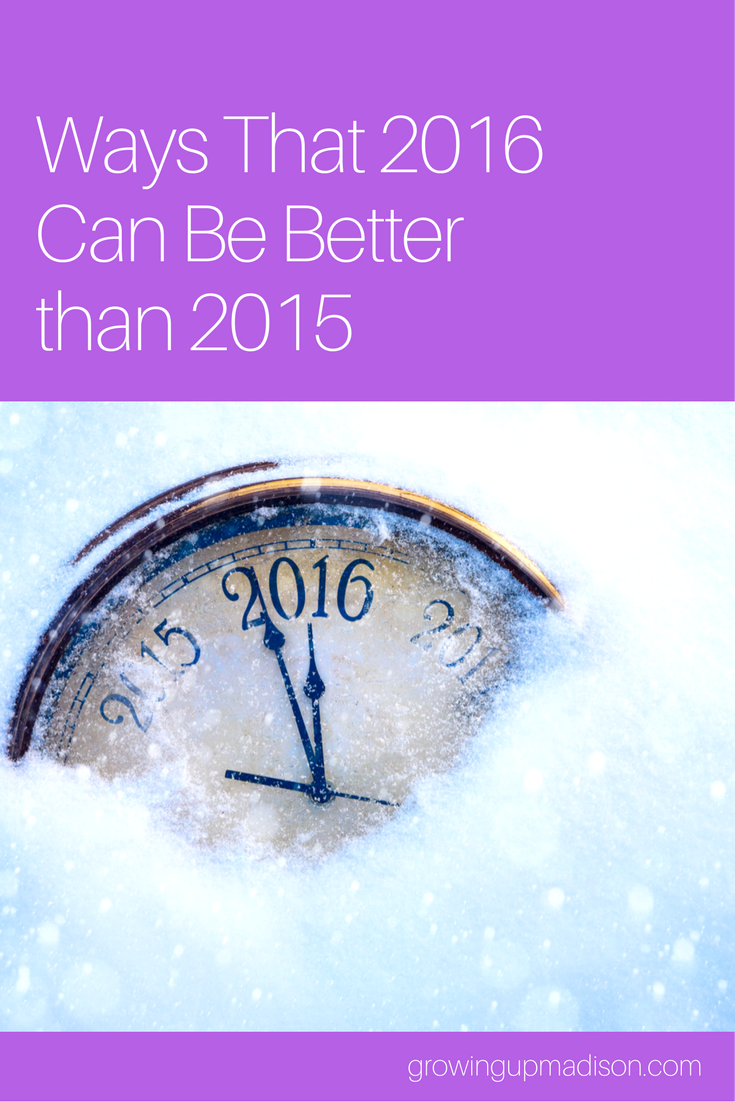 It’s Friday and we’re in New York City, my home town and the city that never sleeps. We’re taking another quick break from blogging and doing what we said we were going to do for the new year. Enjoy life, follow our dreams and take as many adventures as we can. If you are like most other people on this planet, your 2015 probably had its fair share of disappointments, despite all of the wonderful things that happened. However, you’re in luck! We are currently living in one of the best times to be alive. The percentage of people who starve and die from disease on this planet is continuing to shrink every single year. Crime is also the lowest it has ever been. And Netflix is bringing back Full House. It truly is a terrific time to be on this planet! With that in mind, there’s no reason not to be an optimist. Now that 2016 is here, it’s a good time to take a look at all of the things that can be done in your personal life to make sure that 2016 is even better than 2015. Here’s a handful of the many ways that you can accomplish this…

Have a better financial outlook 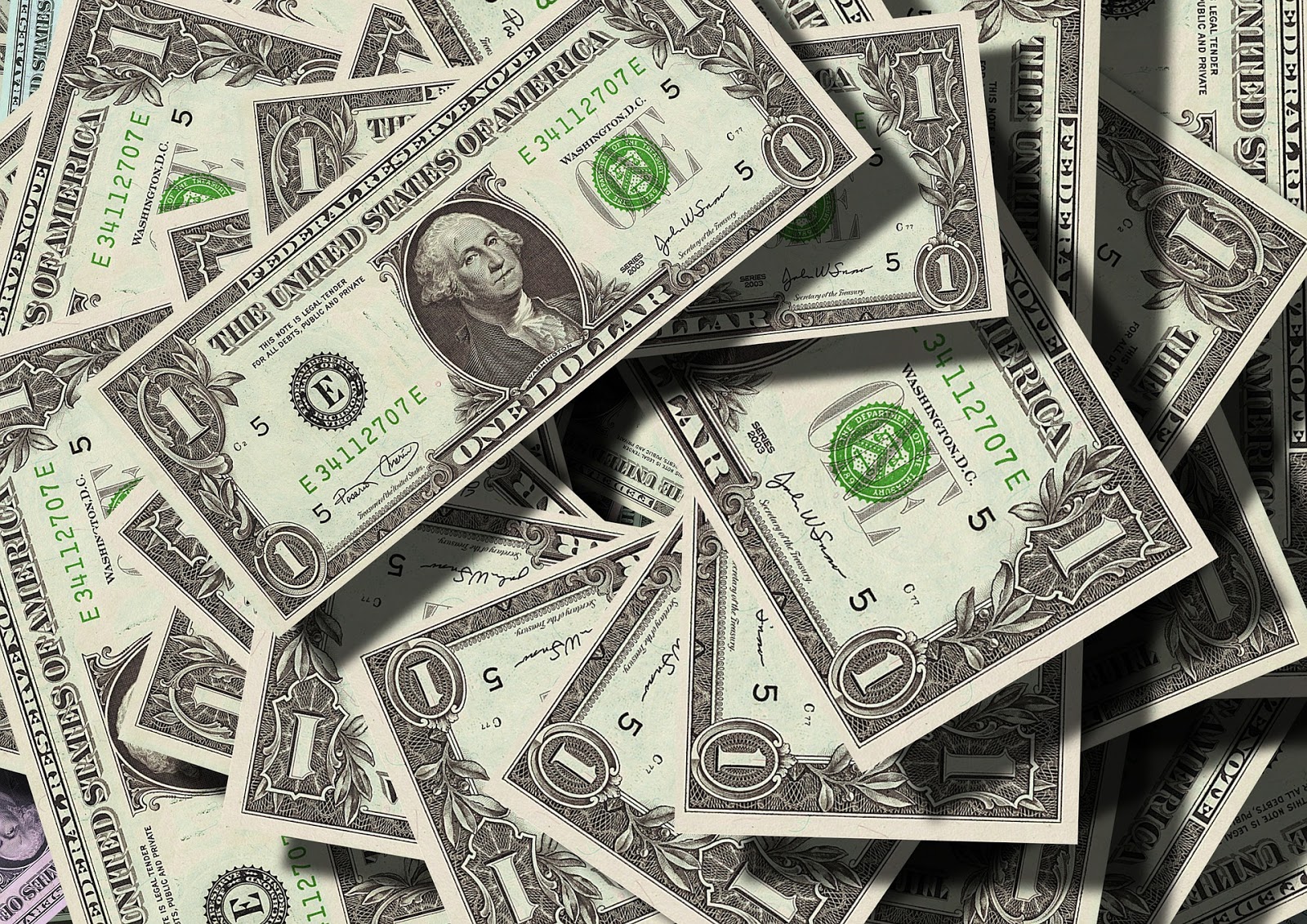 This year, it’s finally time to get your finances on track. It’s a good time for that, too, as jobs are continuing to grow in this country, and wages are finally starting to rise, as well! The strength of the dollar is growing, too, and is catching up to the value of the Euro. On top of that, it is also a terrific time to be a homeowner. The point is, the economy, while still with lots of room to recover, isn’t looking half bad. So why not go along with it? This can be the year where you finally make some serious strides in reducing your debt, or start building some significant savings. Or, if you’ve already done these things, maybe it’s time to look at some serious investing to see if you can make that nest egg grow. Take this time to start crunching the numbers and see where your finances are and what needs to happen to get them where they need to be. Start cutting out unnecessary expenses as well. That cup of Starbucks every day is adding up to a lot more than you think. And if you are going to just blow all of your money, at least have the good grace to do it on something big that you actually want to spend money on, instead of the small, forgettable things that you end up regretting.

Letting go of past mistakes 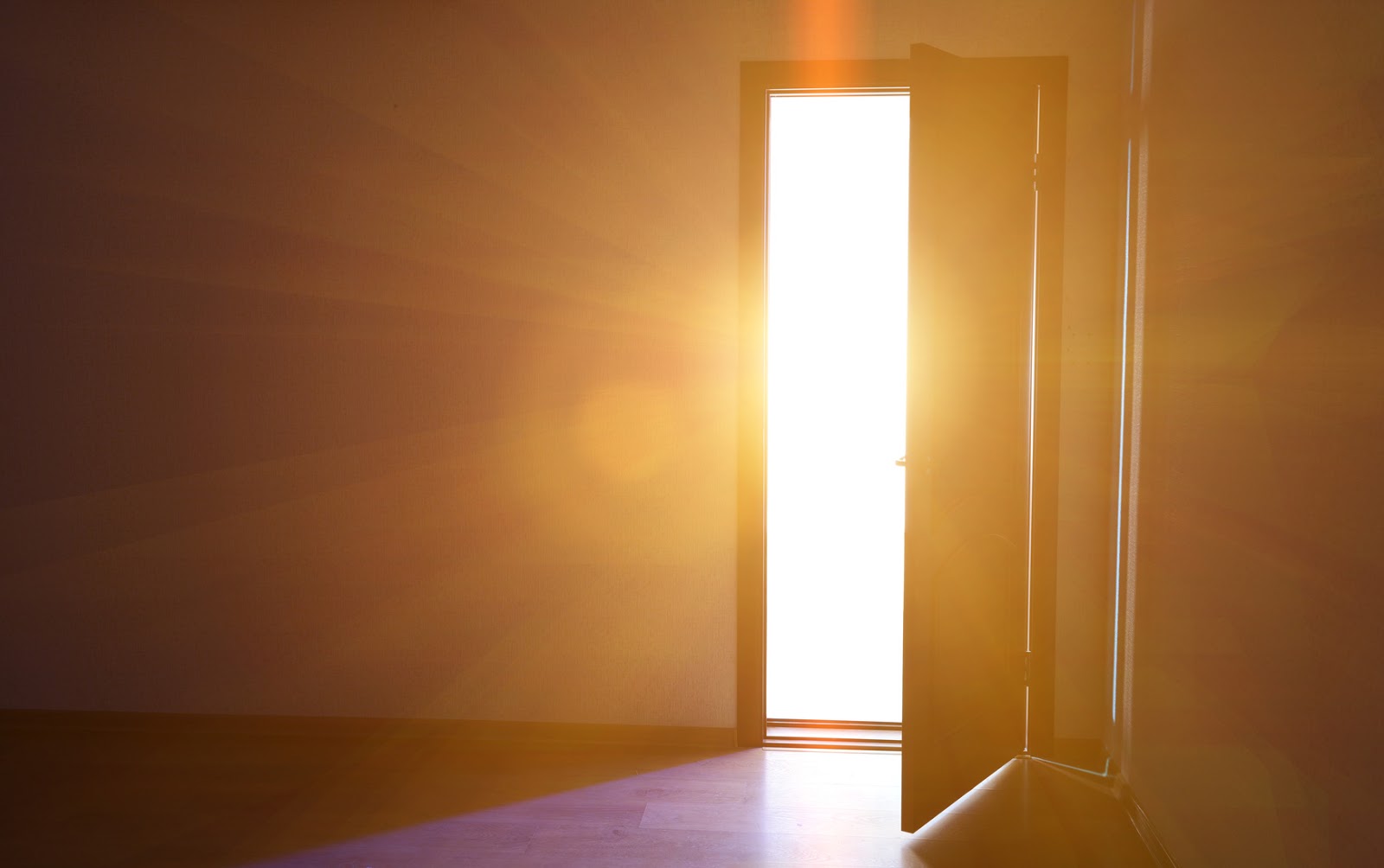 One of the most important things that any individual can do to make progress in their lives and move forward is to unchain themselves from the things that hold them back. More often than not, the biggest internal thing that holds people back is a slew of past mistakes that fester into fear, cynicism, and self-doubt. No matter what these mistakes are, though, it’s important to remember that, unless you are rotting in the bottom of a prison, there is nothing that you shouldn’t be able to forgive yourself for with time. Holding this longstanding guilt is absolutely negative to being able to grow as a person. This aspect of forgiveness also extends to needing to forgive others for their faults against you. This may include forgiving yourself for the pain you caused someone else, forgiving someone else for the pain they caused you, or forgiving yourself for the pain that you caused yourself. Once you begin these steps of forgiveness, it becomes a lot easier to move forward with your life. 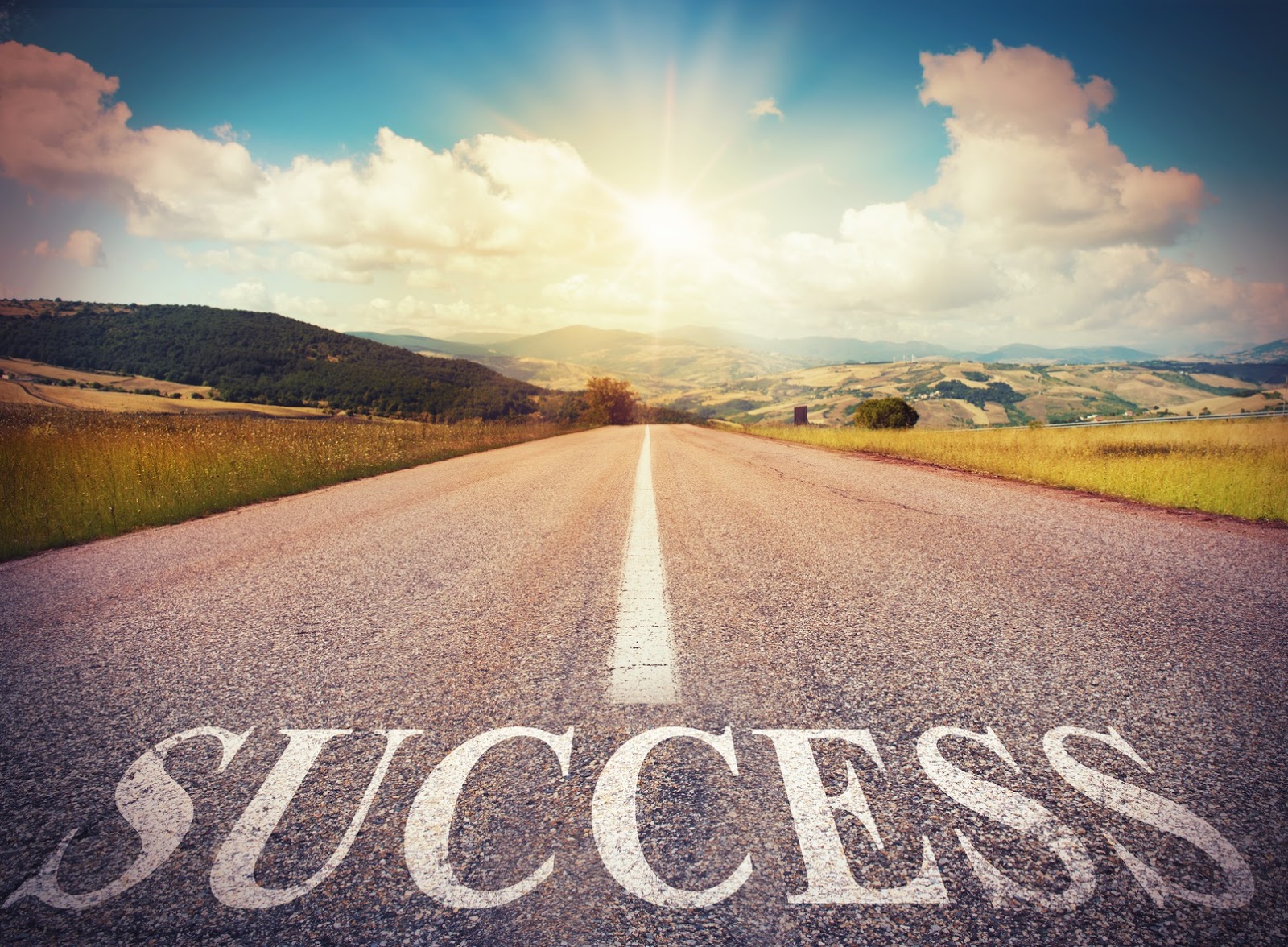 There is no antagonistic force that gets in the way of who people want to become more than themselves. The moment our lives truly hit a standstill is when we allow fear to overwhelm our natural impulse for adventure. This year, why not buck that tradition to the wind? It’s time to take more risks in life. Everybody has some big thing they have put off doing because they are afraid of what might happen if they take that risk. However, it is often a far worse fate to live your entire life in such an unfulfilled way. Whether this risk you are wishing to take has to do with personal relationships, or the trajectory of your career, or even the place you are living, it does not matter. By the end of next year, you will be able to find happiness in the fact that at least you took that risk. However, you will almost certainly face the bitter taste of disappointment, if you don’t.