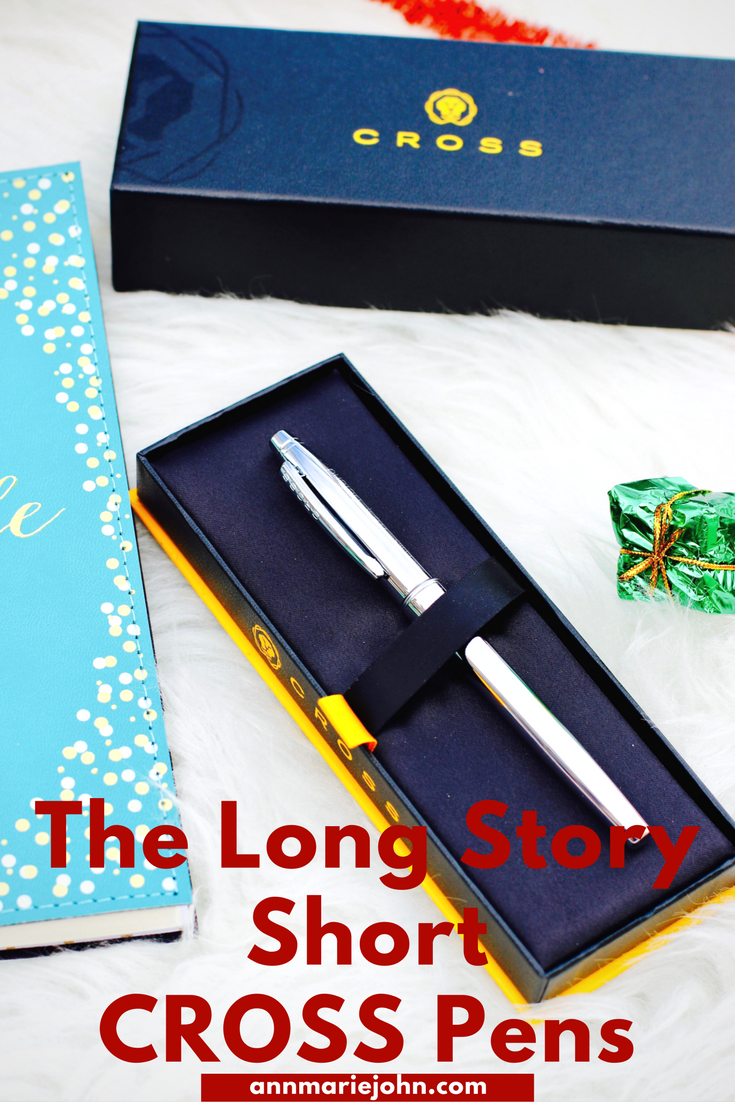 I have personally never shared my journey of how I entered the military and this may be the only time that I share it with you. Joining the US Army was a very big step for me and one that I contemplated for years before actually signing on that dotted line. There was very little support from everyone when I made that decision. The one and only person who truly supported me was my father. I remember calling my parents the day I decided to go in and take my test, the test that would in turn tell me what job I may have while enlisted. The very first words out of my mother’s mouth was “Why would you join the army? What happens if you go out to war and never come back? What would happen to your children?”. My father on the other hand was very supportive and instead of questioning me, said “Whatever you decide to do, I support you”. While I’m very sure that he was worried that I’ll go off to war and die, he didn’t voice his concern and instead supported me. 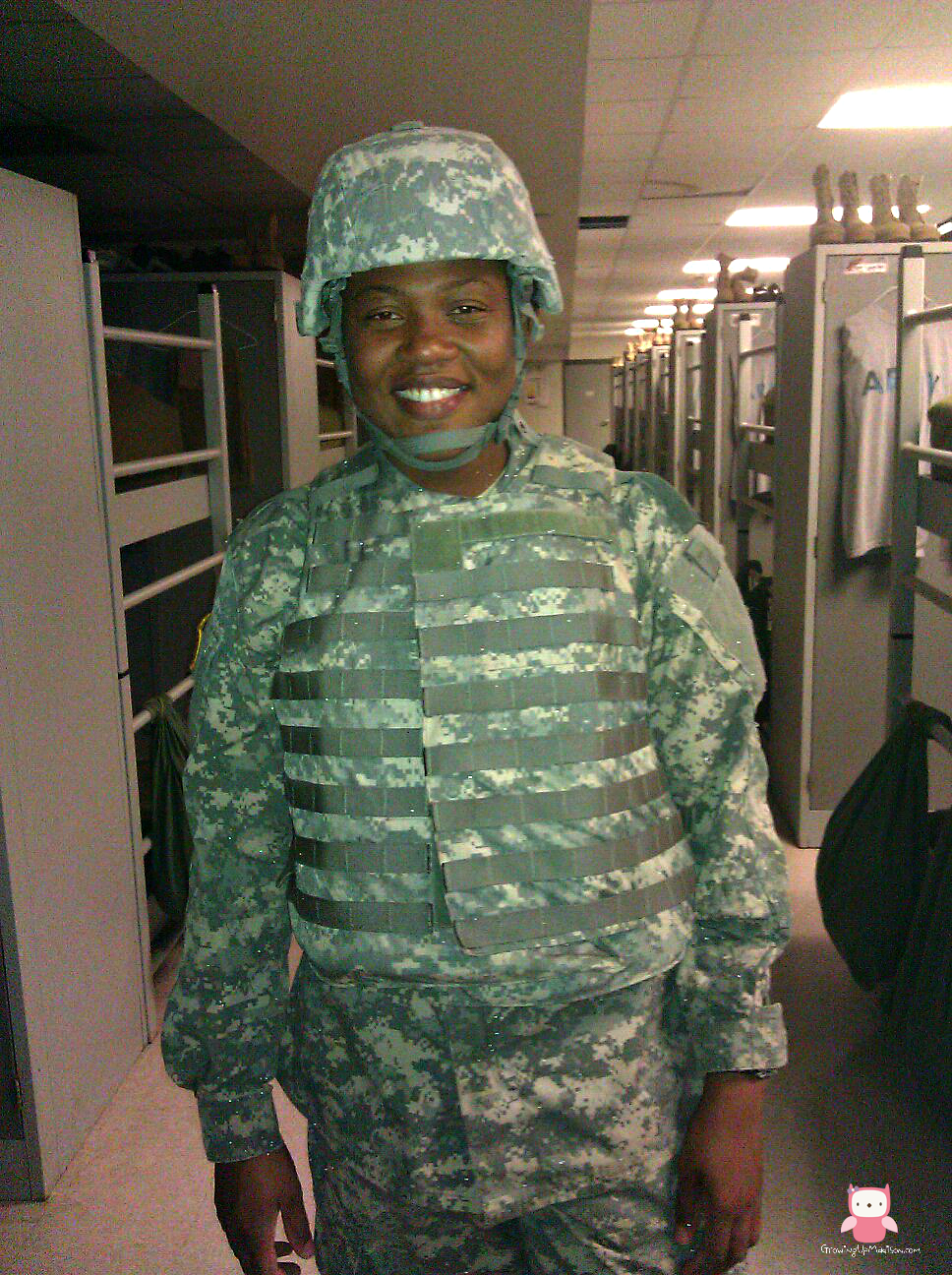 So why did I join the military? I joined like millions have done before me in the past, because I wanted to do something for the country that adopted me, I wanted to give back. I also wanted a better life for myself and my family. I lived in Brooklyn, NY where there were gunshots heard every night, and you could also hear the police sirens and ambulances nightly on their way to a crime scene, or to get someone to the hospital. The deciding factor for me was when I woke up one morning to a bullet hole in the front door of my apartment building. Here I was thinking that we lived far away from the crime areas, but yet, here was a bullet in my front door. The very door that my kids took on their way to school and even to take out the trash. Enough was enough, it was time to leave.

My husband, a born and bred Brooklynite, didn’t want to leave. After all, all his friends and family were here, but guess what, so was mine. My family meant the world to me and I just don’t mean my extended family, but my immediate family, and they were the ones I was thinking of when I decided to sign on that dotted line and swore to defend my country. Basic training was tough, very tough! There were early mornings and long nights. Weeks spent without any communication from the outside world, preparing you for life when deployed. However, that training made me tough and made me the woman I am right now, and graduating from basic training was the highlight of my journey. Would I do it all over again if I could, you bet I would! So where am I going with my story? This isn’t about you joining the military like I did. It’s about taking that giant leap whether anyone believes that you can do it or not. It’s about taking that next step! When it comes to achievements in your lives and special moments, CROSS Pens has always been the gift given for recognizing achievements and for special moments. I received my very first CROSS Pen when I graduated high school and started college from my parents, and although I no longer have that pen, it was cherished because they believed in my success. 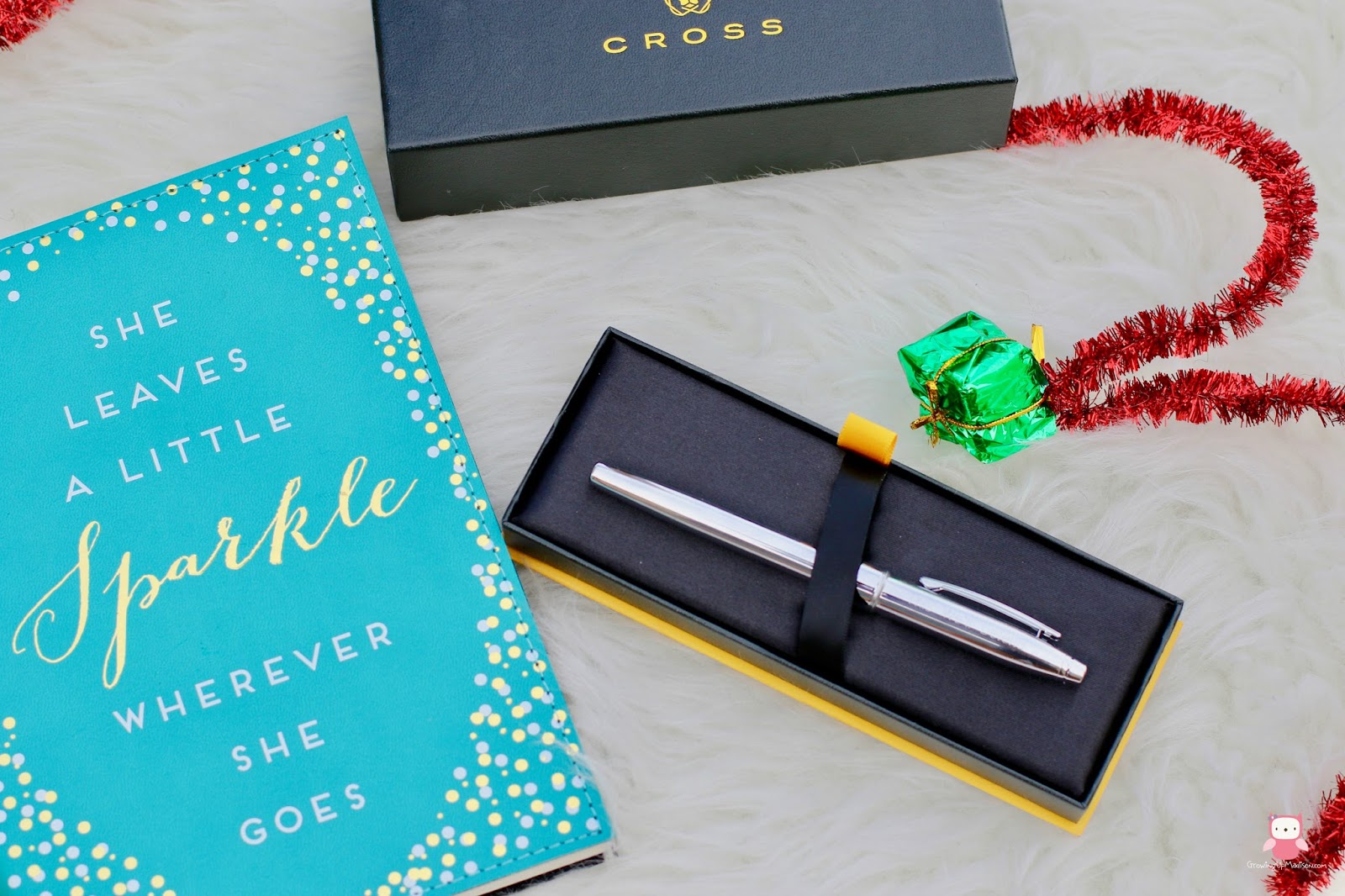 I’ve now traded in my military uniform for that of a civilian but I’m still committed to the military. So I decided to get a CROSS Pen that was engraved with something that means the world to me. Our Army motto – This We’ll Defend! 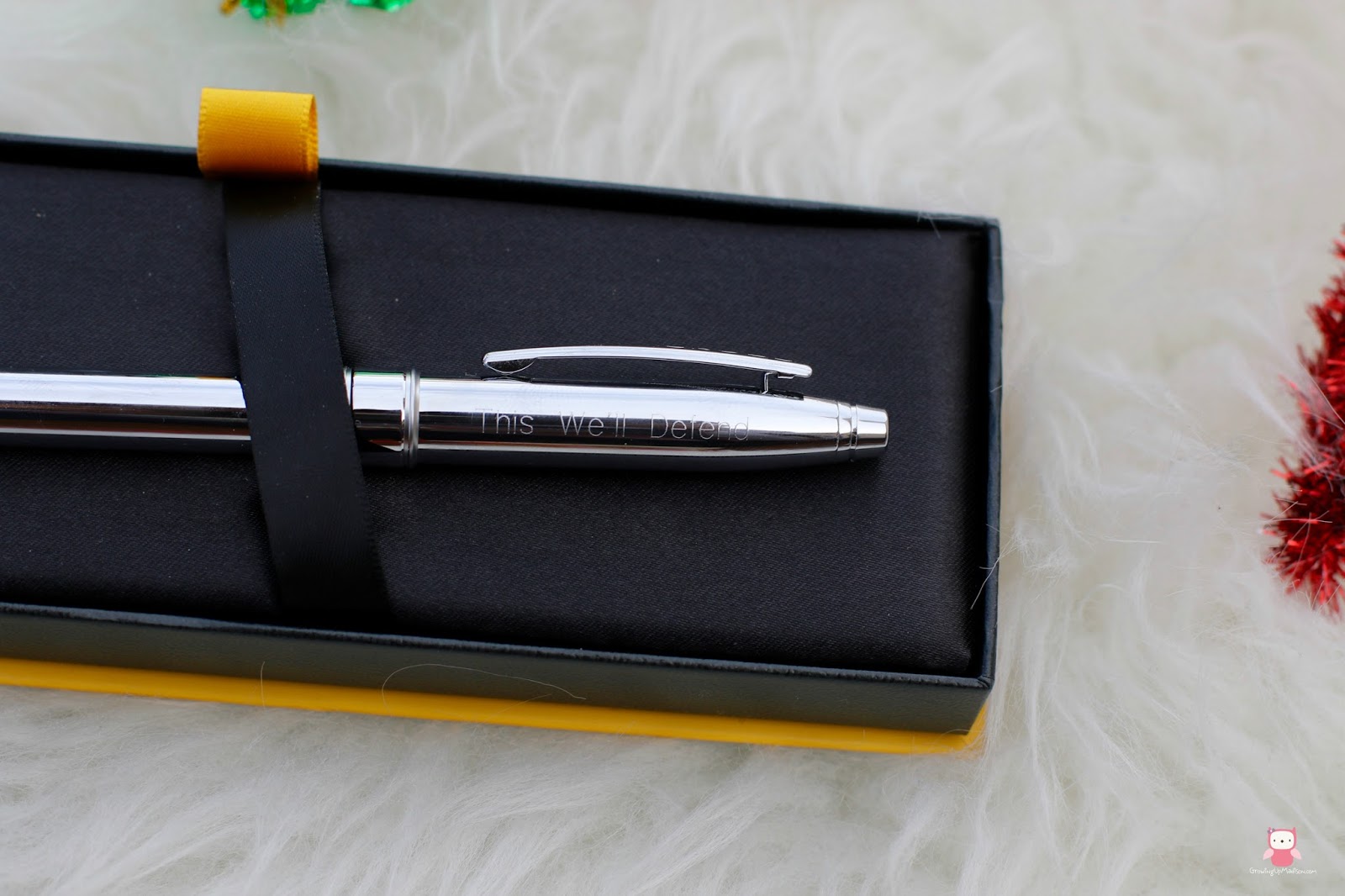 So if you have a loved one and you’re looking for the perfect gift, think CROSS Pens. They’ll love you for it!