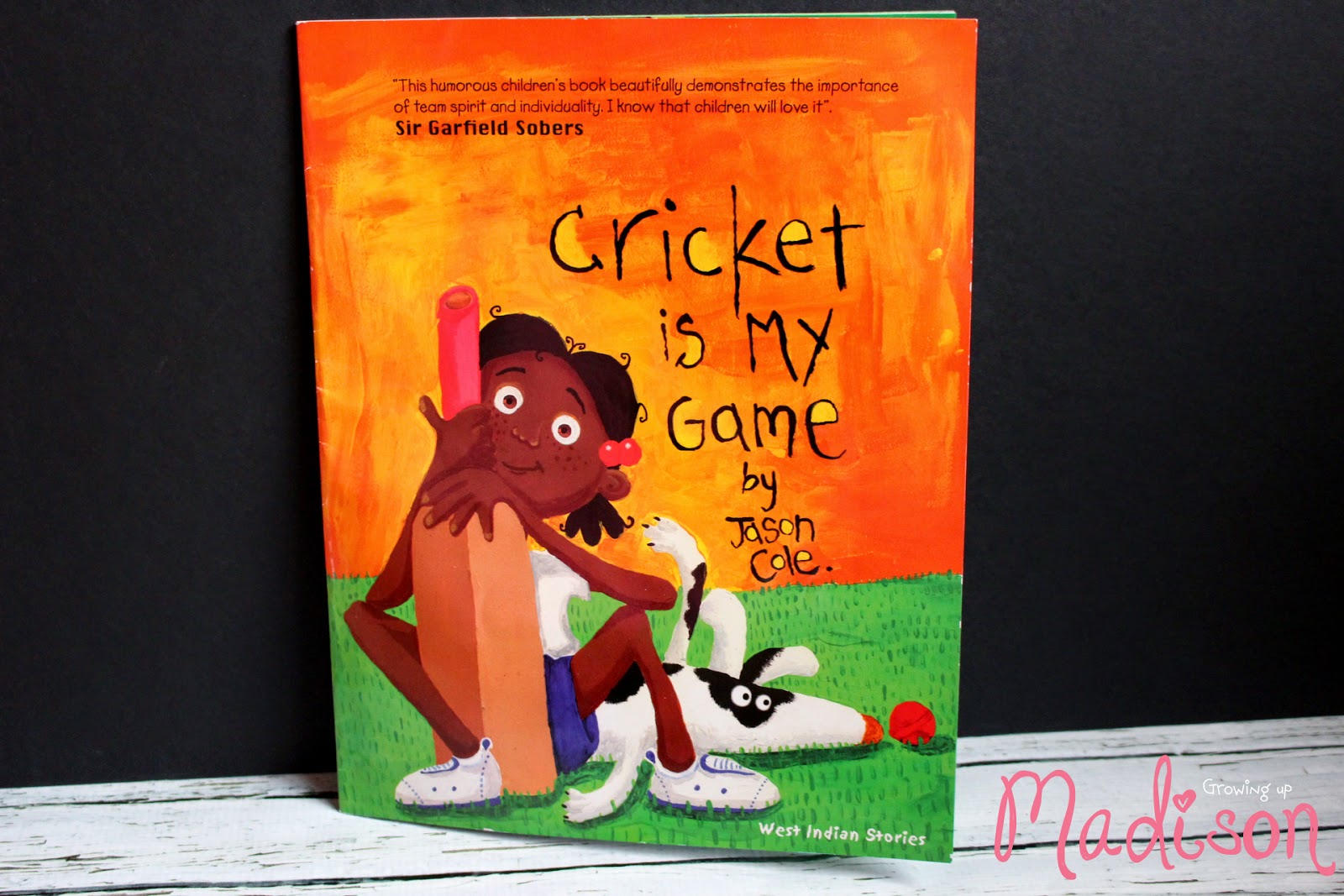 I did promise that today I was going to share not one but two books with you. While visiting the beautiful island of Barbados, on my last day there we also visited the airport souvenir shop. While I normally pick out toys and tees (btw I did get an amazing tee), mommy and I decided that I was going to get not one, but two amazing books. The first I reviewed for you earlier today and of course this one Cricket is My Game by Jason Cole. Luckily for both of us I was able to find this adorable book online at a Barbados website which I just shared with you. The book link will take you there if you’re interested in getting a copy for yourself, although I’m not sure if they do ship internationally. Now back to our book. Cricket is a sport played by almost every West Indian child and mommy said that she even remembered playing the game when she was younger. My big brother Kyle spent an entire year in St. Vincent and the Grenadines when he was younger so he got to play too. I’m so jealous! 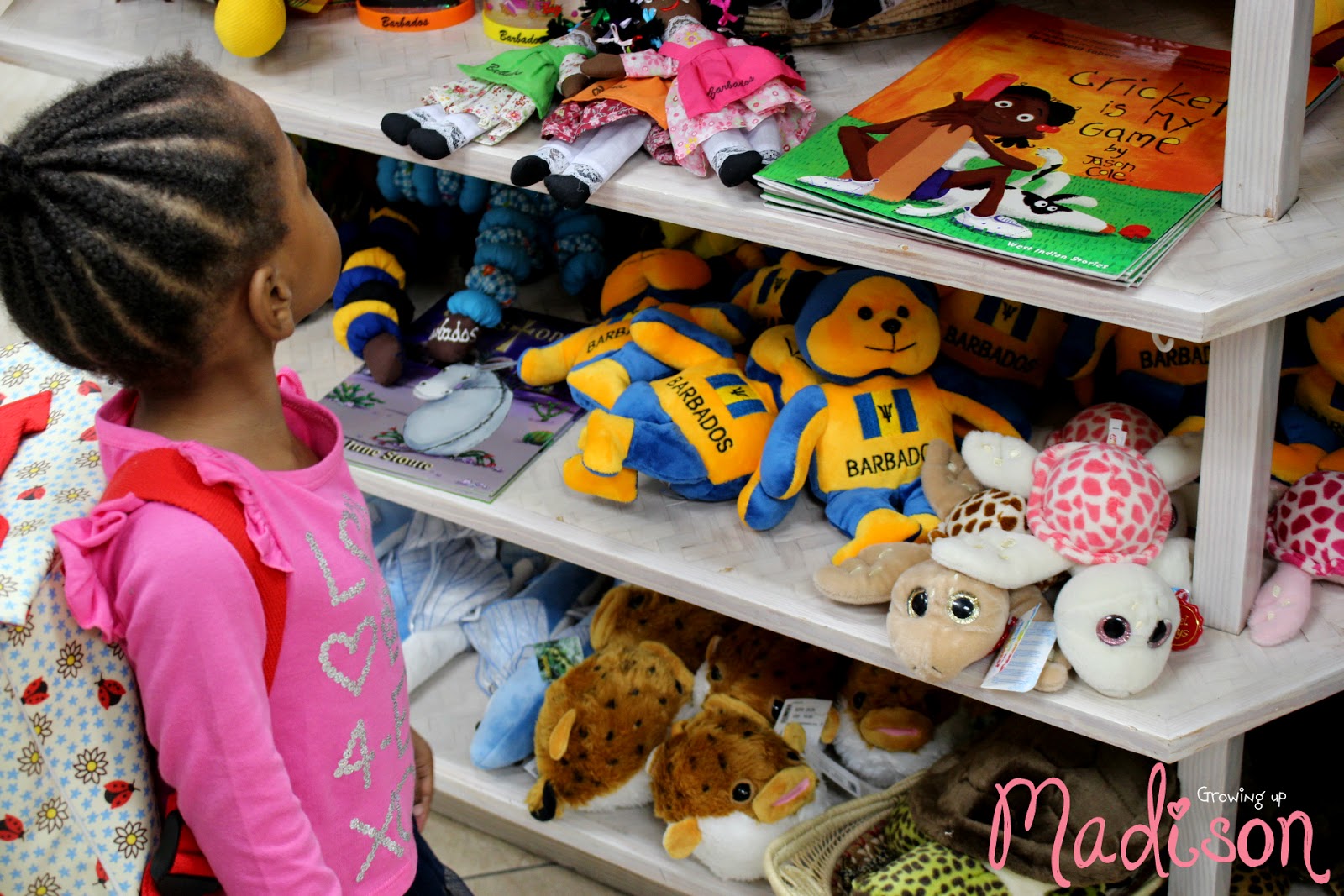 Now there is no easy way for me to explain the game of cricket to you and this is where this book comes in. Think of cricket as a different type of baseball. While both are played with a bat and a ball, cricket is played with a flat bat and a much harder ball, usually red but can sometimes be when the game is played at night. The game is played not only in the West Indies but in England, Australia, Sri Lanka, South Africa and other parts of the world. American just hasn’t gotten with the program as yet. 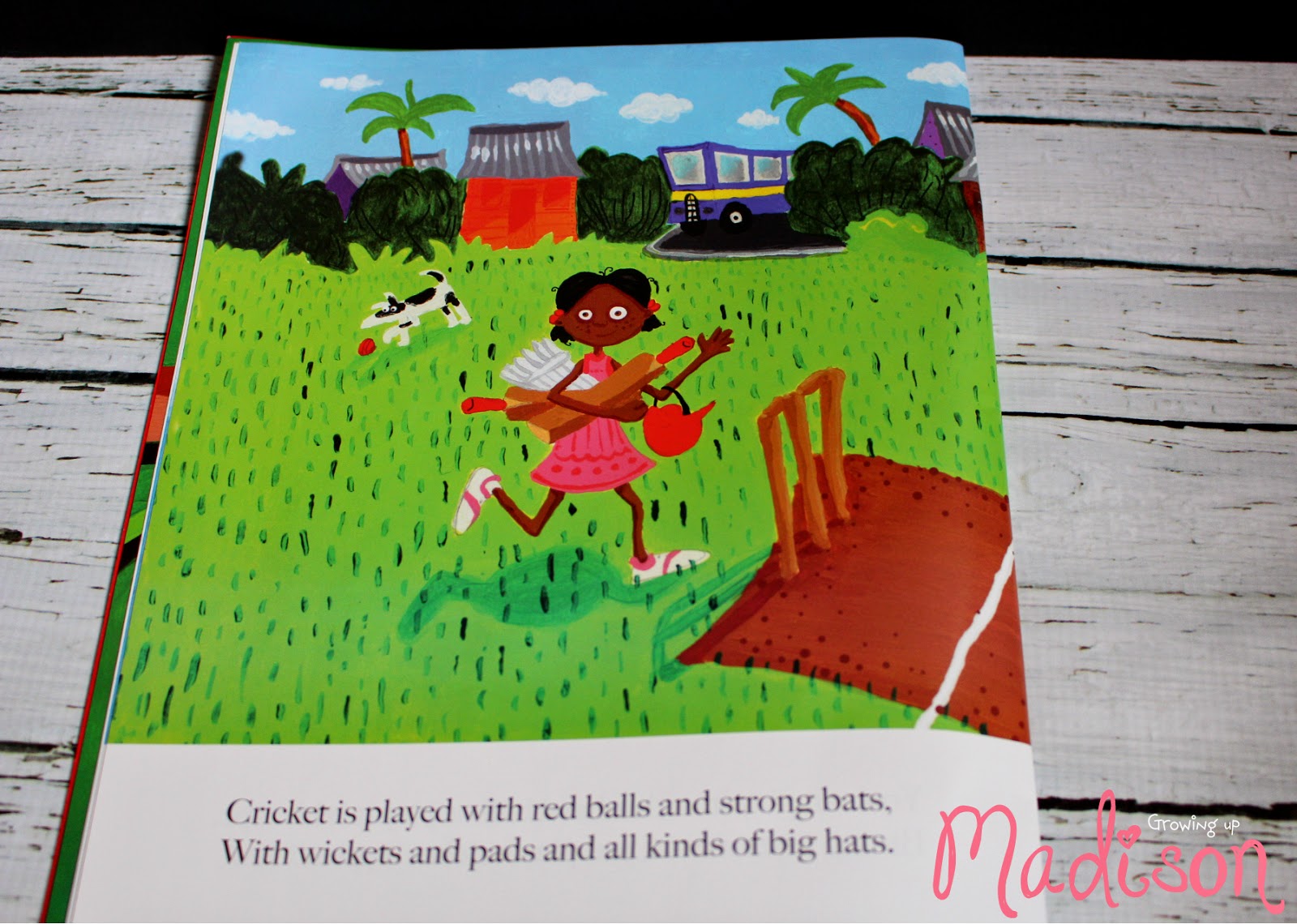 Now Cricket is my game is told by Rosie a Barbadian native who loves playing the game with her friends which she introduces as her team. Her team consists of 11 friends that all attend her school. And of course each friend has his/her strength. Now if you had no idea that the game was played with 11 people per team, you now do. Beautiful illustrations and rhyming paragraphs it will keep your little one entertained while you read. 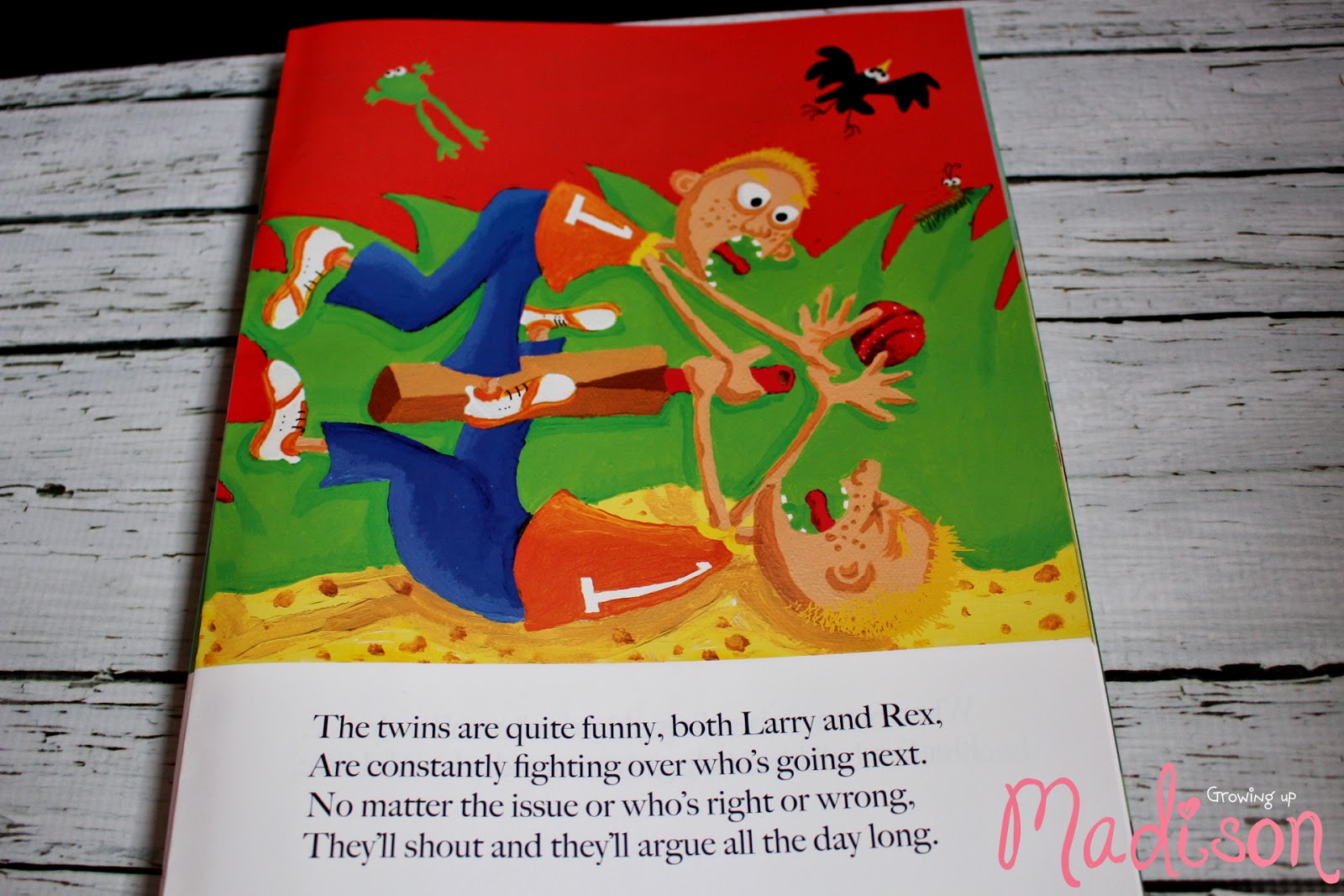 Here’s an excerpt from the book:

Ronald’s the leaders, he captains the team.

He’s clever and fair and never is mean.

His batting’s tremendous, his bowling’s not bad.

A terrific all-rounder, a talented lad. 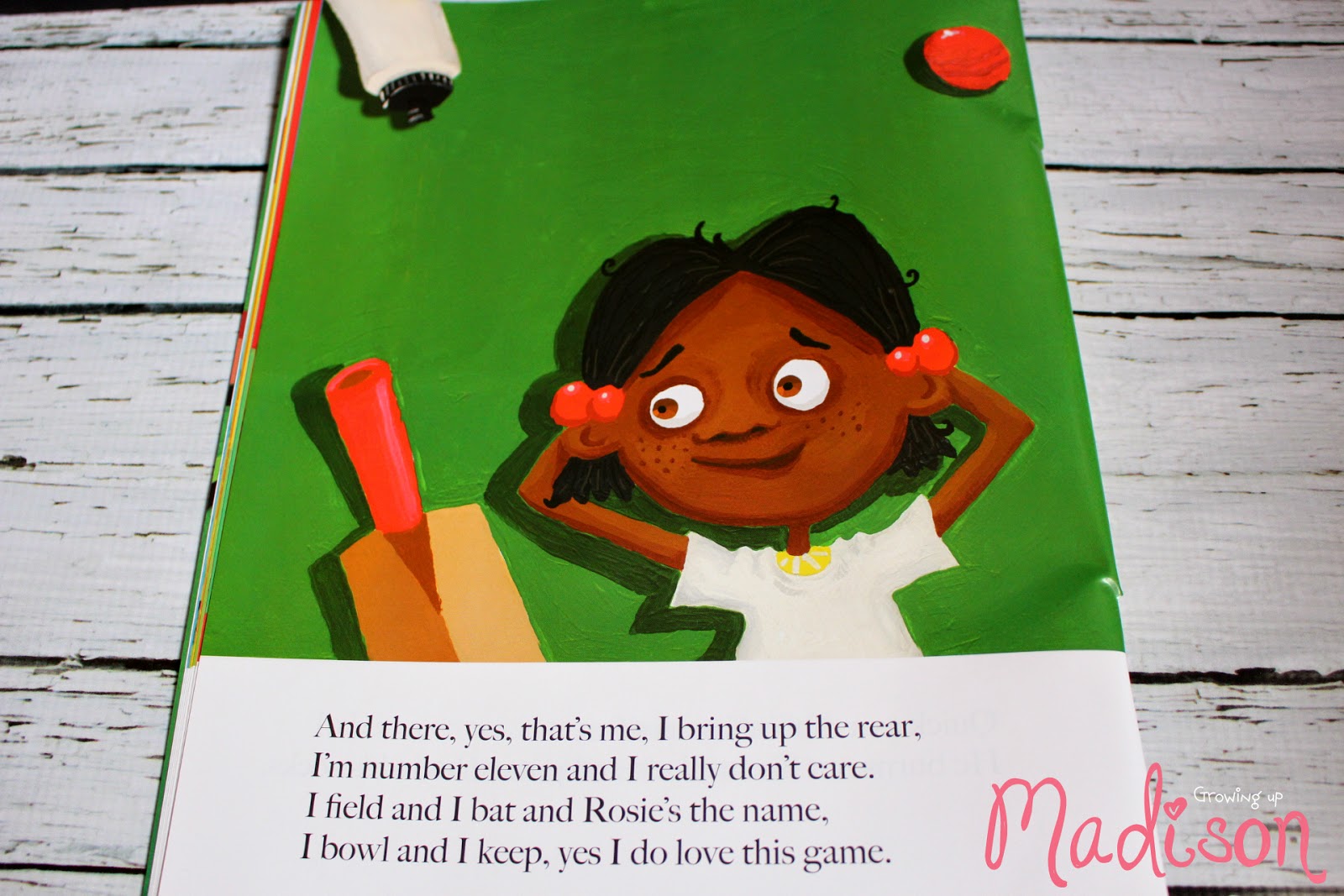 The book is perfect for anyone trying to understand the game of cricket. It is told in a hilarious way that would have you laughing at some of the players such as the twins. Kind of reminds me of my brothers. In the back of the book there is even a more in-depth description of how the game is played. 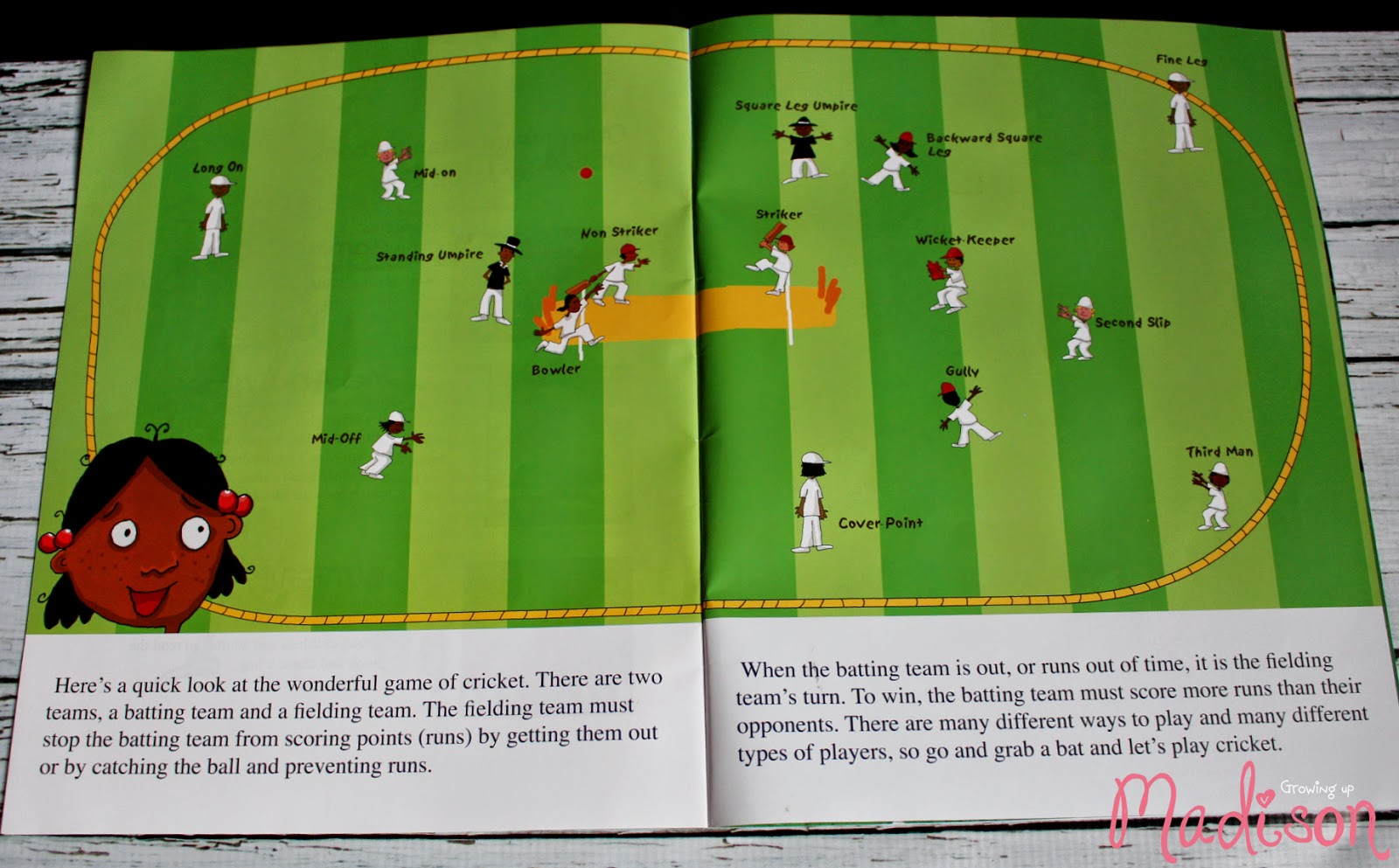 Once again the illustrations are beautiful and even though you may not understand the game, after reading the book it will want you wishing that you did know how to play. Might even have you thinking of getting a cricket bat and ball and starting your own team just so you can have some fun. 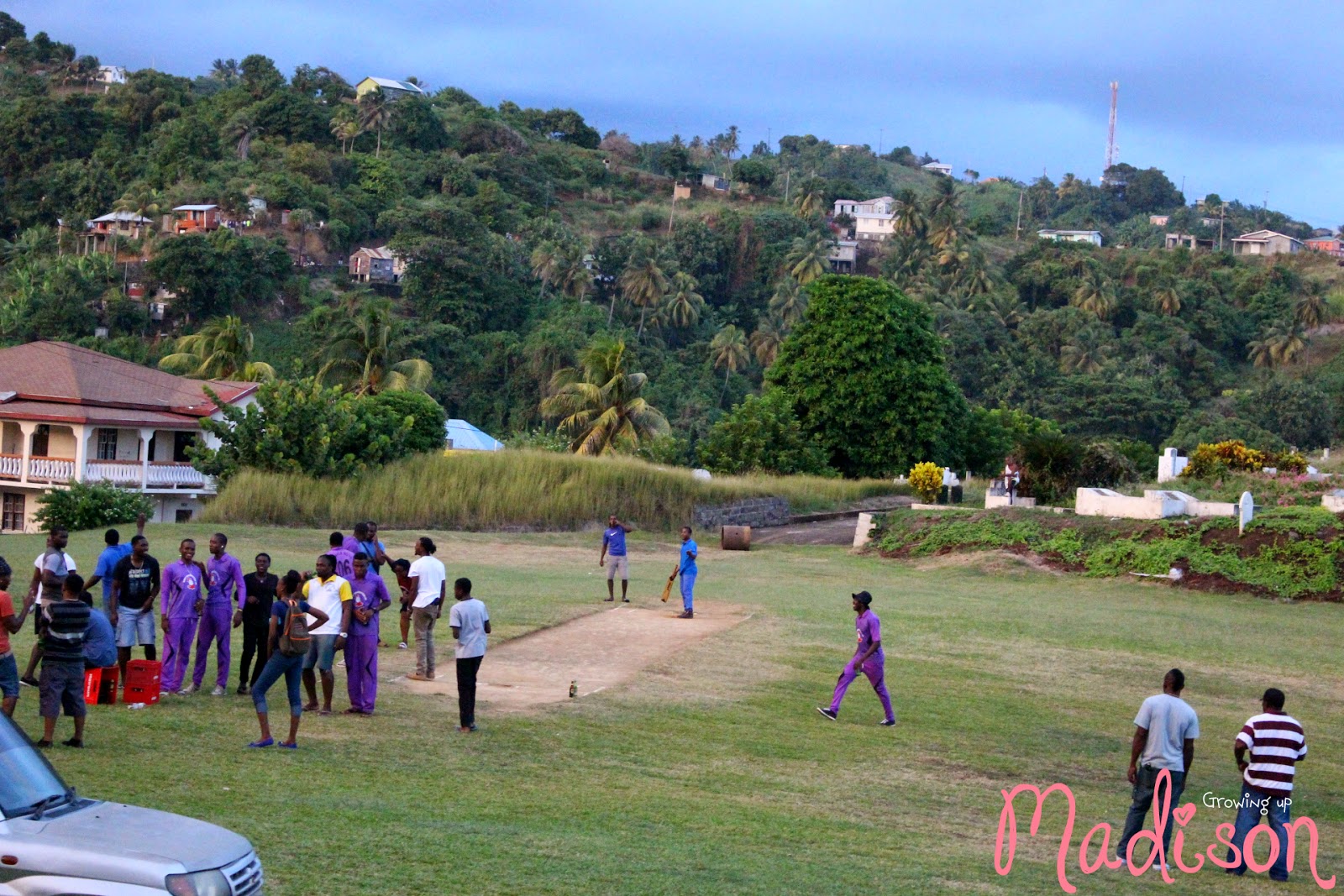 While I was in St. Vincent and the Grenadines we drove by a cricket match that was just finishing. While I didn’t get to see the game but I could tell that they had fun and maybe on my next trip I’ll get to see them in action. This book is great addition to your library and if you’re ever in Barbados I would suggest picking up a copy. At only $11USD or $22BDS it’s a steal!