Disclaimer: Growing Up Madison received no compensation for this post.

School is almost in session for those on the East coast and those in the West has already started. We had a great summer and now it’s time to go back into the classroom. Nickelodeon Home Entertainment and Paramount Home Media Distribution bring kids the following titles to help them get back into the spirit for learning and fun for the new school year, featuring fan-favorite friends from Dora The Explorer, Blue’s Clues, Team Umizoomi and more! If you have a toddler in your home, you may know a few of these characters and even if you don’t have a toddler, I’m sure you know about Dora The Explorer. She’s actually one of my favorites. “Swiper No Swiping!” While I tell you a bit about the following DVD’s one of you will have the opportunity to win all 10! Yes all 10! Keep reading to find out more. Now as promised here is just a bit of blurb about the Nickelodeon Back to School DVD Roundup. Enjoy this all-new musical double feature starring Dora and Blue’s Clues! It’s time to make music! First, help Dora and Boots on four musical adventures as they journey to music class, get the Grumpy Old Troll to his Happy Dance, and more! Plus, join Blue, Steve, Periwinkle, and all their friends in the sing-along, dance-along feature, Blue’s Big Musical Movie! 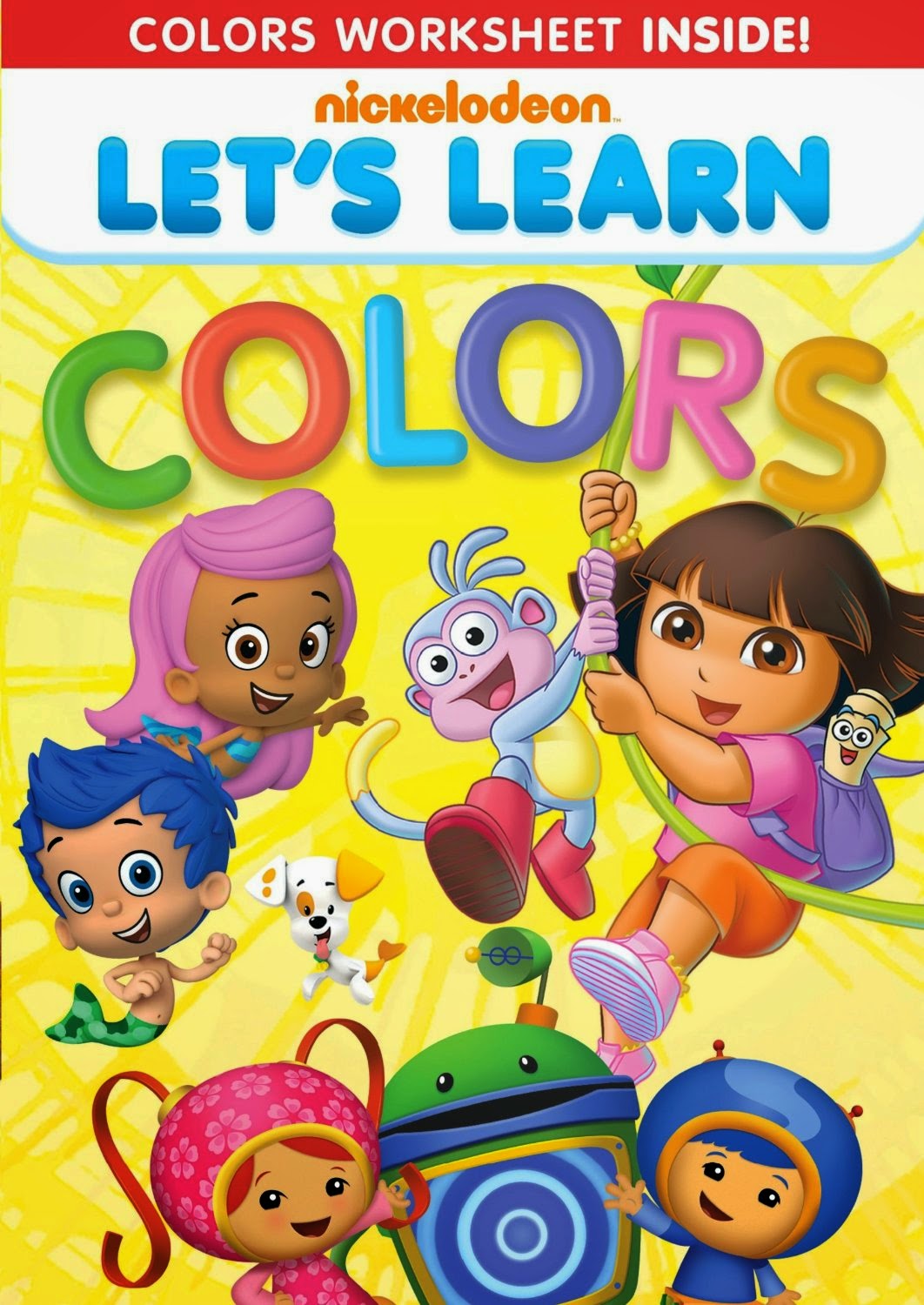 Kids will be tickled pink to learn their colors with their Nick Jr. friends in these five colorful episodes! Ready? Let’s learn our colors! Includes coloring activity sheet inside to keep kids learning more about the colors of the world! 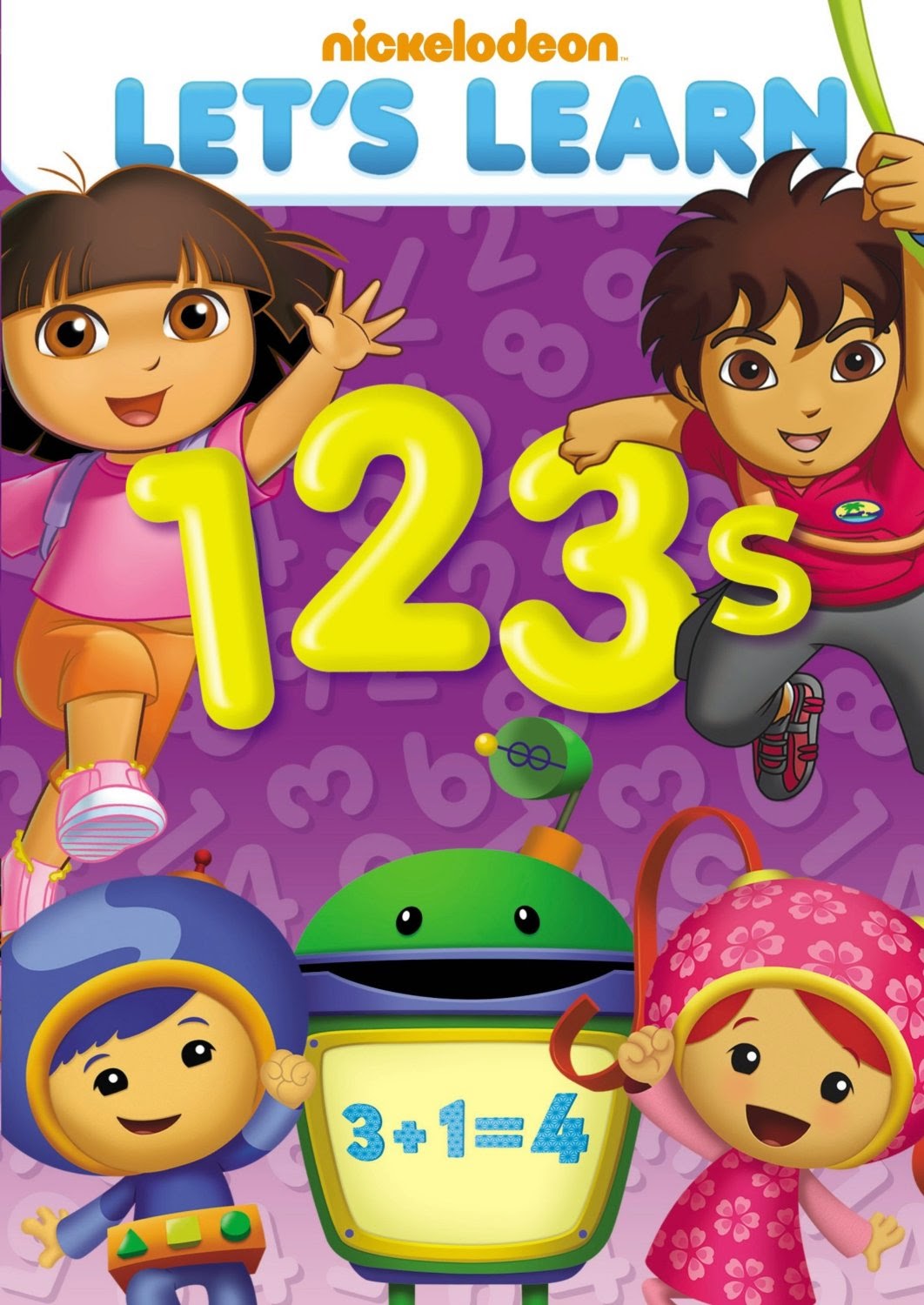 You can count on your Nick Jr. friends to make learning math as easy as one, two, three in these five play dates! Count comets with Team Umizoomi, journey through school with Dora, figure out Blue’s favorite number, plus more! 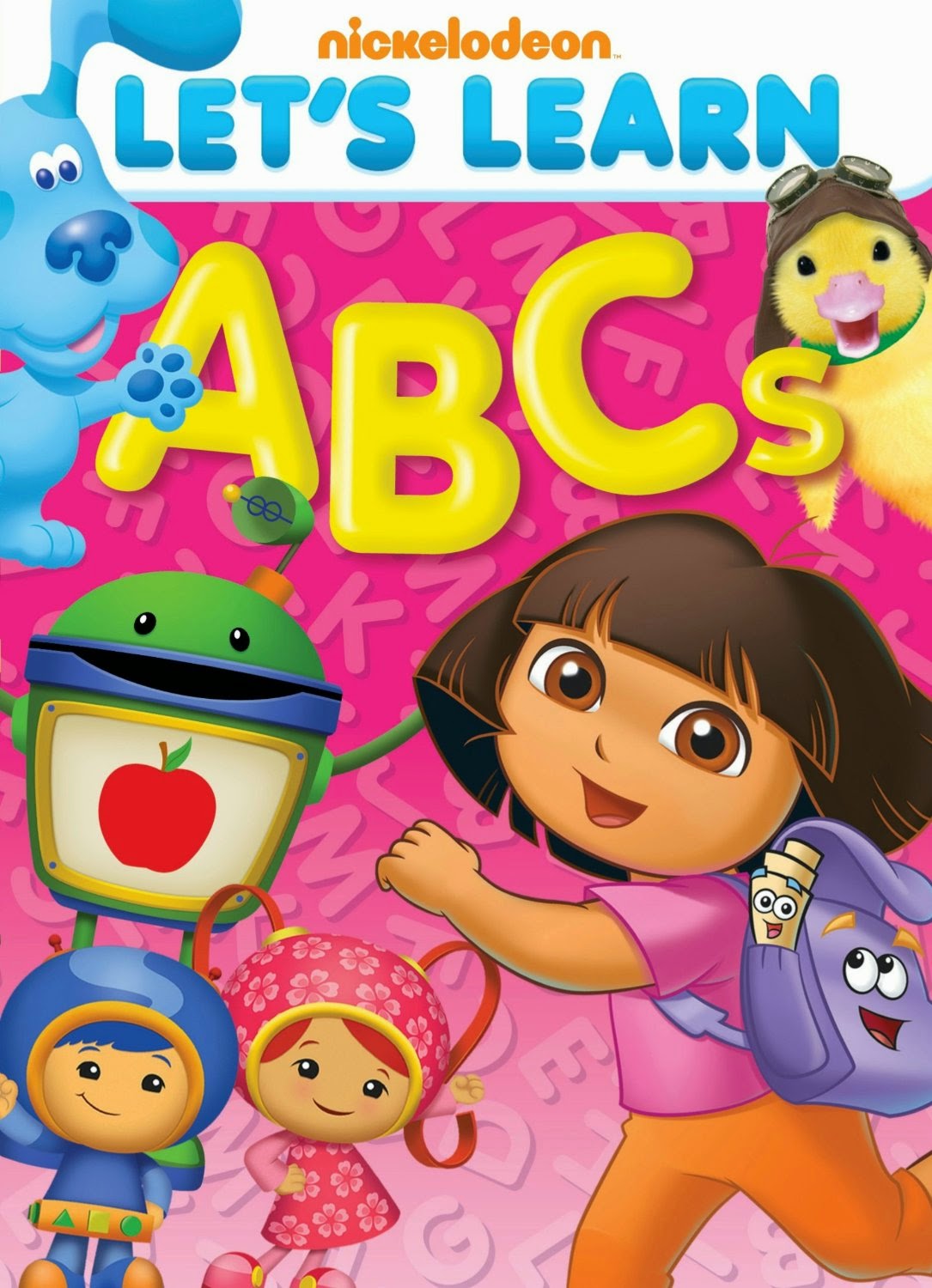 A is for “awesome” in these five ABC play dates from Nick Jr.! Kids learn about letters and reading as they visit libraries with Team Umizoomi and Diego, help Dora save ABC animals, and jump into classic stories with Blue’s Clues and the Wonder Pets! 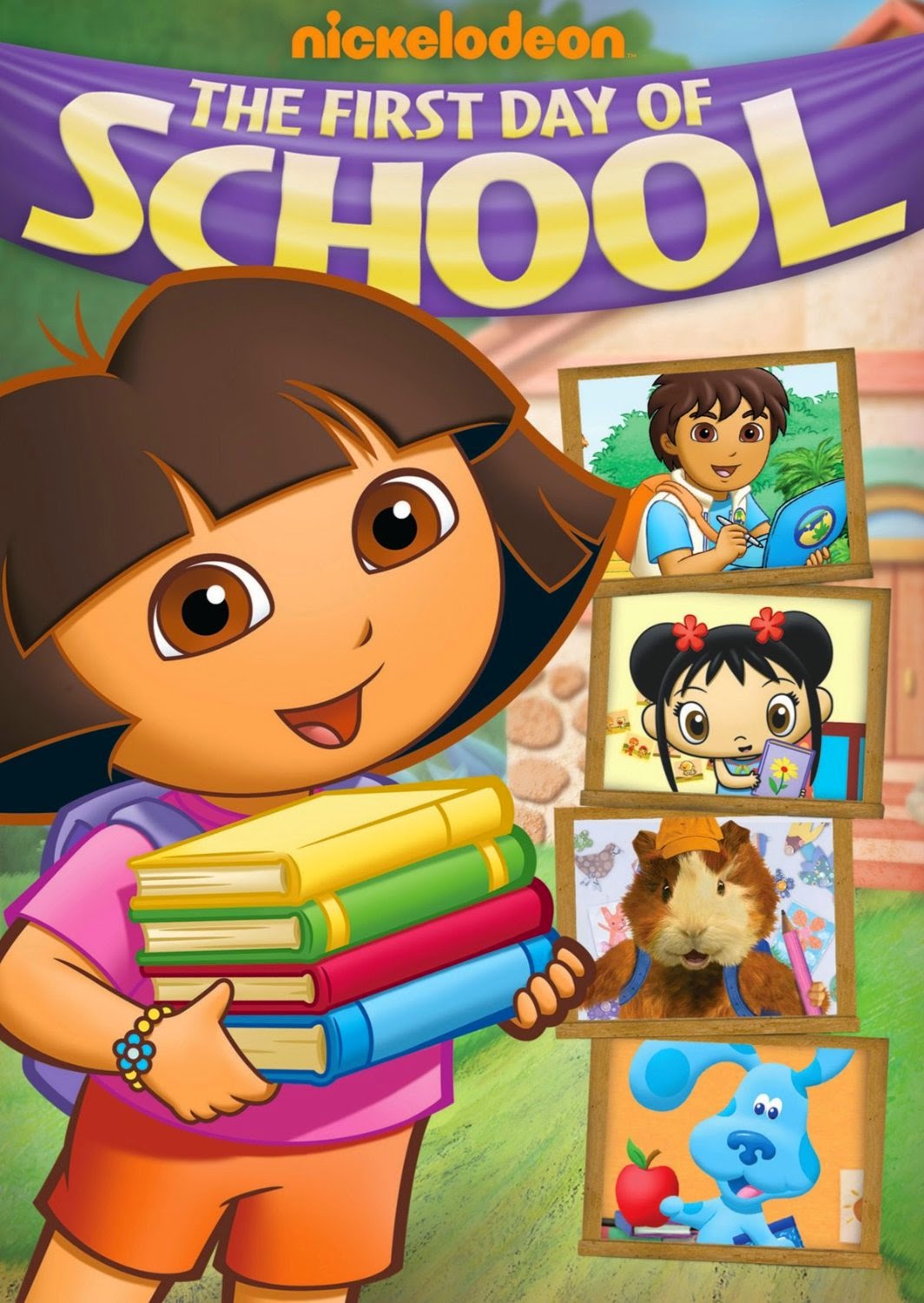 Get ready for the first day of school with your preschool pals from Nickelodeon! Dora the Explorer leads the way in this adventure-filled DVD, which also includes episodes from Go, Diego, Go!; Blue’s Clues; The Wonder Pets!; and Ni Hao, Kai-lan! 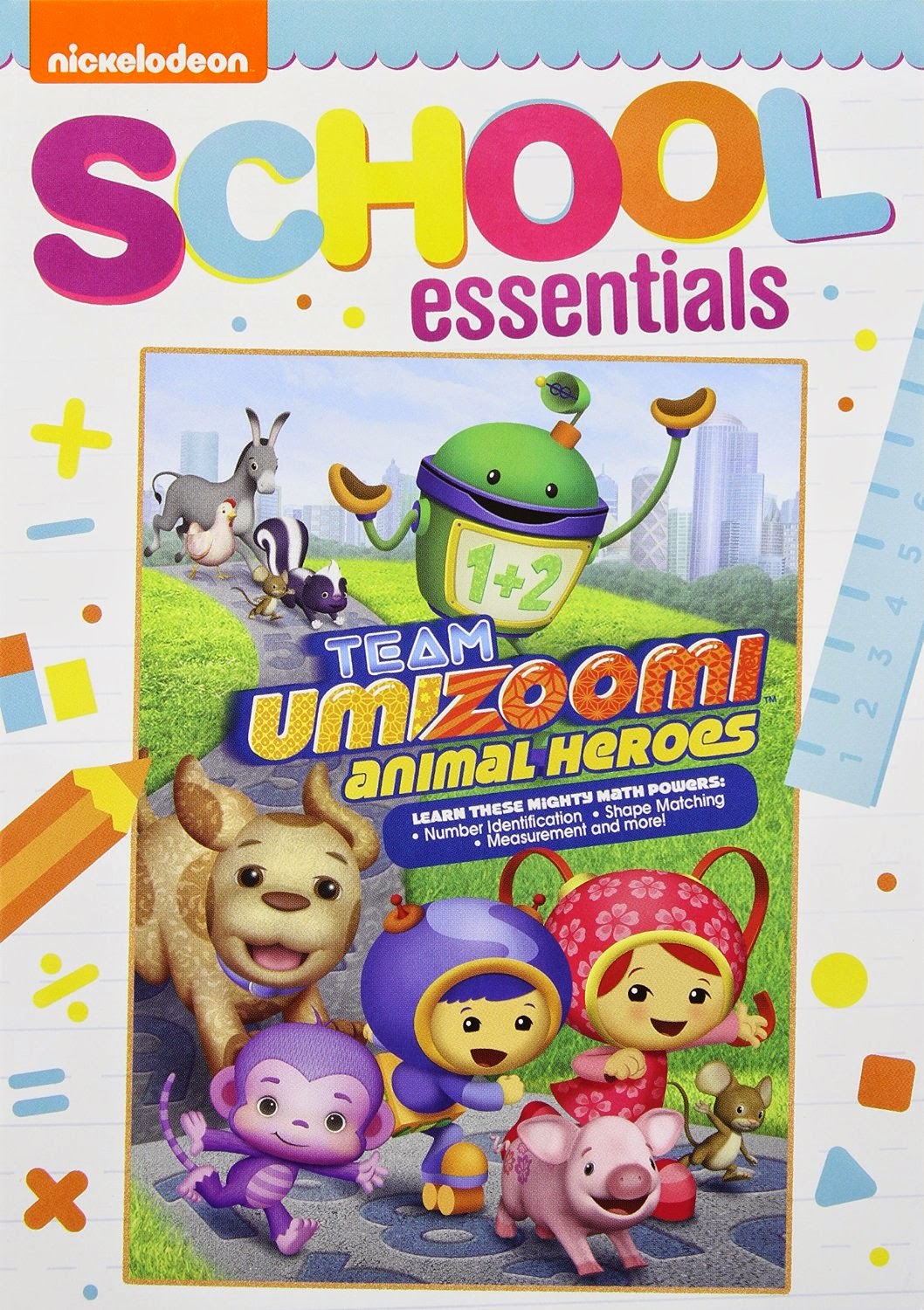 Team up with Team Umizoomi on four fantastic animal missions! Help Milli, Geo, and Bot get Purple Monkey to his new Monkey Jungle home at the zoo, rescue Buster the dog at a construction site, fix the Cuckoo Bears’ clock, and find all of Farmer Dan’s missing animals! 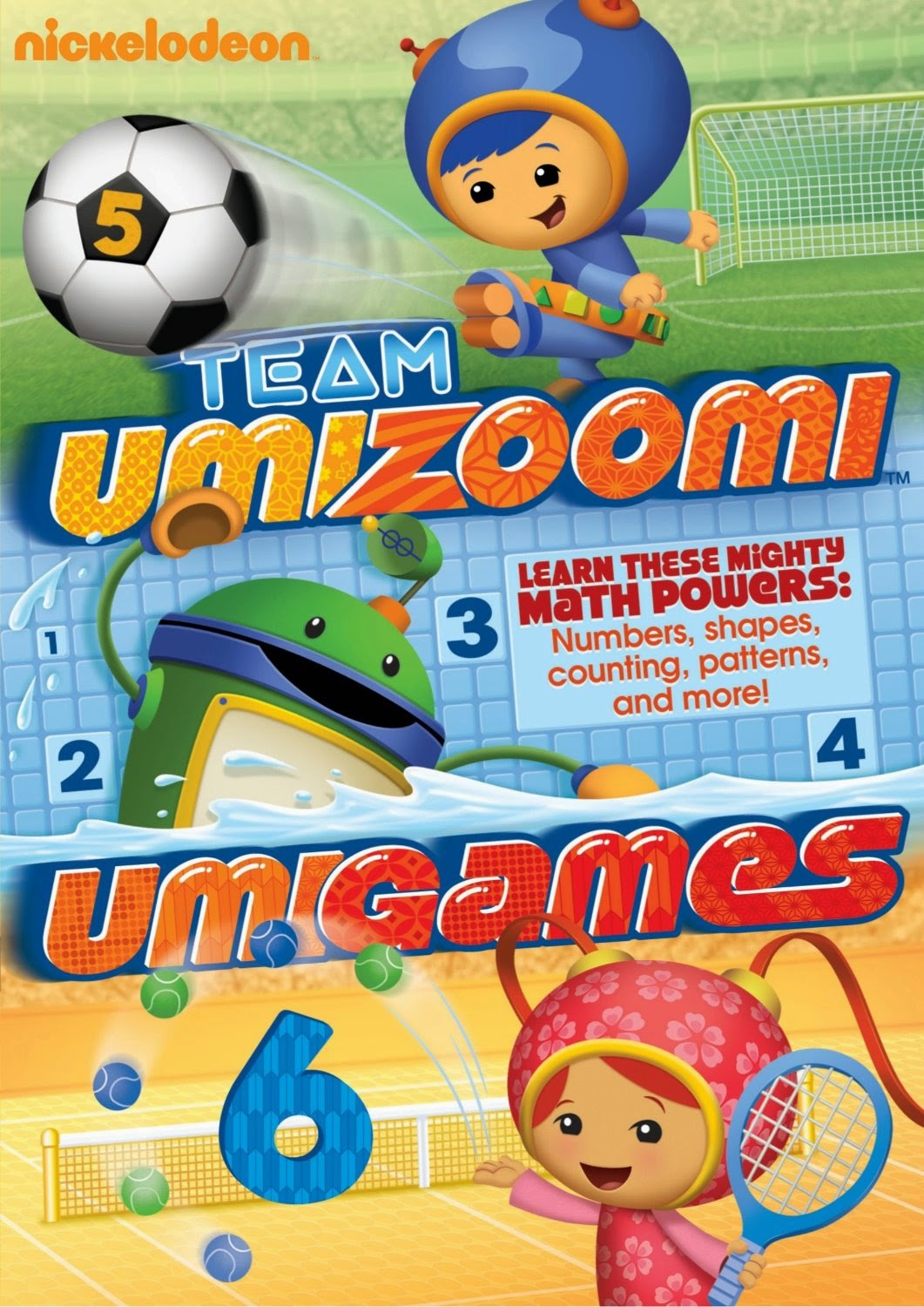 Preschoolers will learn many math skills, including counting, patterns, measurement, and more! Get in the Olympic spirit with the Umi Team. 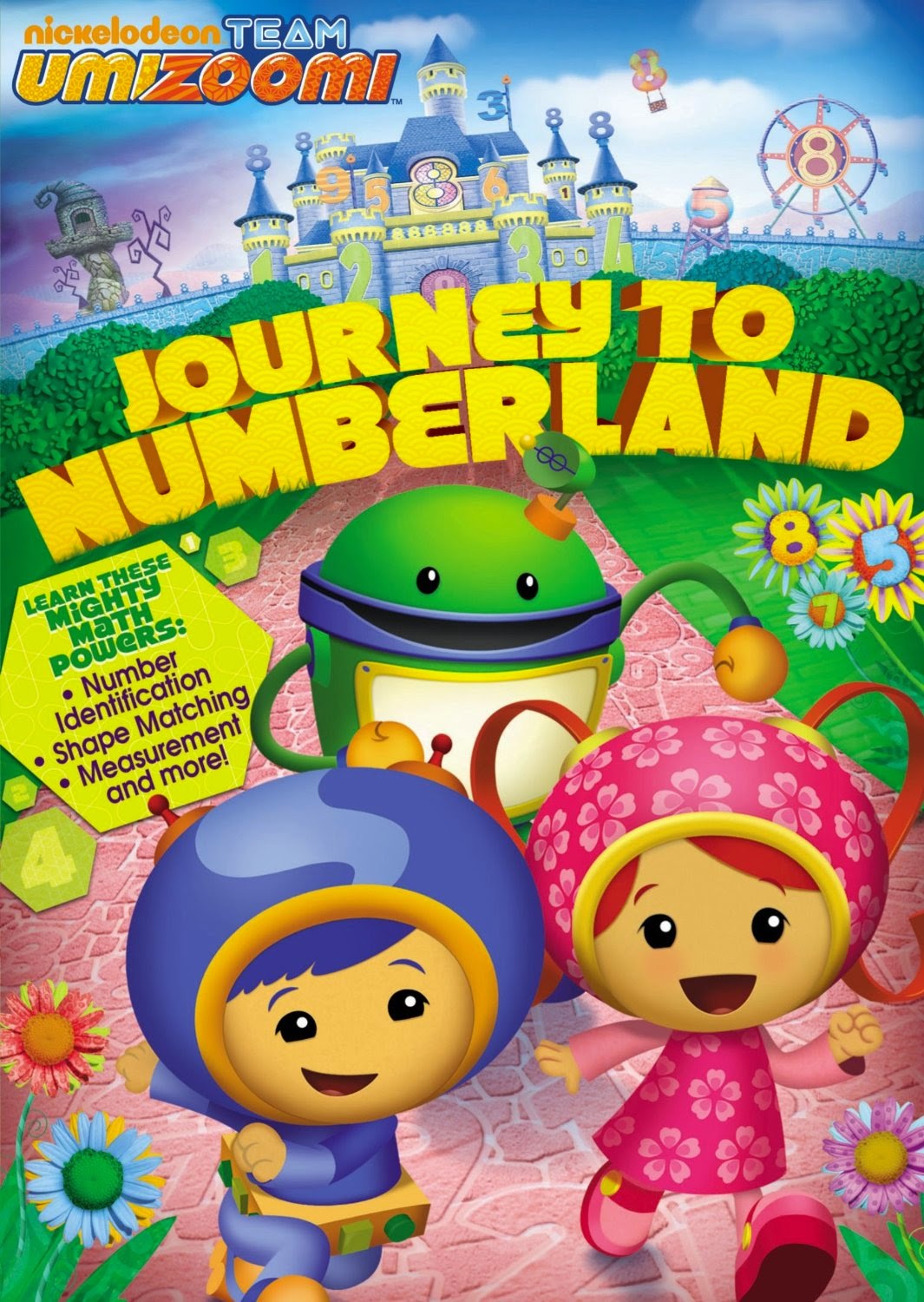 In this DVD, the Umi Team must identify shapes, build a super flashlight to find a Brachiosaurus, figure out missing numbers in a sequence and complete other math missions. 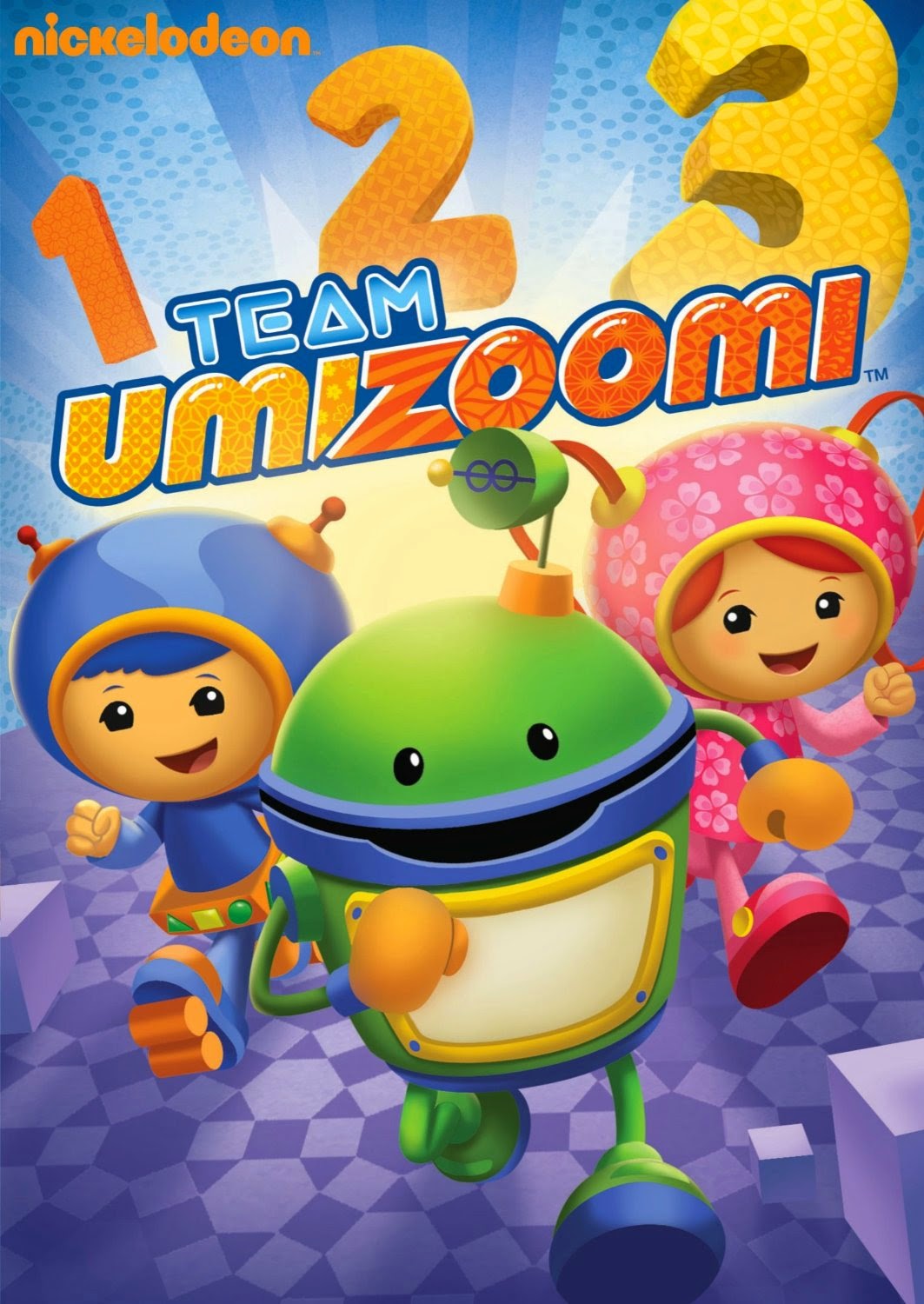 The Blue Mermaid Shapes Under the Sea Game 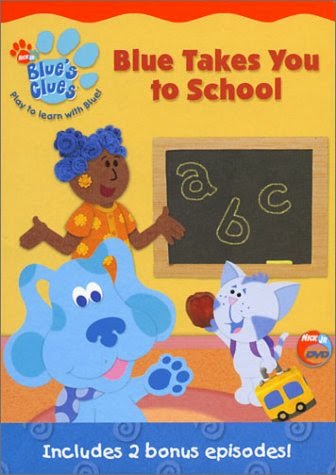 Get ready for school with Blue, Joe, Periwinkle, and more! From figuring out clues to figuring out word problems, preschoolers will discover that the learning never ends – even when the school day does.

Nickelodeon, now in its 35th year, is the number-one entertainment brand for kids. It has built a diverse, global business by putting kids first in everything it does. The company includes television programming and production in the United States and around the world, plus consumer products, online, recreation, books and feature films. Nickelodeon’s U.S. television network is seen in almost 100 million households and has been the number-one-rated basic cable network for 19 consecutive years. This giveaway is sponsored and will be delivered by Nickelodeon Home Videos. Winner will be randomly selected by PunchTab and will have 48 hours to respond to the email sent. Failure to respond will mean forfeiting your prize and a new winner will be chosen. Good luck!