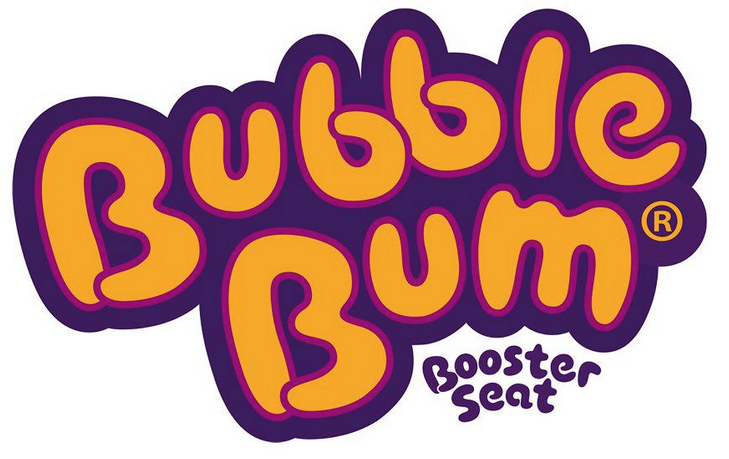 When it comes to car safety and your little ones, one of the main thing you think about is a car seat. Well when your little one becomes a little older and those car seats take up so much room in the back of your car you start thinking boosters. Well how about when traveling? Traveling to a new city or even a new country, it isn’t always feasible to walk with that bulky car seat or even that bulky booster on the plane. What about when taking cabs? They aren’t included and while we believe they should be unfortunately they aren’t. Well we have a solution for you. Introducing the BubbleBum Booster Seat! It is the first ever inflatable booster seat for your little, or not so little one. 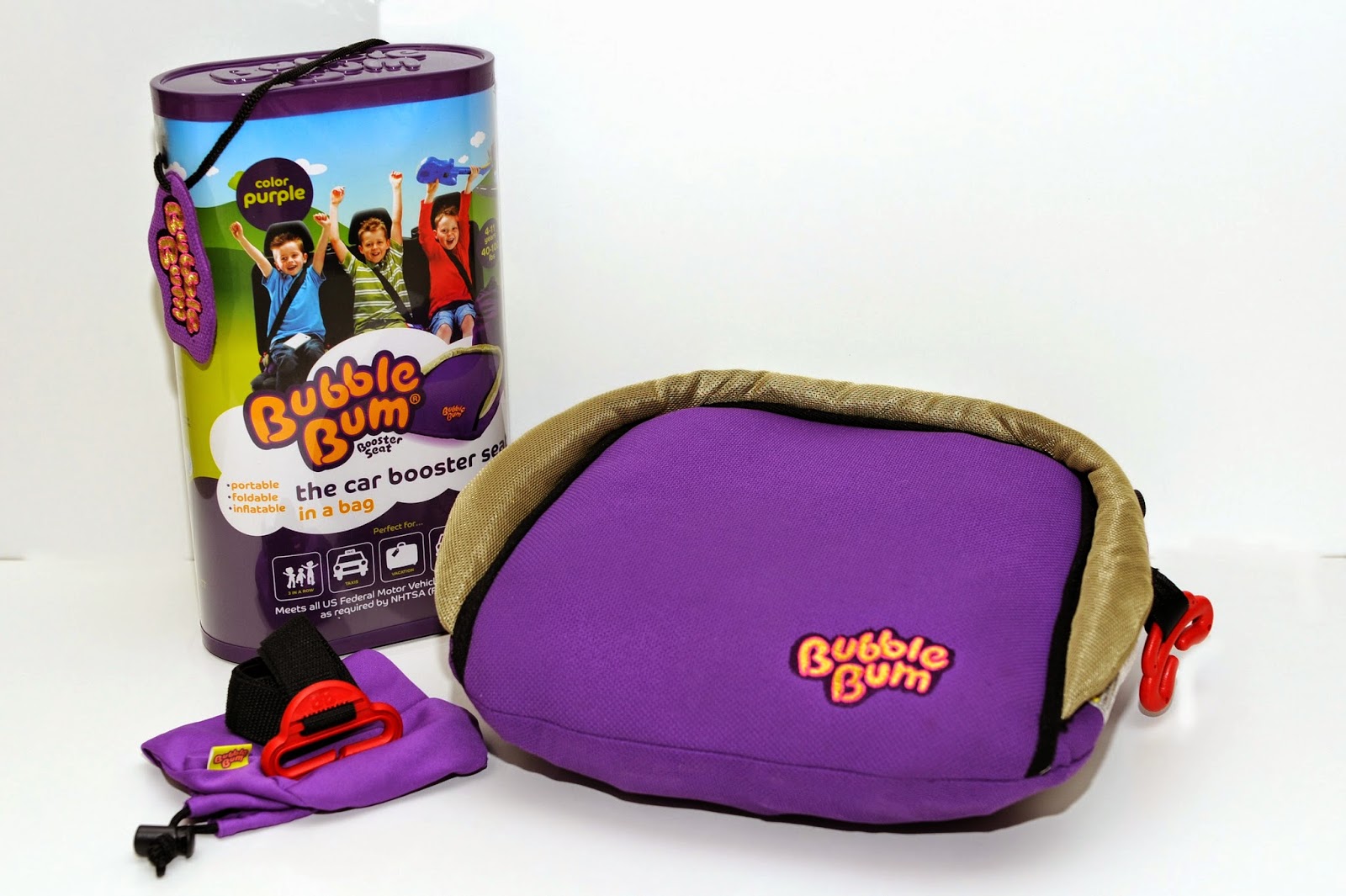 My brother Mikael is 9 and autistic as most of you know. He is the only one who still uses a booster seat in both mommy’s mini van and daddy’s SUV. He was sent the BubbleBum booster seat in black but don’t worry there are lots of other colors available, including purple, neon pink and neon yellow. 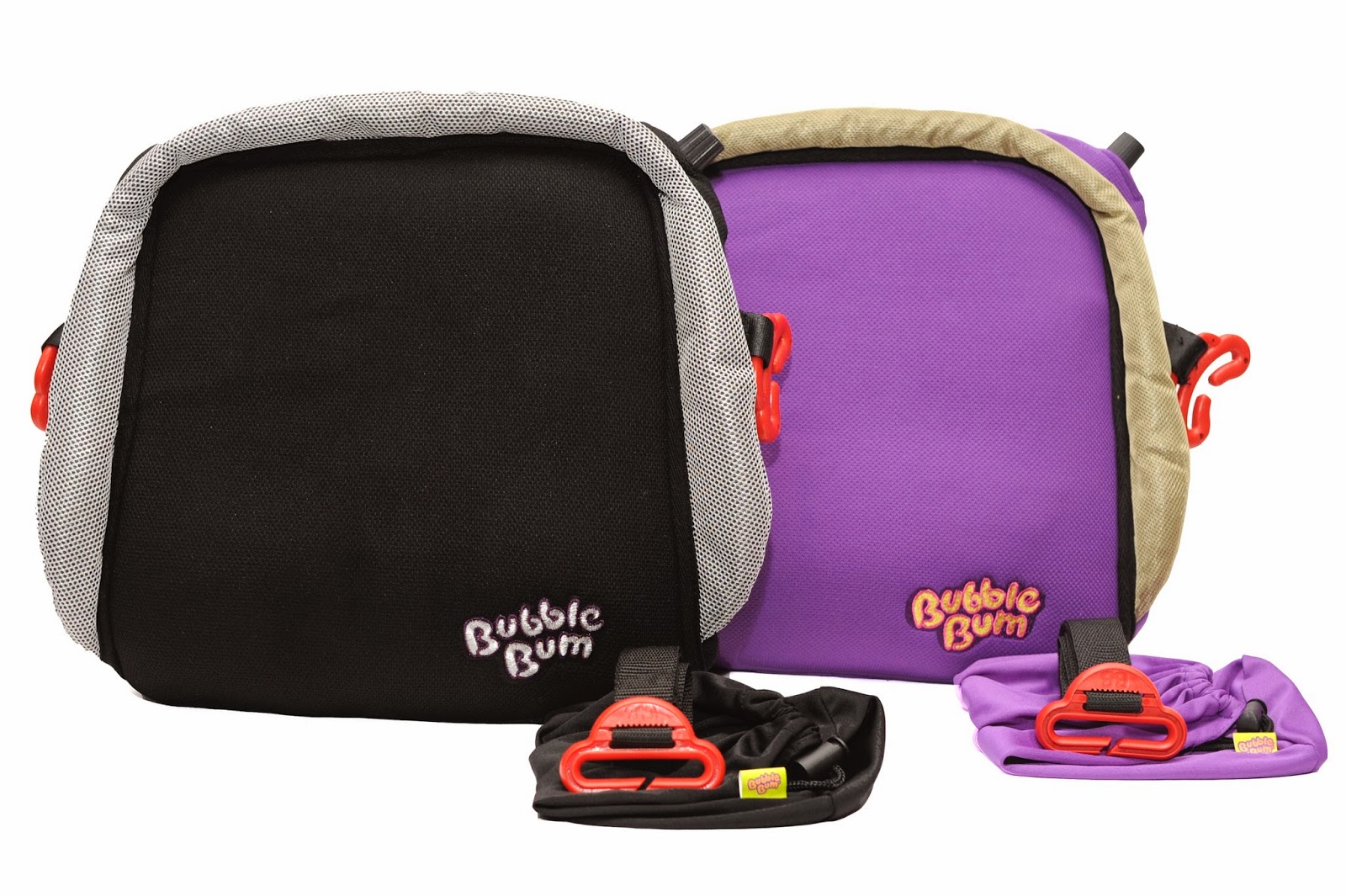 BubbleBum inflatable booster seats are recommended for ages 4-11 and 40 – 100 pounds. They are perfect for those road trips, taxi cabs and even everyday carpooling. They weigh less than a pound and since they include belt positioning clips in place of arm rests you an fit three booster seats across the back of your car, minivan or SUV. That is so not possible with your typical booster or convertible car seat. 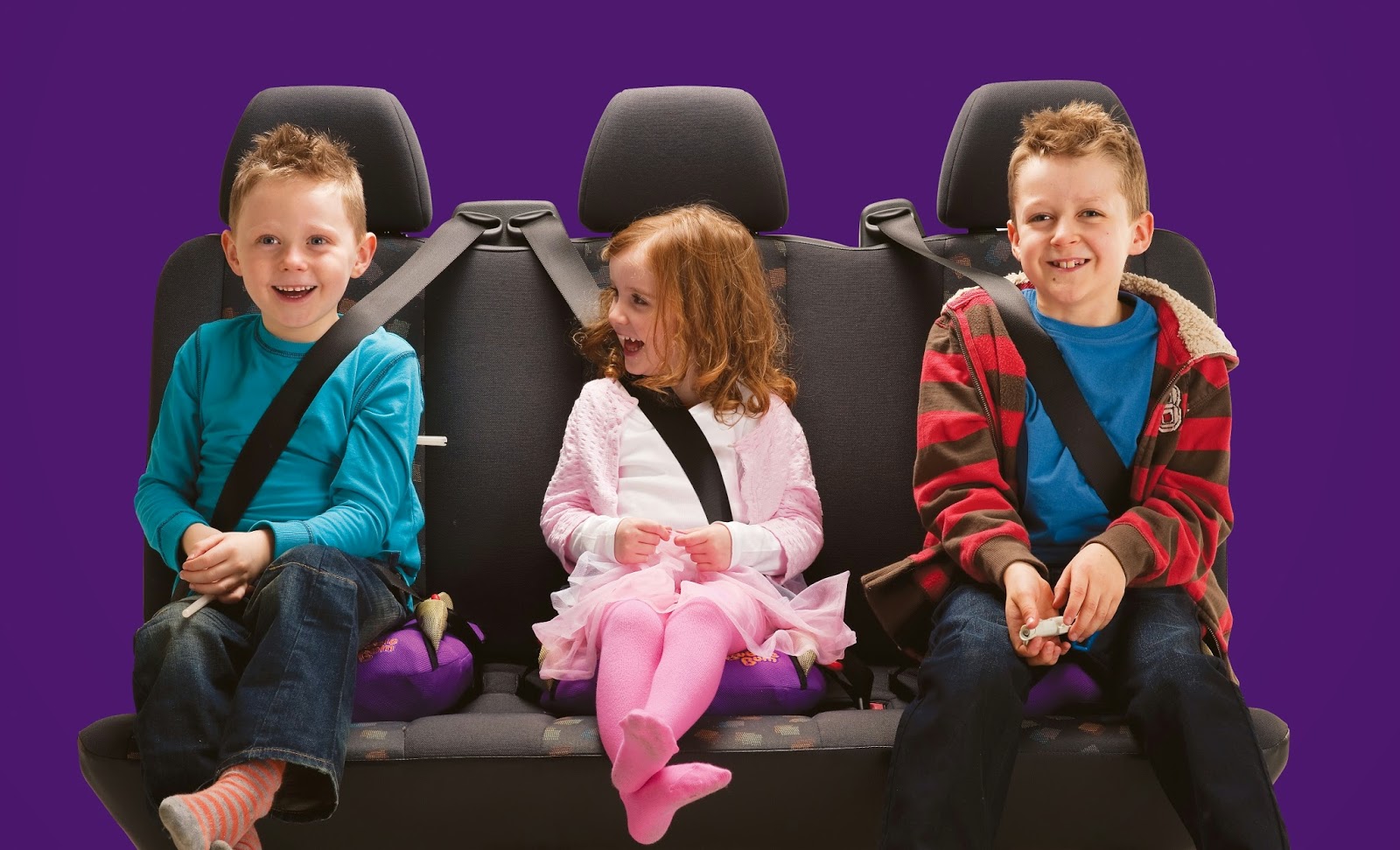 This has got to be one of the easiest booster to install. First of all since it’s inflatable it comes deflated and your little one can take it with them wherever they’re going. My brother decided to use it on his way to Karate class and just slung it over his shoulder since it comes in a drawstring pouch. If he was going to school and needed to be picked up by someone else, he could put it in his backpack and he would be good to go! 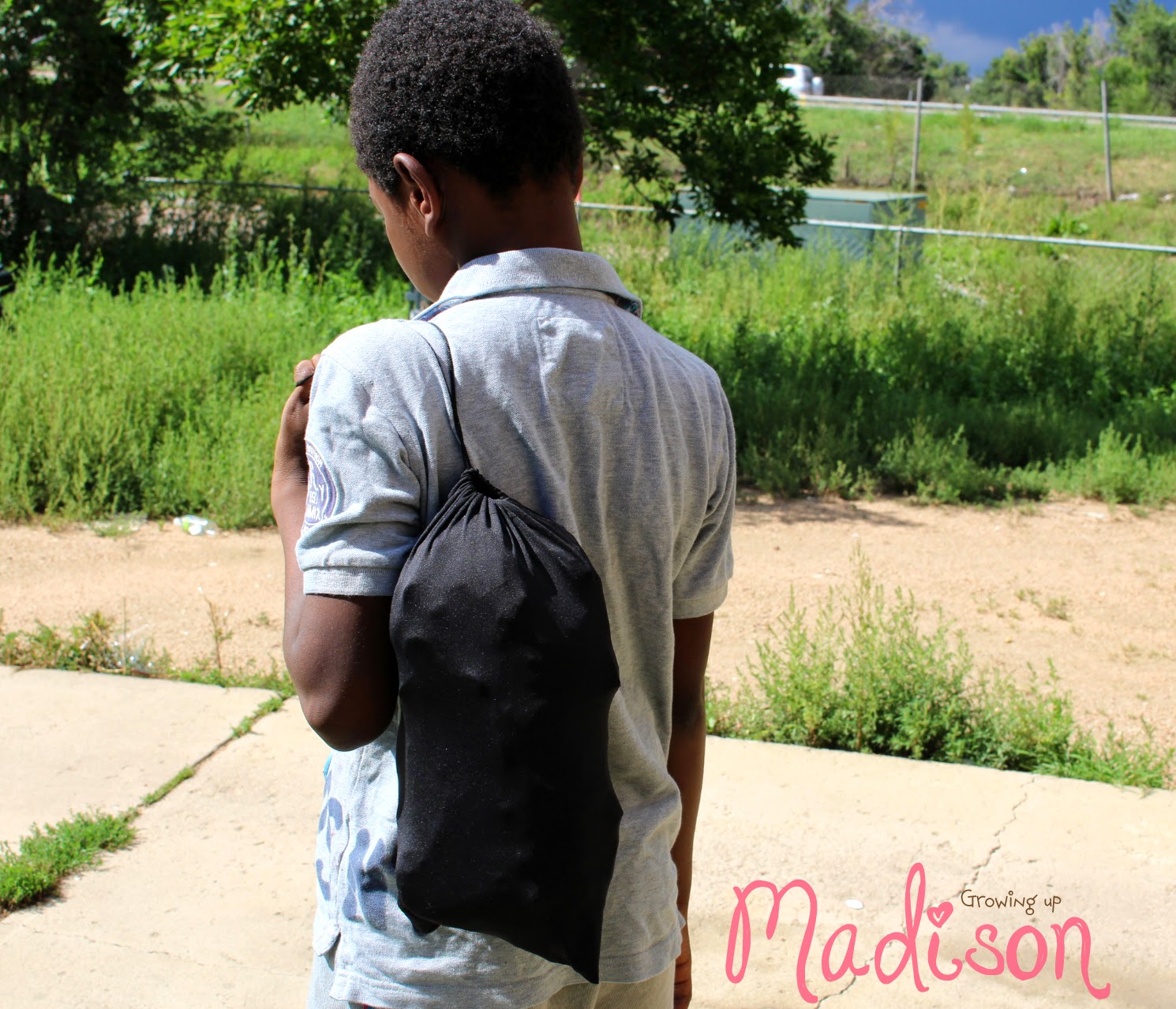 So how does this really work and is it really safe? BubbleBum is proud to join the exclusive winners circle selected by the PTPA (Parent Tested Parent Approved) Media Awards. They were also announced the IIHS (Insurance Institute of Highway Safety) “Best Bet” in their booster seat evaluation report, where they’ve branded BubbleBum as one of the best for safety! Doesn’t get much safer than that right?

As for how it works. It comes with an inflatable valve that you just need to inflate. It took about 2 minutes for it to fill with air and it was ready to go. It installs the same way you would install a regular booster and was super easy. 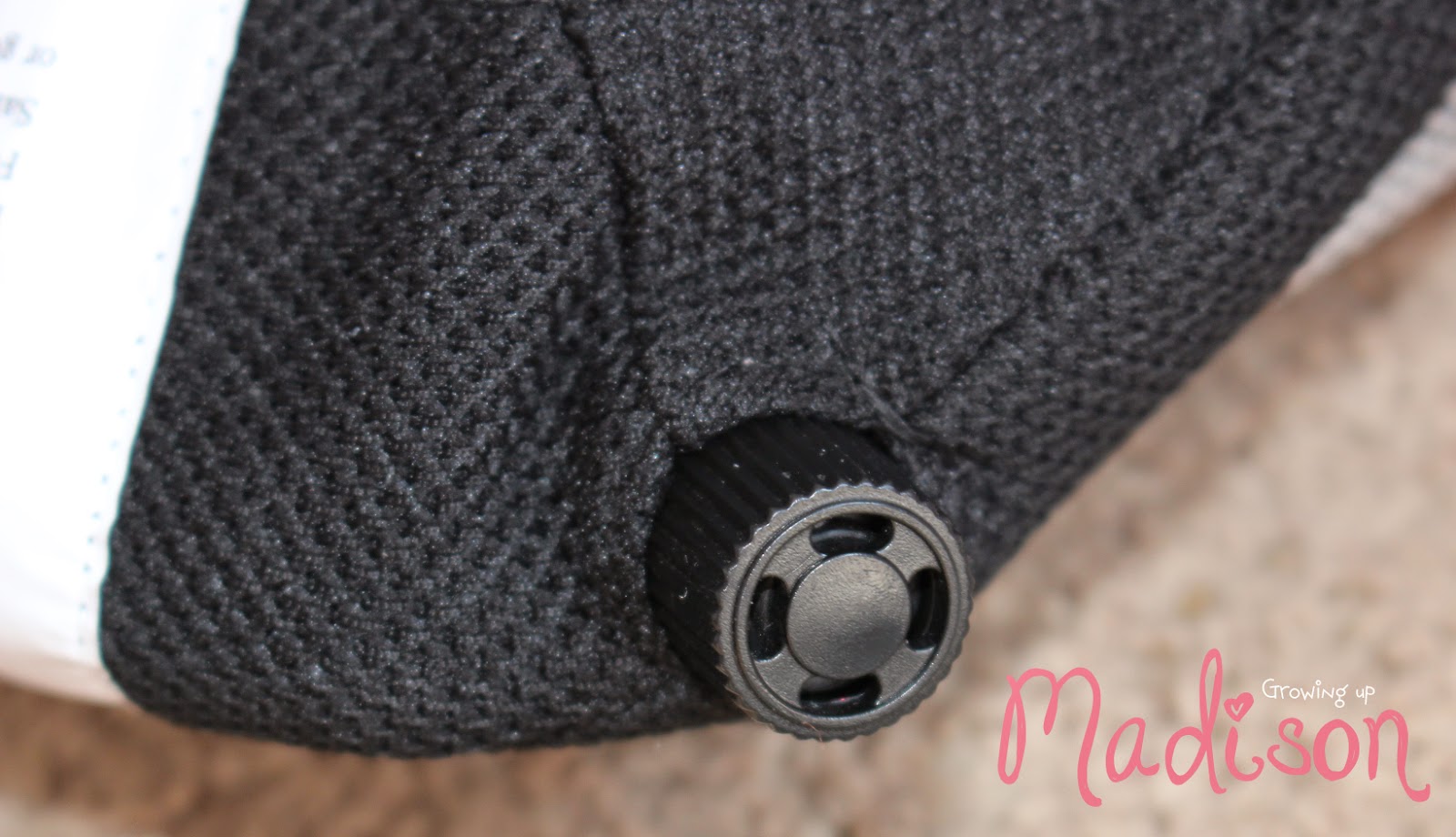 As you can see in the photo below my car seat is actually in daddy’s SUV which doesn’t leave a lot of room for a bulky booster or even another car seat. Mikael was able to sit in and be securely strapped in. He loves the convenience and mommy loves that it’s safe!

Check out following video and see how cool this really is!

BubbleBum’s are available for purchase on their website and at Walmart online and in stores so buy one or two and keep one at Grandma’s house. She’ll really appreciate it.

Here are the ways you can connect with BubbleBum: