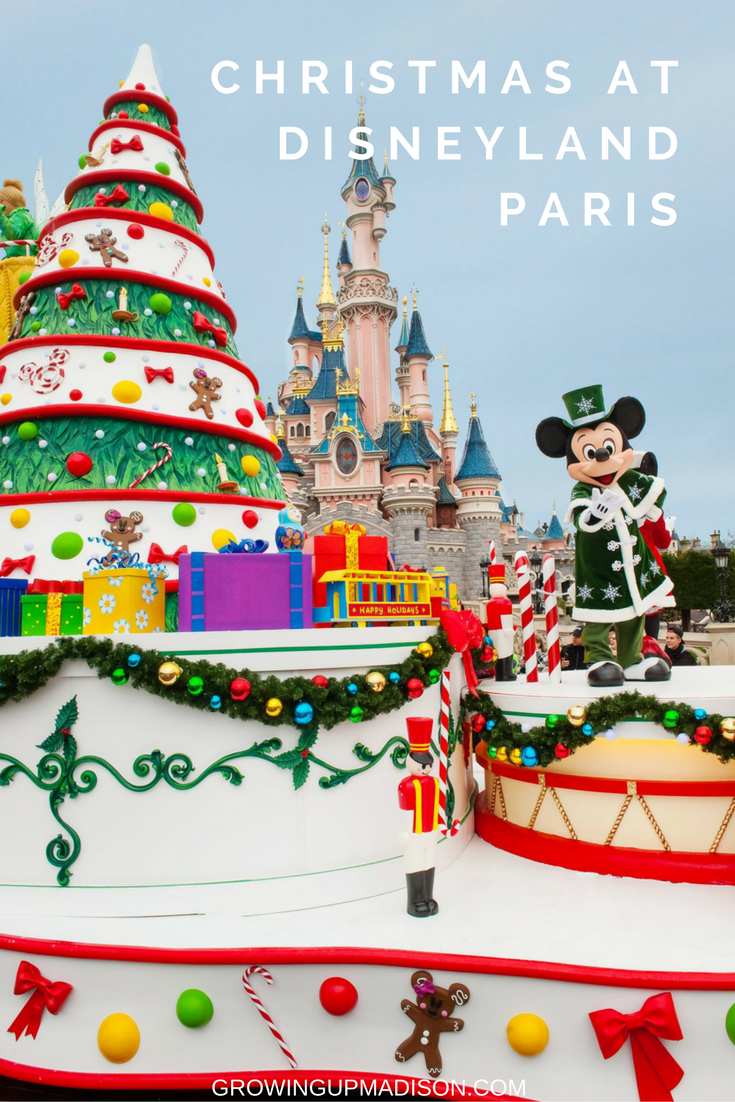 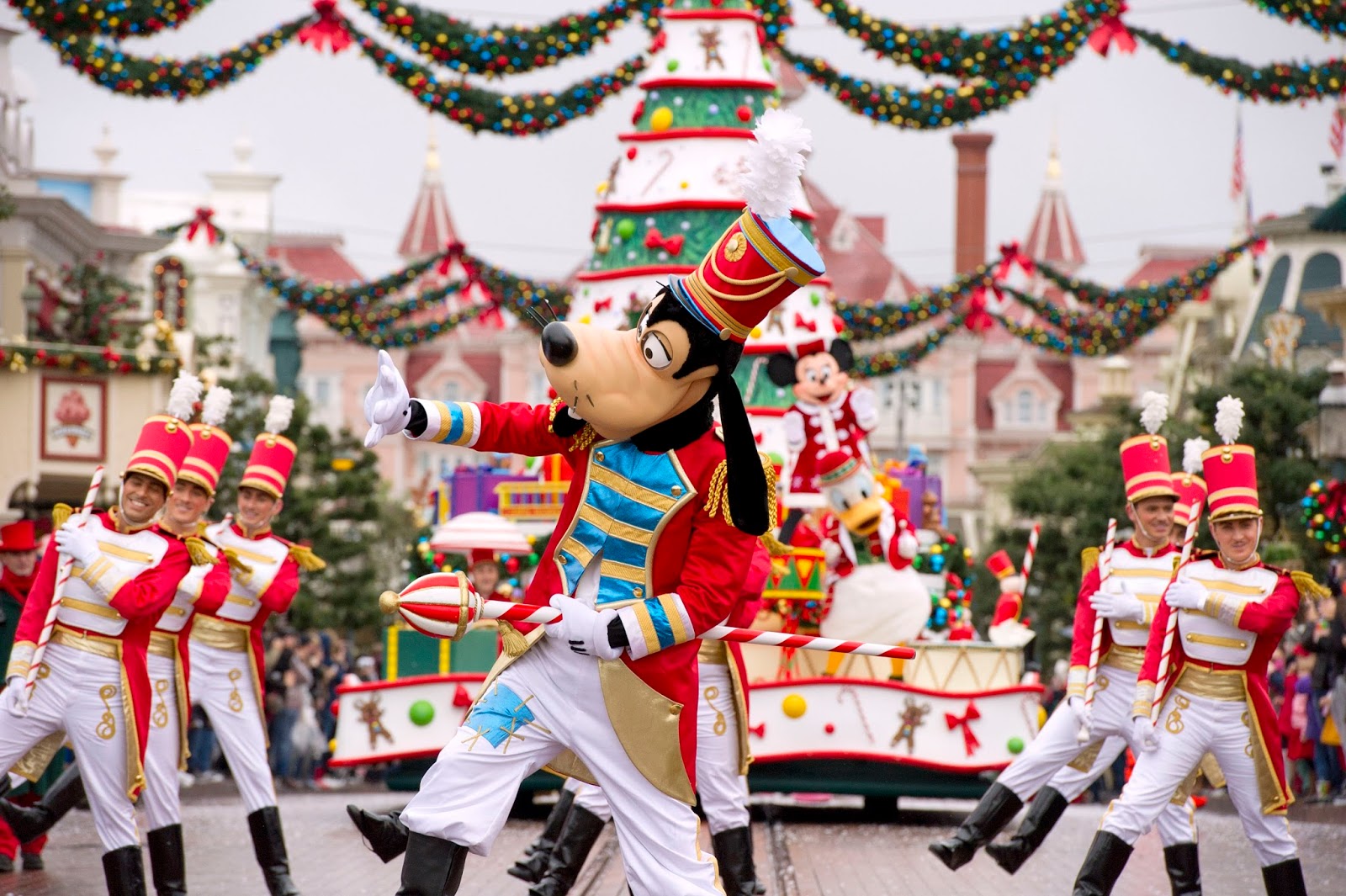 “Disney’s Christmas Parade”: Even bigger and Even Better

The unmissable “Disney’s Christmas Parade” immerses Guests in the magic of this enchanted season and is returning with two performances every day. For this highly anticipated event at Disneyland Park, more than eighty performers—including more than twenty Disney Characters such as Mickey, Minnie, Clarice, Daisy and Clarabelle joining the festivities this year —are ready to celebrate Christmas in true festive style. But the big news this year is the addition of two new, exuberantly decorated, sparkling floats. “The Toy Factory” float, where the Three Little Pigs are busy preparing beautiful toys, picks up the theme of the busyness of Christmas. Next is the new “Fun in the Snow” float, where we find Max and Pluto in the company of some wacky snowmen! Expect snowball fights, toboggans and tumbles galore! 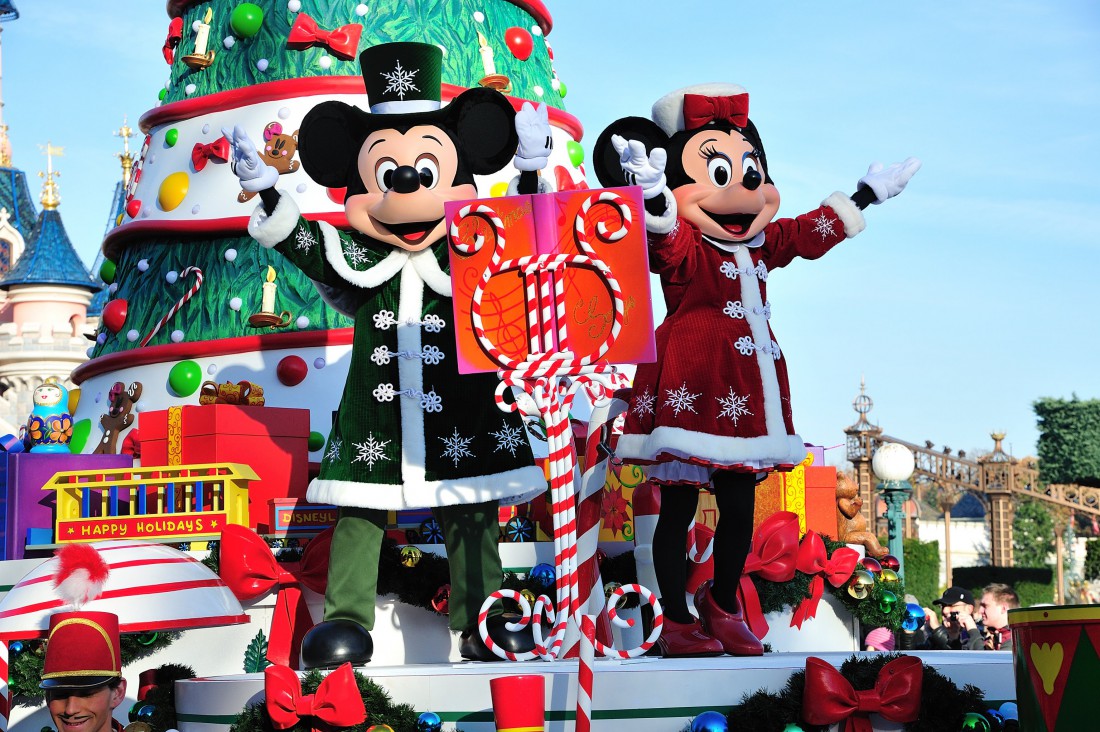 Following a Frozen summer, the Christmas season will bask in the sun as our new Disney heroine unveils her story, filled with legendary traditions and magic. Moana is her name, and her saga on the waves of the Pacific Ocean will be in all major cinemas as of 30 November 2016. Disneyland Paris will welcome her as of 20 November 2016.

At Disneyland Paris, Guests are immersed in the magic of Christmas as soon as they enter. The facades of Main Street, U.S.A. glow with a thousand lights and the shops and vehicles—decorated for the occasion—sparkle in the colours of Christmas. In Central Plaza, Guests will find mischievous snowmen, imitating famous Disney Characters. 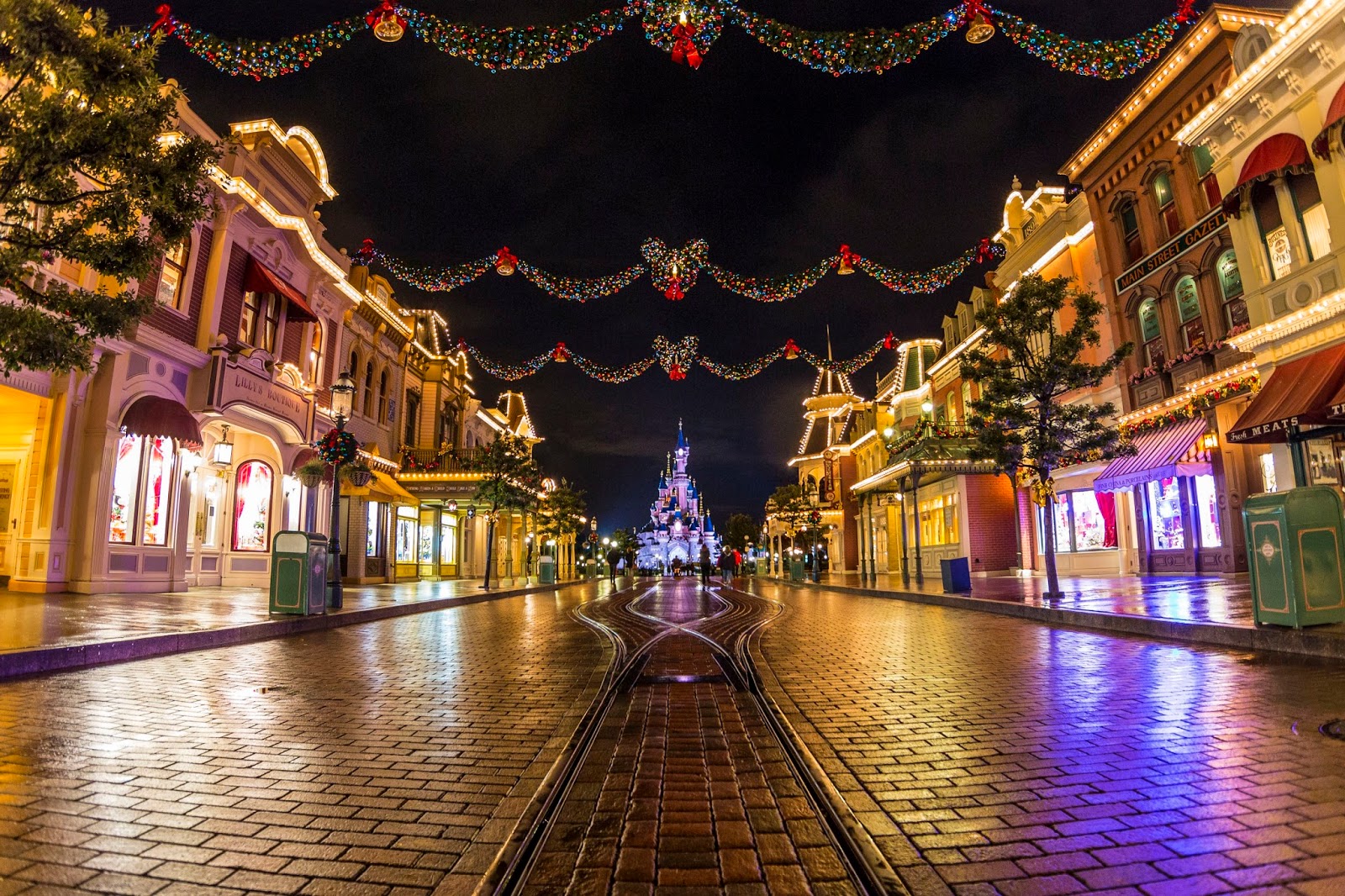 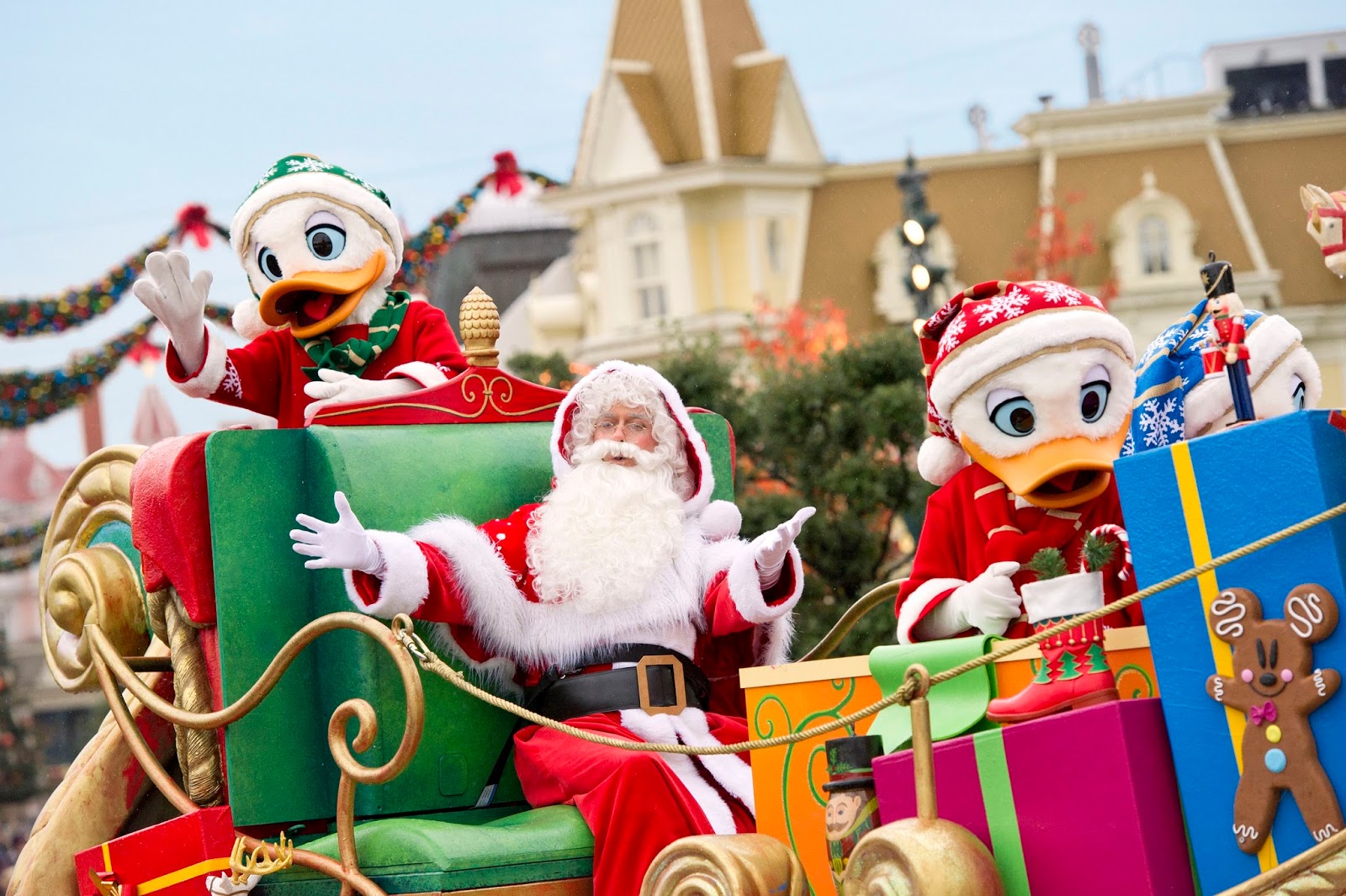 Another unmissable spectacle in the festive calendar at Disneyland Paris is the ceremonial lighting of the Christmas tree during “Mickey’s Magical Christmas Lights”. After a festive countdown, the Christmas tree, the bright garlands along Main Street, U.S.A. and the Sleeping Beauty castle all light up, immersing Guests in the enchantment of Christmas.  Along with Mickey and Minnie, Father Christmas ensures that the huge 78 foot Christmas tree illuminates in the Town Square every day to the sound of Christmas tunes. 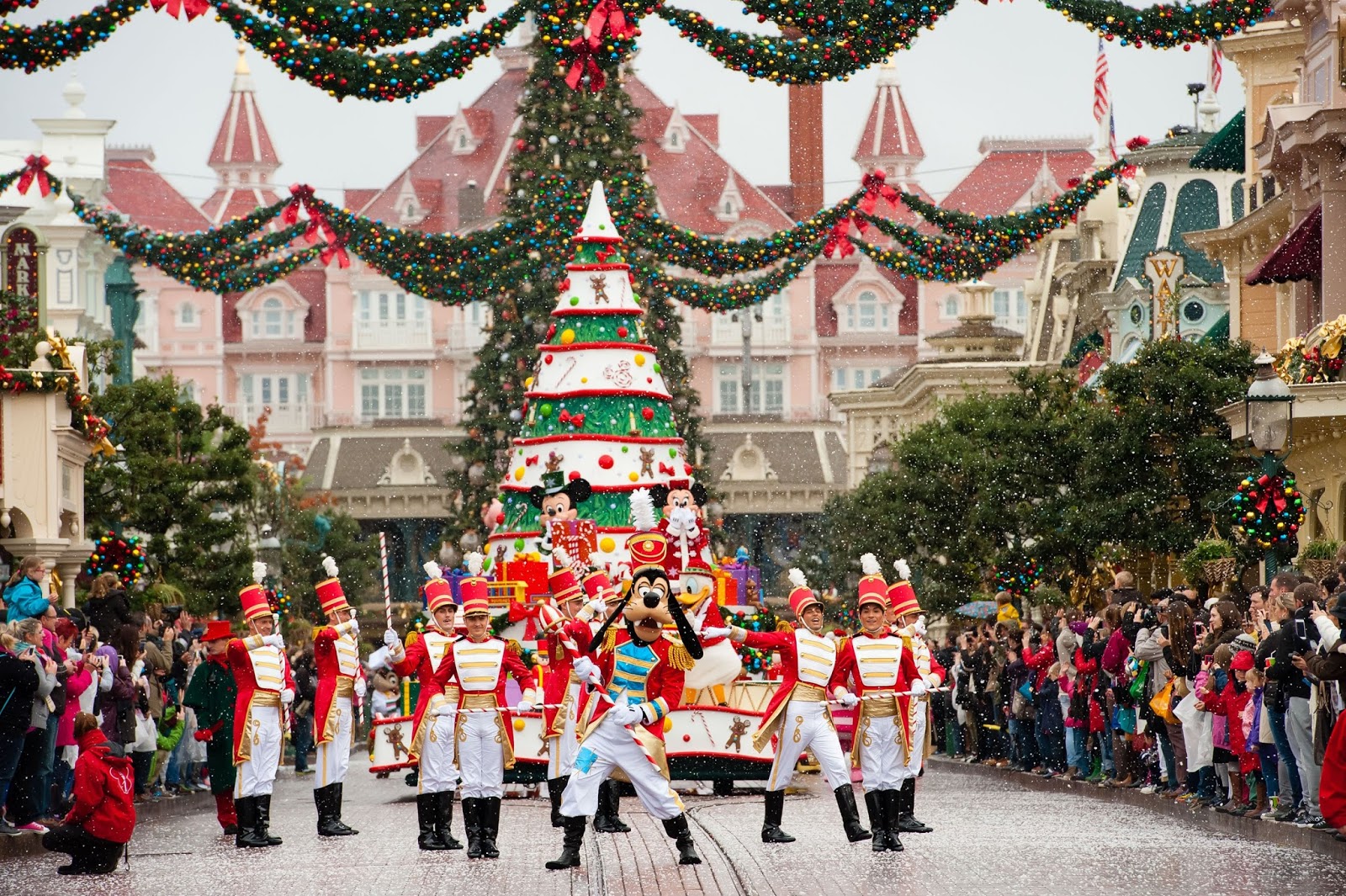 Everyone’s favorite Disney heroines are also eagerly awaited this season: Elsa and her sister Anna. For the occasion, the “Frozen Sing-along”  show returns on 11 November on the stage of The Chaparral Theater in Frontierland, Disneyland Park. Surrounded by their faithful companions, Kristoff and Olaf the snowman, the famous sisters take to the stage to sing live and invite the public to join in with the most amazing musical moments of one of the biggest Disney successes of all time. 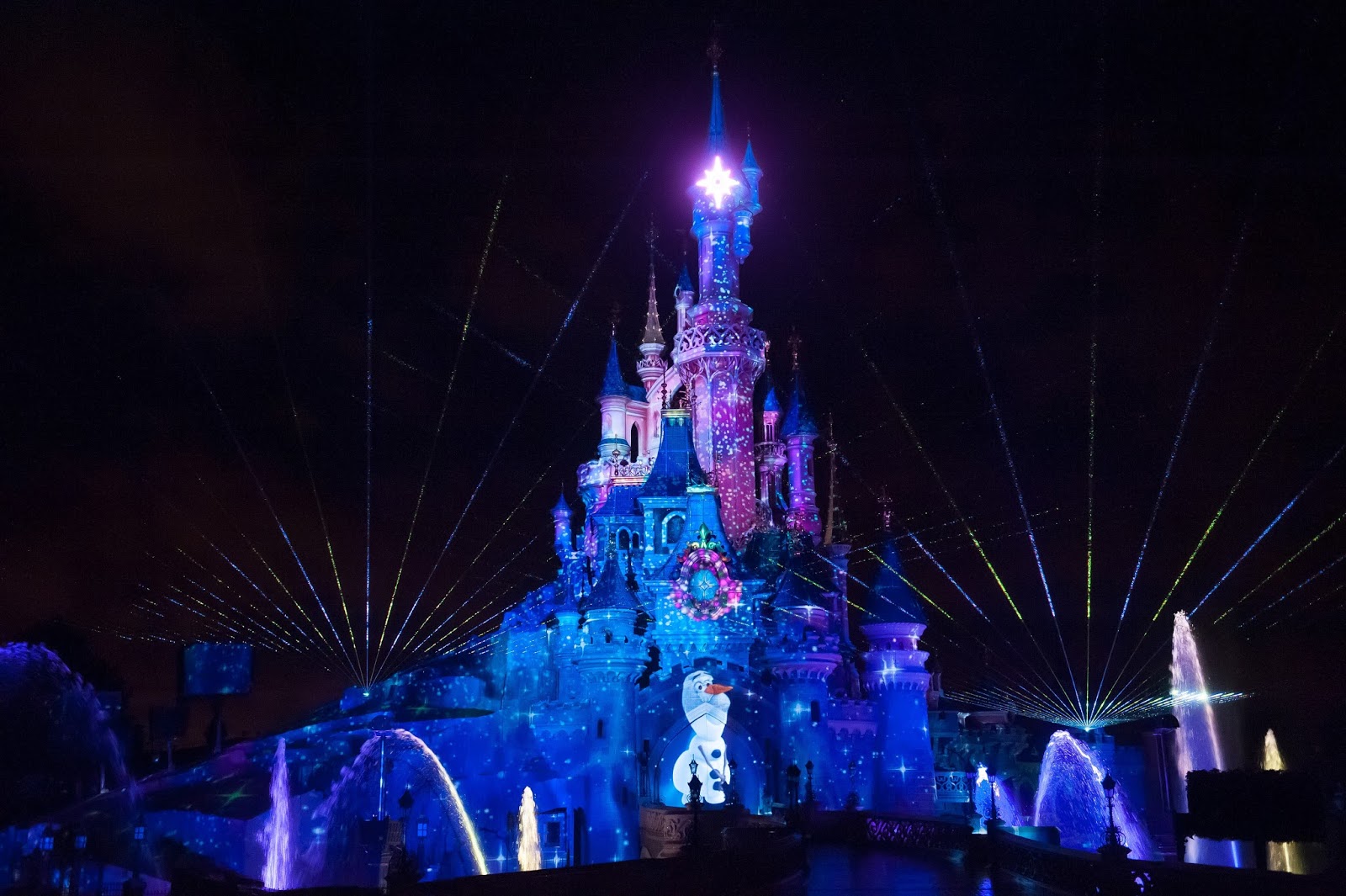 The night-time show “Disney Dreams! of Christmas” brings the day to a close perfectly. Olaf, the snowman from Frozen, leads this fabulous production, which features projections, light shows, fountains, special effects and fireworks. Elsa will, of course, make an appearance in a thrilling scene to the sound of her worldwide hit, “Let It Go”. “Disney Dreams! of Christmas” invites Guests to celebrate the festive season traditions from around the world. To make Christmas absolutely magical, famous Characters from the world of Disney “come to life” in projections on Sleeping Beauty Castle. 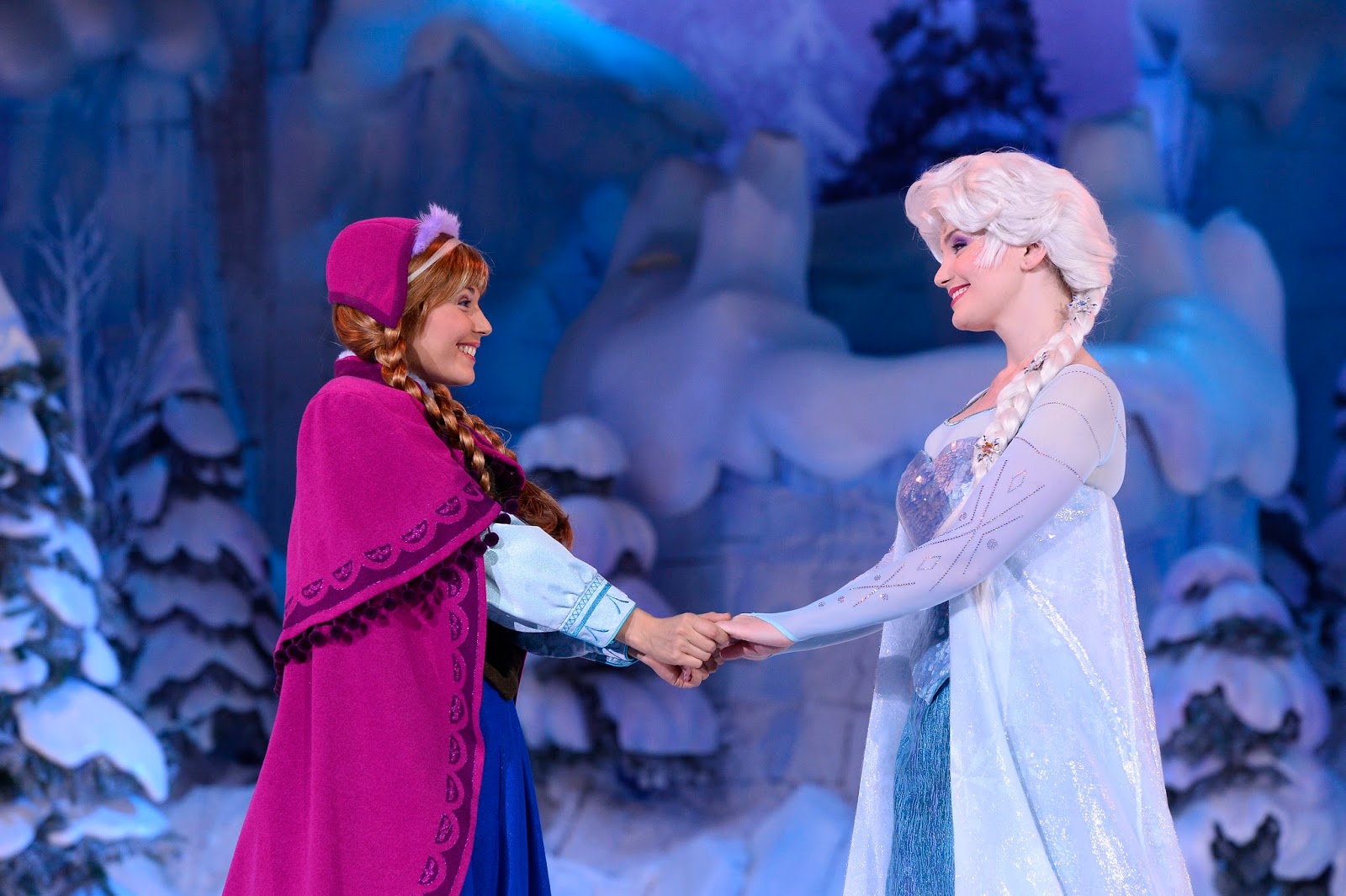 Disneyland Paris celebrates Christmas from 11 November 2016 to 8 January 2017. Two months of magic let Guests celebrate a delightful Christmas that combines the charm of tradition with the magic of Disney.

So if you’re planning a trip to Paris, France this winter for the holidays, be sure to add Disneyland Paris to your list of places to visit. You won’t regret it!