Christmas is almost here and this being my second Christmas I want it to be fun. I want it to be enjoyable and I also want to create memories with my family. One way to do that is to have movies that we watch every holiday. Every holiday deserves it’s own movie and I’m here to share a few of them that I think should make your list this Christmas. 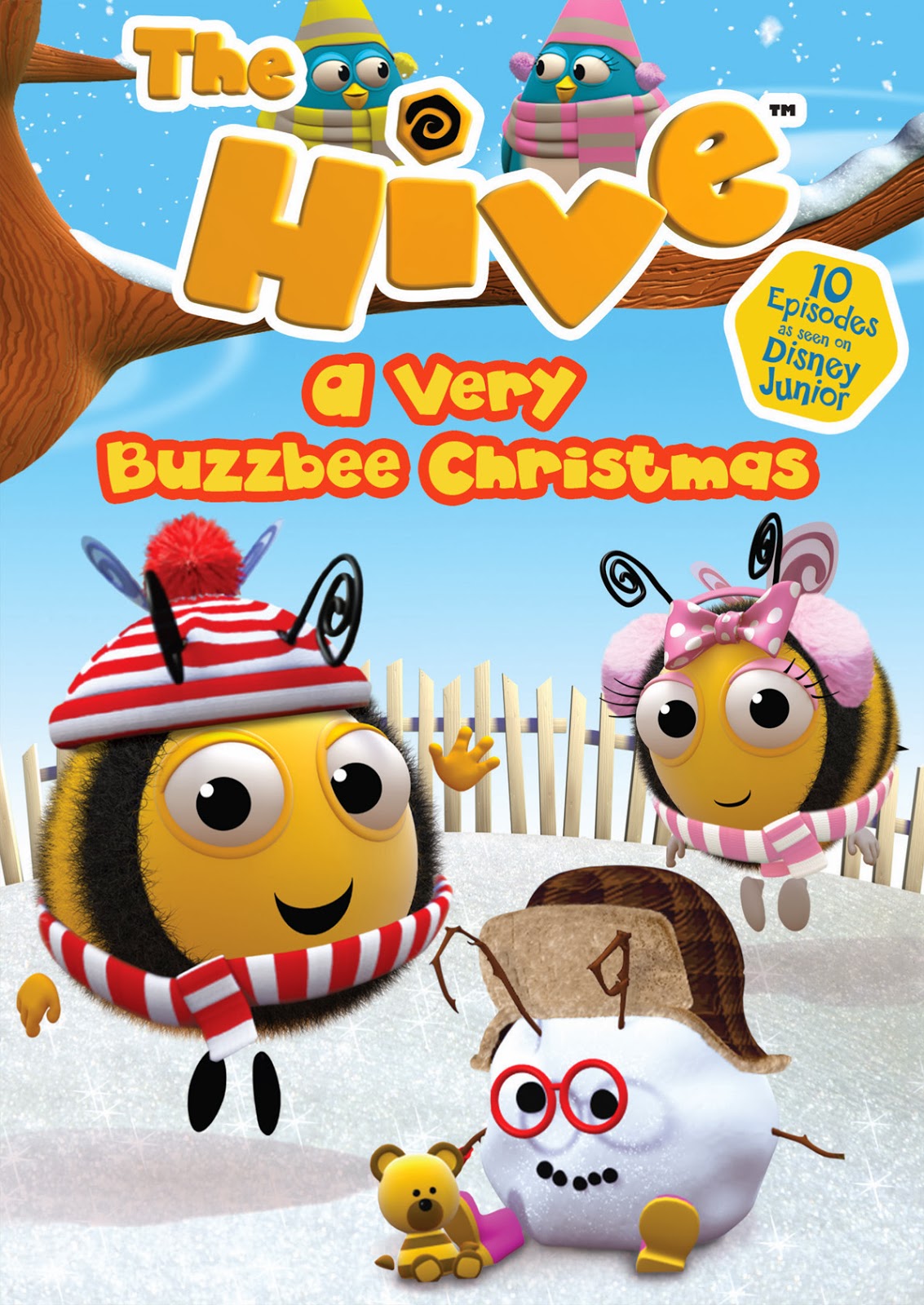 Pint-size viewers will have a lot to bee excited about this holiday season when The Hive, the animated TV series for preschoolers on Disney Junior from Bejuba! Entertainment, comes to DVD and digital for the first time! “A Very Buzzbee Christmas” features nearly 90 minutes of high-flying hijinks starring the tiny, stripy Bee family – Pappa Bee, Mamma Bee, Buzzbee, Rubee and Babee – as they buzz around the sky, take part in Honeybee Hive’s Harvest Festival of Lights and await the arrival of Pappa Christmas. The adorable new release captures all the most buzz-worthy themes of the popular series, including spending time with family, making friends, and finding out about the world and how it works. 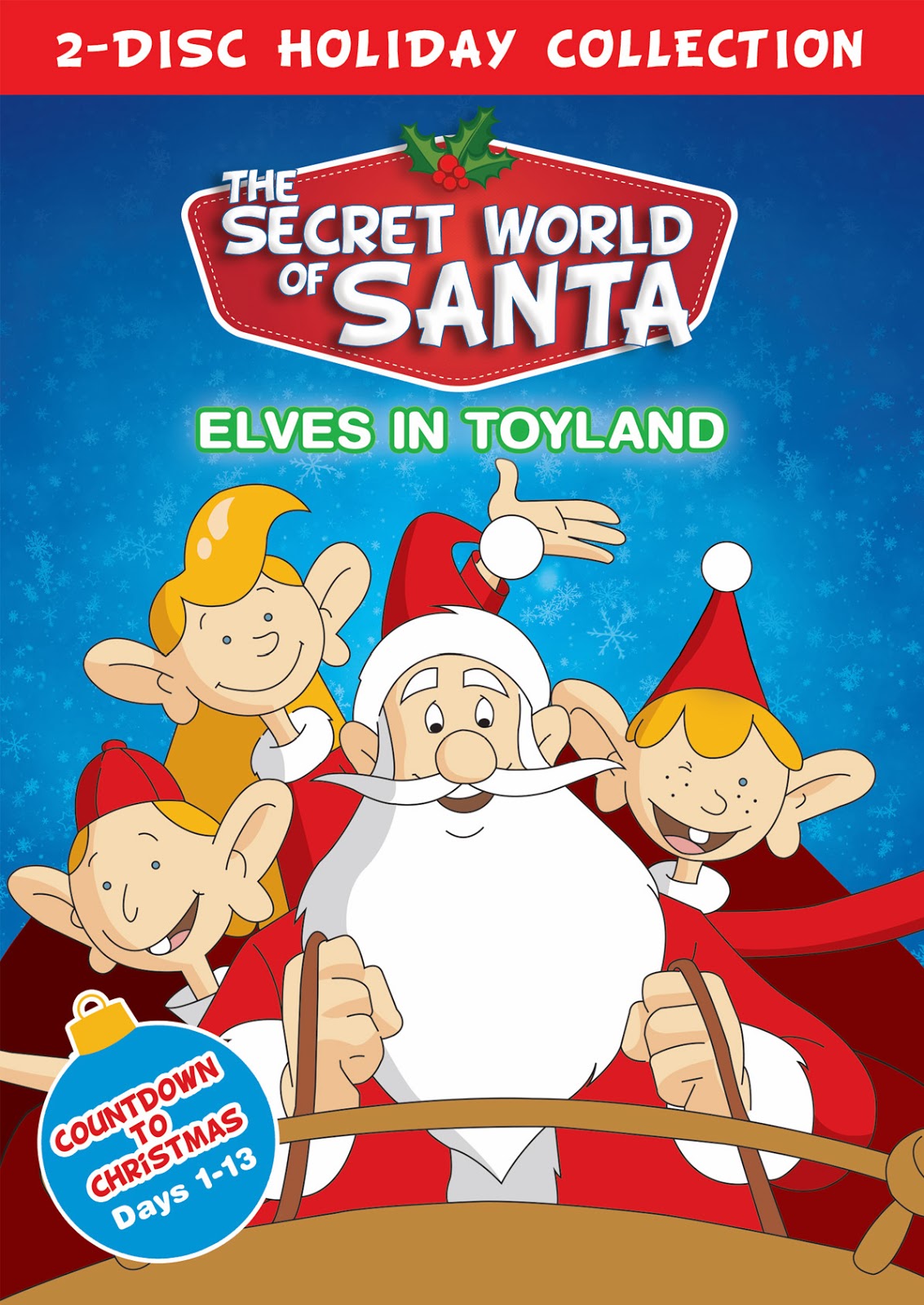 Kids and families will count down to Christmas with the DVD debut of the beloved international sensation, The Secret World of Santa Claus! The two special two-disc sets each feature a dozen episodes of the timeless animated series. In “The Secret World of Santa Claus: Elves in Toyland,” Santa, his reindeer and trusty elves sleigh into a land full of enchantment. But when they arrive, they find the meddlesome Gruzzlebeard has cast a wicked spell on the toys, making them come to life. With Christmas fast approaching, Santa and his elves must undo the maleficent magic before it’s too late…! 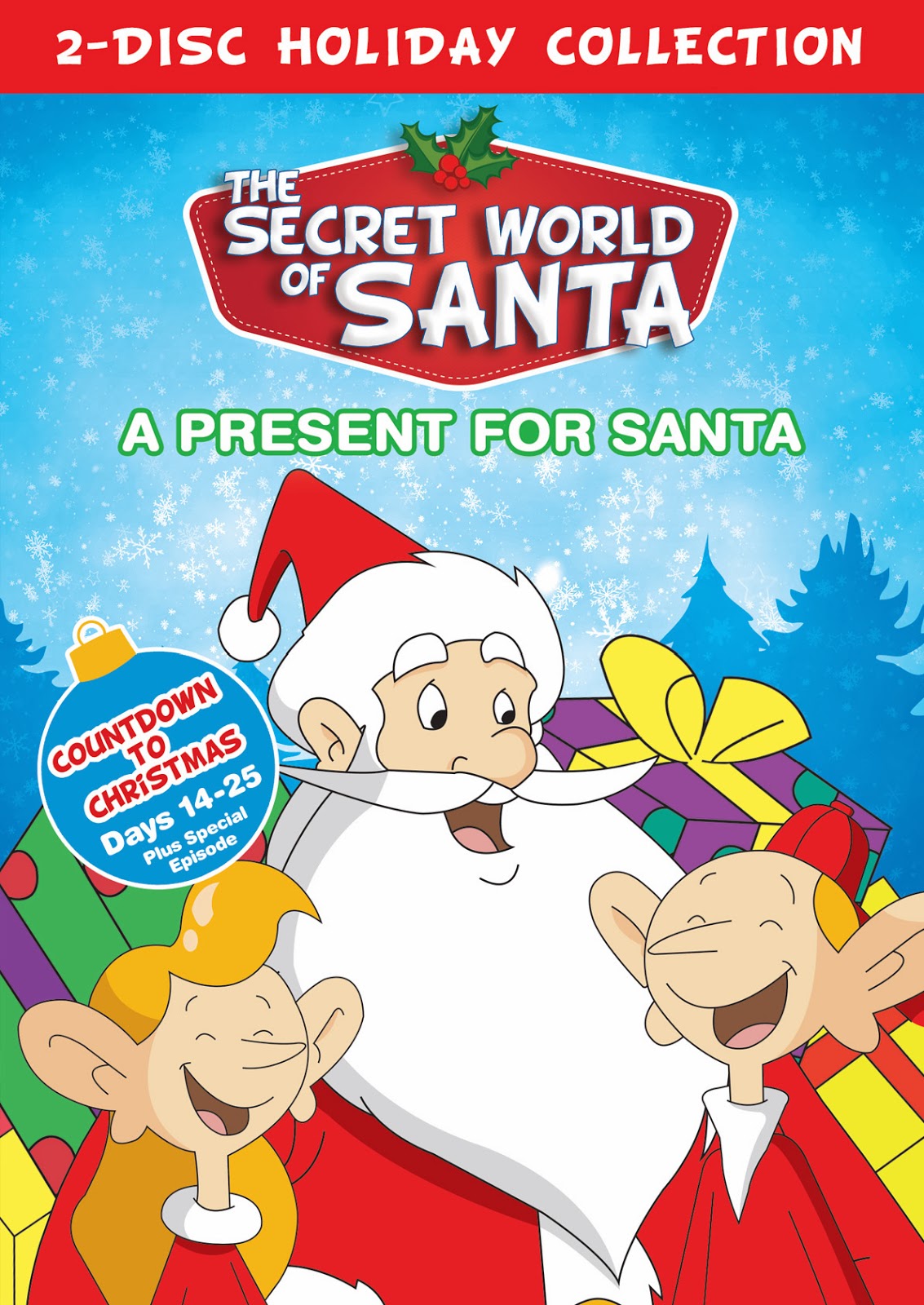 And in “The Secret World of Santa Claus: A Present for Santa,” children work with Santa’s elves to make him a gift so he won’t be the only person on the planet who never receives presents on Christmas. While they’re hard at work, the dastardly Gruzzlebeard unleashes hungry termites that nearly eat Santa’s house, along with his trademark suit with special powers! Santa is very distressed, but when he awakens to a big present outside, courtesy of the children, he discovers all hope is not lost.

Let these holiday movies make it into your homes this Christmas and maybe you can start your very own Christmas movie tradition.