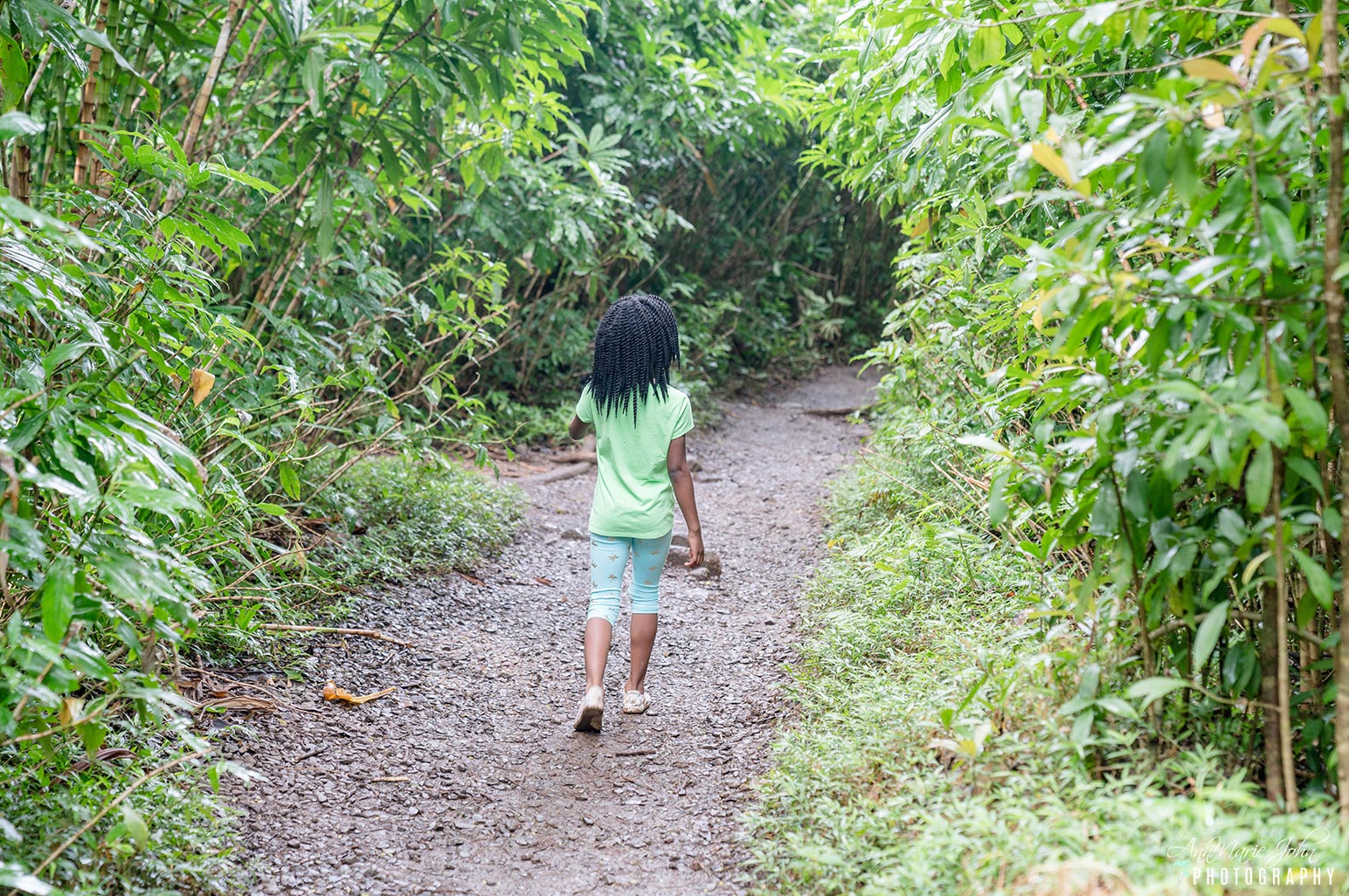 Life should undoubtedly be an adventure – and that’s the kind of thing that we all know on some intuitive level as kids.

It would be very rare, indeed, to find a child whose dreams and visions of the future were totally mundane, as opposed to involving things like going into space, exploring the world, being a cowboy, et cetera.

As we get older, though, we all inevitably get caught up in the routines and obligations of everyday life, and it’s normal for the “adventurous spark” to subside.

With much of the world currently locked down in a state of quarantine due to the COVID-19 pandemic, many people are being reminded of the fact that life, freedom, and opportunity are precious things and should be enjoyed and appreciated to their full extent.

Here are a few tips for making your life more of an adventure, both right now and especially once the outside world gets back to normal. 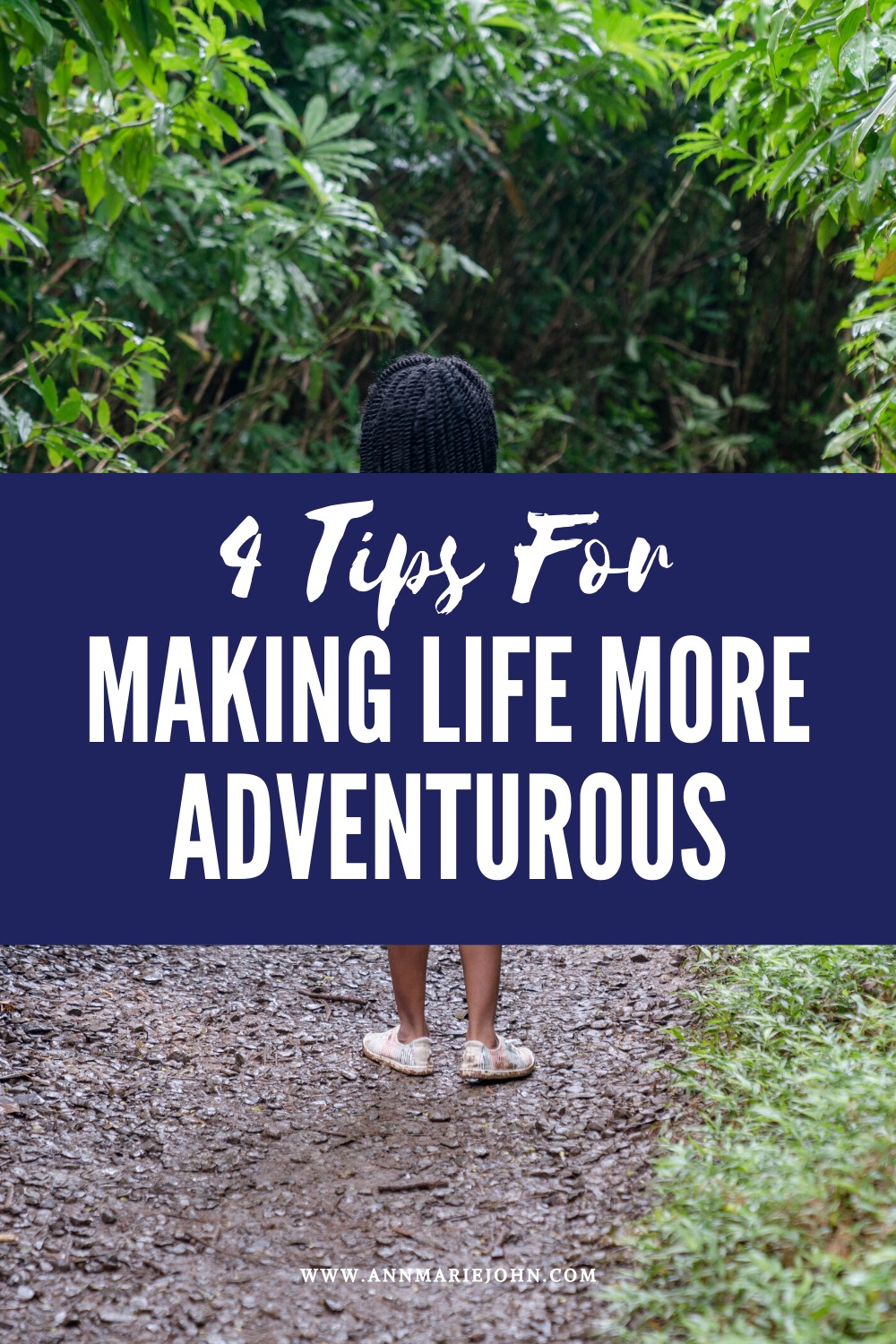 ACTUALLY SET YOURSELF DELIBERATE GOALS FOR THE FUTURE

What do you want out of the future? Have you ever really asked yourself that question and came up with a clear and definitive answer?

Maybe you want a large family, and you spend your time frequently researching things like twin nursery ideas. Or maybe there’s an idea for a business that you feel passionate about and really want to explore sooner rather than later.

Then again, there’s a good chance that you also just go with the flow on an everyday basis, and don’t really spend much, if any of your time contemplating the direction you’d like your life to take going forward – at least outside of broad generalities such as “I’d like to have a lot of money,” and “I’d like to have a big house.”

When all is said and done, you need to set yourself deliberate goals for the future that inspire and motivate you. If you don’t have these kinds of goals, it’s far too easy to find yourself going from day to day without making any real headway towards a more adventurous life.

People are often put off by the idea of goal setting, because they’re not sure if the particular goals that they come up with are the sorts of things they want to commit to sticking with for the rest of their lives – or at least, for years at a stretch.

But who said you had to stick with the goals you set today, forever? You don’t. You can – and should – adjust, refine, and even replace or abandon your goals as time goes on, depending on your changing circumstances, values, interests, and insights.

All the same, you do need a set of goals at any given moment to give you a nudge to actually start making things happen, and to keep things happening, on a regular basis. 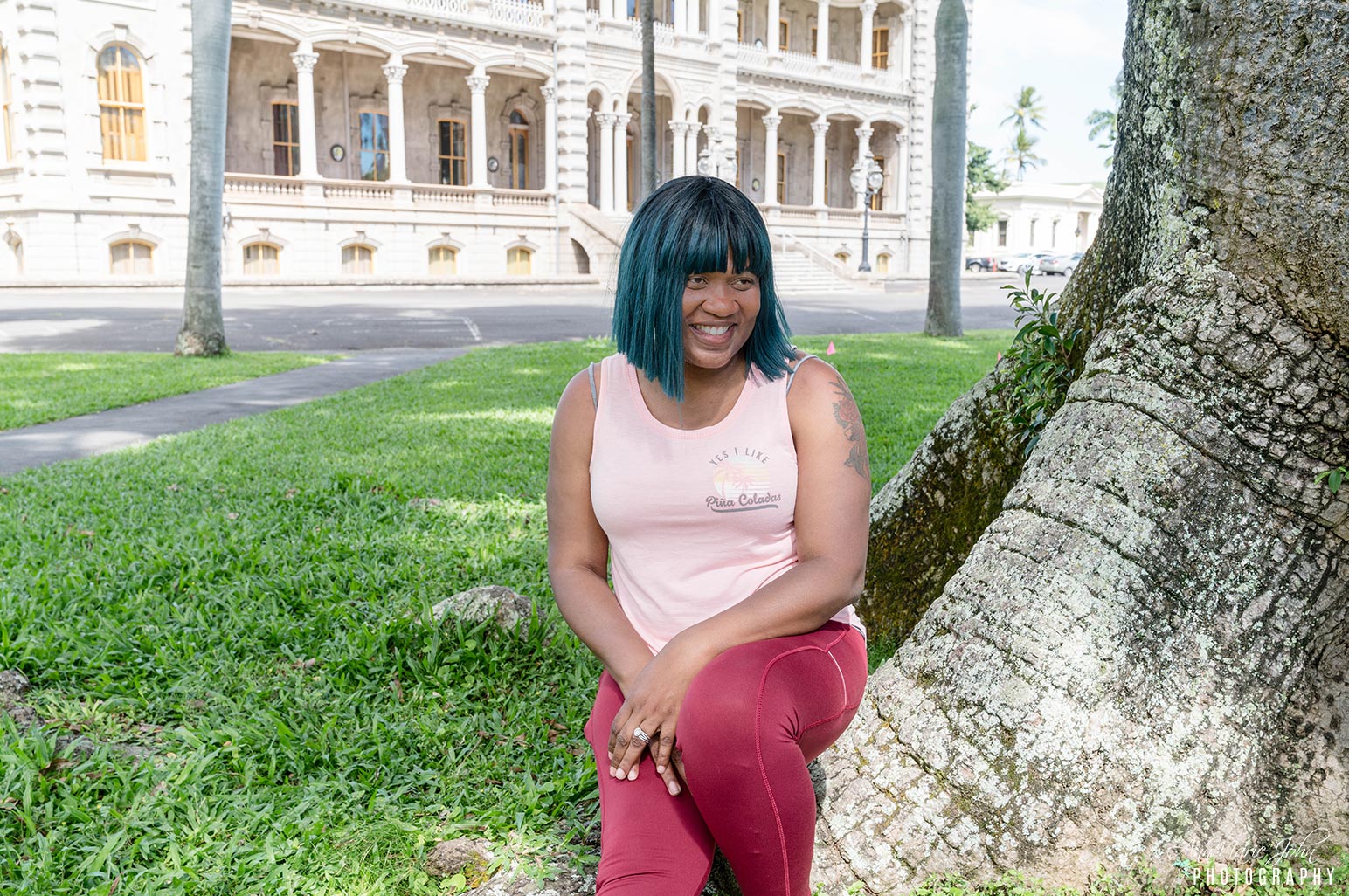 An adventurous life is never an “easy” life.

An “easy” life is, by definition, a life without friction – or at least, with minimal friction. It’s a life where you spend the entire time in your comfort zone, and never venture forth to expose yourself to the unknown, or to challenge yourself, confront your fears, or try out things that you haven’t considered trying before.

The bottom line is that “adventure” is, to a substantial degree, synonymous with “doing hard things” that are nonetheless worthwhile doing.

It’s about getting into the unknown, stepping out of your comfort zone, trying new things, brushing up against the world, and gathering new experiences and bits of information, so that you can shape your circumstances more effectively, and write a more powerful and intriguing story with your actions.

Of course, doing difficult things is a habit. So, start developing the habit today by doing at least one relatively small thing that you know is a good thing to do, but that is nonetheless not very easy, and that makes you feel a bit challenged.

BE MORE INTENTIONAL ABOUT THE THINGS YOU DO – FOCUS, ON DOING ONE THING AT A TIME

It’s entirely likely that you come across all kinds of situations on an everyday basis that could add a great amount of light and texture to your life, but that you simply don’t notice or pay attention to them, because you’re so distracted by other things.

One famous psychological experiment actually showed, for example, that people given a particular task to focus on can fail to notice features of their environment as blatant as a man in a gorilla costume standing directly in front of them.

To make your life more of an adventure, you actually have to be able to appreciate and pay attention to the things that are right in front of you. So, be more intentional about the things you do. Focus on one thing at a time to the best of your ability, and let go of the temptation to try and “multitask,” or immediately escape moments of slight boredom by disappearing onto a social media platform.

CHOOSE TO HAVE DIRECT EXPERIENCES MORE OFTEN, AND TO BE AN OBSERVER LESS OFTEN

Have you ever stopped to think about just how much time you spend on a regular basis simply observing other people doing things, as opposed actually doing things yourself? 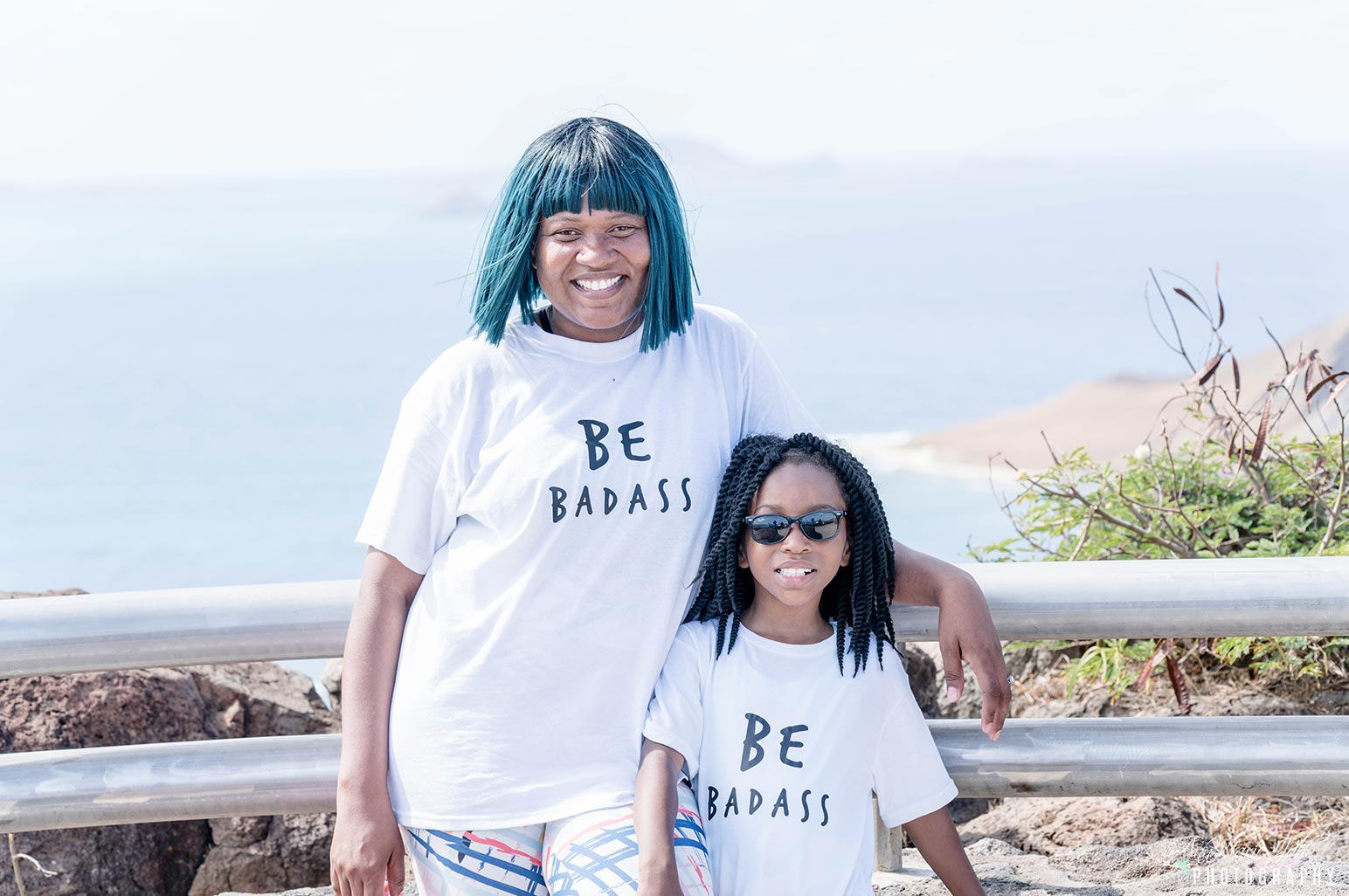 Life, when all is said and done, is not a spectator sport. Living an adventurous life means getting out there and having direct experiences head-on, instead of just watching other people having experiences.