So a few days ago my very fashionable daughter who is totally into all the designers shared with me Kanye West’s newest clothing line in collaboration with Adidas. While I’m no fan of Kanye, to be honest I hate rap music or what artists call hip/hop these days. I’m really old school and my playlist consists of a whole lot of Bob Marley, and while I live in Colorado where marijuana is considered legal, no I don’t smoke, but I think I would have to be smoking if I would ever consider what Mr. West considers fashion. To be honest I seriously think that maybe he either took his inspiration from all the homeless people in California, or maybe he is a seriously addicted Walking Dead fan like I am. 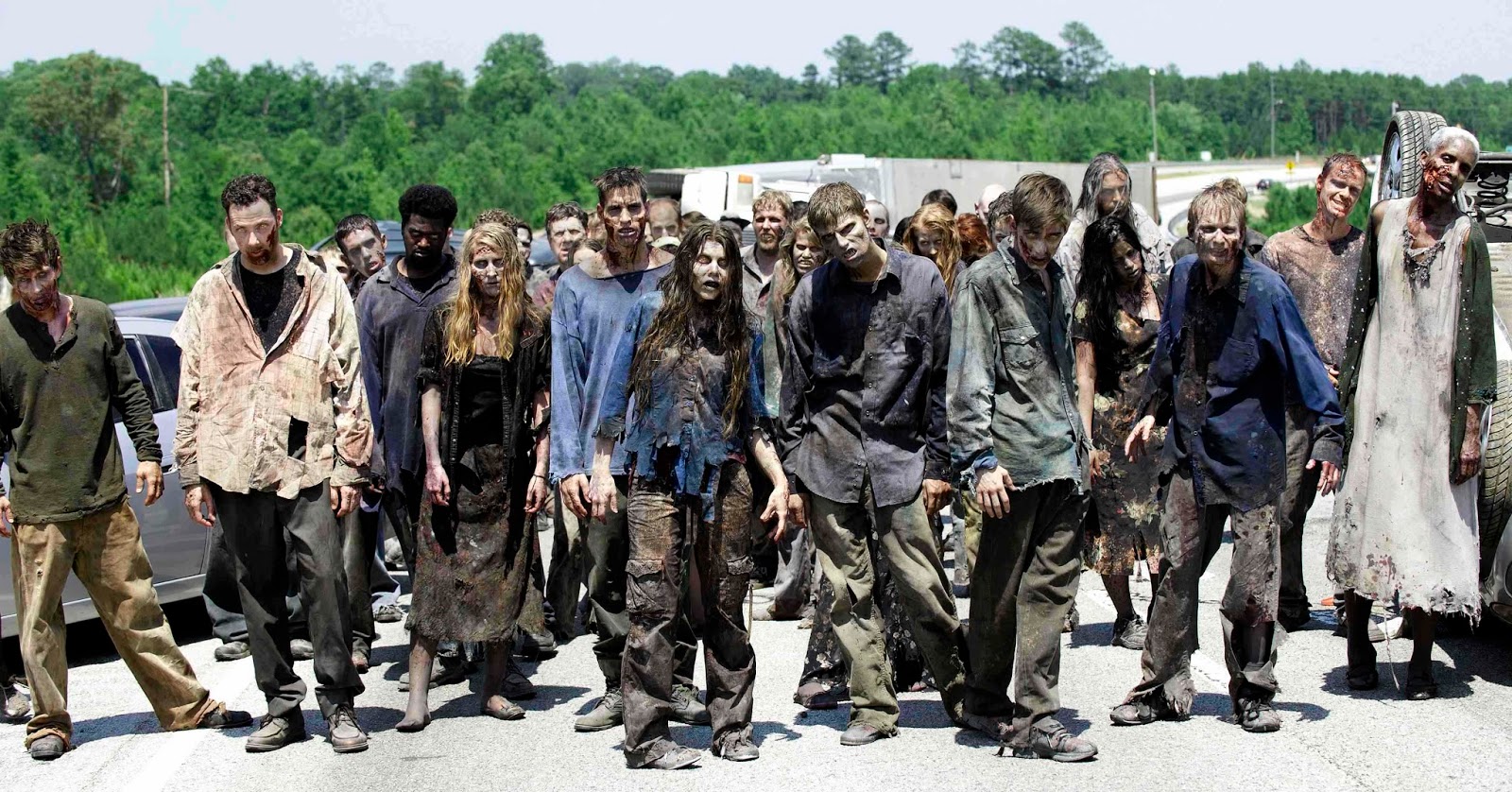 I seriously don’t see much of a difference between his collection and that of the Walking Dead Zombies that I see every week. As a matter of fact some of their clothing look a whole lot better. I mean less holes. I grew up where holes weren’t considered fashionable and the only way those holes ever made it’s way into my clothes were after many many hours of running around having fun. 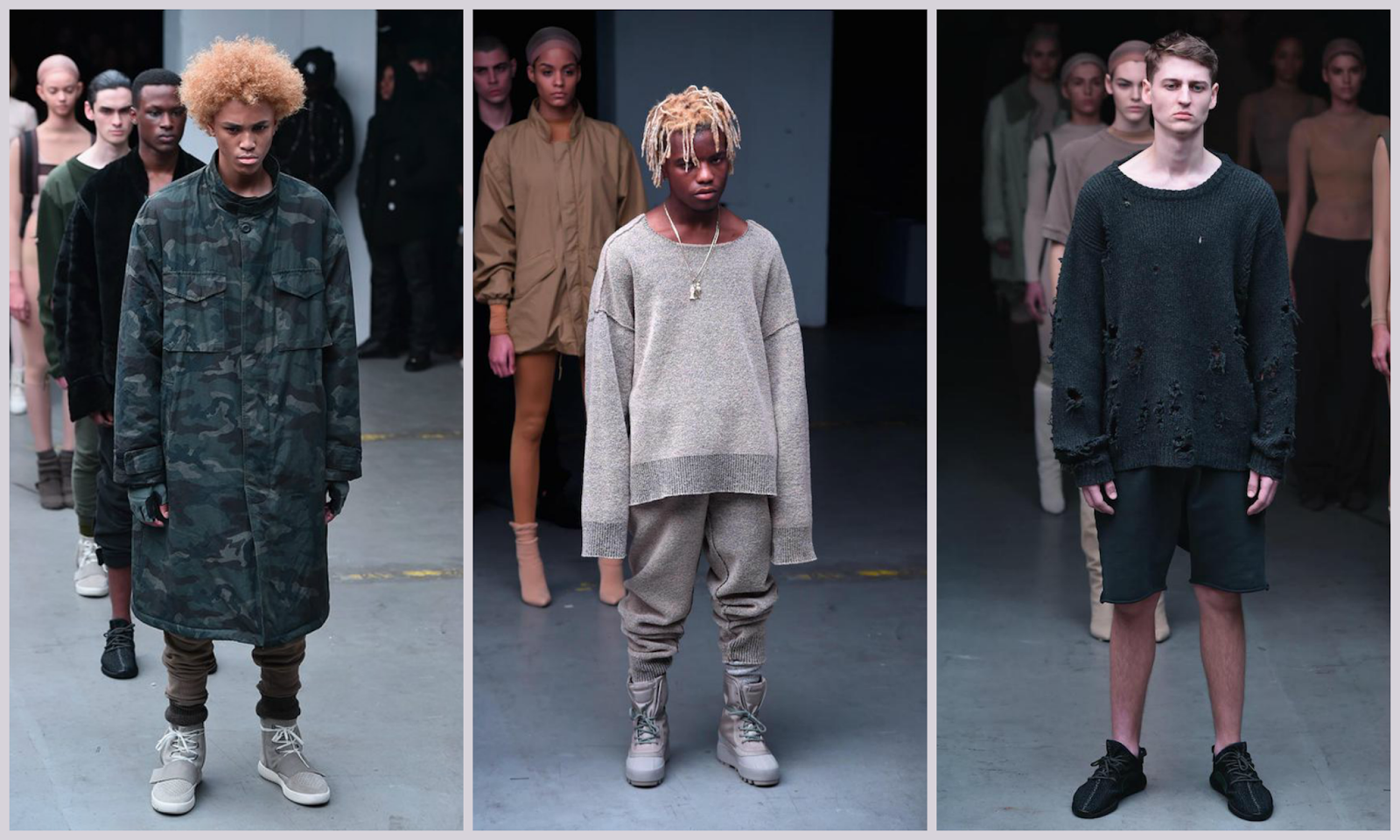 Now don’t talk about the price tags. His clothing line runs as much $3,000 for outerwear but unless I have serious money to burn I personally couldn’t find myself wearing anything in this collection. Can you see yourself wearing this to a high end restaurant. I’m thinking your conversation with the maî·tre d would go something like this.

you: But I have a reservation

maî·tre d: Well your dresswear doesn’t say so. I think it might be at Mc Donalds.

Does he not realize that you just plopped down over $1,000 for the same outfit that the homeless guy at Mc Donald’s is wearing? What was he thinking to not serve you? Can’t he see that your clothing is very fashionable and all the homeless are wearing it? He must be out of his mind!

While I’m not sure what Mr. West was thinking when he made this clothing line, I can tell you that I won’t be caught dead in it unless I’m a cast on the Walking Dead. And his line name of Yeezy, makes me say “Yeezus, what was he thinking?!”.

Let’s discuss: What are your thoughts on this clothing line?