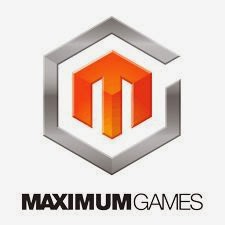 I may or may not have mentioned this before. I come from a household of video gamers. There is currently an Xbox 360 in the game room and every bedroom of the house (except for mine of course). There is also a PS3, PS4, Wii, WiiU, PSP and Nintendo DS around as well. There is no joking when it comes to gaming. While I may not be an expert, my parents and siblings are. Today is one of their reviews. Welcome to the Big Kids review. When Maximum Games offered to send one of their newest game to hit the market my brothers were delighted. Well so was I but I never get to play much. They never let me have the controller unless it’s not plugged in. Even at a young age I wanted to have a controller in my hands and now that I’m older, they still try and fool me with a controller that doesn’t work. When Maximum Games offered to send my brothers Putty Squad for the PS4 I thought here was a chance for me to actually play. Guess what? It wasn’t. 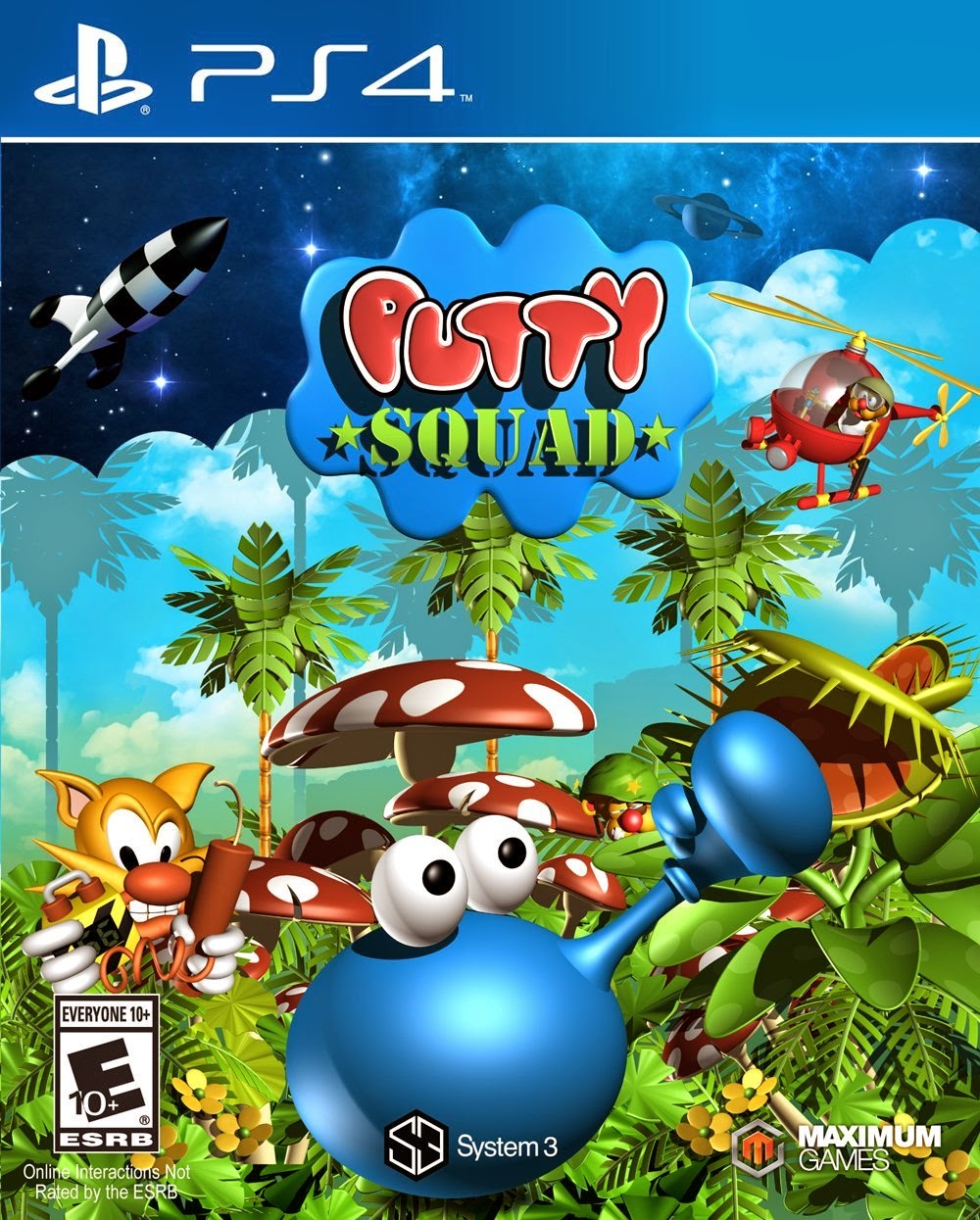 Now a few of you may not know this but the big gamers like my daddy knows that Putty Squad has been around for quite a long time! We’re talking since 1992. This is old school gaming at it’s best for the modern console.

If you’ve played games such as Kirby’s Adventures this would remind you very much of that. It is a very simplistic game, and if you think you would have difficulty there is a tutorial to guide you. Rated E for Everyone, this is a game for the entire family. Take a look at the game trailer before we go into our review.

The game focuses on Putty who sets out on a quest to save his friends who are kidnapped. With a lot of morphing, inflating, stretching, squishing and also a bit of punching you or your kids would thoroughly enjoy this. Sure this isn’t your classic shooter but that’s what makes this game a lot of fun! There aren’t any bad guys with guns but there are your “Terminator” carrots and sword wielding space men. 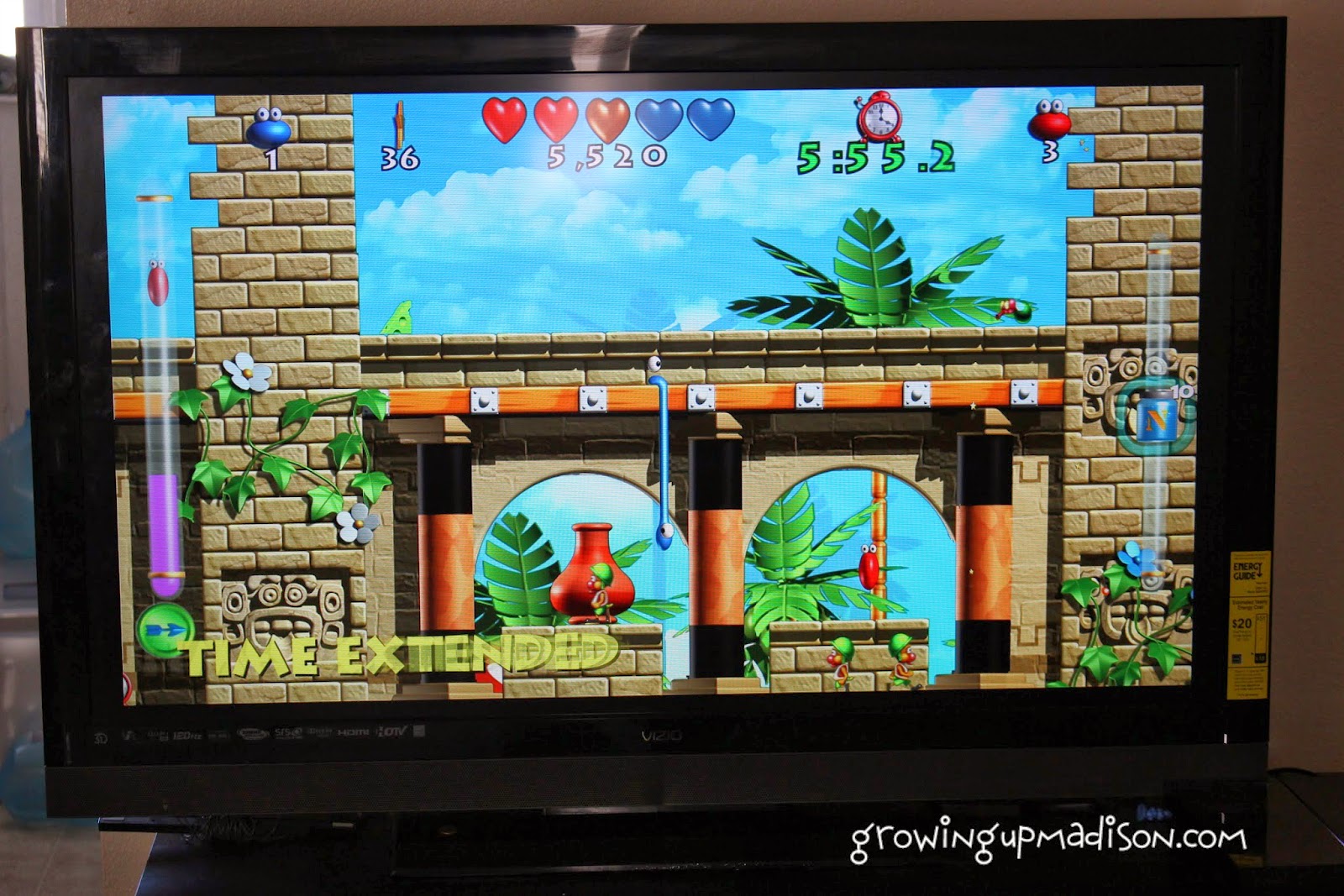 The graphics though don’t quite take advantage of what the PS4 (a next gen console) has to offer. While they aren’t your classic NES graphics we did wish that they were a lot better. It’s set in a 2D world but don’t let that deter you from enjoying a well thought out and delightful game. The game has gone through a complete graphic overhaul but retained most of its charm.

My brother Mikael has played this over and over and it has since become one of his favorite. It’s great trying to beat your previous score and seeing your name on that leaderboard, or even seeing that trophy achievement pop up as well. The controls are very easy to use and if they would only let me play I know that me being 26 months old could absolutely do it! 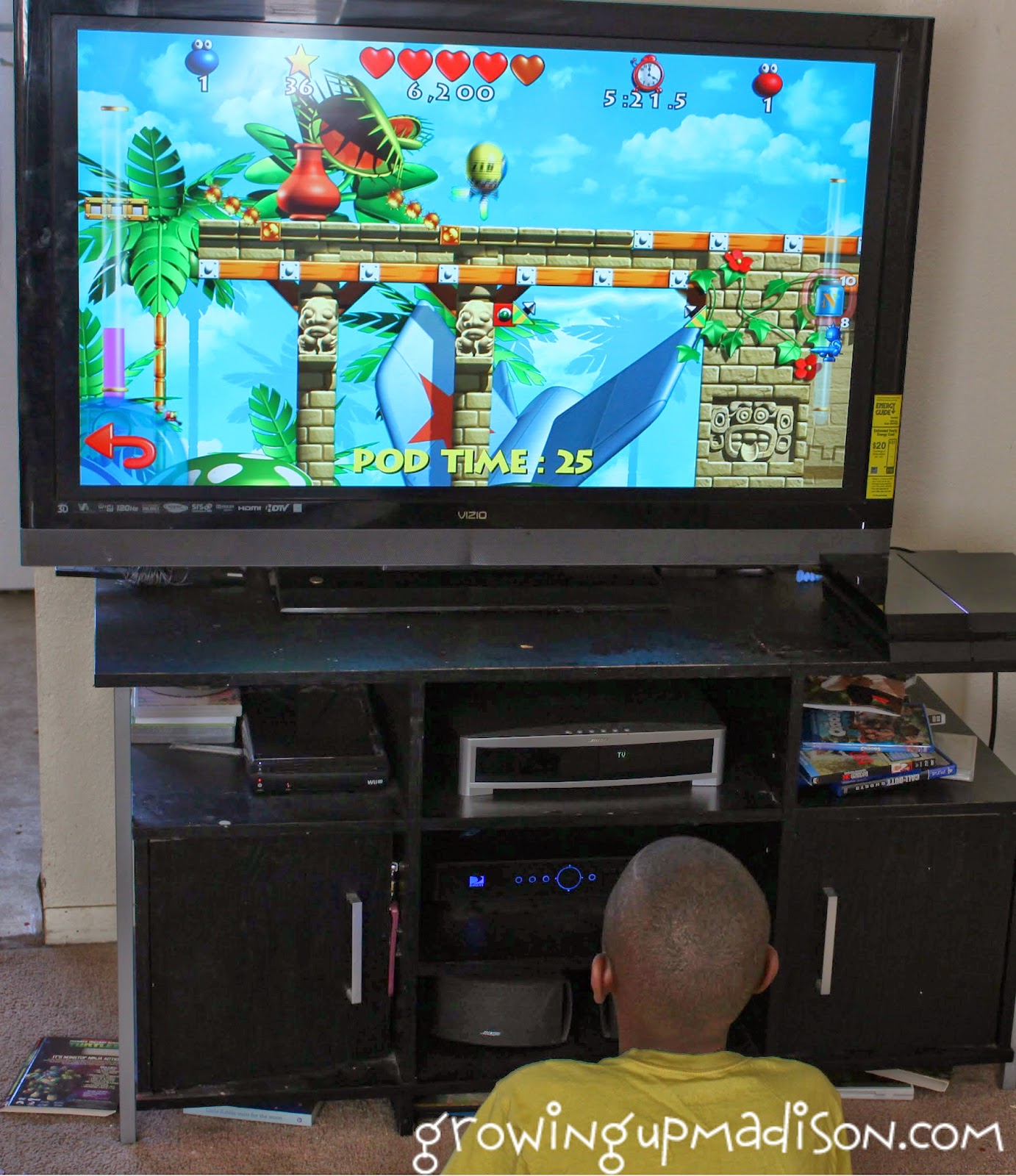 This is a fun game for the entire family and it’s even fun for the first time gamers. If you’re a fan of retro games then this is definitely for you! Putty Squad gets our TWO TINY THUMBS UP!