Today I wanted to share another of my Caribbean Adventure and I might still do that. Who says that you can only have one Almost Wordless Wednesday? Anyway, I decided that I wanted to share with you instead what I did for Valentine Day. This was my third Valentine and the only one I got to celebrate as I was finally old enough to actually do things. Mommy decided that we were all going to go out, whether we liked it or not that day. Granted to say my big brother Kyle wasn’t too happy since he would have preferred to stay indoors and play video games all day, but mommy wasn’t having it. She woke him up and I remember her saying “Get Up, Get Ready, Get Dressed, because you’re not staying in this house today”. At the end of the day, he actually smiled and said he had a great day. Here are some of the photos that we took that day. Enjoy! 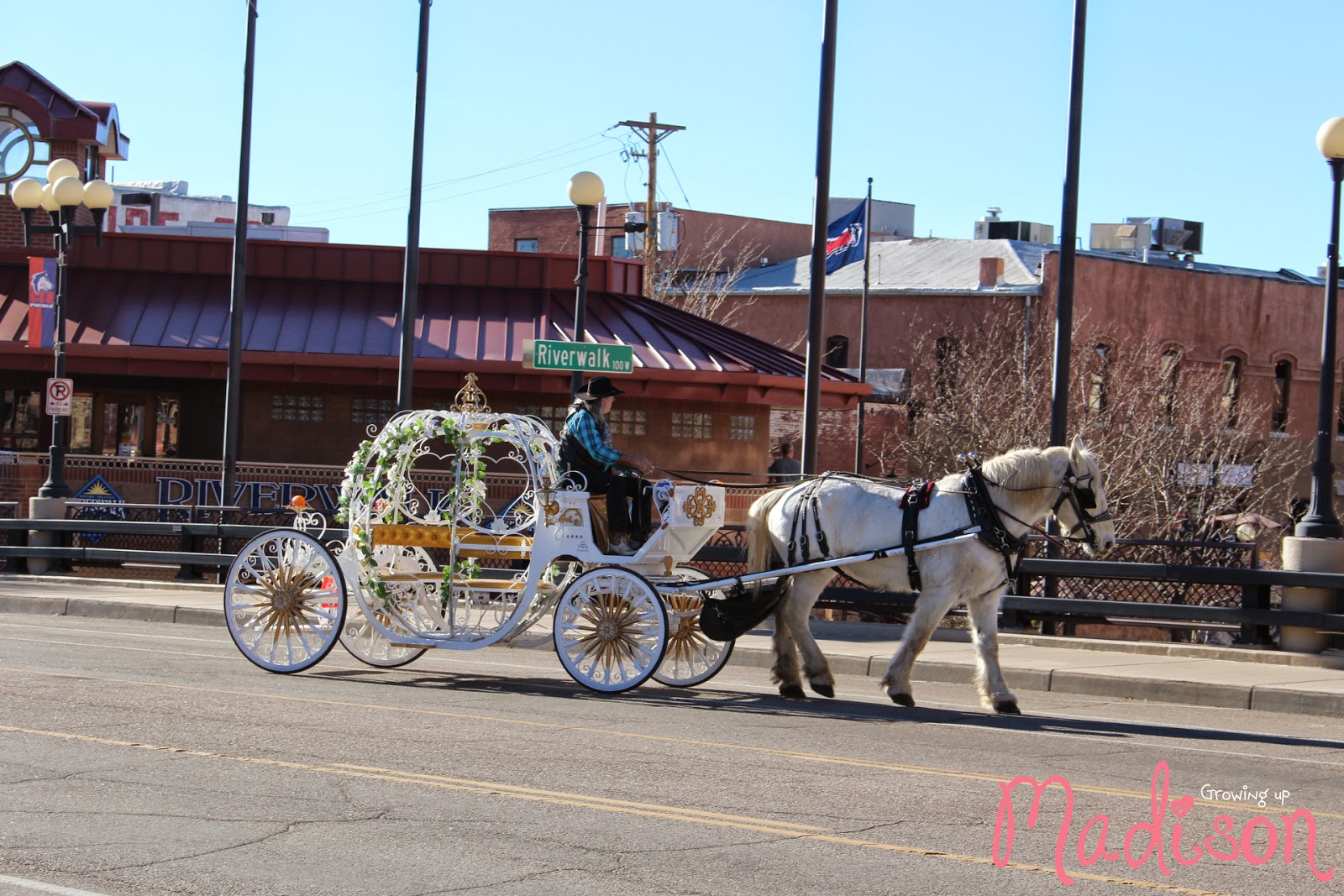 Valentine Day was such a great day to go out with not just family but also friends. The weather was perfect here. We’re talking temperatures in the 70’s. We decided to go to the city of Pueblo where my sister attends university and which is about a 45-minute drive. Pueblo has quite a few places that you just have to visit and one of them being the Historic Arkansas Riverwalk, is definitely a must. We also went to Pueblo West where they have this really cool overlook, another must! 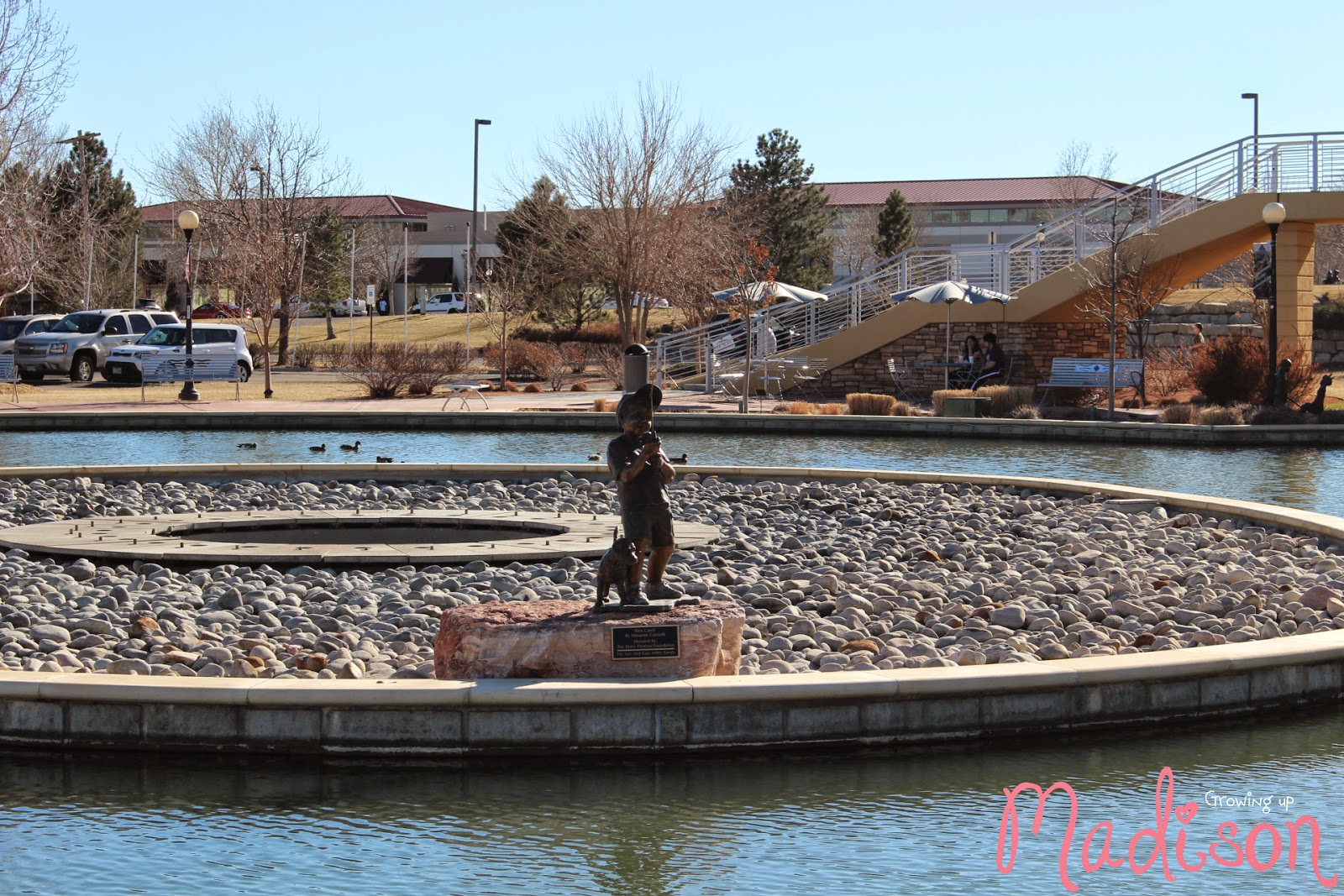 One of the highlights of the Riverwalk were some of the amazing statuettes that are scattered throughout your walk. They make not only great conversation pieces but picture props as well. While they were most statuettes of kids having fun, there were one or two other very interesting pieces. 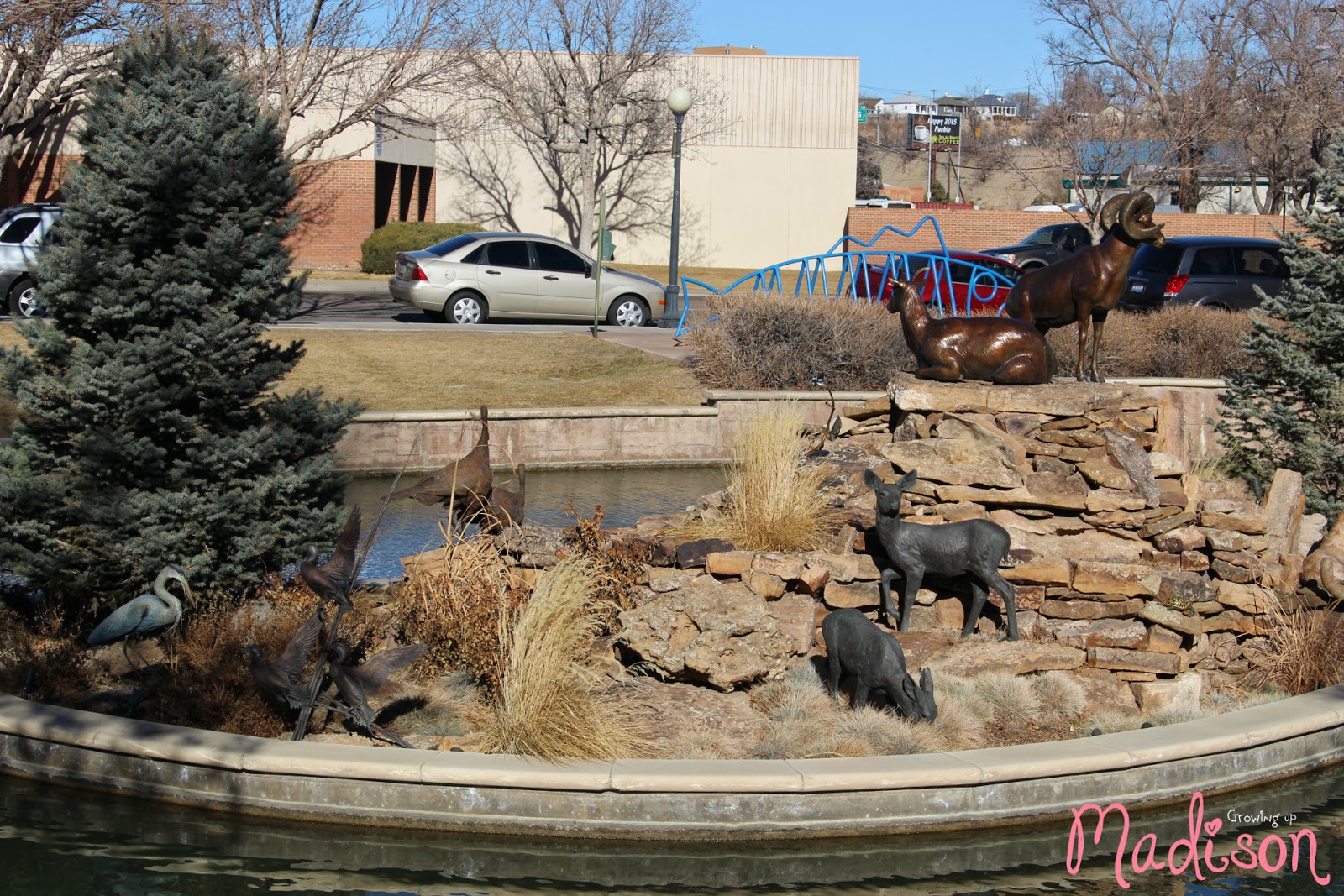 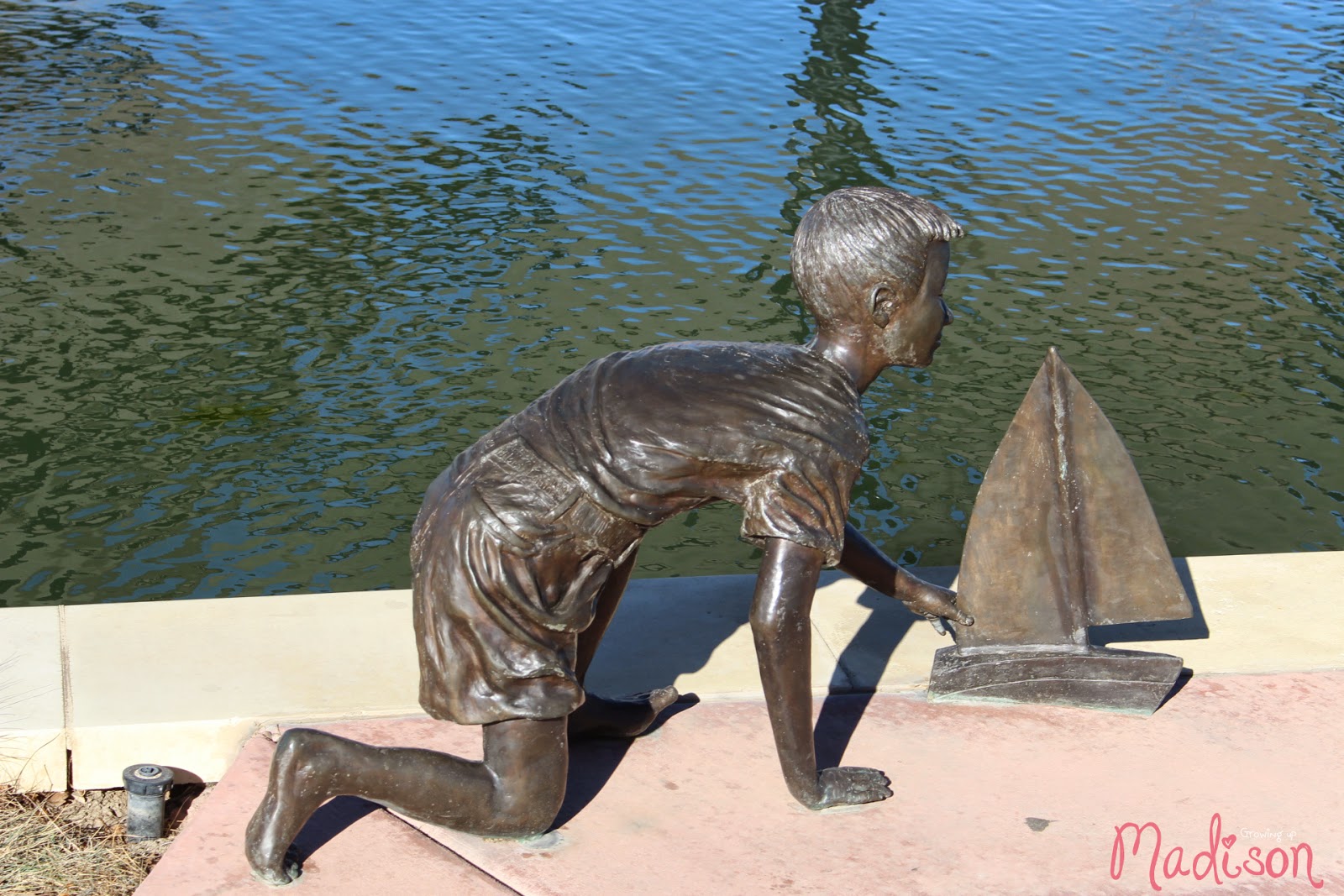 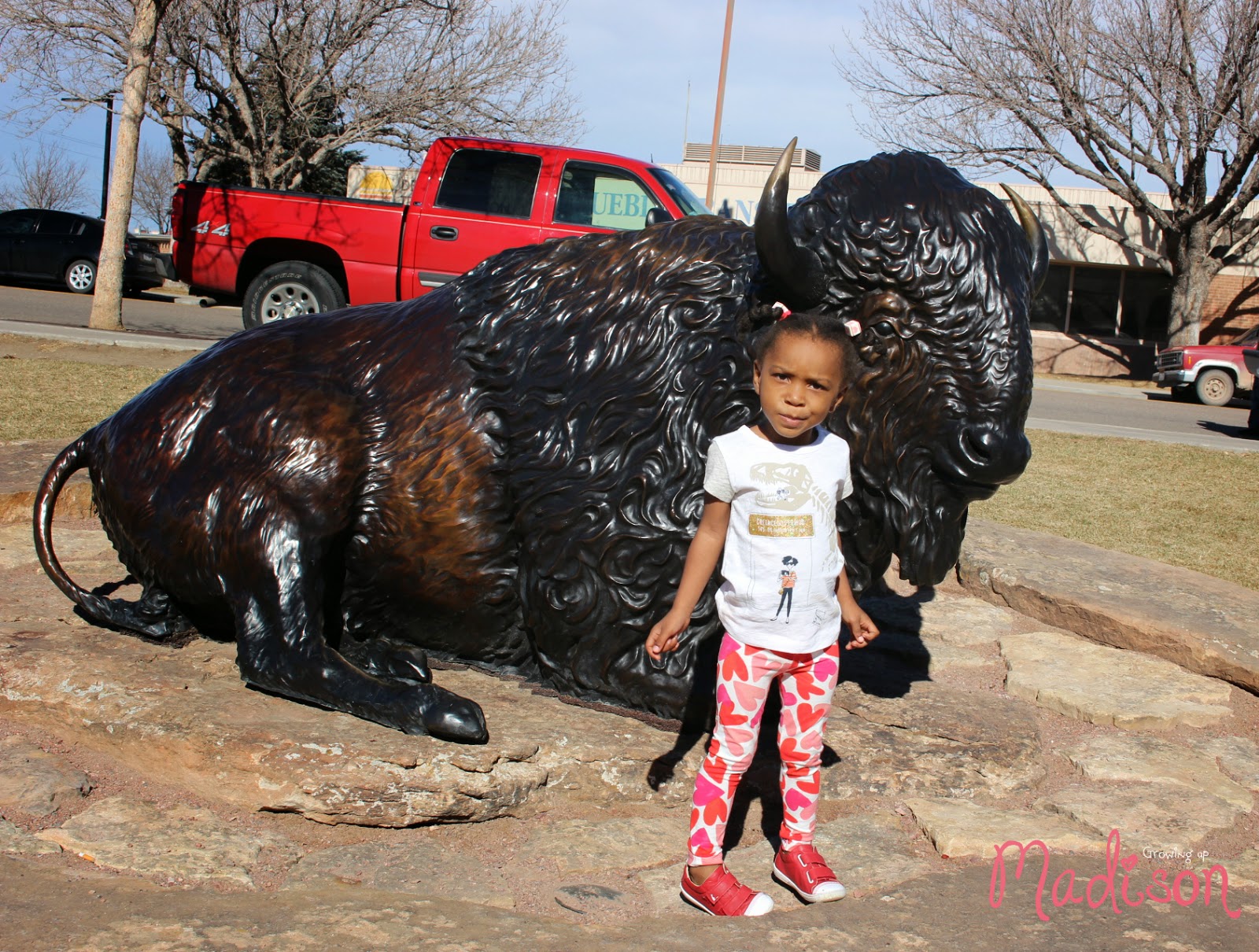 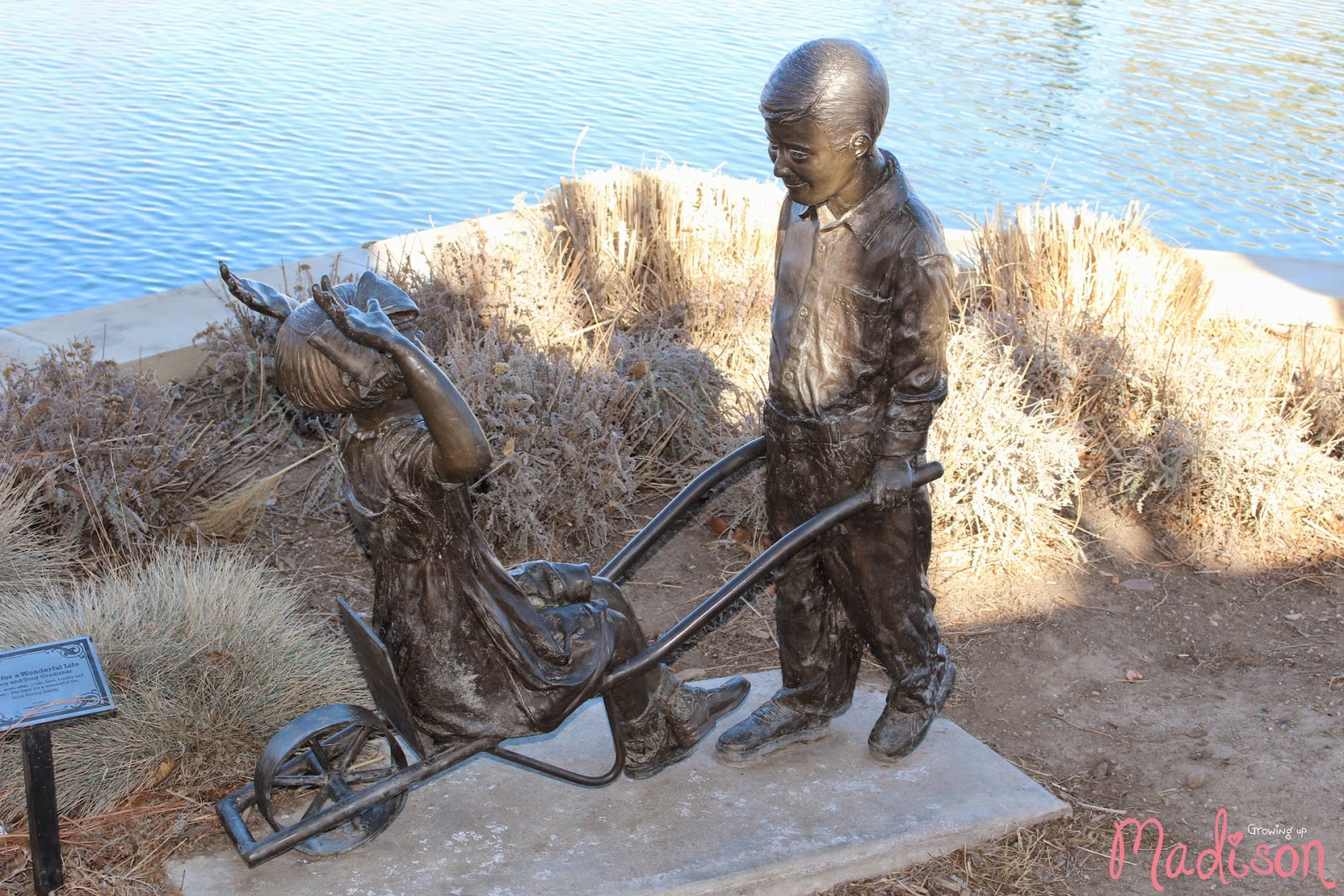 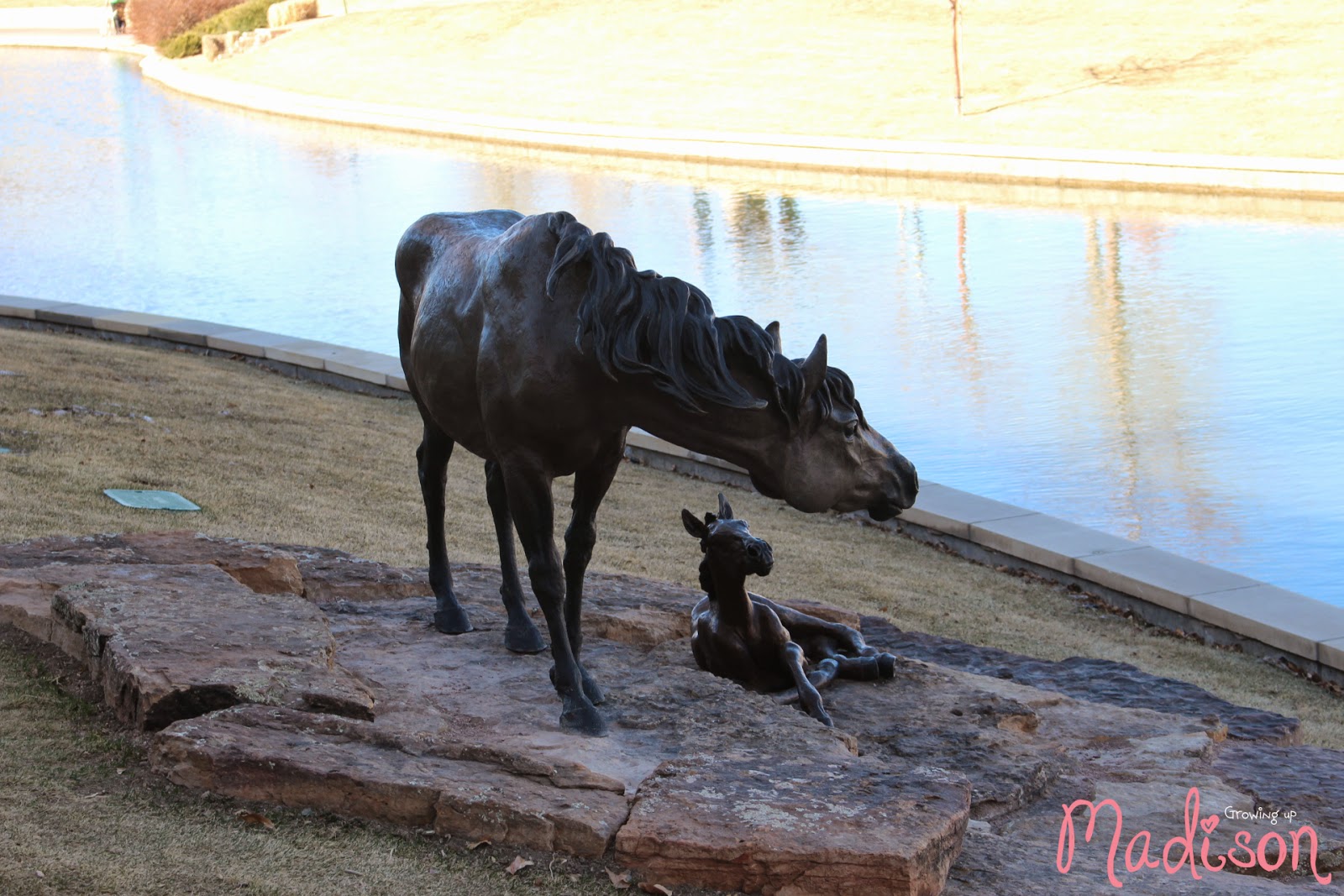 What I came upon next was something that I just had to get a picture of because it was so beautiful. It’s a sculpture of an American Indian which was called “Walk Among the Stars”. This is written on the statue:

WALKS AMONG THE STARS 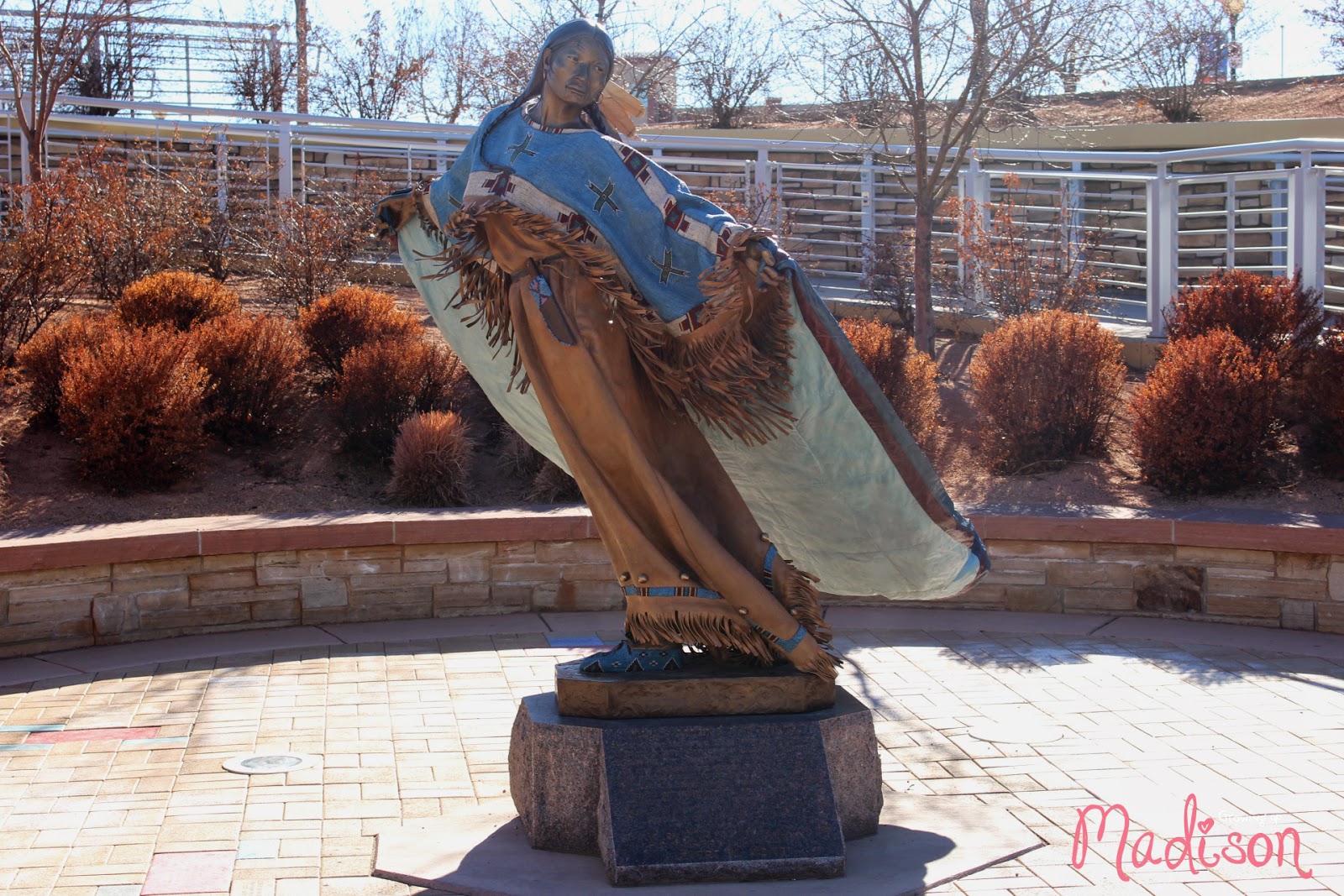 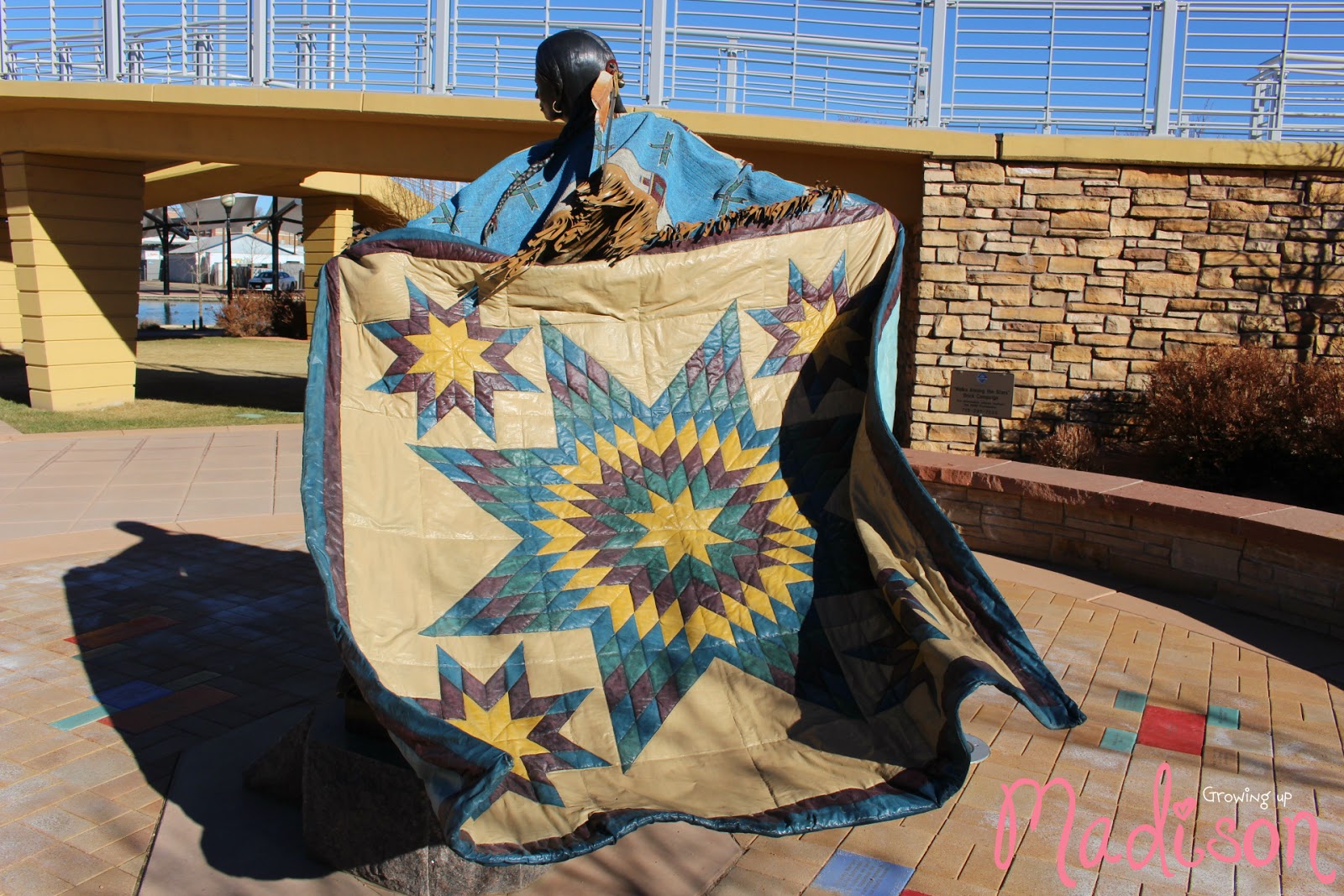 Another interesting piece along the Riverwalk was the Saint Frances of Assisi and the Wolf of Gubbio statue. I have to admit that I had no idea who Saint Francis of Assisi was and got a little history lesson along the way. One thing that I did notice was that he was surrounded by creatures, big and small. I’m not sure you can see it in the first picture but there are even birds on his shoulders, and to show you how he was really surrounded we even got a photo of the back. 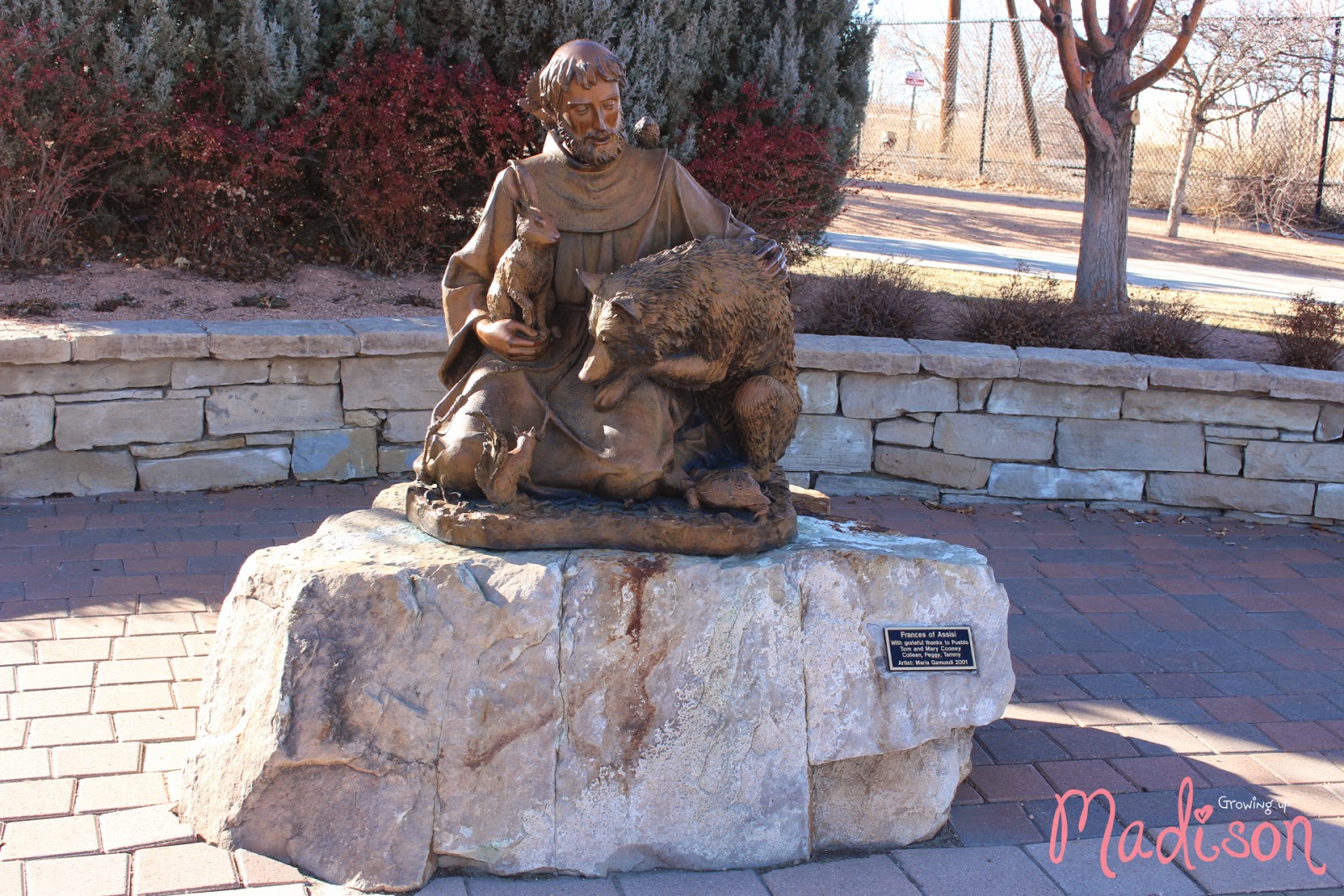 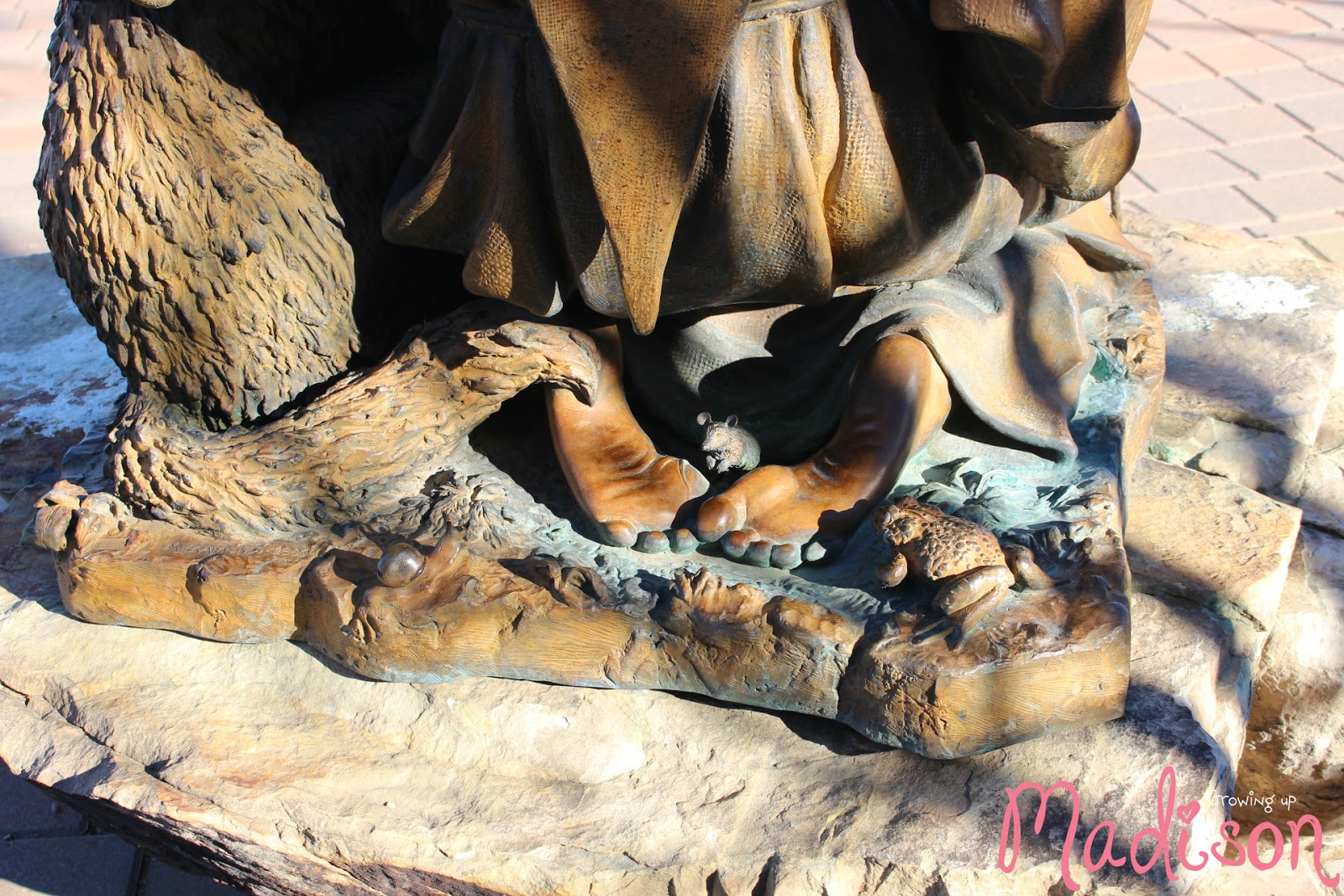 I have so much more pictures to share with you of the Riverwalk, but I don’t want to overload you because I still have to share with you the awesome view of the Pueblo West Overlook. This is about a 20 minute drive from the Arkansas Riverwalk and we drove through a National Park to get there. It was totally worth it because the view was spectacular, although to be honest it does look like a desert in the Winter. I’m not sure how much better it gets in the Spring but I would love to experience it then. 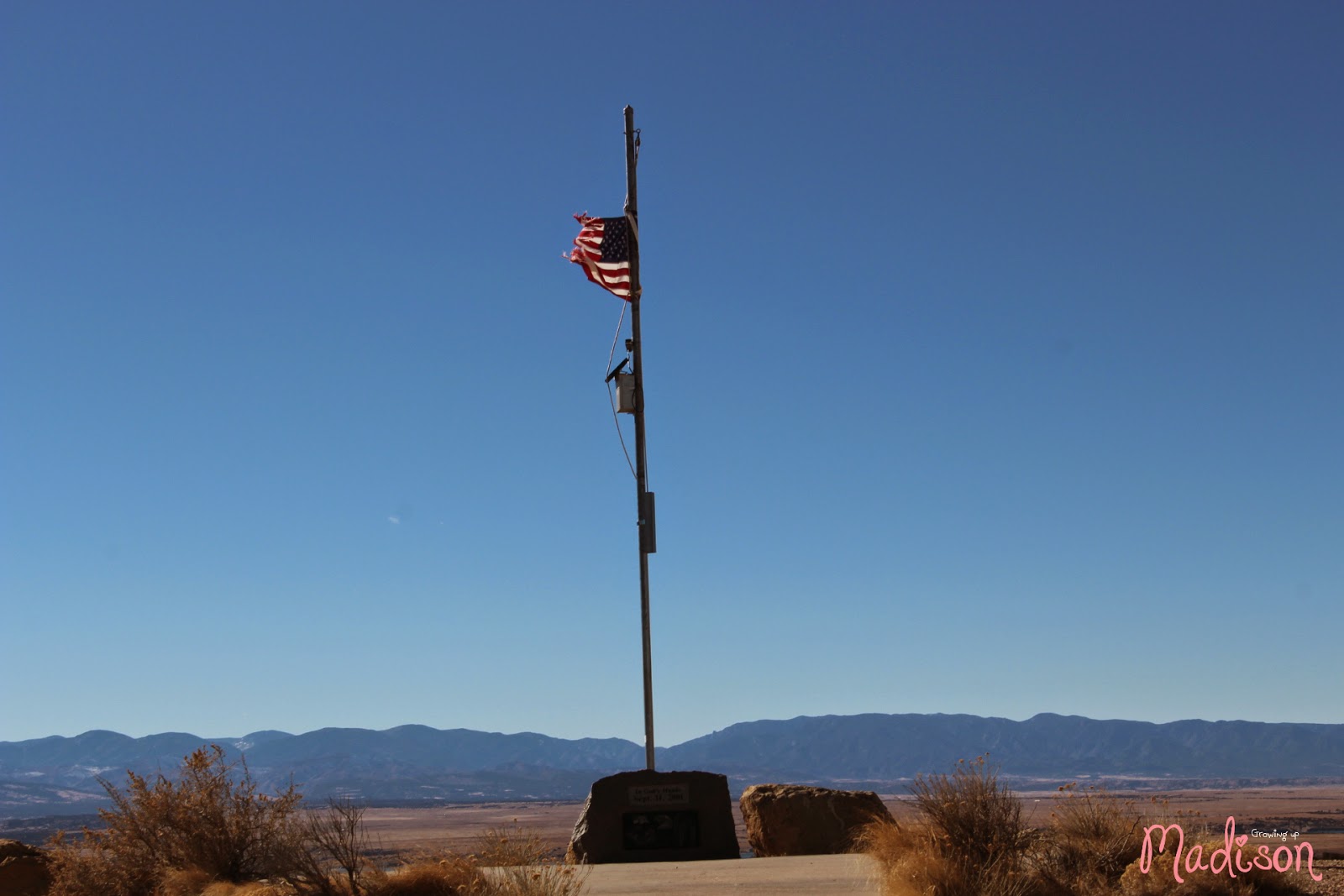 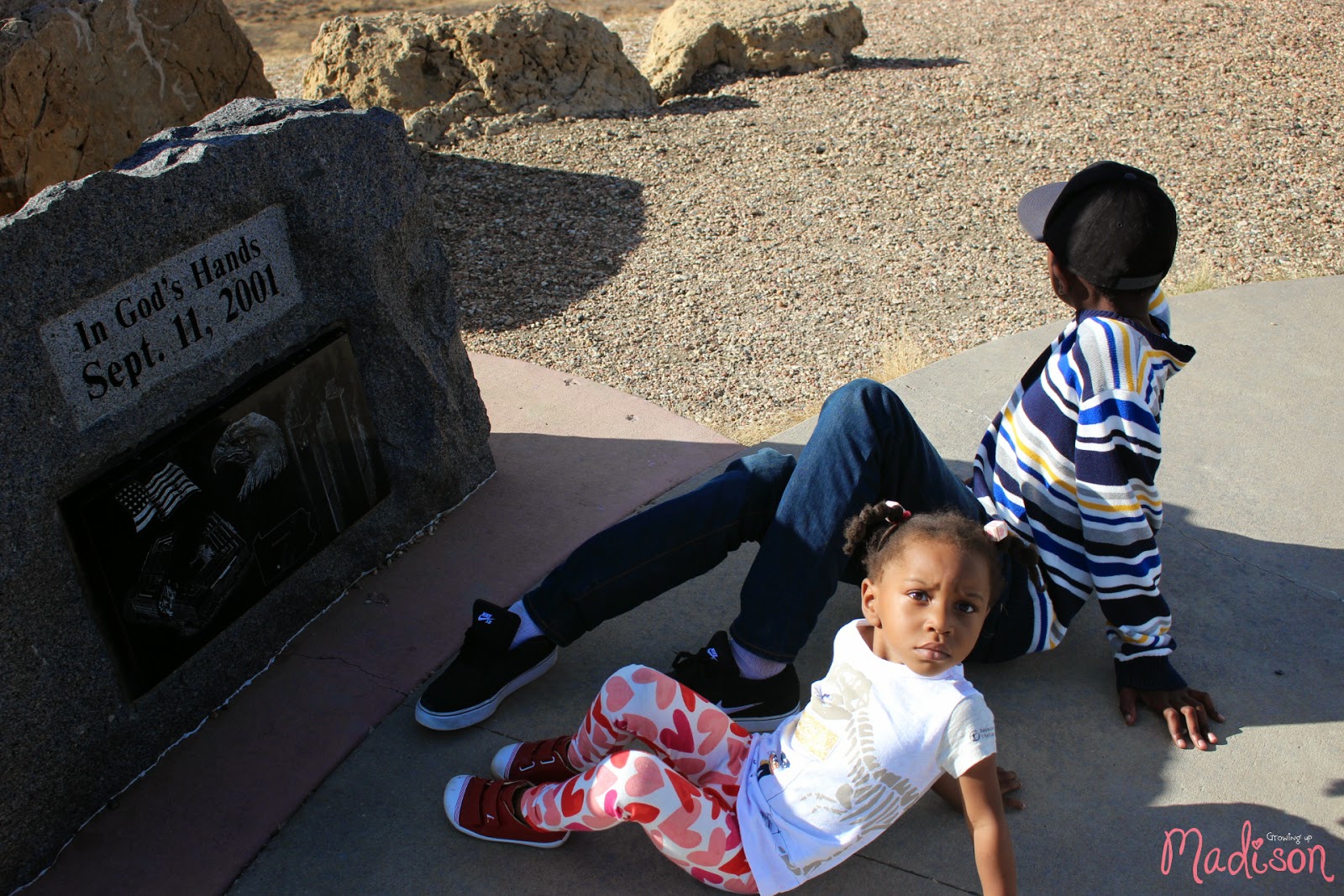 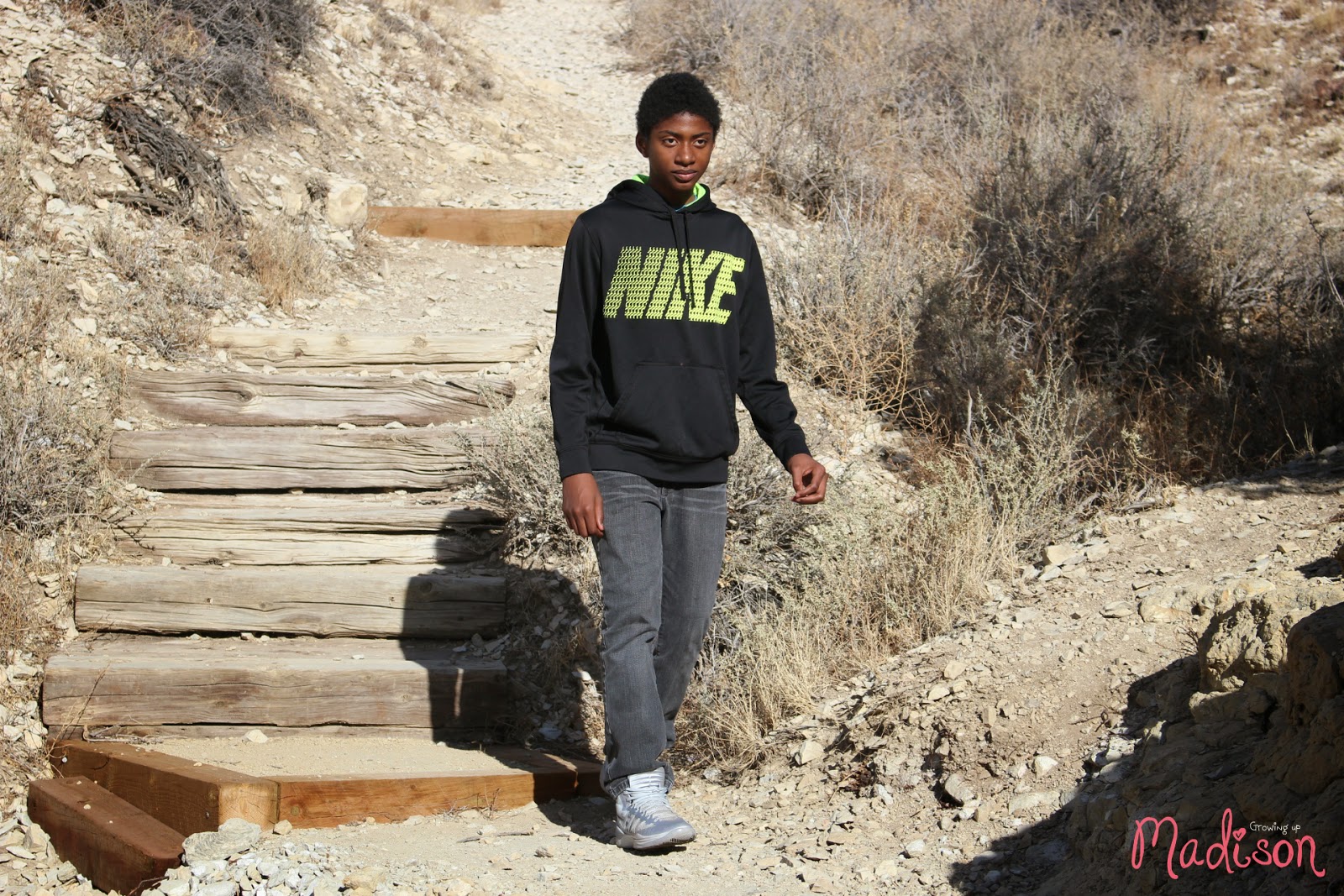 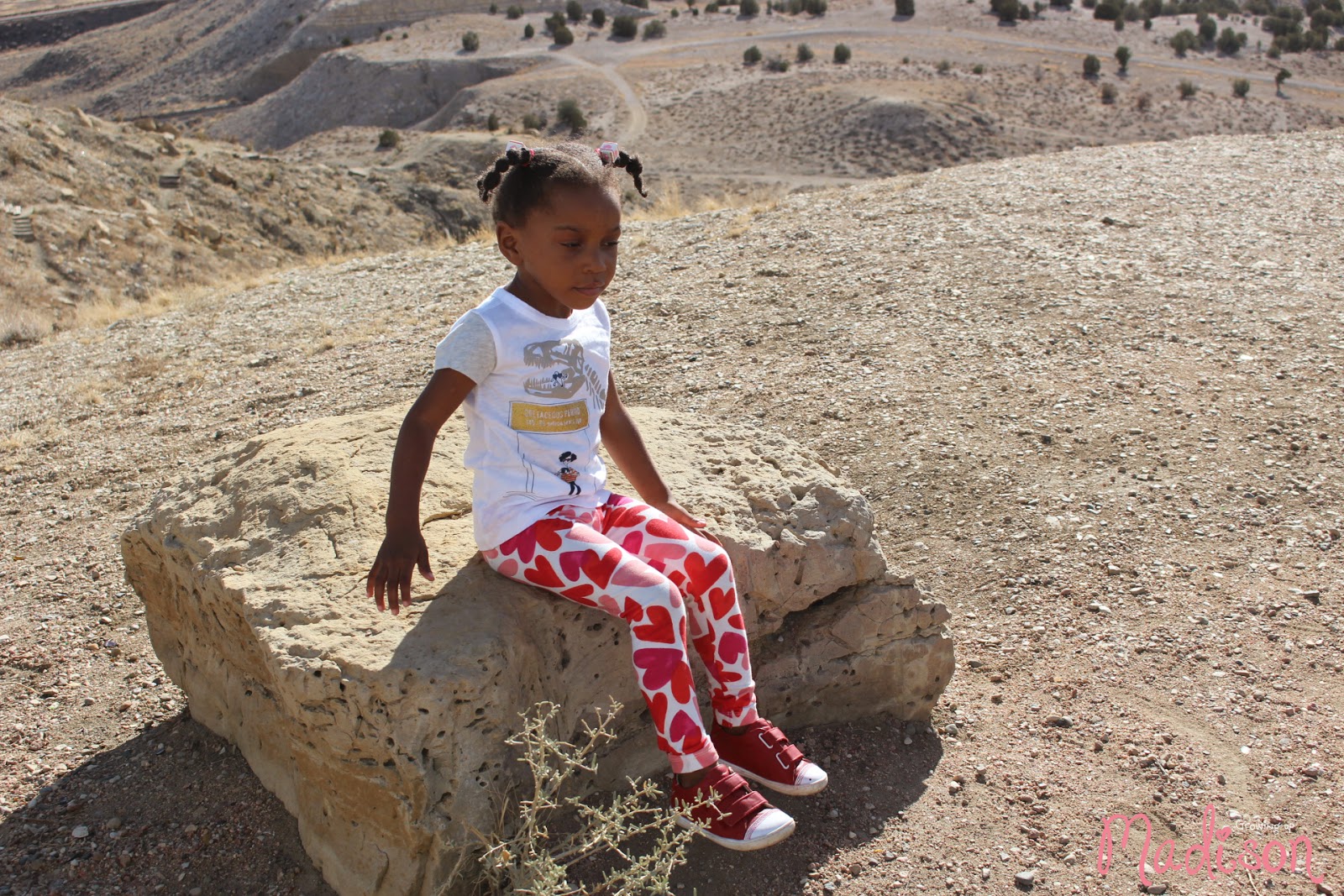 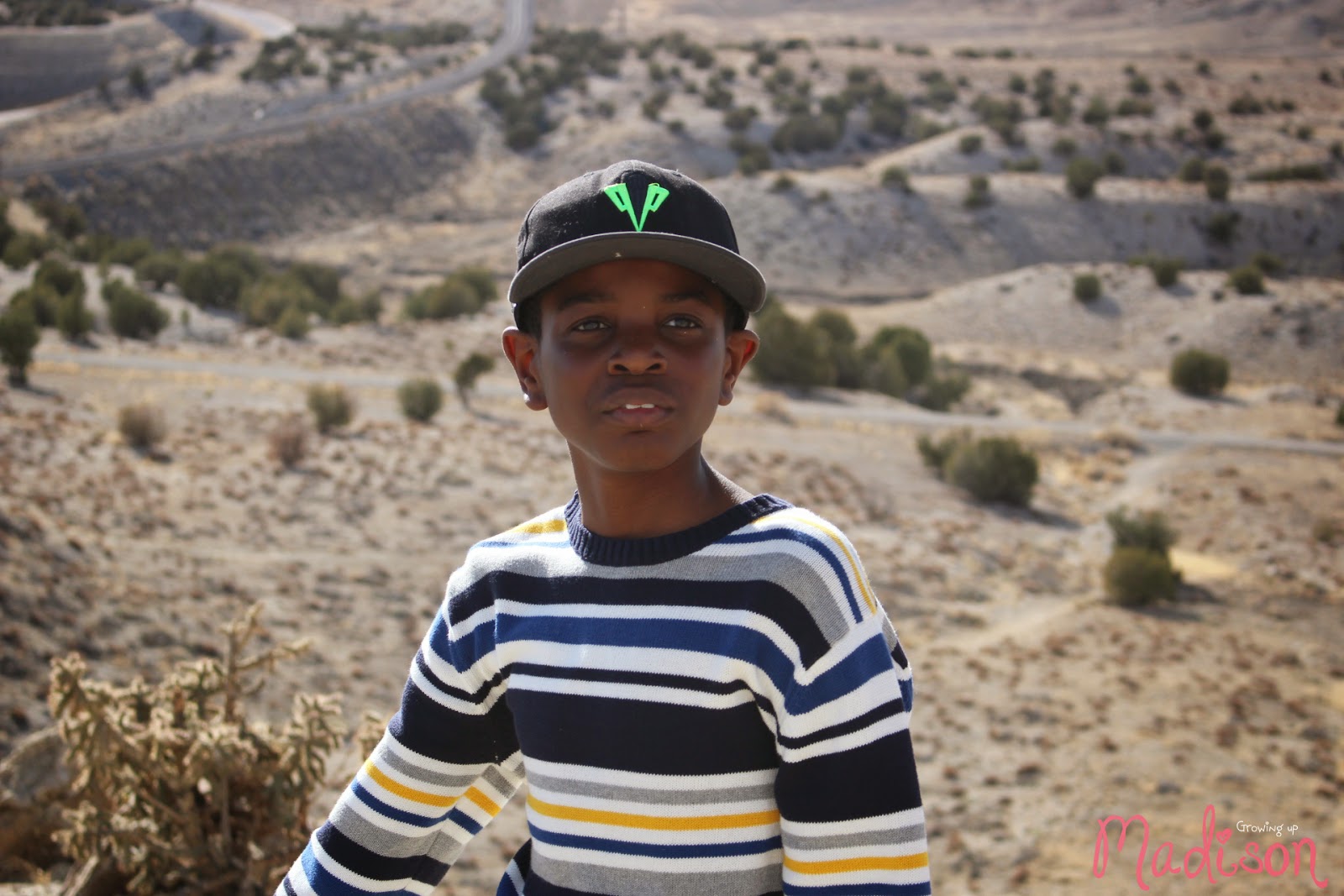 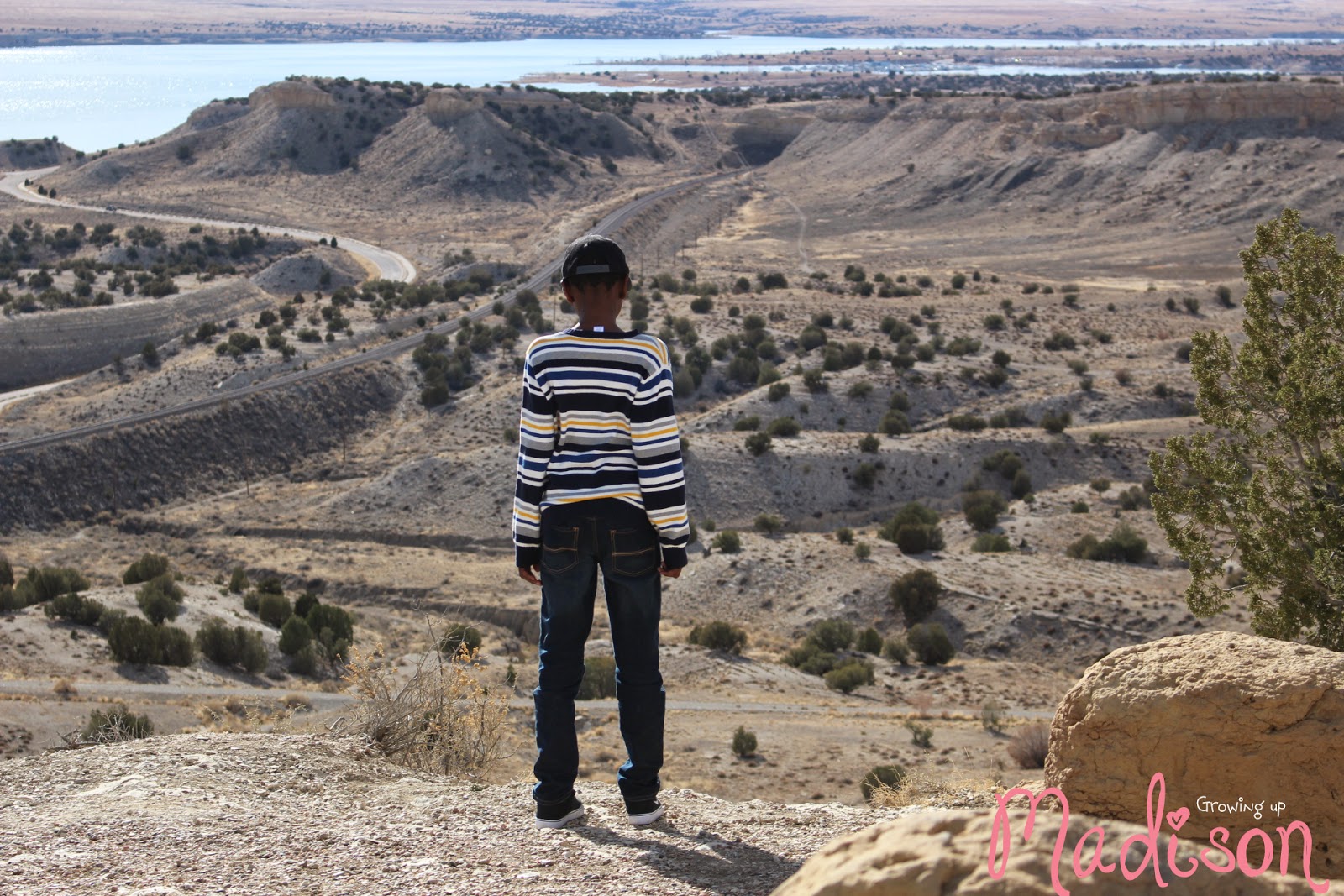 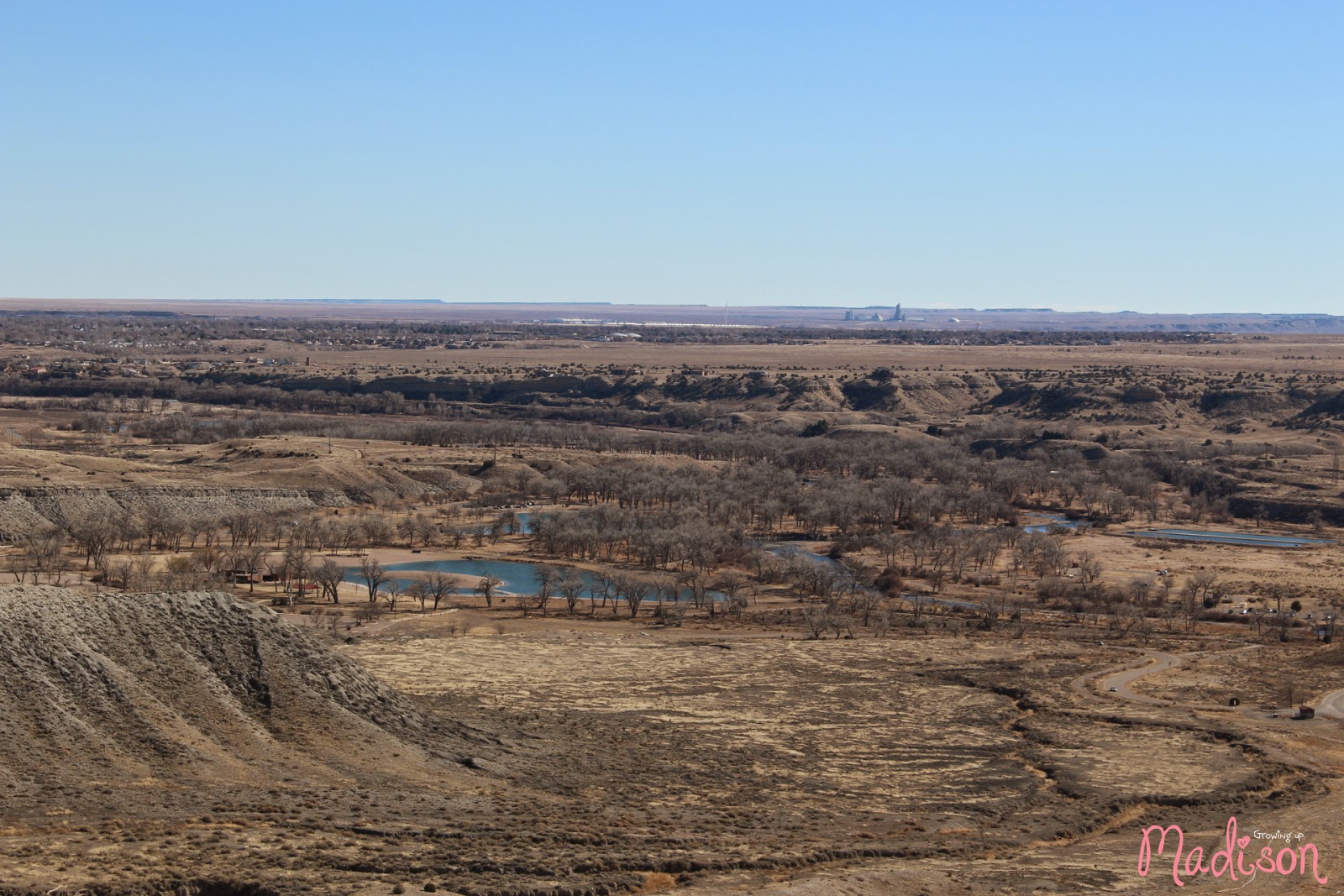 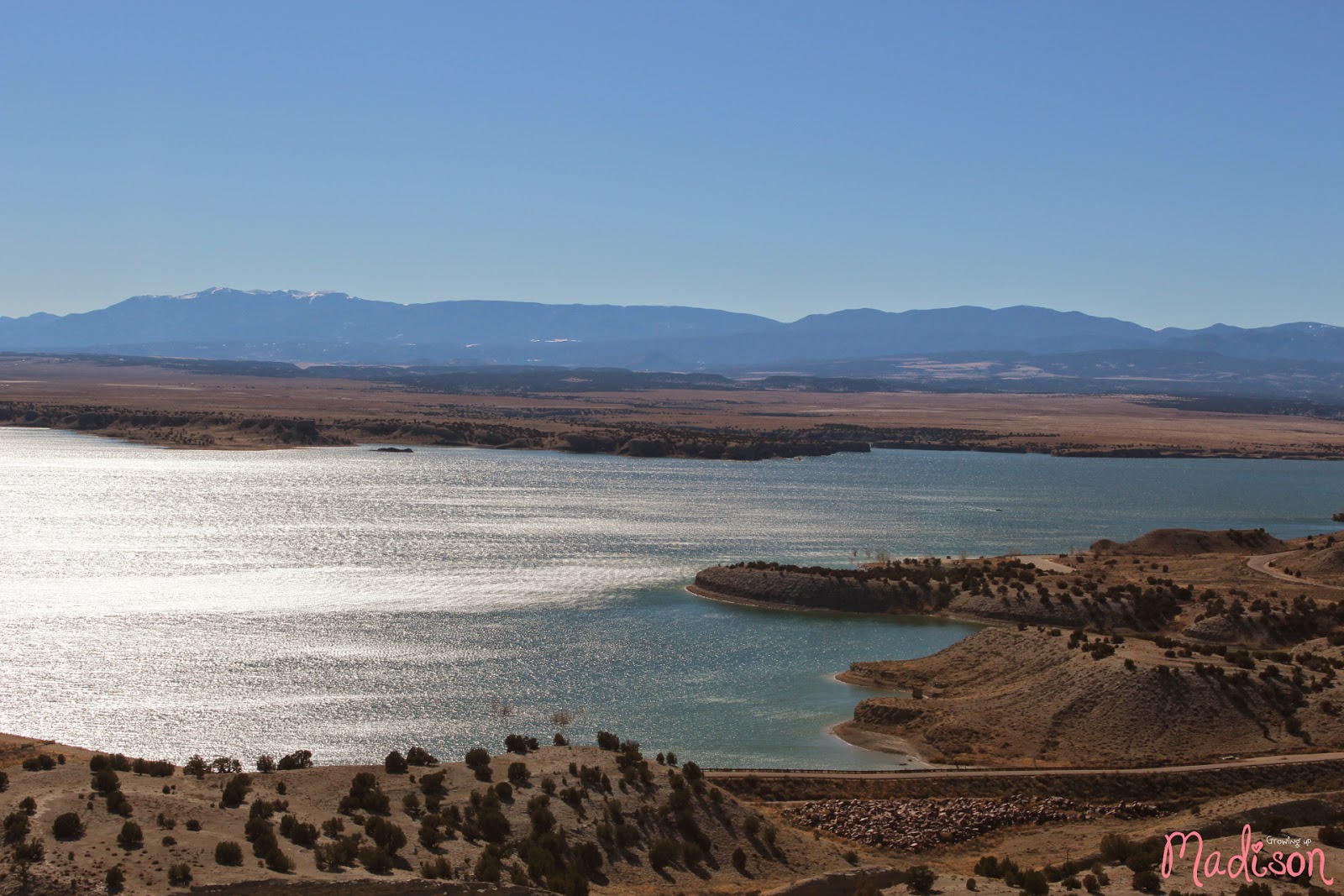 The day ended with Mikael at the grill at a friends house, and I have to say that the burgers were delicious! I can’t wait to see how mommy tops next years Valentine Day. 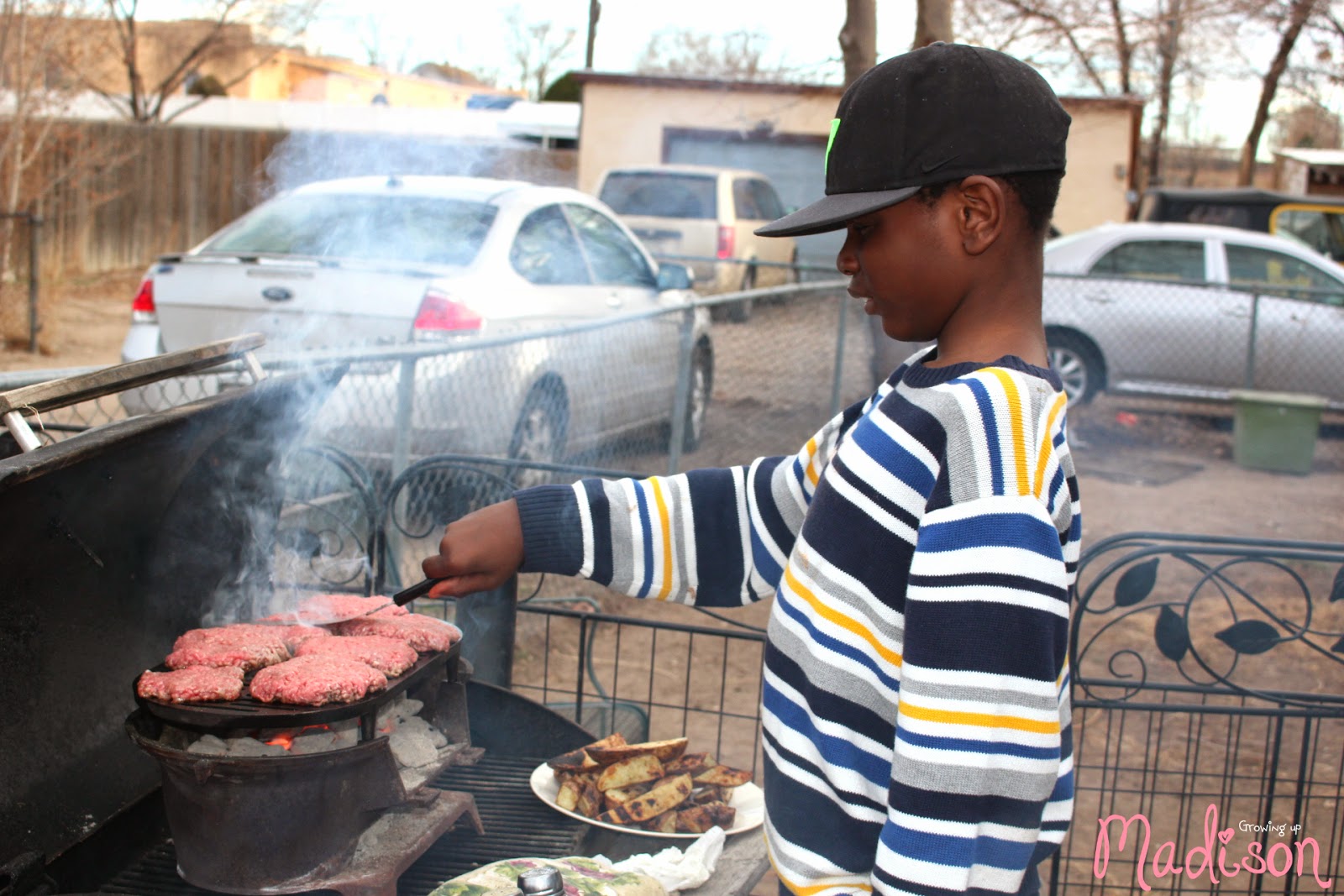 So what did you do for Valentine Day this year?