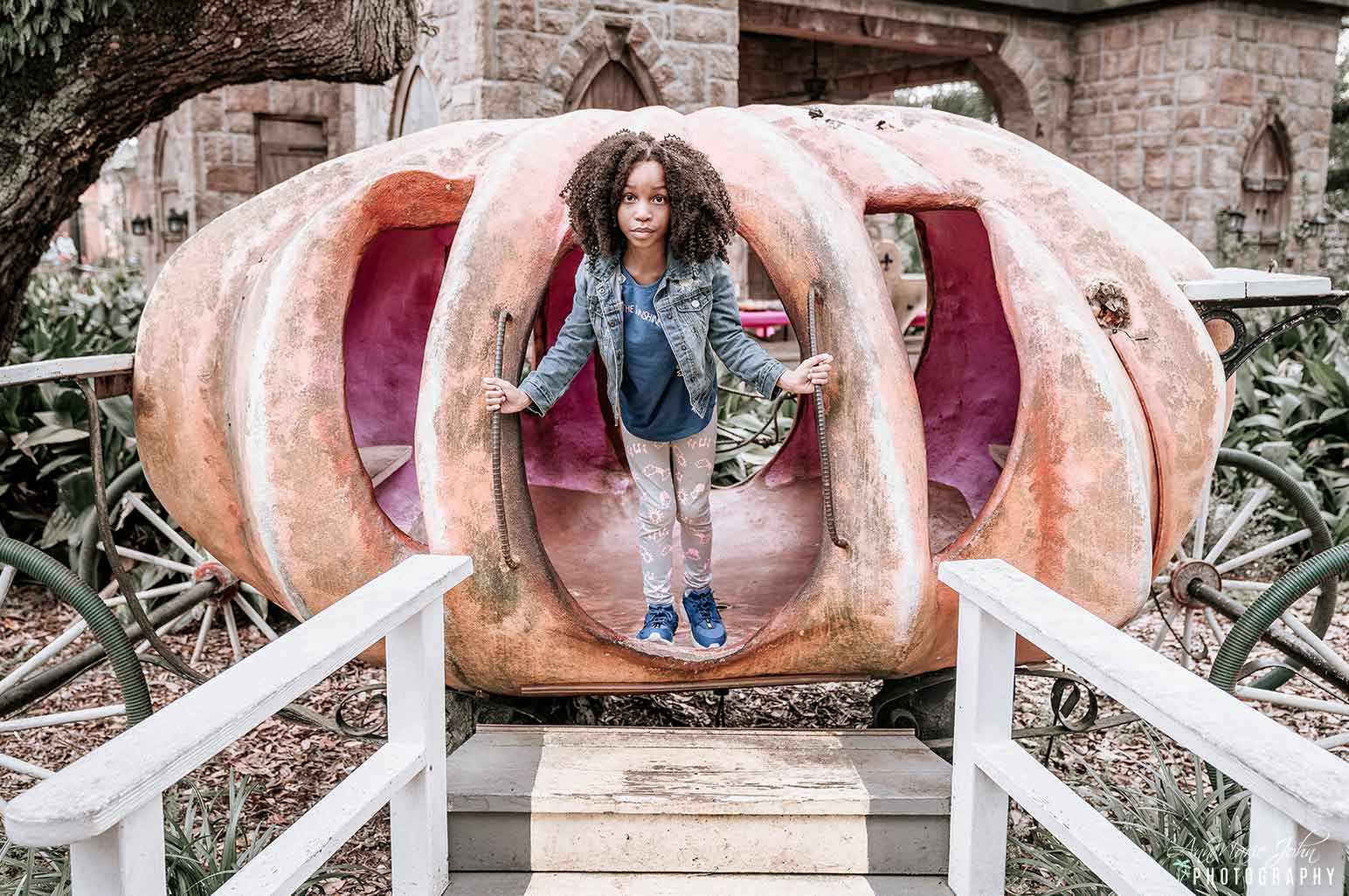 When it’s safe to travel again, we’re going to have to cash in on our family vacations. While cities like New York, Las Angeles, and New Orleans are famous for good reason- the US has so much to offer in hidden gems. Here are nine of the most underrated US cities for you to visit with your family, most of which are great for traveling with kids. 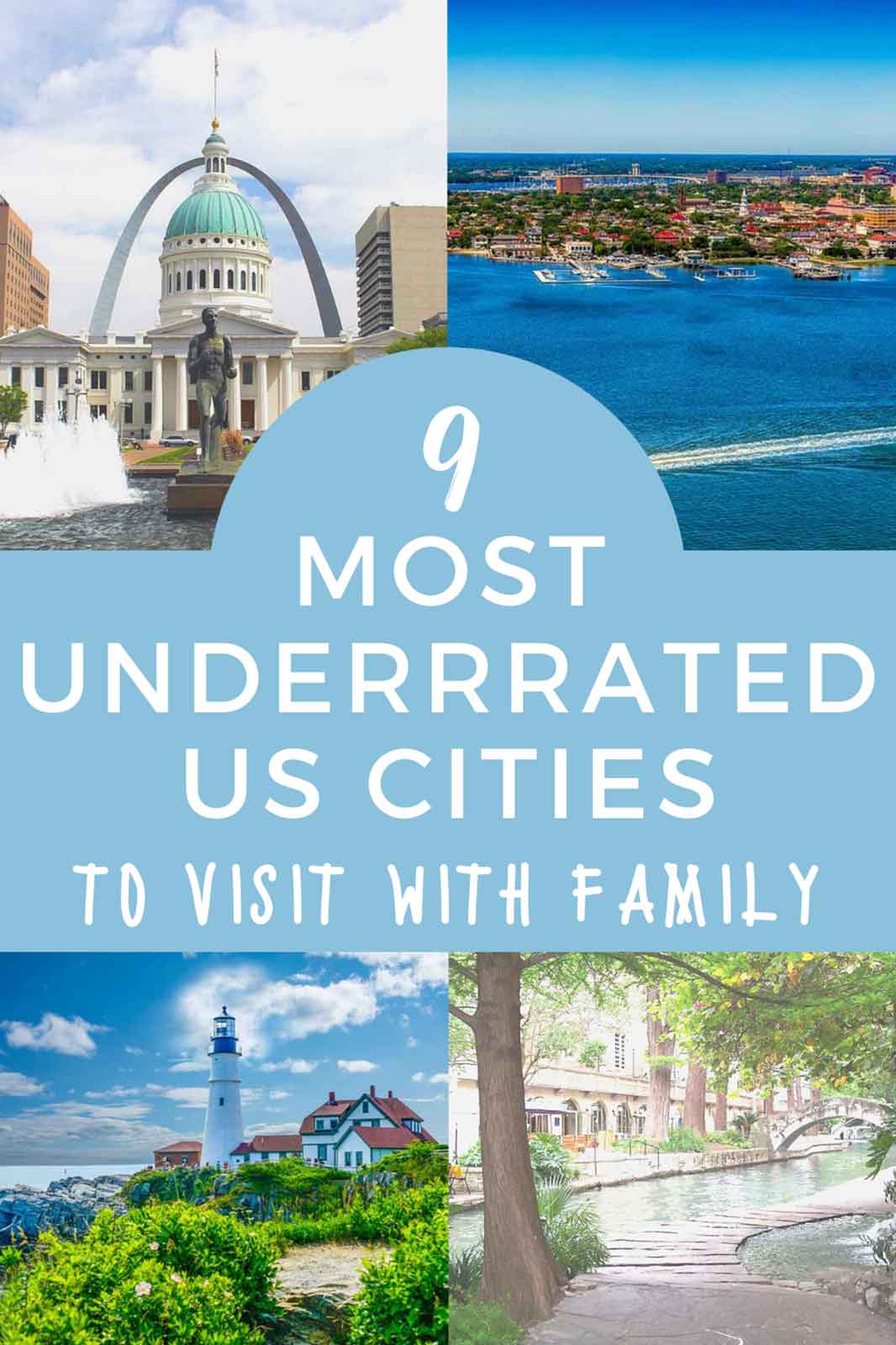 Buffalo is often overlooked or thought of only as of the place where the famous hot wings originated. At one point, it had a higher concentration of wealthy occupants than anywhere in the United States, and visitors are reminded of that when they look at the opulence of the surroundings. The architecture alone is beautiful! Buffalo is like a miniature New York City without as many people. There’s lots to see and do.

This Missouri hotspot is built along the Mississippi River, so it is probably best for those who like water sports, strolls along the riverbank, and picnics off the beaten path. St. Louis is often overlooked since it’s so near to Chicago. But St. Louis is also home to a ton of delicious restaurants and live music, from blues and jazz to good, old-fashioned rock ‘n’ roll. Be sure to pay a visit to the famous Gateway Arch, and if you’re not afraid of heights, take the elevator to the top. 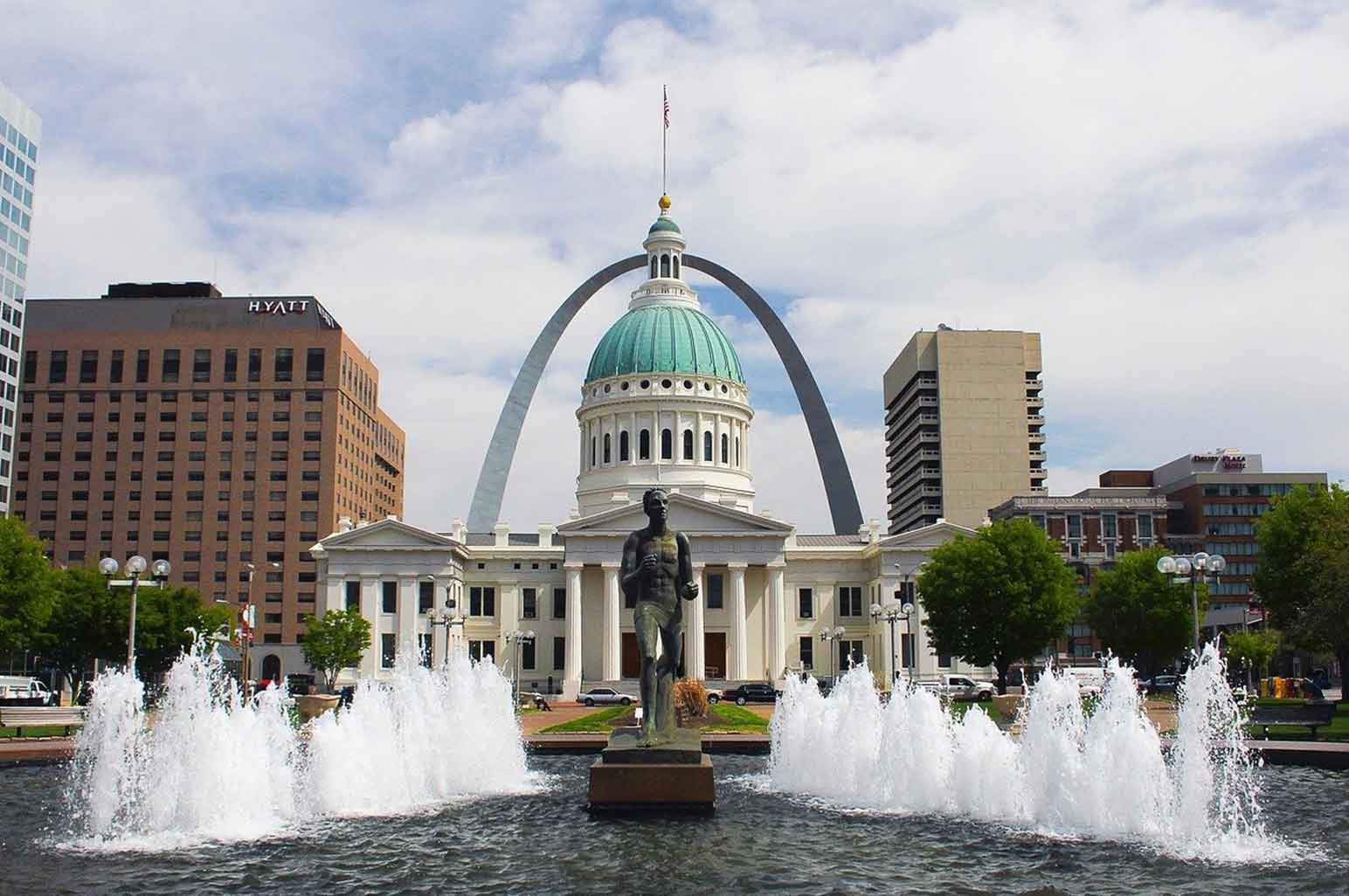 Located in Iowa, Des Moines is famous for everything from the Iowa State Capitol building to throwing one of the best fairs in the states (August). It’s one of those strange cities where there’s a little bit of everything, from arts and culture to history, live music, and hard-working Americans churning out some of the best locally-grown produce that the state has to offer.

Situated at the base of the Rocky Mountains, this Colorado hotspot has a thriving tourist economy year-round, especially during skiing season, so it might seem strange to include it here on this list. However, even in the off-season, the restaurants are busy with live music spilling out on to every street corner, and there are also plenty of museums, art galleries, cafes, and more for you to explore. No matter what you’re interested in, you’re sure to find something to suit you.

Even just the name Charleston conjures up some of the magic of this stunning city. Founded 350 years ago as a port city in South Carolina, it’s a city with history, from its charming streets to its iconic French Quarter. And because it’s a port city, why not finish your trip by cruising from Charleston to your next city destination? 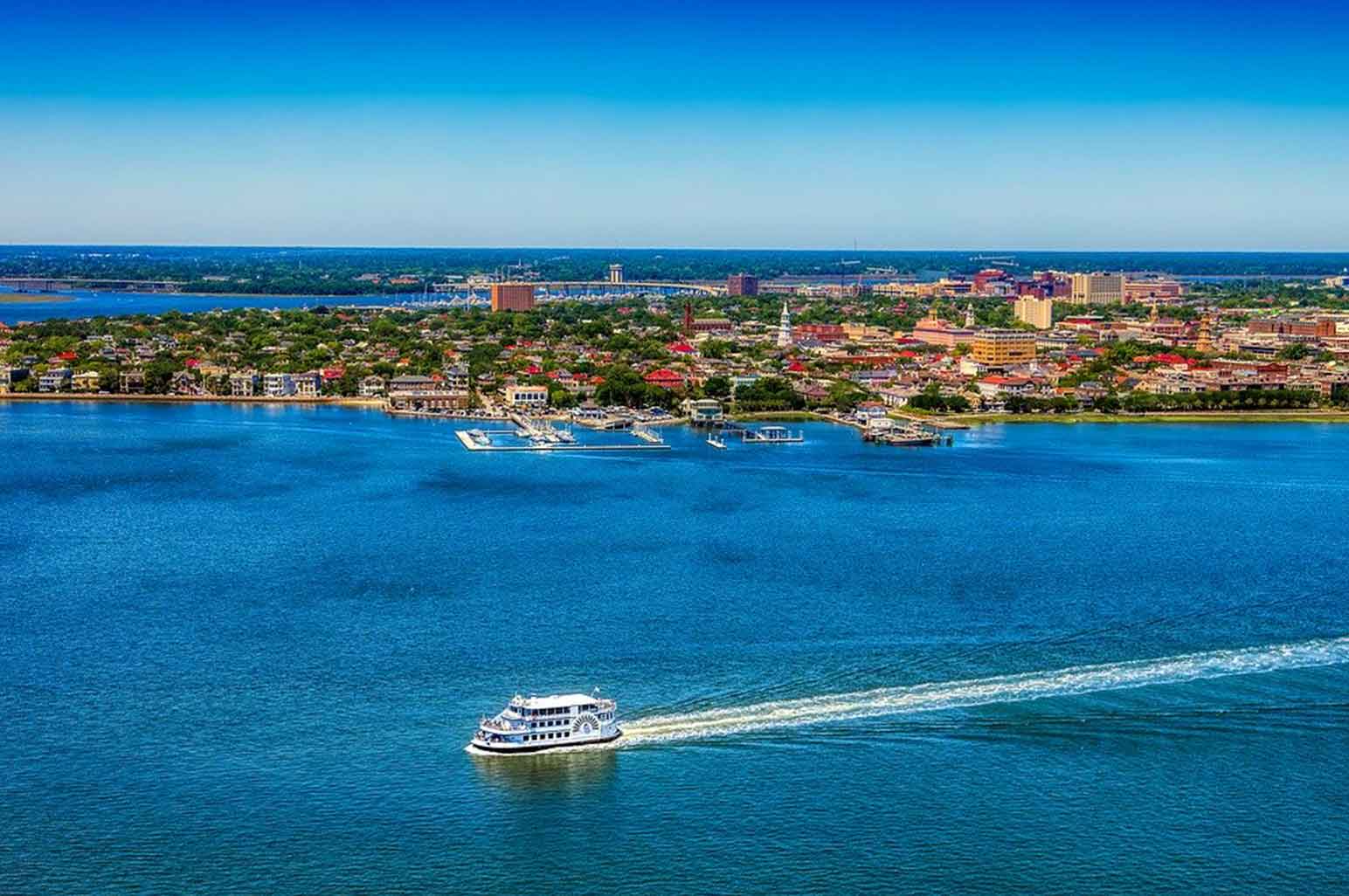 Phoenix is the capital city of Arizona, and it’s the perfect spot to visit if you’re looking for somewhere nice and warm. Phoenix is a great spot to visit with little ones as there are many easy hikes situated right on the outskirts of town, there is a great children’s museum, and most restaurants are kid-friendly.

Located in Maine, Portland is something of a “hipster” paradise. It’s home to a bunch of the bands that you hear on the radio, as well as some of the coolest bohemian art and the best vegan eateries in the state. It’s also located on a peninsula that stretches out into nearby Casco Bay, so that means there’s a ton of fantastic seafood and all of the watersports you could hope for. While you’re at it, try to pop down to the Portland Observatory. 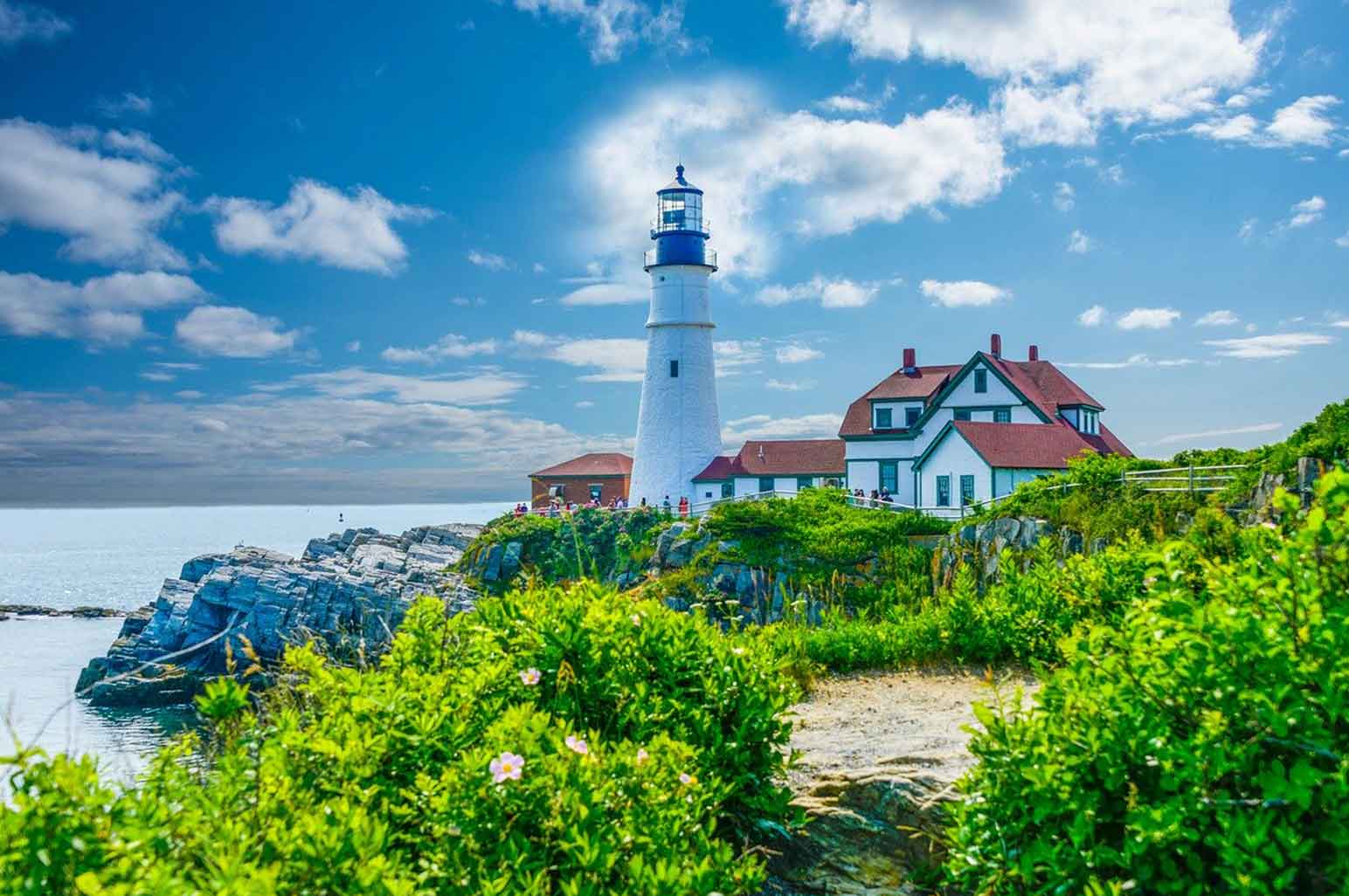 Detroit is known as the Motor City because, in its heyday, it was producing huge numbers of vehicles from its factory-rich landscape. Times have changed, and for a little while, it was struggling, but now it’s picking up a second wind as a tourist destination, and with good reason. You can check out everything from the Detroit Institute of Arts to a guided walk to discover the history of Motown.

San Antonio is Texas’s hidden gem, and it’s easily my favorite place to visit in the whole of Texas. Steeped in history, it’s the site of the battle of the Alamo, as well as several stunning nature walks, the Natural Bridge Caverns, the Japanese Tea Gardens and more. Oh, and if you get the chance, climb to the top of the Tower of the Americas to enjoy a sweeping view of the city. 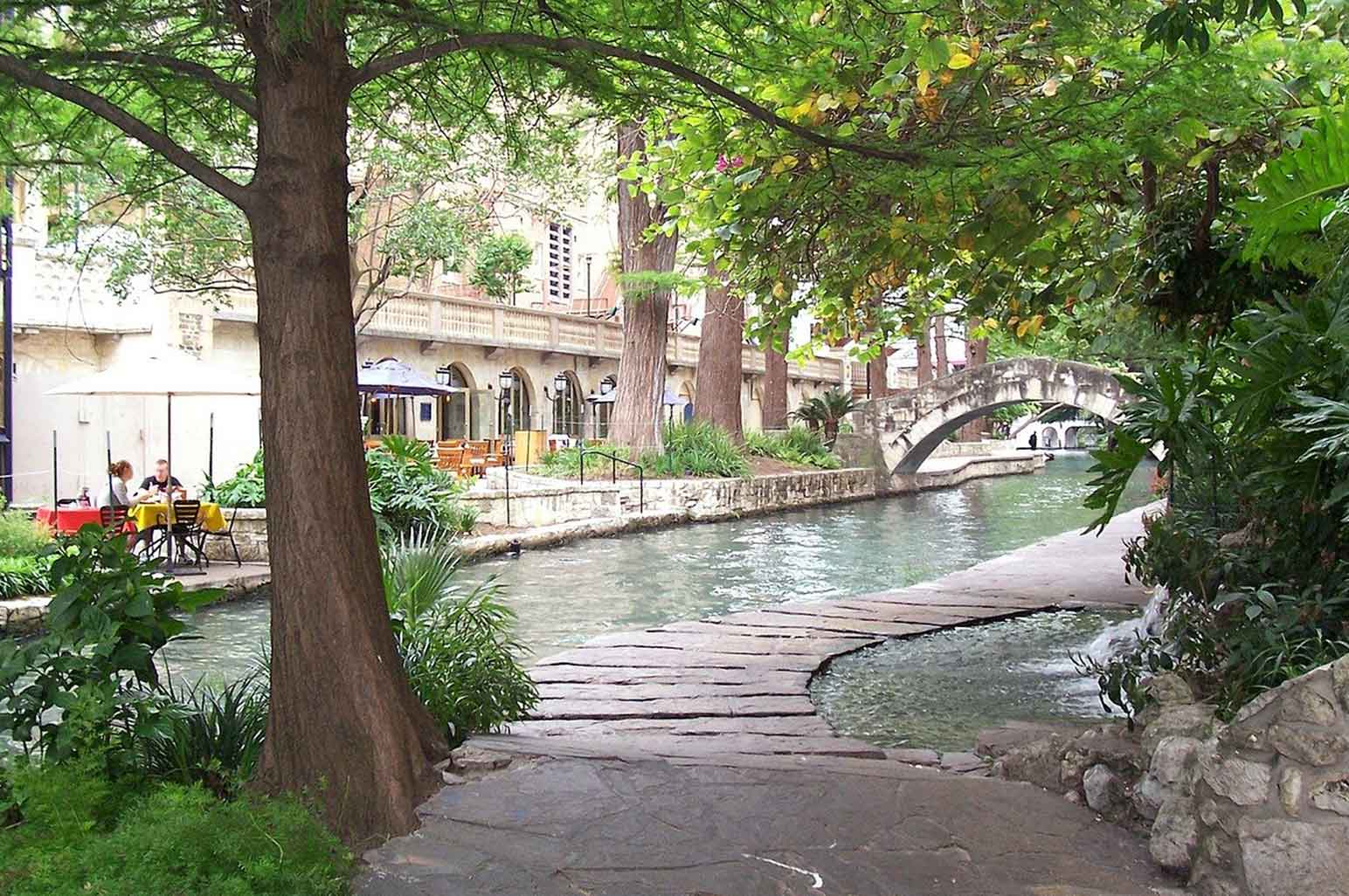 Now that you know just a few of the cities that we’d recommend visiting, it’s over to you to decide which ones you want to check out with your family. Now it’s time to book your flights and get packing. Enjoy your vacation!