This is Madison. Madison currently has the vocabulary of a 10 year old, however, it wasn’t always that way. As a matter of fact she was enrolled in speech therapy when she was younger, and all because I saw the signs that she needed help.

This post is made possible with support from the Association of University Centers on Disabilities through a cooperative agreement with the Centers for Disease Control and Prevention’s “Learn the Signs. Act Early.” program. All opinions are my own. 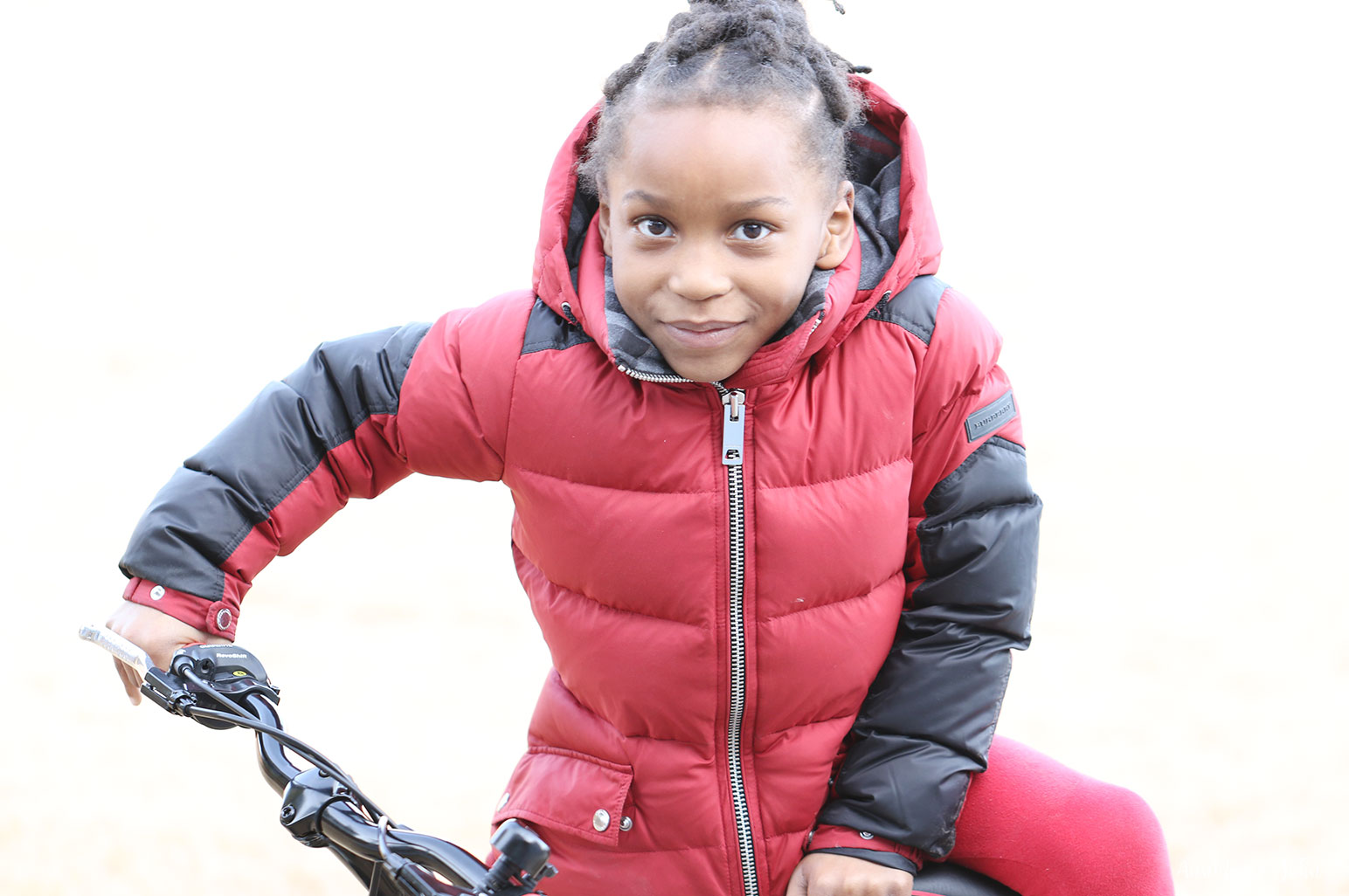 I have four children, and no one knows my children better than I do. Not even their doctor!

Kristal and Kyle both started speaking before they were a year old, however with my son Mikael, we noticed that he was 18 months old and didn’t have much of a vocabulary. He was withdrawn, wasn’t good at pretend play, or even following simple commands.

I recognized that there was a delay and mentioned it to his pediatrician who said, “All kids develop differently, let’s wait.” Okay… except all kids aren’t my kids!

There was something wrong with my child and I needed to know what, so I got a second opinion. What we found out after our second opinion was that our child was autistic. The signs were there, but we didn’t really know what to look for since I didn’t know much about milestones.

It was then that I really started paying attention, so when Madison was born and at a year was also struggling, we knew exactly what we had to do. 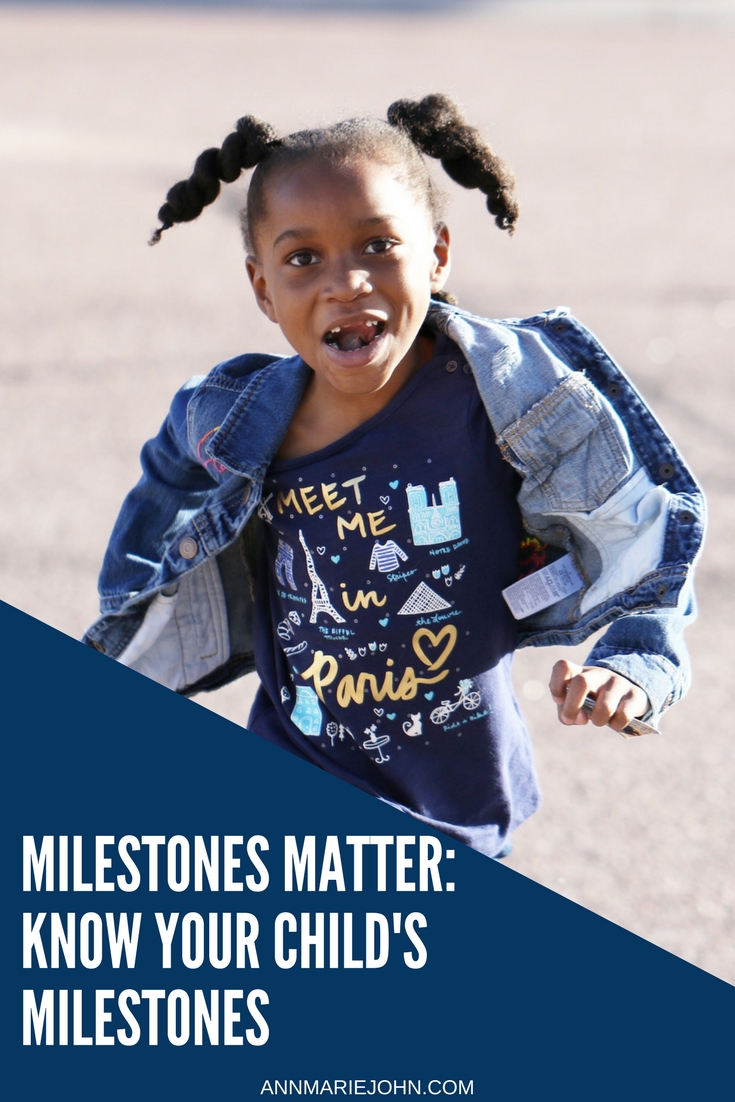 Having an autistic child really makes you start questioning your parenting. Why didn’t I notice or pay attention before? Why did I wait so long before seeking help? With Madison, we knew that at age one, she should be trying to say words, whether that meant she was trying to imitate what she would hear us say, or make up her own words. Madison was doing neither.

While she was hitting her other milestones socially, emotionally and even physically, her language/communication skills were not up to par. She was nearly impossible to understand and seemed as though she had no interest in making an effort, so we decided to enroll her in speech therapy. First I spoke with her doctor. Since we had an already autistic child in our household, speech therapy was strongly recommended. 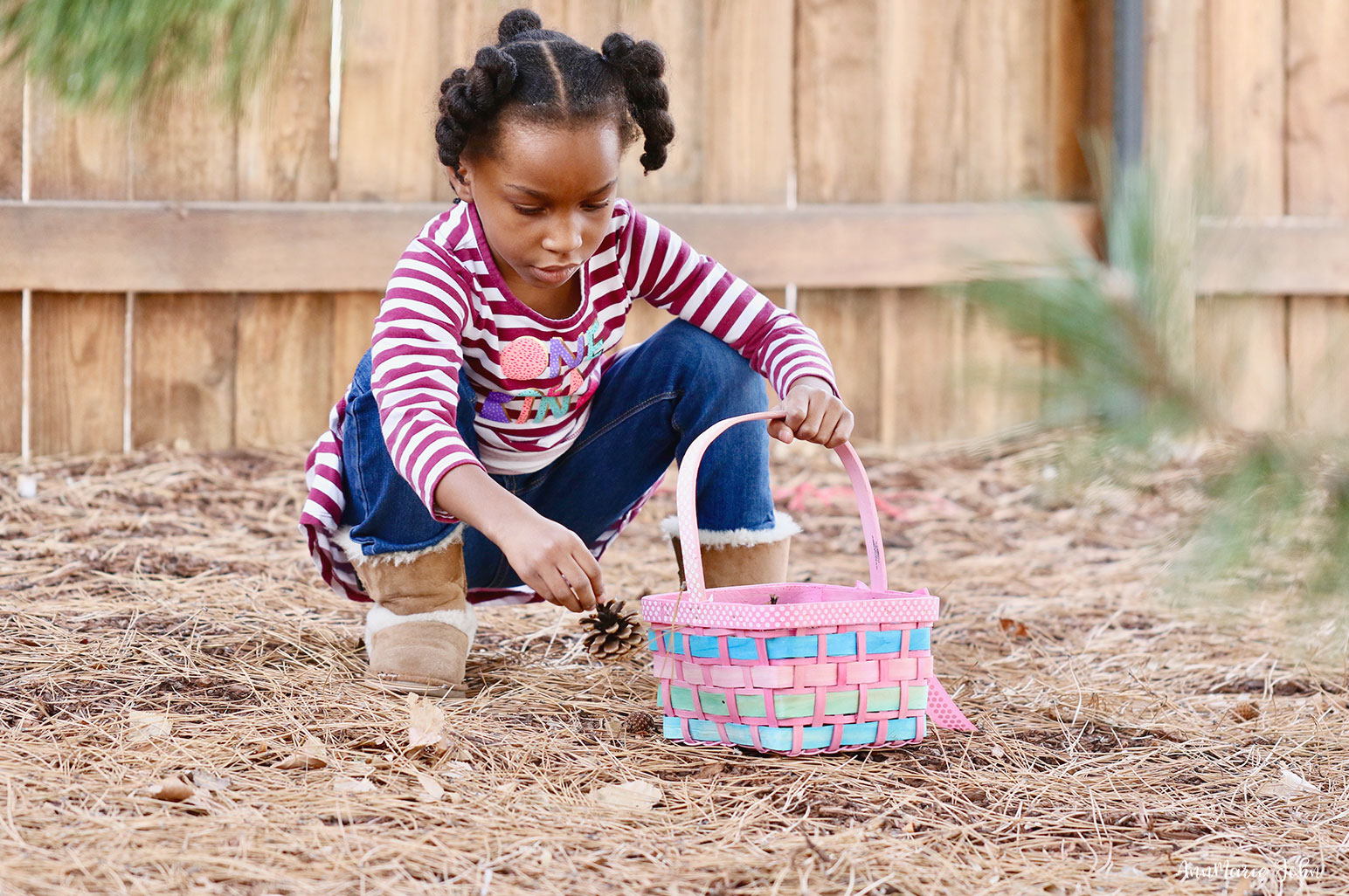 Fast-forward to today and as previously mentioned, Madison now has the vocabulary of a 10 year old, all because I recognized that she wasn’t meeting her language milestone and acted upon it early. I learned the signs and knew what milestones she should have been hitting, and formulated a plan together with her pediatrician on how we could get her help. Below is Madison on her Instagram performing the song “The Grand Old Flag.”

The CDC is an amazing resource of information for those who are worried about their children reaching their milestones. Are you a parent and have no idea what milestones your child should be hitting at what age? There’s an app for that! The CDC has a new app, the Milestone Tracker, that you can download on either your iOS or Android device to check milestones on the go.

You can also order a FREE “Parent Kit” (available in both English or Spanish) which includes a Milestones Moments booklet with checklists for ages 2 months to 5 years and a growth chart.

While it’s true that each child develops differently, the milestones checklist is a guide to what your child should be doing at a certain age. There are milestones for each developmental area such as, social/emotional, language/communication, cognitive (learning, thinking, problem-solving), and movement/physical development. If your child is not meeting a particular milestone, speak to your child’s doctor, as it could be a sign of a possible developmental delay.  Getting help early means an easier journey for your whole family. 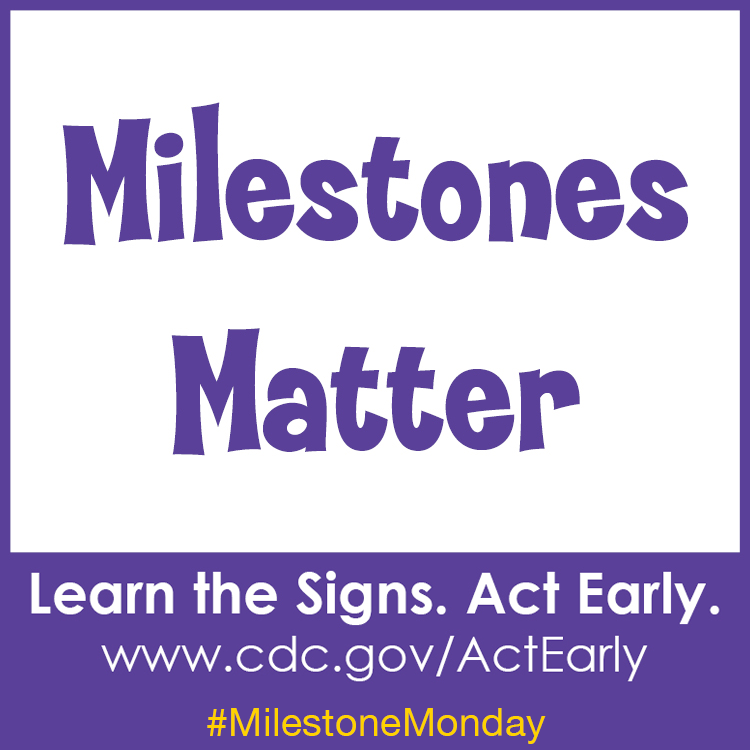