We share some tips on how you can get your kids to clean the bathroom effortlessly with the Clorox® ToiletWand®. 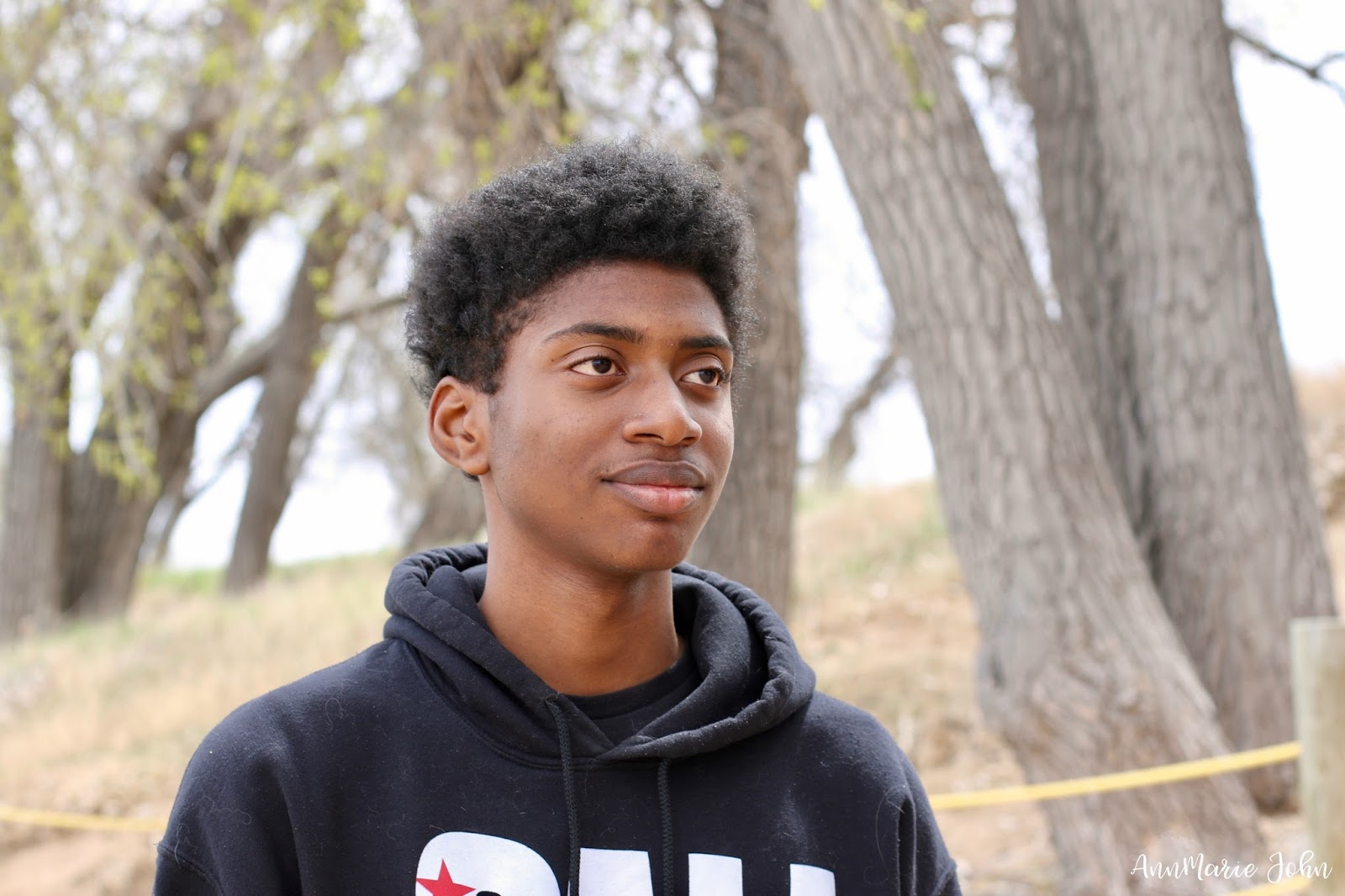 I’m going to be honest with you. I have some of the laziest children placed on this planet earth. I’m not sure if I’m being punished for giving my parents a run for their money while growing up, but I remember my mom saying, “just wait until you have kids of your own”, and boy have those words come back to haunt me. Each of my boys have chores, but getting them to do them is like pulling teeth. There’s always some excuse and why the other should be doing it instead. However, getting them to do the bathroom is even worse until now. I’ve never seen kids excited to clean a toilet before, all thanks to the Clorox® ToiletWand®, but first I want to share some tips on how I get them to clean the bathroom. I’m going to be honest, a few of these methods are downright radical, as I like to call them, but with teenagers, they work like a charm. 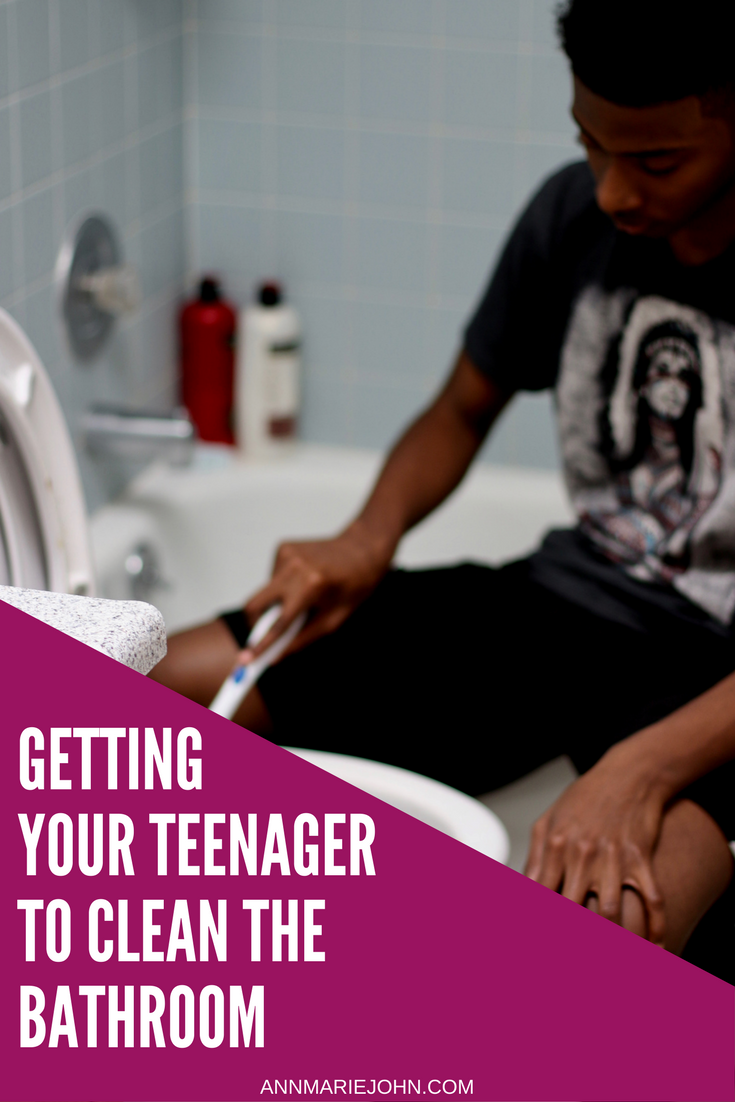 Incentives always seem to work with teenagers. As the old saying goes, you can get more done with honey than with vinegar. There is, however, a downside to that and I’ll share that later. What teenager do you know that doesn’t like hard cold cash? I have used cash as an incentive along with trips to the mall. Whoever cleans the bathroom without fussing for an entire month gets to go to the mall and pick out something at a set dollar amount or get that cash instead. OK the downside – You should not have to consistently resort to incentives to get your child to do what they’re supposed to do. It’s their job and their responsibility, they should do it!

Create a chore chart that shows which chores need to be done and when they should be done. Be consistent and let them know that it needs to be done, and if it isn’t, then those incentives that they’ve been yearning for won’t be had.

Yes I said it! It works. When incentives don’t work, because they’ve gotten so used to doing things for a treat, you bring out the threats. You don’t clean the bathroom; you don’t get to play that video game system for a week or two. We know kids are addicted to their electronics; the fear of not being able to play tends to get them up and running. 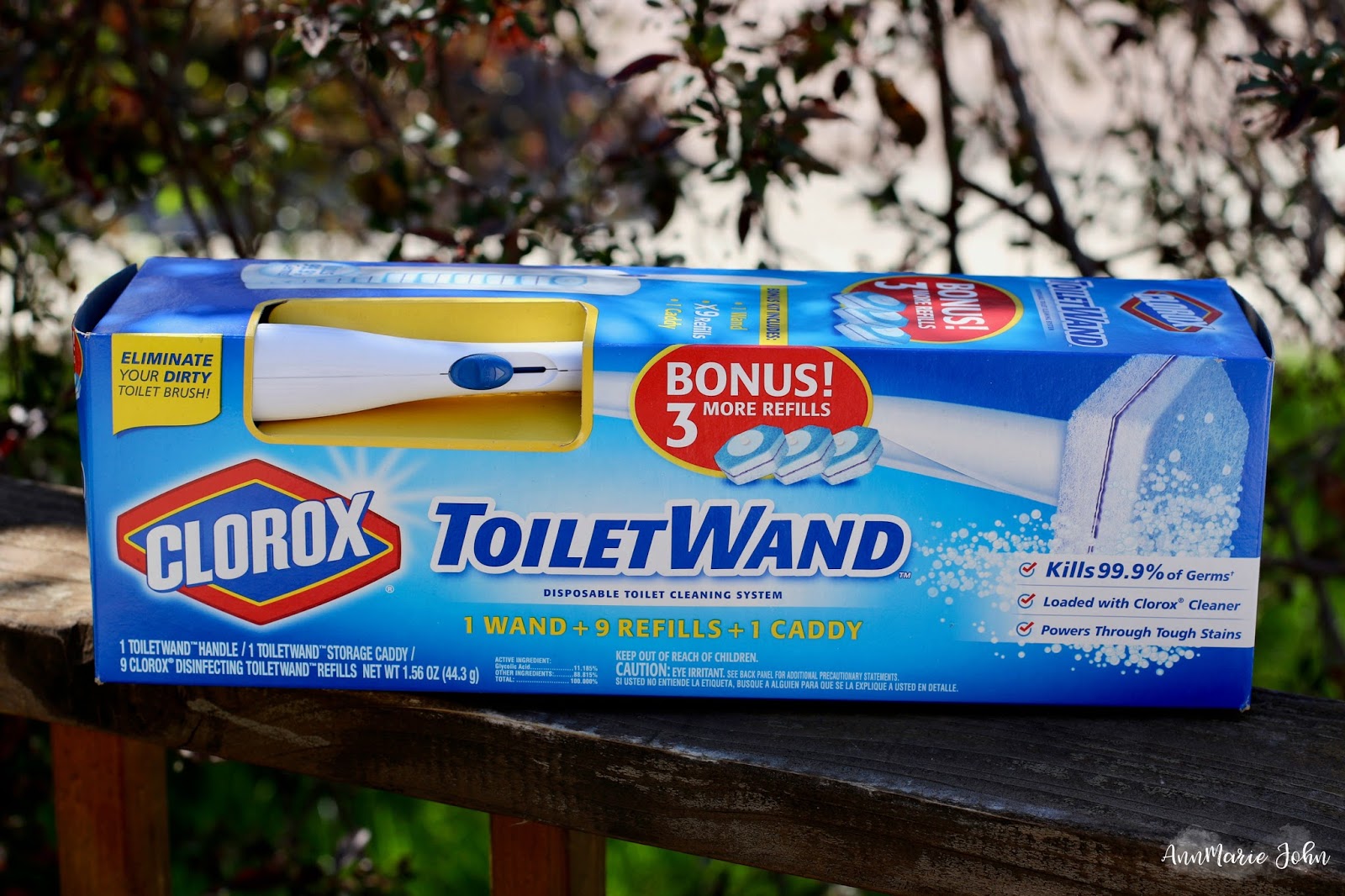 Give them the tools they need

Now as with any job, you need the proper tools to fulfill that job. Remember I mentioned that I would tell you all about the new Clorox® ToiletWand®, well I’m going to now. Toilet bowls can contain as many as 3.5 million bacteria per square inch  and some of those remain on traditional toilet brushes after you’re done cleaning. Gross, right? Well I’m not a fan of them, and unfortunately, they’re not disposable. The Clorox® ToiletWand® is a much better alternative to regular toilet brushes. They’re actually way better than a brush. 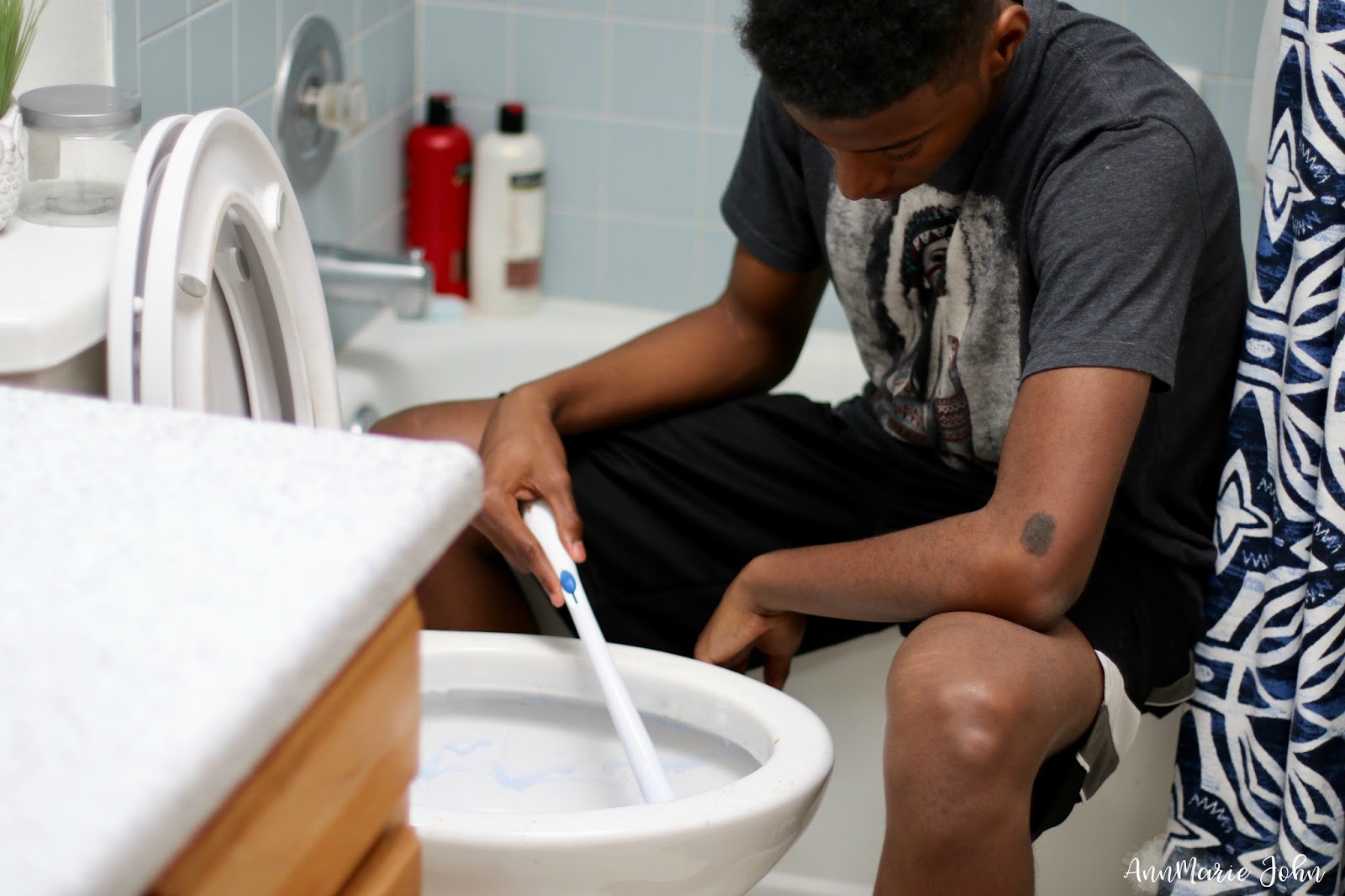 The Clorox® ToiletWand® System comes with 1 ToiletWand handle, a storage caddy and 6 disposable cleaning heads. It cleans and disinfects your toilet bowl while killing 99.9% of germs and features abrasive scrubbers to power through tough stains. Similar to the way teens seem to be preloaded with mess-making abilities, the Clorox® ToiletWand® system disposable refill heads are preloaded with Clorox® Toilet Bowl Cleaner to give you the cleaning power you need with none of the nastiness of a traditional, germy toilet brush. Simply click a refill head onto the wand, scrub to unleash the preloaded Clorox® Toilet Bowl Cleaner, then toss the head away. Now whenever you clean your toilet, you won’t be using a dirty germ infested toilet brush that just drips everywhere. No need to stock up on toilet cleaner either. It’s a win for everyone.

So get your kids in the bathroom and get them cleaning with the Clorox® ToiletWand®!

How do you get your teenagers to clean the bathroom?