In the eyes of many parents, playing video games is a huge waste of time. When your child could be reading a good book, playing with other kids, or spending time outside, why would you want them to sit and stare at a screen? There’s no way that could be good for them, right? 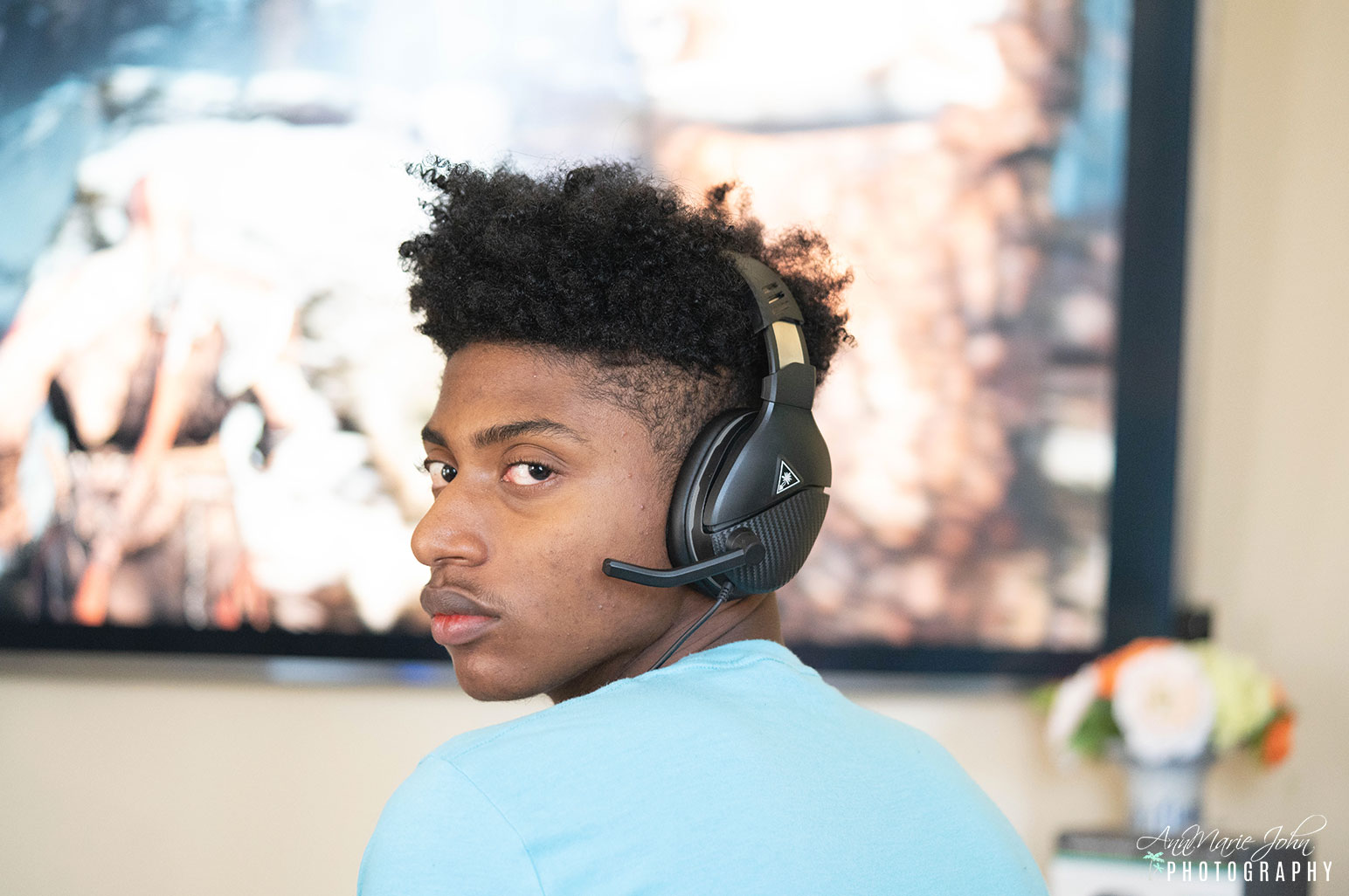 Actually, that’s wrong! It turns out your kids may be gaining far more from video games than you thought. While there are indeed some games that don’t really have much to offer by way of teaching your kids a lesson, there are others that will actually help your little ones develop some essential life skills. Don’t believe me? Here are just a handful of the life skills video games can teach your kids: 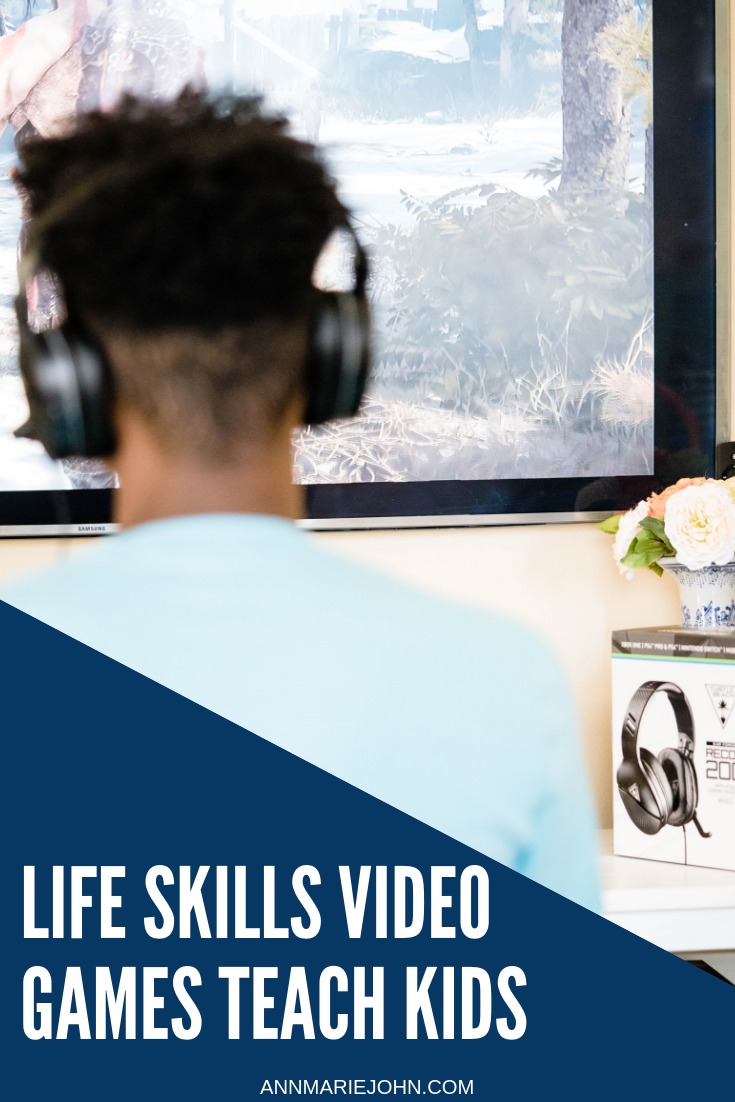 Many video games, whether they’re played through a console or a computer, require interaction with other people. In many multiplayer games, communication is absolutely critical to achieving your team’s goals and winning your mission. When playing everything from first-person shooters to massive multiplayer online role-playing games, your kids will likely use a chat function or a microphone to work with others. Playing these multiplayer games will help your child become a better communicator and will encourage teamwork, cooperation, and collaboration as they work with others to solve problems and accomplish their missions, and there are no better headsets for communication than a Turtle Beach headset, including their newest Turtle Beach® Recon 200, that I’ll tell you more about shortly.

Nearly every video game on the market involves an element of problem-solving. From puzzle games to theme park simulators, your kids will need to think through situations, analyze options and take actions based upon the conclusions they reach to succeed and ultimately win. Your children will learn from their mistakes as they play and will have the opportunity to creatively think through ways to overcome the challenges they face – all skills and abilities that are incredibly valuable in the real world. 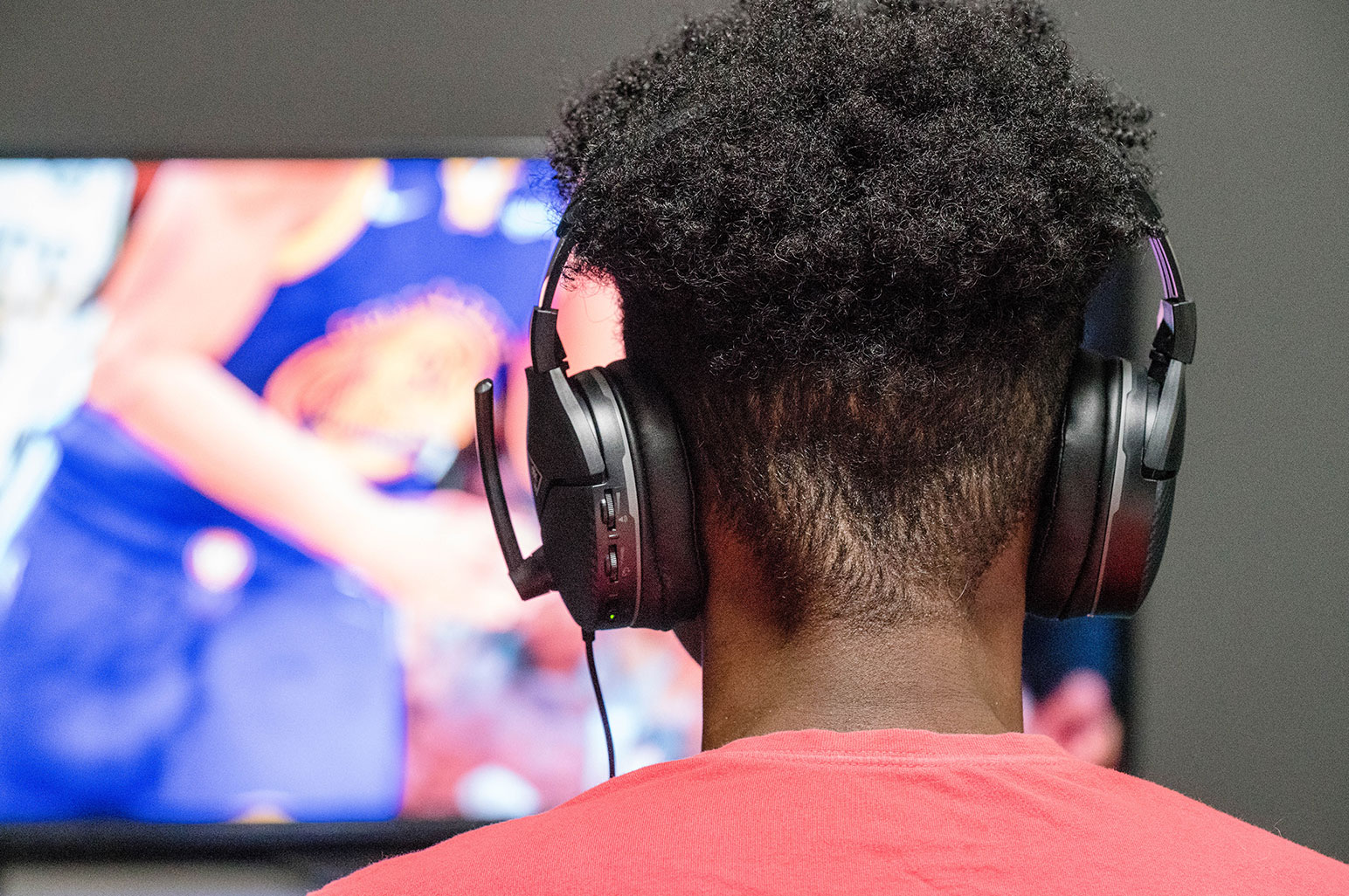 Video games can be surprisingly challenging, to the point of inducing frustration. By getting stuck and finding the determination to work through their problems, your kids will develop an incredibly valuable skill – perseverance and patience in the face of a good challenge. While it’s easy to throw your hands in the air and give up, it’s much harder to struggle through the process of finding a solution to your problem. By letting your kids learn this in a fun, safe environment, you’ll equip them with the mental fortitude they’ll need to succeed later on.

You might be surprised to learn video games can also be a great way to teach your child a sense of responsibility. In many games, actions have very direct – and lasting – consequences, and in multiplayer environments, this can be even truer. Allowing your child to learn this in a virtual environment instead of in reality can be an easy way to encourage a sense of responsibility and sound decision-making. 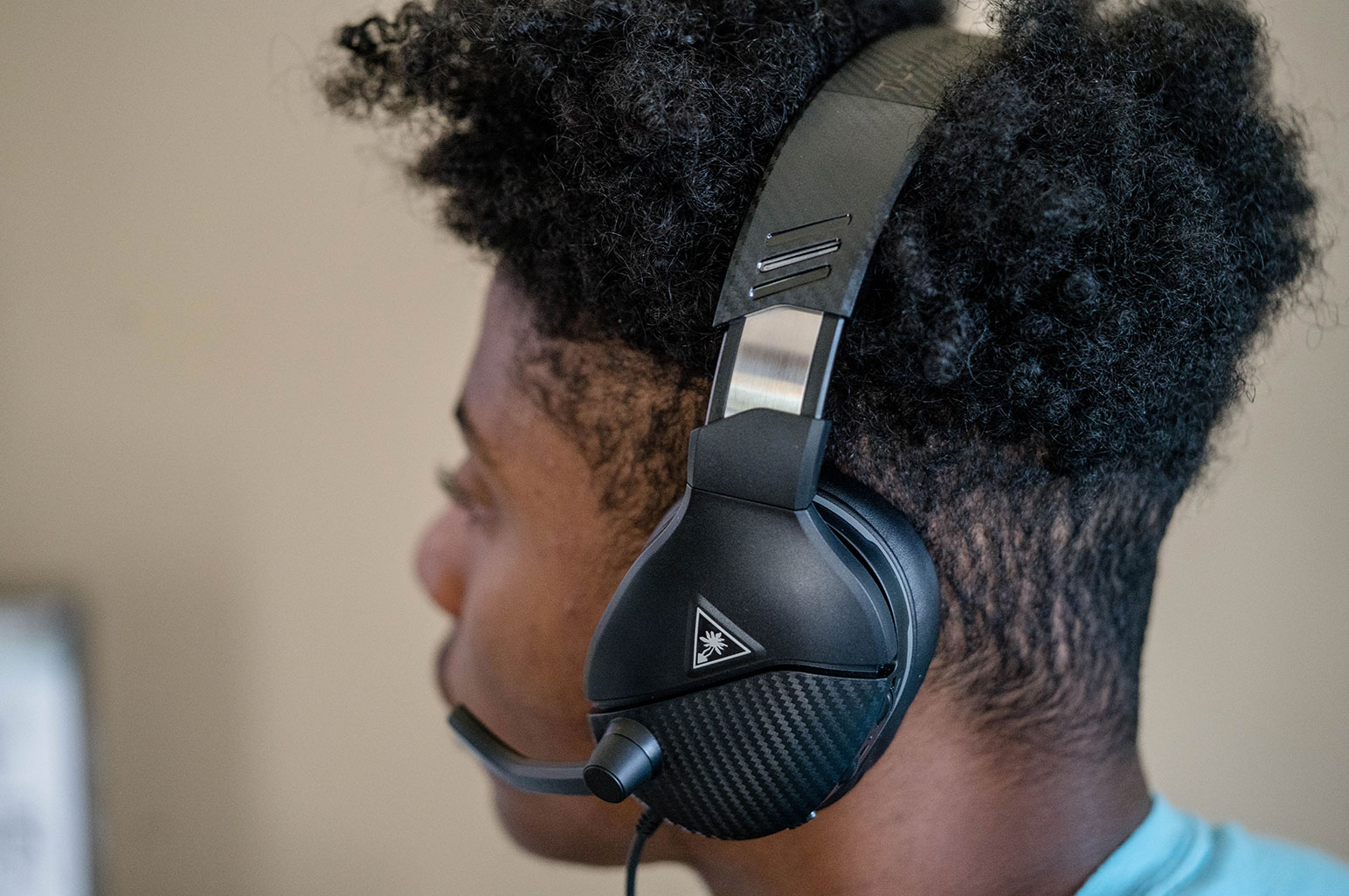 By allowing your kids to develop these critical skills through video games, they’ll have so much fun they won’t even realize they’re learning. However, they’re going to need a headset and the Turtle Beach® Recon 200 is one that you’re going to love. Not only is it inexpensive, but you still get the features that are available on the more expensive headsets. We have been gaming for many years with Turtle Beach’s headsets and they have NEVER disappointed us EVER. This one is no exception.

Unlike previous models, the Recon 200 allows you to play on all your devices. From the Xbox One, PS4™, Nintendo Switch, PC and even mobile devices, there’s no need to switch out your headset. And with a rechargeable battery that allows you to game up to 12hrs, now you never have to leave the game because your headset has died in the middle of a game. For those who are PUBG fans, you’re going to love this! With bass boost, you don’t just hear the bass, you feel it as well. 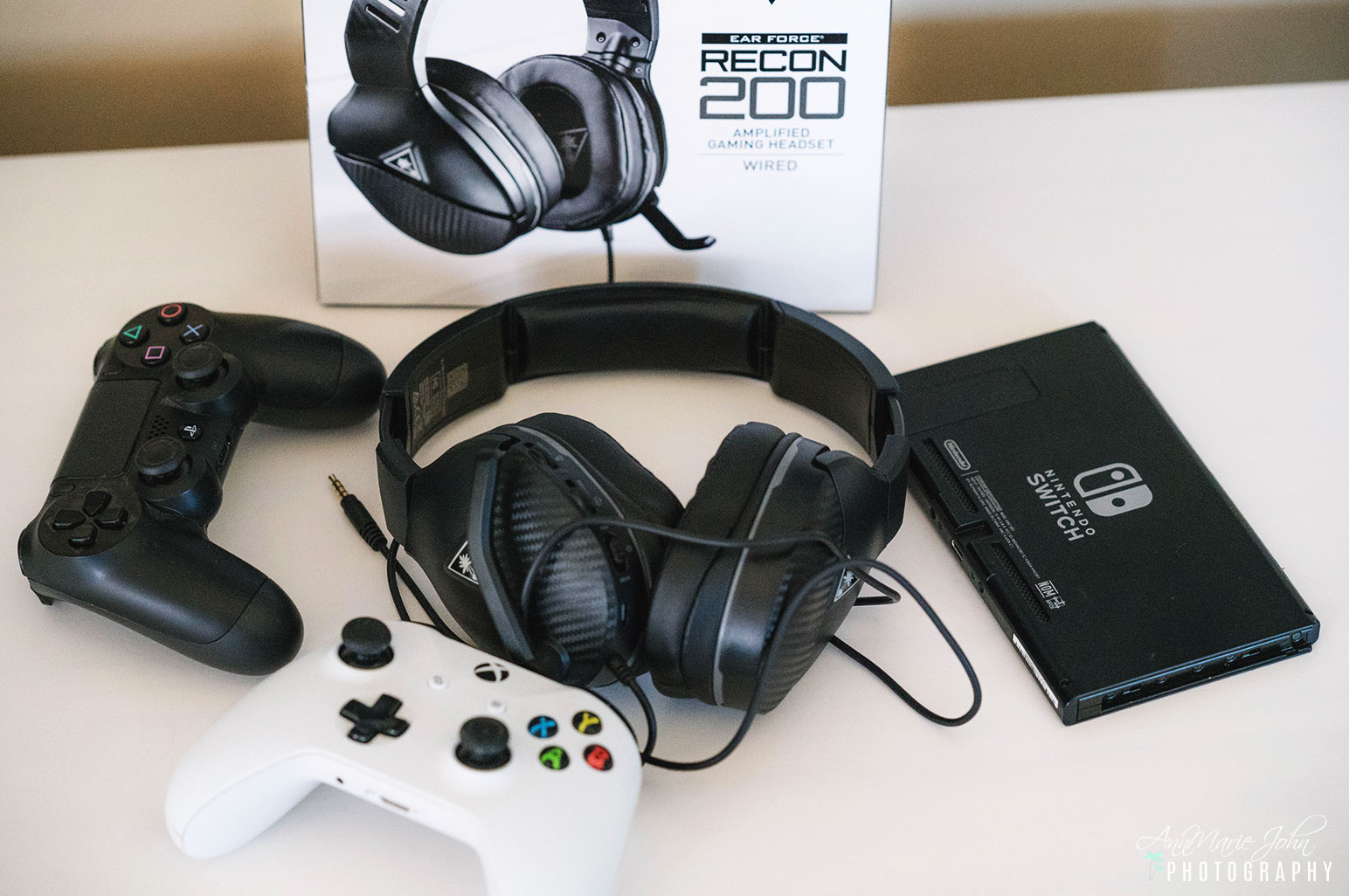 With crystal clear sound you can hear the enemy approaching, great for those in sniper mode, but still, keep in touch with your teammates and hear them clearly as well. The mic picks up your voice loud and clear and simply flipping it up mutes it. According to my son who games more than anyone else in my household, the synthetic leather-wrapped memory foam cushions are super comfortable, something you want when you’re gaming for hours. 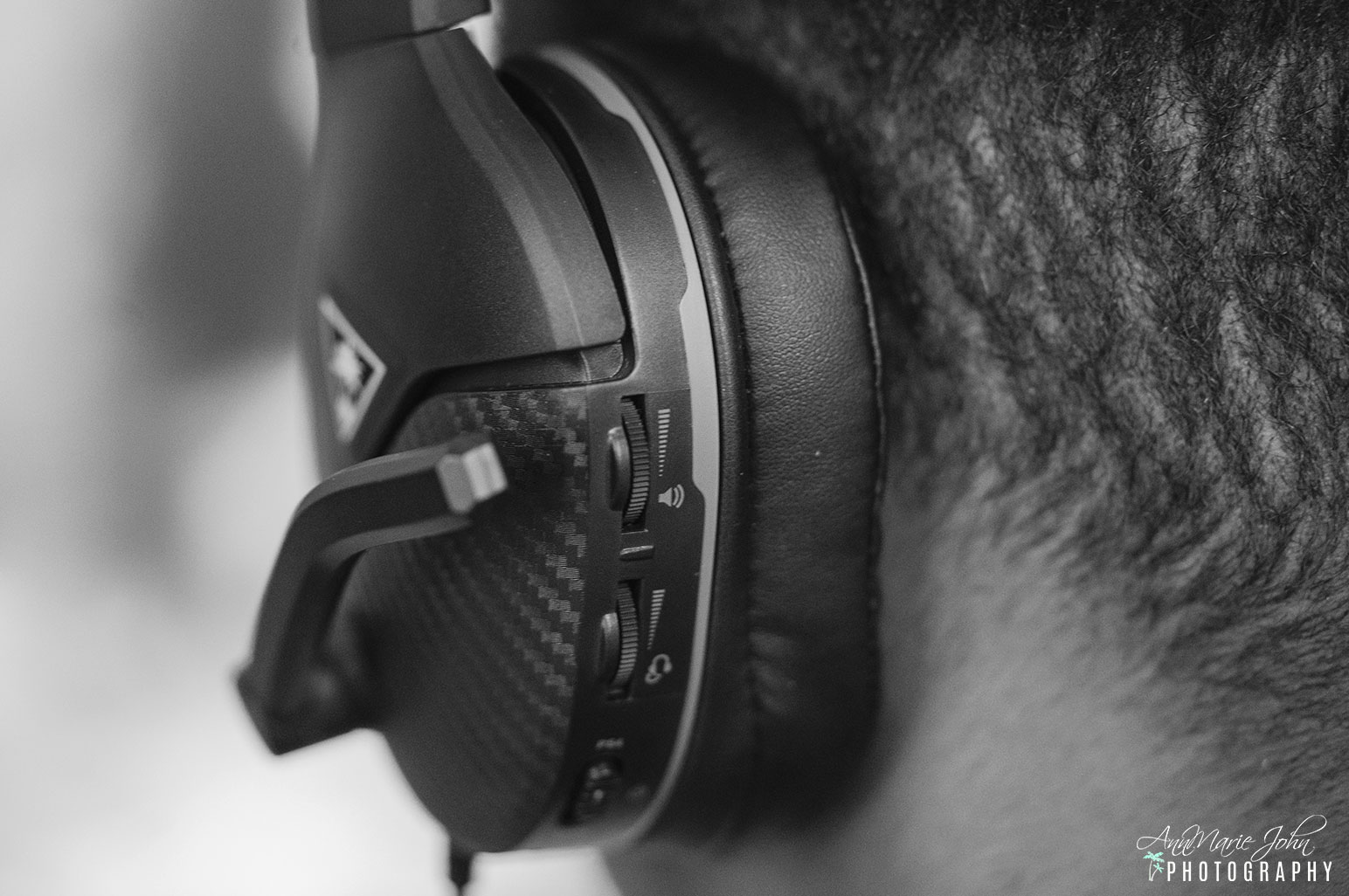 So don’t stifle your kids love of video games, encourage it and get them the Turtle Beach® Recon 200!