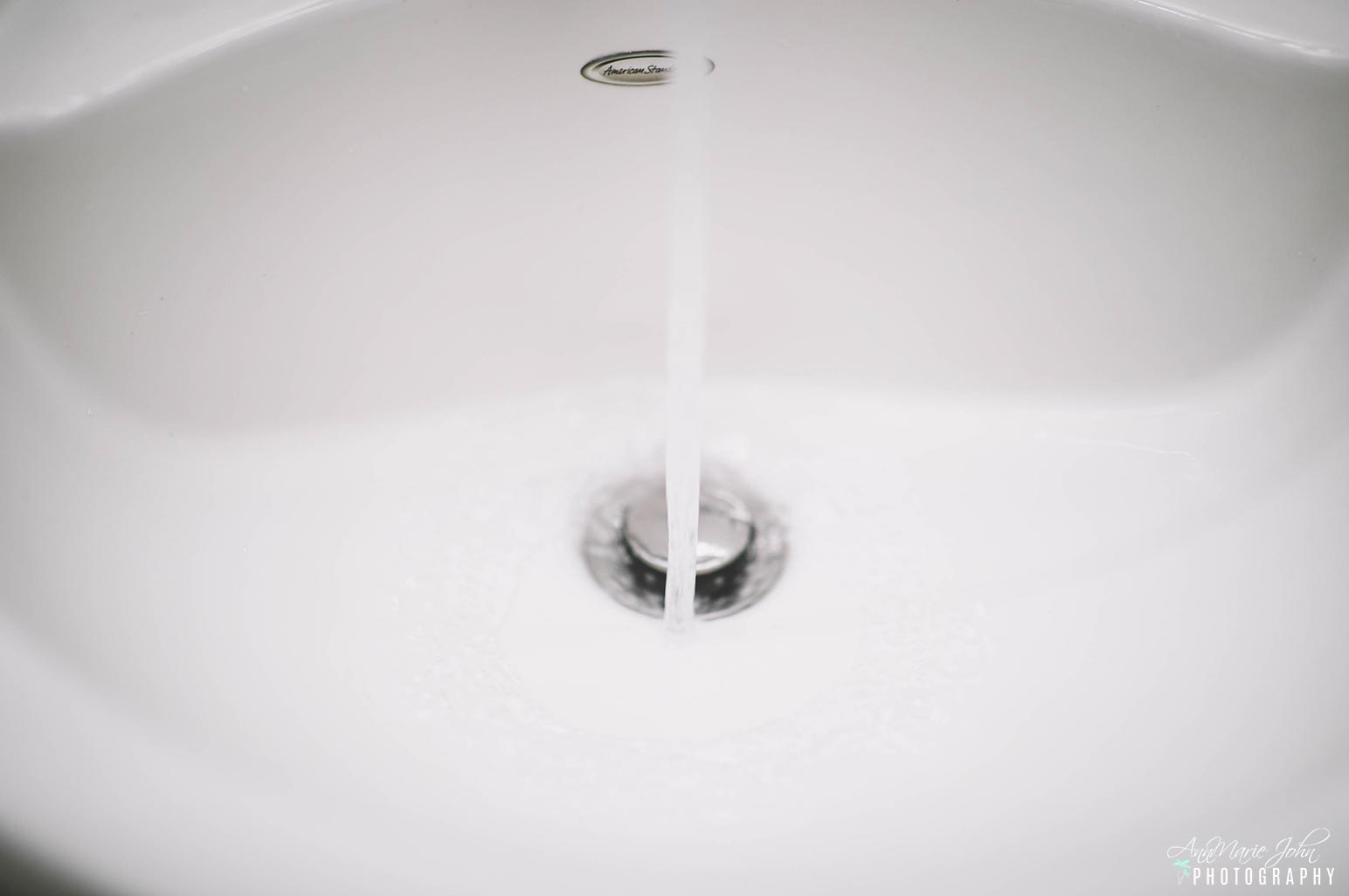 When you run the tap, and the water starts piling up, you know you have a problem on your hands. It’s an annoying issue that will leave you without an essential drain in your bathroom or kitchen. If you’re itching to solve it without using any caustic chemicals, you’re in for a treat. There are lots of harmless ways to deal with a clogged drain available, so there’s no need to worry. Here are some notable examples. 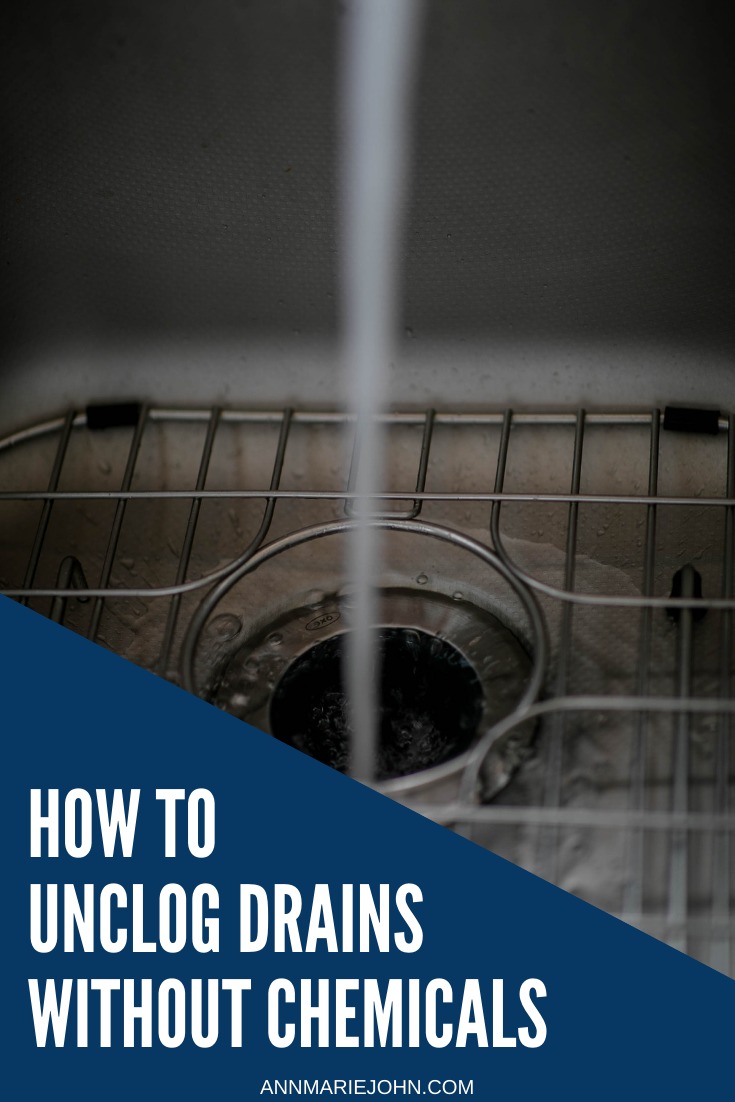 CHECK YOUR OTHER TAPS

Before you start to plan bathroom remodeling, you can get down to unclog the drain yourself; you have to figure out where the actual problem is located. If the clog is somewhere around the vicinity of the clogged drain, you’re not going to have any difficulty clearing it. However, should the clog be further down in some of the deeper piping, your efforts on the drain would be wasted.

The question is – how do you figure out whether the problem is localized or not? The simplest answer would be to take a look at all the other drains in your house. If they’re flowing freely, you can be confident that the problem is located near the clogged drain. If, on the other hand, multiple drains are showing signs of blockages, you might need the help of a professional.

If you’re looking to avoid getting your hands dirty, a vacuum could come in handy. Before you start reaching for the one you have stashed in your closet, you might want to reconsider. You’ll need a special kind of vacuum to properly unclog the drain.

A wet-dry vacuum can be pretty helpful in avoiding most of the mess that comes with clearing a drain. For one, you don’t have to deal with all the water that’s backed up from not being able to pass the clogged part. You can just set the vacuum to “wet” and dry off everything all the way up to the clog. Once the liquid is taken care of, you can start working to unclog the drain.

Take the hose part of the vacuum and place it on the drain’s vent. Try to get as much of a tight seal as you can on it. Unless you’re incredibly lucky, the vacuum won’t exactly be a snug fit for the vent, so you have to get a little creative. Use some duct tape to create a seal between the vent and vacuum, so that it can actually do its job. Set the vacuum to its most powerful setting and let it rip. With a little luck and some vacuuming magic, you might actually get enough pull to dislodge the clog. Afterward, it’s probably not going to cause you a lot of problems. Even if it’s not entirely outside of the pipes, the clog won’t be able to adhere to the wall and block drainage anymore.

BOIL UP SOME WATER

For this method, you won’t need anything but some water and a stovetop. Pour a liter of water into a pot and set it on the stove. If you aren’t feeling particularly confident that it will work, you can increase the amount to a couple of liters.

Once you’ve brought it to boiling, take it off the stove. Carefully pour the boiling water into the drain, but do it slowly. The longer it pours, the more time the water has to act. Try to avoid getting splashed, as it could cause you to drop the whole pot and lead to further injury. After pouring the pot, you should run the tap and see if there’s any extra movement. If so, repeat the process until it clears completely. 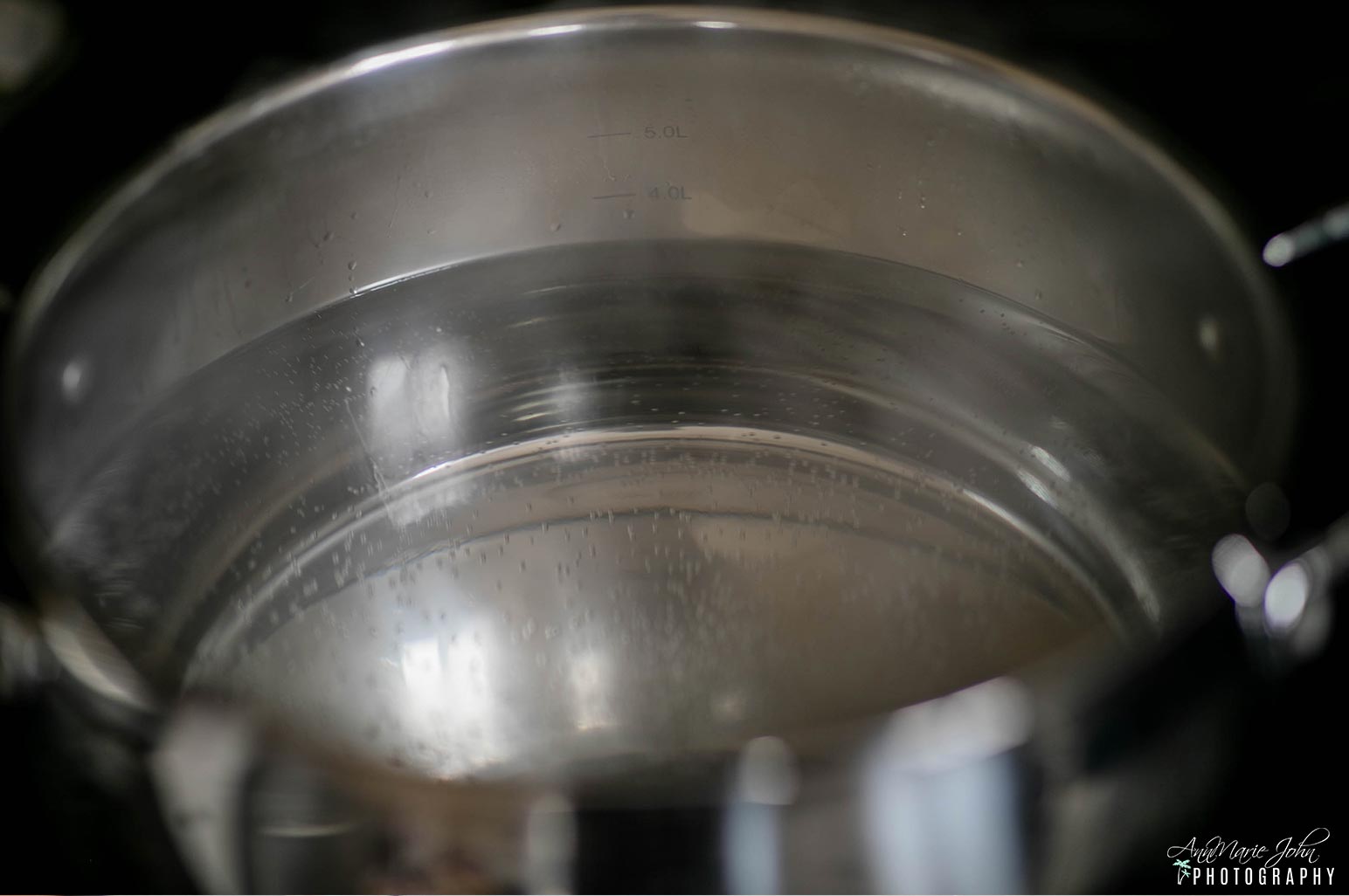 If you’re sure that the clog is pretty close to the actual drain, but you can’t deal with it using conventional methods, it might be time to do some manual removal. Taking the drain apart is a relatively simple task that will make it a lot easier to reach the problematic clog in question.

Many drains are designed to be taken apart easily for this purpose. If there’s a trap door behind the faucet or tub, you can pretty easily reach in and take out a bit of the piping to inspect it. This can allow you to manually remove the clog with the use of your hands or tools that you have at your disposal.

Should the clog be a little too far to reach, you’re pretty much out of options. It would be wise to consider professional blocked drain cleaning at this point. The deeper pipes might have to be taken out, but at least you’ll have a functional drain after the ordeal.

If you’ve ever consulted older family members on how to fix a clog yourself, they’ve probably recommended baking soda and vinegar. It’s an old DIY method of clearing the drain, which only requires these two ingredients, which you already have in your kitchen. It’s a pretty simple method which relies on some basic chemistry, while not using any actual commercial chemicals. This will help to keep your bathroom chemical-free and green.

All you need to do is get the two substances down the drain in equal proportions. Take a third of a cup of baking soda and try to get it as deep into the drain as possible. Follow up with a third of a cup of vinegar and watch as it fizzes into a foam. This chemical reaction is often used for cleaning fatty and oily stains, which makes it great for kitchen drain clogs. Let it sit in the drain overnight, and it should do its job. In the morning, you can pour some boiling water down the drain to check if it’s been effective. 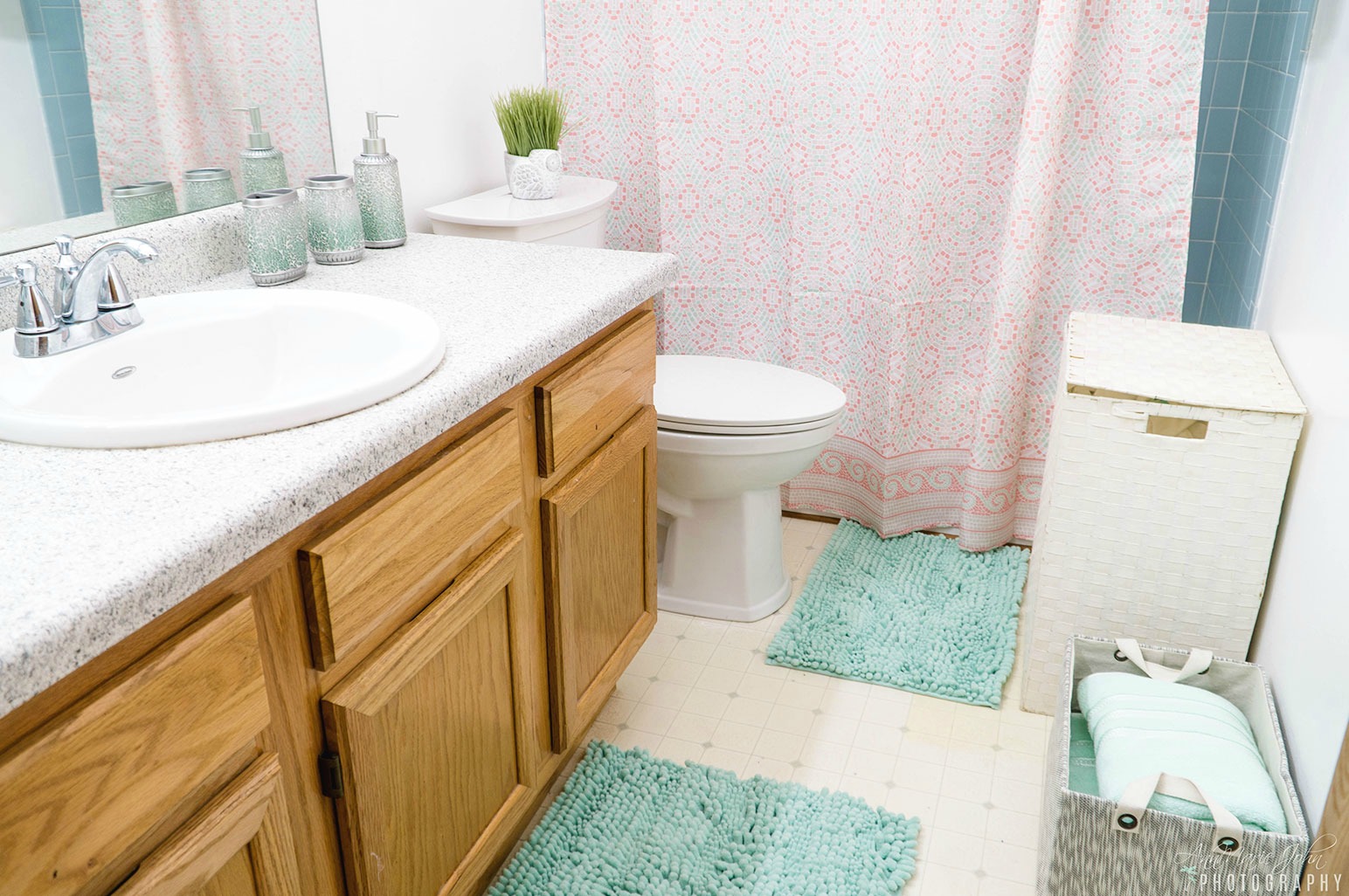 Clearing a clogged drain is a pretty difficult task, but it’s still mostly manageable for the average homeowner. All you need is some basic household items, and you should be able to take care of the problem. Should the clog be a bit too strong for DIY work, there’s always a professional available to solve the issue. You lose nothing from making an attempt of your own, so it’s worth a try.