From 1 October 2017, Disneyland Park will give you chills with two special experiences: Halloween with the highly-anticipated return of the famous Disney Villains, and “Goofy’s Skeletoon Street Party”, a colorful new event at Frontierland where skeletons and Goofy will party together… 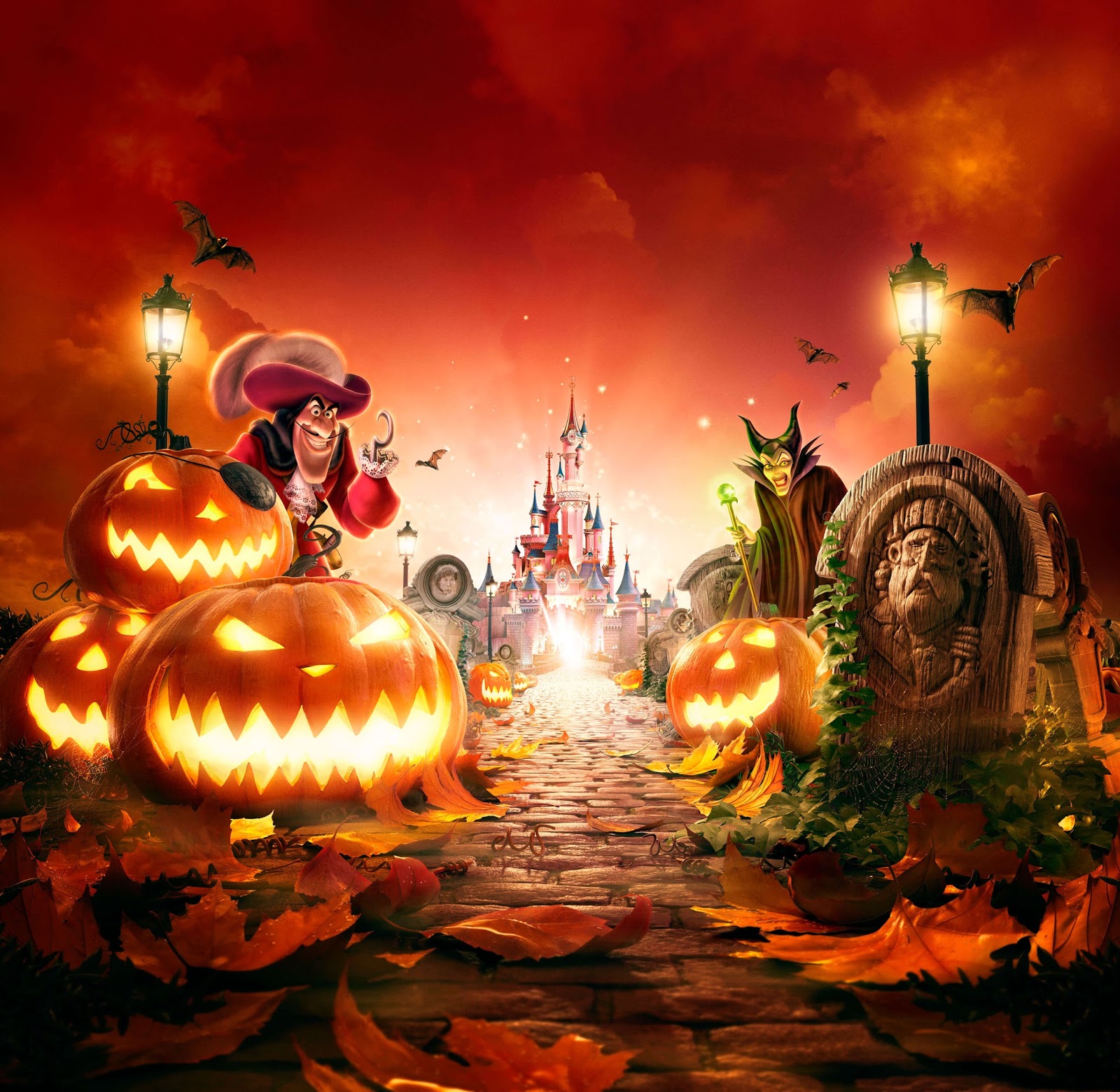 Who said October was just for fright? Imagine a colourful skeleton party that’s full of fun. That’s exactly what Goofy wanted to create for the new season. This year, dressed up all in bones, he’ll set the tempo at Frontierland with his troupe. They will invite you to party with them in a setting where you will find yourself face to face with colourful and funny skeletons. 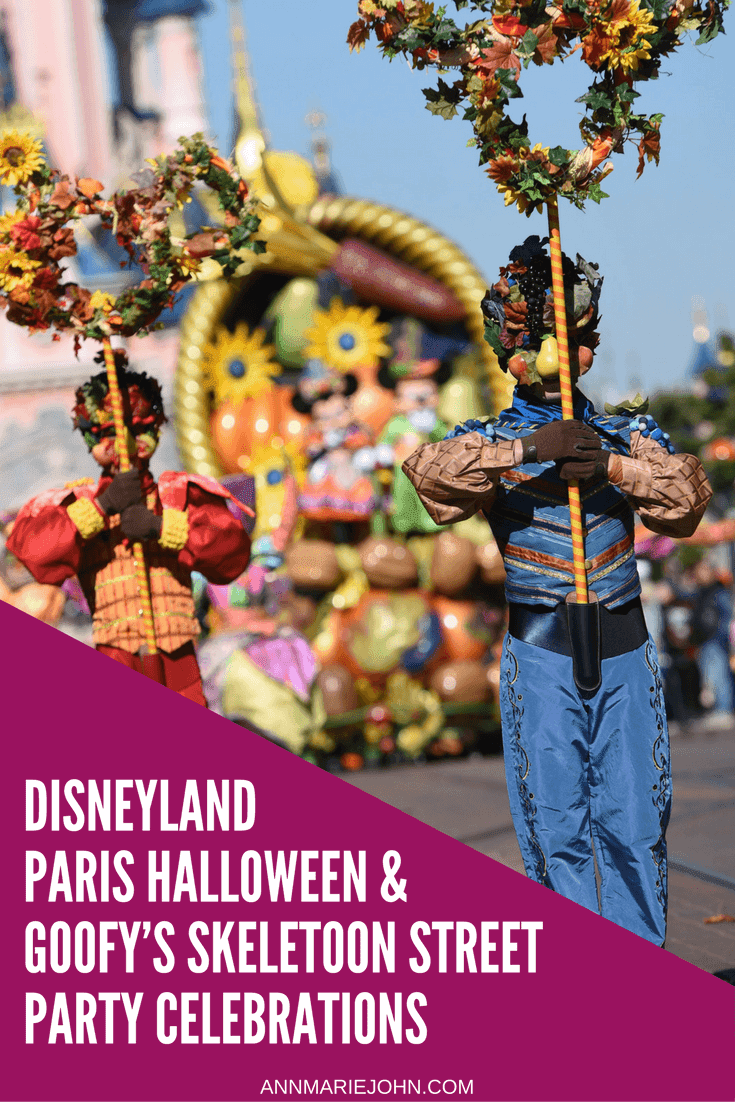 There will also be the arrival of two friends who we rarely see at Disneyland Paris: José Carioca and Panchito Pistoles, Donald’s sidekicks in the film The Three Caballeros. 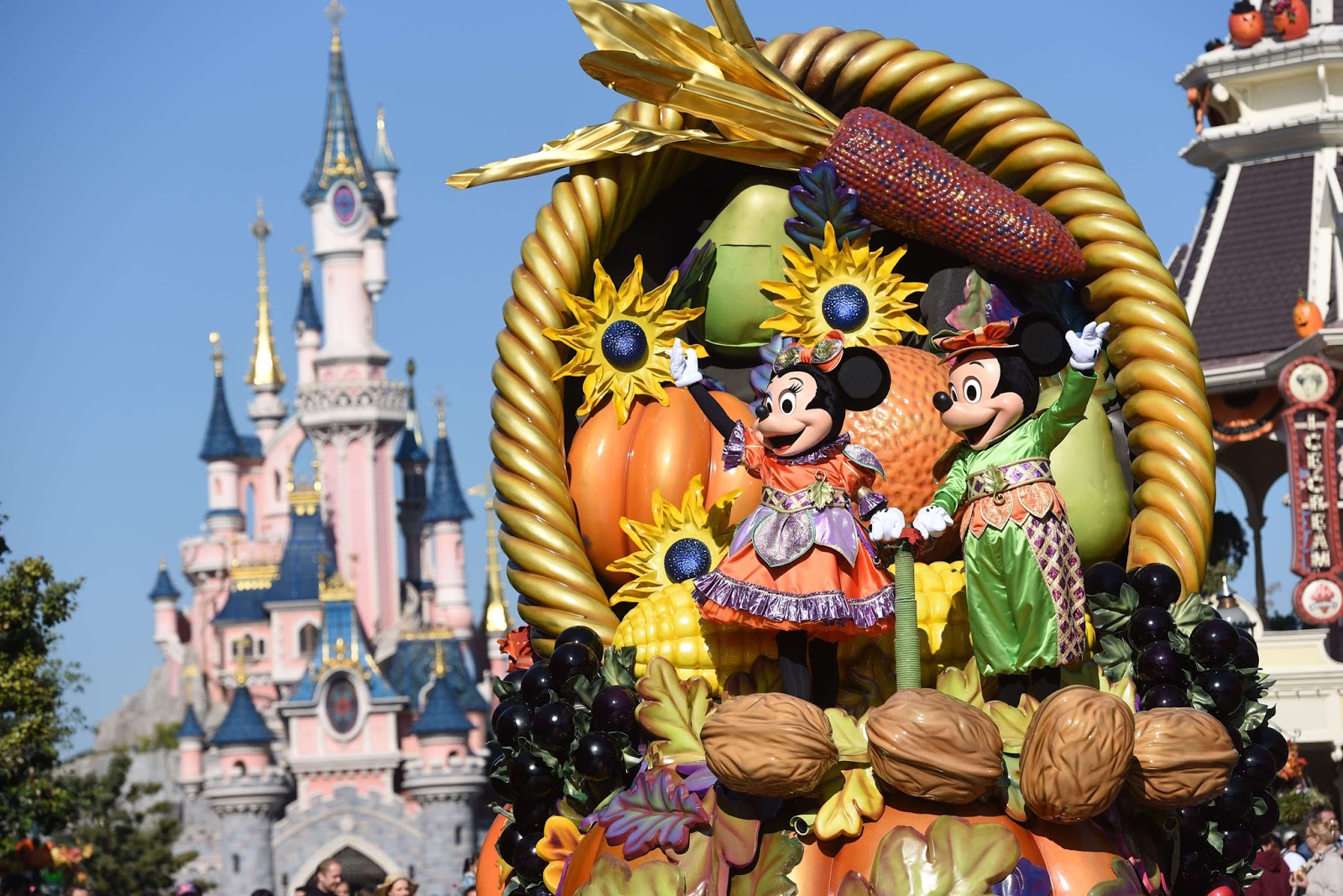 The return of the Disney Villains and Halloween thrills

Want to meet the Disney Villains you love to hate? The Disneyland Park will delight you with an all-new, previously unseen parade: Mickey’s Halloween Tricycle Gang. Happening every day on Main Street, U.S.A, Disney Villains and many other Disney Characters will entice you along the Halloween spirits’ route, perched on their quirky tricycles.

If you want to face them and strike a pose with them, you will love the encounters with the Disney Villains. Fantasyland has a treat in store for you with the witch from Snow White, The Queen of Hearts (Alice in Wonderland) and, of course, Maleficent (Sleeping Beauty), who’ll be making a spine-chilling appearance in the Castle Courtyard – which has been overrun by a huge bramble… Jafar (Aladdin) and Captain Hook (Peter Pan) will also be there, in Adventureland, and Cruella (101 Dalmatians) will be making an appearance at the Walt Disney Studios Park. 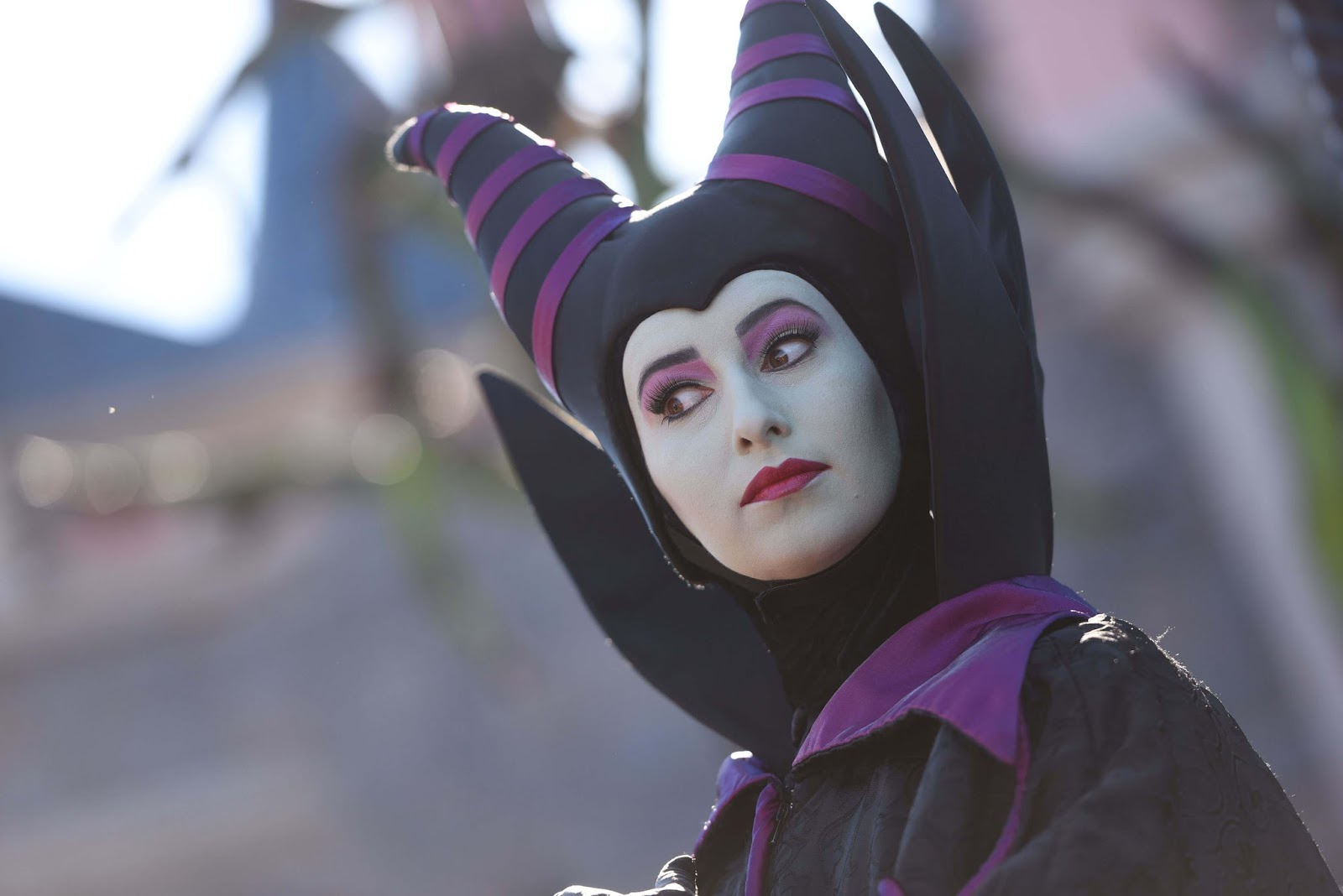 Frontierland will also be packed full of ghosts and pumpkins – making it the perfect place to celebrate Halloween this year. And if you like witches, you’ll love Daisy’s costume!

So visit Disneyland Paris from 1 October to 5 November 2017 for a new season and twice more fun with Halloween and Goofy’s Skeletoon Street Party.