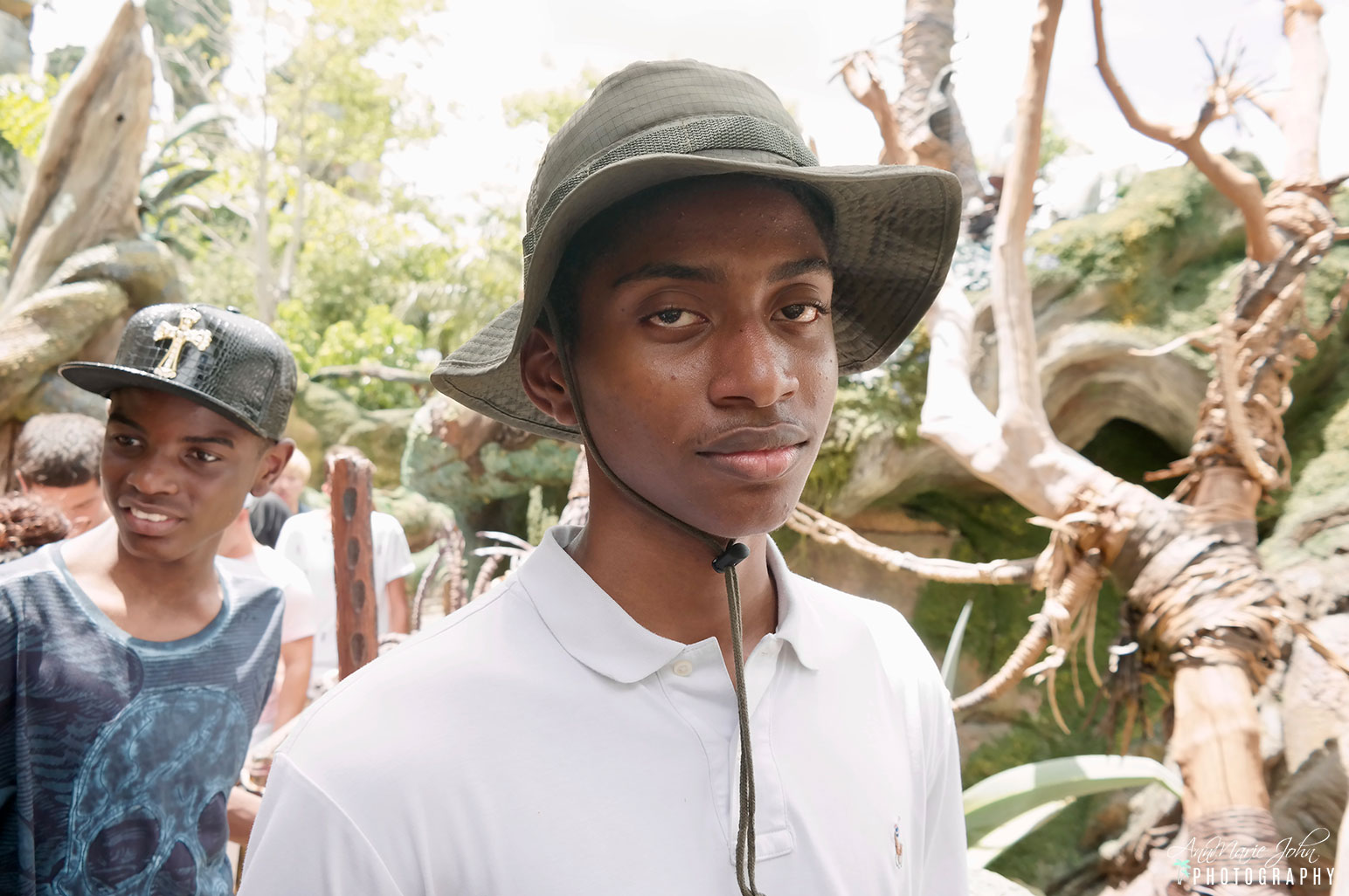 While some teens can be even more excited than they were when they were little when presented with a trip to Disney World, others might not be so thrilled at the prospect of walking around a crowded, kid-oriented theme park for a few days. Luckily, there are plenty of attractions at Disney World well-suited for older visitors looking for a thrill. Here are just a few of the rides your teen is bound to love: Mission Space. If you find yourself at Epcot, you’ll have to check out Mission Space. Arguably the most thrilling ride you’ll find in Epcot, Mission Space made waves when it first opened as an exhilarating space launch simulator. While much of the initial popularity has faded, Mission Space is still a favorite among teens on the hunt for something a little more exciting than Spaceship Earth. Steer clear if you suffer from claustrophobia – riders are loaded into pods attached to a centrifuge that spins to create some intense G-forces, and there isn’t a lot of room to move around once you’re strapped in.

The Twilight Zone: Tower of Terror. Located in Hollywood Studios, this thrilling ride takes guests on a chilling journey through the Hollywood Tower Hotel. Climb into the elevator when your time is up and enjoy the ride to the top – until you drop! The Tower of Terror sends guests on a freefall through the elevator shaft, launching them skyward before falling again. The drop sequence is randomized so the ride won’t lose its thrill if your teens are clamoring to go on this one again. 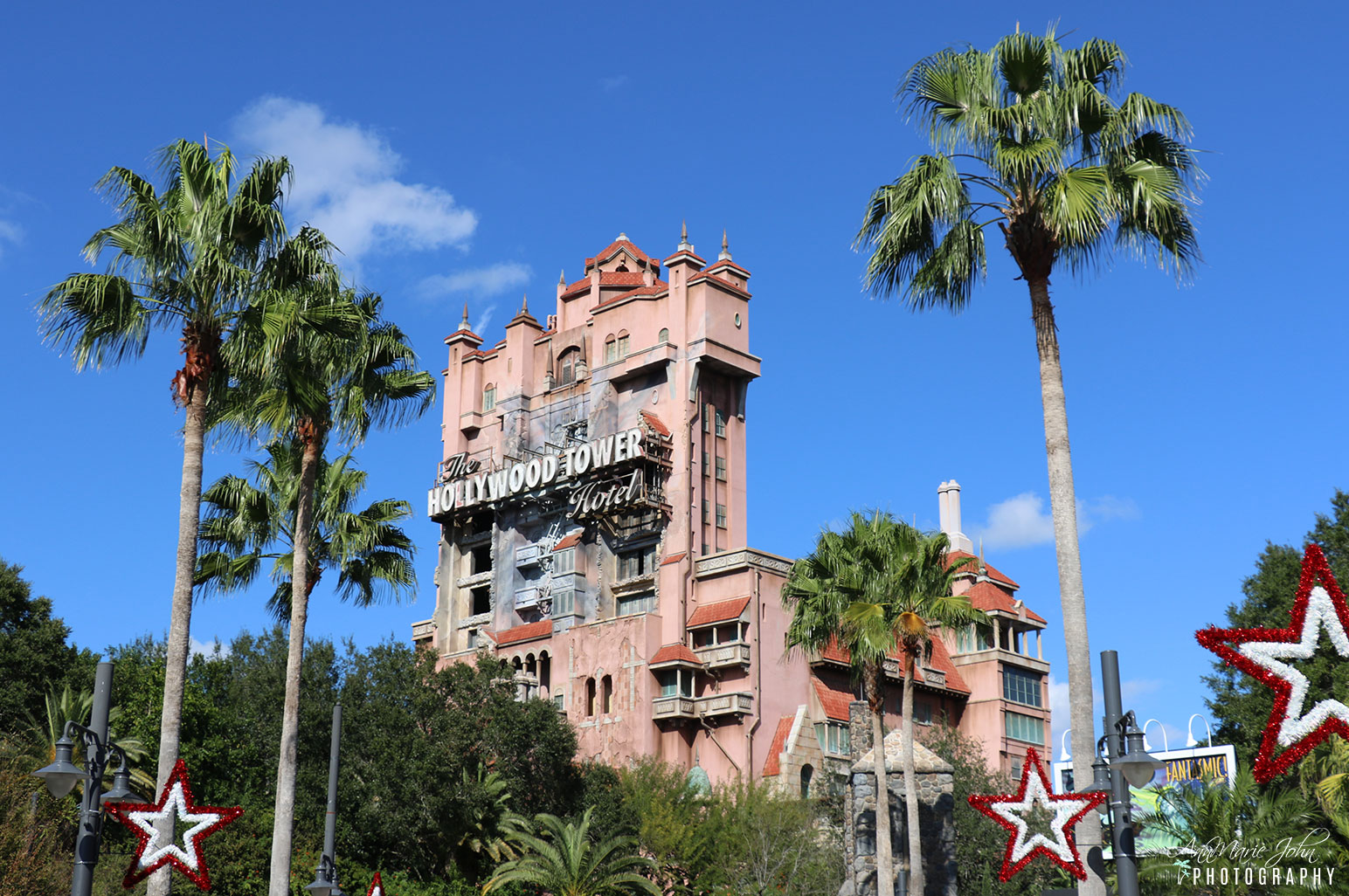 Expedition Everest. Holding the title of Guinness World Records most expensive roller coaster in the world, you and your teens will be amazed by the level of detail and attention that went into creating Expedition Everest, and you’ll have a blast riding it, too! This rollercoaster – the tallest in Disney World – will take you on a trip through the mountain, twisting and turning until you encounter the Yeti. At that point, the ride reverses, sending you on a thrilling journey backwards.

Rock ‘n’ Roller Coaster. Themed around the popular rock band Aerosmith, this rollercoaster sends you on a wild ride to some of the band’s most-loved songs. While that might not be a big draw for your teens, it’s actually one of the most heart-pounding rides in Orlando. It’s the only upside-down roller coaster in Disney World, and it starts with a shock as riders are launched from a dead stop to nearly 60 mph, so it’s the perfect choice if you (or your teen!) are looking for a thrill.

Avatar Flight of Passage. One of the newest rides to appear in Disney World, you can find Flight of Passage in Pandora at Animal Kingdom. Using much of the same technology that made Soarin’ in Epcot so successful, Flight of Passage takes a more thrilling approach, incorporating stunning visuals and effects as riders are taken on a journey through the landscapes of Pandora. 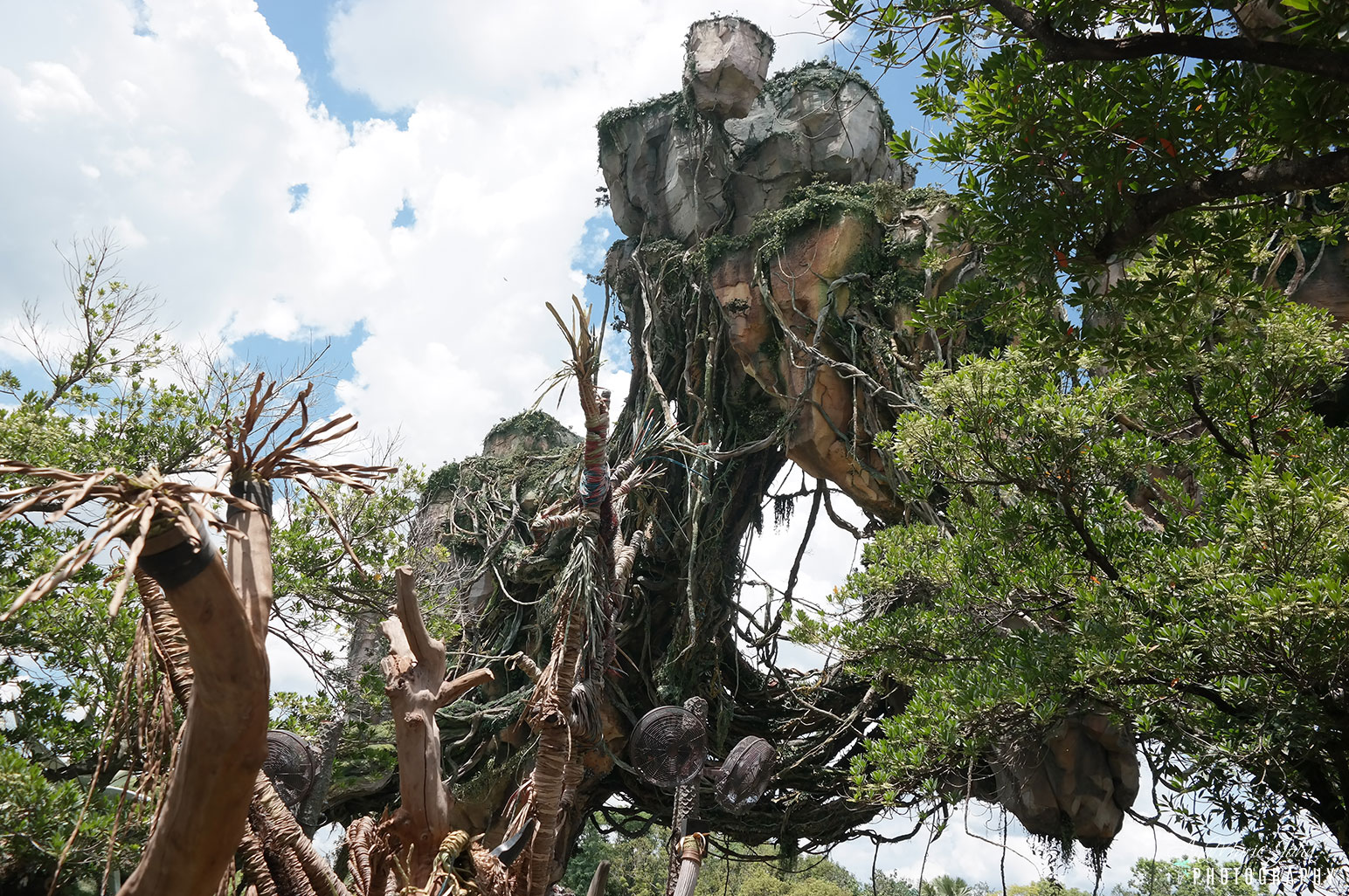 The idea of getting the whole family, teens include, on board for the family’s next Disney World vacation can be tough, but they may even be excited to go once they realize how much fun they can actually have while they’re there. These rides are just a few of the great options teens can enjoy in the parks!