This is an #AD from Hasbro.

What does it mean to be a Disney Princess? Together with the new Hasbro Disney Princess Royal Shimmer Fashion dolls, we can’t wait to tell you what it means in this twenty-first century. 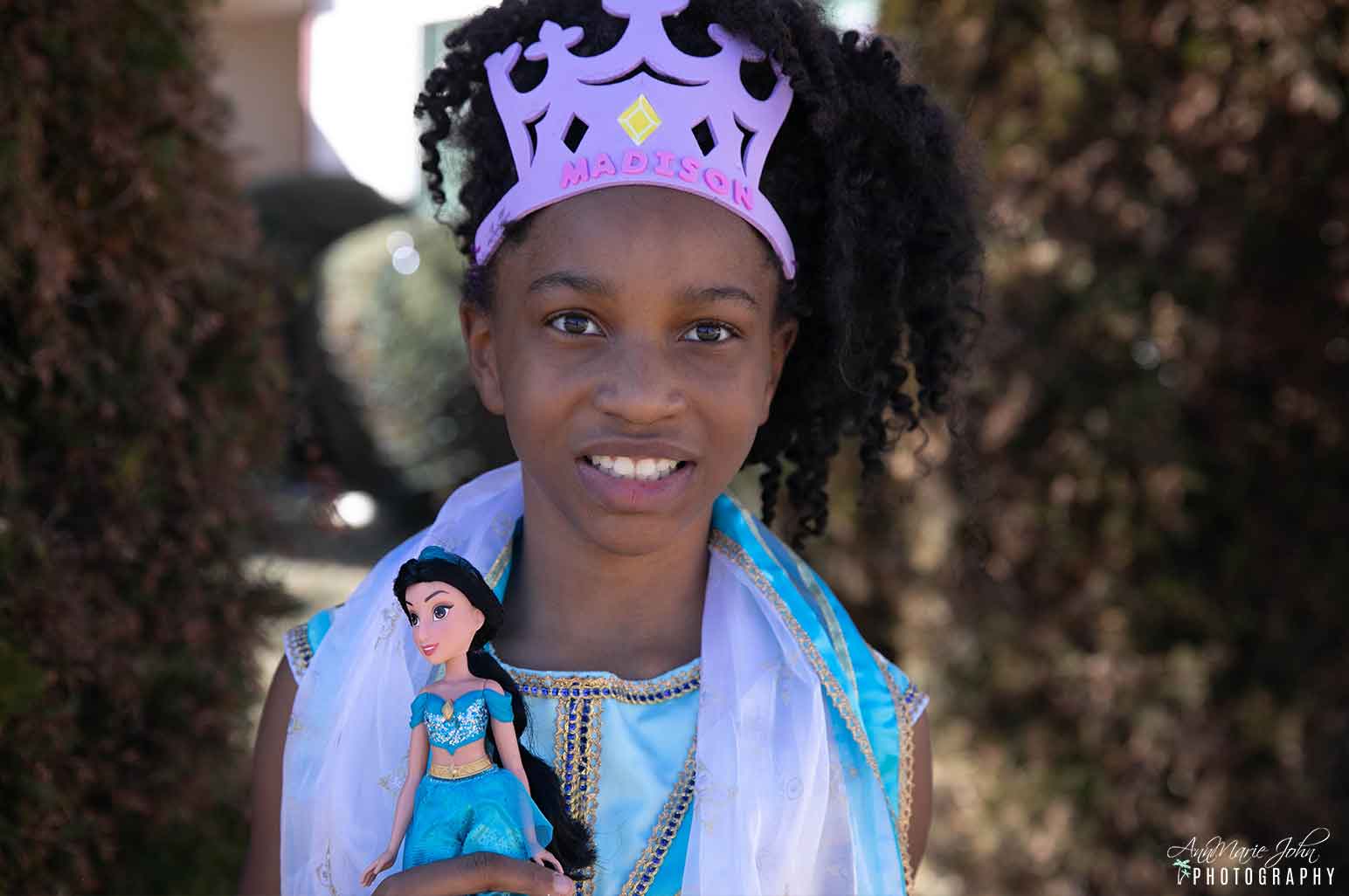 For the past couple of years, Madison has dressed up as a Disney Princess for Halloween. She never hesitates when the occasion comes around whenever you ask, “What do you want to be?” It’s always a resounding “A Disney Princess.” Usually, it’s whatever new movie that’s been released that year, and I always oblige. After all, we’re huge Disney fanatics ourselves, having been to the Disney parks more times than we have fingers and toes. 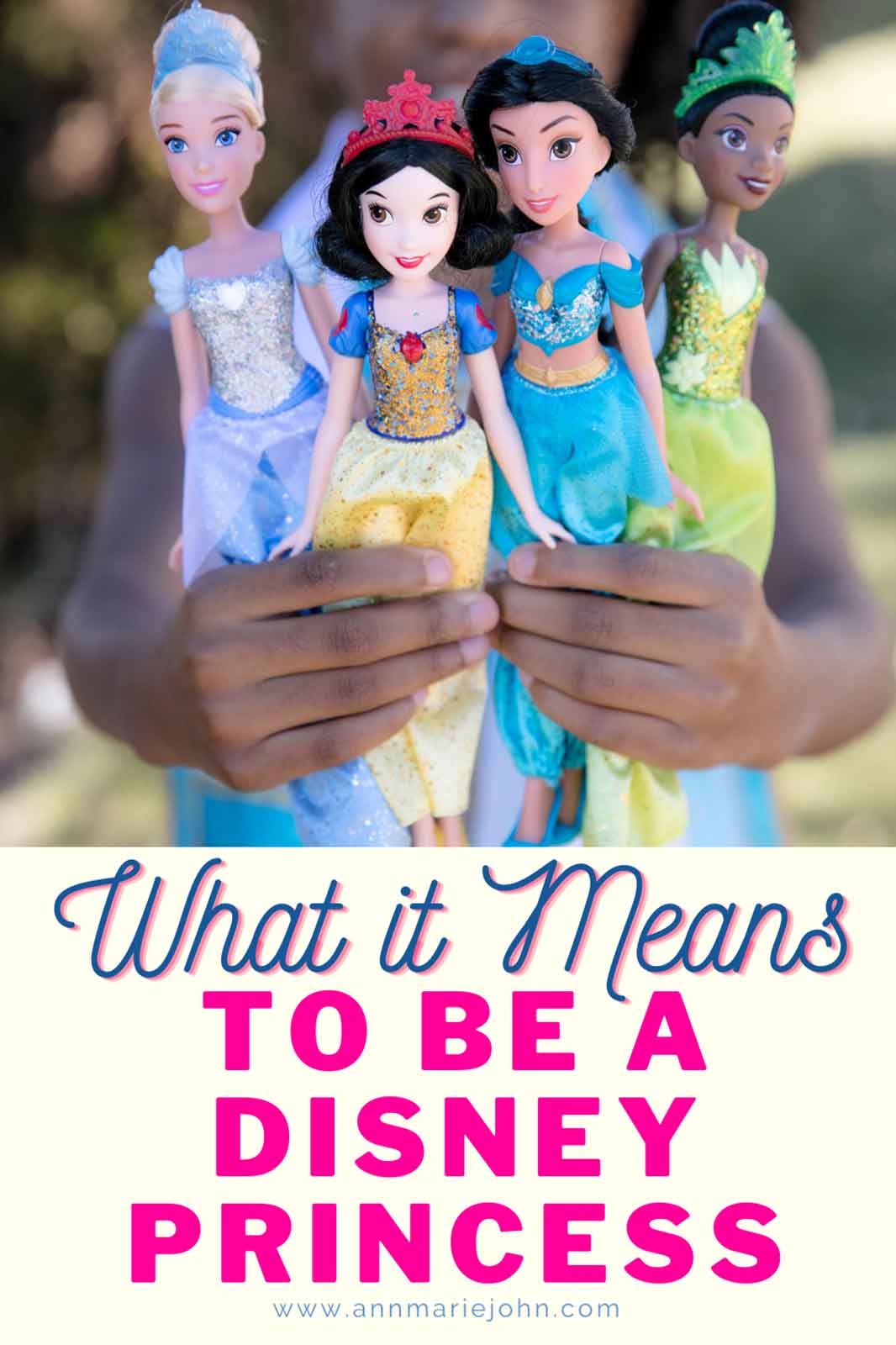 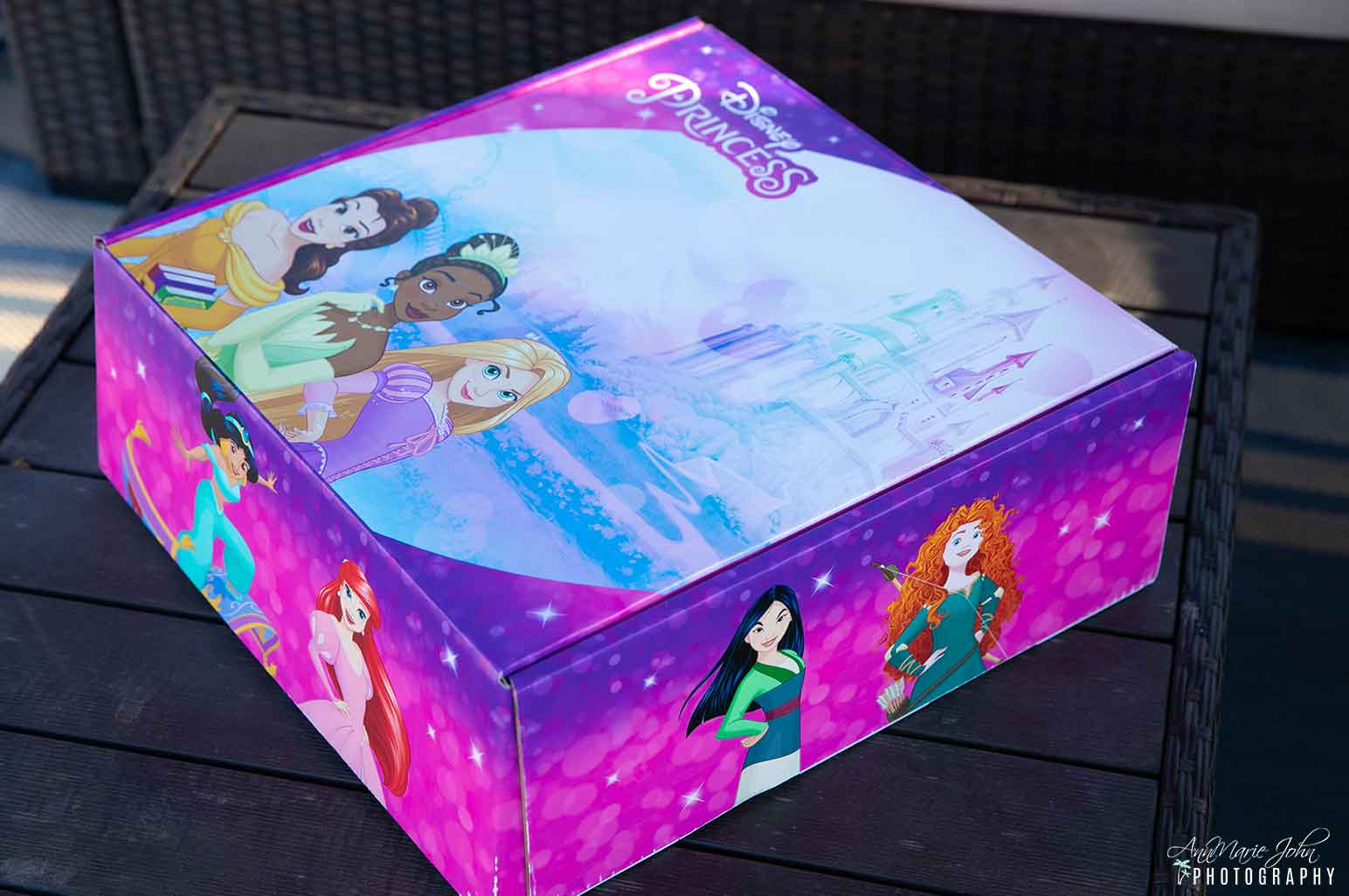 Madison received a goodie box filled with four of the Disney Princess Royal Shimmer Fashion Dolls, and she was super excited. In her box, she received a foam craft crown that she could decorate and make her own and a custom Disney notepad in which she could write out her stories (these were included just in our special influencer box and are not for sale ). She also received the Disney Princess Royal Fashion Shimmer Dolls Tiana, Cinderella, Jasmine, Snow White.

Each Disney Princess comes dressed in a sparkling outfit that shimmers from top to bottom. Your little one will enjoy playing out their own magical moments from Disney Princess movies while envisioning their own fairytales with these fantastic dolls. It’s such an excellent way for your princess to express their style and create their own stories. 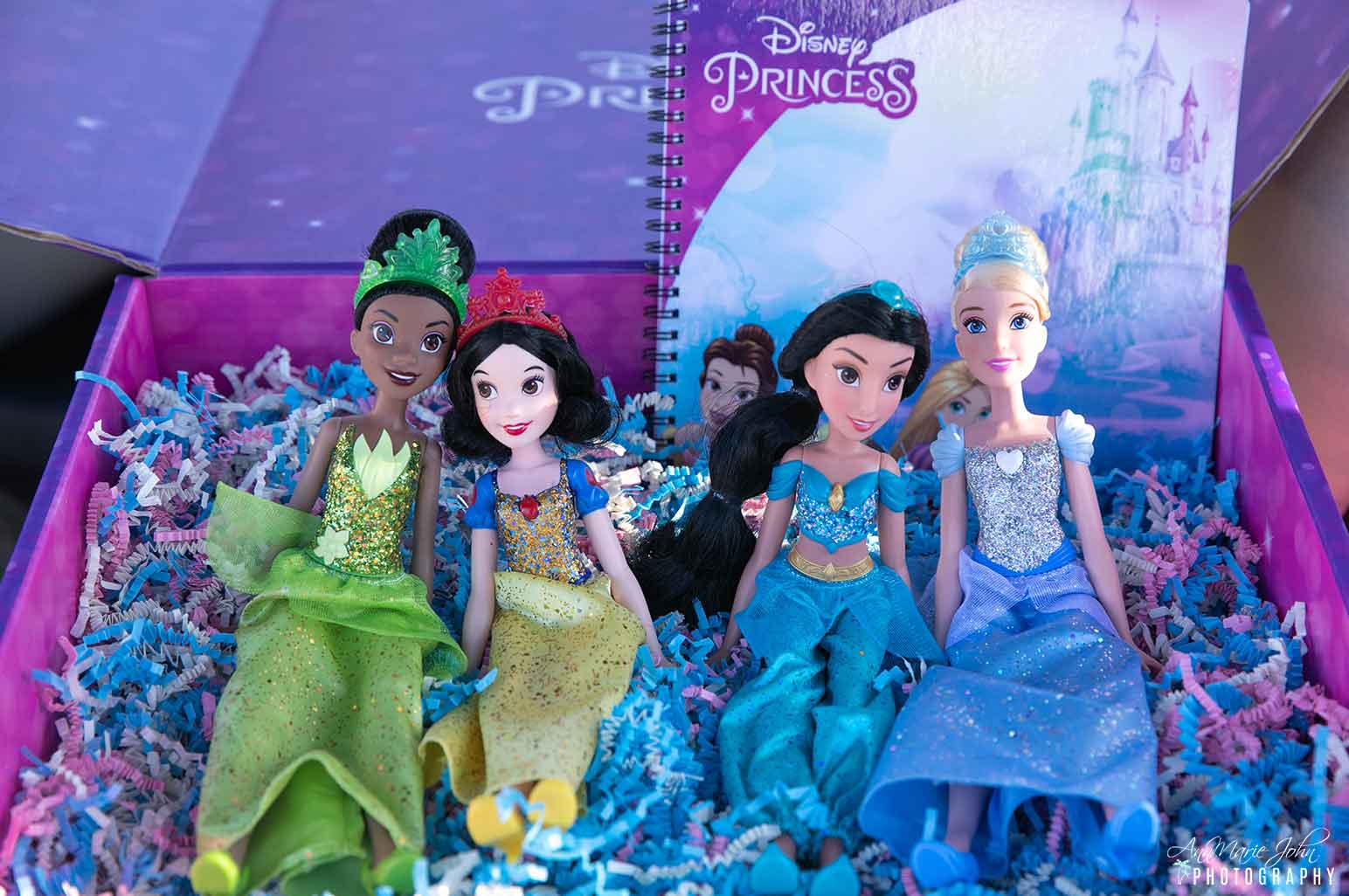 So what does it mean to be a true Disney Princess in the twenty-first century? There are a few principles that they all stand by, and ones, as a parent, I encourage my own daughter to emulate. 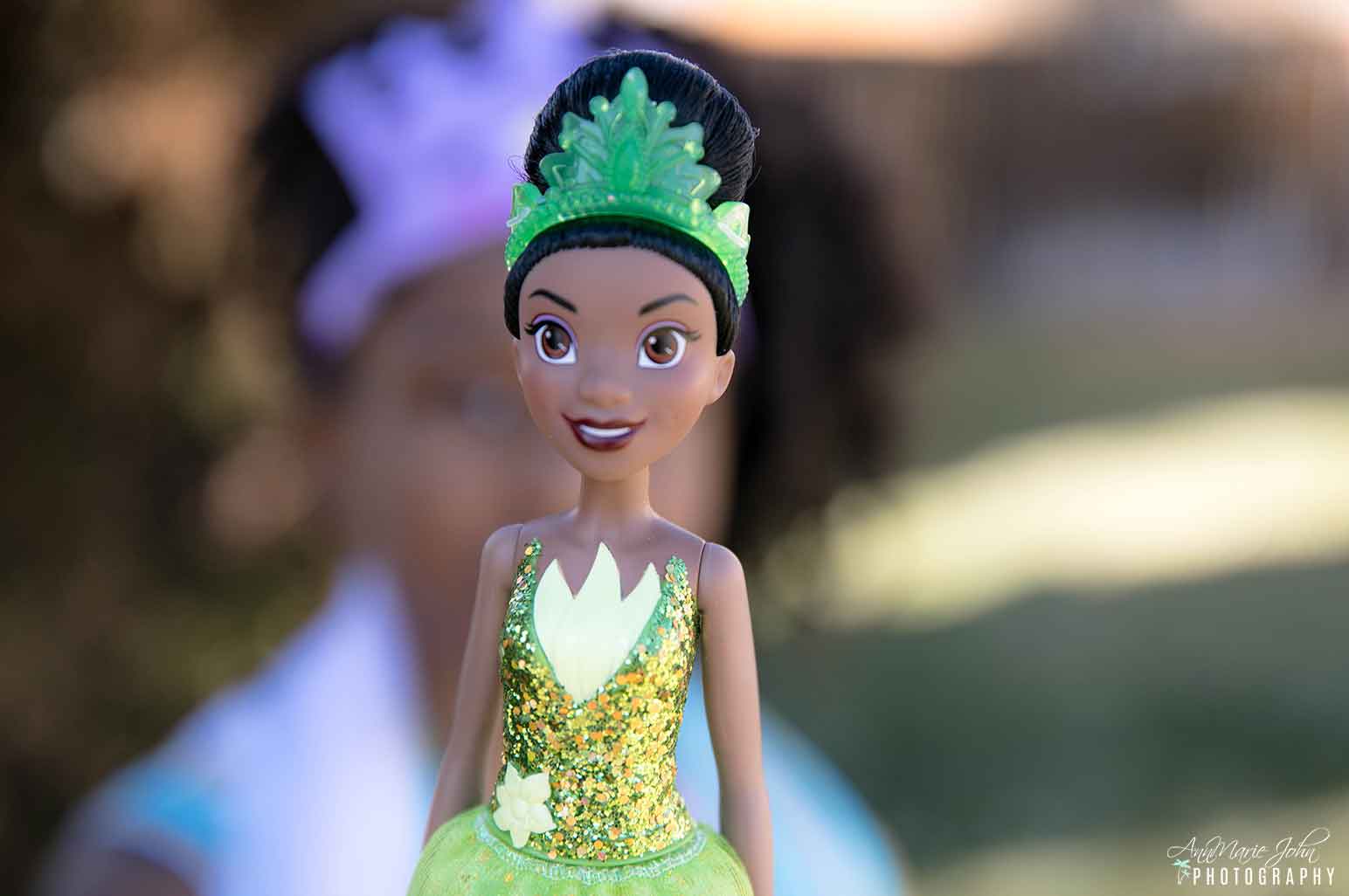 You should always believe in yourself as it’s the first step to success. Always strive for self-confidence, because if you don’t believe in yourself, how can someone else do? Princess Mulan did, and she led her people to victory.

Each Disney Princess always tries their best, no matter what the circumstances may be. Merida broke the Disney Princess mold as she was never the damsel in distress, but as brave as her movie’s name. 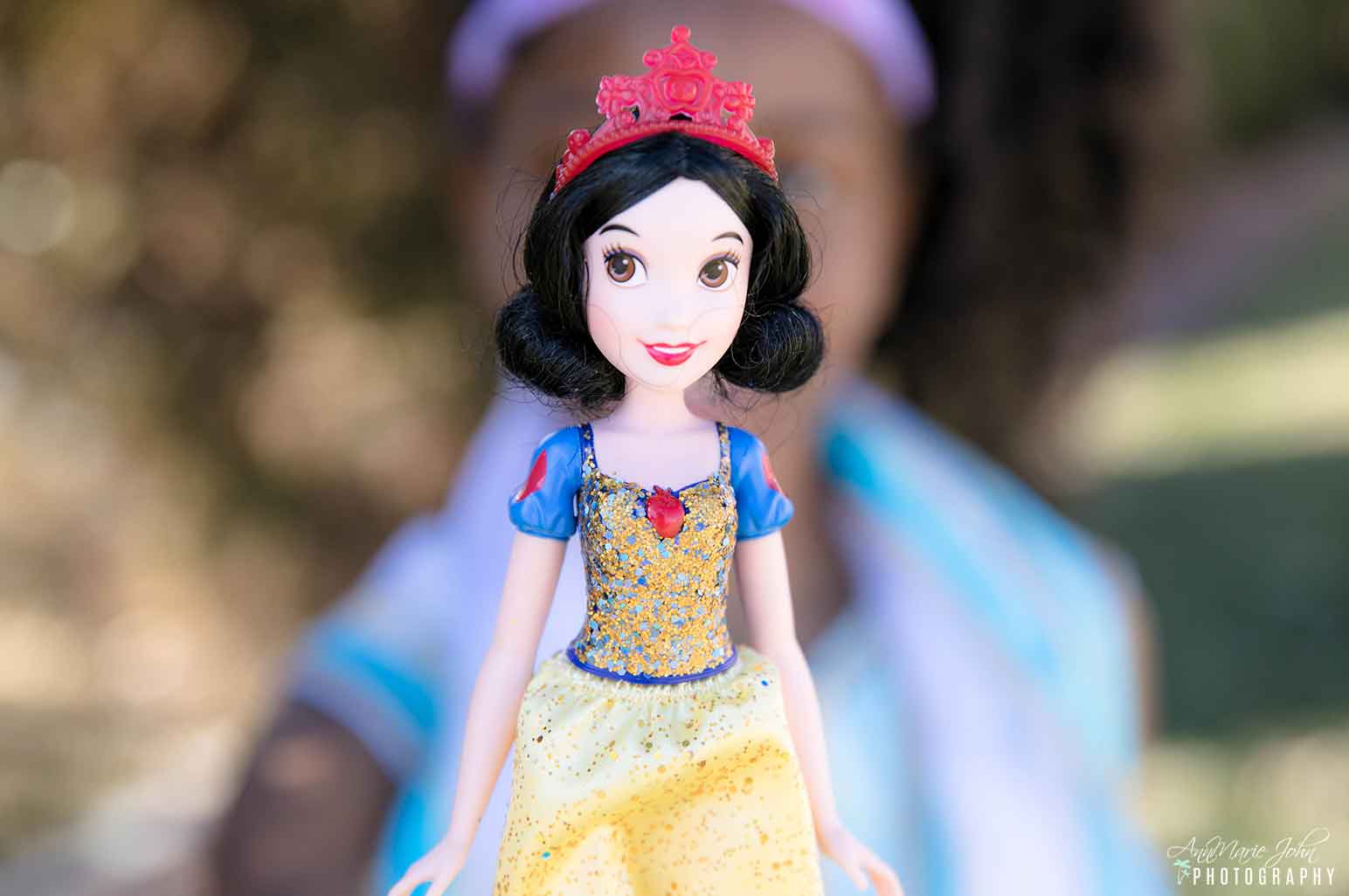 BE TRUE TO YOURSELF

Emulate the standards of Princess Jasmine, who always spoke her mind and stayed true to herself. You, too, should remain true to yourself. It can be difficult at times, especially when social media and friends pressure you, but if you believe in yourself, try your best, and never give up, you can make it happen.

Never give up, never quit, keep on going till the end, which ties into the first two, believe in yourself, and always try your best. Like Princess Tiana, she believed in her dream to become the best chef in New Orleans, and she did it.

and last but certainly not least:

STAND UP FOR OTHERS

Be a Disney Princess like Pocahantas, who stood up for her people. Please stand up for those that can’t stand up for themselves, no matter how big or small you are. Always do the right thing. 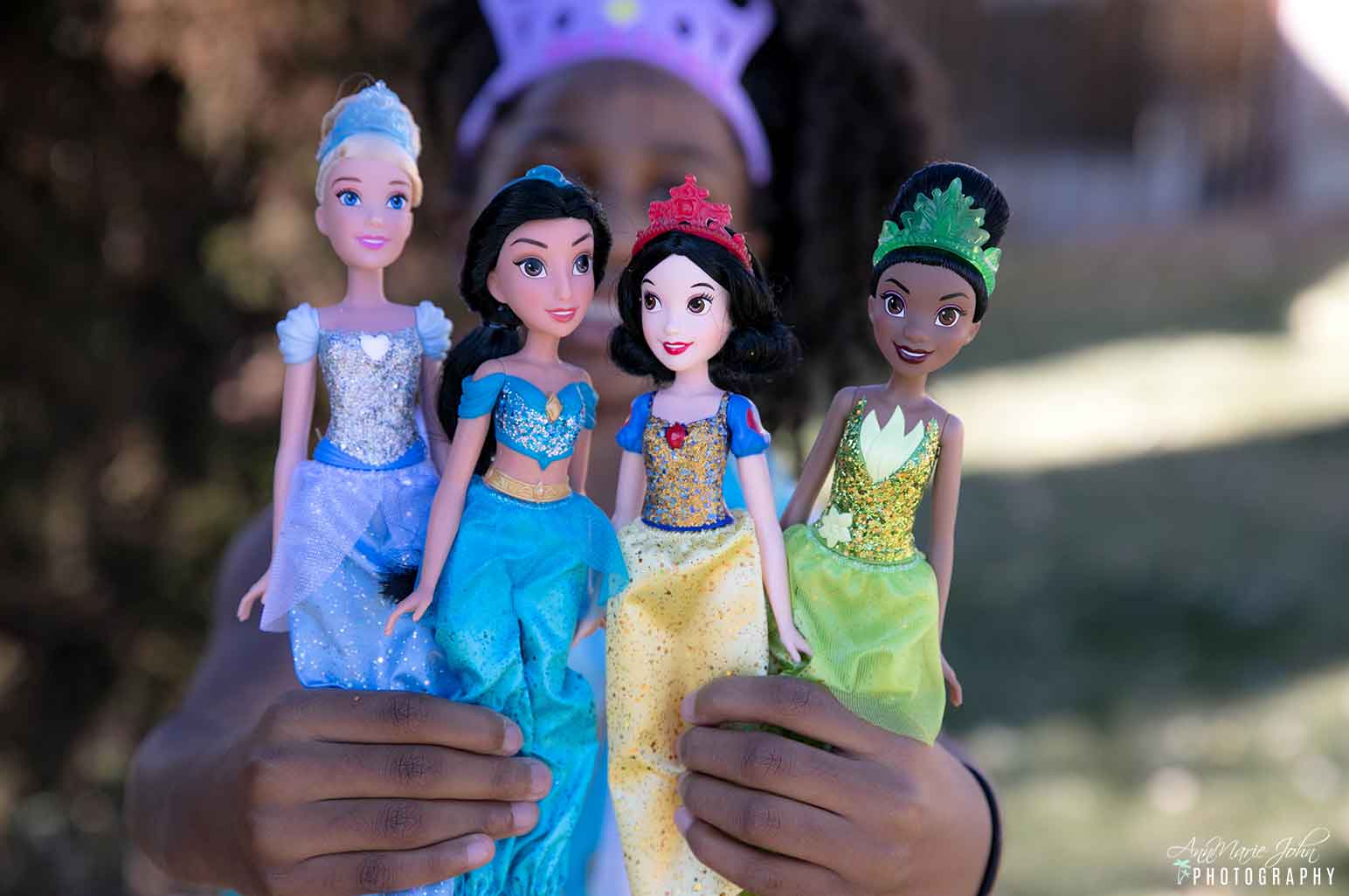