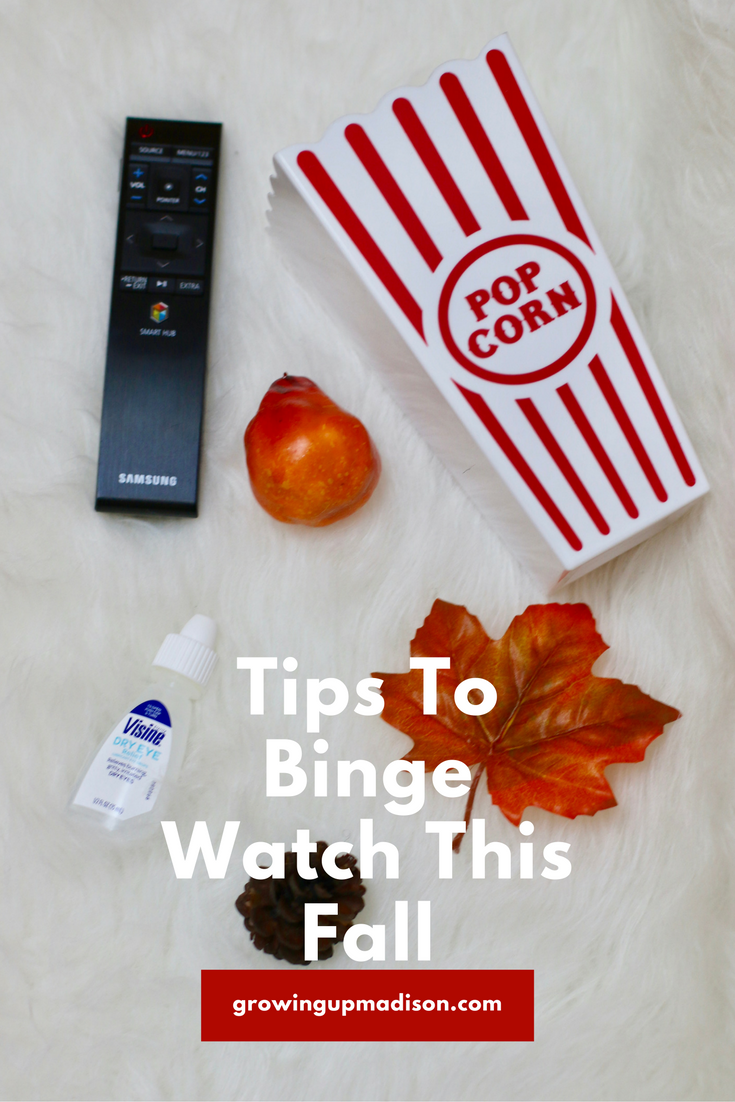 I love watching TV! I’m going to come right out and say it. While there are a few shows that I never miss, I’ve been however catching up on a few that I’ve heard recently that are really good. However, a few of them are already a few seasons in, but that doesn’t mean anything to me. After all, who said that you couldn’t watch 4 seasons of a TV show in an entire weekend? I can guarantee you that it can be done because I’ve done it. While I’m considered more of an introvert, I love being alone, whenever anyone talks about my favorite shows or any TV show that sounds interesting, I want to be in on the conversation. Watching TV is also a way that I get down with my bad self and you can find me sitting down watching with the family, although they’re not as quite as good as I am, yet. Binge watching is my thing and today I have five tips on how you can binge watch this fall, right along with me. 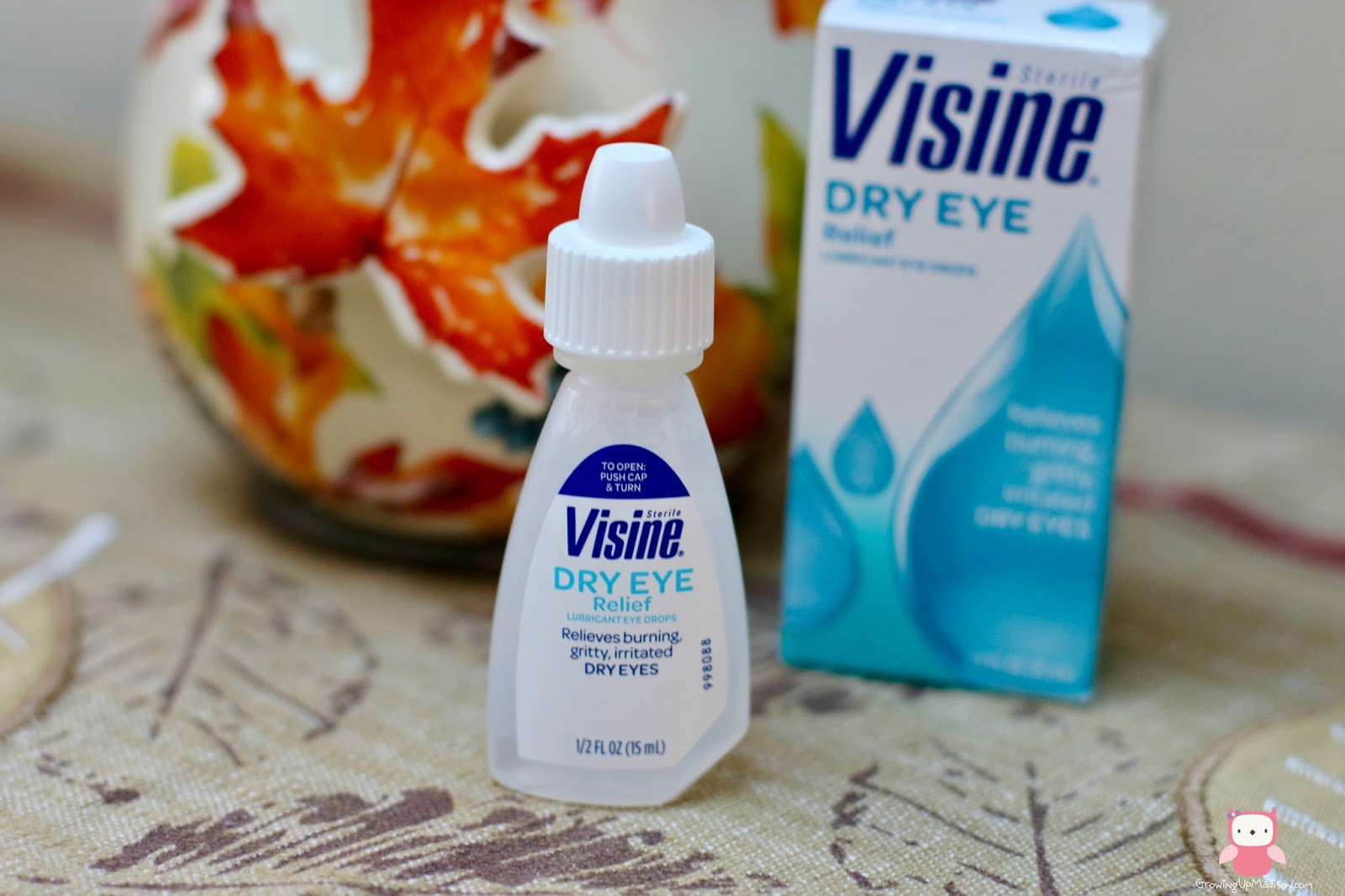 1. Find A Good Show! This is the main thing. You don’t want to be stuck watching a season of a show that bores you within the first 30 minutes. That’s wasting valuable time. Go through the ratings and even ask friends and family to recommend a show that is a must see!

2. Stock Up On Snacks! When you’re binge watching you’re going to need something to munch on. You’re also not going to want to get up too often to head to the kitchen, you might end up missing out on some of the best parts of the show, so keep those snacks close by. Pretend that you’re stocking up for that major storm that might be headed your way.

3. Keep Hydrated! More than likely your snacks are going to be salty or even sweet and you’re going to need balance. While sugary drinks may keep you up because of the sugar, you also don’t want to be too jittery. Drink water, but not too much water, you don’t want to have too many bathroom breaks.

4. Get Comfortable! Remember, you are more than likely going to be in that same spot for a very long time. Think 5 hours or more, so you want to be comfortable. Find the most comfortable spot on the couch, and if you have a recliner, even better. Or do what I do, get comfy in bed, it doesn’t get any more comfortable than that. 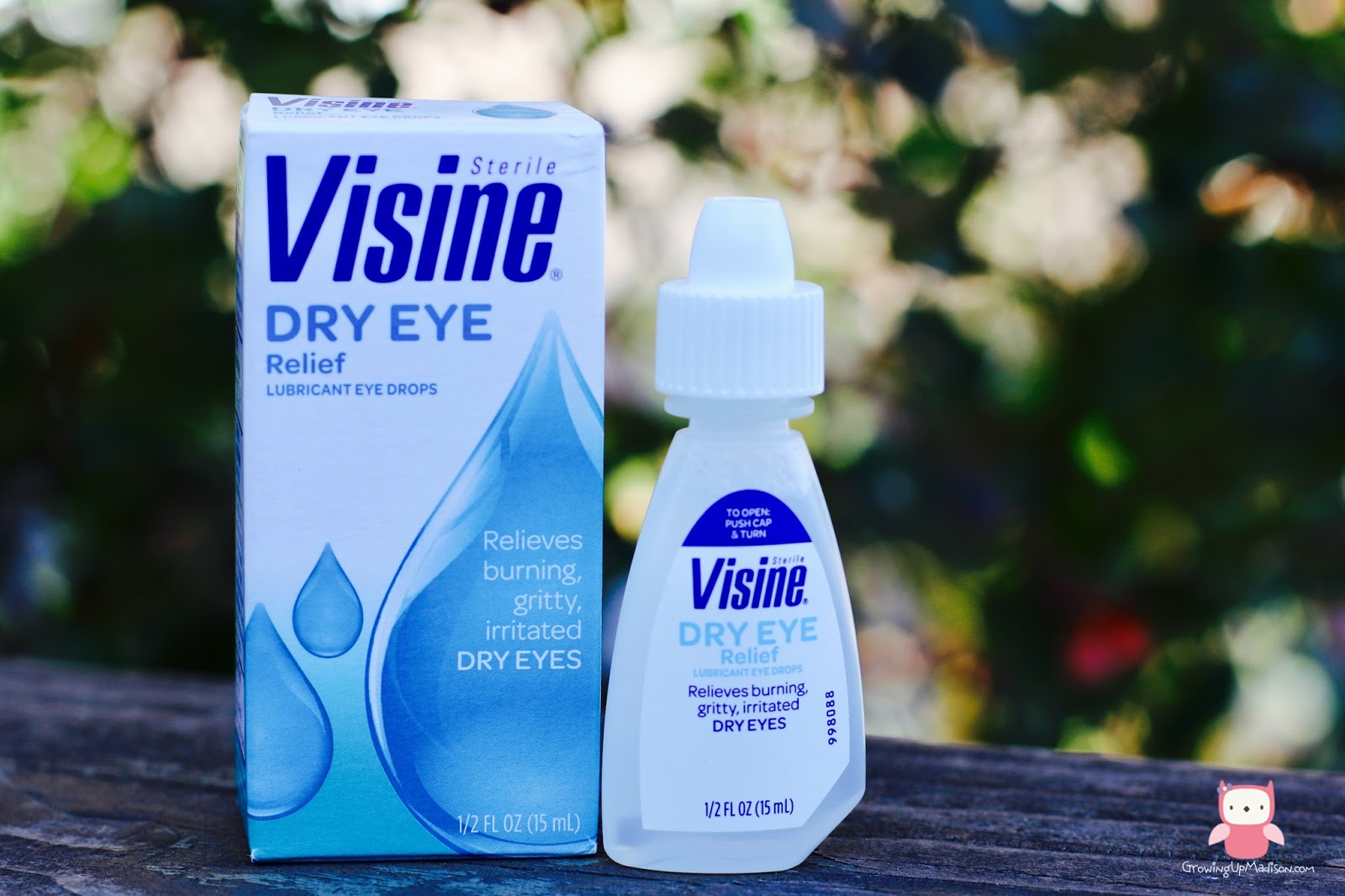 5. Rest Your Eyes Every Once In A While! While dimming your TV or computer screen is a great way to help with eye fatigue, it’s best to give your eyes a break every couple of hours. Or if you would prefer not to do so, keep a bottle of VISINE® on hand. After binge watching for a couple of hours, it’s more than likely your eyes are going to hurt, but VISINE® helps with the redness and hurt and enables you to binge watch like never before! 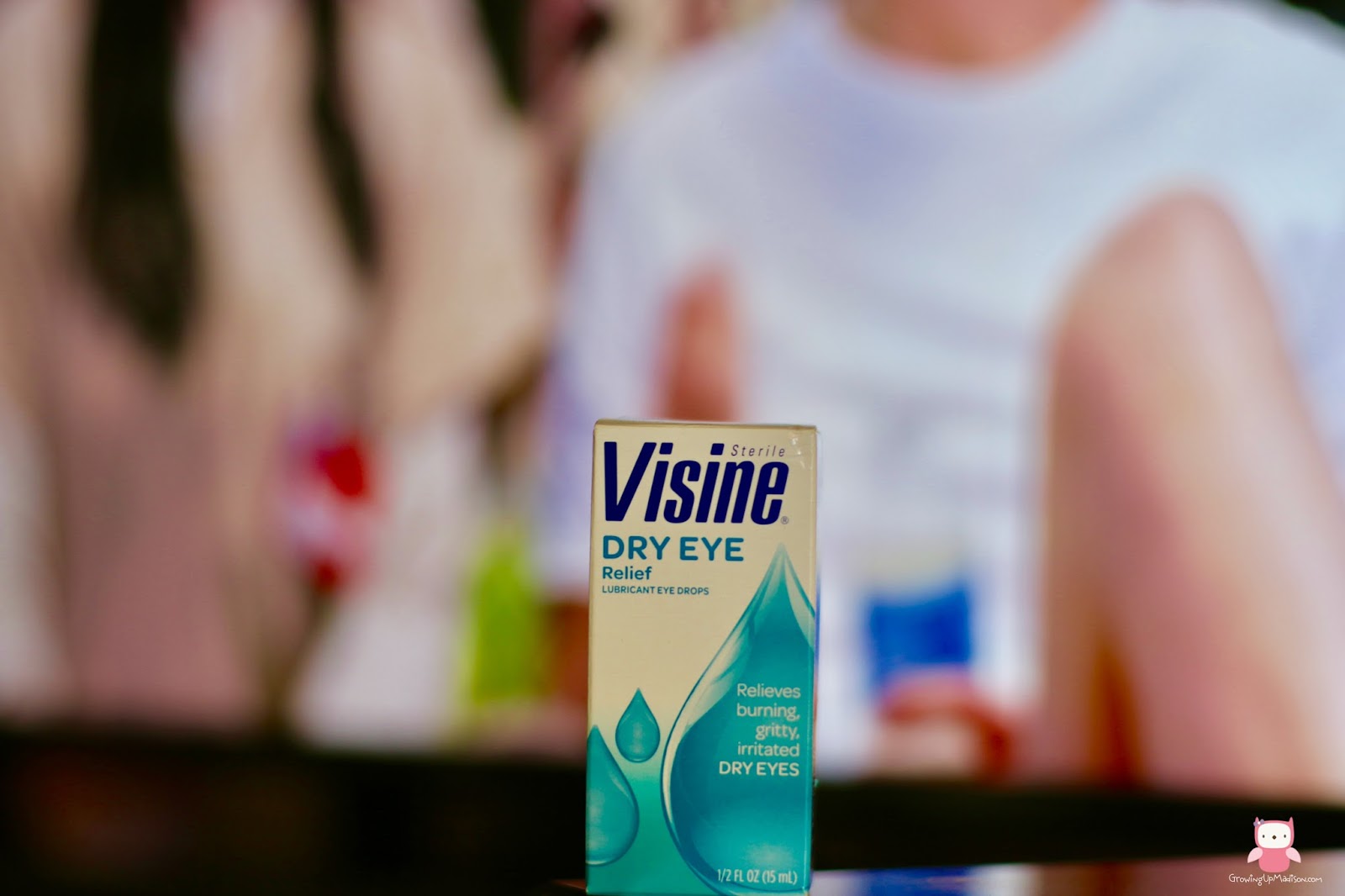 In a recent national survey conducted between VISINE® and the Tribeca Film Festival, they found that more than 1 in 3 binge watchers (37%) say that their eyes frequently get dry or irritated whenever they binge watch. The VISINE® #ScreenOn and Tribeca Film Festival Binge Appeal Survey was conducted by Wakefield Research among 1,500 nationally representative U.S. adults ages 18+, between July 21st and August 1st, 2016, using an email invitation and an online survey. They also found that fifty-two percent (52%) of employed Americans have watched a television show specifically so that they could join conversations about the show at work. Now if binge watching isn’t considered great for social interaction I don’t know what is. Just look at how binge watching can be great for your social life below!

It’s no secret that almost everyone loves to binge watch, and if you’re going to do that, then VISINE® is the must have binge watching accessory. I always make sure that I have my VISINE® Dry Eyes on hand. After watching for countless hours, my eyes get red and gritty and starts burning. VISINE® not only takes the red out, but moisturizes my eyes.

And guess what, while you’re binging and you use the hashtag #ScreenOn on Twitter, VISINE® will donate a dollar per tweet to AdoptAClassroom.org to help provide classrooms access to technology and screens.

Between September 26, 2016 and November 1, 2016, Johnson & Johnson Consumer Inc., McNeil Consumer Healthcare Division  will donate a dollar to AdoptAClassroom.org each time #ScreenOn is used on Twitter for a minimum donation of $20,000 up to a maximum donation of $30,000.

To learn more about AdoptAClassroom.org, go to http://www.adoptaclassroom.org/.

Let’s discuss: What are you binge watching this fall?