If you have never visited Singapore, but you have always wanted to, then it is something that you are going to want to think about at some point in the near future. As it happens, the beautiful sovereign city-state of Singapore has some of the world’s top sights to see, and yet it is uncluttered enough by tourism that you are not going to feel as though you are merely following in everyone else’s footsteps. That is not to say that it doesn’t get a lot of visitors – it does – but it somehow manages to hold all these people in a certain graceful and inviting way that not many other places on the planet achieve in quite the same manner. In this article, we’ll look at some of the top reasons you should consider visiting Singapore. 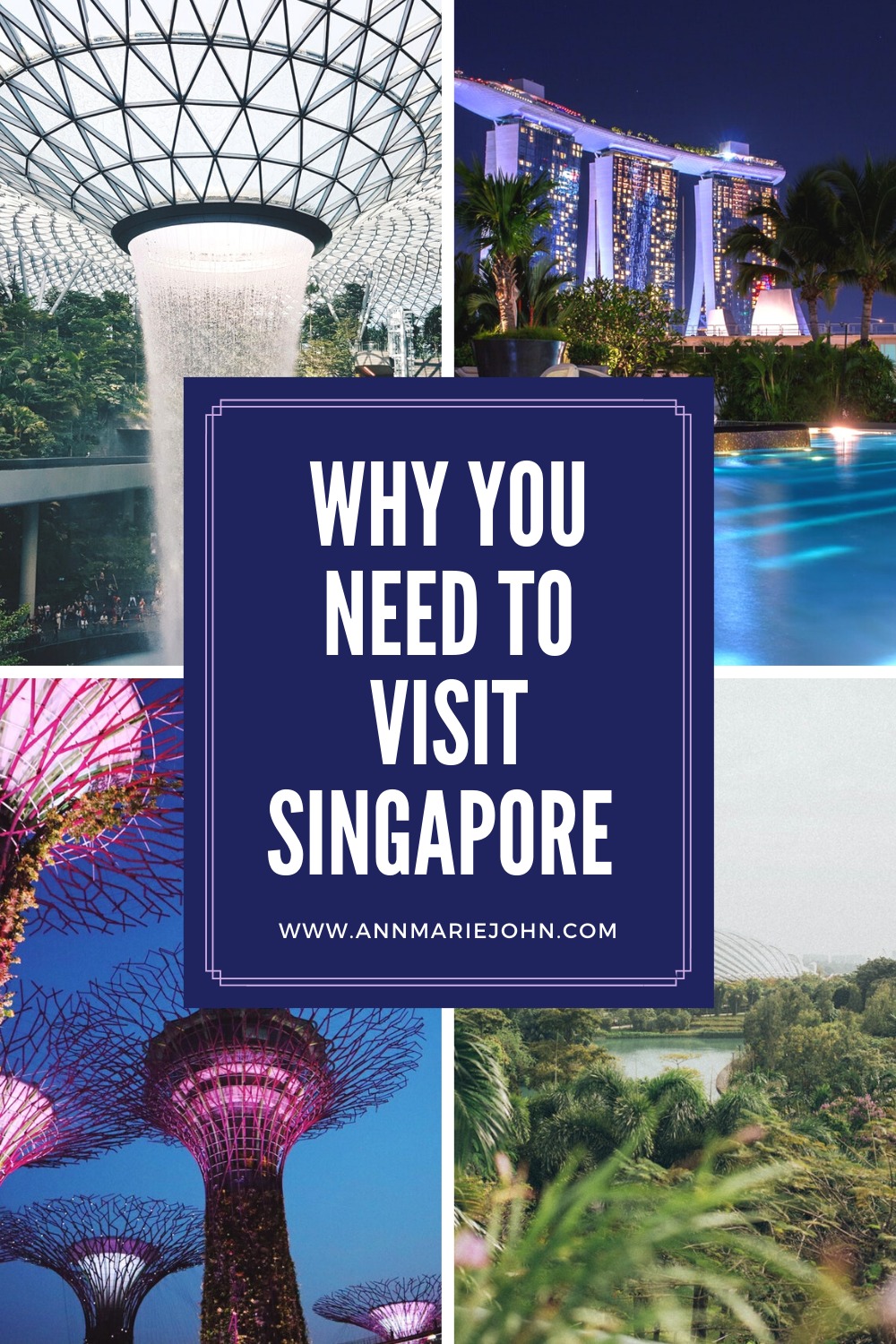 If you like places that are a little higgledy-piggledy in how they lay out the old and new, then Singapore is going to be a place you definitely want to visit. Here you really do have history vying for attention with the brand new, and it makes for one of the most interesting and unique skylines that exist in the world. Many historical buildings have been obliterated in order to make room for high rises and so on, but there are many that remain – and it is this half-disheveled look that makes it quite so interesting to walk around and observe. Any students of architecture and history alike are going to get a lot out of this city, and especially by visiting any of the many museums that are on offer.

Whatever you might assume about the kind of people who live in Singapore, it is likely to be much more diverse than the image you have in your mind. Actually, people from all over the world come to Singapore to settle – hundreds of thousands of them every year, in fact – and this makes for an extremely culturally diverse part of the world. People come to live in amazingly beautiful properties, and if you look at the right time, you can find a luxury property for sale for yourself if you are thinking of the same. It is this cultural diversity which makes it so inviting, and which is something that a lot of other cities are likely to be somewhat jealous of, especially many cities in Asia. 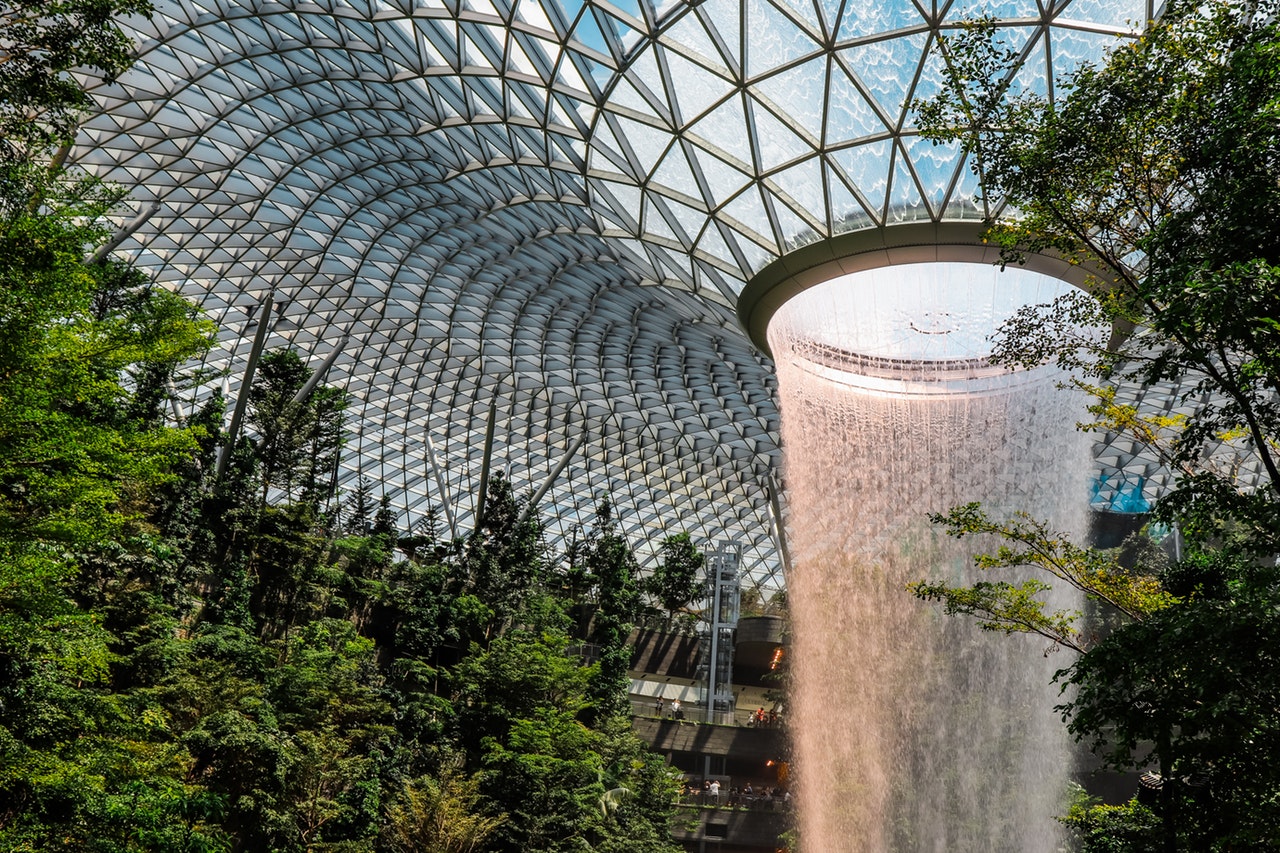 For those who like their cities to be run in an efficient manner, you will be pleased to hear that there are not many places in the world more efficient than Singapore. In terms of the basic infrastructure, the public transport and so on, it is highly efficient, and also one of the greenest cities in the world too, so much so that it has won a whole host of environmental awards in the past and continues to do so every year. It is also ruthlessly clean, which is a breath of fresh air for many city dwellers, and something that most visitors find to be pretty relaxing and inviting. It’s no surprise that Singapore is one of the top spots for frequent returning travelers to visit.

It’s not all modern hubbub city life, though. Singapore also has something of a wild side, and if you are keen to go and explore some nature then you can do so within the city walls easily enough. Singapore is, in fact, meant to be a garden city, and at first you might find it hard to see how that could possibly be the case. However, there is a sprawling network of parks that covers the city, covering something like 48% of the island’s land. Among these are family-friendly ones, ones that have been turned into zoos and conservation areas, and those that you can merely stroll through as you wish. All in all, there are some amazing natural sights to see, and it’s a part of Singapore that you really shouldn’t overlook. 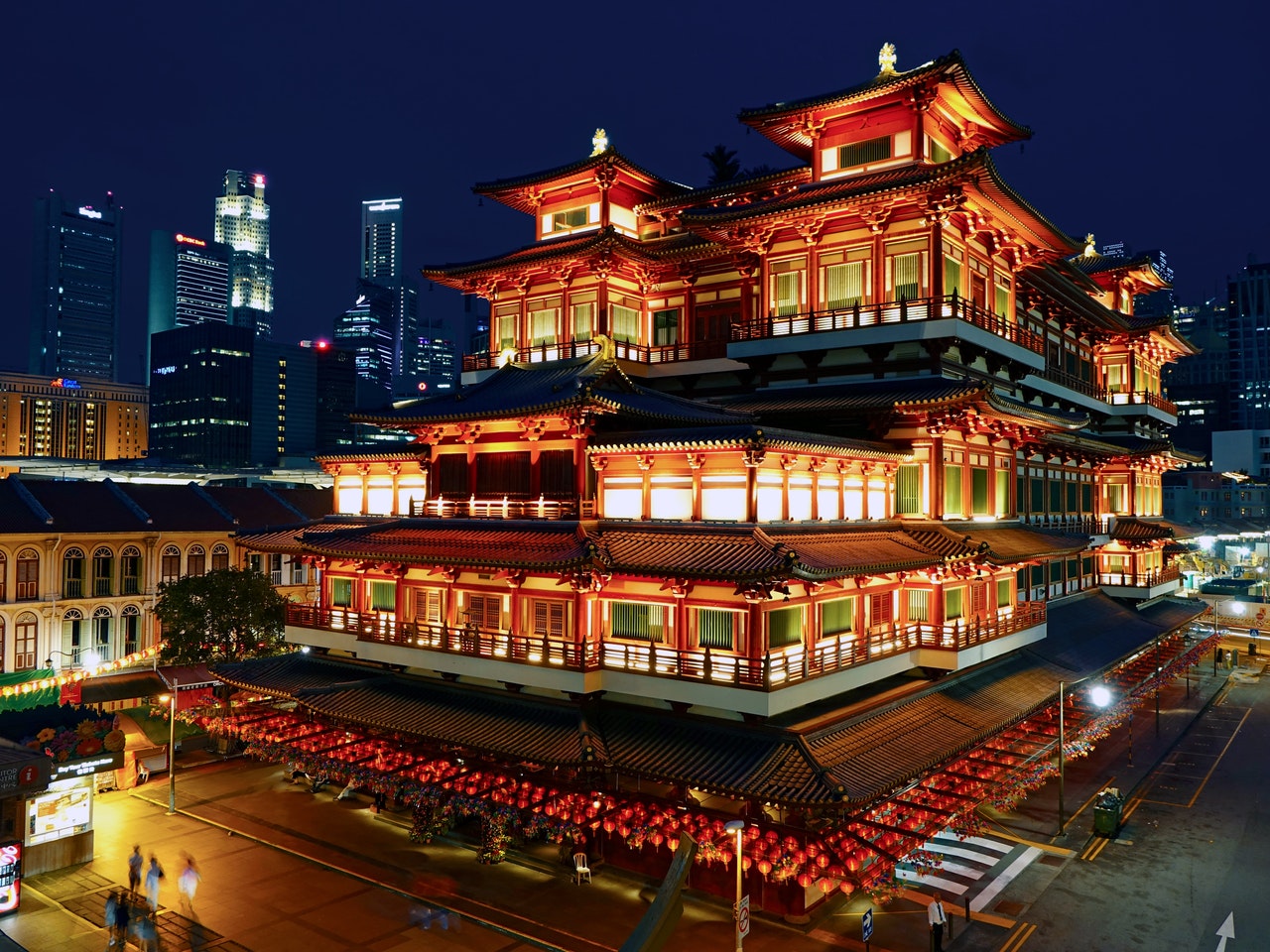 As with many other parts of Asia, Singapore is a great hotspot for cuisine. No matter whether you want to sample some of the traditional food of the region, get into street food in a big way, or splash out on some fine dining at some of the world’s top restaurants, you can do all that in one place if you visit Singapore. It really is a foodie’s paradise, and that’s something that is going to entice many people to its shores without fail. 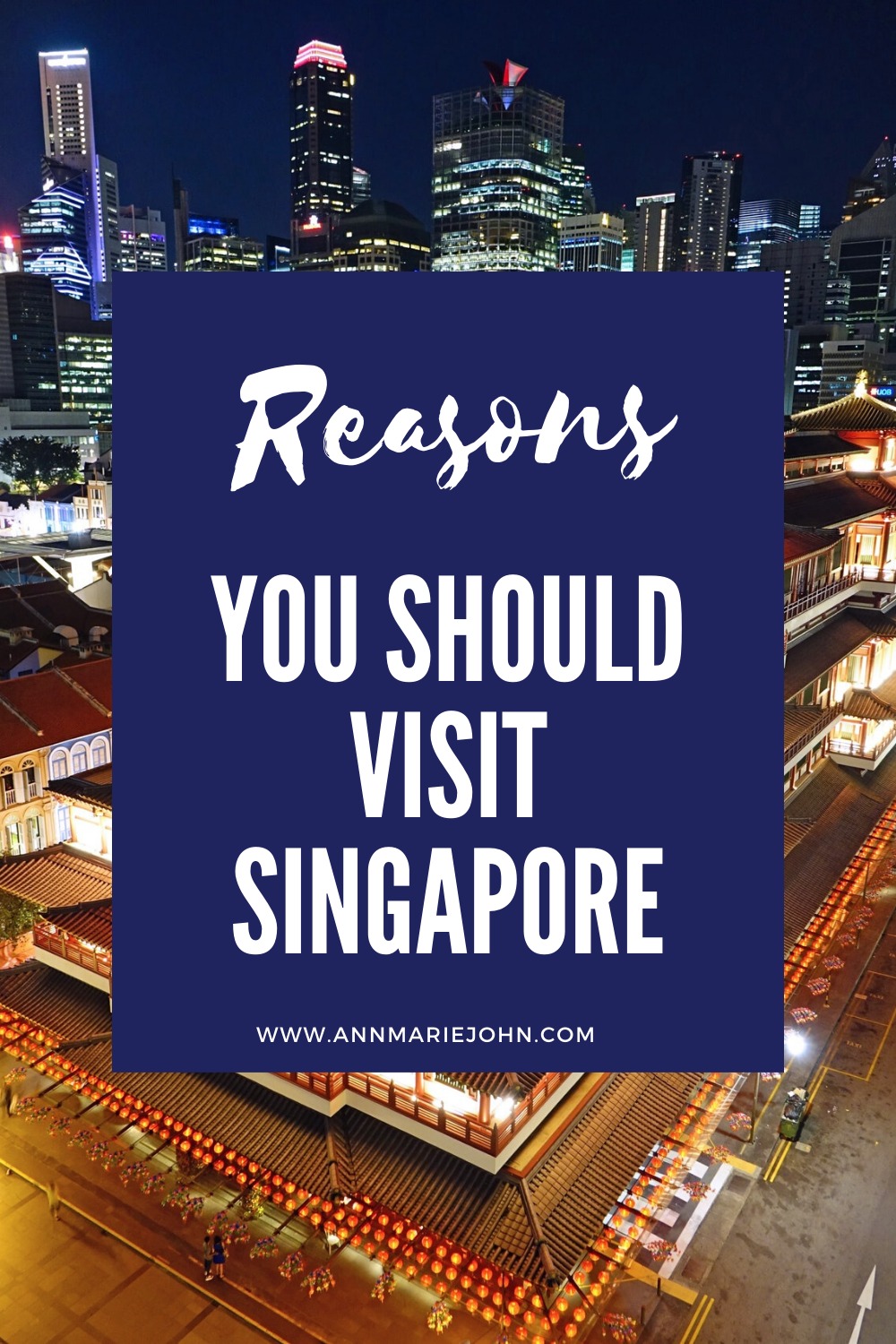 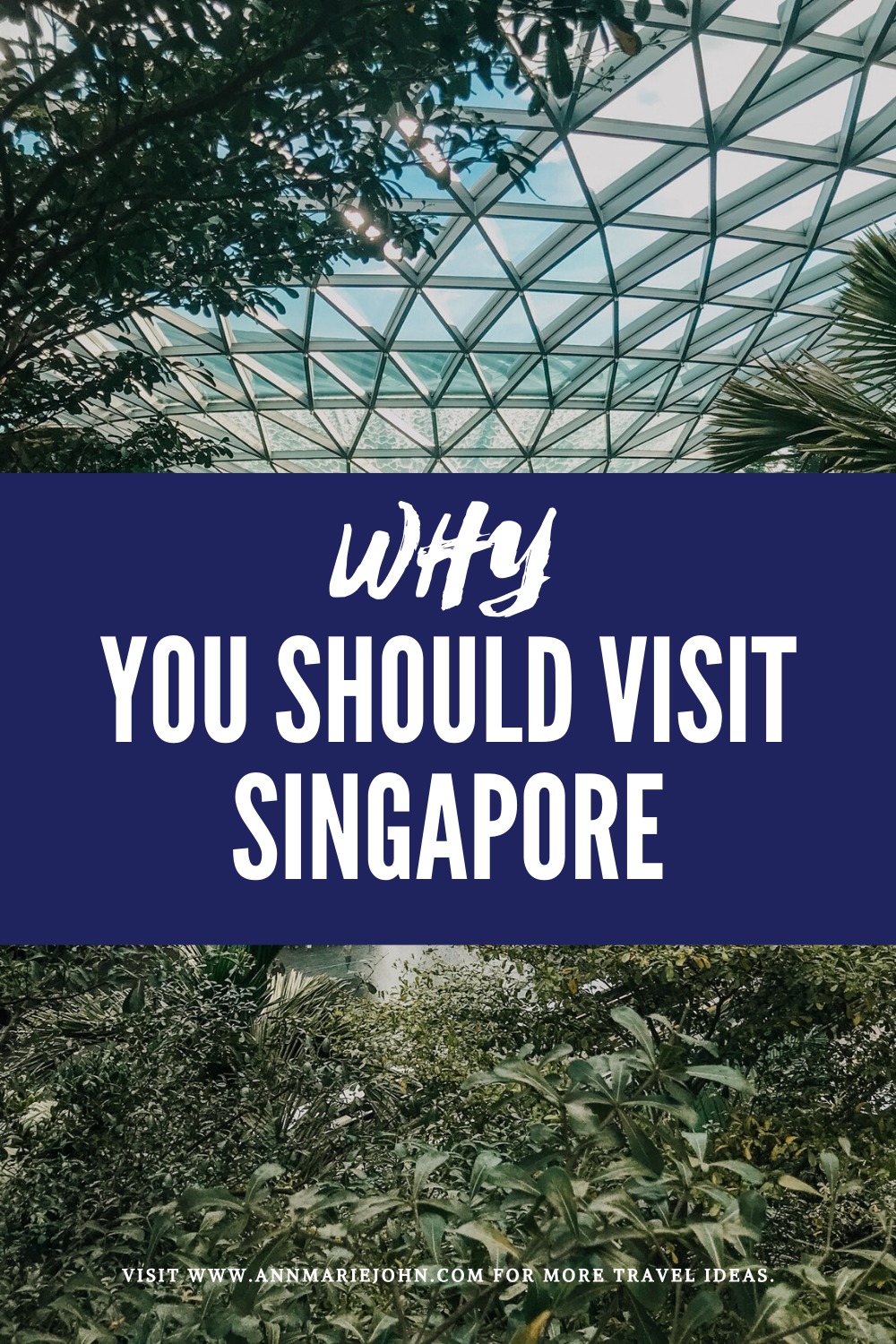