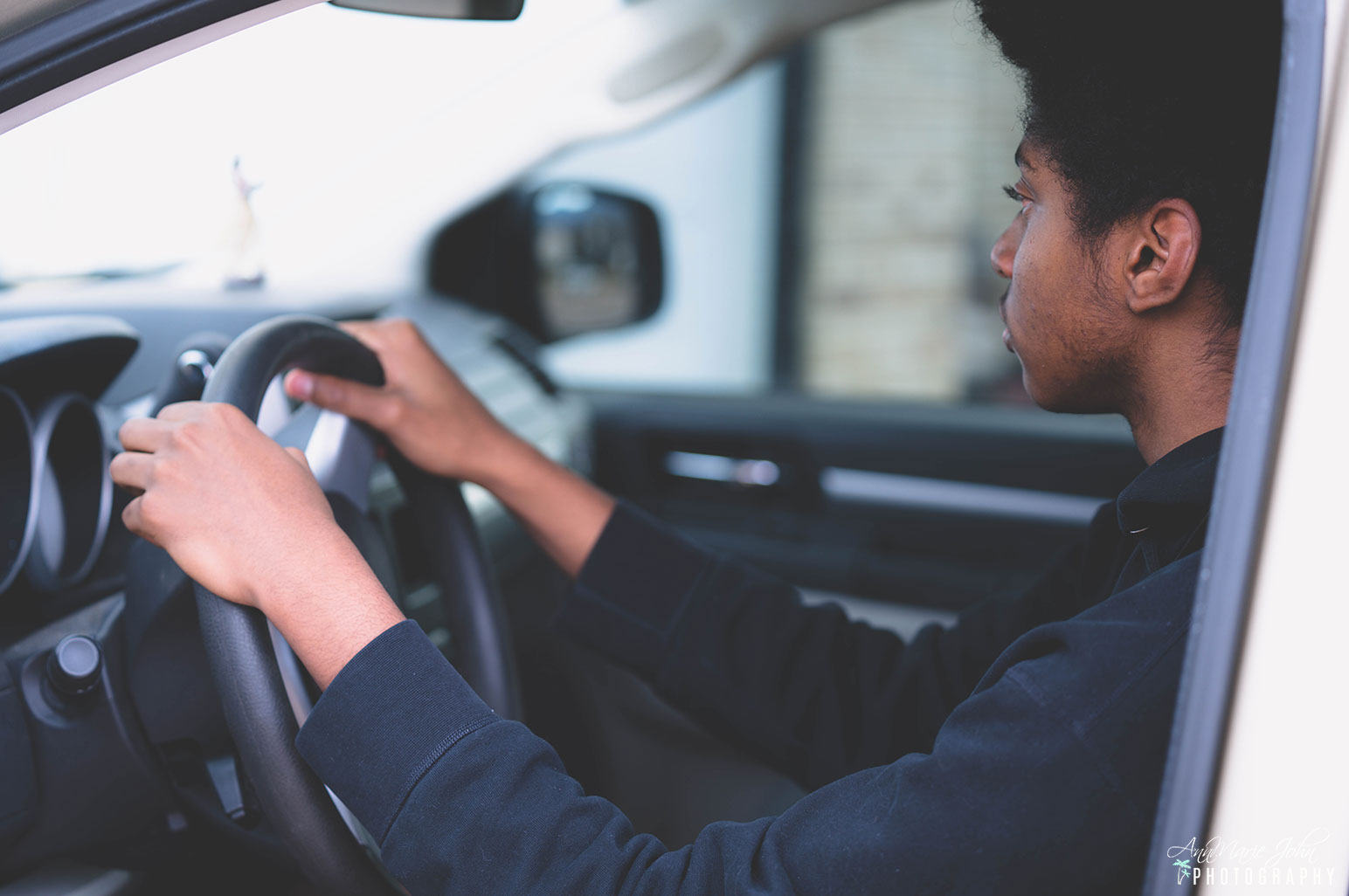 There comes a time in every parent’s life, when their child becomes a teenager. First, comes puberty, then there are major changes in their personality, and without even noticing, your kid is old enough to drive. So what do you do when your teenager gets a driving license and asks you for a car? A car is a pretty significant financial decision, and buying one for your kid implies a thousand questions that need to be asked. Is your teenager ready to go out there by themselves? Is he or she responsible enough to take care of the vehicle? How safe will they be?

And if you have decided that it is the right time for the acquisition, there comes another critical question: Do teenagers really need new cars? In this article, we’ll list the main reasons why you should buy a used car for your teenager. 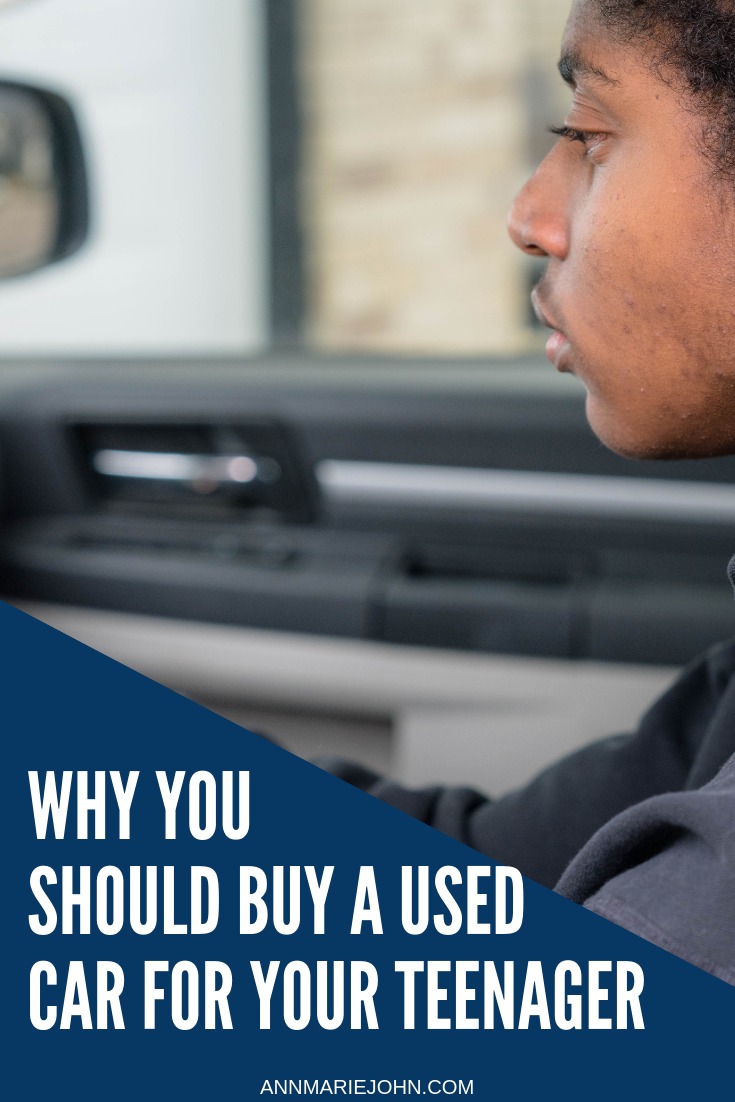 First and foremost, any parent who is looking to buy a car for their teen, probably won’t like the idea of spending all of their savings on the purchase. Even considering the fact that after you buy a used car, you might need to invest some extra money to fix some issues and make certain improvements, this will still be cheaper than new. To keep any additional expenses to a minimum, you want to prioritize reliability, something that most teens don’t really consider when it comes to their choice of vehicle. Indeed a recent study shows that when it comes to the male population, for example, their priorities seem to lie with the go-faster stuff, like engines and turbos. Young female drivers are similarly inclined to consider modifications and appearance, above other factors. The bottom line is, you do not want to let your children’s hormones dictate the choice of vehicle, no matter how cool their new ride might make them seem to their friends.

And it’s not just about the cost of the car itself when you buy it; it’s also about insurance costs, which will be way more expensive for new vehicles, along with extra costs, in the form of taxes and fees. When buying a new car, there are more things to pay for than you would have ever thought.

When I say accidents, I’m not explicitly talking about big, full-on car crashes; that’s the last thing that you want to think about involving your own child. Research shows that young car drivers are a lot more likely to be involved in a car accident than adult drivers. Unfortunately, accidents happen to everyone, even to the experienced drivers, so it’s only reasonable for new drivers to have this kind of issues.

A teenager will make a lot of mistakes while driving, especially in the first year or so. There’s always going to be a few scratches or some bent fenders, and for a new car, it might cost you a significant amount of money to repair these damaged parts. That’s why a used car could be much better for your teenager, given the fact that it’s going to be driven by an inexperienced driver who is very likely to make many mistakes in traffic.

There’s definitely nothing wrong if you drive a used car in your teenage years, or at any other point in your life for that matter. Chances are that your teenage kids won’t even care much about the state of the car, as long as they get one. And that’s precisely why they won’t take care of it as if it was new. They first need to learn about what it means to be responsible for a car, and only then they’ll be ready to take care of a new vehicle. 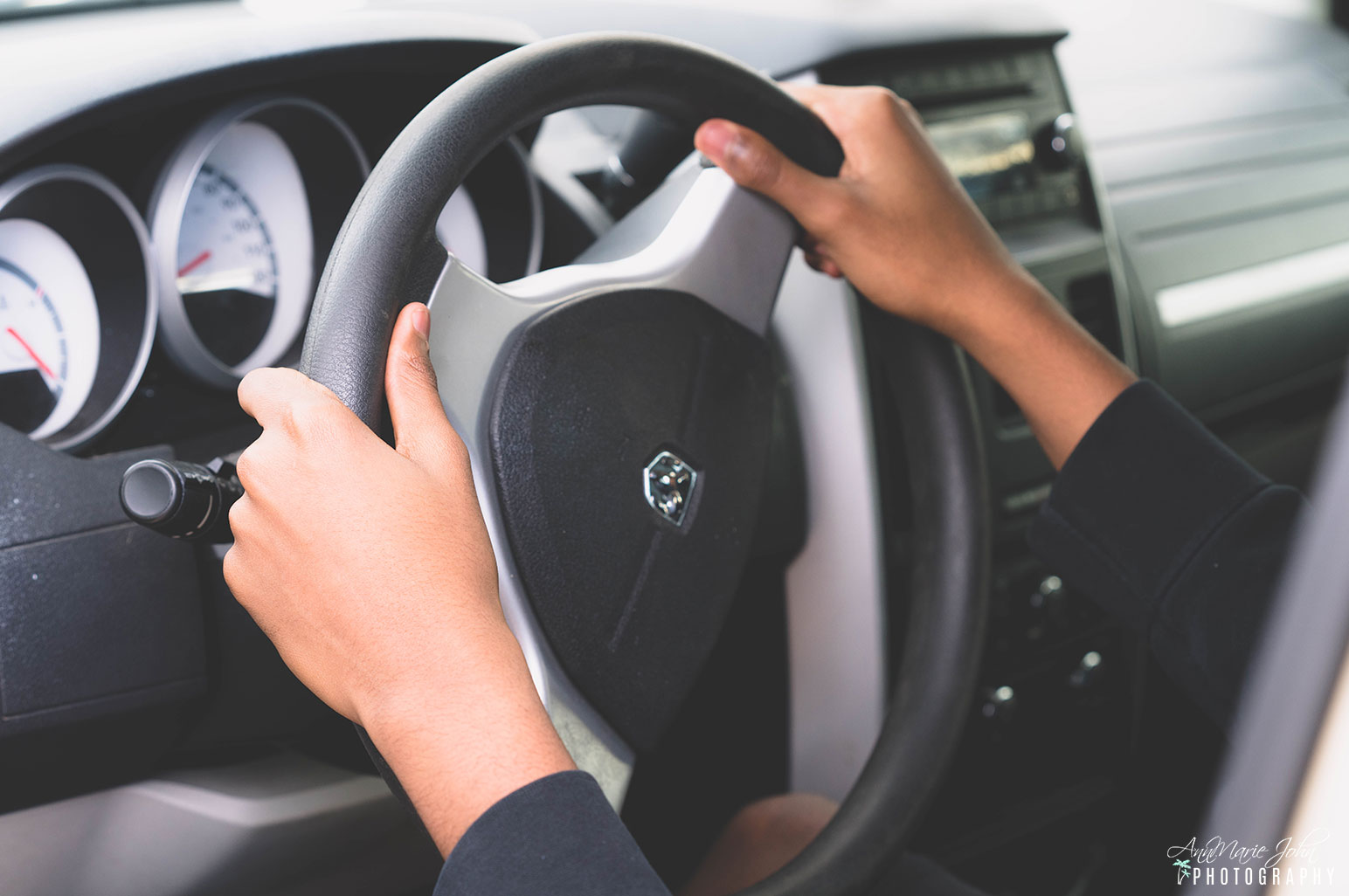 There’s no doubt that a new car will always work better and will be more reliable than a used one. But when your kid has just started to drive and is prone to make mistakes, and is very much likely not to take care of the vehicle, is the investment really worth it? For most people, a used automobile for their kid is the way to go, a perfect stepping stone, giving the teenagers the opportunity to learn on it and as they improve over time, even if there have been mistakes along the way, they won’t be costly mistakes.