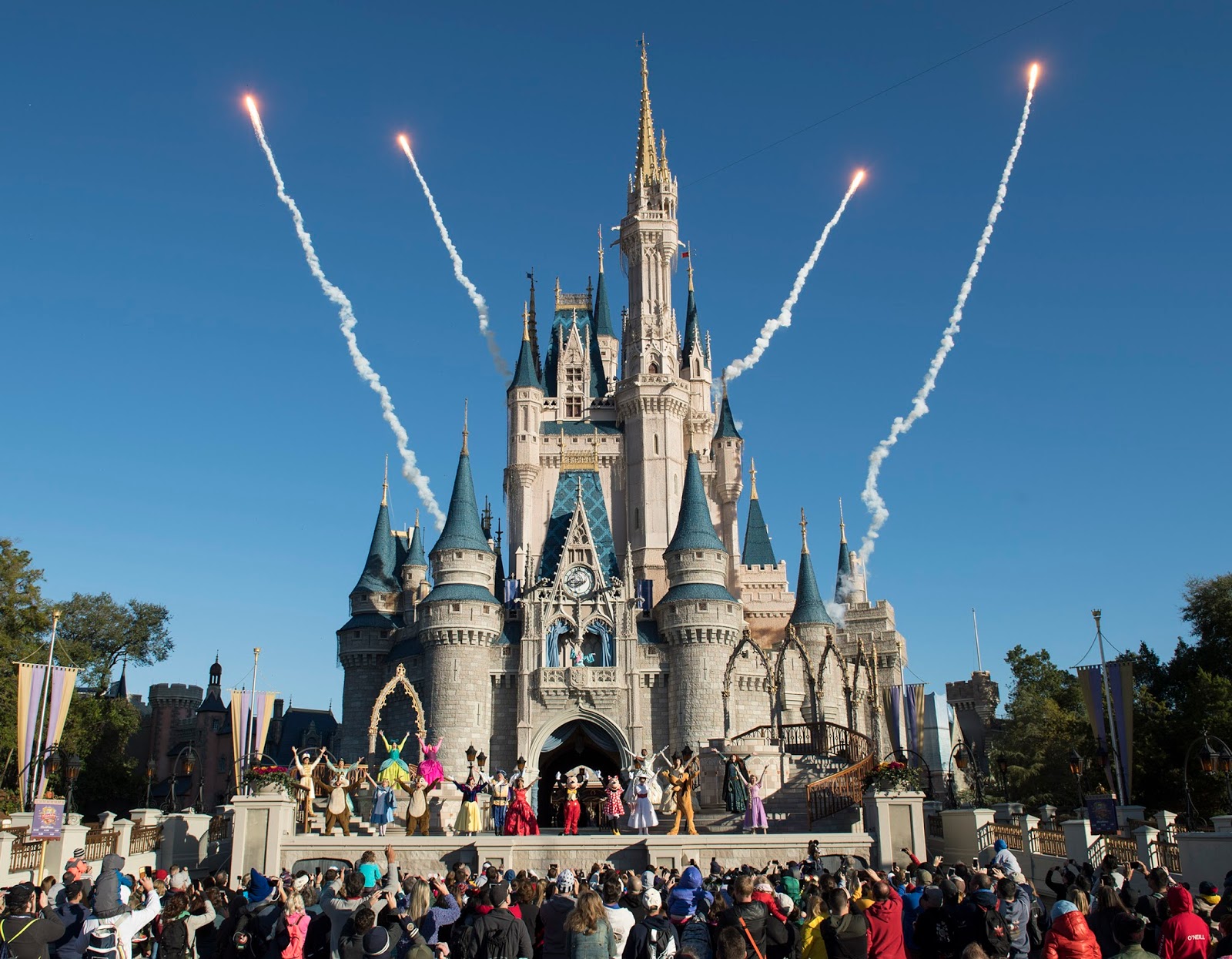 The unveiling of a magical, mythical world of floating mountains, bioluminescent rainforests and soaring Banshees anchors an exciting 2017 at Walt Disney World Resort – a year filled with new water park fun, a new festival for Epcot, more openings at Disney Springs, an awe-inspiring nighttime experience at Disney’s Animal Kingdom and much more. 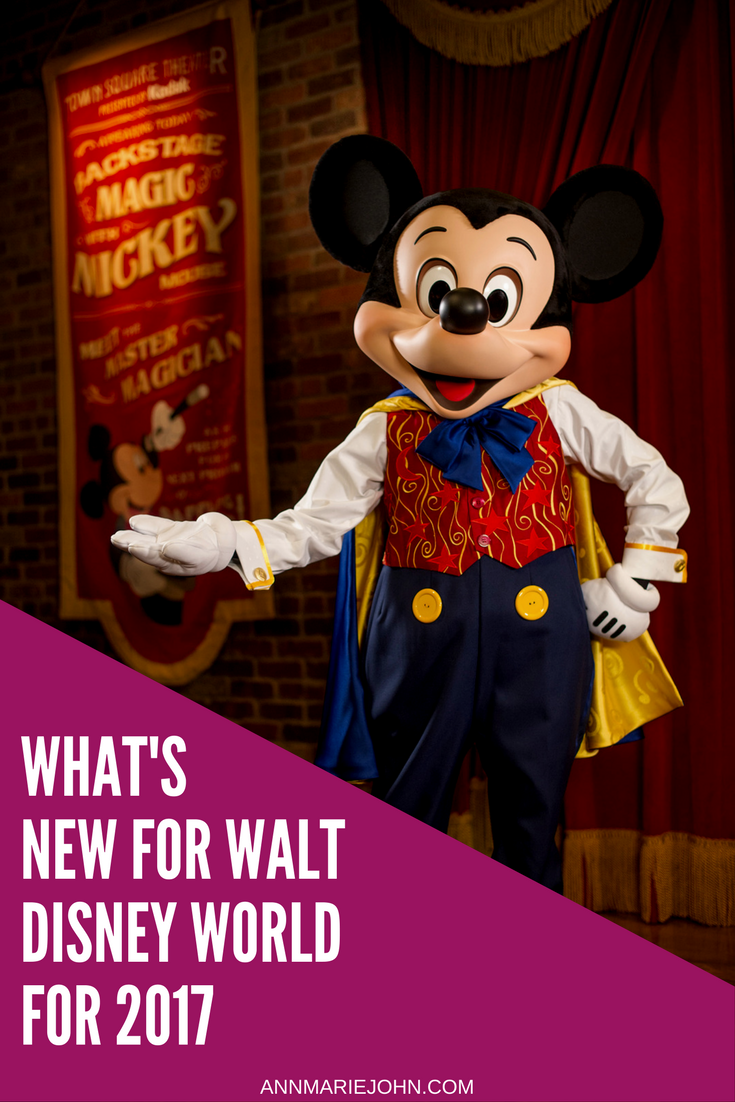 Pandora – The World of Avatar – A transformational experience unlike any other, Pandora – The World of Avatar, opens May 27, 2017. In collaboration with filmmaker James Cameron and Lightstorm Entertainment, Disney is bringing to life the fantasy world of Pandora, inspired by Cameron’s epic film AVATAR, in a breathtaking new land at Disney’s Animal Kingdom. Avatar Flight of Passage will send guests flying above the jungles of Pandora on a Mountain Banshee. Bioluminescent rainforests dramatically wrap around Na’vi River Journey, a family-friendly boat ride.

Hungry adventurers can recharge at Satu’li Canteen, the main dining location, or Pongu Pongu, a drink kiosk with a design as eclectic as its expat owner. Shoppers can stock up on Na’vi cultural items, toys, science kits and more at Windtraders.

More Additions to Disney Springs in 2017 – With the multi-year makeover of this hip, happening district for dining, shopping and entertainment in the homestretch, still more exciting openings are on tap for 2017. Great new food and beverage venues lead the way. 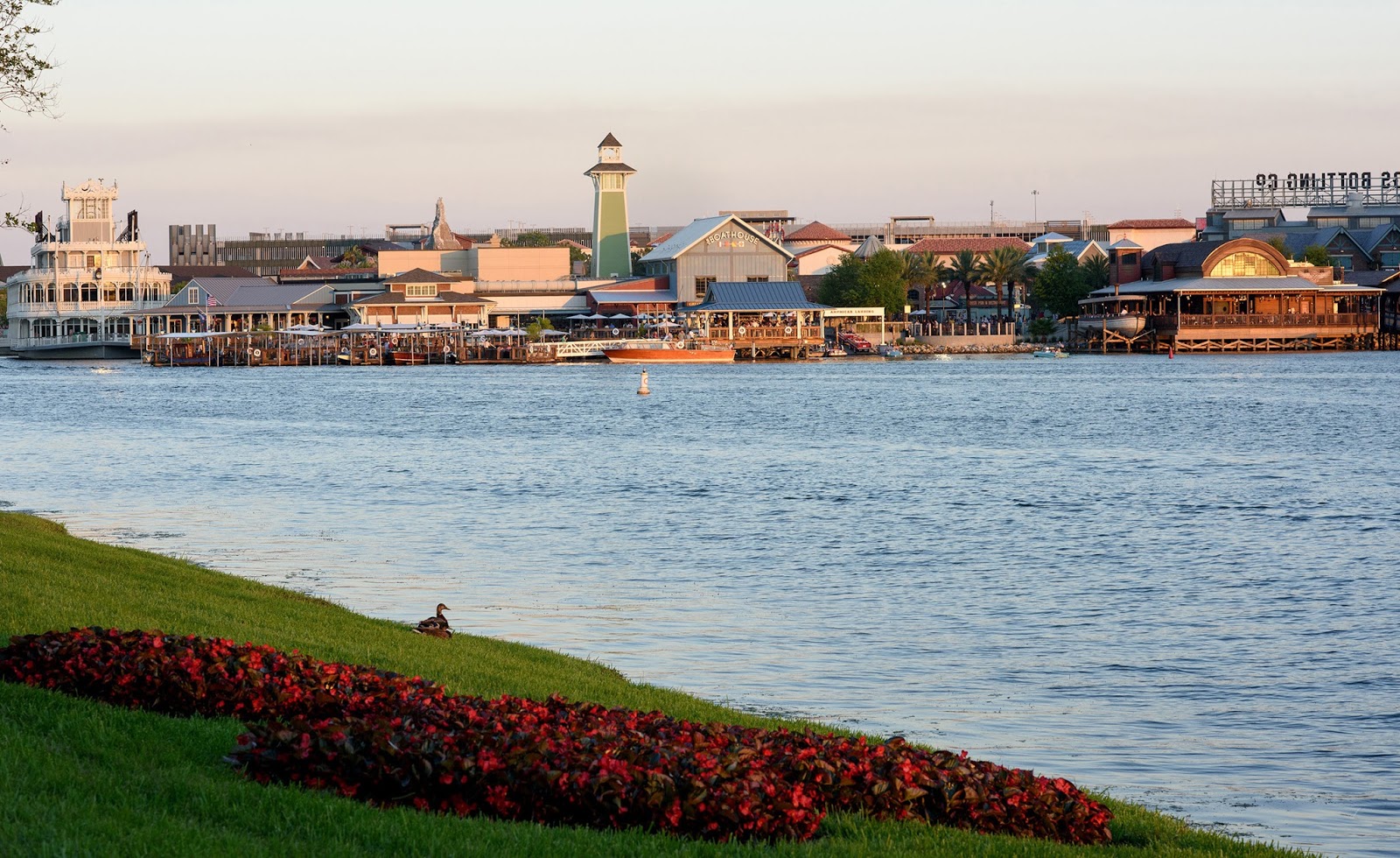 New Family Raft Ride at Disney’s Typhoon Lagoon Water Park – Aboard this family-style raft adventure, guests will be immersed in the story of Captain Mary Oceaneer. Legend holds that this treasure hunter roamed the seven seas in search of undersea artifacts – until a rogue storm marooned her at Typhoon Lagoon. Guests gently ascend in treasure rafts, only to plunge into a whitewater adventure where they will encounter some of Mary’s deep sea booty. When it opens in spring 2017, it will be one of the longest attractions (2 minutes) at Disney’s Water Parks.

Rivers of Light – Coming February 17, 2017, this powerful theatrical production takes Disney’s Animal Kingdom guests on a magnificent emotional journey – a visual mix of water, fire, nature and light choreographed to an original musical score. Continuing the park’s transformation from a day-into-nighttime experience, the amazing after-dark show on the banks of Discovery River celebrates the majesty of nature and the connection between animals and humans in the world. With innovative and never-before-seen technology, Rivers of Light will be unlike any other production ever staged at Walt Disney World Resort. 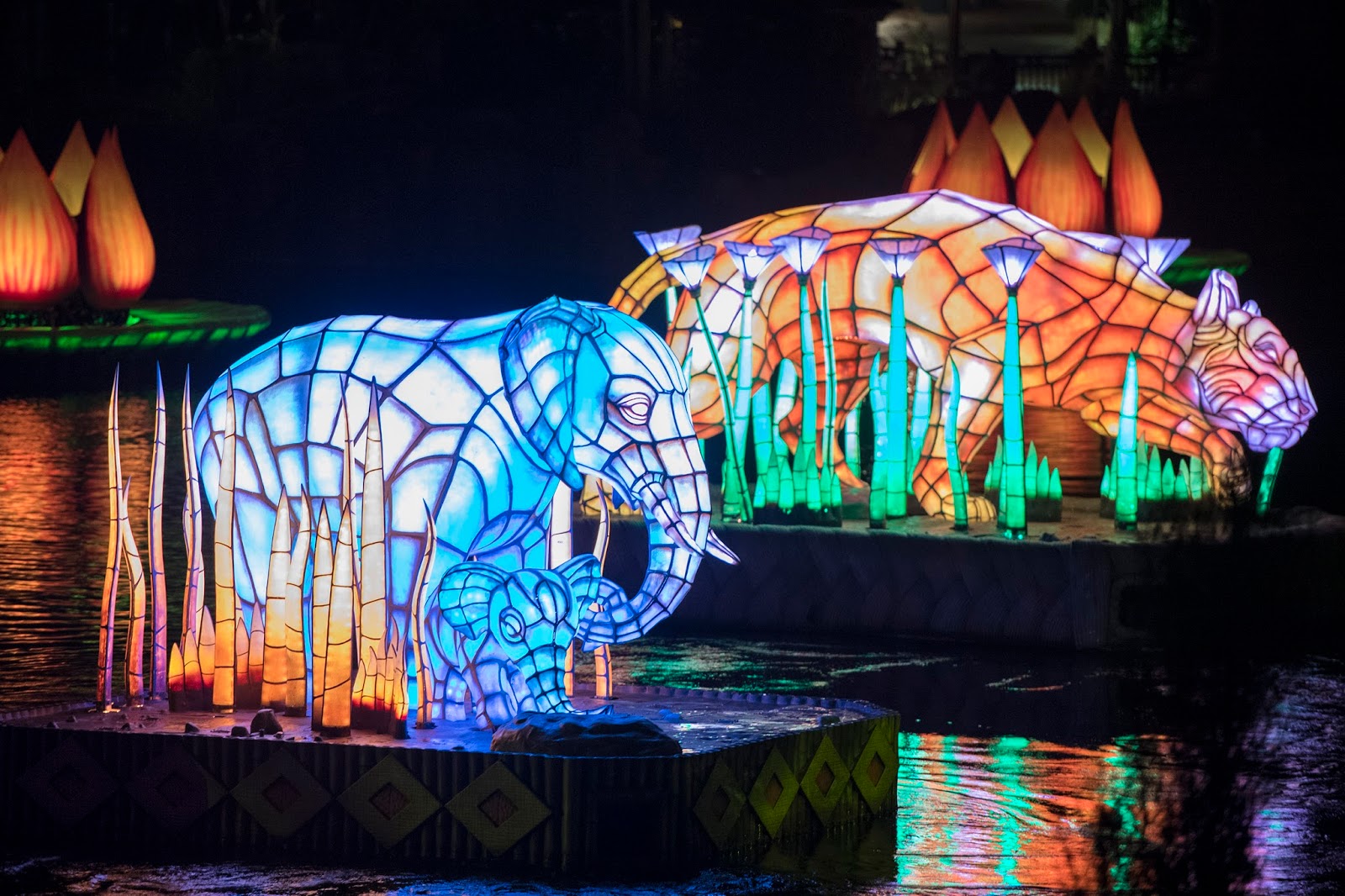 Epcot International Festival of the Arts – Epcot welcomes an all-new festival playing winter weekends and treating guests to a triple scoop of artful fun. For six colorful weekends (Fridays through Mondays) Jan. 13-Feb. 20, visual, culinary and performing arts will take center stage. Each weekend will feature taste bud-tempting and eye-dazzling creations from the Disney culinary team. Meantime, exciting new art from various media will tempt art lovers. Because the artwork will change out, it’s a new art festival every weekend. In addition, the lagoon-side stage at American Gardens Theatre will pulse with favorite showtunes performed by Broadway talent. In a collaboration with Disney Theatrical, songs from some of Disney on Broadway’s award-winning shows including The Lion King, Newsies, Beauty and the Beast and Aladdin will be performed. Artists co-performing include Ashley Brown and Josh Strickland, Kerry Butler and Kevin Massey, Kissy Simmons and Alton Fitzgerald White. Showtimes 5:30, 6:45 and 8p.m. Fridays through Mondays on Festival dates. 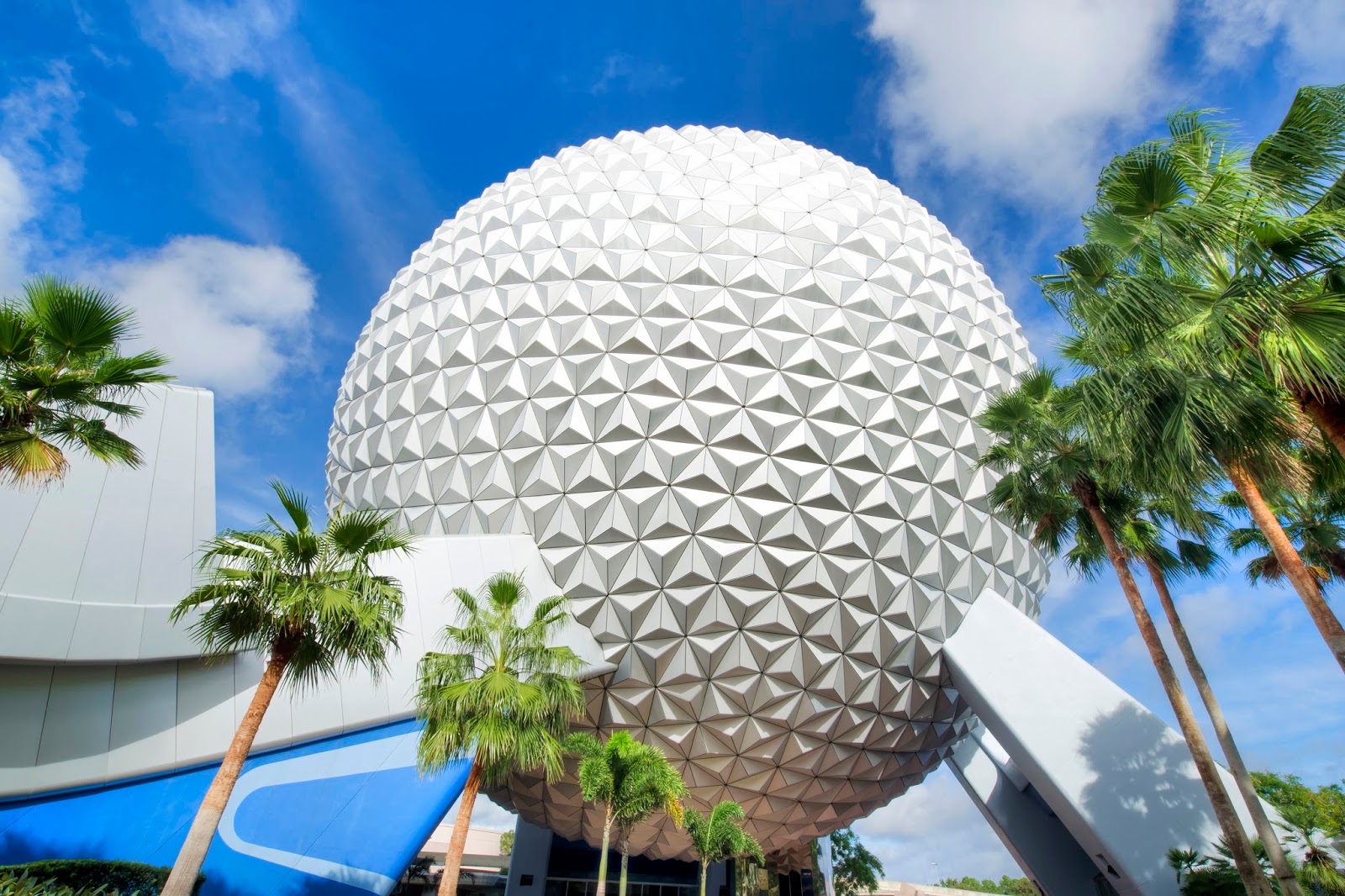 Unique All-New Experiences for Dining, Star Wars Fans – A new adventure in Disney dining and the ultimate Star Wars tour are being offered to guests in 2017. 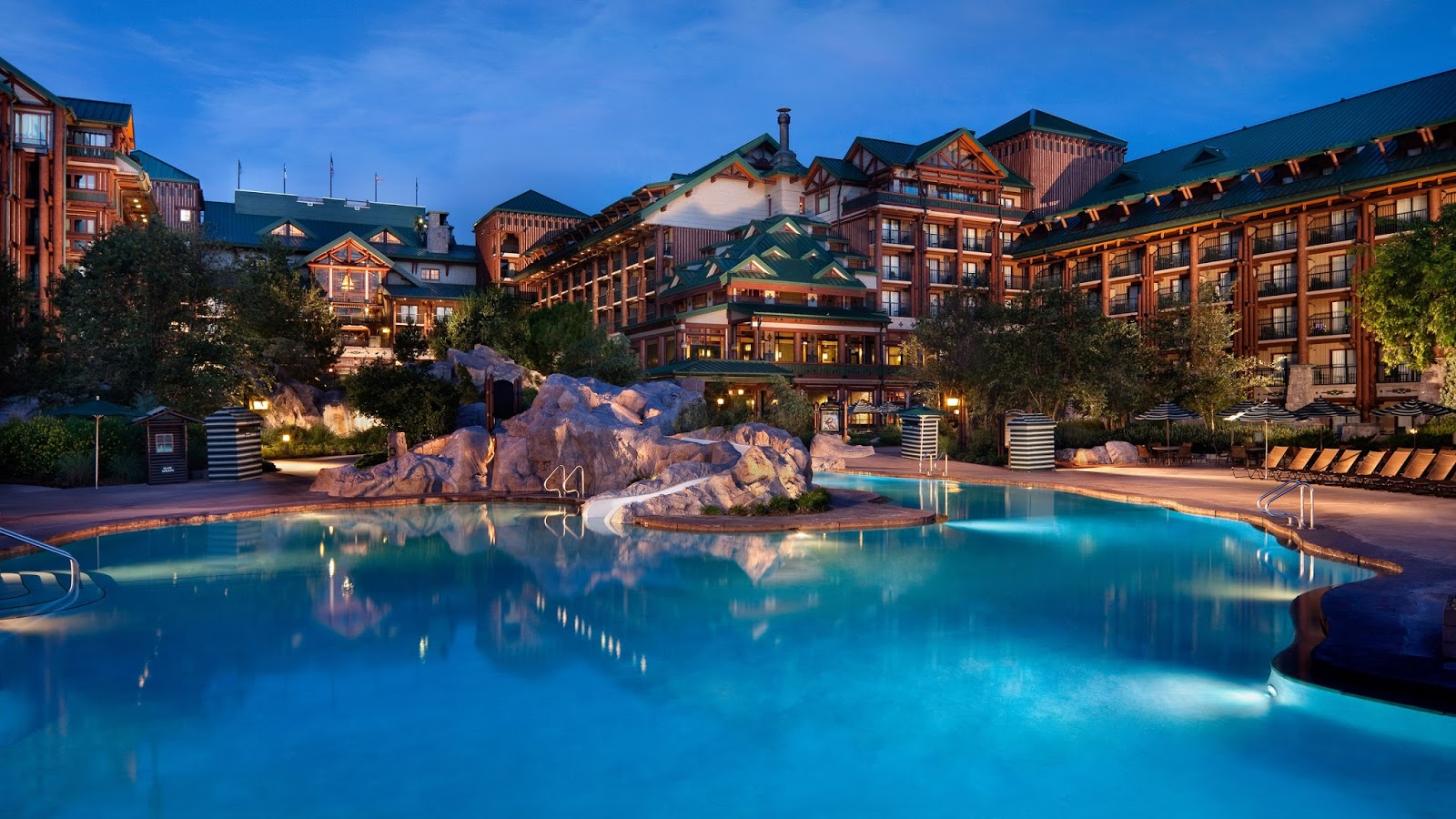 New Way to Start the Day at Magic Kingdom Park – Starting Jan. 9, a new welcome show will perform on the Castle Forecourt Stage. Guests can meander up Main Street, U.S.A. to the edge of the Castle and join in the celebration as a Royal Herald delivers a proclamation and welcomes a few familiar characters. Let the magic begin!

New Cheerleading, Dance Venue for ESPN Wide World of Sports – A first-of-its-kind venue specifically designed for the high-energy world of cheerleading and dance team competition opens its doors in 2017 at ESPN Wide World of Sports. The complex is collaborating with Varsity Spirit, the nation’s top cheerleading organization, in bringing the new multi-use venue to life. The venue will include a flexible design that allows for as many as four competition areas. With the ability to seat more than 8,000 guests, the sports and entertainment venue also can accommodate six regulation basketball courts, six regulation volleyball courts or be configured for concerts.