How many times as a black woman have I heard the words, “does your sons play basketball or football?”. Too many, and enough is enough!! 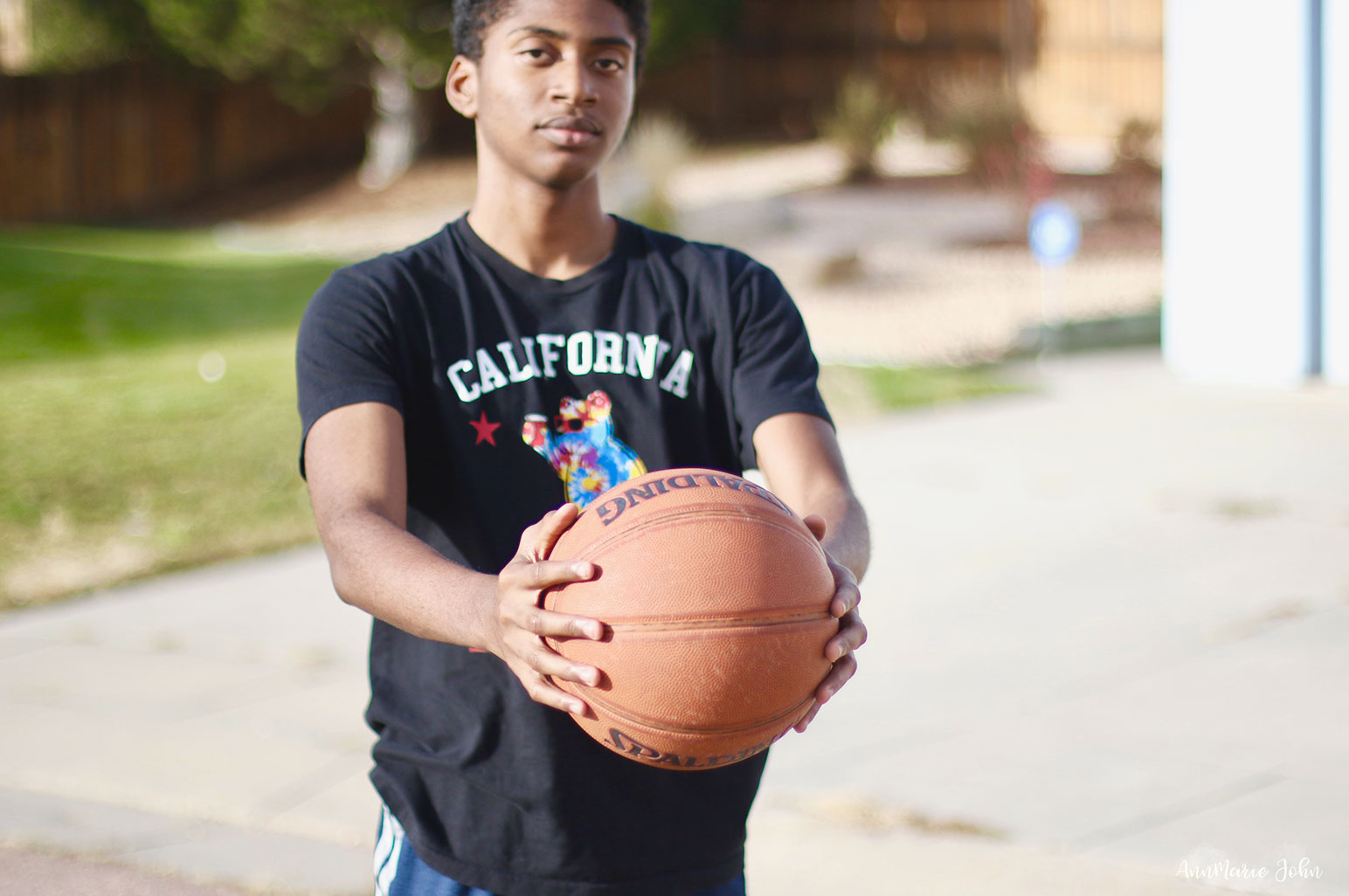 It’s a general stereotype, however, you would never find me coming up to a Caucasian family asking “does your son play hockey or lacrosse?”. I am a Caribbean-American mother, who grew up with the knowledge that an education comes first and sports was for fun. Sports have never been considered a career. Sure we played cricket and football (soccer for those not Caribbean), and I even played on the female soccer team in college. However, it was never a career that I envisioned for my children or myself. I am also not one of those parents who think that having an NBA or NFL career means that my kids have succeeded in life. However, getting a degree of higher education means just that for me.

You see, in the Caribbean education means the world to us. Our athletes are not paid millions of dollars to kick a ball or throw a ball into a hoop. Sure we have had a few of our Caribbean athletes make it onto the big scene, they’ve made it big in the NBA and we are extremely proud of them, but we are even more so when they get a degree. Children in the Caribbean aspire to be doctors and lawyers etc., not athletes. 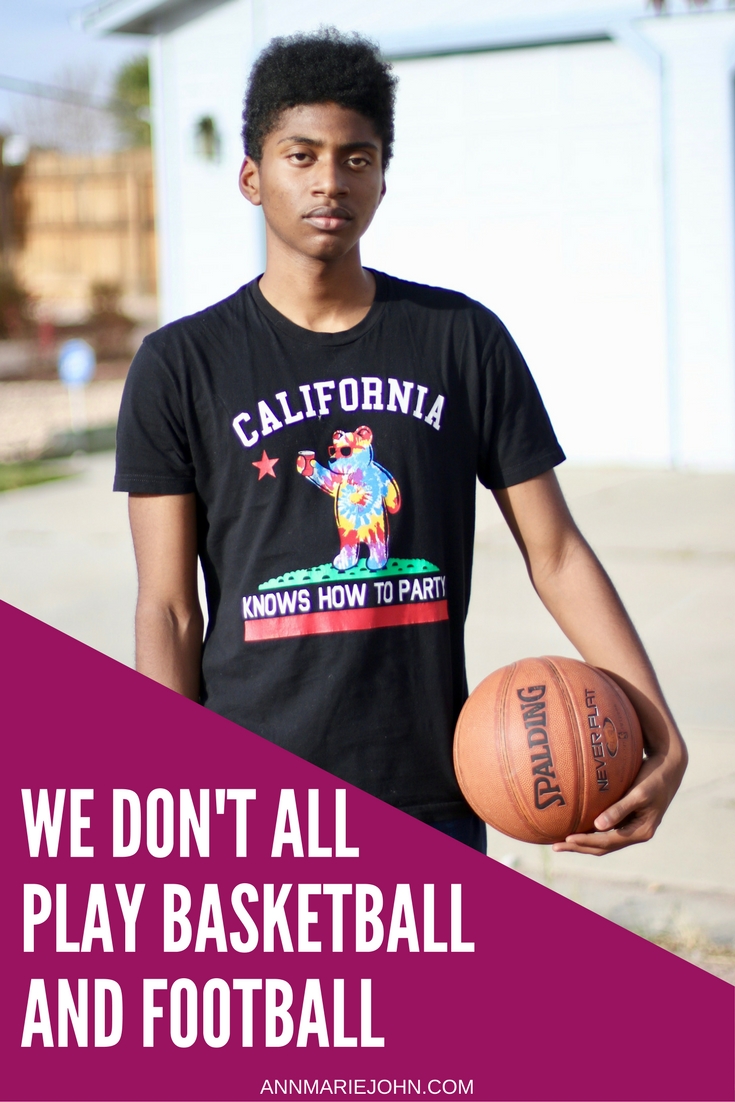 And sure, my sons are tall, both my 16 and 12-year-old are 6 feet tall. Yes, you read that correctly; my 12-year-old is 6 feet tall. However, I am not of average height for a female since I’m 5’10, while my husband is 6’5. Kyle, aged 16, loves basketball but doesn’t want to make it a career, while Mikael the 12 year old couldn’t be bothered with sports. He wants to be a scientist. I even had one person told me that he was “wasting his height”. Is there even such a thing?

There are quite a few parents who push their kids to play a sport that they don’t love, or aren’t interested in. There are also many parents who try and live vicariously through their children. Maybe they were great at football or basketball in high school, but didn’t quite make the cut for college, so they try and encourage their children to play the game. However, I am not one of those parents. I give my kids free reign of choice in whatever they do. Kyle plays on his high school basketball team, but isn’t interested in playing once he gets to college, even though his coach has been encouraging him to do so. Once again, I’m not that parent! I want well rounded kids, but I also want them to make the decisions for themselves.

My eldest, Kristal, took up tennis, a sport I had absolute no interest in, but I supported her and went to every single game. I purchased the equipment and clothing that she needed, only to have her tell me a few months later that she didn’t want to do it anymore. While I could tell you that Serena Williams dominates the women division, I couldn’t in all honesty say who comes in second, and I sure as hell couldn’t even begin to name one male tennis player. As for basketball, I only follow along because I live in a male dominated household where NBA 2K video games reign supreme. While my kids are amazing at playing basketball on a video game, playing amazing in real life is an entirely different story. 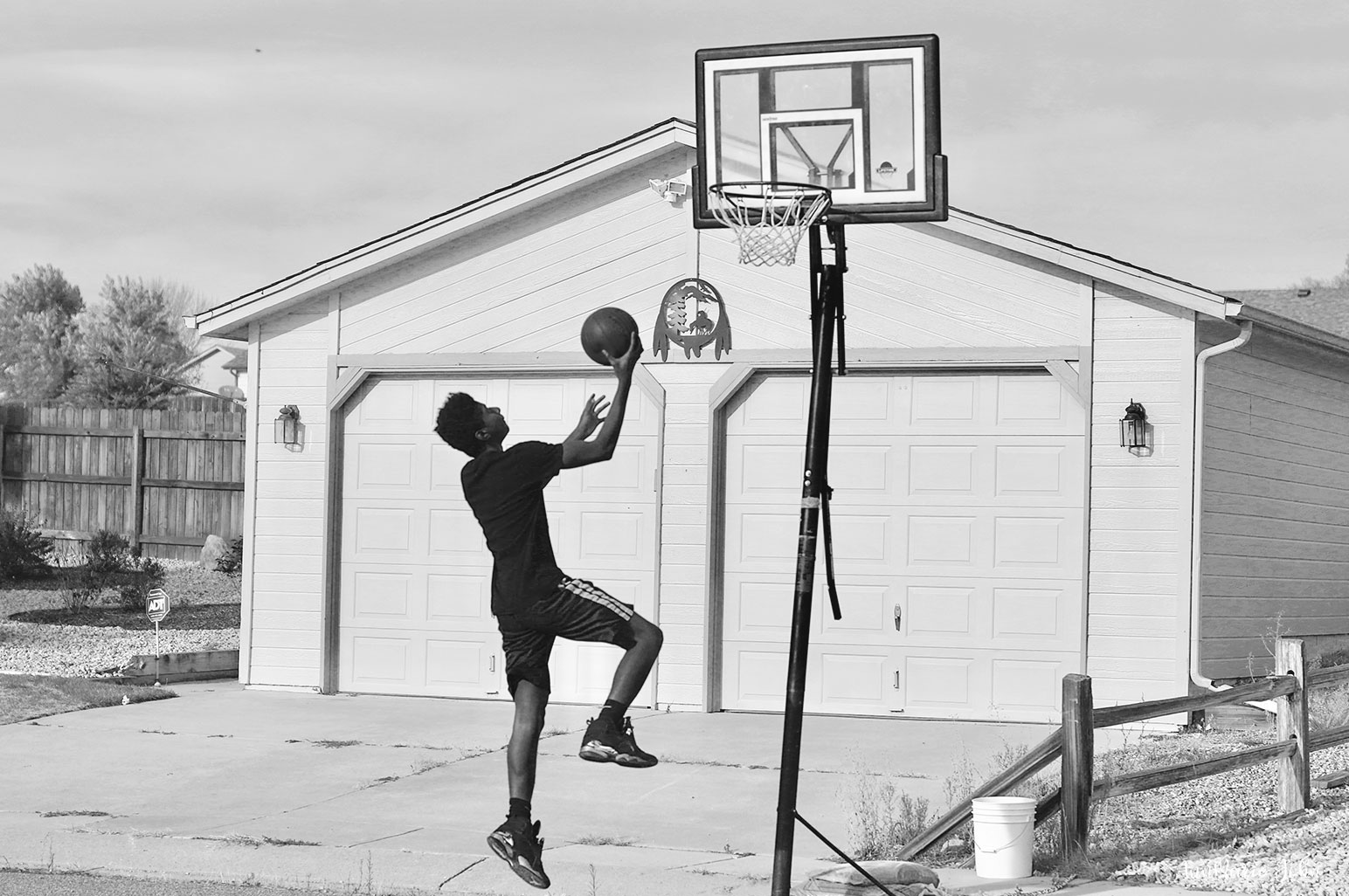 I know that African-Americans dominate the NBA and the NFL; however, they don’t all play basketball or football. There has been exceptional doctors in their fields (Ben Carson), lawyers (Johnnie Cochran – deceased), and we recently had an African-American President of the USA (President Barack Obama). We can be anything that we want to be.

So before you step to a black parent and ask whether their child plays basketball or football, maybe you should think about it, because we all don’t play sports. We also don’t all live in the projects, love eating chicken and drinking Kool-Aid, are in gangs, and our names don’t all end in “eisha or iqua”.  Stop the stereotype today!

What stereotypes are you tired of?