Trying to decide between TSA Pre-Check and CLEAR? We give you the rundown. 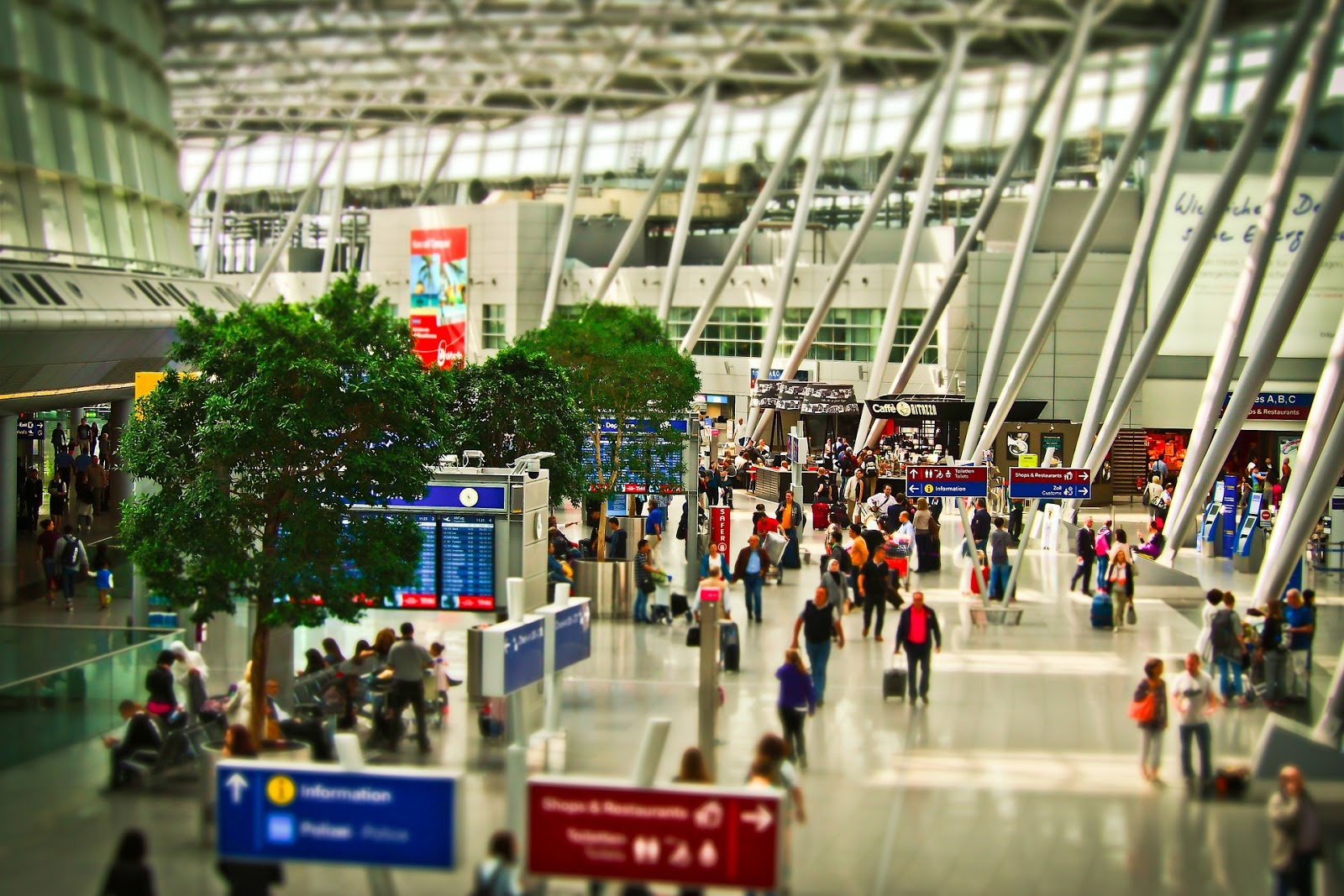 I love to travel and there’s no better way to travel than flying the friendly skies. However, air travel can be stressful, especially with kids, so if there’s a way we can make getting through airports easier, why not take advantage of it. Am I right?! New services are cropping up, boasting little to no TSA wait times ahead of flights. I was previously enrolled in CLEAR but due to limited airports boasting their services I ended up canceling. Now they’ve actually gone ahead and added a few more airports, airports that I now fly in and out of. However, TSA PreCheck is also available and I wanted to do a comparison between the two and share my results with you. After all, ain’t nobody got time to be waiting in long lines at security while you could have gotten in and taken several seats. Here’s what I’ve found out for you! 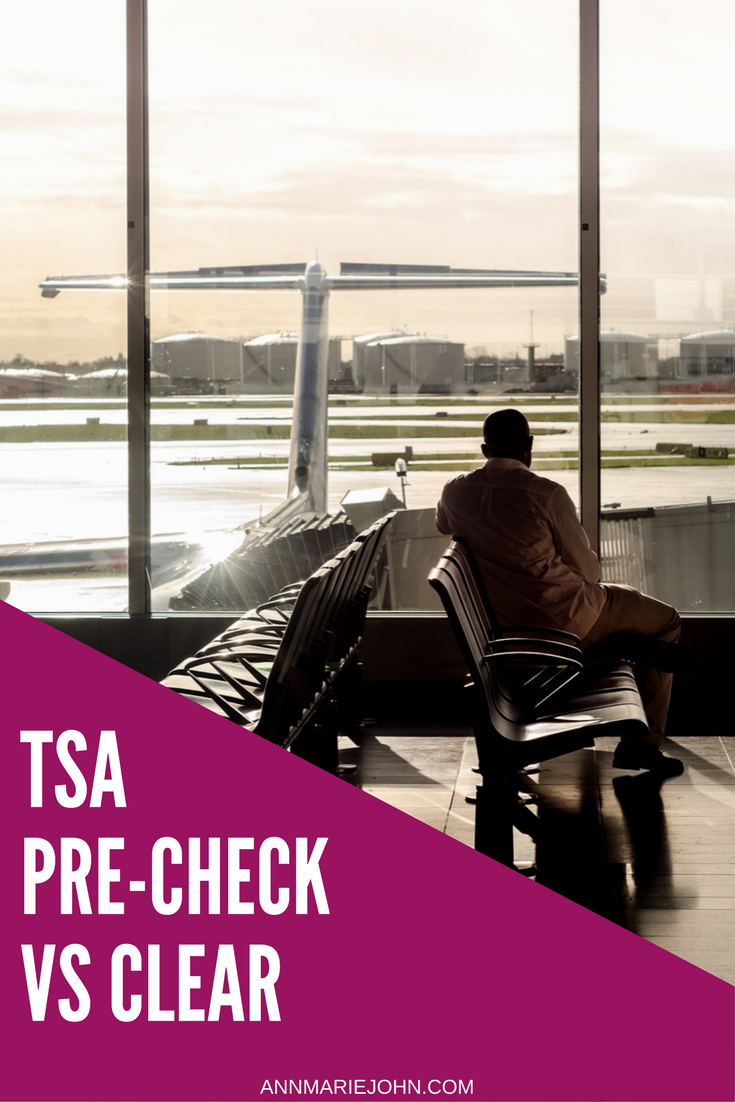 TSA PreCheck is available at more than 180 airports in the United States, but not every airline participates. It claims passengers who use it get through the line in five minutes or less. Members don’t have to remove their shoes, light jackets or belts, and can leave liquids and laptops in their bags. It costs $85 for a 5-year membership.

Customers apply online and then make an appointment at one of 380 enrollment centers. There, a 10-minute background check and fingerprinting will take place. Applicants should be prepared with their passport, immigration documents (if applicable), driver’s license and birth certificate. Two weeks later, customers will be issued a KTN, or Known Traveler Number, to add to future airline tickets (as long as they’ve been considered “low-risk”).

Glitches have been reported and sometimes, names don’t match exactly with TSA PreCheck’s database, at which point the member will have to wait in the big line with everyone else. I can see that being an issue if you plan on not having a wait time, and end up having to go through the long security screening. 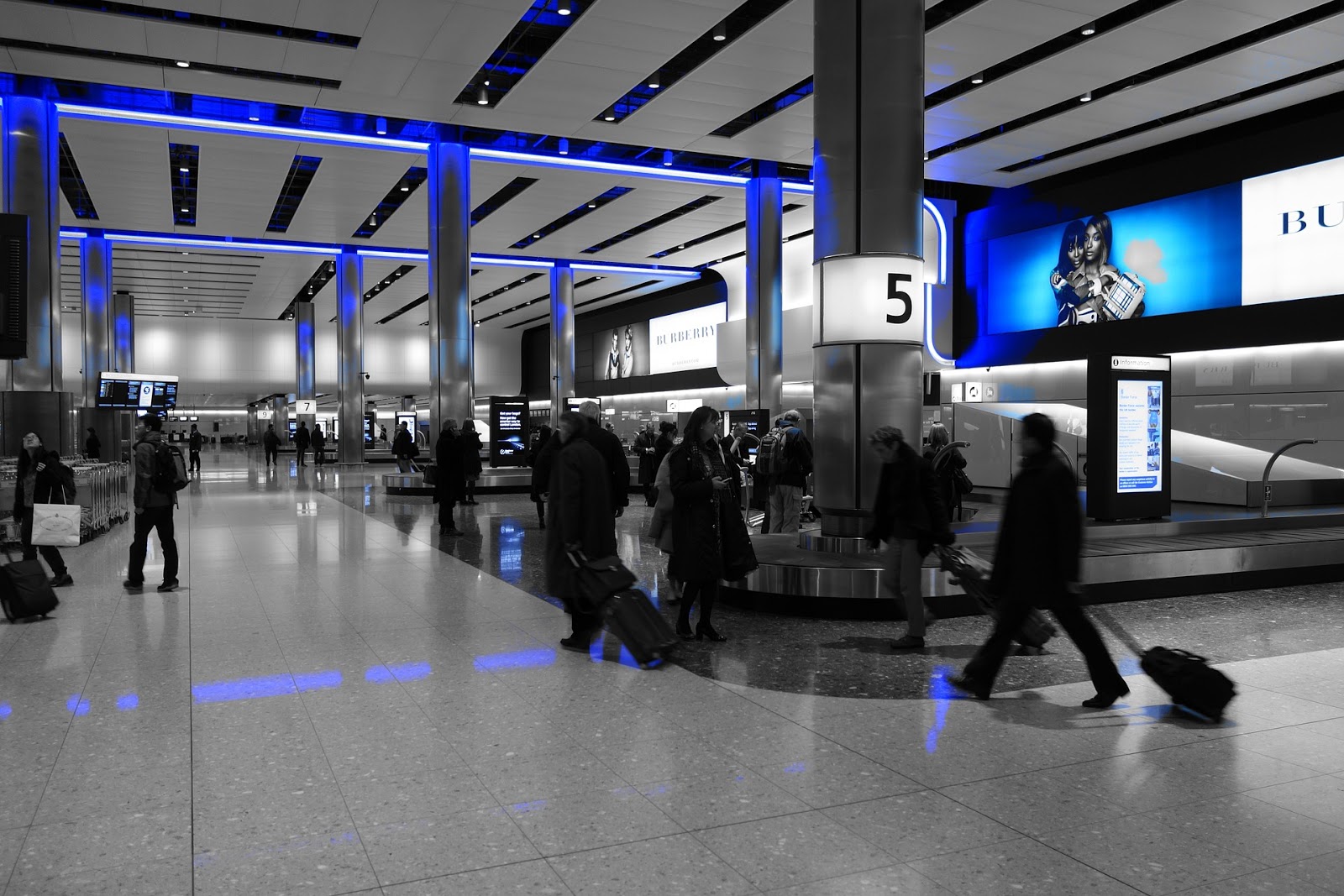 CLEAR is currently available in only 17 cities (Los Angeles will be added soon.) and the lanes in those airports are not open 24/7. If you often travel to one of the cities that has CLEAR, however, it could be a great option for you. Customers visit a CLEAR lane upon arrival to the security line. A machine verifies identities via fingerprint or iris scan, so your identification and documents can stay tucked away. The company claims you’ll then speed through the security line in five minutes or less. You’ll still have to go through the second TSA screening, but won’t have to wait in line ahead of the metal detectors. If you’re also a member of TSA Precheck, you can skip the second screening.

At $179 a year ($14.92/month), CLEAR costs much more than TSA PreCheck. Additional adult family members can be added to the membership for $50 each. Children under 18 can be added for free. (Check with your place of employment before you pay because CLEAR offers corporate rates.) If you’re wondering, they do refund for the months you haven’t traveled if you cancel before your year is up. At least they did for me.

Applicants must be at least 18 and have a valid form of U.S. identification (The list of what qualifies is available on the website.). They can start the process online and complete it in person at the airport with an I.D. There’s no wait to be approved, unlike TSA PreCheck. 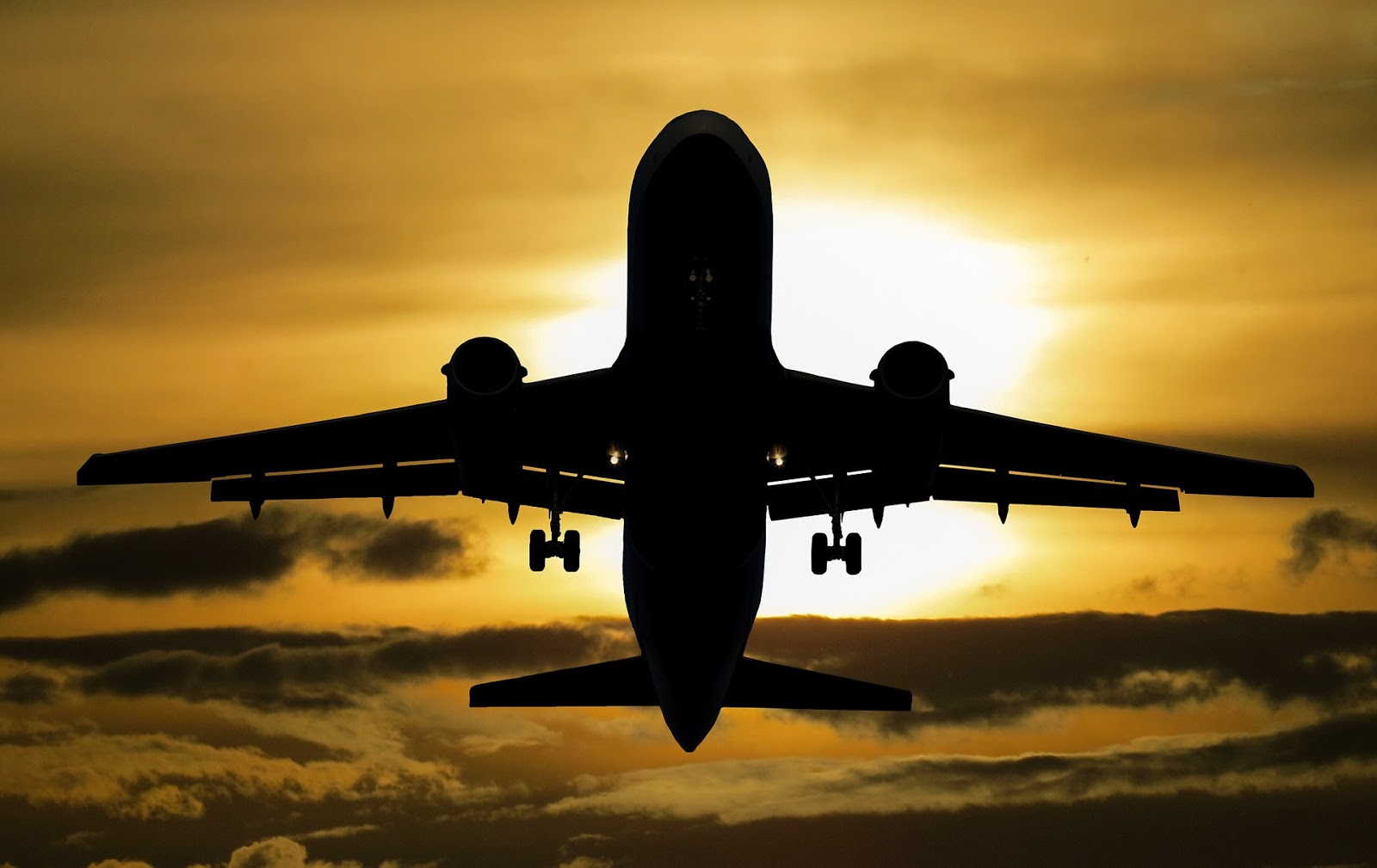 Neither of these services will be much use to you if you’re more of an international traveler, so keep that in mind. Each has its limitations and benefits. Which would be a better fit for you?