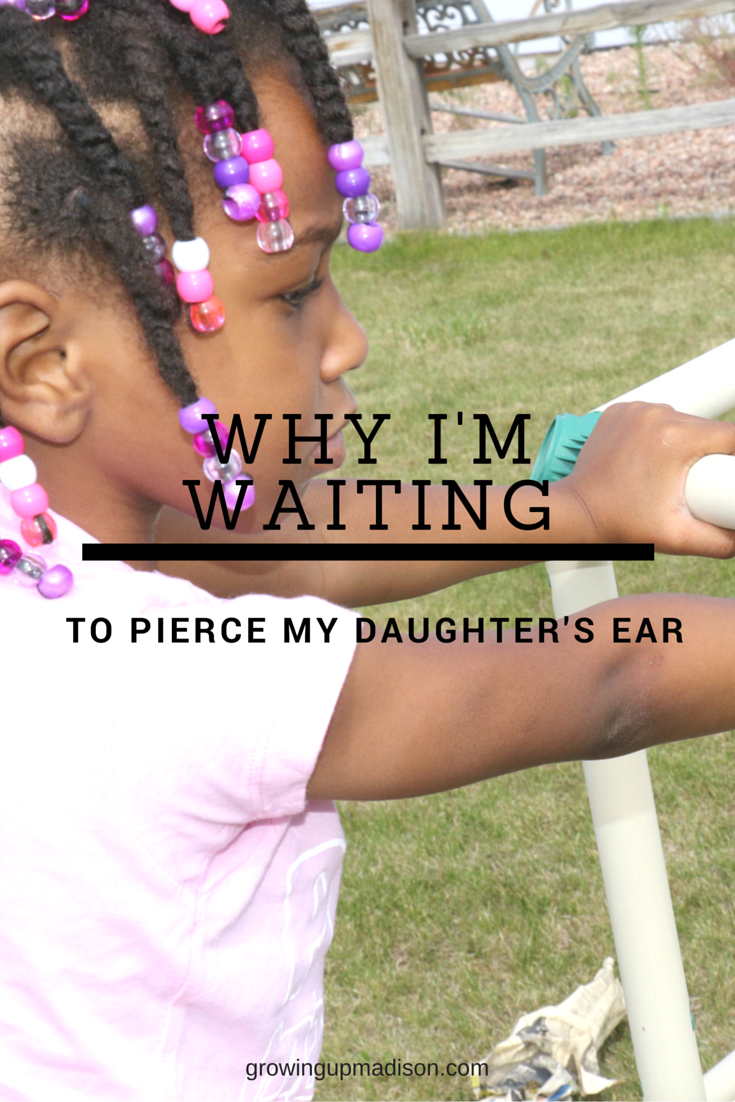 I was recently out with my toddler at the park when another mom came up to me and said “she’s so cute, are you going to pierce her ears?”. What did that tell me? Maybe I’m over-thinking or over-reacting but to me it said, well she’s cute but maybe if she had her ears pierced and had some earrings in she’ll be cuter. When did having your ears pierced represent beauty? I personally didn’t have my ears pierced until I was around age 15 and it was a decision I made without even my mom knowing. I remember going with a few friends one day after school and getting it done. I also remember hiding my ears so my mom wouldn’t find out. 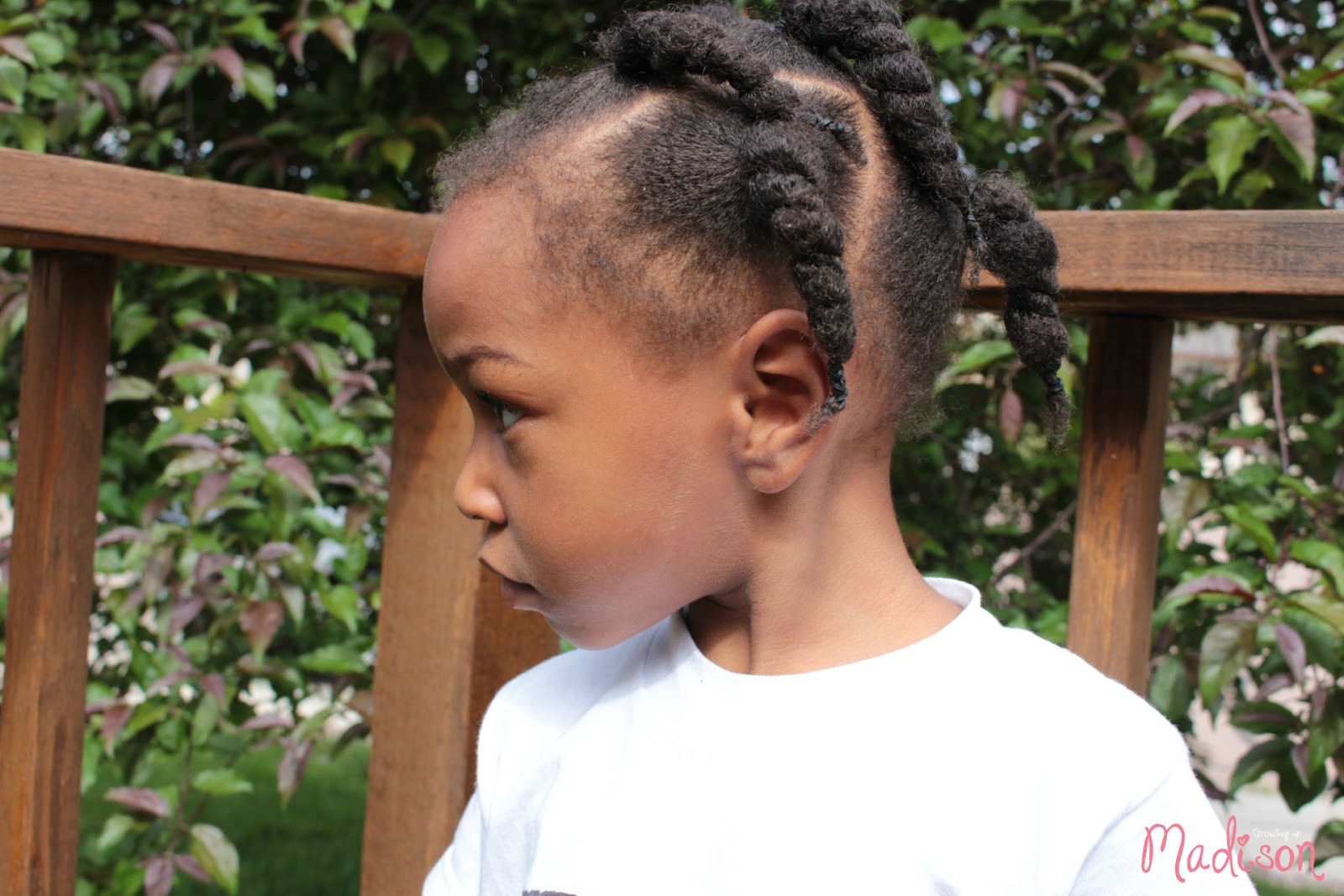 When I had my daughter Krxssy I didn’t consult her, I didn’t ask her opinion or the opinion of anyone else, not even her dad, I decided to get her ears pierced at 6 months of age. I remember her little scream of pain but she looked “so cute” after it was done. Granted I spent the next few weeks making sure that her little ears didn’t become infected which thankfully it didn’t. When she got older she decided that earrings weren’t quite her thing and she stopped wearing them. Even myself now that I’m older I very rarely wear earrings and you’ll only see them in my ears on special occasion. I have 5 holes in total, 3 in one ear and 2 in the other and I very rarely wear a pair.

So what made me decide not to pierce Madison’s ear? Maybe it’s the fact that I’m now older and I want her to make that decision for herself. Maybe I would prefer not to have someone from Claires or wherever else ears are done these days to touch my daughter with that little gun that made my oldest cry in pain. Maybe I don’t want to have a daughter who would regret that her ears are pierced because she never wanted it in the first place. Maybe I also would prefer not to have to fight an infection if it does become infected. I also fear that she might be the one in a million who may have those big as plum lumps on her ear. Whatever the reason it’s my decision. 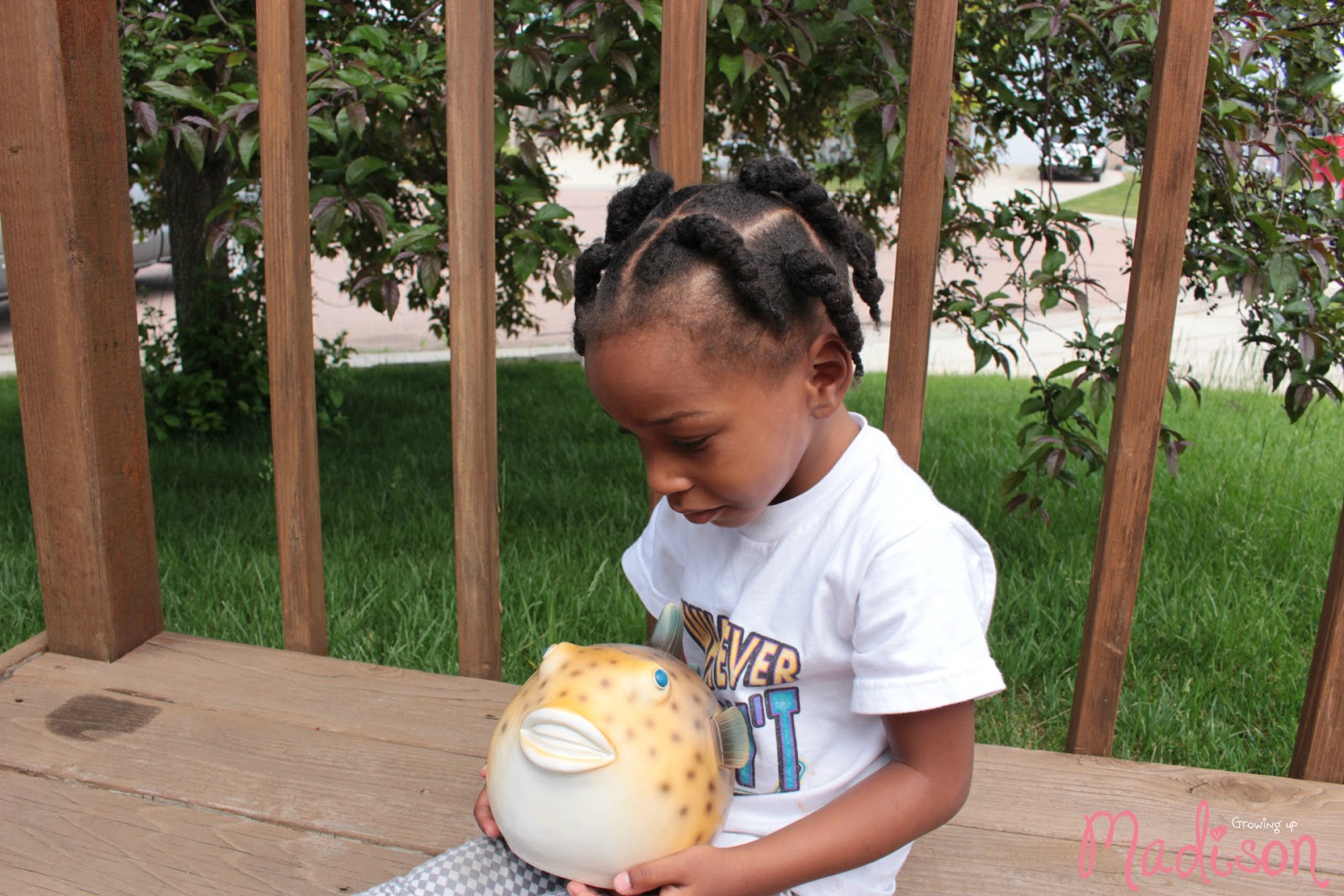 When Madison was born I made the decision that it was her body and she was going to be the ultimate decision maker on whether her ears get pierced or not. Maybe she might not want to get it done and that will be her decision and I will have to respect it. I’m not against parents doing what they think is best for their kids because it’s their kids. Me on the other hand I’m going to give her choices. Let her make that decision and hopefully it will be the right one… for her!

So lets discuss: What are you opinions of babies/toddlers getting their ears pierced? Trust me I won’t judge you. 🙂