We’re big fans of the national parks and we share a few reasons why you should visit the Black Hills and Badlands of South Dakota! 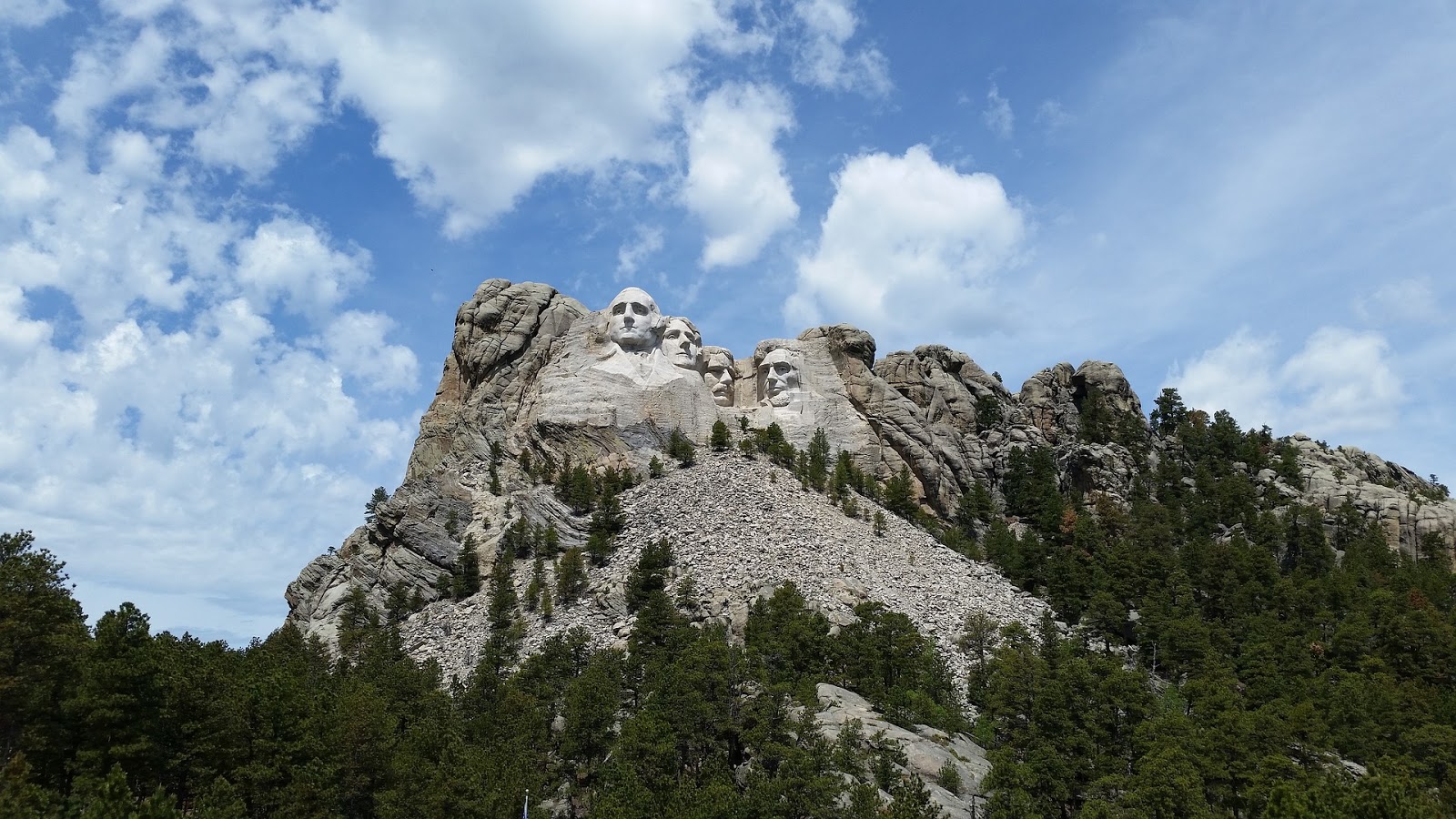 Summer is fast approaching, and I’ve got my National Parks bucket list on the brain! With 417 parks in the U.S., it’s hard to know where to begin! I’m starting with a visit to the Black Hills and Badlands of South Dakota, which has more than five million acres of forest and mountain lands. It’s kid and pet-friendly, it’s got rich Native American culture, many outdoor activities to partake in, casinos, spas, and two of the world’s most famous mountain carvings: Crazy Horse and Mount Rushmore Memorial. Plus, it’s got a few unexpected elements to it. Here are just a few things to see and do on a visit to the Black Hills. 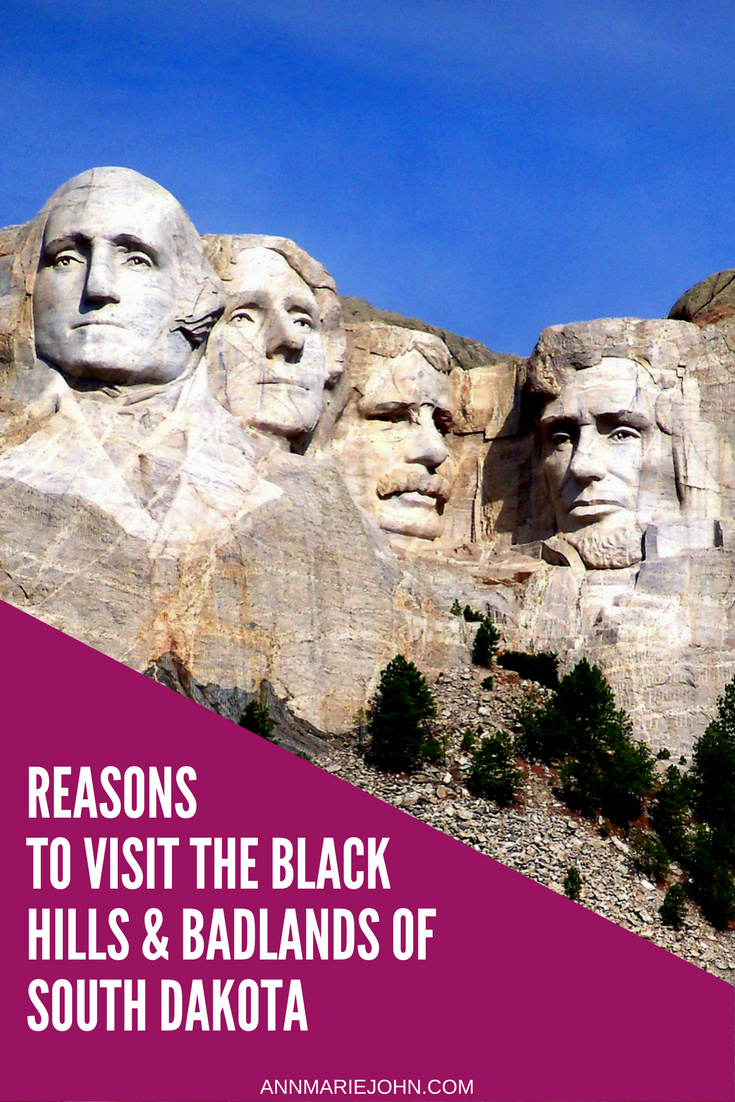 Visit the otherworldly Badlands: Striking geologic deposits here draw visitors from all around the globe. The park contains one of the world’s richest fossil beds, where ancient mammals once roamed. The park’s 244,000 acres now protect an expanse of mixed-grass prairie where a variety of wildlife live today.

Check out two of the world’s most famous mountain carvings: Mount Rushmore National Memorial is a mountain sculpture by artist Gutzon Borglum. The faces of U.S. presidents George Washington, Thomas Jefferson, Abraham Lincoln and Theodore Roosevelt represent 150 years of American history. The Memorial is located near Keystone in the Black Hills of South Dakota, roughly 30 miles from Rapid City. 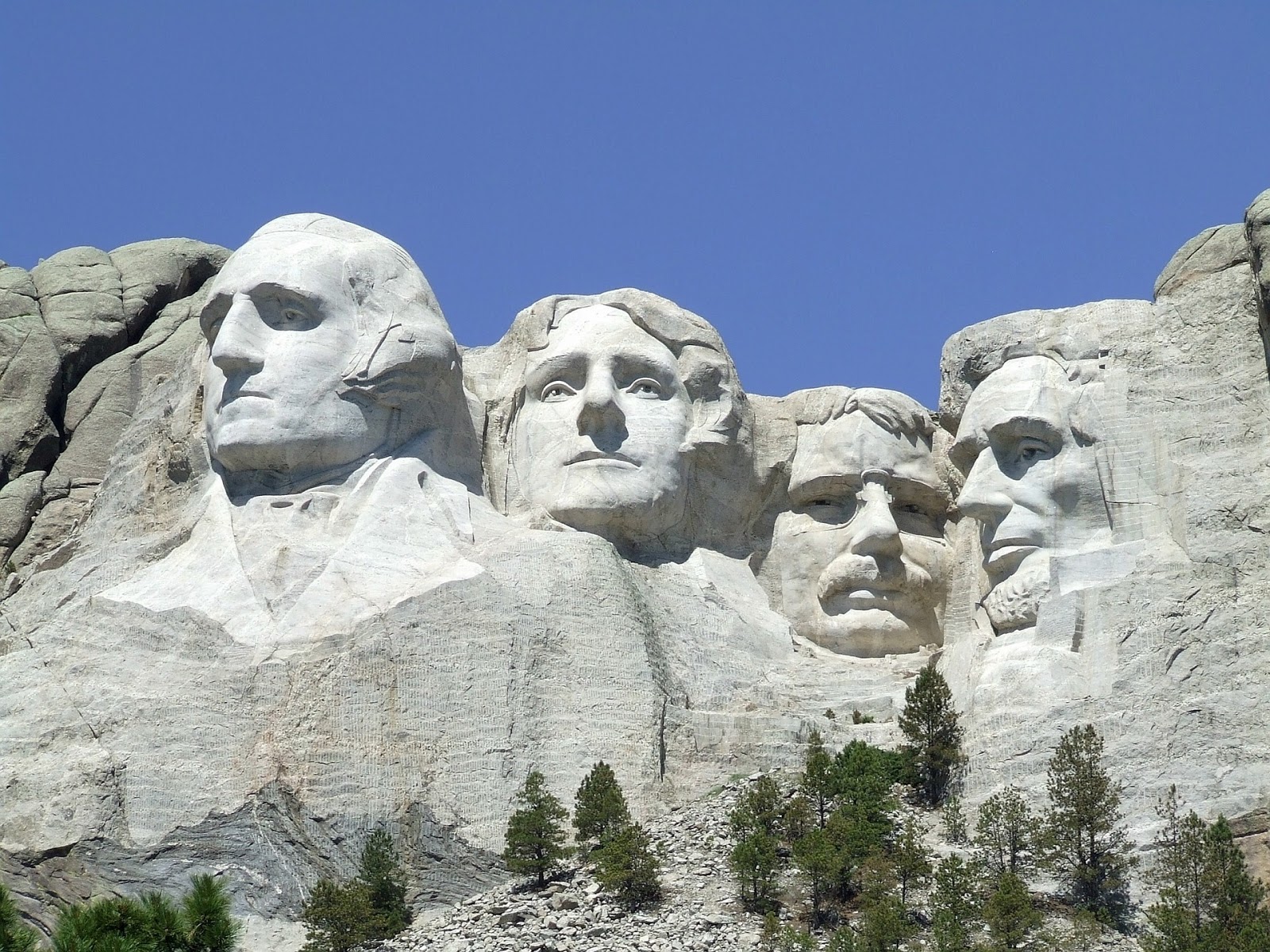 The Crazy Horse Memorial is the world’s largest mountain carving, but it’s a work in progress. It will ultimately be 641 feet long and 563 feet high. While it was started in 1948 by sculptor Korczak Ziolkowski, members of his family and their supporters continue to work on this massive statue. More than just a sculpture, the mission of Crazy Horse Memorial Foundation is to protect and preserve the culture, tradition and living heritage of the North American Indians.

See two of world’s largest caves: The Jewel Cave National Monument is the third longest cave in the world. With over 180 miles of mapped and surveyed passages, this underground wilderness has fragile formations and brilliant color. Its scientific wealth remains a mystery.

The Wind Cave National Park is one of America’s oldest national parks. It’s one of the longest and most complex caves in the world. Named for barometric winds at its entrance, this maze of passages is home to a unique mineral formation called boxwork, rarely found elsewhere. 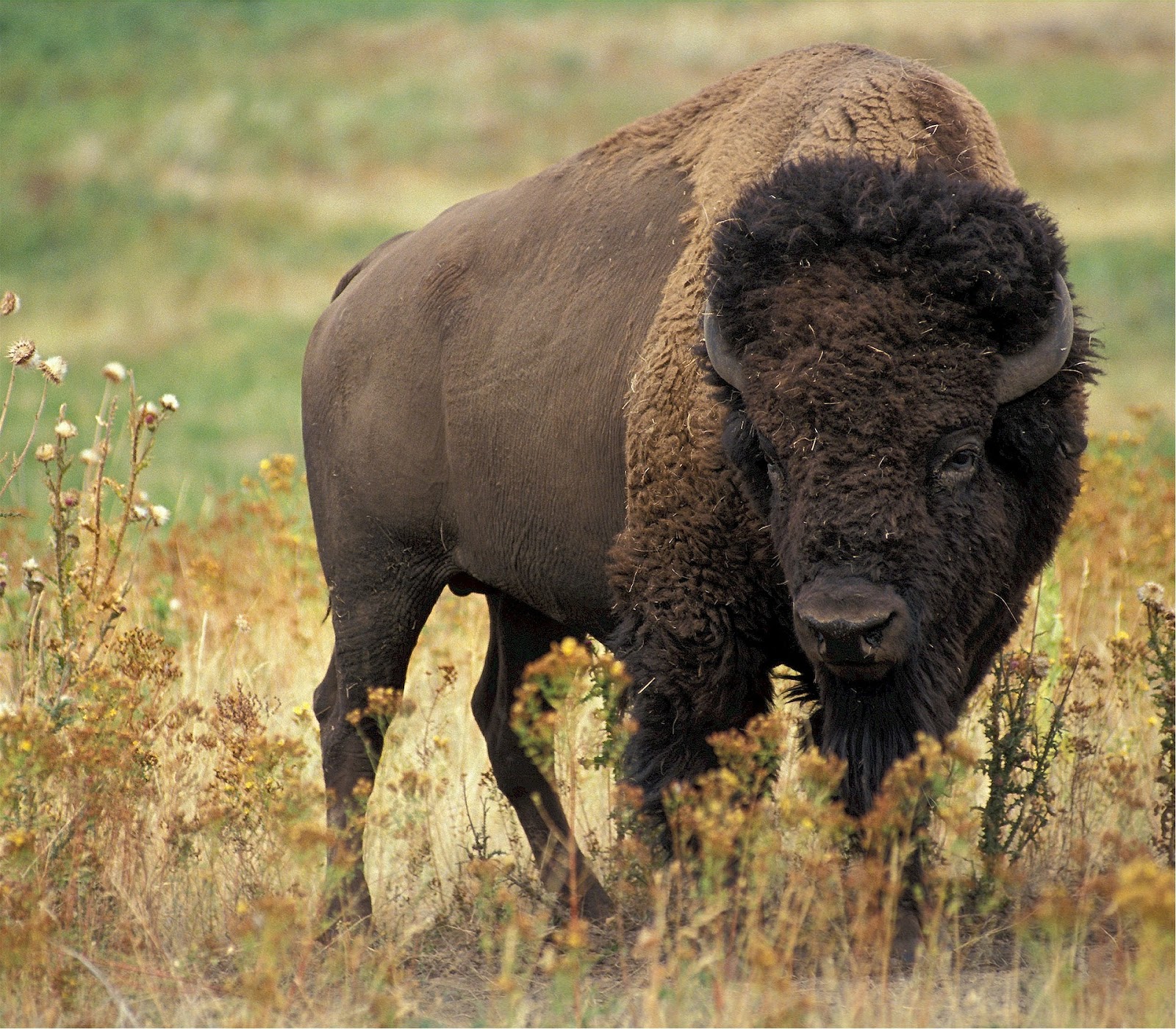 Casinos: Enjoy Vegas-style gambling at one of Deadwood’s 30 casinos. Even if you aren’t a big gambler, these historic buildings (complete with concerts, karaoke, daily re-enactments, coffee shops, and more) are something to see.

Entertainment & Sports: Check out the Sturgis Mustang Rally, the Black Hills Round Up & Rodeo, or the Rushmore Music Festival while you’re in town!

What are you most interested in seeing or doing when you visit the Black Hills and Badlands of South Dakota?