Planning a trip to New York? You’ve got to head to Brooklyn and give Dough Doughnuts a try! They’re the best doughnuts in Brooklyn!

When most people think of New York City, aka the Big Apple, they think of Manhattan. After all, that’s what’s portrayed in most movies. Most visitors to New York City very rarely leave Manhattan to venture into the other 4 boroughs, and I always tell everyone that in order to experience New York City, which is very different from New York the state, they must venture into each of the boroughs. They all have something to offer you.

Manhattan has its shopping, Central Park, Times Square, and we could go on. The Bronx has Yankee Stadium and the Bronx Zoo. Queens has the 12-story 1964 World’s Fair globe sculpture and Citi Field, home of the New York Mets. Staten Island has its Franklin D. Roosevelt Boardwalk and Beach and is just full of history, while Brooklyn, my home turf, has the Brooklyn Bridge, Barclay Center, home of the Brooklyn Nets basketball team, and Dough is ranked the #1 doughnut shop in the US according to Foursquare. 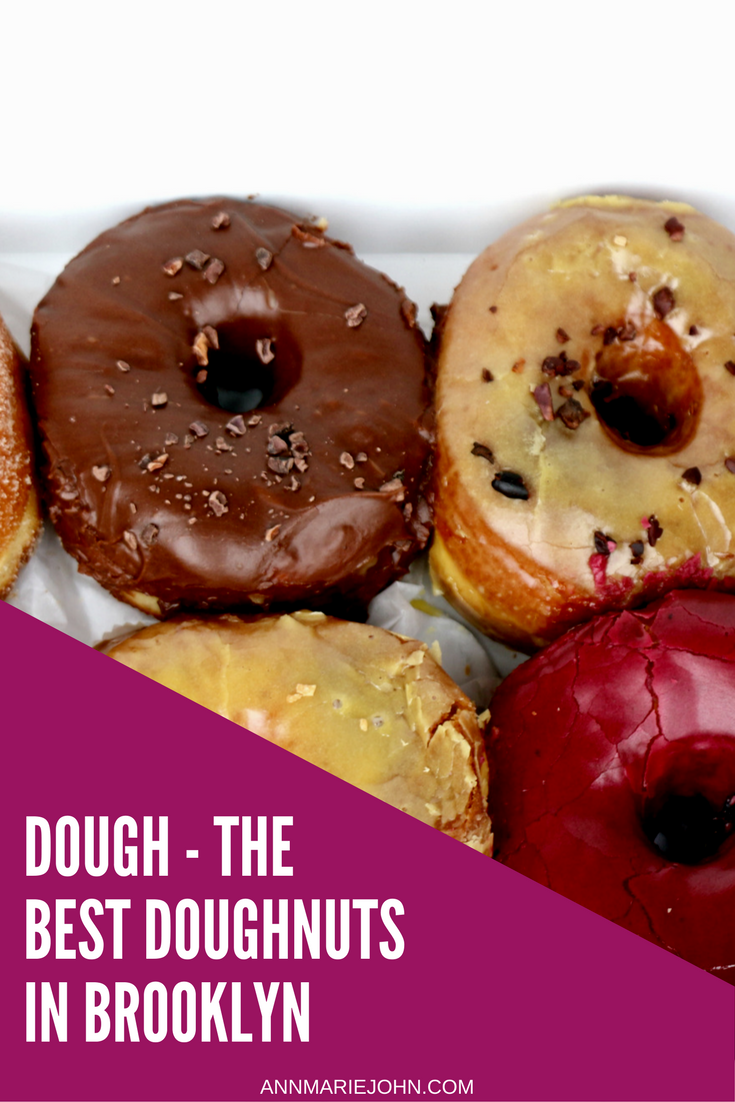 Located in the heart of Bedford-Stuyvesant and just a few short blocks from where I lived, I couldn’t wait to give them a try. Now, what are the odds that they will open their doors just 2 months after I leave Brooklyn? I love doughnuts and have eaten quite a lot in my 40 years of living, so when I was told that I JUST HAD TO TRY DOUGH, I wanted to know what the fuss was about. After all, a doughnut is a doughnut, right?

So, on a brisk December morning, I made the walk to the restaurant. I’d forgotten how cold December could be in Brooklyn, having had mild winters in Colorado. I read the reviews about which doughnuts to get and everyone suggested the hibiscus. However, when I got there, I just KNEW I had to have the passion fruit. The hibiscus was a well-known flower that grew everywhere in the Caribbean, but so was passionfruit. While not a flower, you could get passionfruit everything in the Caribbean, and my mom was passionate about her passionfruit juice. I knew that if I had the passionfruit doughnut and it tasted just like my mom’s homemade juice, then they were truly #1.

With an array of choices, I decided on the 6 that we wanted to try. The Cinnamon Sugar, Hibiscus, Toasted Coconut, Chocolate with Cocoa Nibs, and 2 Passion Fruit doughnuts. Remember, I’m all about the passion fruit! Here’s something to note about Dough Doughnuts. All their doughnuts are made fresh daily, right there on the premises from their signature dough with no artificial flavors. Just like Plankton on Spongebob Squarepants, I would love to get my hands on that secret recipe. 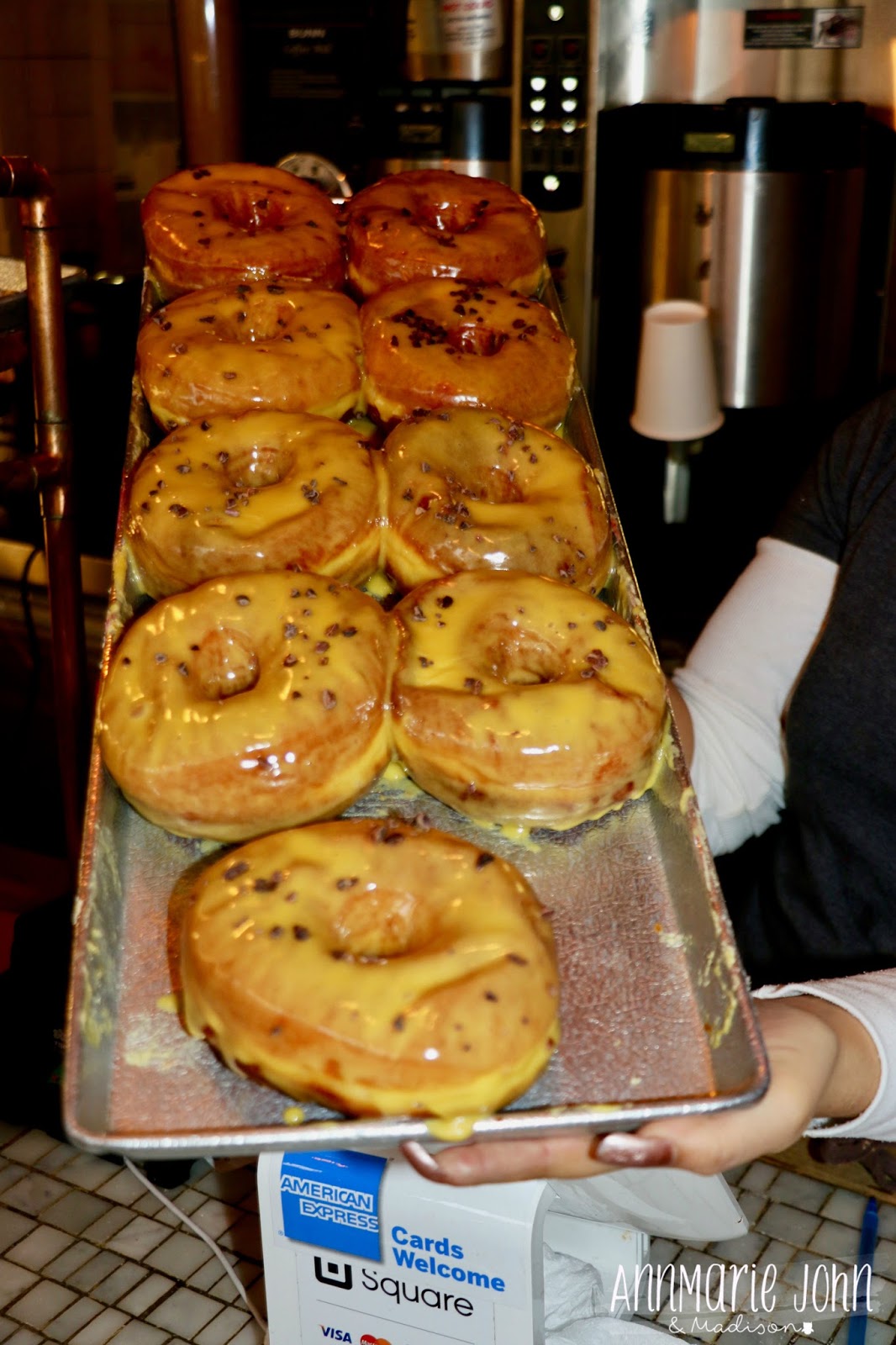 The dough was an explosion of fluffiness, although not quite as light as the ones you get at the chain doughnut stores. It has just the right consistency and reminded me a little of biting into a cake. The glaze was also just right. I bit into my passion fruit doughnut and was hit with a mouthful of flavor. They were exceptional and I can now understand why they’re #1 and why everyone was raving about them because I started raving too. I just had to tell everyone and anyone who would listen, but of course, I told them all to try the passion fruit. I had a bite of all the others and I have to say that the Toasted Coconut came in 2nd while the Hibiscus was 3rd.

So if you’re ever in Bedford-Stuyvesant, Brooklyn, I suggest stopping by Dough Doughnuts and picking up a doughnut or two or a dozen. You’ll be raving about them too!