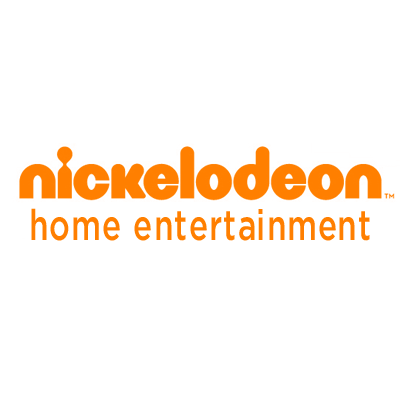 Celebrate the beginning of summer with eight new DVD titles from Nickelodeon Home Entertainment and Paramount Home Media Distribution. Nickelodeon’s animated stars know how to have fun in the sun, so join favorite characters like SpongeBob SquarePants, Dora the Explorer, the Bubble Guppies, and the PAW Patrol pups for some summertime adventures.  Each of these DVDs are available at retailers now! 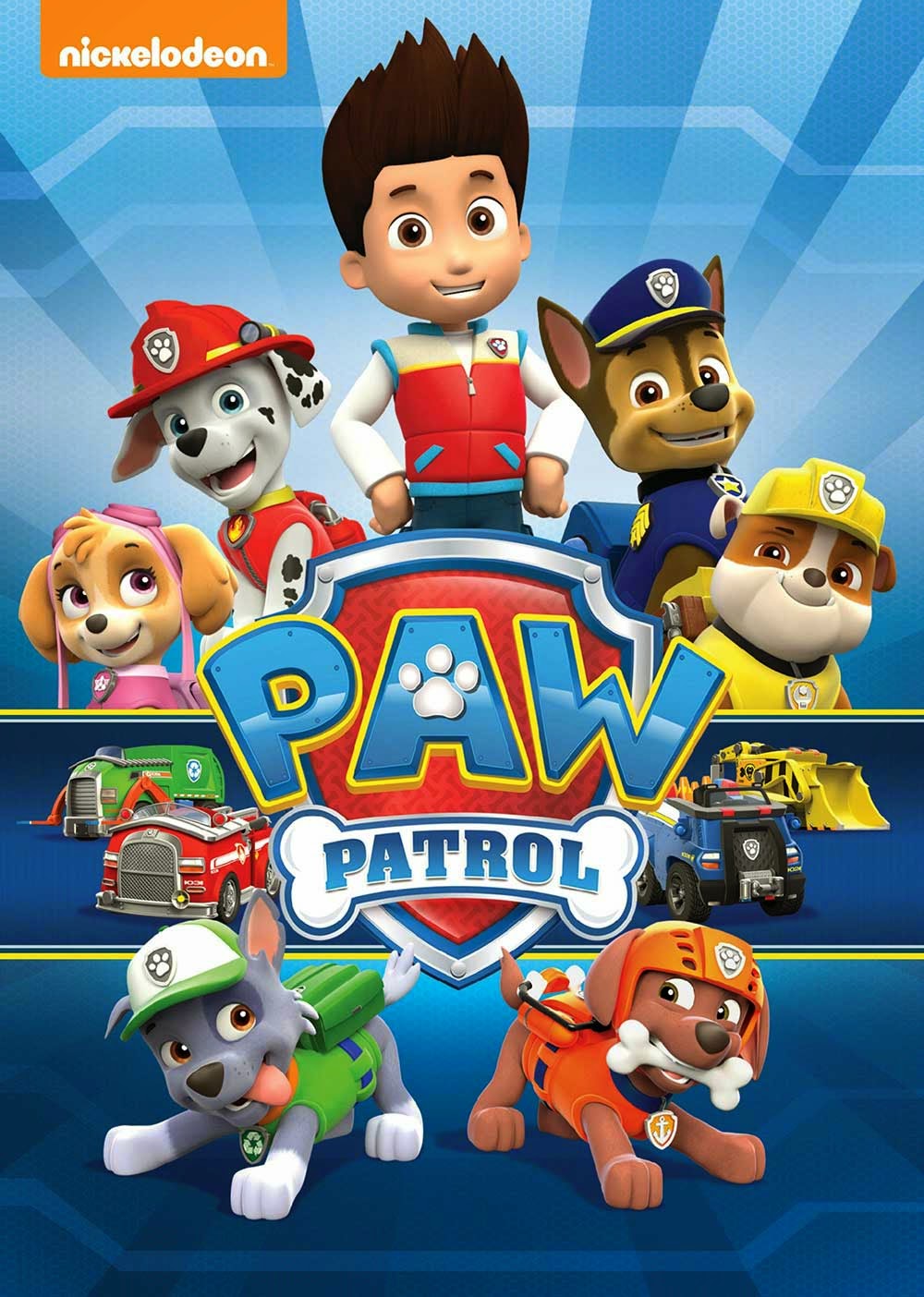 Whenever there’s a problem, just yelp for help! The PAW Patrol pups are ready to save the day at home in their first-ever DVD, filled with 10 exhilarating adventures from the hit animated preschool series. Follow these six heroic rescue pups and a tech-savvy boy who work hard to show the people of Adventure Bay that “no job is too big, no pup is too small!” 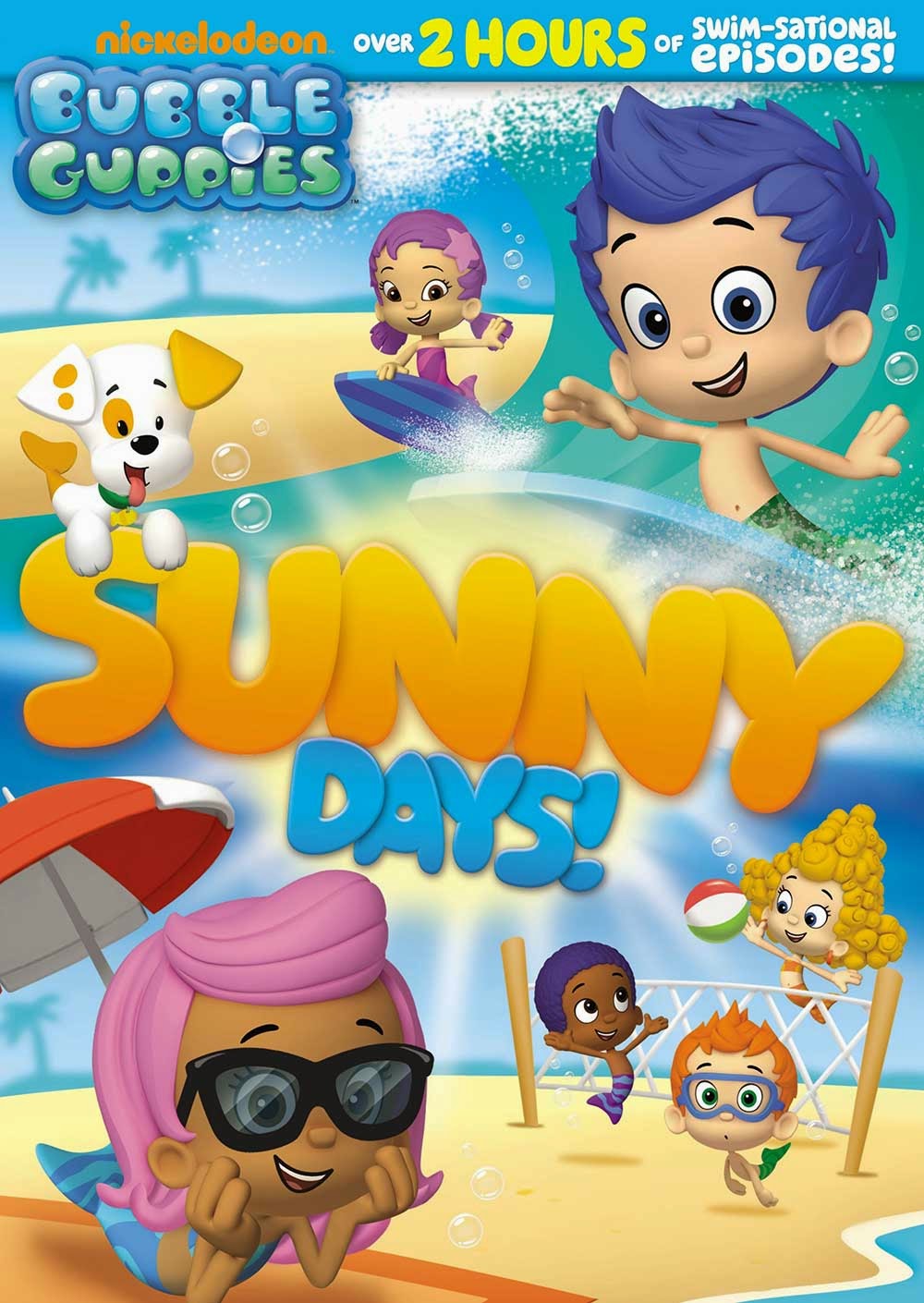 From the beach to the circus, to a night under the stars, join the Bubble Guppies as they swim into activities perfect for summer in these six swim-sational episodes! 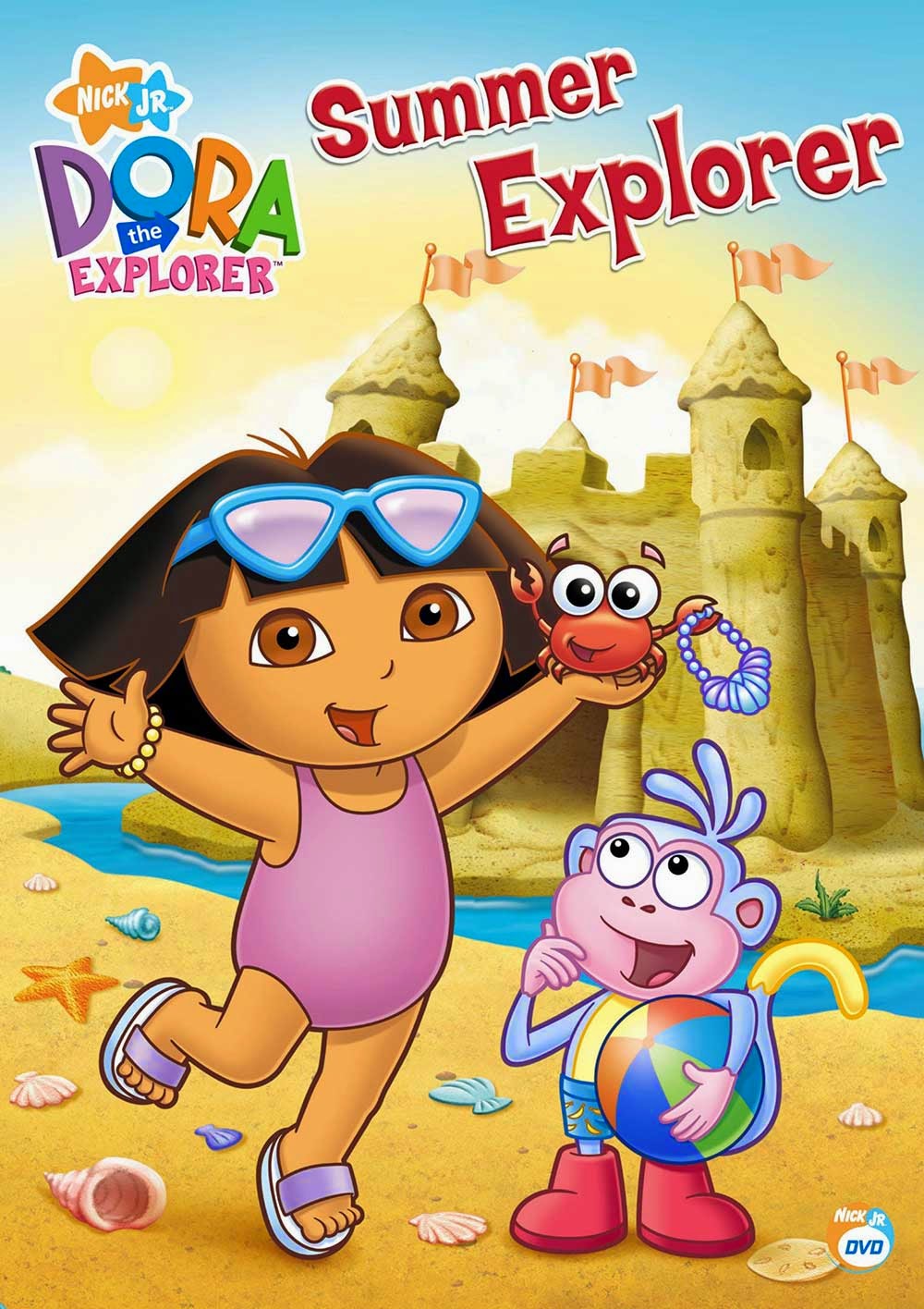 Dora and Boots are having a blast at the beach when they hear a call for help. It’s a baby crab stuck in a net! Help Dora and Boots take Baby Crab to his Mami on Crab Island. 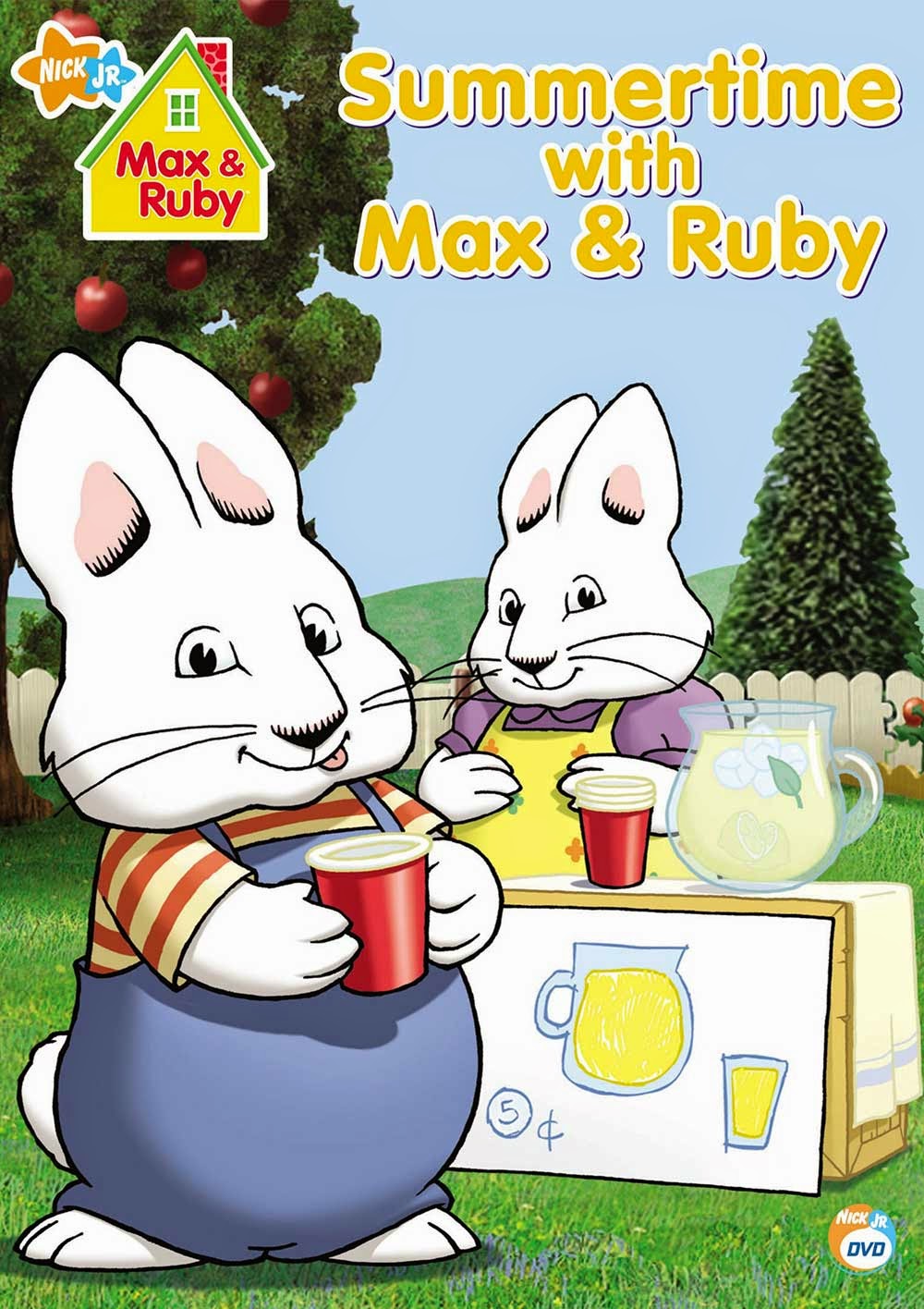 Max and Ruby work a lemonade stand, fly kites and put on a backyard magic show in this seasonal DVD favorite. 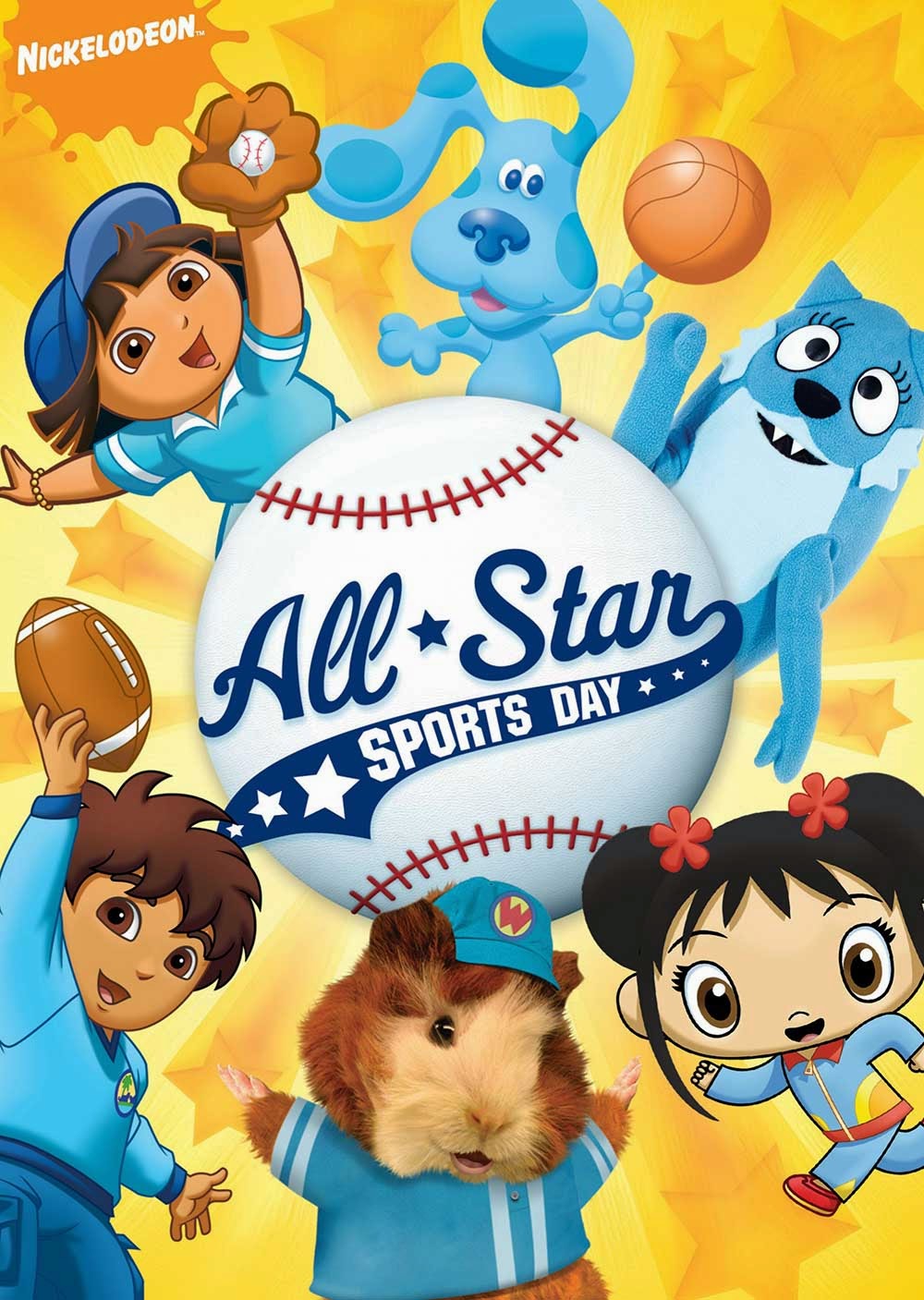 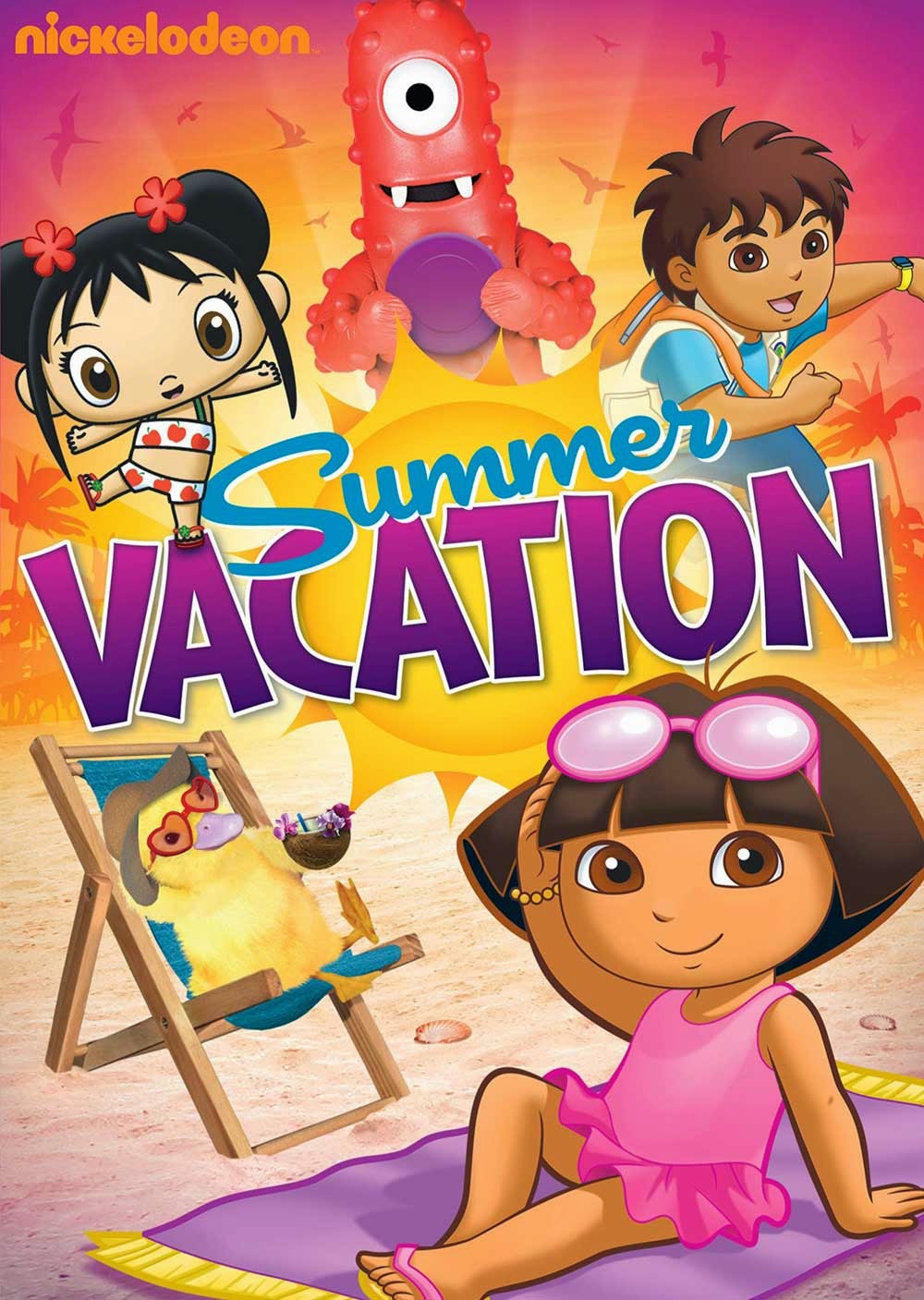 Preschoolers’ favorite characters from Dora the Explorer, Go, Diego, Go!, The Wonder Pets!, Blue’s Clues, Yo Gabba Gabba! and Ni Hao, Kai-lan enjoy some fun in the sun on this DVD. 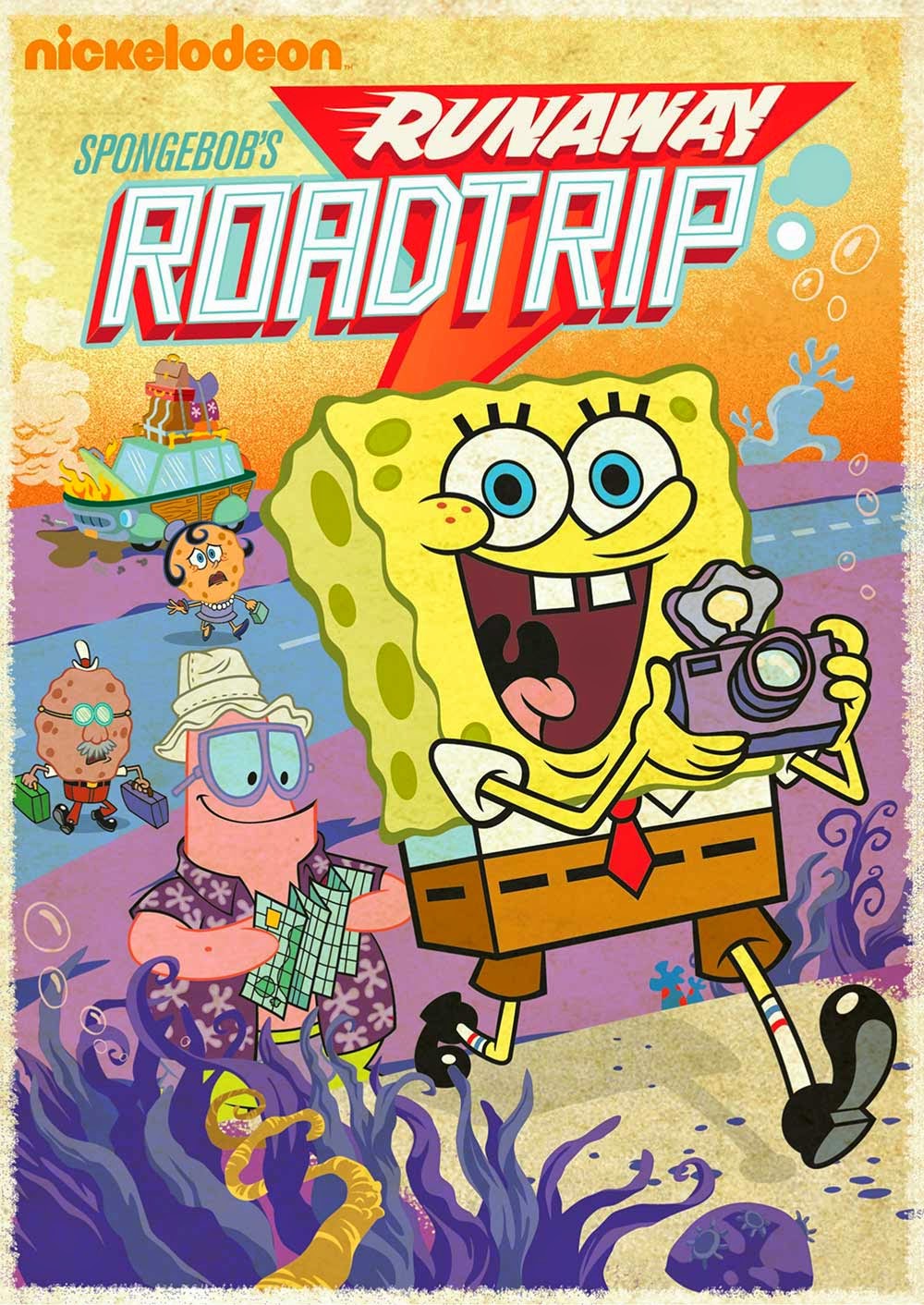 Join SpongeBob and Patrick for six hilarious adventures.  Enjoy the Great Barrier Reef, a cruise, a trip to the Ocean Mint, a homebound holiday and a trip that’s out of this world.

Bonus SpongeBob Episodes: “Hide and Then What Happens?” and “Shellback Shenanigans”

Nickelodeon, now in its 35th year, is the number-one entertainment brand for kids. It has built a diverse, global business by putting kids first in everything it does. The company includes television programming and production in the United States and around the world, plus consumer products, online, recreation, books and feature films. Nickelodeon’s U.S. television network is seen in almost 100 million households and has been the number-one-rated basic cable network for 19 consecutive years.