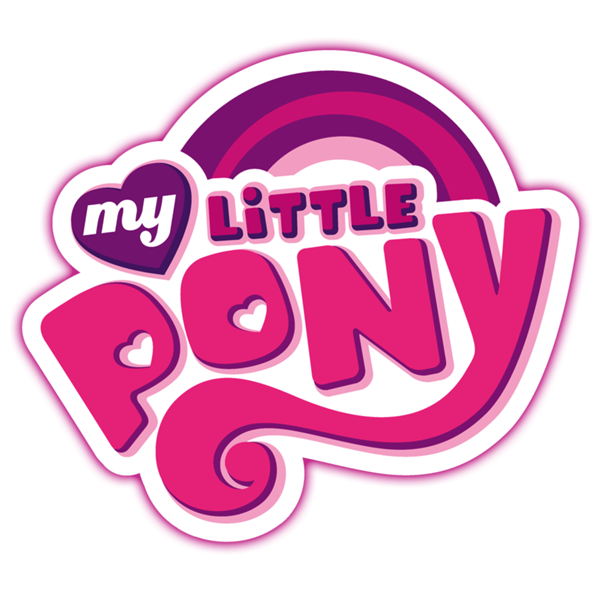 I love dolls and I love ponies. Big dolls, small dolls, it doesn’t matter what kind of doll it is, give it to me and I will play with it. When I was offered the My Little Pony Equestria Doll to review mommy was a little hesitant because I had never seen the show before. It also was recommended for ages 5+.  Mommy decided that with close supervision I would be able to play with her. Mommy remembers the My Little Pony Dolls that she watched back in her olden years. Remember mommy is very old! She used to watch the show and even had a pony whose hair she brushed. Now mommy is able to introduce a My Little Pony Doll to me. Other mommies who watched them as kids can also now introduce them to their own daughters as well. Mommy doesn’t remember them looking this “cool” but mommy still thinks CD’s are cool. 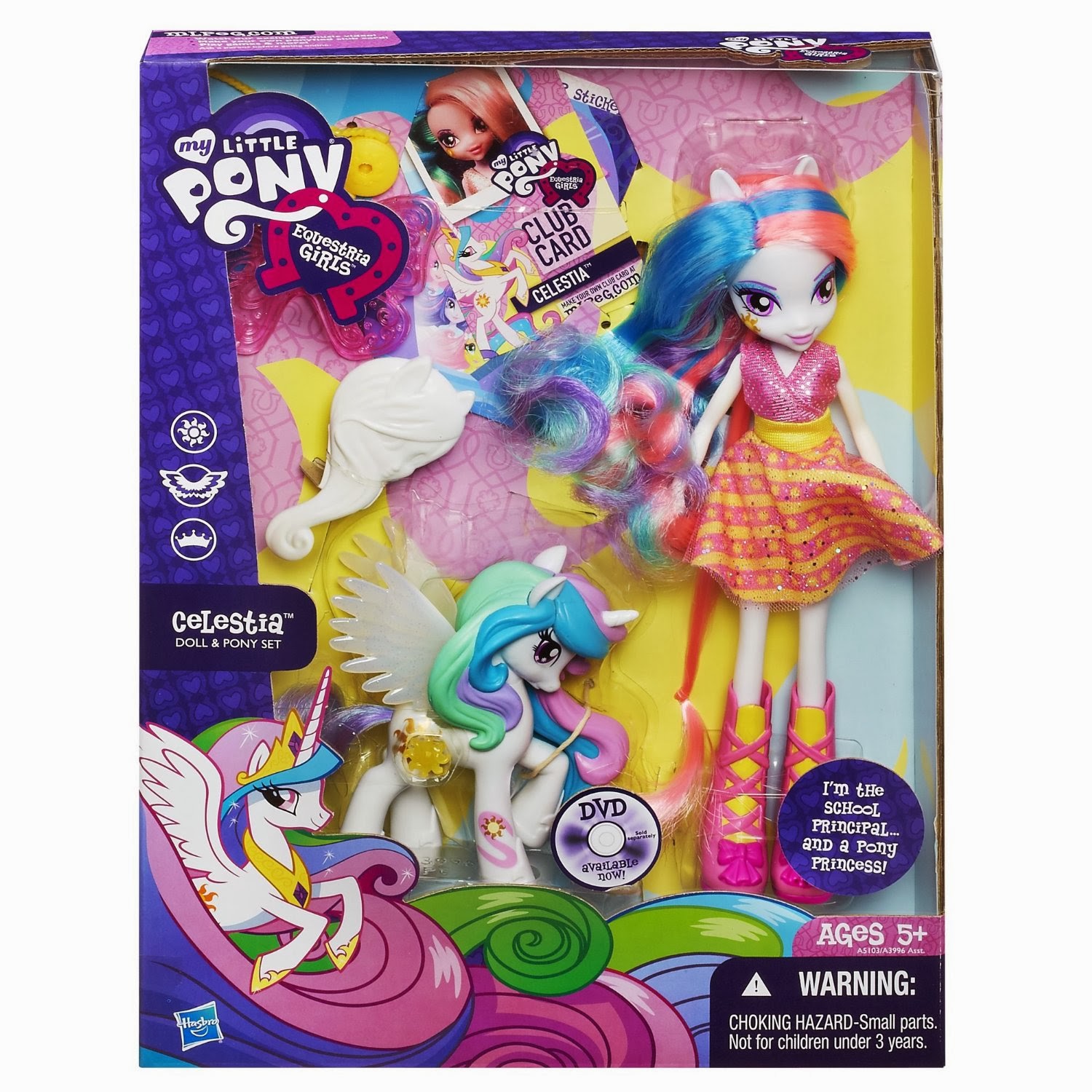 I received the My Little Pony Equestria Celestia Doll and Pony Set:

Celestia is a school principal and a pony princess. This Celestia Doll and Pony set includes a doll and a pony figure and you can pretend to send her through the magic mirror that connects the world of My Little Pony to Canterlot High. On the other side of the mirror, she’s a doll. With your Celestia doll and pony figure, your friendship will stay magical no matter which side of the mirror you’re on.

Celestia comes with her own pony figure, purse, outfit, sun decoration and brush. The sun decoration can be inserted into the pony while the brush is used for her hair. Her outfit is so fashionable and I’m really loving her boots! She has the longest nicest hair I have ever seen. It is also very colorful, something that someone little like me cannot resist. I can tell you that is the best part of having Celestia. I so love brushing her hair and I can be seen brushing and brushing all day. I think that I have brushed it so much that it is almost all out.

Her clothes and shoes are removable and I found that out by actually pulling her shoes off. She now walks around shoeless since I can’t find where I last put them. 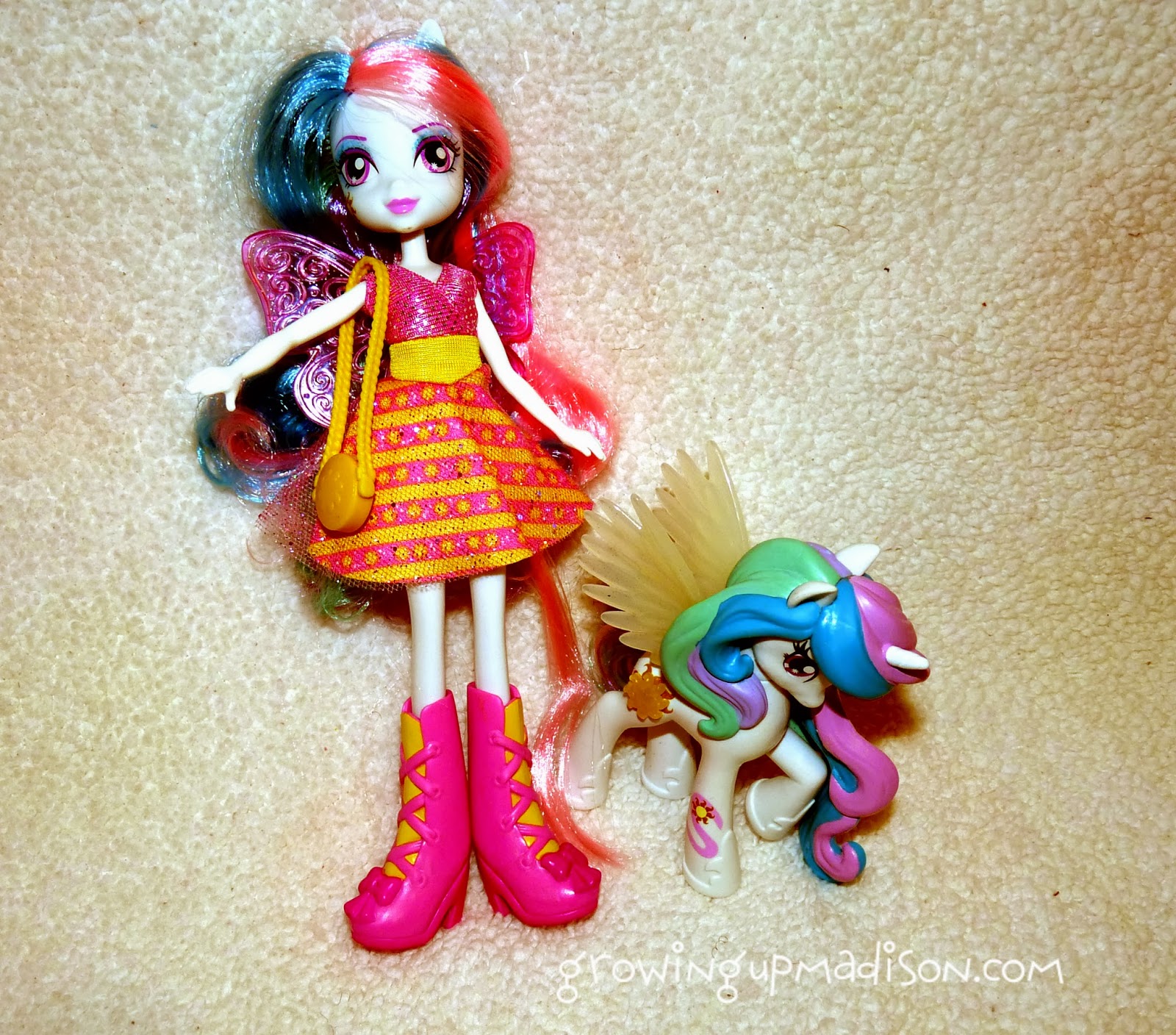 Now I really love my doll but mommy limits my playtime with her since she does have small parts. I still love putting everything in my mouth and I mean everything! Even her hair has made it into my mouth. I wanted to taste it! If you have little ones like me you may want to keep a close eye on them as well. Celestia does have quite a few other friends and you can collect them all. The My Little Pony Equestria Girls gets my Two Tiny Thumbs Up! 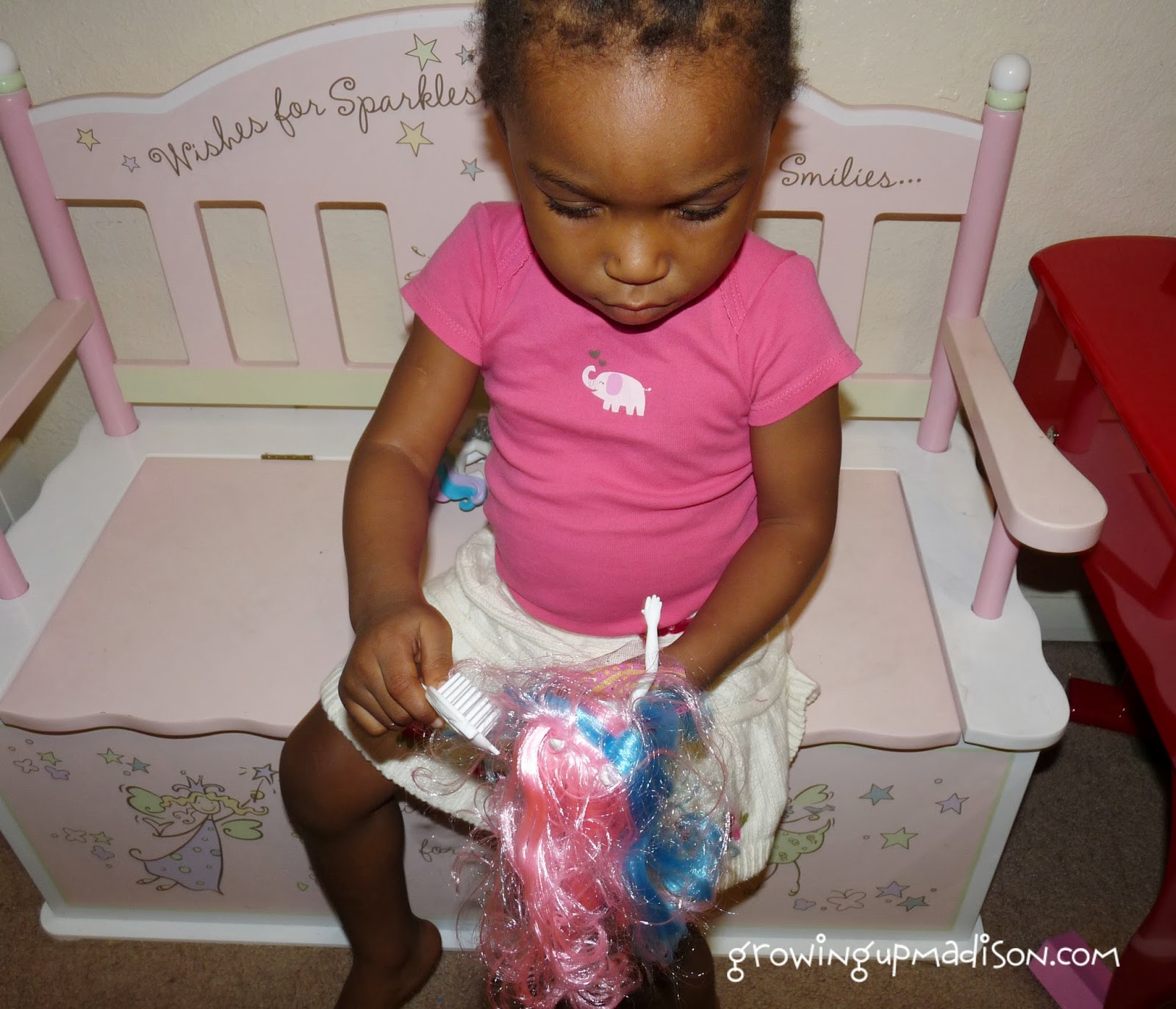 About My Little Pony:

The Magical My Little Pony brand was introduced in 1983 and quickly became a favorite of millions of kids around the world. Hasbro re-introduced the popular whimsical franchise in 2003 and since then more than 100 million ponies have made their way into children’s toy boxes globally, along with an extensive range of merchandise from playsets to backpacks.

You can purchase the My Little Pony Equestria Girls wherever toys are sold including but not limited to ToysRUs, Target, Walmart and Amazon.

You connect with My Little Pony via: