You may not have seen my mommy much in my blog posts. Actually, she’s usually the one behind the camera and very rarely in front of it. After all, she’s only the writer and this is my blog. I promised yesterday that we will have an update on what has been happening. Today mommy has taken over with what has been going on thus the title Mommy Monday. Yeah, Mommy is finally going to have her say so I’m going to let her take over.

I usually don’t take over the blog but because we haven’t been online much for the past two weeks I wanted to post an update on what has been going on.

Two weeks ago I had major surgery so have been out of commission in terms of being able to get up and do all things I usually do with Madison and for the blog. I was placed on bed rest and told that I needed to stay in bed until I got better. 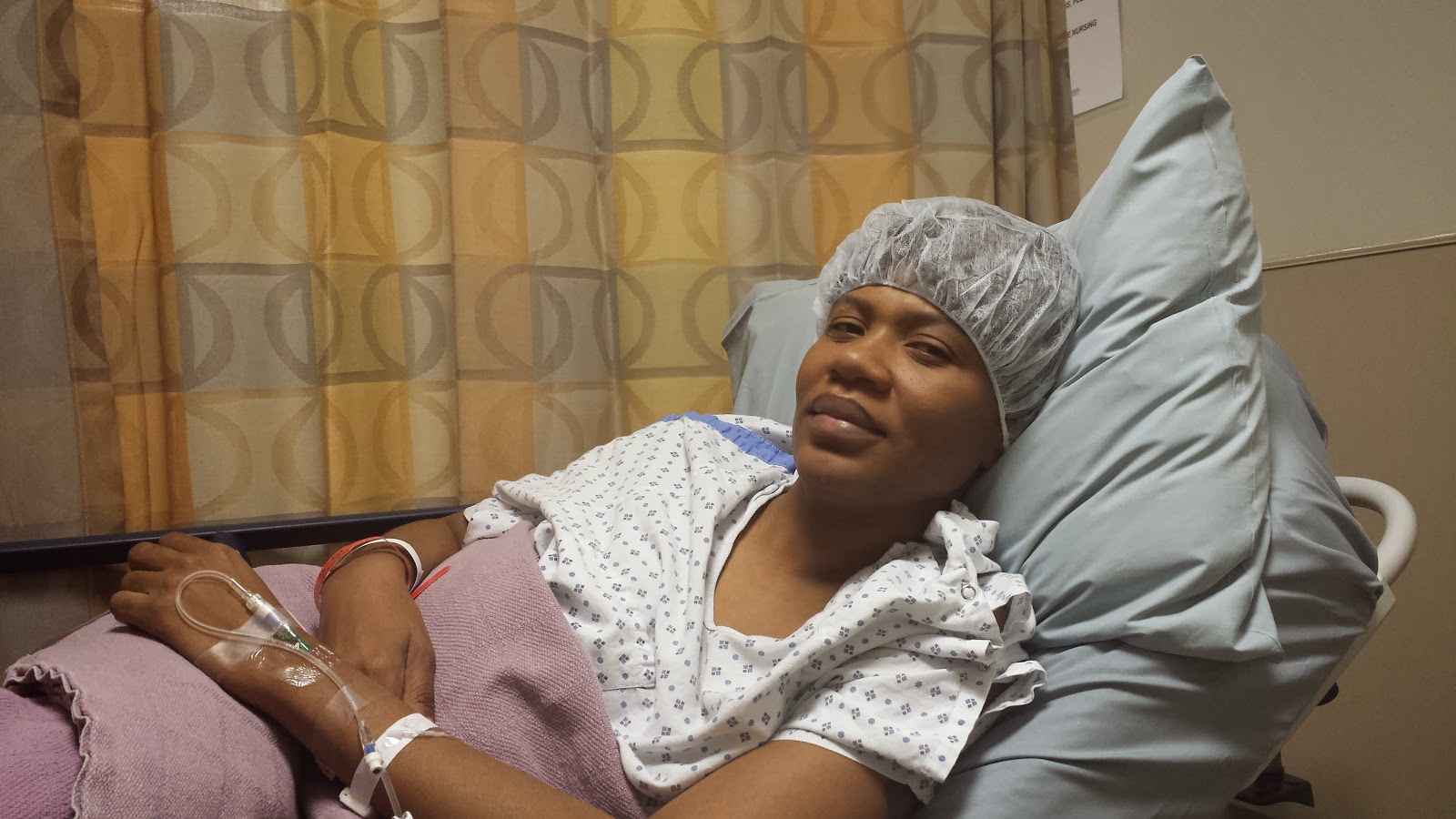 Being the mom that I am, or maybe I should say, being the US Army soldier that I am, I thought I knew better than the docs, and I’m Army Strong, so I didn’t pay them any attention and decided that I was going to get out of bed and continue like I didn’t have surgery just two days after being released from the hospital. That didn’t work out too well because I ended up in the ER having torn my stitches open. 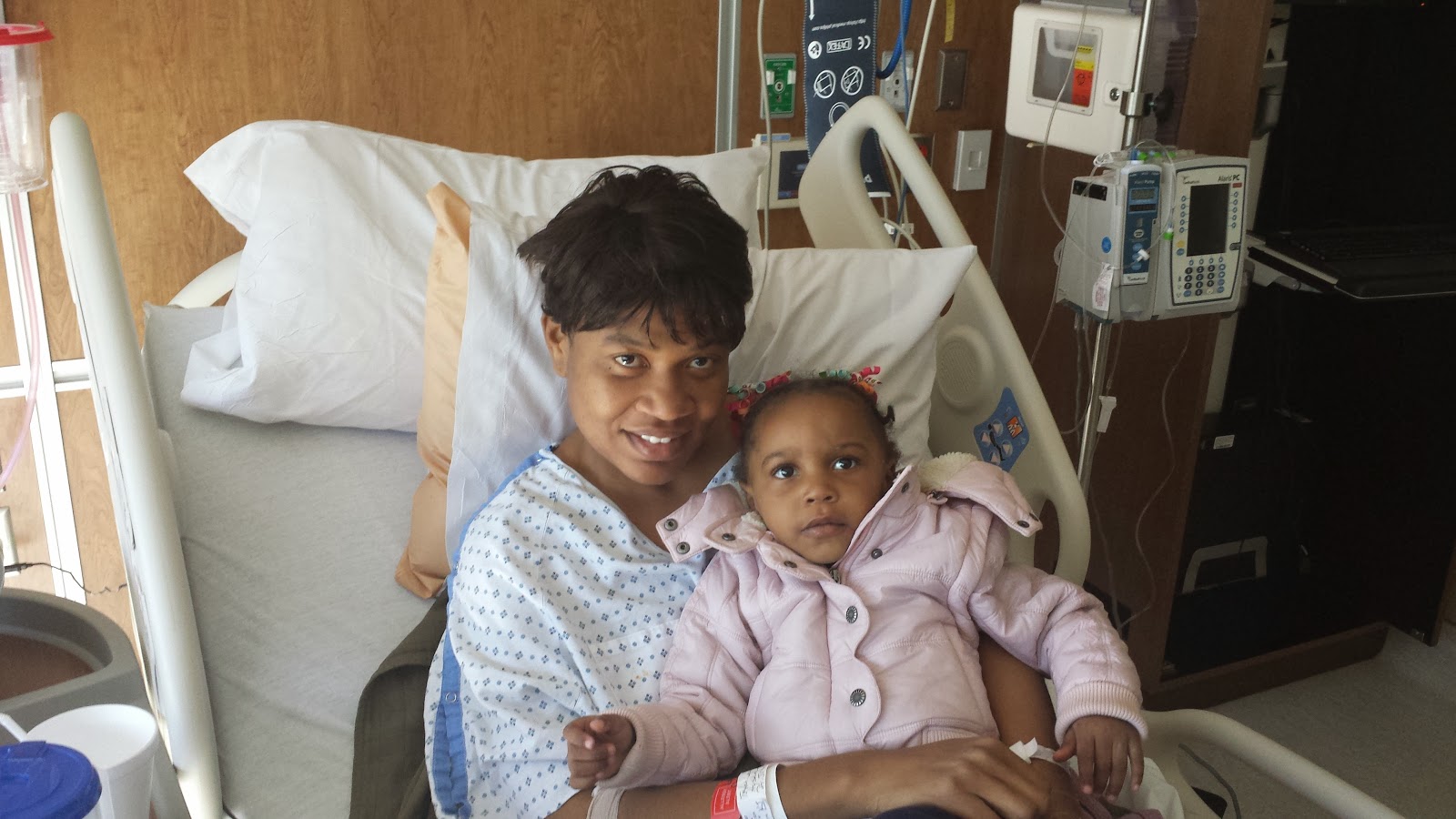 Being Army Strong didn’t work out too well that time. Still not heeding my doctors’ instructions, I decided two days later that I was once again going to try again. Well, that wasn’t the best or wisest thing to do. What I do remember is being awakened by paramedics, because apparently, I had passed out in the bathroom. I was found there by my husband and mother-in-law, who traveled all the way from NYC to help take care of the household. Once again after running a myriad of tests, I was finally sent home and told to once again take it easy. Easier said than done when you have a 2-year-old running wild in your household. I’m sure you mothers may agree with me. It’s tough laying in bed when there is so much to do around the house.

Well, I am still not strong enough to do all that I want to do. We are behind on reviews but my health obviously comes first, and if that wasn’t bad enough, my husband decided on the weekend that he wants to join me in being sick. He decided to go to the gym to play basketball and ended up tearing the tendons in his knee. Today, Monday the 3rd March 2014, he is having knee surgery to repair the damage so we will both be on bed rest. 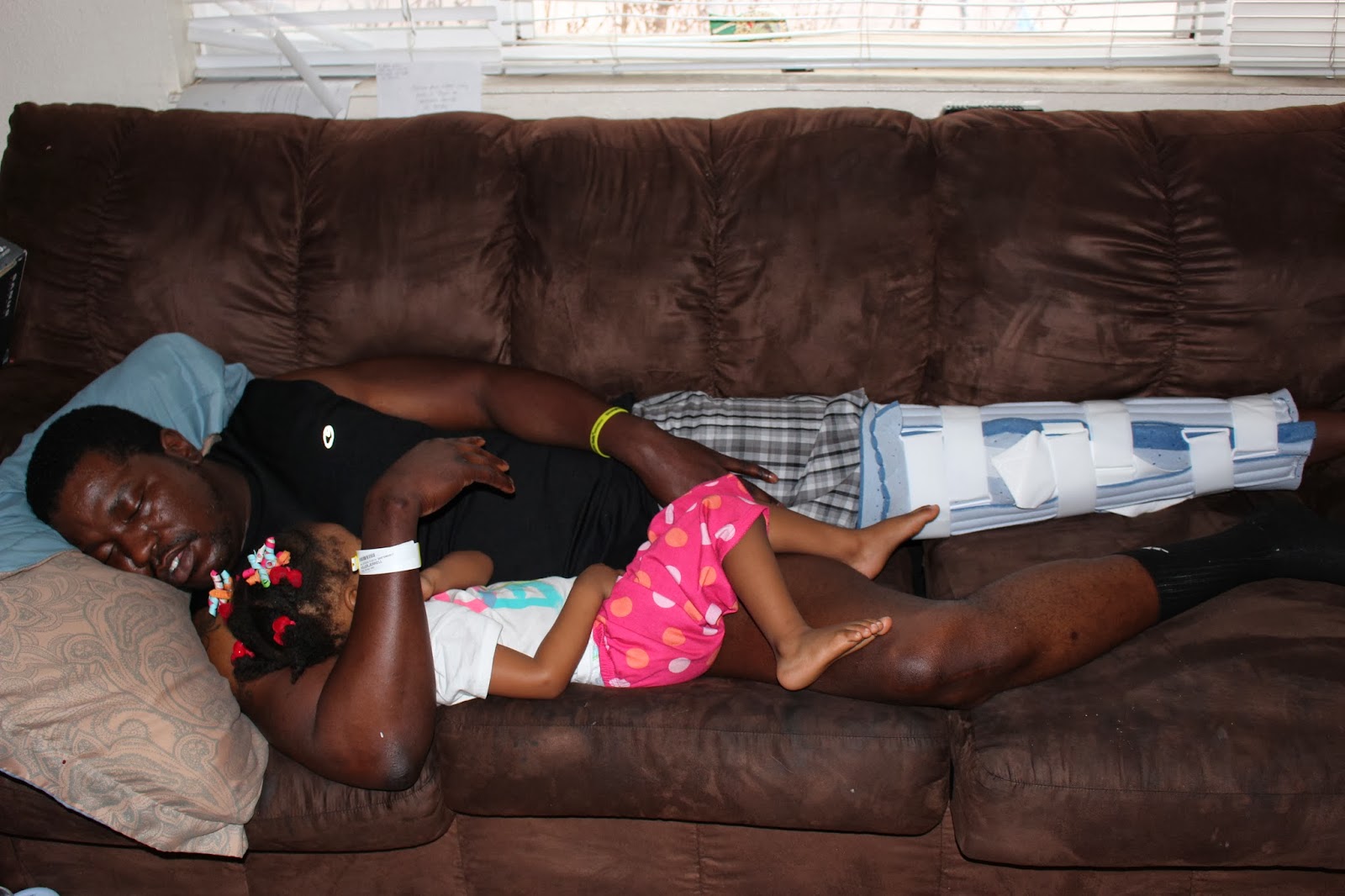 I haven’t forgotten our commitments and they will all be taken care of as soon as I am well. In the meantime, I’ve decided that I needed to give an update to all my readers who have wondered what was going on. To those who have constantly checked in whether on Facebook, Twitter, or right here on the blog, I sincerely thank you. Your kind words of encouragement really meant a lot to me. Hugs to you all!