If we see a circle with two slightly smaller circles drawn on top of it, everyone’s mind goes to one thing: Mickey Mouse. 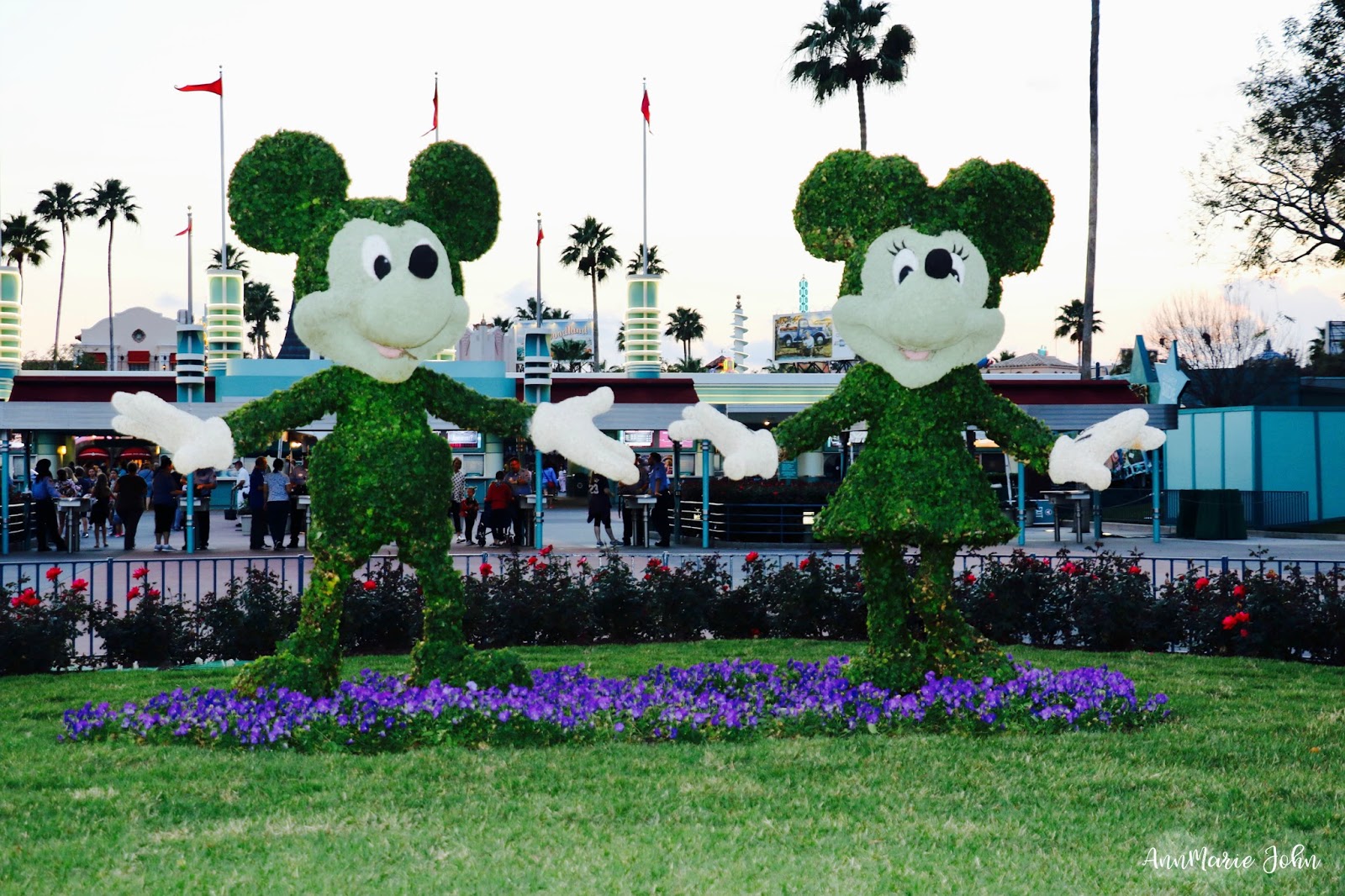 Disney, in its 97 years, has become a brand that is instantly recognizable by so many people, rivaled only by other mega brands, such as Coca Cola or Google. However, this was definitely not always the case. As a matter of fact, for much of its existence, Walt Disney Studios struggled to gain any financial footing, and had to navigate several periods that nearly ended the company, for good! Here is a brief history of how Disney became one of the most recognizable brands on the planet… 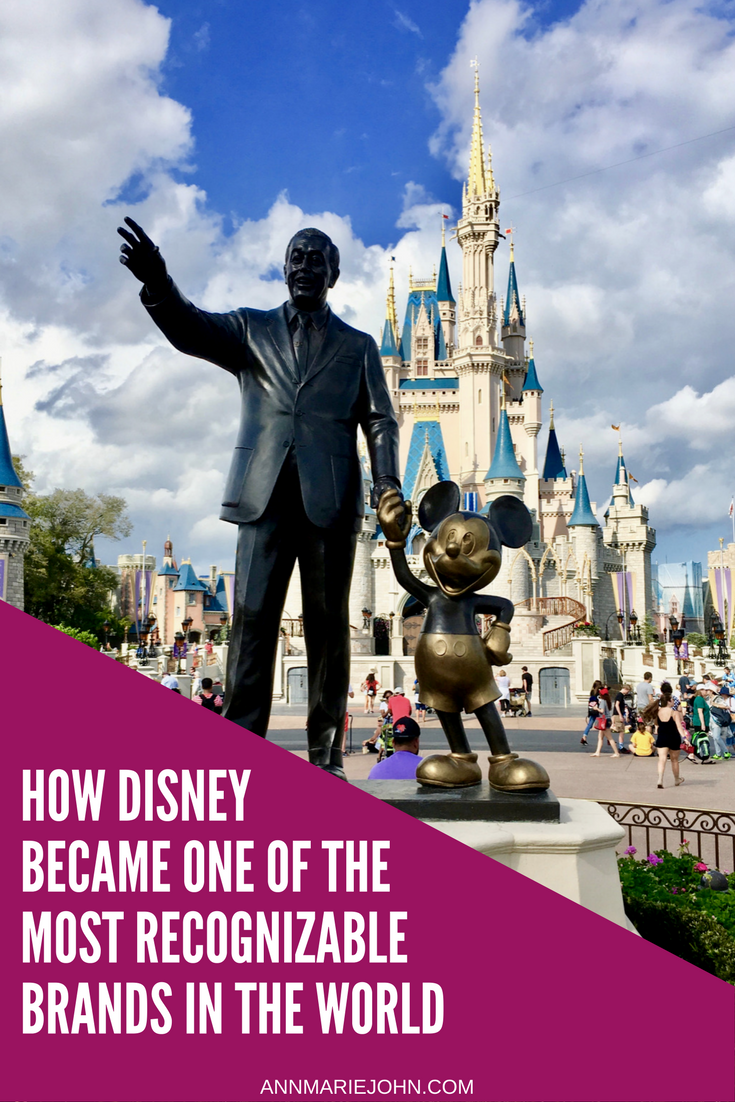 Trying over and over again

Walt Disney, after serving in World War I, dreamt of a career of an artist, and started working at a Pesmen-Rubin Commercial Art Studio as an animator. It was here that he started one of the most influential friendships of his career, and perhaps the most influential figure behind the scenes at Disney Studios, Ubbe Iwerks. Both Disney and Iwerks tried to start their own studio projects a number of times, but continuously failed. In 1923, Walt Disney and his brother, Roy, started Walt Disney Studio (originally called Disney Brothers Studio), which was only able to survive through a partnership with Universal Pictures, who ended up buying out the studio staff and sending both Disney brothers and Iwerks on their way.

After the Universal ordeal, Walt Disney Studios decided that it should produce its own material, rather than work for other studios. This led to the creation of one of the single most recognizable characters in the history of entertainment and motion pictures: Mickey Mouse. Using this character, the studio created a number of animated shorts, including the infamous Steamboat Willie. These made the studio an immediate hit known for its technical prowess. 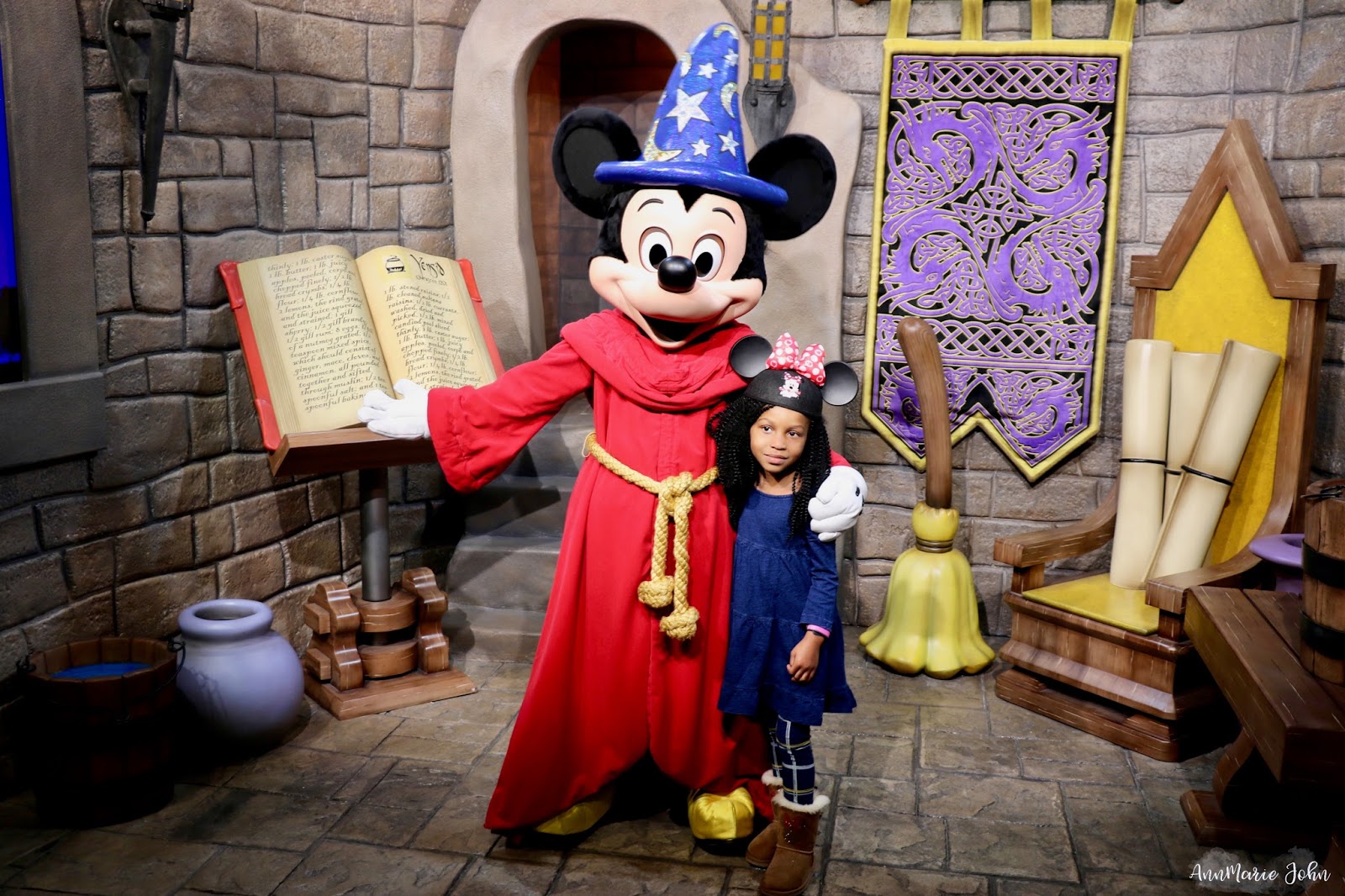 After creating tons of animated short films, Walt Disney Studios created the first feature length animation, Snow White and the Seven Dwarfs. After this, the studio began to create a multitude of feature films, which were incredibly expensive to make. While the studio was becoming more popular, it was difficult to turn a profit. Because of this, the studio began to produce other types of films, including nature documentaries, in order to make it into the black.

Another major aspect of this diversification was a dream project of Walt Disney’s: Disneyland. In 1955, after years of looking for financing and cutting deals, Disneyland opened its doors for the first time and became an immediate hit. Within five years of opening, Disneyland’s income grew 1200% from its first year, with an gross profit of $70 million.

From this point and over the next decade, Walt Disney Studios did exceptionally well, but then Walt Disney Died in 1966. Roy Disney followed, not long after. From this point, the company entered an incredibly rocky period where their profits were disproportionate to their amazing assets. This period lasted over 20 years until… 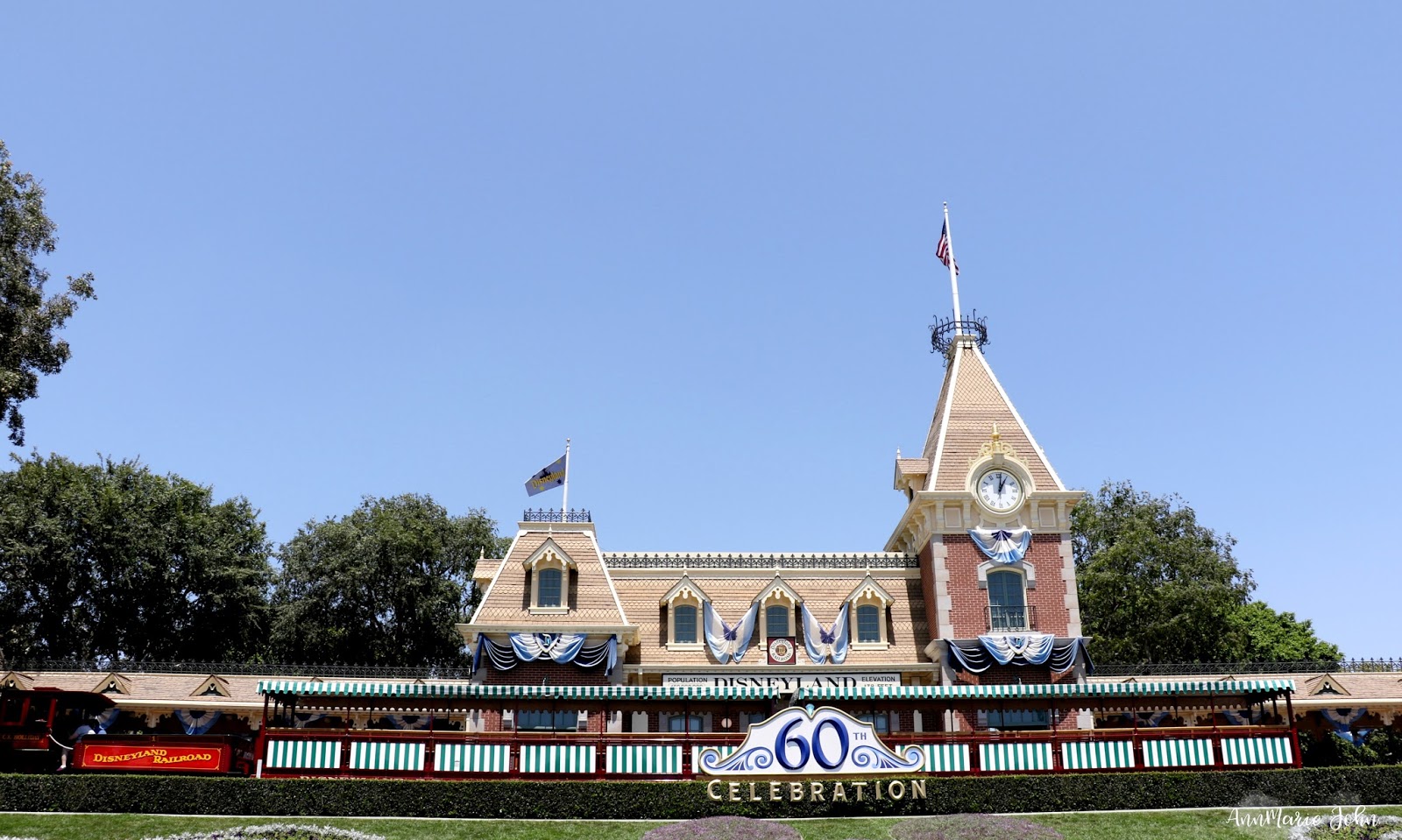 The Disney renaissance of the 1990’s is one of the most well-recognized turnarounds that have ever happened in the entertainment industry. Essentially, the company was able to do this by recognizing its core audience and doubling down on the brand assets that it already had, on top of creating a string of new properties by releasing animated feature films that they utilized throughout their film studio, with merchandising, and at Disneyland. This meant that the revenue of one film would be compounded to make it vastly more profitable than the feature would have been on its own.

By recognizing the incredible brand potential that Disney already had, they were able to explode into a period of growth that made Disney the largest entertainment company in the world. The brand was already there, even in the periods of rocky development, but when taken advantage of, the brand power was able to make revenue explode. Today, Disney owns some of the largest properties in the entertainment industry, including Star Wars and ESPN, and is a giant without rival in the media world. 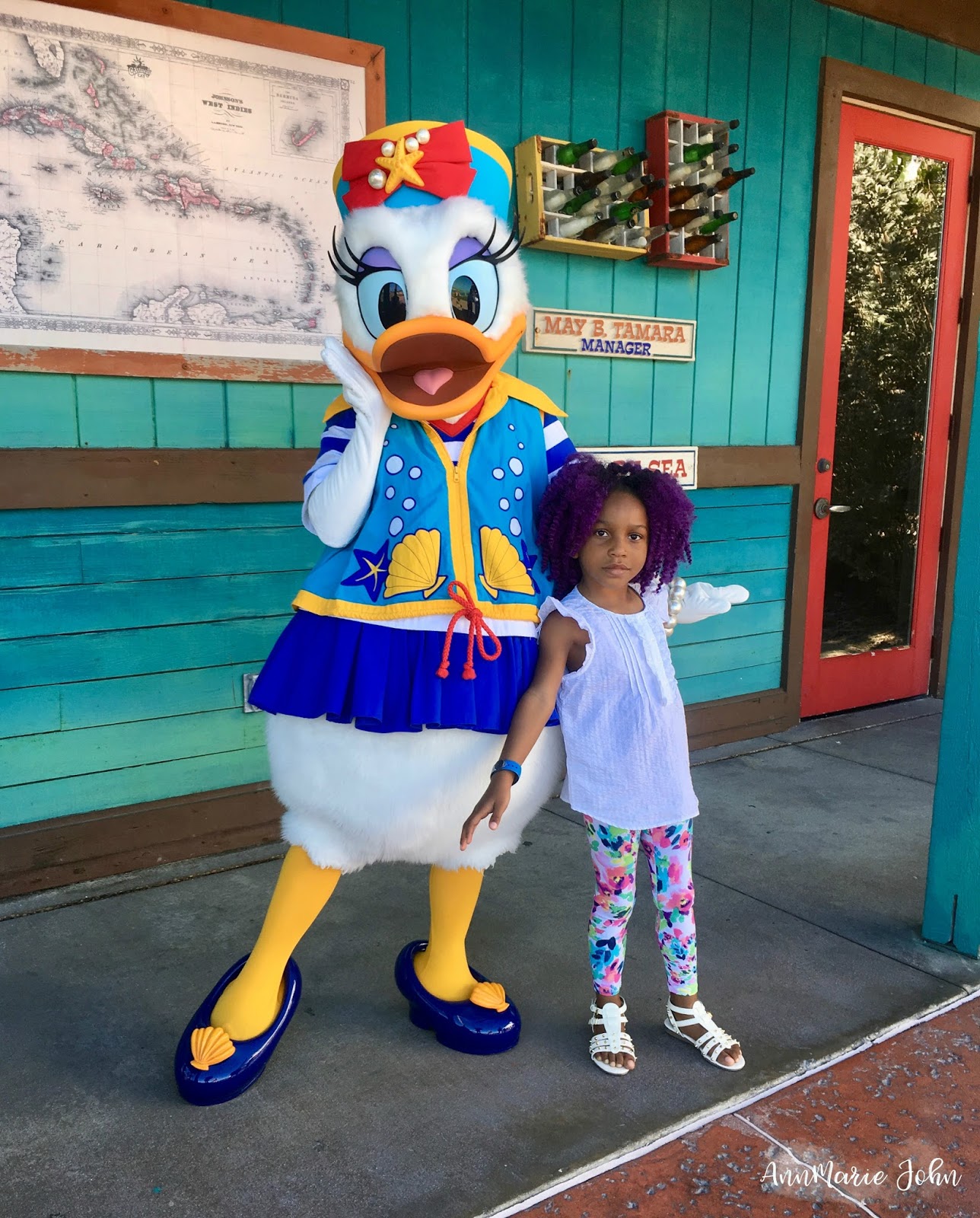