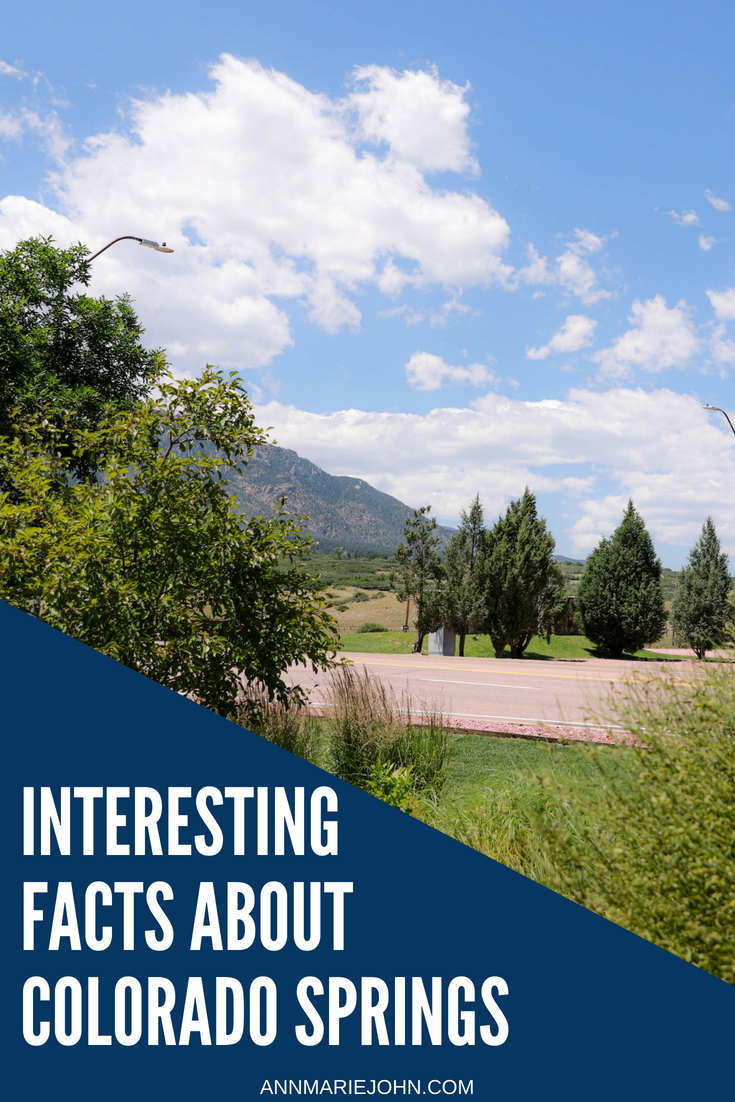 Colorado Springs has over 55 tourist destinations for visitors to enjoy. That’s a lot of places to visit and sights to see! These tourist locations are very famous and attract millions of tourists each year. In fact, tourism is the third largest employer in the Colorado Springs area and generates over a billion dollars in total revenue for the region.

Besides tourism, Colorado Springs is known for the strong United States military presence that is located in the city. The city is home to the United States Air Force Academy, one of the five U.S service academies in the nation. The Air Force Academy brings a lot of military pride to the region, and thousands of tourists come to Colorado Springs to see this bastion of the U.S Air Force.

As for the University’s students, thousands apply each year, but only about 1,200 are accepted, and only 1,000 actually graduate. To get into the Academy, one must be qualified both academically and physically. Graduates are immediately commissioned as a second lieutenant in the United States Air Force, making this academy vital for the future of our nation’s military leadership.

In addition to the Academy, the Air Force maintains several bases in the surrounding areas. The Cheyenne Air Force Station, as well as both the Peterson and Schriever Air Force Bases, are located in the Colorado Springs area.

Thousands of tourists come to Colorado Springs each year to catch a glimpse of their famous athletes and get an idea of how they train. Imagine purchasing some Colorado Springs real estate only to find out it’s within driving distance of where your favorite athlete trains!

No matter your reason for visiting Colorado, consider paying Colorado Springs a visit!