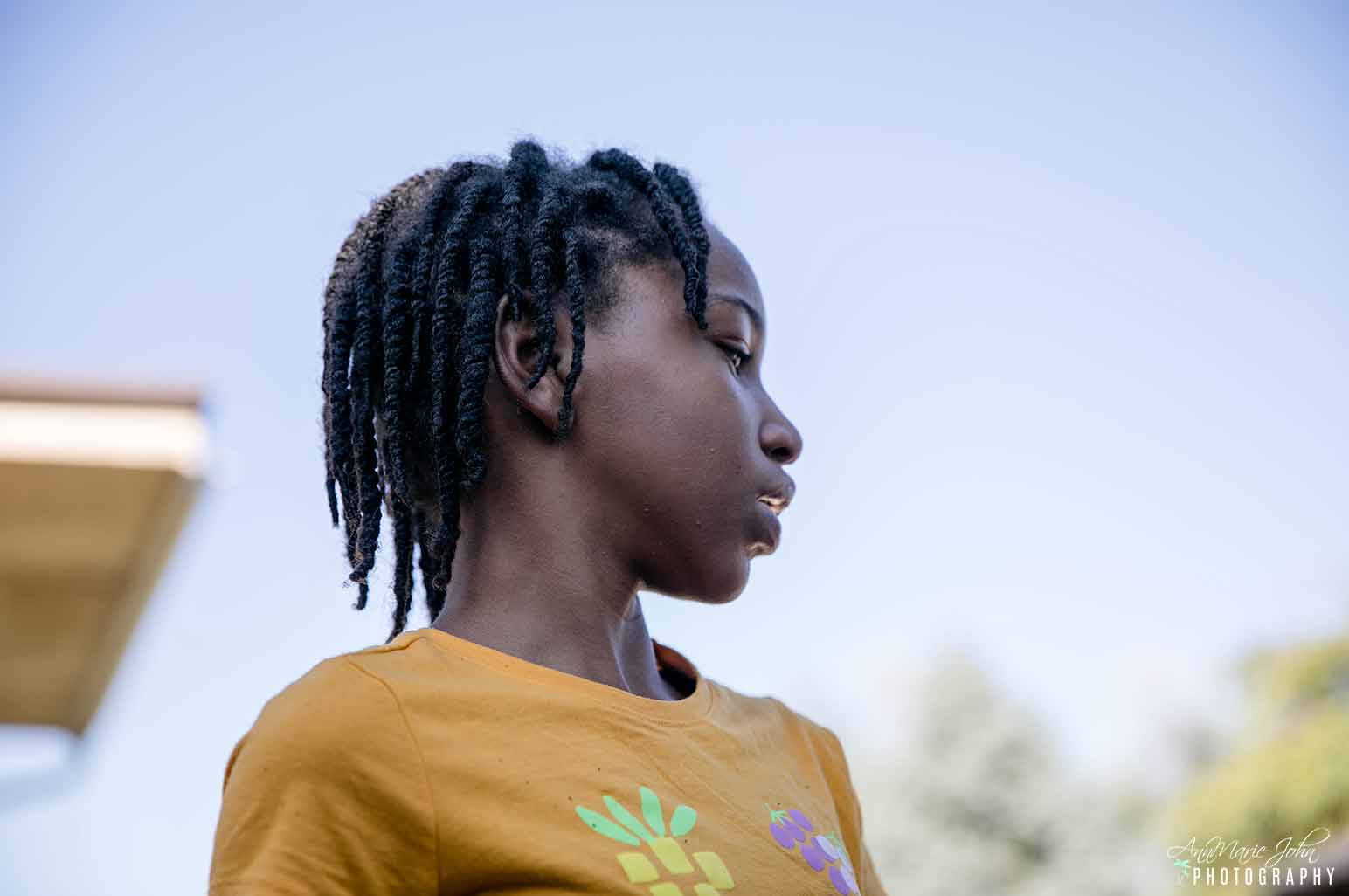 Hyperlexia, also known as “precocious reading,” is a syndrome characterized by the presence of advanced reading ability within the context of another developmental disorder. Children with hyperlexia exhibit a strong interest in letters, numbers, symbols, and patterns at an earlier age than most children. At the same time, these children also show a significant difficulty in understanding spoken language and interacting with other people. Let’s get more in-depth into the characteristics of hyperlexia. 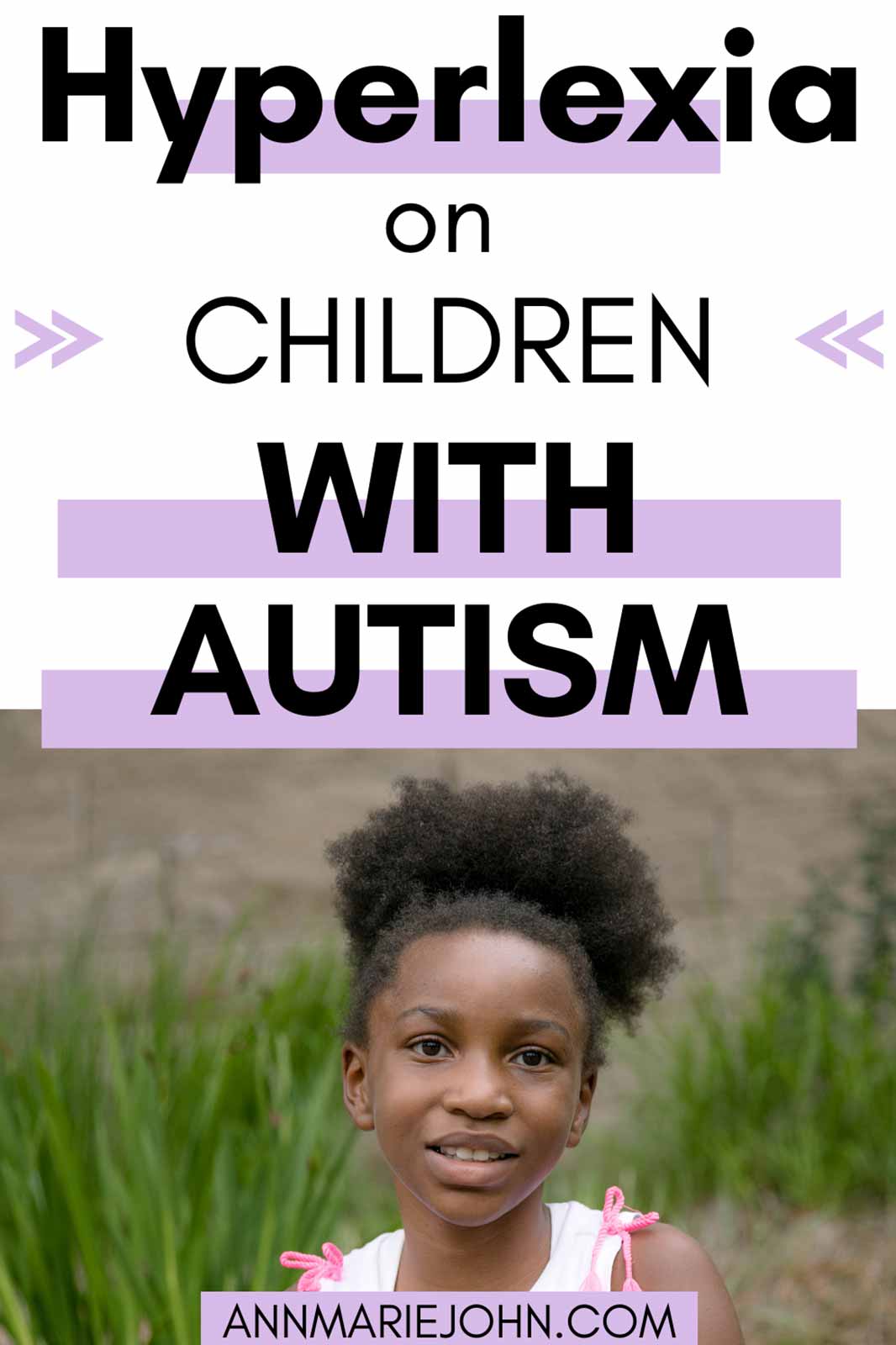 Children with hyperlexia may show the following behaviors:

HOW IS HYPERLEXIA DIAGNOSED?

There’s no test one can take to receive the diagnosis of hyperlexia. It is typically diagnosed based on the symptoms and changes seen in the child over time. Most people receive a diagnosis in early childhood. The sooner the child receives their diagnosis, the faster they will be able to receive theproper guidance to learn better, their way.

When making the diagnosis, the medical team will carry out: 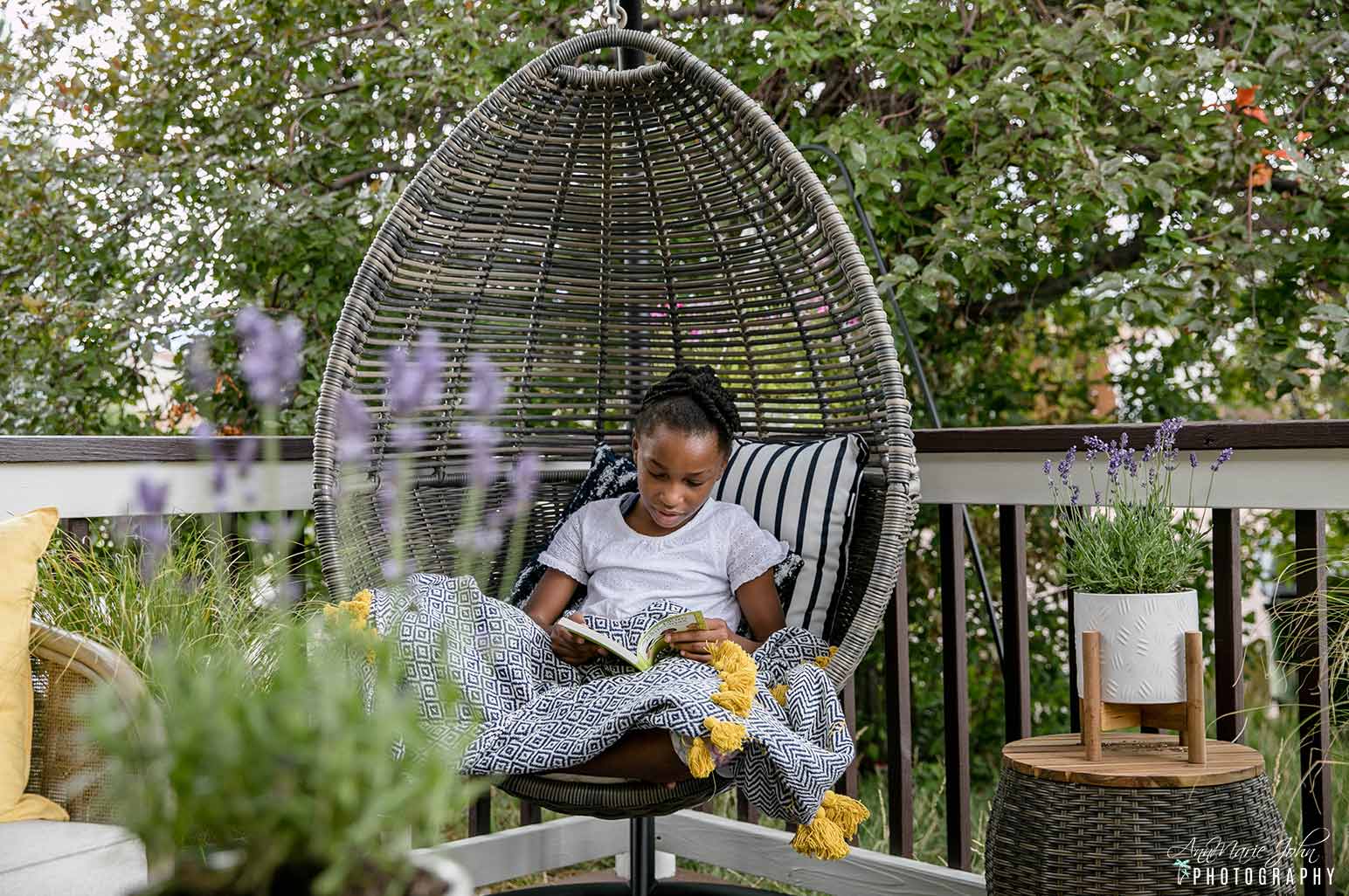 HOW COMMON IS HYPERLEXIA?

There is no information available at the moment on the prevalence of hyperlexia in the general population. However, a few studies on how common hyperlexia is in pervasive developmental disorders estimate that this learning disability affects about 5 to 10% of these populations. Consequently, it is probably safe to say that hyperlexia is not that common.

Autism Spectrum Disorder (ASD) is a developmental disorder characterized by behavioral problems and difficulty communicating. Some children with autism exhibit above-average abilities in certain aspects of learning. The diagnosis of hyperlexia is often, but not always, accompanied by a diagnosis of ASD.

It is reported that about 84% of cases of hyperlexia are on the spectrum. However, it is important to note that hyperlexia may not be caused by autism or any other disorder with which it is associated. Some children may exhibit severe and persistent symptoms of autism, while others may just have great difficulties developing spoken expressive language. 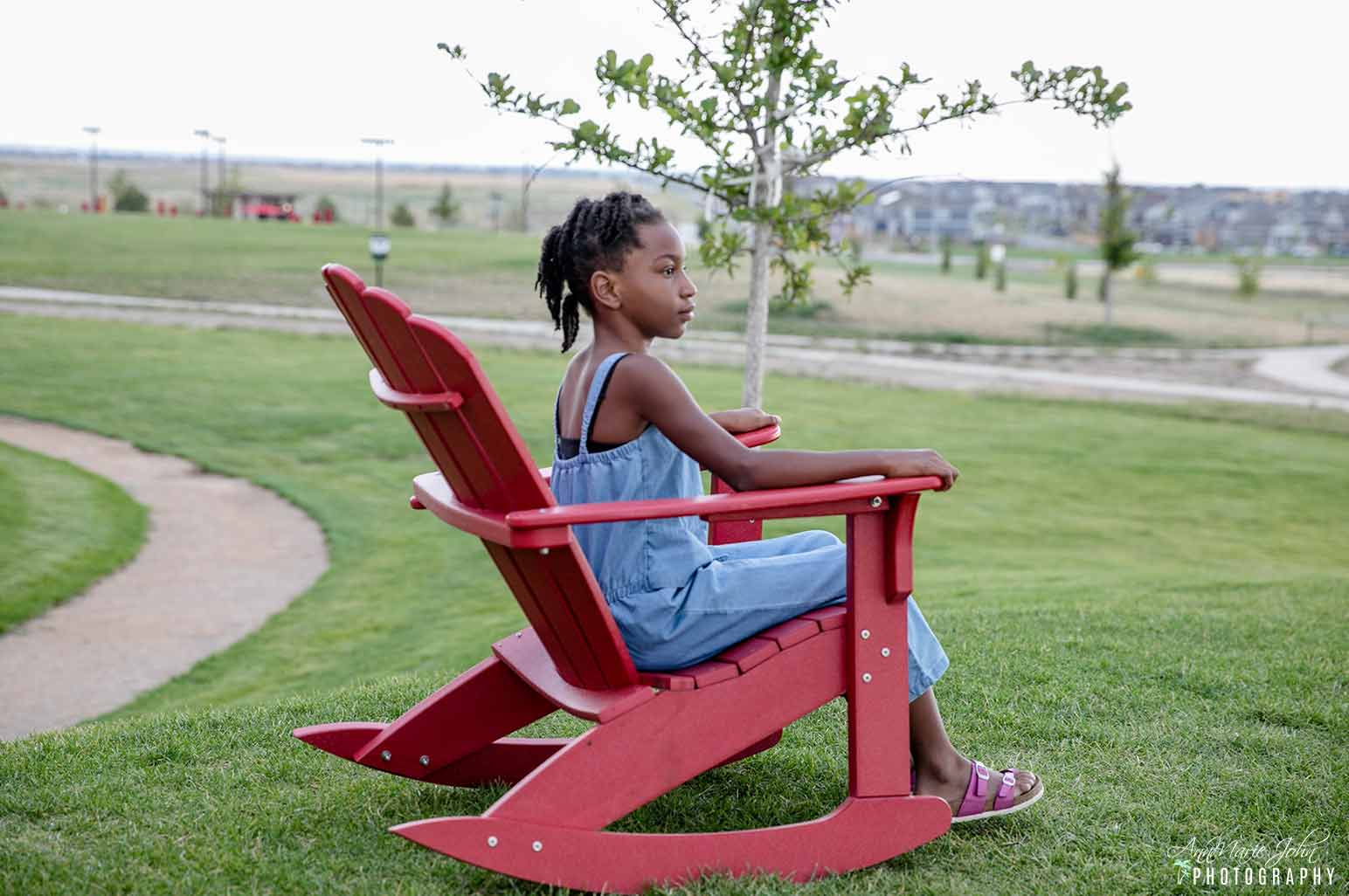 Dyslexia can be considered the opposite of hyperlexia. This learning disability implies that a child is struggling to learn how to read and write. They may also have difficulties sounding out words.

Unlike children with hyperlexia, children with dyslexia can normally understand what they are reading and have good social skills. Both dyslexic and hyperlexic children can be intellectually gifted, but both conditions are considered learning disabilities.

IS HYPERLEXIA A DISABILITY?

Hyperlexia is in the Diagnostic and Statistical Manual of Mental Disorders (DSM), but not as a diagnosis. Since many children with hyperlexia have sensory processing disorder, certain daily things can be difficult for them. Nonetheless, it is debatable if hyperlexia should be viewed as a disability or superability.

The treatment plans for hyperlexia are tailored based on each child’s needs and learning style. Children may need speech therapy, communication exercises, help with practicing new speaking or developing communication skills. Some children with hyperlexia are also prescribed medication. Therapy sessions with an occupational therapist or a child psychologist may also be recommended. 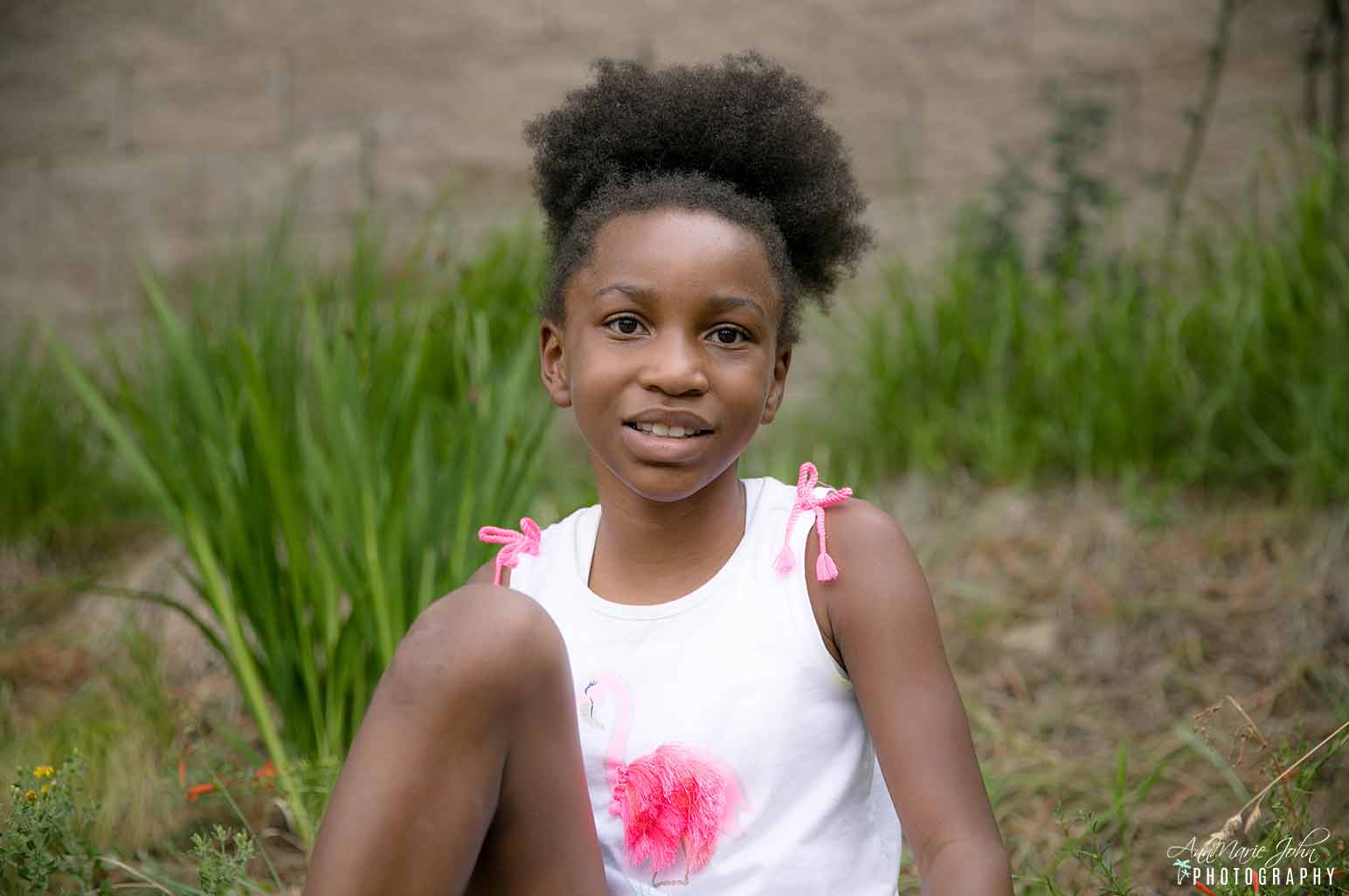 If your child shows some symptoms of hyperlexia, ask your child’s pediatrician for a referral for an evaluation. Children with hyperlexia do improve in language and social skills and some will be able to live independently. Others, however, will need special education and supervised living arrangements throughout their lives.