With the rise in popularity of the global warming movement, many conglomerates, entrepreneurs, and citizens around the world have started to advocate and shift towards the renewable energy sector and its resources. Renewable energy is sustainable energy sources—also dubbed as alternative energy—that can be found on the Earth’s physical structure and can constantly and naturally be renewed. The most commonly known ones are renewable energy sources produced by the sun, wind, and water. 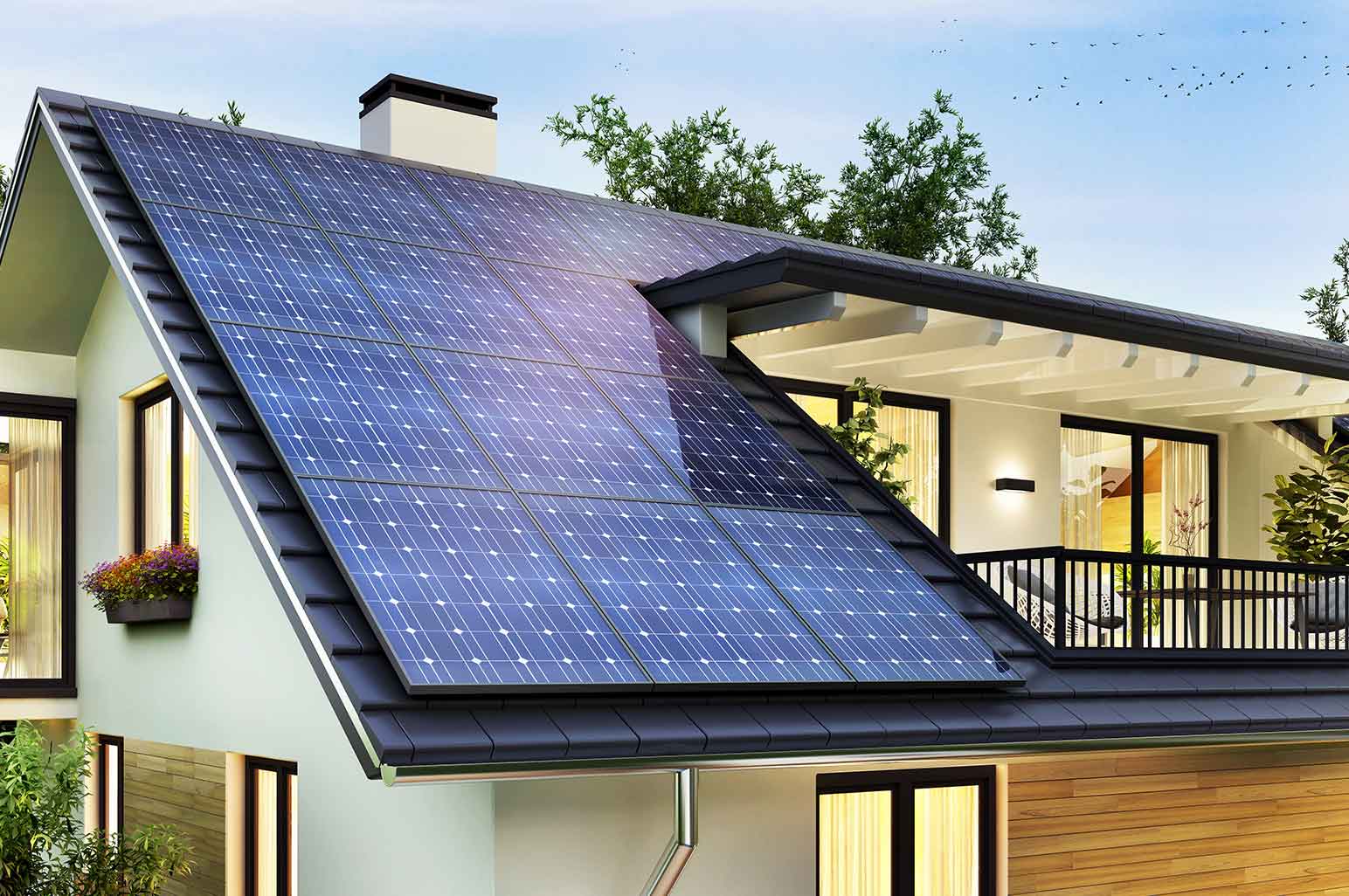 These are all alternatives to traditional sources, such as fossil fuels; they provide us an opportunity to decrease our environmental footprint. Moreover, these energy sources that can never be completely used up are much cheaper than other traditional sources, especially energy sources, such as solar power systems. On that note, here is a short guide on how you can produce electricity through the different ways of harnessing the sun’s energy, which grants you a reliable as well as a green source of energy.

The first way you can generate electricity through the sun is through a process called Concentrating Solar Power (CSP). This method is a solar thermal technology that relies on mirrors to condense solar energy to activate engines or steam turbines and produce electricity in the process. The collected thermal energy can then be stored until it’s needed to produce electricity. Using this system will allow you to use the energy collected whenever you want, even if it’s at night. There are many different ways to set up a CSP system at home or your business. CSP installations include parabolic trough, dish-engine, and compact linear fresnel reflector (CLFR), to mention a few. You can choose the system based on your needs, space, and finances. Moreover, in some countries, there are a few requirements you might need to pass in order to set up your CSP system. It all depends on the environment you live or work in.

Probably the most widely known and used, especially for homes and privately owned buildings, is photovoltaic (PV) – a system that harnesses the sun’s radiation and directly converts it to electricity through solar cells, also known as photovoltaic cells. These cells generate small electric voltages every time the sunlight hits the intersection between a metal item and a semiconductor or the intersection between two different semiconductors, mostly found in solar panels. The sunlight activates the panels and condenses all the power generated by the photovoltaic cells, resulting in the production of electric power. This is true, especially in Australia where there is a lot of sunshine. It is a system that’s tempting to choose as, according to Brisbane solar experts, installing solar panels at your house or business location is quite easy and can be very cost-effective. Moreover, solar panels can be installed in a small space on your roof or in a wide field; this also heavily depends on your situation and need.

While this method is mostly used to reduce electricity consumption in buildings, it’s still a system that can be used to generate electric power. The passive solar energy system is a system that uses the sun’s energy to illuminate, heat, and cool buildings. As the name suggests, it provides these “services” through passive means, without the use of any engines or mechanical equipment. This type of system solely relies on a building’s design. Focusing on the construction style and positioning of the items within the building, it allows the building to naturally harmonize with the environment and lets the sun do most of the work.

Through the specific placement of the building, windows, insulation, and ventilation, the building can naturally produce heating and cooling systems as well as light. It also allows, if need be, the use of its heat source as a way to produce electricity. For environmentalists, this would probably be their first choice, but it’s still important to emphasize that the amount of electric power produced is very minimal through this system. 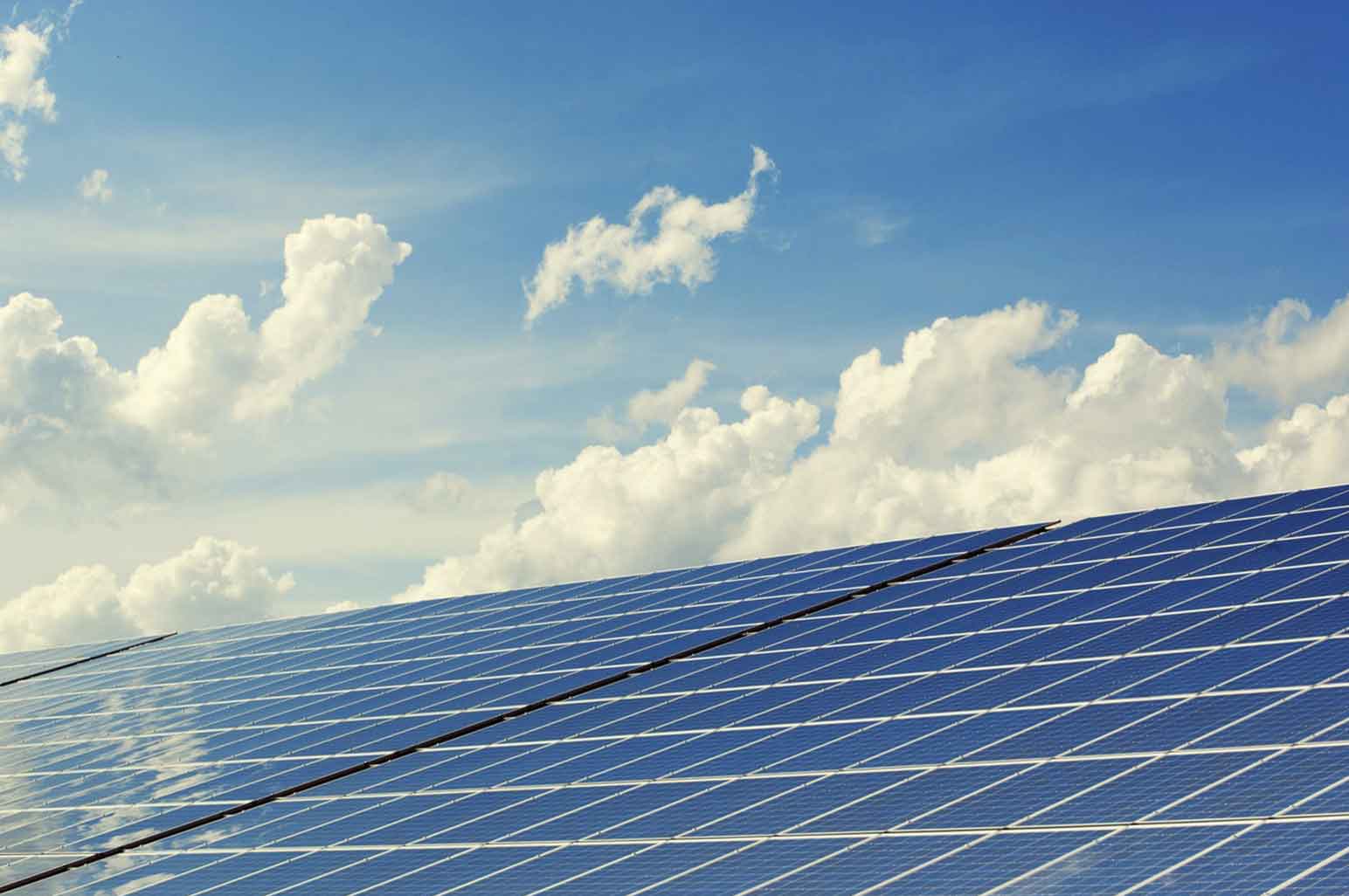 There you have it; these are the three main ways you can make electricity from the sun. Solar power is a great renewable energy choice for those who love the warmness the sun provides and who are environmentally friendly. Of course, there are a lot of other systems you can use to produce electricity. You can stick with solar power systems, or you can look into other natural energy sources, such as ones using wind and water. There’s really no right or wrong answer when it comes to renewable energy. However, the most important thing to remember is that you’re getting the resources you need while saving the planet in the process.