We share how you and the family can celebrate Star Wars Day, while your dressing your kids in Gap Kids new Star Wars Collection.

In recent years, May 4th has become Star Wars Day, which is actually appropriate since George Lucas’ birthday falls in the month of May!  NASA has even been known to get in on it, sending messages from the International Space Station on this fun day. The holiday actually falls on a Thursday this year, so you may want to party over the following weekend. If your family loves the franchise, here are a few suggestions for how to celebrate Star Wars Day. 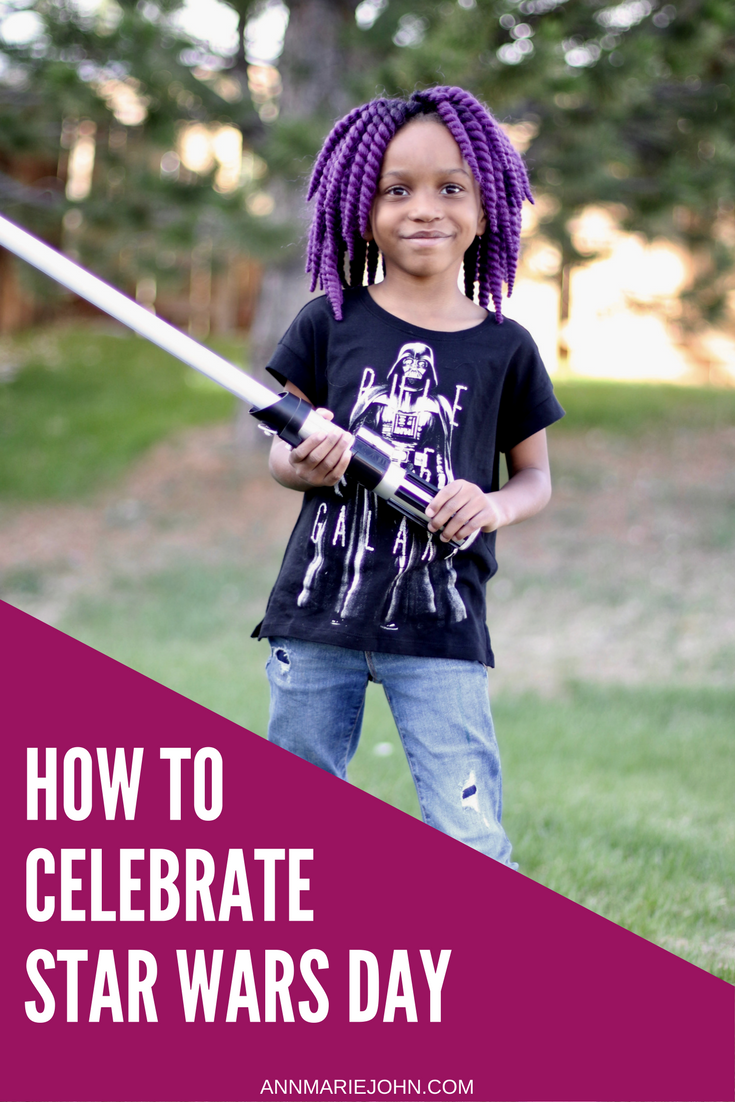 It’s ok to dress up in your favorite Star Wars character costume. You can be the evil Darth Vader or Luke Skywalker, it’s OK. You can hit the thrift store, go homemade, or shop online. Even Fido can get in on this one: someone’s got to be an Ewok! If you don’t want to wear a costume, then GAP has what you need for your Star Wars fan fix. From tees to pullovers and even denim jackets, it’s available, but you’ve got to hurry because they’re going quickly.

Have a Movie Marathon

With more than seven films in the series, you’ll have no shortage of entertainment from start to finish.

Hit up Pinterest for hundreds of Star Wars cake and treat ideas you can make yourself. Use pool noodles or bubble wands to create lightsabers. Set up a Lego station, so guests can make their own Death Star. Don’t forget a photo booth or backdrop and plenty of props. Before guests leave, let them take a swing at a Darth Vader piñata! 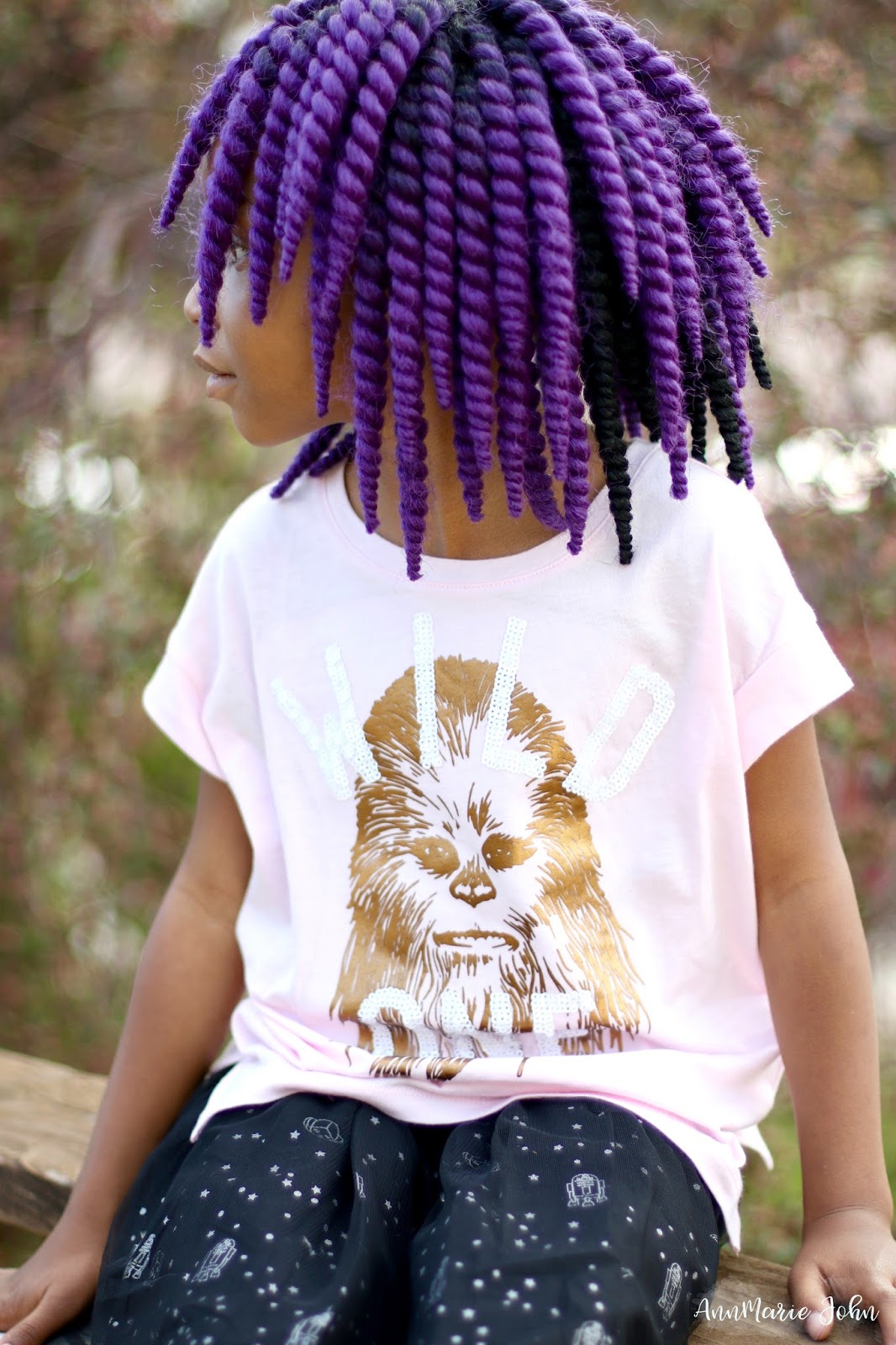 Make a lightsaber sensory bottle, mix up a batch of Galaxy Slime, rescue Han Solo Lego figures from ice, or make a super simple Yoda puppet out of a paper bag! You can once again get your inspiration from Pinterest. 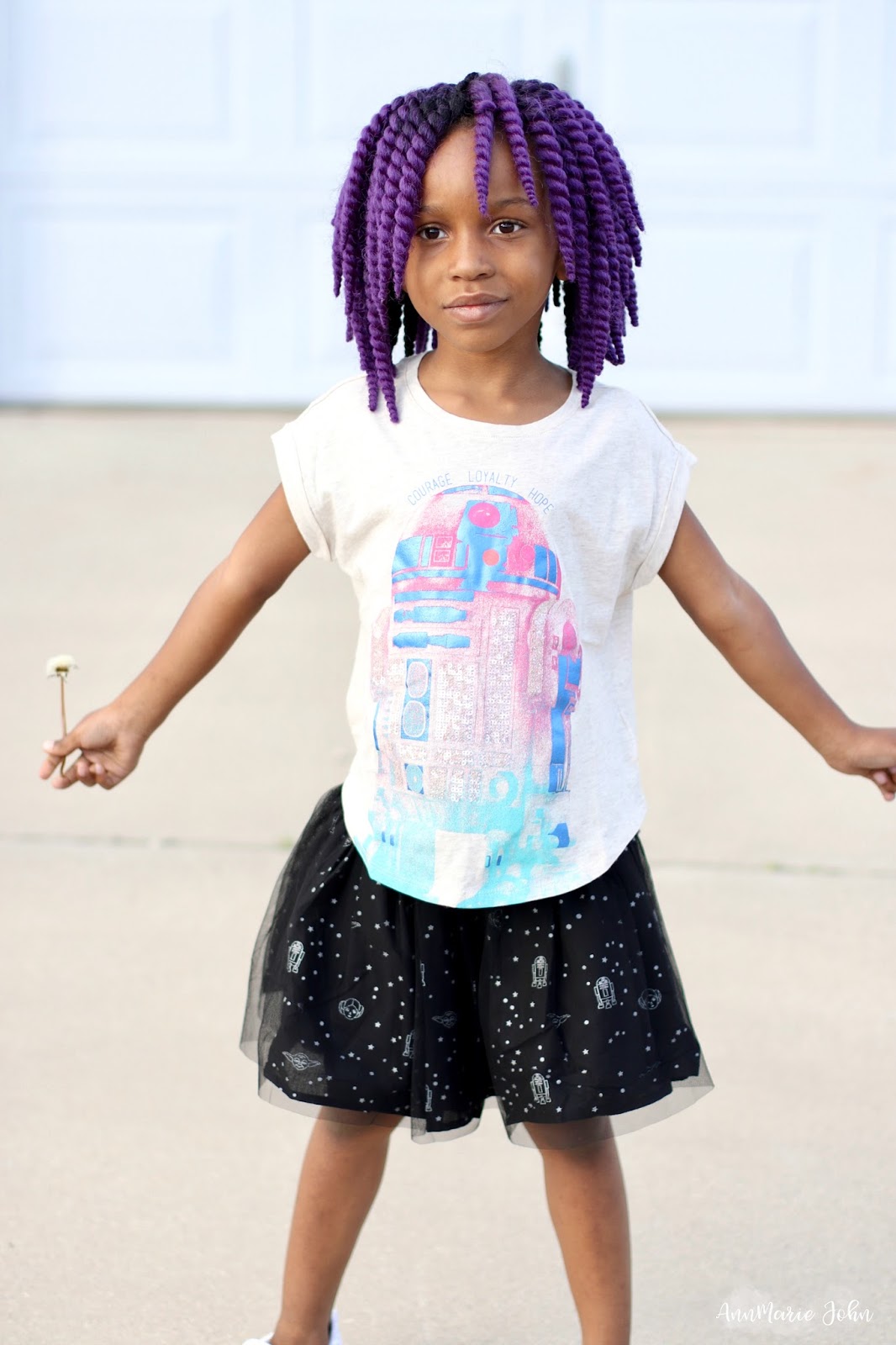 Visit Star Wars- The Adventure continues inside of Hollywood Studios where your family can ride the Starspeeder 1000 (a flight simulator) to Naboo, Coruscant and the Death Star! You just may run into C-3PO, R2-D2, Darth Vader, Boba Fett, and Admiral Ackbar! See replica movie props, shop, and play games at the Launch Bay. Build your own droid at Tatooine Traders. Don’t miss SWtar Wars: A Galactic Spectacular, a 14-minute, state-of-the-art, laser and pyrotechnics show at the end of the night. There’s even a special dessert party on certain nights, so you can watch the show from a reserved area, eat desserts, enjoy drinks (including alcoholic beverages), and take home a souvenir stein. 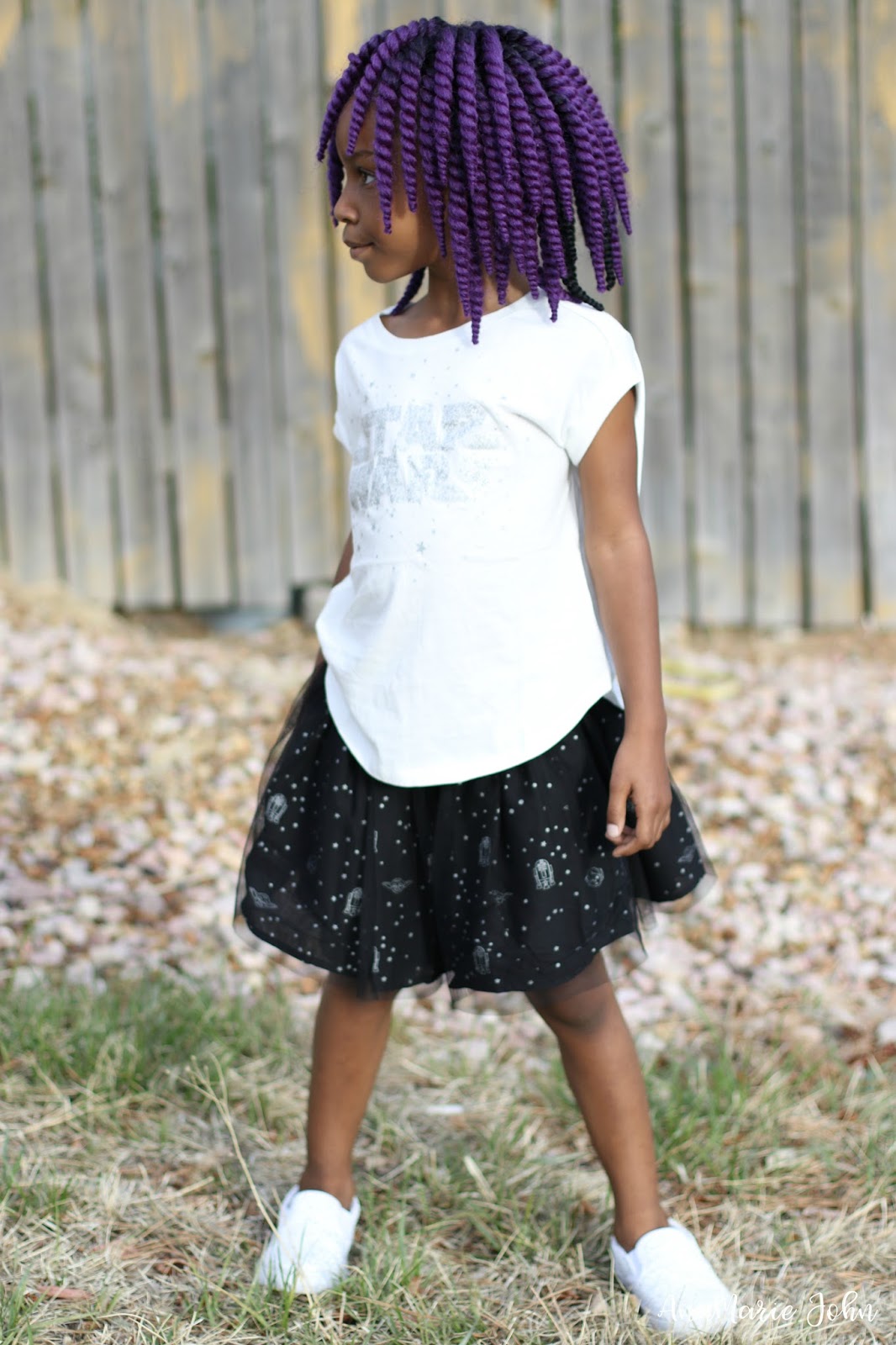 For the Adults – Get Married

Yes, you read that right. For the ultimate fan, May 4th is the perfect day to wed! Send out some epic wedding invitations and have the ushers dress like Stormtroopers. Walk down the aisle or into the reception to the unmistakable soundtrack, and hire a baker who can create an elaborate Star Wars cake, that people will talk about for years!

So here’s to a spectacular May the 4th, and May the Force Be With You! Don’t forget your Gap gear.