I received Free Products from Nintendo as a Brand Ambassador. However all thoughts and opinions are 100% my own and may differ from yours.

We are a family of gamers. As long as I can remember our family has had one gaming system or another in our household. I remember the first system I ever owned was a Super Nintendo. You may remember playing Mario Bro’s on a system where you had to pull out the cartridge and blow into it whenever you thought that it wasn’t working. Yes those were the good old days. When I grew up and had my own family we decided that the one system we would always have is a Nintendo System. So the kids got Gameboys, then the Gameboy Advance right up to the now Nintendo 3DS which both Mikael and Madison (my 3yr old) owns. When you think of family gaming, the first thing that comes to mind is Nintendo and you won’t be wrong. How many of you have played Super Mario Bros and Donkey Kong and don’t forget Mario Kart? It sure beats any racing game in my book. 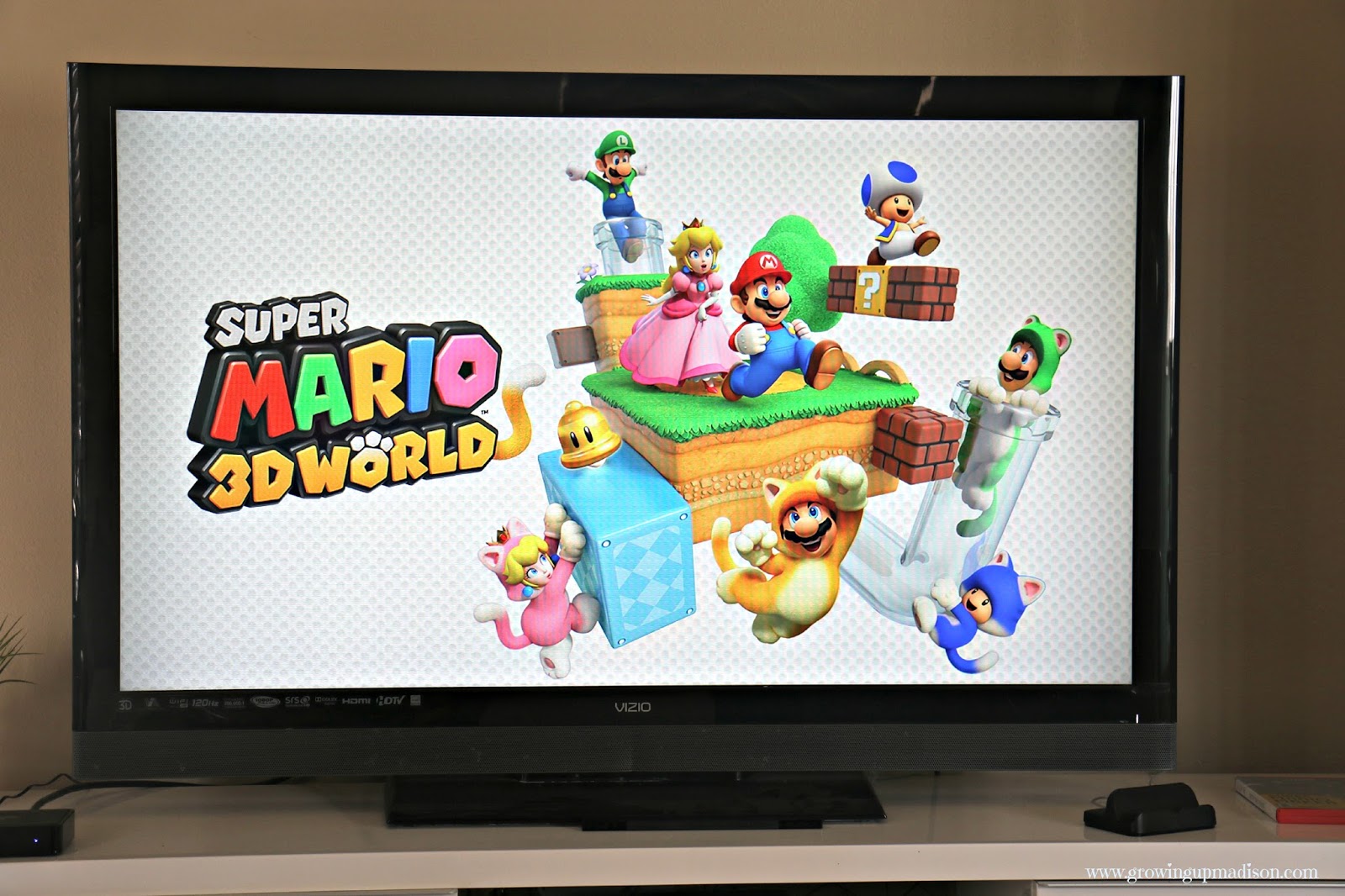 I was sent a Nintendo Wii U Deluxe Set: Super Mario 3D World and Nintendo Land Bundle – Black 32 GB. If you owned a previous Nintendo Wii U, this will blow it out of the water. The graphics on this one is a lot clearer and according to Nintendo are in High Definition. It comes with your touch GamePad controller which allows you to game from either your TV or right there in your hand. The touch screen controller comes with your traditional controls that you find on your usual controllers and also the analog sticks. With this set the games are already pre-installed so you can start gaming right away. 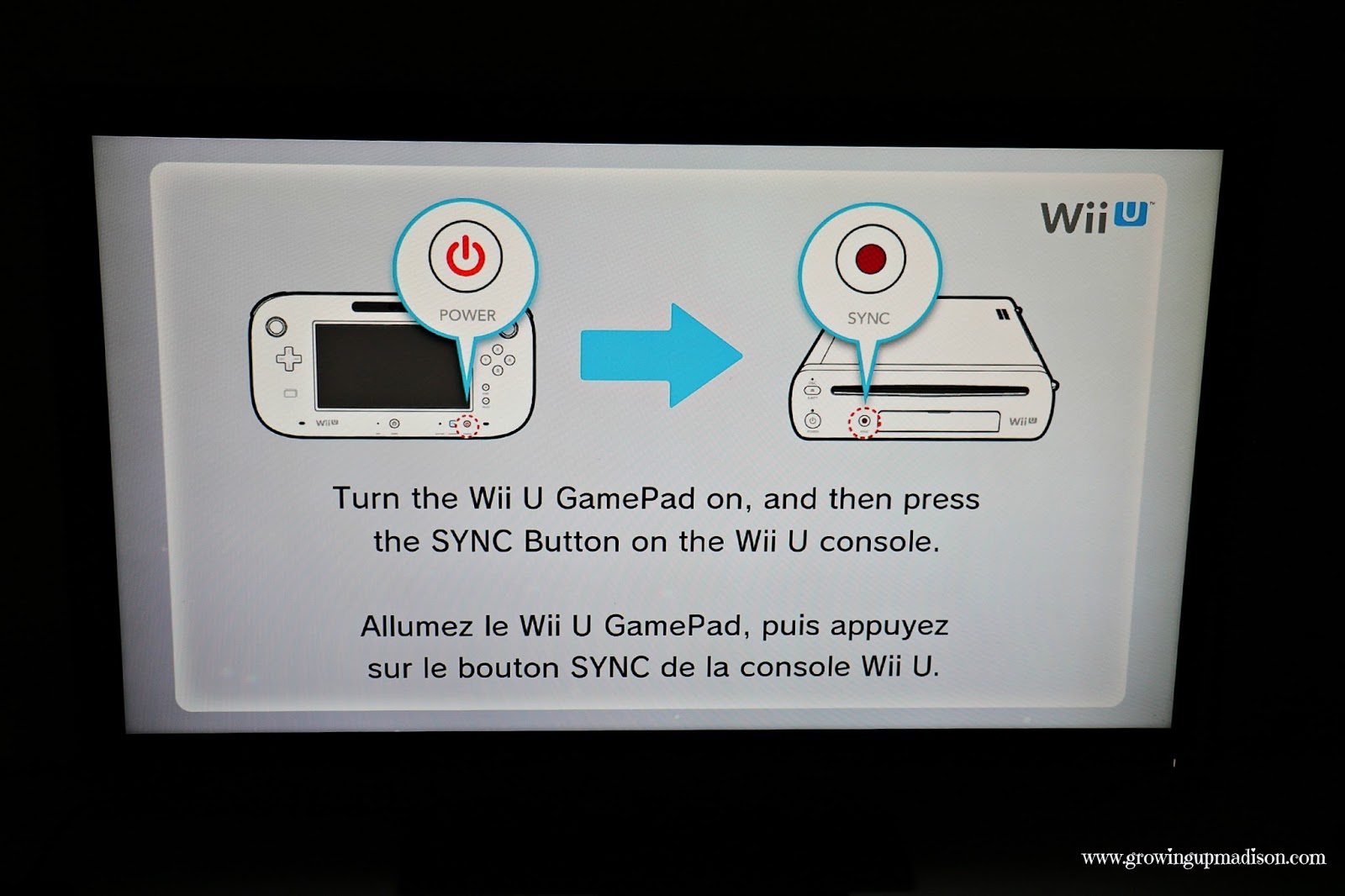 I am not going to get into the set up because it was super easy. It literally guides you through it so there’s no need to even read the instructions but it is highly recommended. 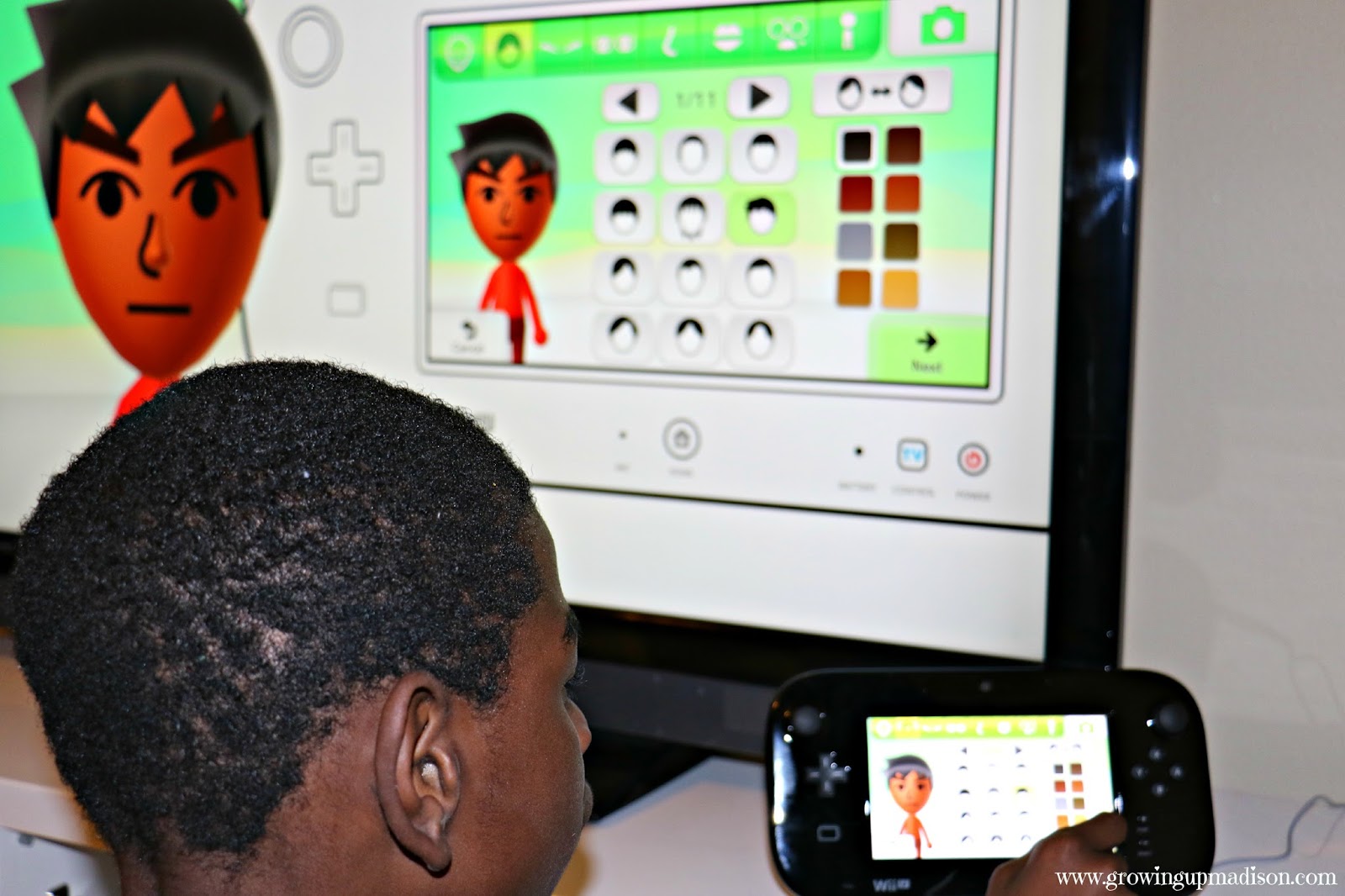 One of our favorite feature is getting to create a mini version of ourselves, or what Nintendo likes to call a Mii. Once you’ve created your Mii then you’re all ready for gaming. So let’s jump into one of the hottest game that is on everyone’s Nintendo wish list. The Super Mario Maker. 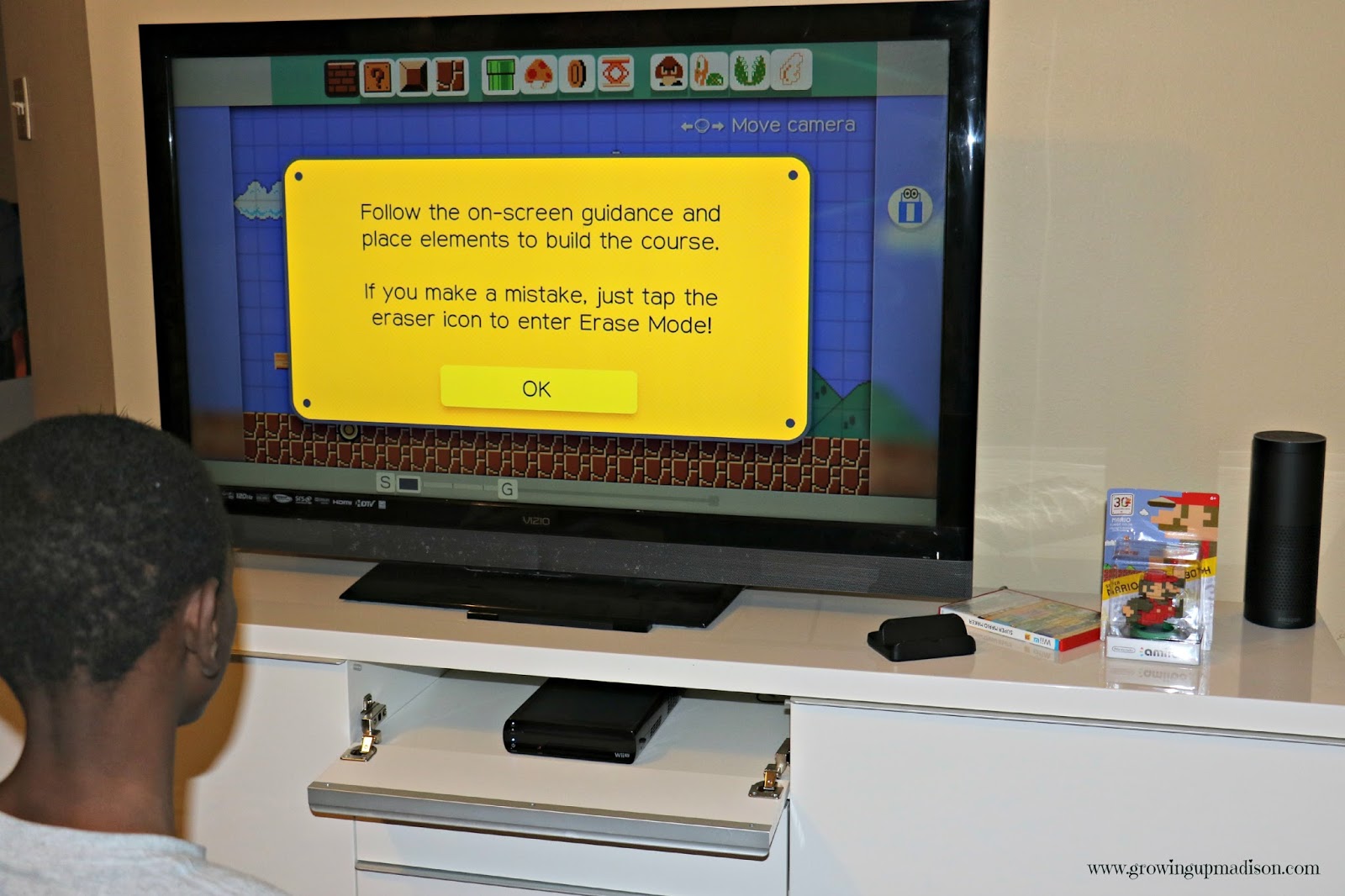 The Super Mario Maker is the game that all Mario fans have been waiting for. In this new game it’s your turn to create and play the levels of your dreams. Remember those levels that you thought you’d never beat? Well now you can make them as easy as you want. What about those levels that you thought were just a tad too easy. No problem there either. You can make them as difficult as you want. These levels are yours and the great thing is that you can also play levels created by other Nintendo users around the world. So there is limitless gaming options for you. 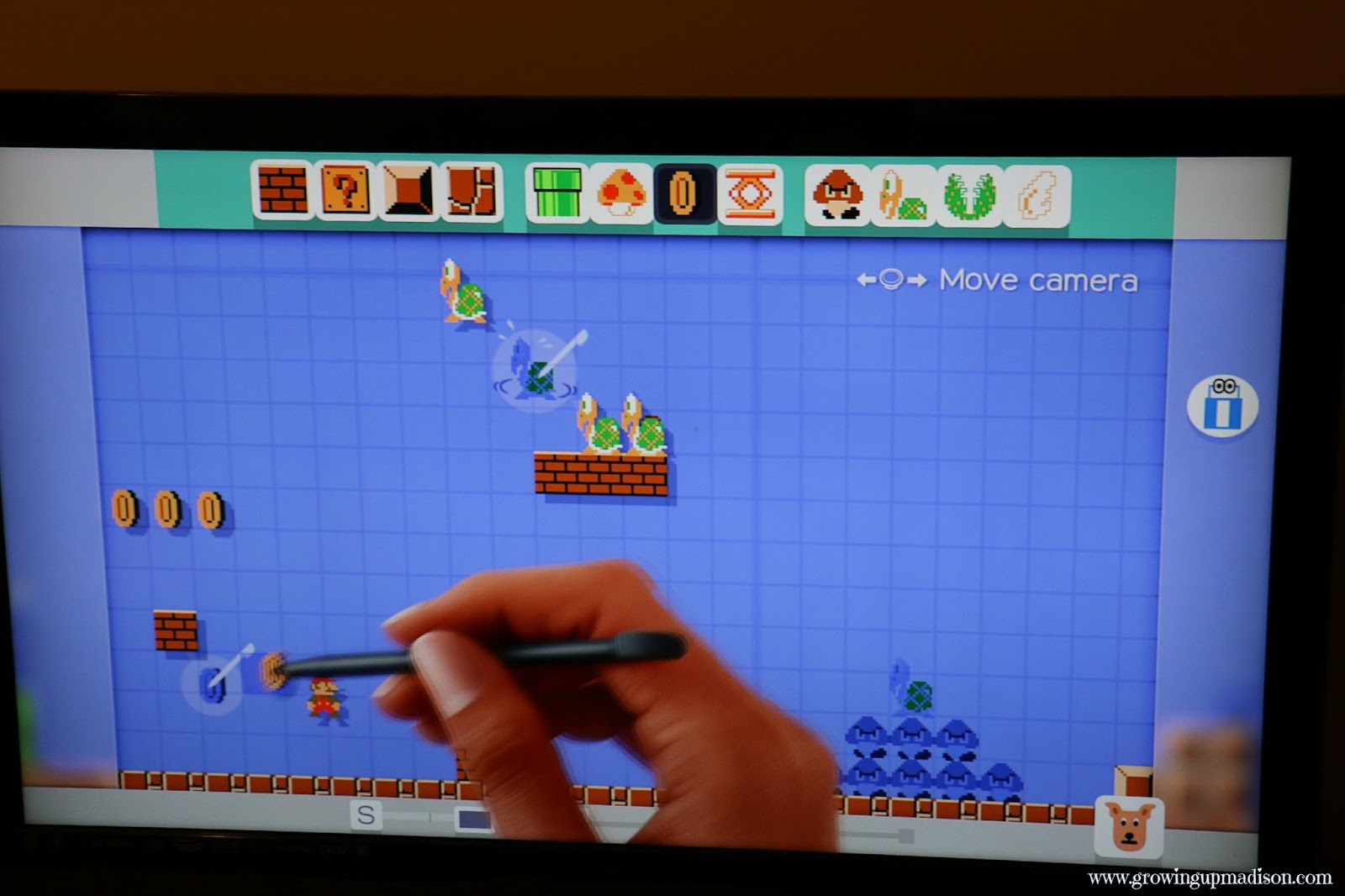 Just take a look at this video at how easy it is to make.

And what about the Amibo? Well you can unlock costume Mario. You can also transform into different character costumes with the new Mystery Mushroom item. Expand the roster of possible outfits by completing the 100 Mario Challenge mode or tapping compatible amiibo accessories. 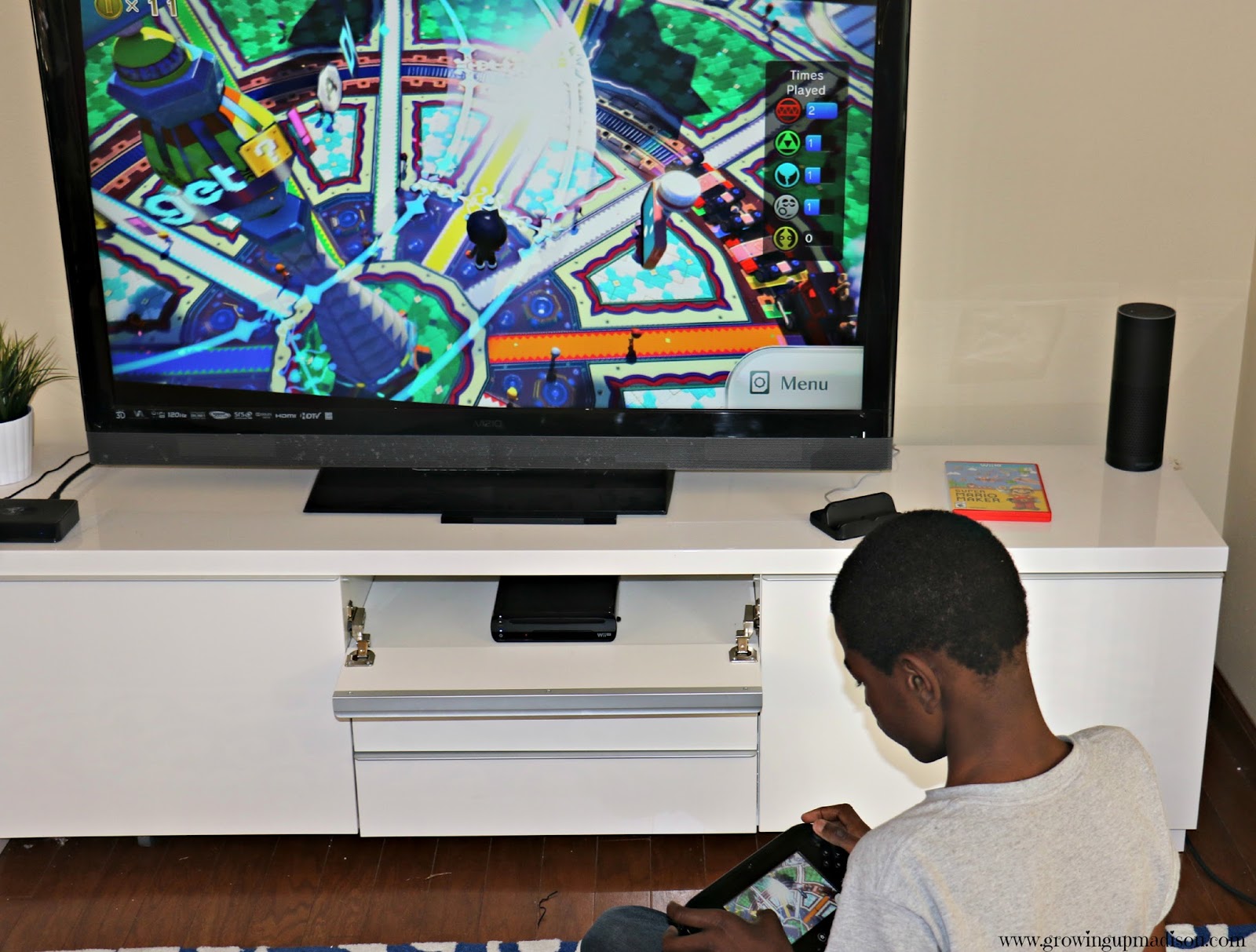 So here are 5 great reasons you should own a Wii U.

1. They are a lot cheaper than other game consoles so you get to save some of your hard earned money in your pocket. The money you save can be used to spend on other gifts that the kids want including even more games. 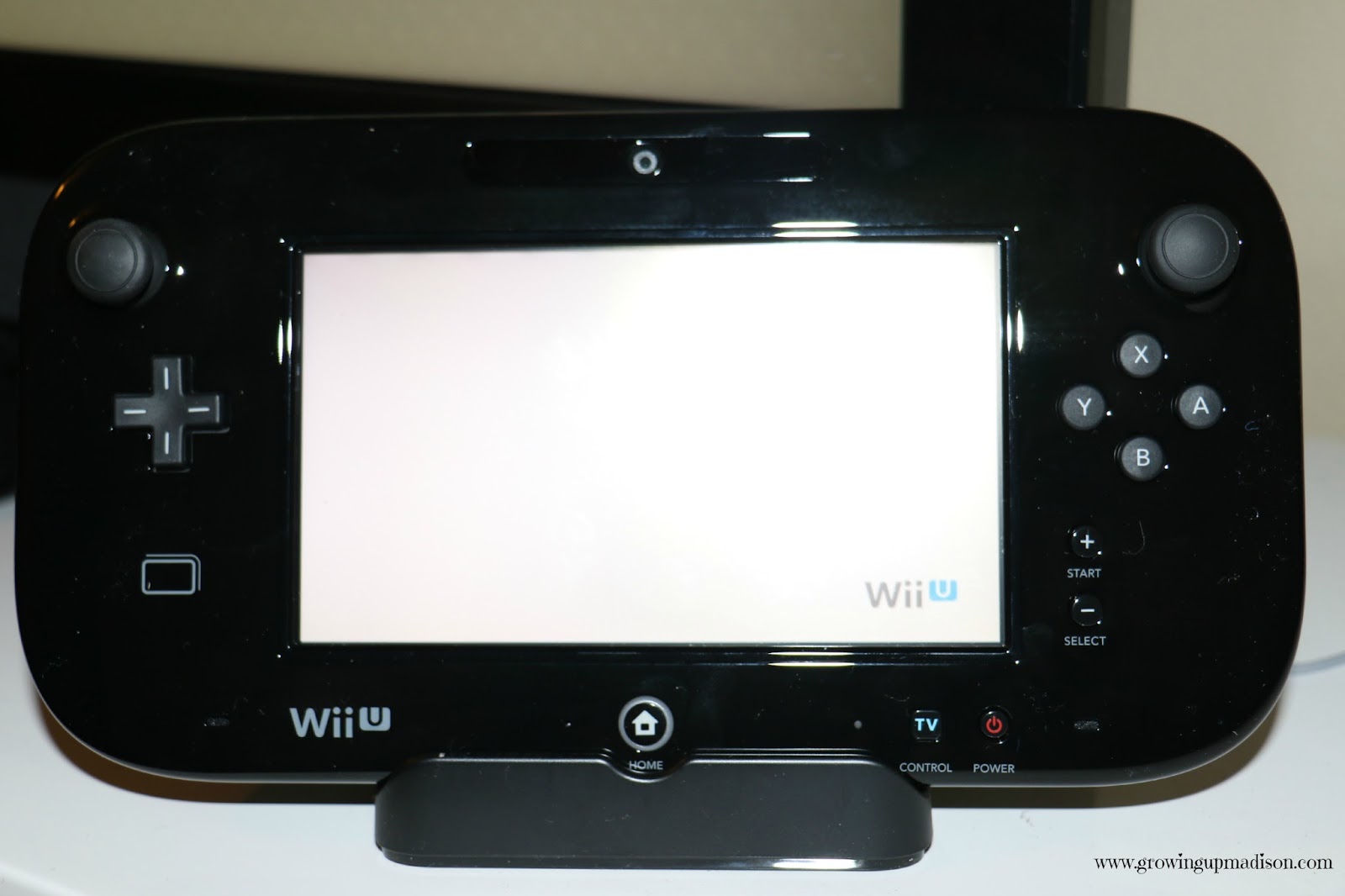 2. With the Wii U game pad, you can play your games while other family members watch TV. Great for those single TV households.

3. All your favorite apps are included. No need to buy another streaming device because now you can stream Netflix, Amazon, Hulu and even YouTube right from your Wii U console. 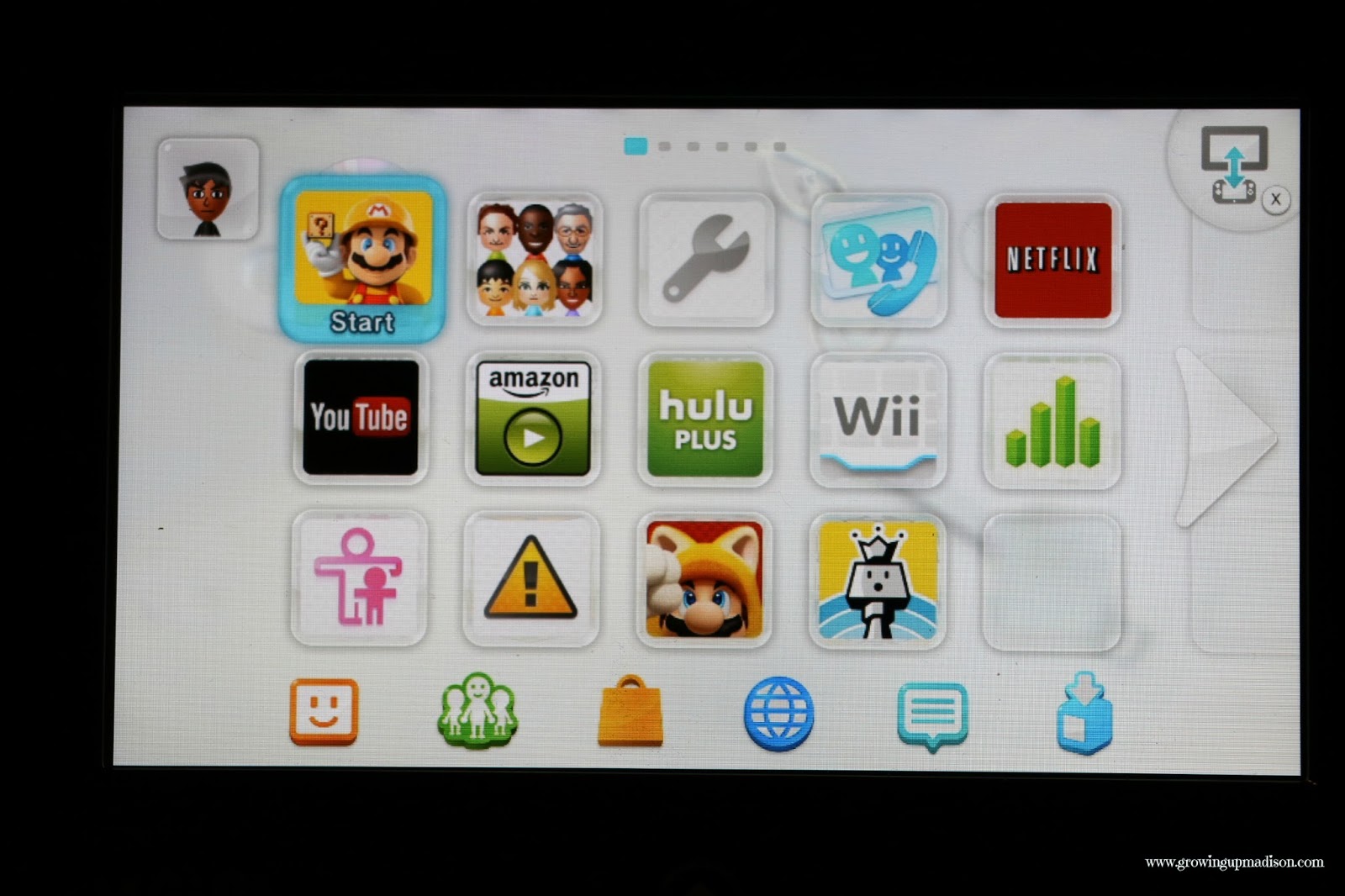 4.  They have an extensive library of family games perfect for all ages. Unlike the other consoles where you can barely find family games, this is one console where they dedicate their games to family. Great for family game night.

5. This is the best reason of all. You get to play all your favorite Mario Bros games on the only console that lets you. Now who doesn’t love Mario and Luigi? If you say you don’t then you’ve never played one of their games. 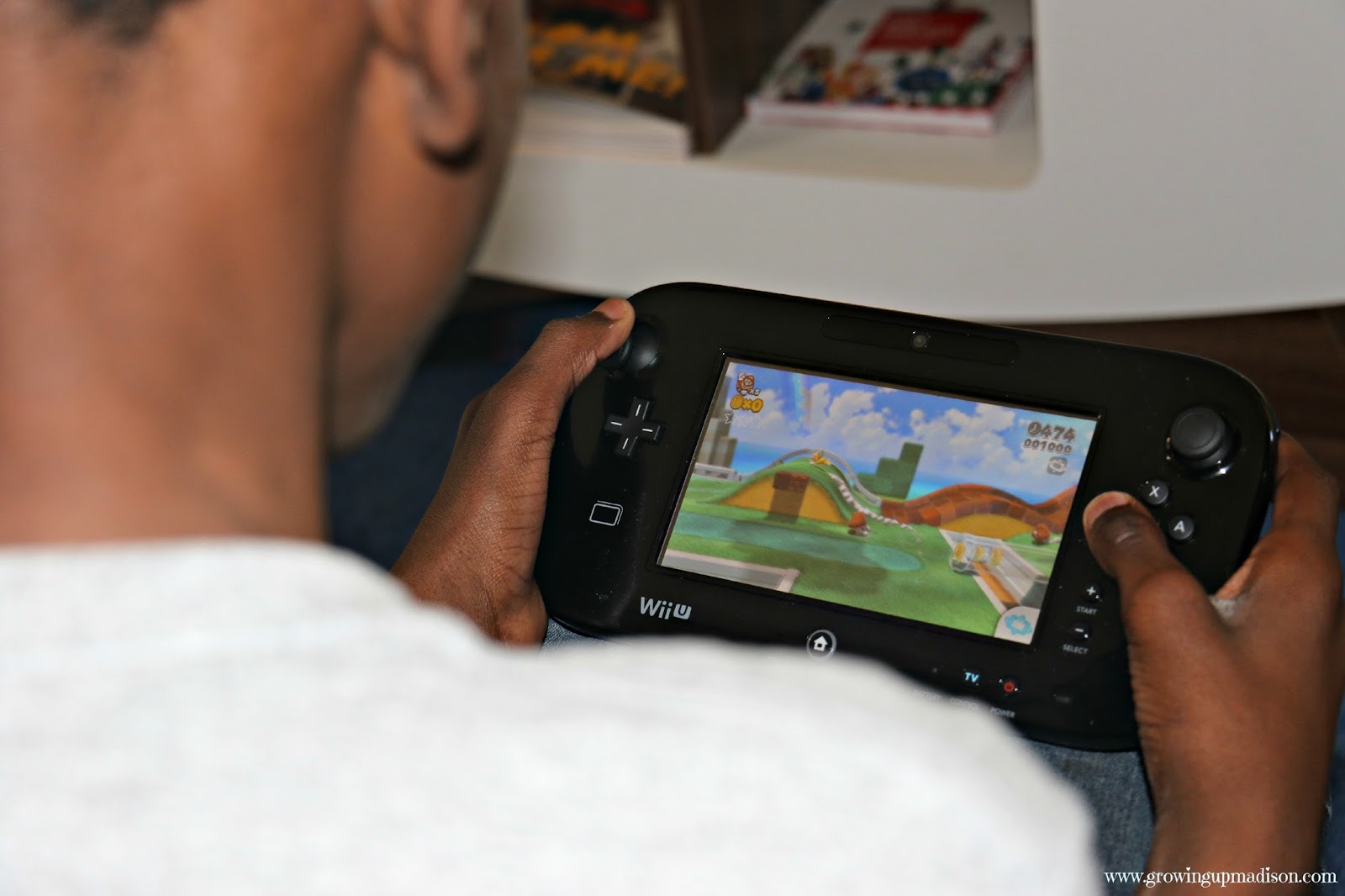 This is truly the gift that every family should have under the tree this Christmas and I do mean Family. After all Nintendo is about family and will truly make your family game night fun!

Here are the ways to connect with Nintendo: