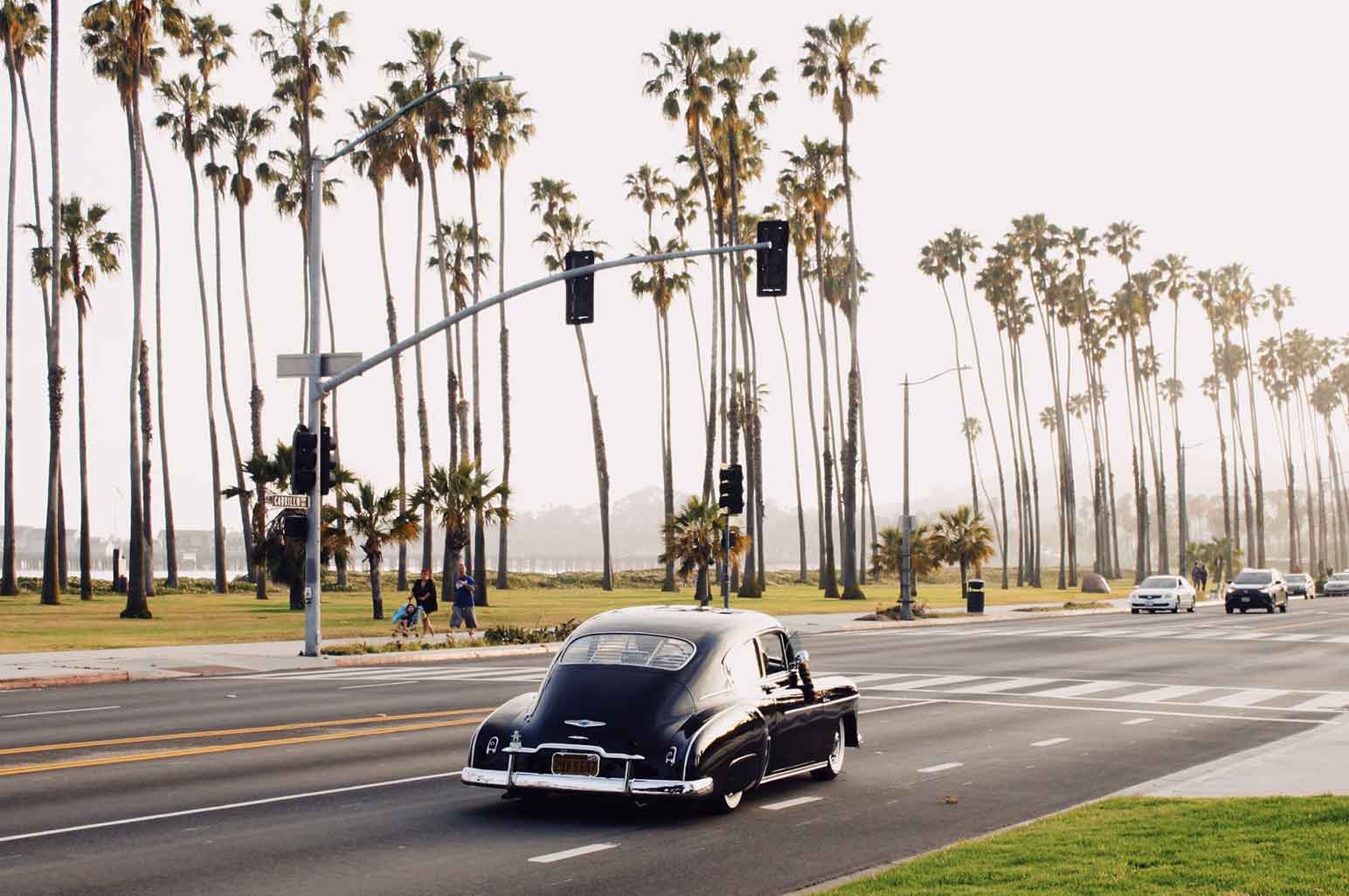 If going down the West coast you stumble across a pretty town called Santa Barbara – you are in for a good time!

Settled in Santa Barbara County in California, this coastal city has a rich selection of monuments, outdoor activities, and restaurants for you to enjoy while visiting. 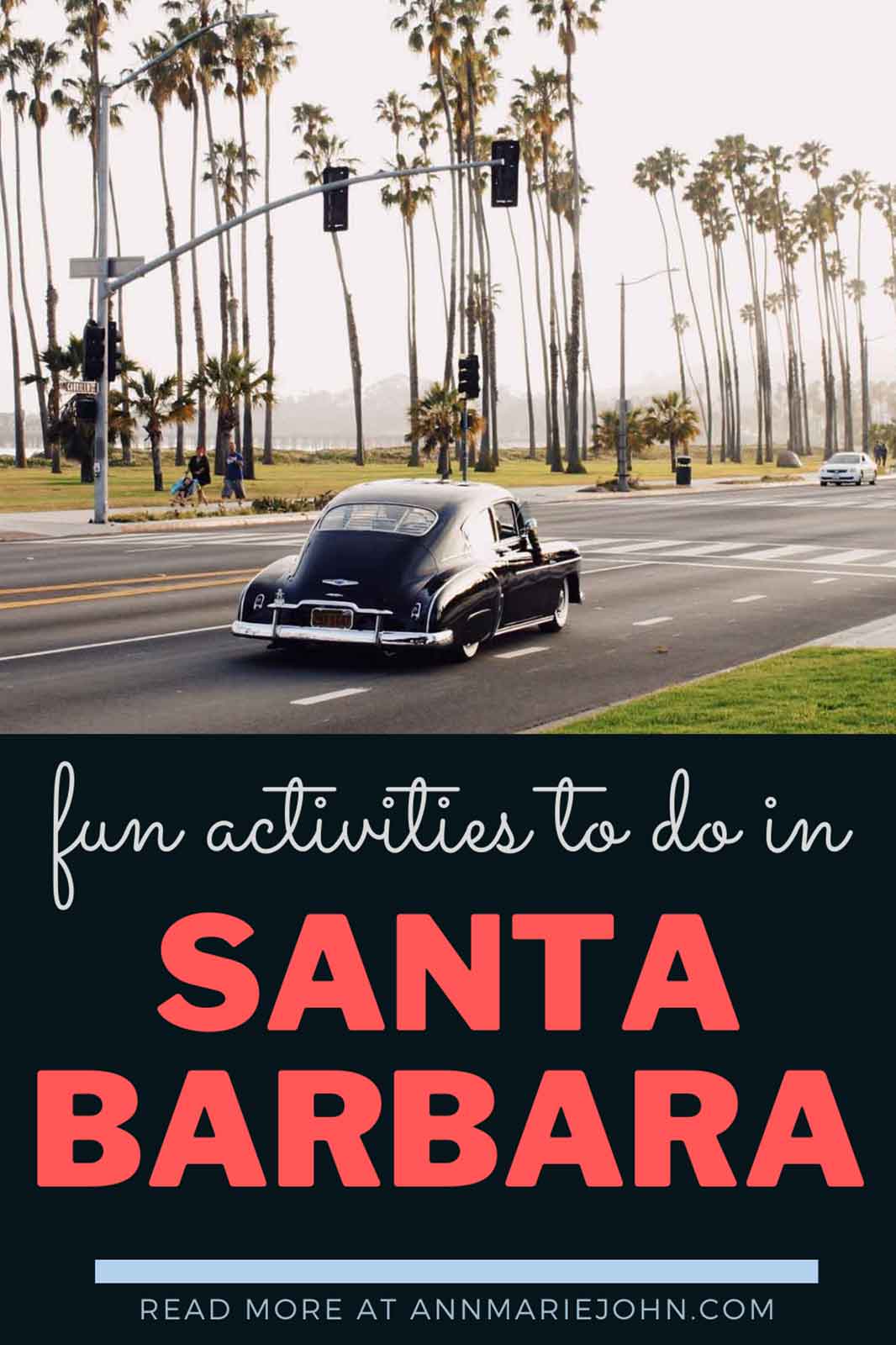 In 1782 the Spanish established a small base here to fortify their position against the English and the Russians, and for that endeavor built a presidio. The same building, fantastically remaining, is now known as the Royal Presidio of Santa Barbara and is a huge tourist attraction. It features a museum and an archeological site that is a real charm for history buffs and kids alike.

Another marvelous piece of history is the Mission Santa Barbara, founded in 1786. Although the building itself is from the 1820s, and parts were rebuilt after several earthquakes damaged it, it is still one of the oldest buildings in this part of the country and is a sight to behold.

If not for the architectural and cultural significance, those who actively practice faith can also come to pray as it still functions as a parish church.

The County Courthouse, occupying an entire block in the old city center, is a Spanish colonial revival style building from the 1920s. Now in service as the Superior Court, it was granted a National Historic Landmark label in 2005 and still hosts a series of cultural events and attracts visitors from around the world. 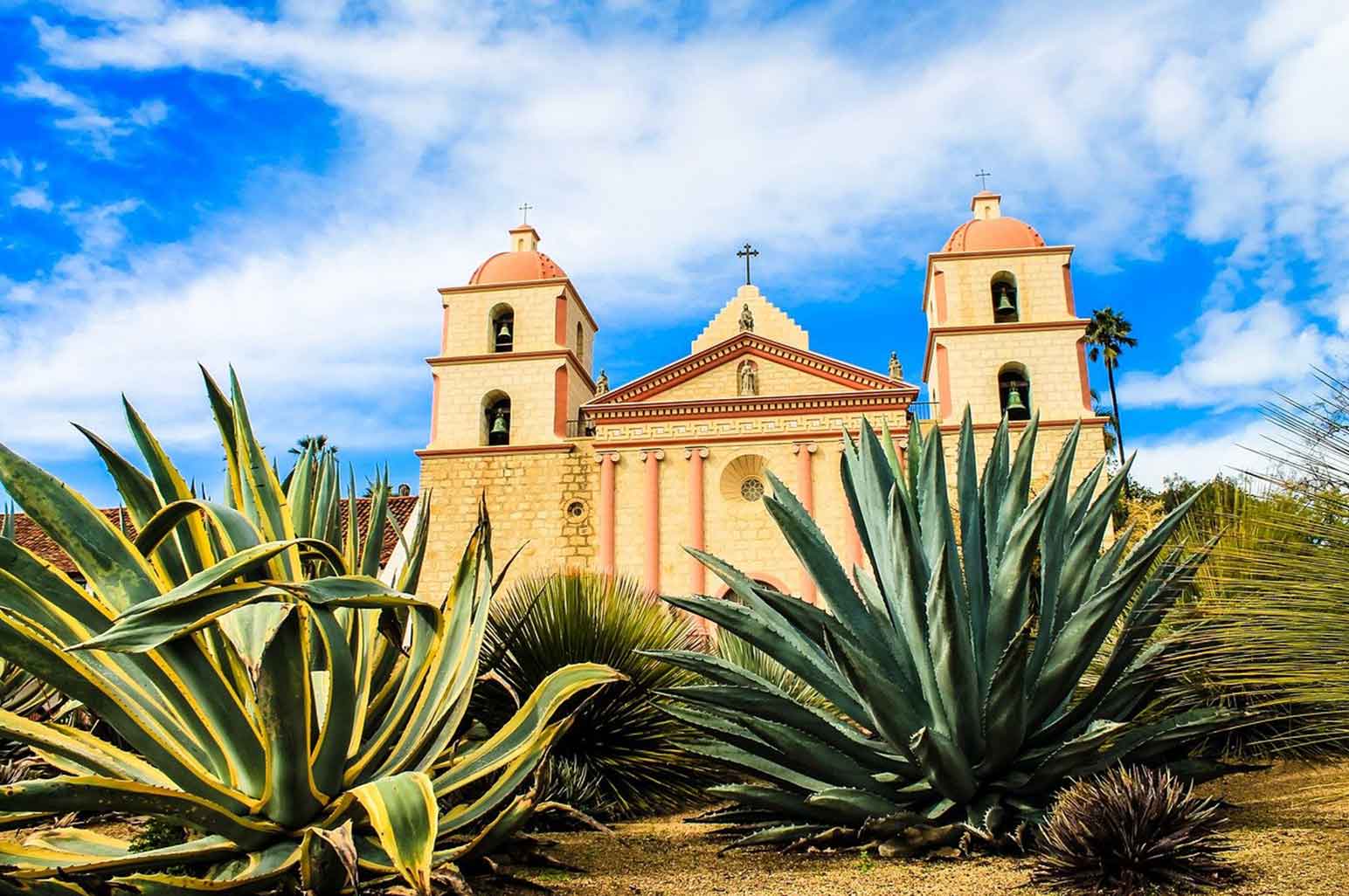 THE BEACHES OF SANTA BARBARA

Situated on the bank of the Pacific and having a mild, sometimes even described as Mediterranean, climate it is the perfect place for outgoers to the beach. There are many fun activities offered on the city beaches, among other things you can go surfing or can rent stand up paddle boards. This, of course, can be a group activity as well as a solo endeavor. Beaches around the city are mostly shallow and sandy so are a great destination for amateur swimmers and family picnics.

Some of the most popular beaches you can visit include:

Santa Barbara is sometimes also called the American Riviera for its beautiful and well-managed coastline.

Many celebrities, including a former president, have had houses in the vicinity. If you want the best possible American pacific experience look no further than this amazing mix of cultural heritage and beautiful natural landscapes. 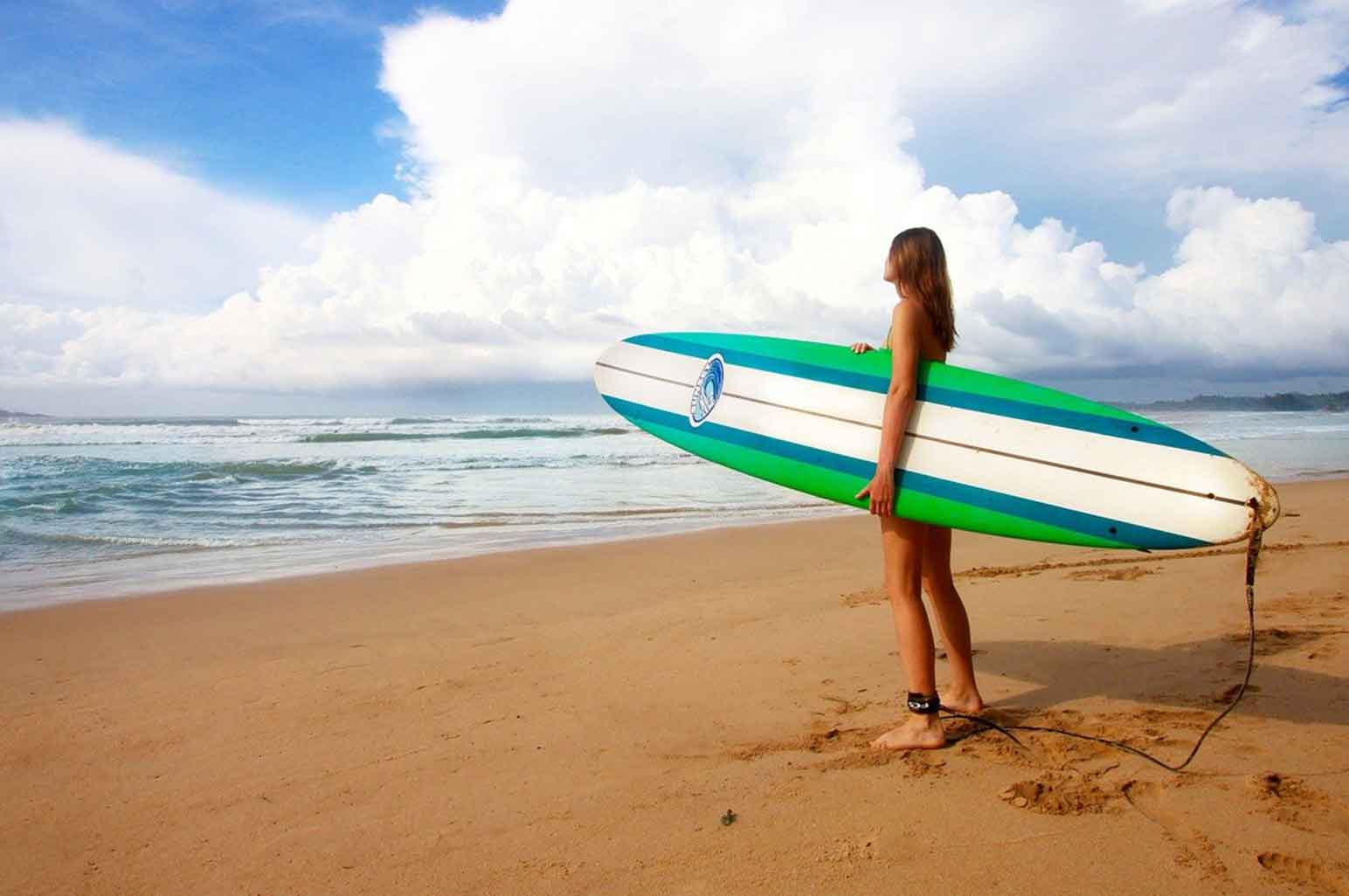 THE TASTES OF CALIFORNIA

Cuisine in Santa Barbara is predominantly oriented towards seafood with a twist of ethnic influence. Many restaurants in this south Californian tourist attraction offer a great variety of meals to choose from.

A California-style bistro centrally located in downtown S. Barbara. They draw their inspiration from all that is around them and in their restaurant, you can feel the Central Coast through the cuisine, space, and hospitality.

Located downtown this public market is a modern food hall that gathers all sorts of tastes under its roof. Whether you are in for something sweet or savory, a full course meal, or just to have a drink you can find everything here, and most of it locally sourced too!

Opened way back in 1986, this harbor centered restaurant offers everything a seafood-loving guest could imagine. With a great view out into the ocean and nearby mountains, it is a special quiet place where you can usually find locals coming in for lunch and dinner.

Note that the city also has to offer several festivals throughout the entire year. Particularly interesting is the International Film Festival at the beginning of April – is a two-week spectacle of all day long out and indoor screenings, with some top-tier movies competing for the audiences’ votes.

The Old Spanish Days Fiesta is the city’s oldest festival, held in August, and it shows the region’s rich cultural heritage with pageantry, dances, and music.

If nothing else make sure to visit the Harbor and Seafood Festival in October celebrating the hard work of local fishermen and the fruit of their labor. 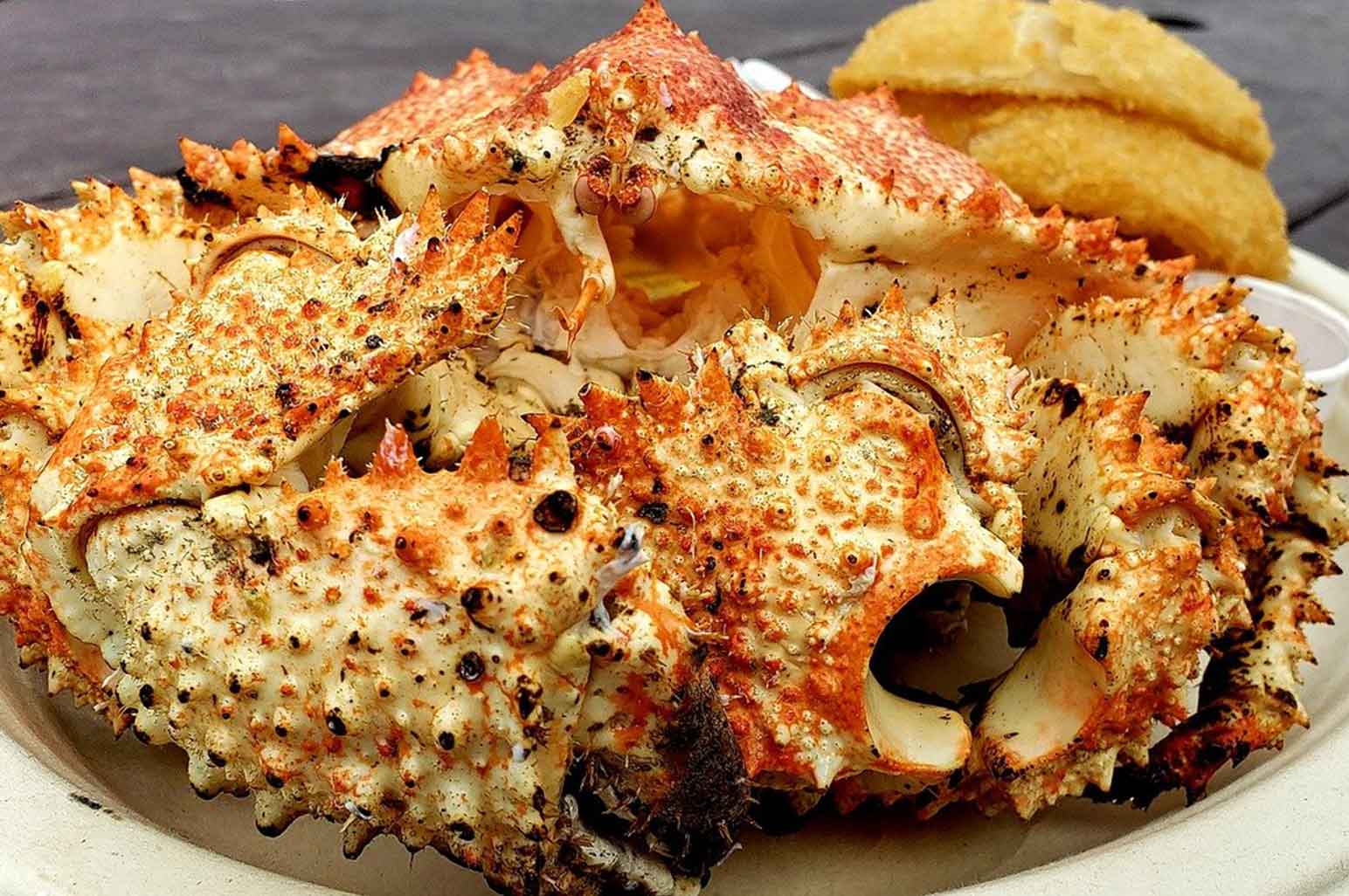 Be it chance or intention that brings you to Santa Barbara one thing is certain – you will not be bored.

A mild climate, rich historical background and a lot of outdoor activities have in store a great time for anyone.