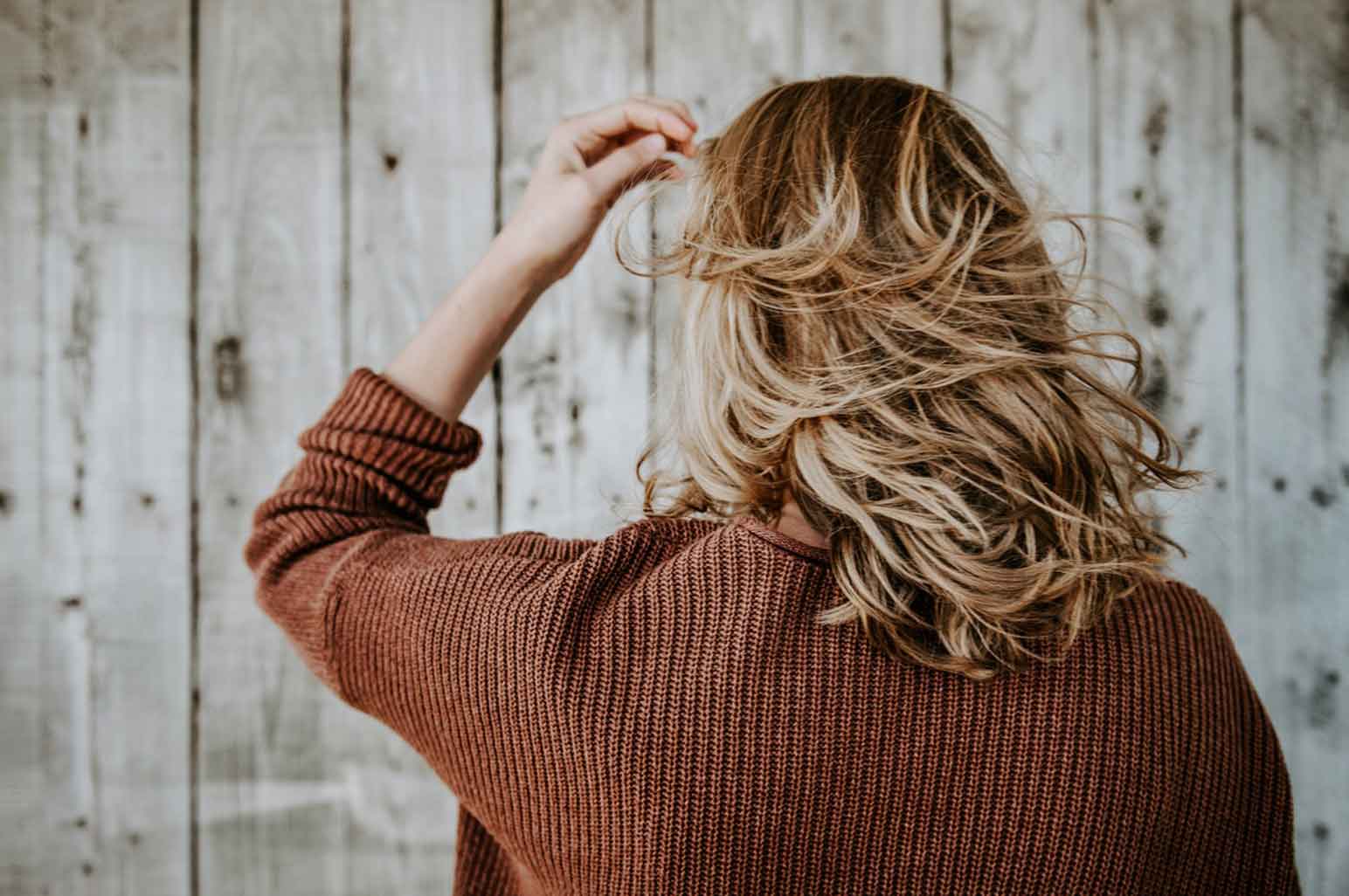 Trichotillomania is a mental disorder characterized by an obsessive, uncontrollable urge to pull one’s hair.  People with this medical condition tend to pull their hair out from their head, eyebrows, eyelashes, and any other body parts. There are different levels of trichotillomania, and people who have struggled with this condition for long usually end up causing significant damage to their hair follicles, which often has a profound effect on their appearance. Have you never heard of this disorder before? Read on for some facts about trichotillomania that might interest you. 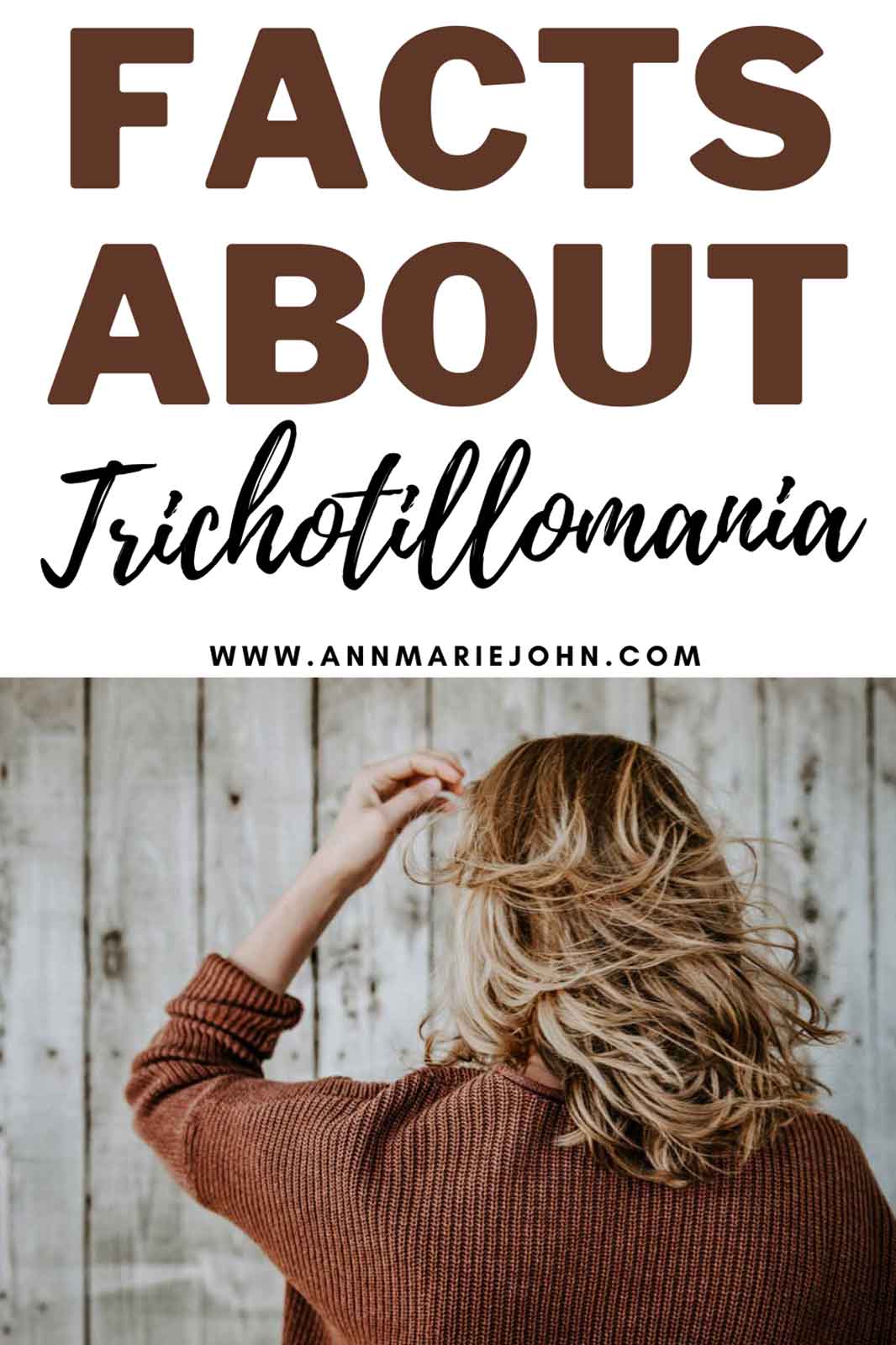 There are several reasons why someone might suffer from trichotillomania, even though no one knows what causes this condition exactly. Previous studies suggested that those with trichotillomania suffered from childhood traumas, but recent studies debunk this theory. Instead, there are other reasons for someone developing this mental health disorder. A chemical imbalance can result in wanting to pull out hair as the brain’s chemical signals are confused. Changes in hormone levels that occur around puberty can also result in the development of trichotillomania. If someone has a family member who has the disorder, they are also more likely to have it. Changes in lifestyle, such as increased stress levels, can also trigger someone to develop the disease. Having other mental health disorders like OCD, anxiety, or depression increases the chances of developing trichotillomania.

The most obvious sign of trichotillomania is repeatedly and consistently pulling out body hair for long periods. This results in bald spots on the scalp, eyelashes, and eyebrows. An overwhelming obsession with pulling out specific hairs is also one of the signs of Trichotillomania, especially if the patients believe they must remove a certain hair follicle from the root. Another sign of trichotillomania is a sense of relief that the hair has been pulled out. Those who suffer from this condition may try to stop pulling their hair out, but most are unable to control themselves and cannot stop without professional psychological help.

TRICHOTILLOMANIA IS A COMPULSIVE DISORDER

Trichotillomania is said to come from the same mental health disorder family as OCD. OCD, or Obsessive Compulsive Disorder, since it is a form of compulsive disorder. It isn’t the same as self-harm because, more often than not, sufferers of the disease turn to hair pulling as a way of stress relief or release of negative emotions like fatigue, anxiety, or loneliness. Trichotillomania sometimes develops from a neutral place. For example, hair pulling can be a subconscious action that a person does when bored and not paying attention to what they are doing. For some who suffer from the disease, this hair pulling can even lead to feelings of pleasure or euphoria!

Trichotillomania, like any other mental disorder, can be cured in different ways. People with more severe cases of trichotillomania might need therapy, while others merely need to reverse the habit and stop themselves from doing it. For people with more severe cases that require mental health support, specialists recommend CBT (Cognitive Behavioral Therapy) therapeutic techniques. CBT helps sufferers become more aware of the hair-pulling and its triggers. After learning about the triggers, they are taught to replace this hair pulling movement with another movement they can do with their hands, which helps them unlearn this behavior. Some therapists also teach tricks that make the action of hair pulling more difficult. 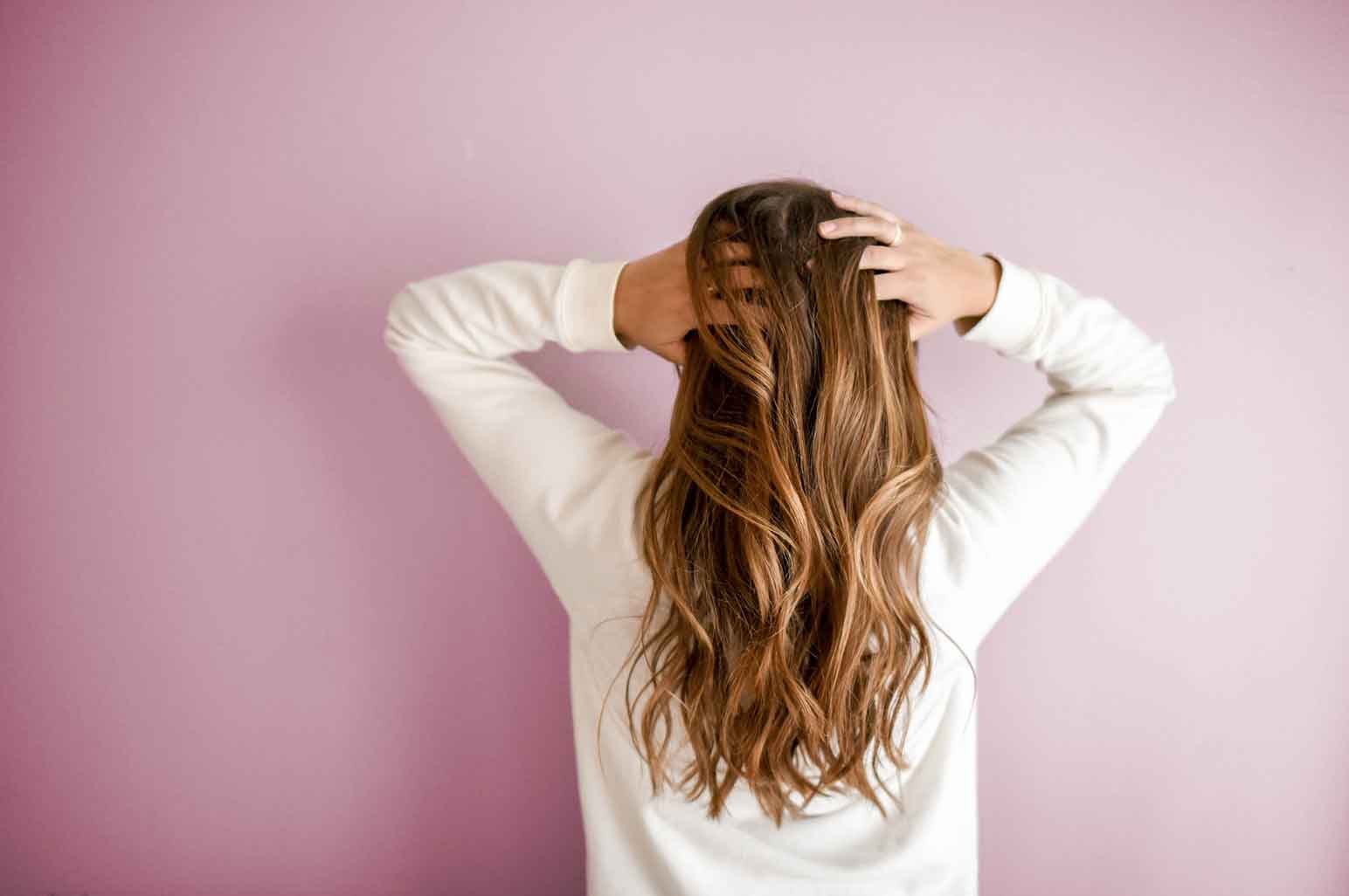 You may think this is a rare disorder, but trichotillomania is far rare, as around 2 percent of the population suffers from it. Thankfully, social media has started to raise more awareness about the disorder, with many celebrities and influencers with this condition stepping out and talking about the disorder in an attempt to mitigate the shame that comes with it. Hopefully, these interesting facts about trichotillomania could help you learn something new about the disorder. If you are worried you may have the disorder yourself or know someone who does, contact a health professional for a consultation to get an official diagnosis and start your recovery journey.