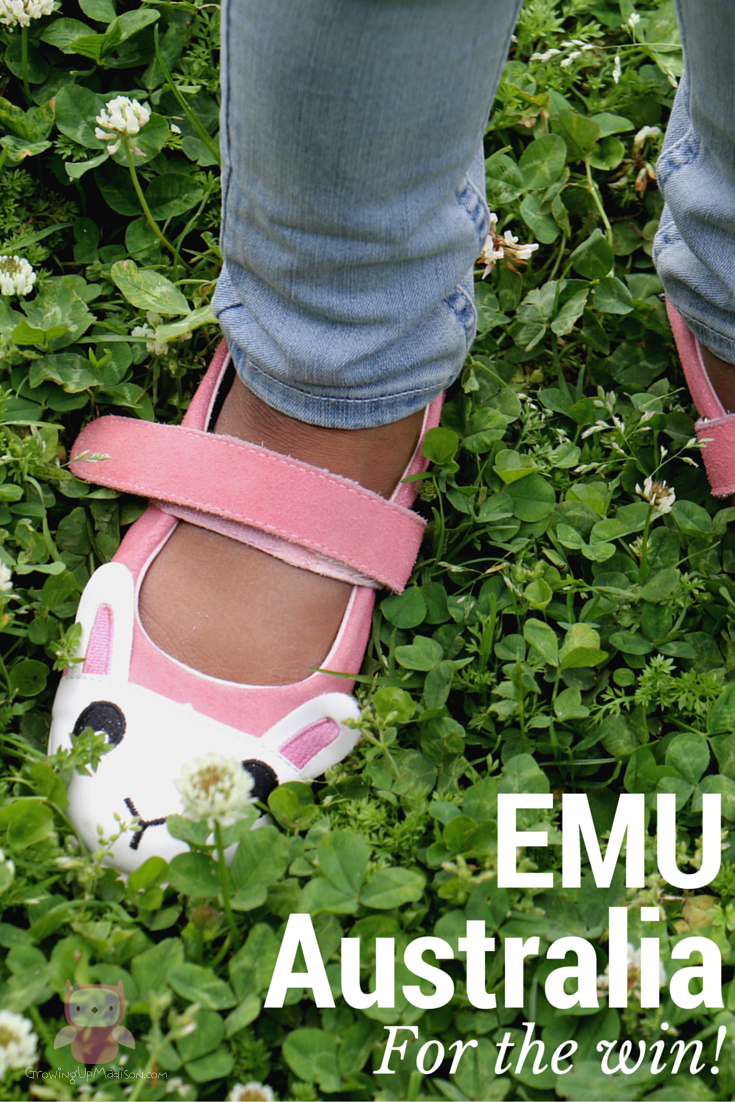 As a female, I am of the opinion that you can never have too many shoes, and I have instilled that belief within both of my daughters. I simply adore shoes of any kind, boots, sneakers, flats, heels, you name it and I own it. When I go shoe shopping I not only look for shoes that are pleasing to the eye, but I also look for shoes that are comfortable too. I will not buy a shoe that I can’t walk in, or a shoe that I wear for an hour and have to take off because my feet felt like I’ve been walking on hot coals. I have preferred brands and you’ll find them in my closet, I call them staples. One of them is from the brand EMU Australia. Not only have my EMU’s stood the test of time, but I have never had any complaints. Their shoes are made from all natural materials such as 100% water resistant Australian sheepskin, Australian Merino Wool, the finest of leathers or extra soft and beautiful suede. And here’s something that you may not know, their shoes are actually MADE IN AUSTRALIA! The name EMU is actually derived from the national bird of Australia, the Emu. 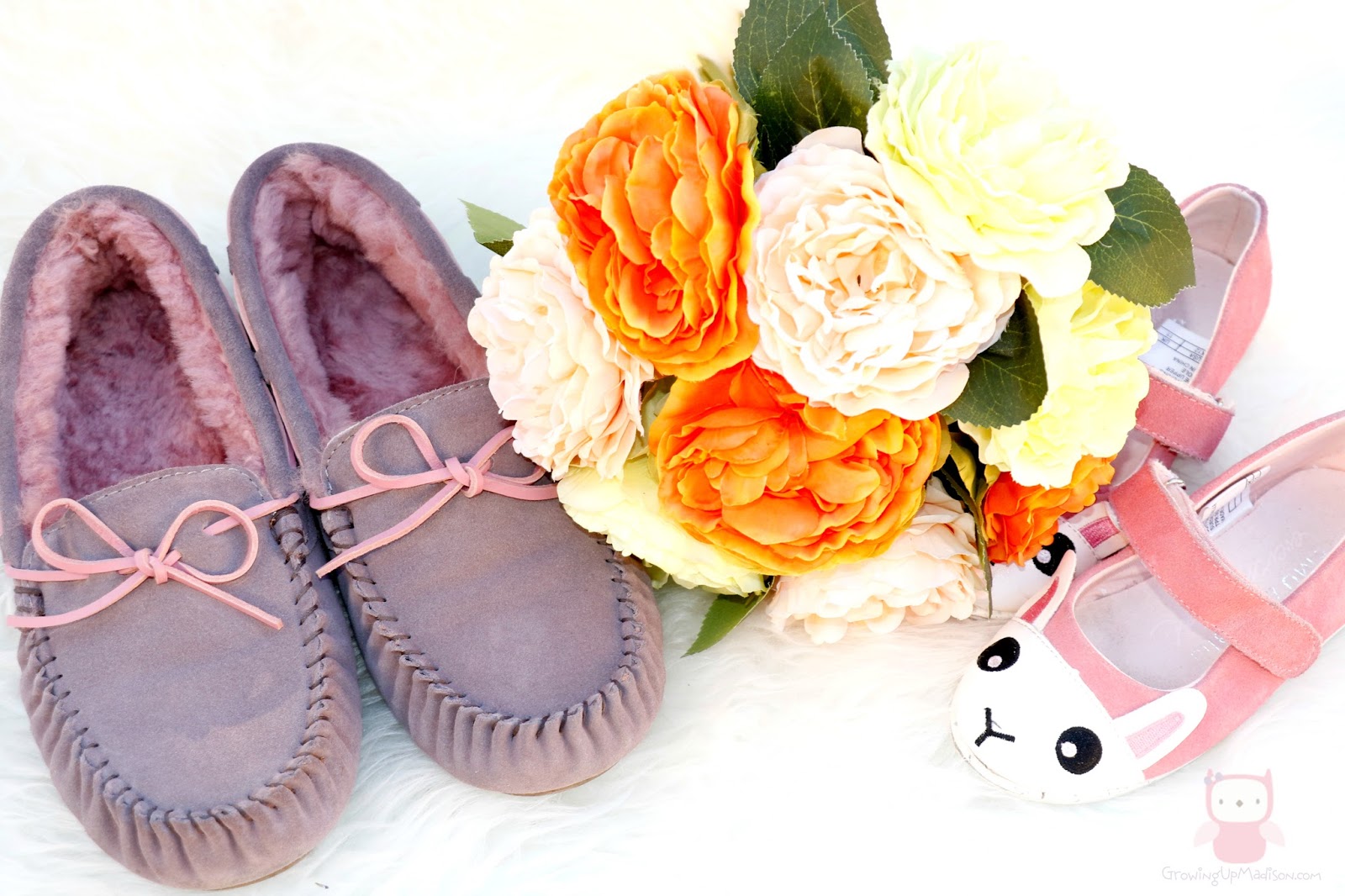 Madison originally owned the Little Creatures Rabbit boots and she wore them all over London and we got so many compliments on them it was unbelievable. There were even days when she would get indoors and refuse to take them off, and I don’t blame her because they were super comfortable and warm enough for the unpredictable British weather we experienced there.When the thoughtful folks at EMU Australia decided to update her look for Spring, with the new Little Creatures Ballet she was ecstatic. Now she could put her boots to the side when the weather warmed up. We recently paid a trip to Georgia and they came just in time for us to pack them in our suitcase. The Little Creatures line is by far one of the cutest lines that I have ever seen and oh how I wish they had them in adult sizes. *hint EMU Australia* 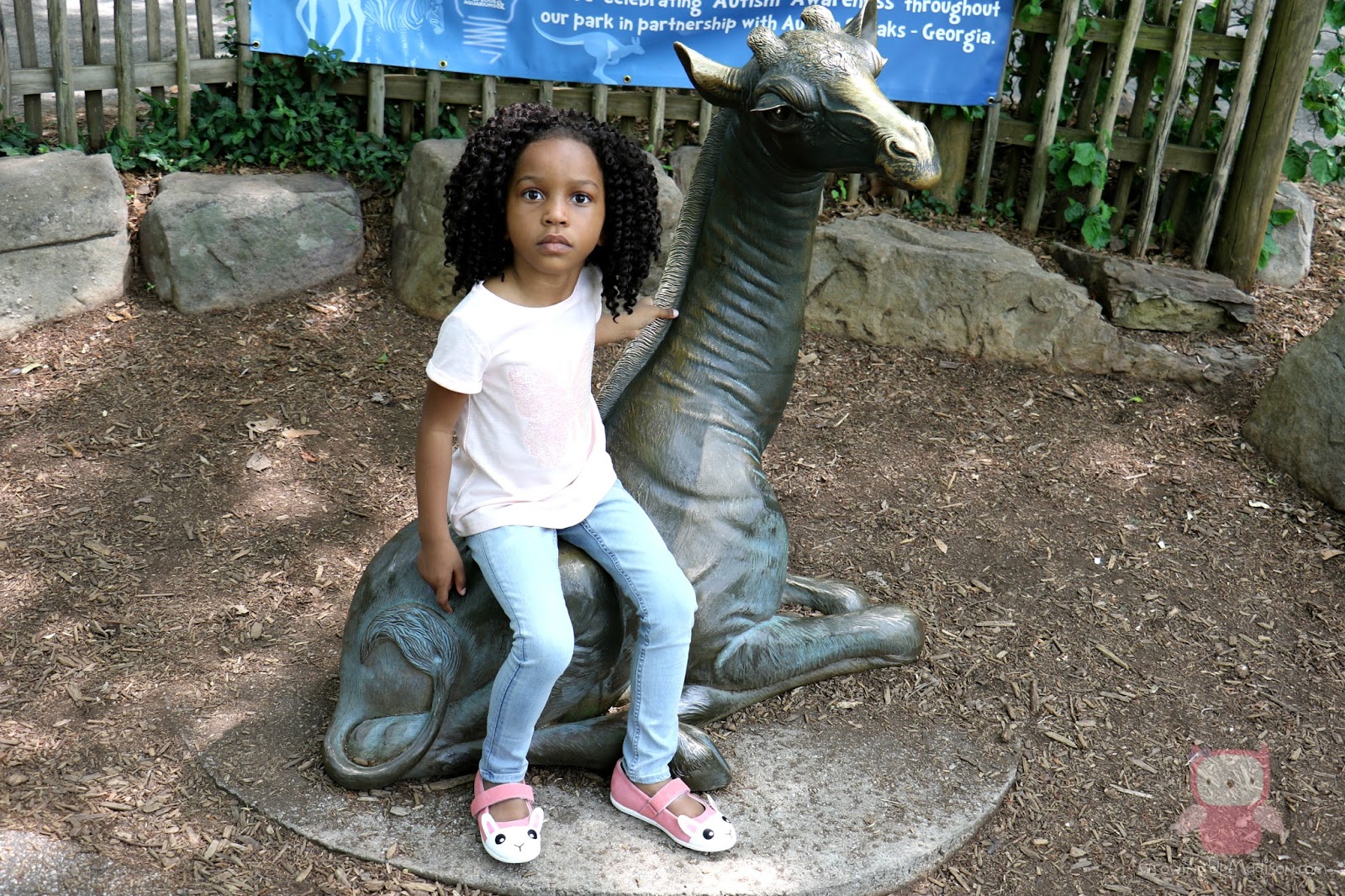 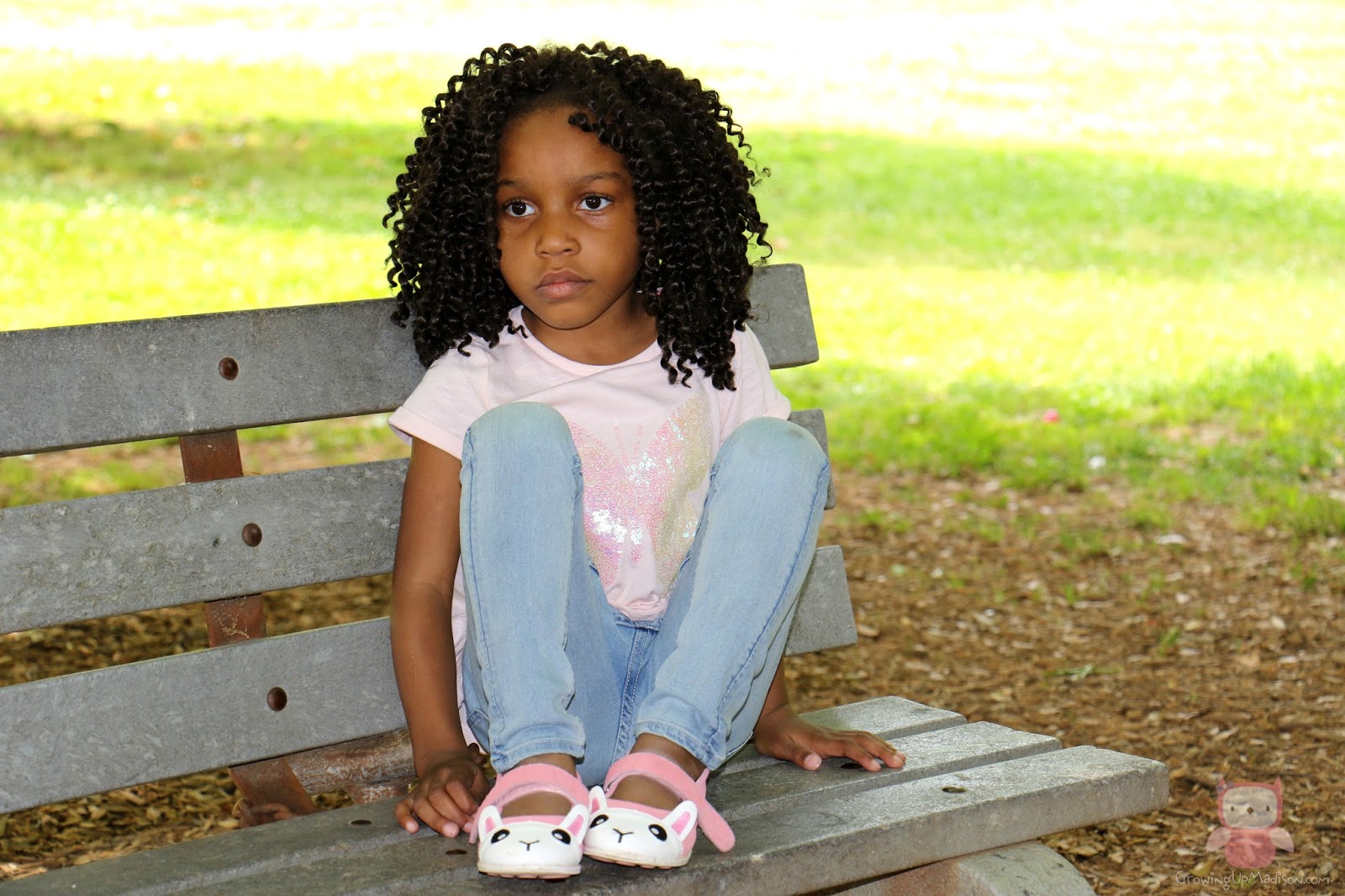 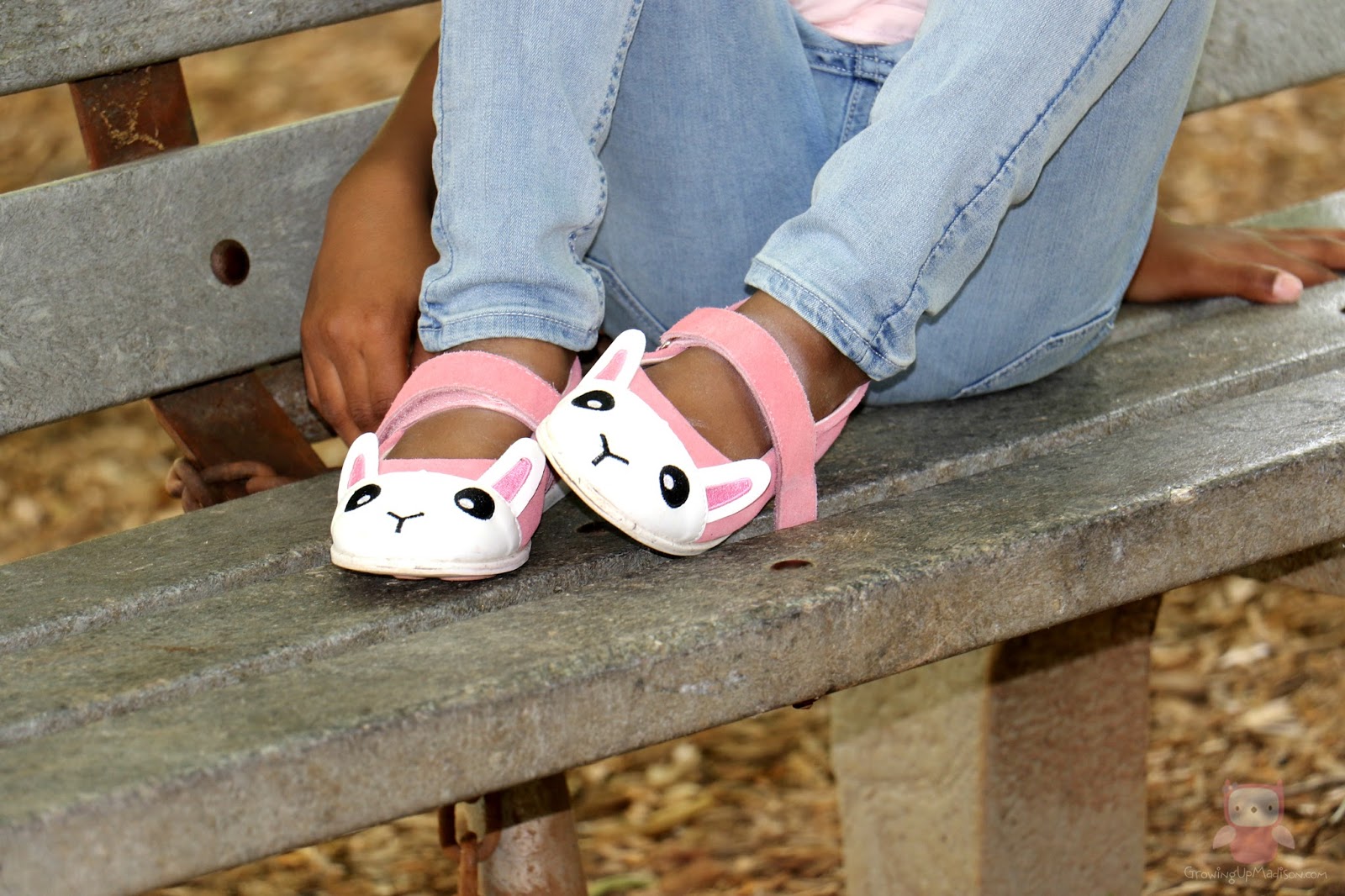 Now we already knew how the EUMU Australia boots perform because we’ve worn them, however we had never worn their ballet’s, so we decided to put our Little Creatures to the test, and what better place to test them but on a visit to the zoo. We’re talking of over 4hrs of walking, running and then playing at the playground. The Little Creatures ballet’s are made of suede but unlike the boots, they do not contain the merino wool that EMU Australia boots are known for. They do however have a cute “bunny paw print” as Madison calls it for added traction. Nevertheless, Madison was able to do everything she did in her Rabbit ballet’s just as she did before in her Rabbit boots, and the compliments continued just as before. I can’t tell you how many times we were stopped and questioned about them. 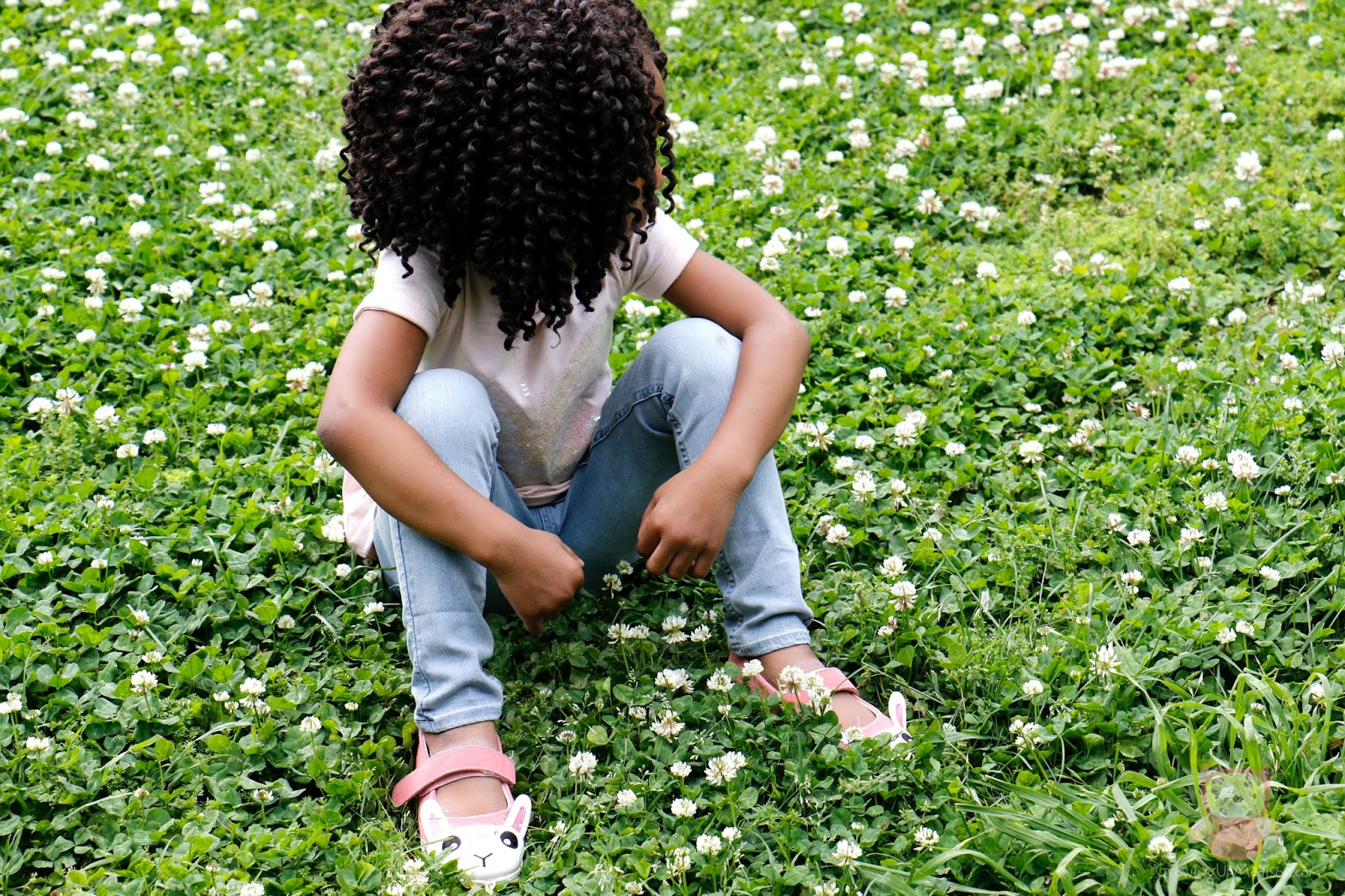 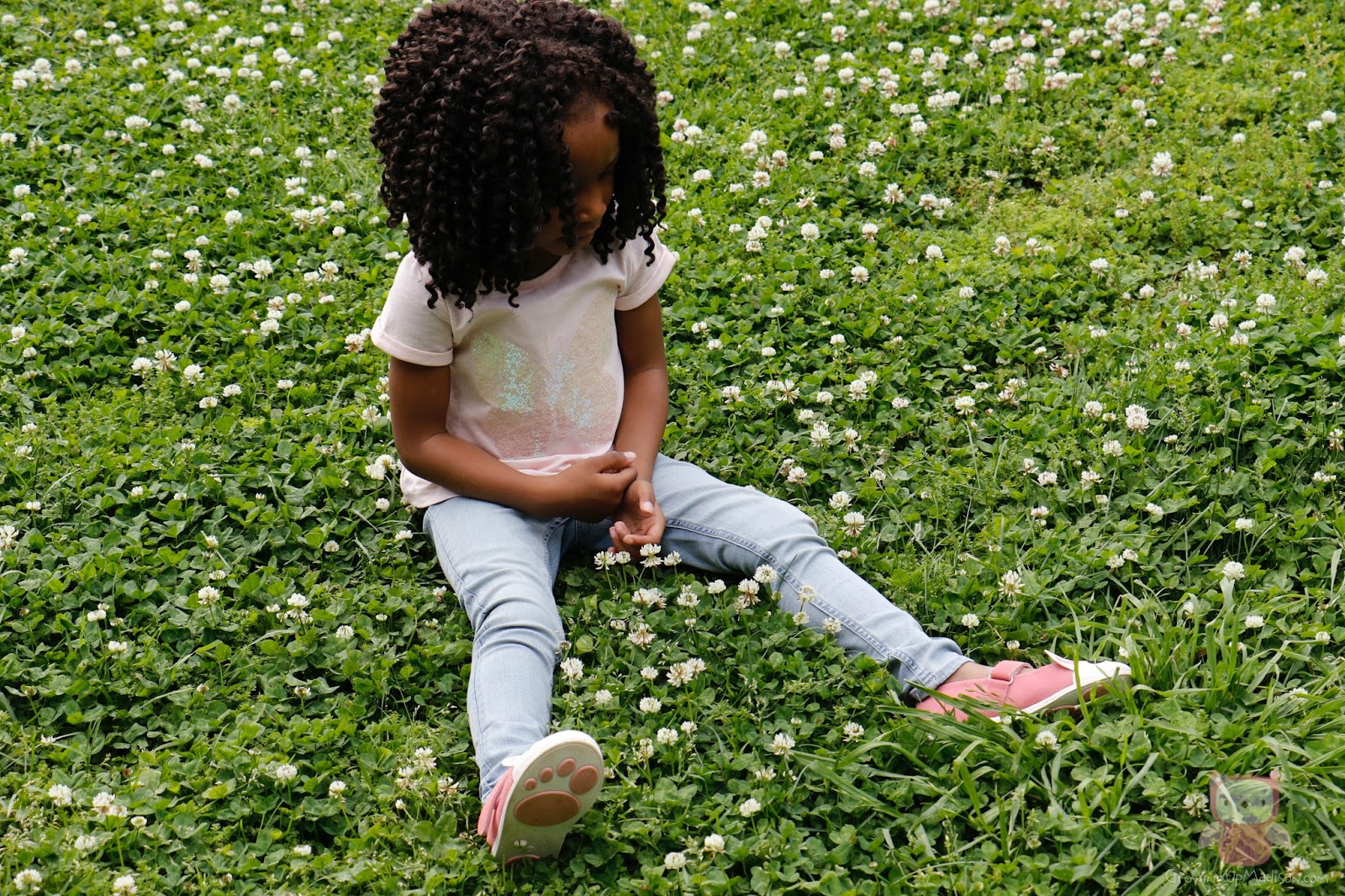 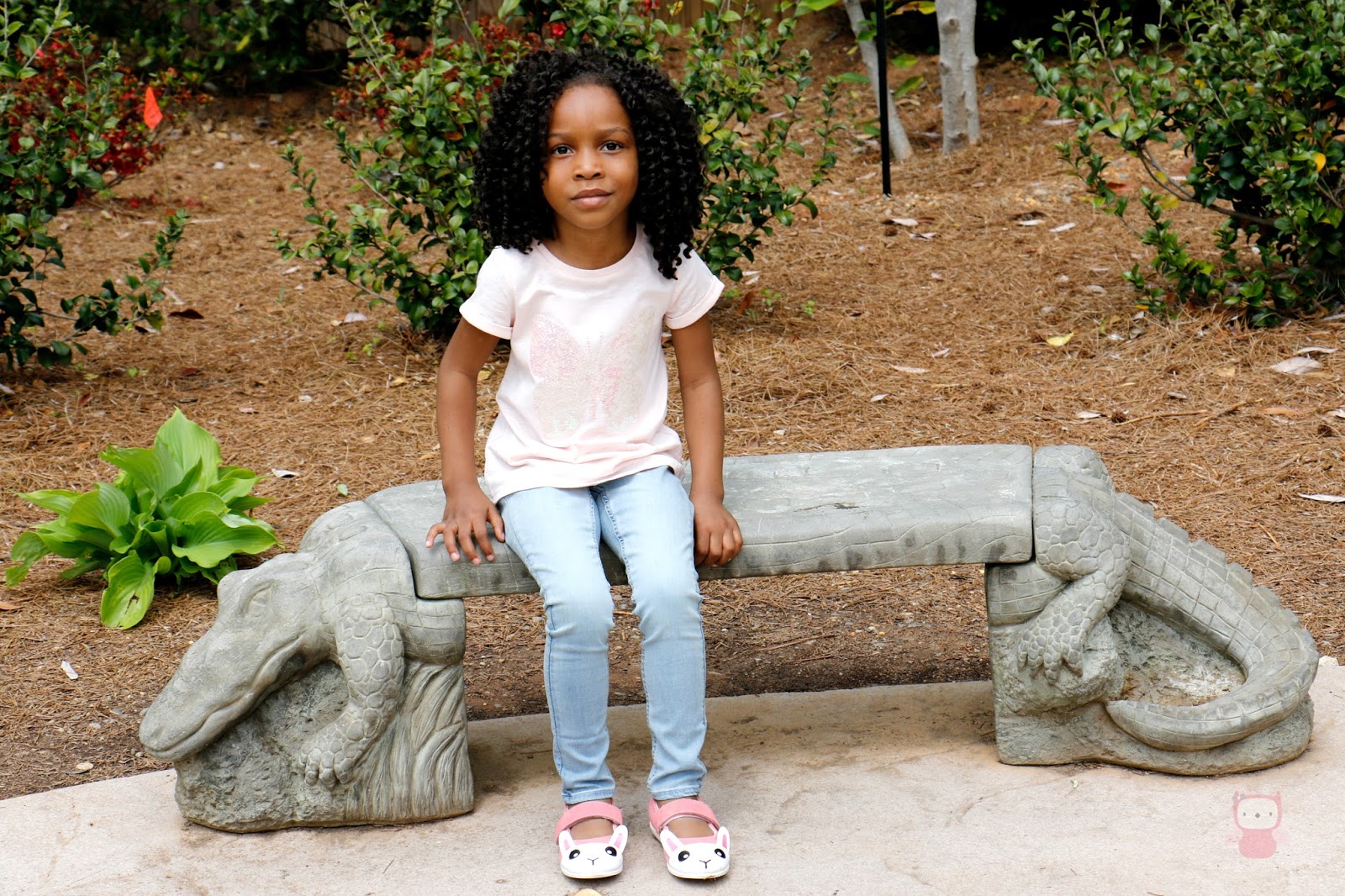 Now you may be wondering about the moccasins in the first photo, well wonder no longer. They are the EMU Australia Amity and they are part of their slipper collection. They are just as comfy and cozy as their boots and perfect for Spring. Made with sheepskin they just snuggle your foot in luxurious warmth. So if you’re still in the market for a gift for Mom, may I suggest the Amity? You won’t regret it. 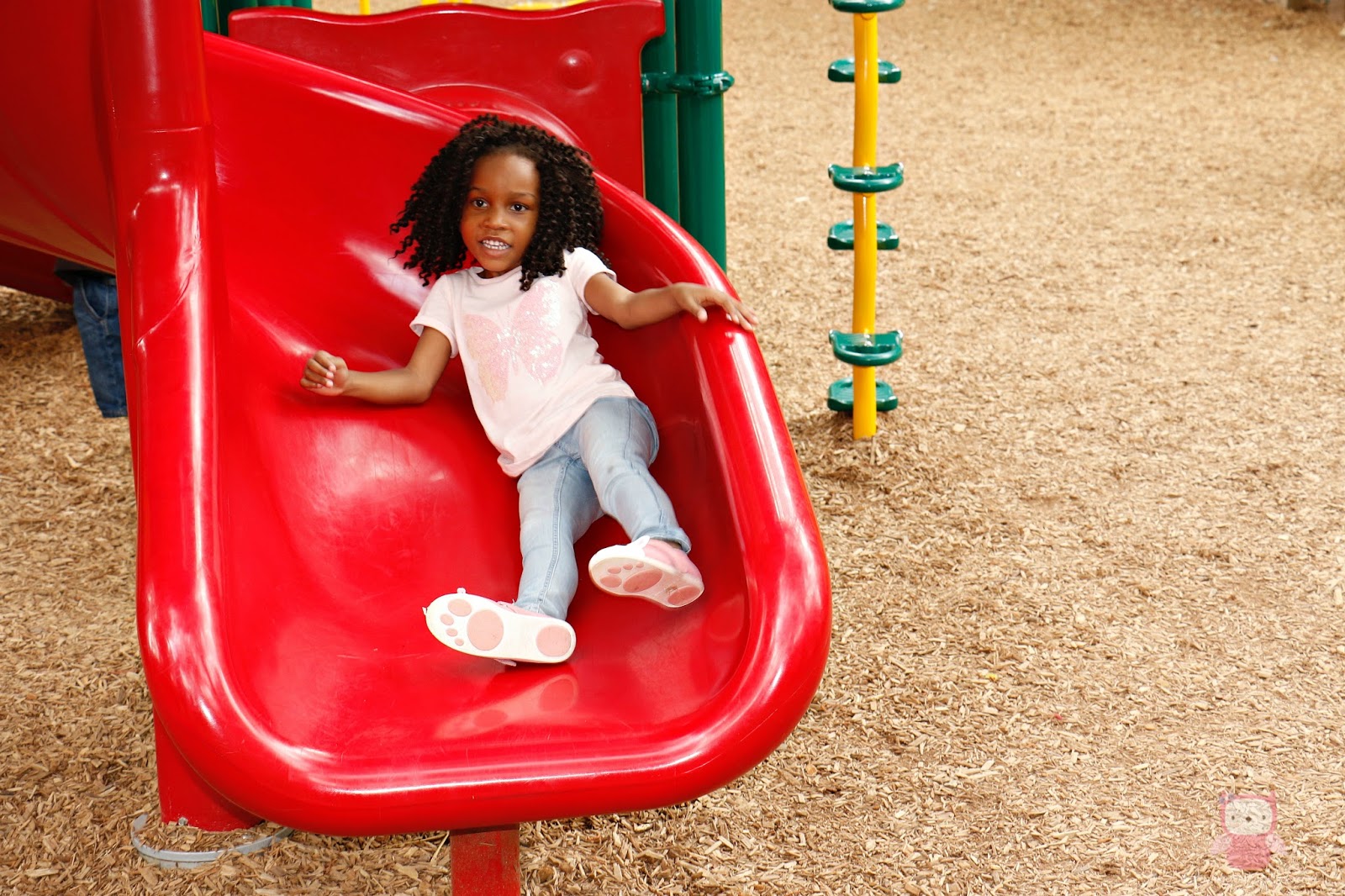 We are truly excited to recommend EMU Australia to all of you and I guess we have been recommending them for quite some time now. Here’s something that Madison doesn’t know yet, the Little Creatures Ladybug is on the way! Can’t wait to see her face! SURPRISE! So the next time you’re in the market for a new pair of boots, check out EMU Australia, you’ll be delighted you did.

Here are the ways you can connect with EMU Australia:

Let’s discuss: Have you ever owned a pair of EMU Australia?