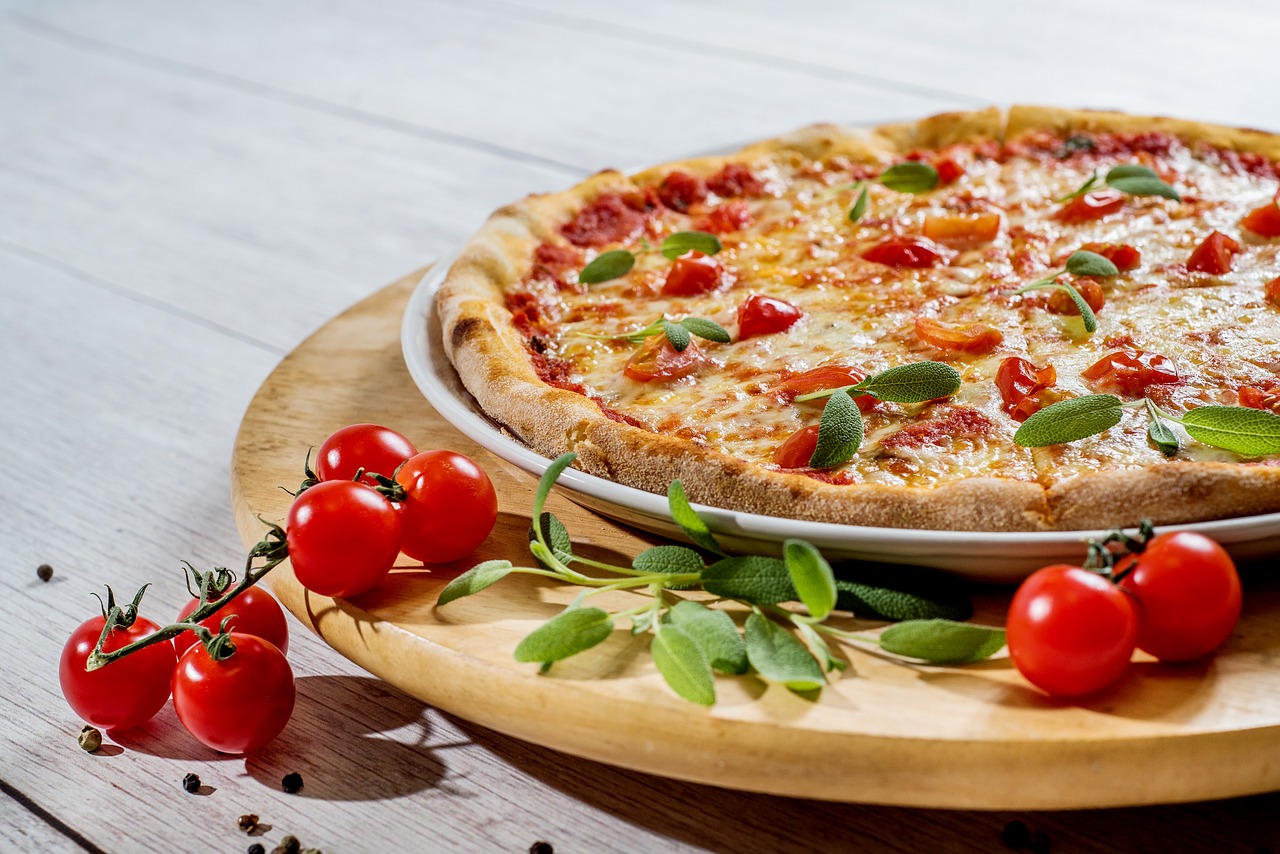 More and more families start practicing the Keto diet to its health benefits. Although there are a lot of delicious snacks, such as the famous keto chocolate shake, you are always on the look for new ideas. To help you out with that, here are four tasty weight loss keto snacks you can easily make. 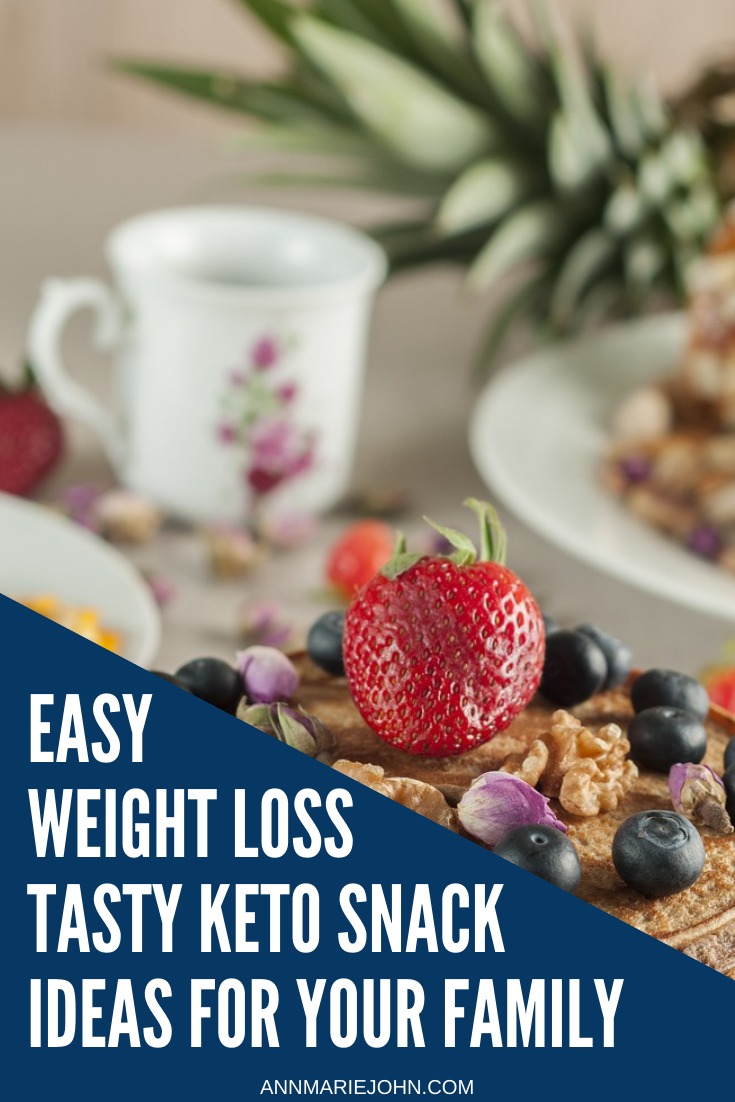 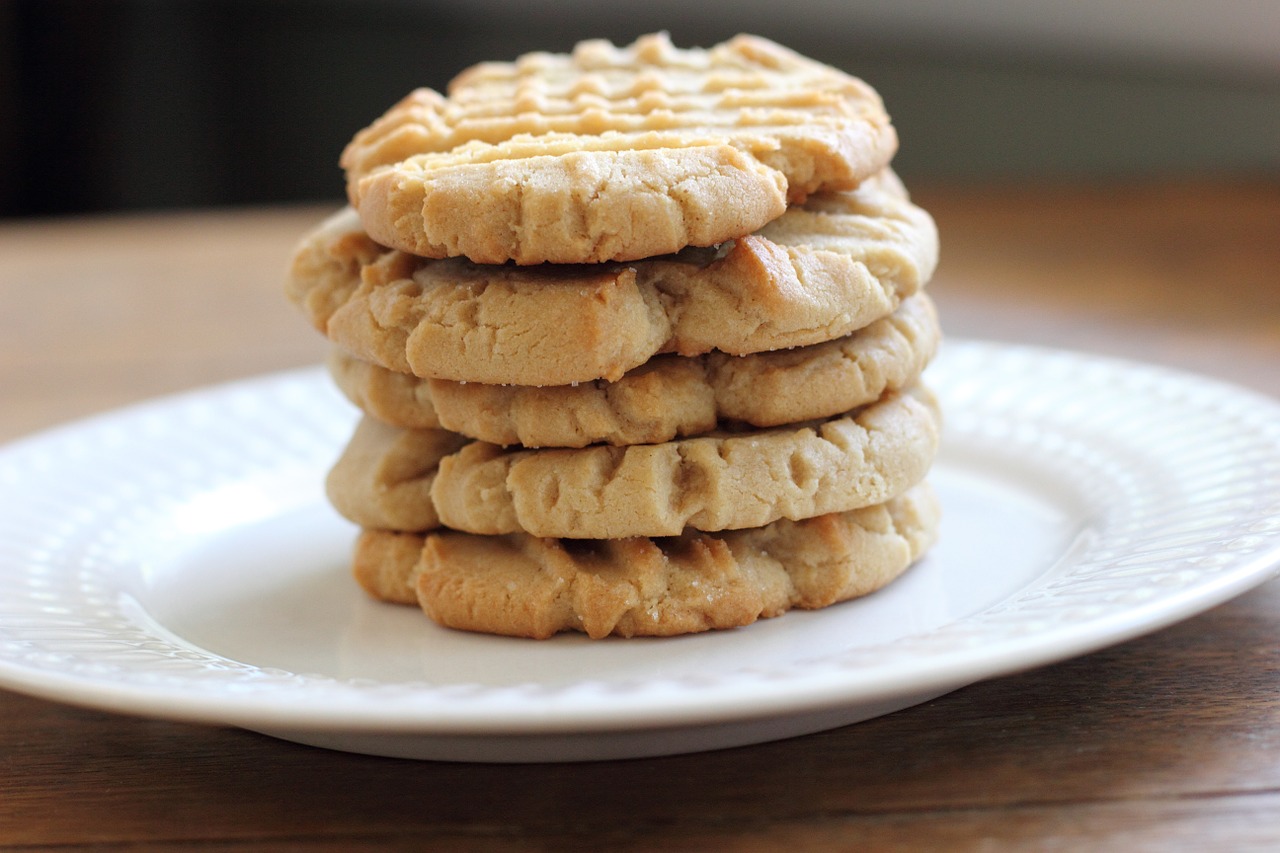 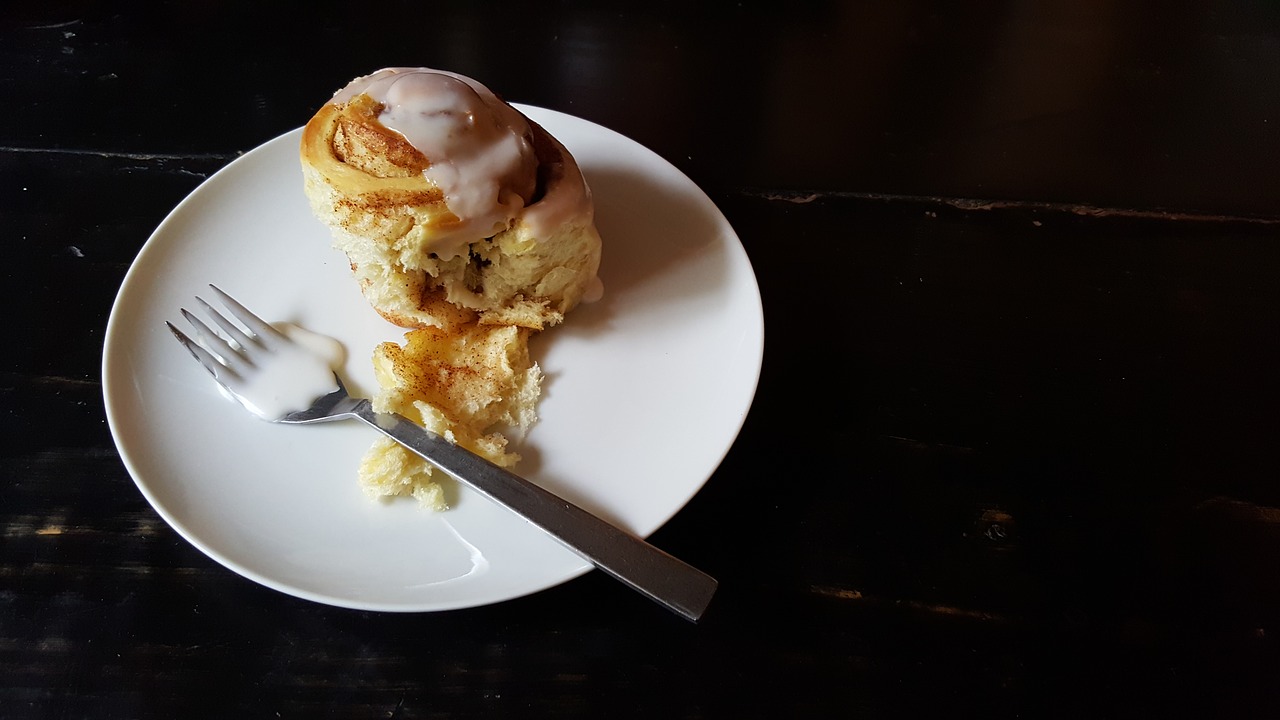 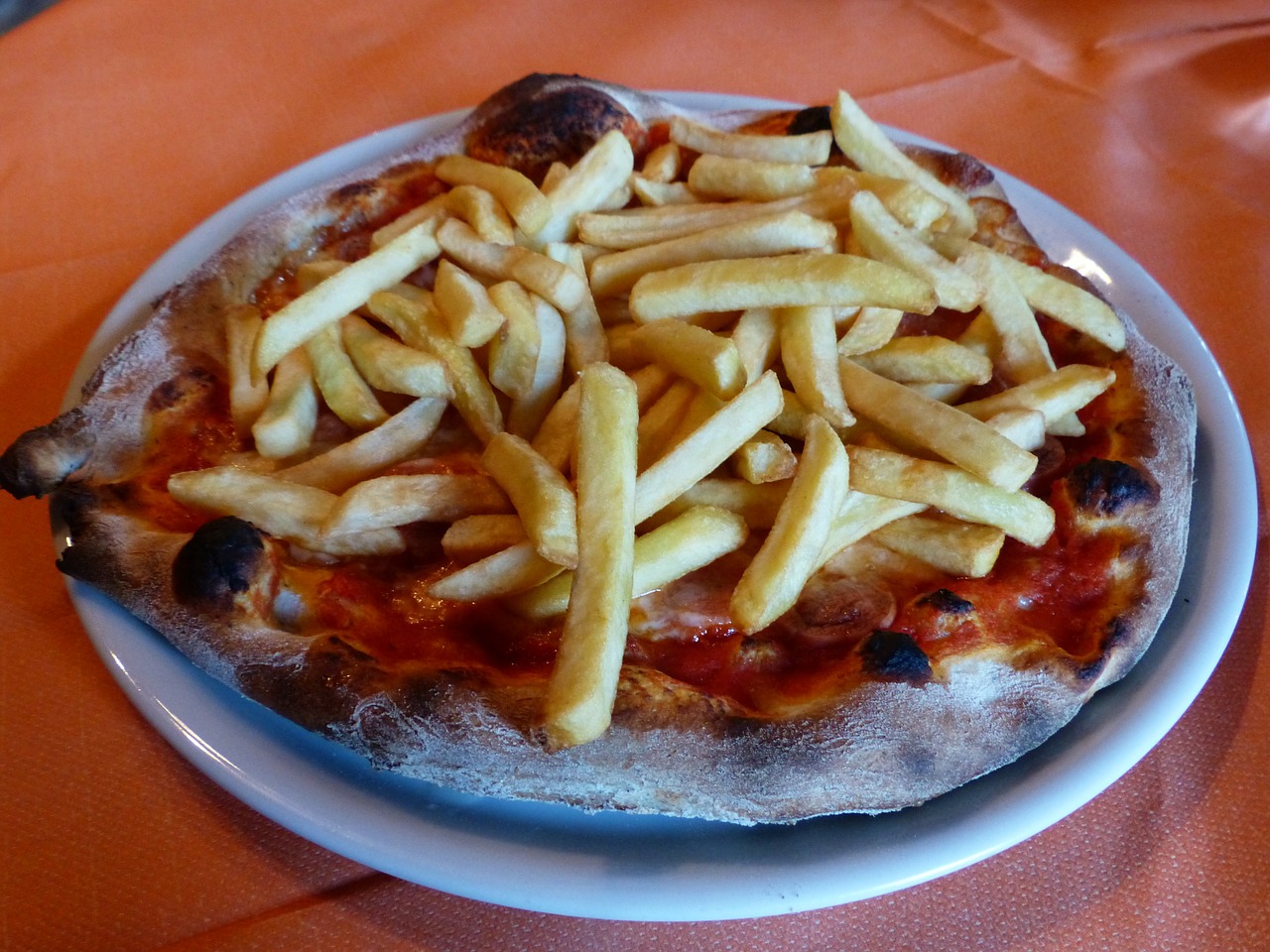 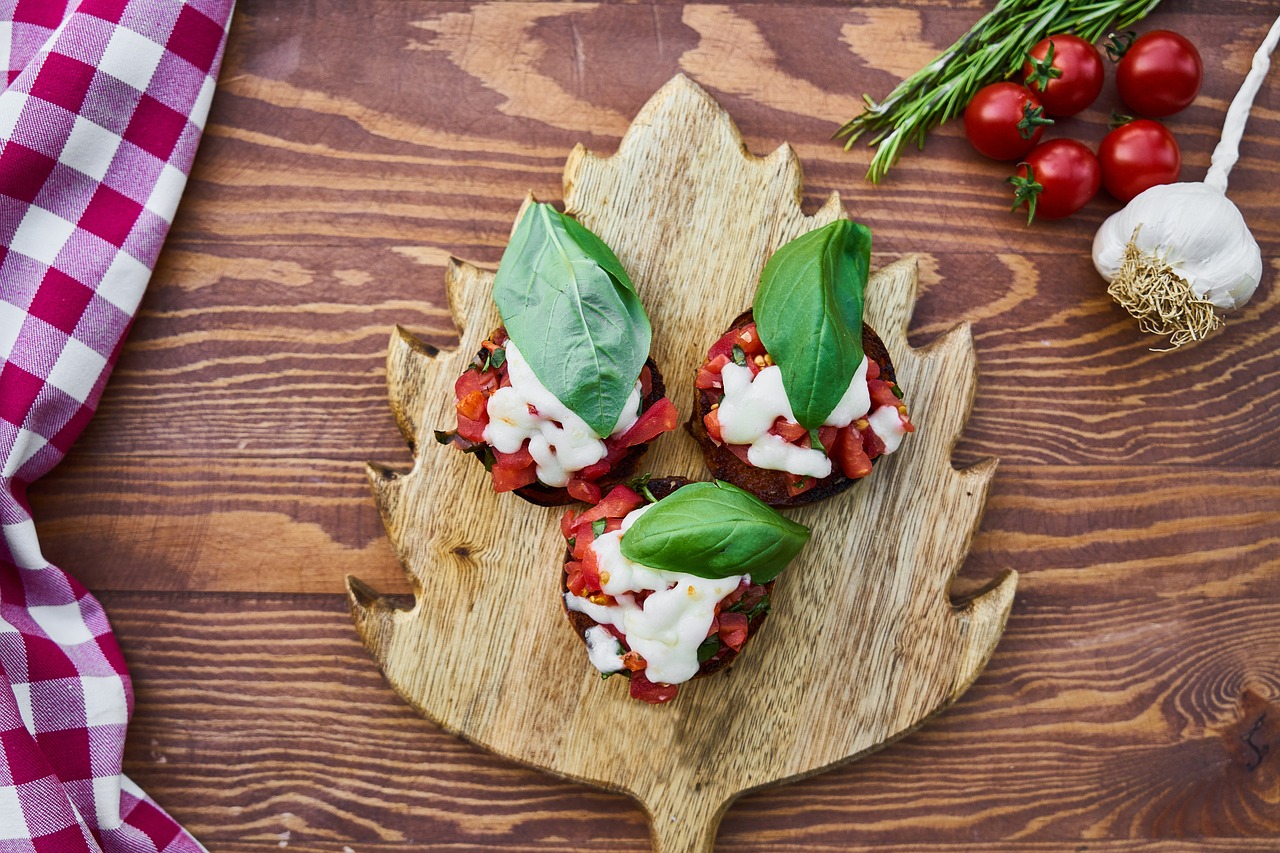 As you can notice, these recipes are made of healthy products that our bodies need to function properly. They are tasty, easy to make, and a perfect addition to your table. And, most importantly, they are family-friendly, so you can all enjoy them.