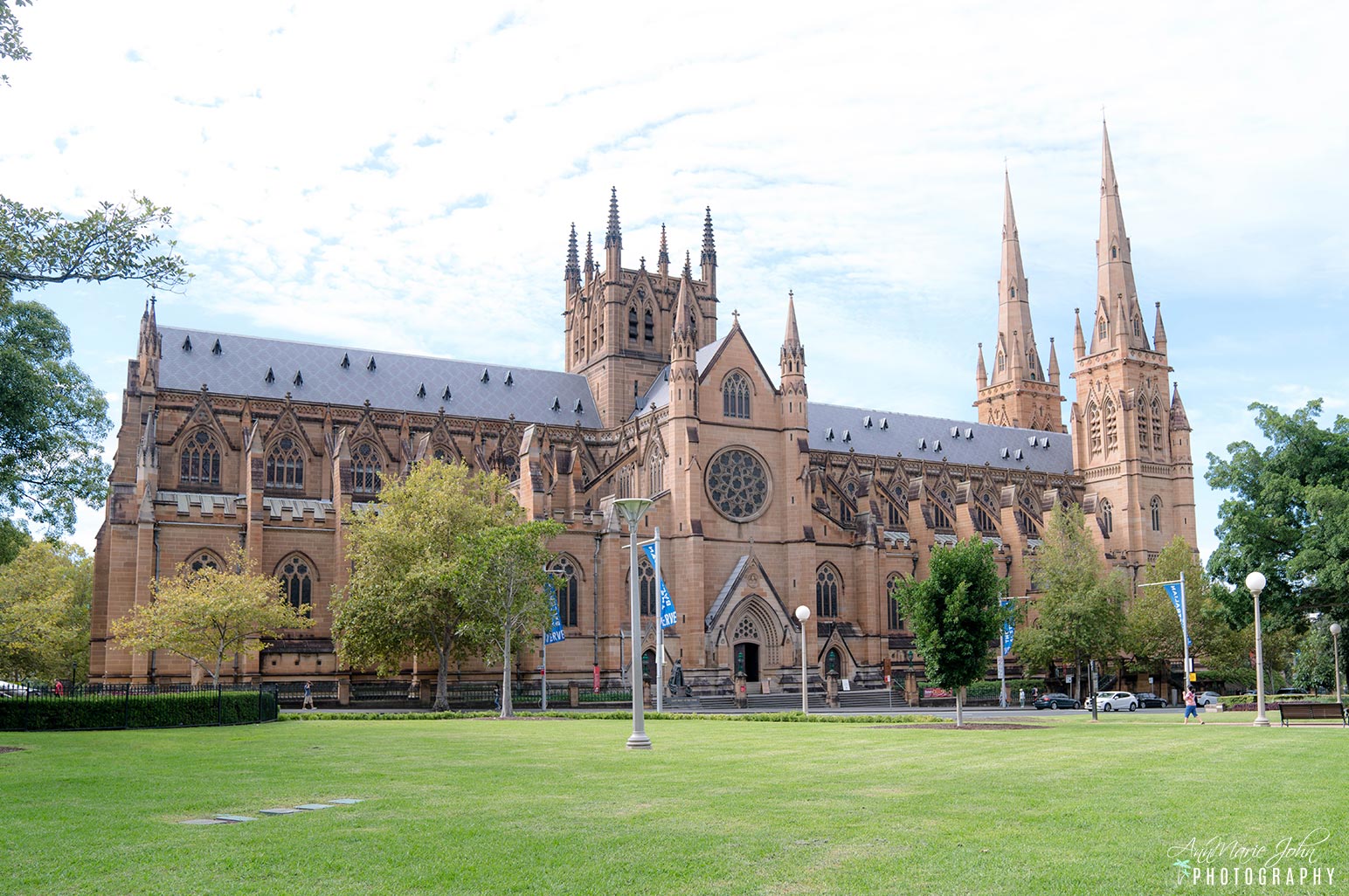 There is more to Australia than koalas and kangaroos. It is home to some of the deadliest animals, magnificent cities, expansive outback, and the world’s largest coral reef. If you will be in Australia this holiday season, ensure to take your loved ones to Christmas lunch in Melbourne. 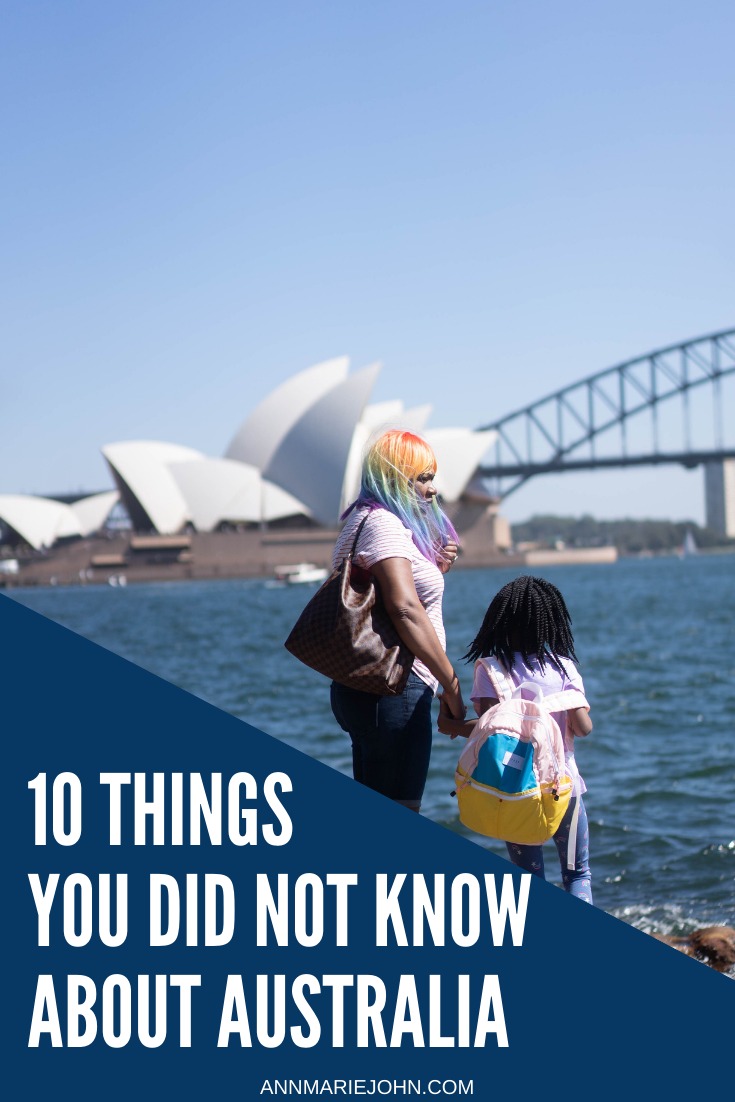 The Great Barrier Reef is half the size of Texas. It spans over 1,400 miles, and on a clear day, it can be seen from space. Unfortunately, due to climate change, the reef is under threat of disappearing, so this is the best time to see it in its glory.

Despite Australia being one of the largest countries in the world, it only has 24 million people, which is approximately 3.1 people per kilometer. There are twice as many kangaroos as there are people, and sheep are three times the human population.

To manage the kangaroo populations, Australians eat their meat while they eat sheep and use their wool for their thriving fabric sector and export. More than 80%of the people live within 100 kilometers of the coast. This is because large tracts of land in the country are unable to sustain arable farming and lack of water.

The Sydney opera house is one of the most iconic buildings in the world. Did you know the architect, Jørn Utzon, was inspired by an orange? Many people have argued that the iconic house was inspired by sailing boats, but he has come out in support of the orange theory.

He designed the opera house while peeling an orange and being left with segments of similar shape. The roof is the most iconic and genius part of the opera house, and they can form a sphere. 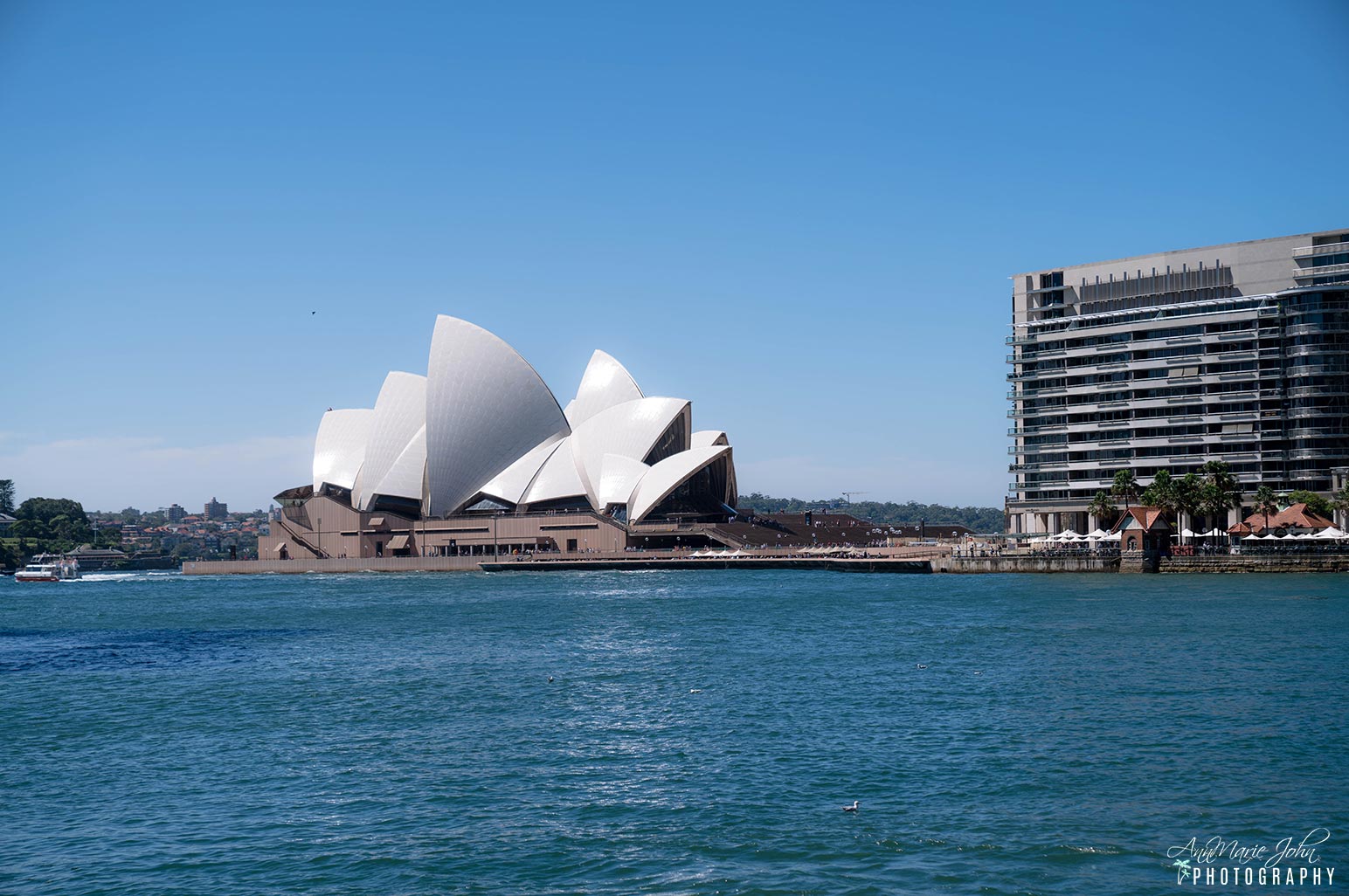 4. THE ABORIGINAL CULTURE IS THE OLDEST ON EARTH

The aboriginals are some of the oldest people on earth whose culture goes back some 50,000 years. However, the aborigines only make up for less than 3% of Australia’s population. Despite this, some communities in rural Australia still uphold their centuries-old culture.

Ayers Rock, now known as Uluru, is believed to have been created by ancestral beings that are the predecessors of the aborigine people.

5. THERE IS A CAMEL PROBLEM

Camels were imported into Australia to help with the building of the railroad. Since then, Australia has seen a boom in the camel population, and there are more than a million camels today.

The camels are considered as a pest, and the government is spending $19 million to keep the numbers low and manageable. One of their solutions is to export the camels to Saudi Arabia since the early 2000s.

If you are an adventurous traveler, it would be a shame having to go to the same beach every day. However, with more than 10,000 beaches in the country, you could go to a different beach every day for 27 years.

The chances are that you will not have the opportunity to visit each one of the beaches, right from Bondi neighborhood in Sydney, to Catseye beach or Hamilton beach. There is a beach for every traveler’s taste in Australia. 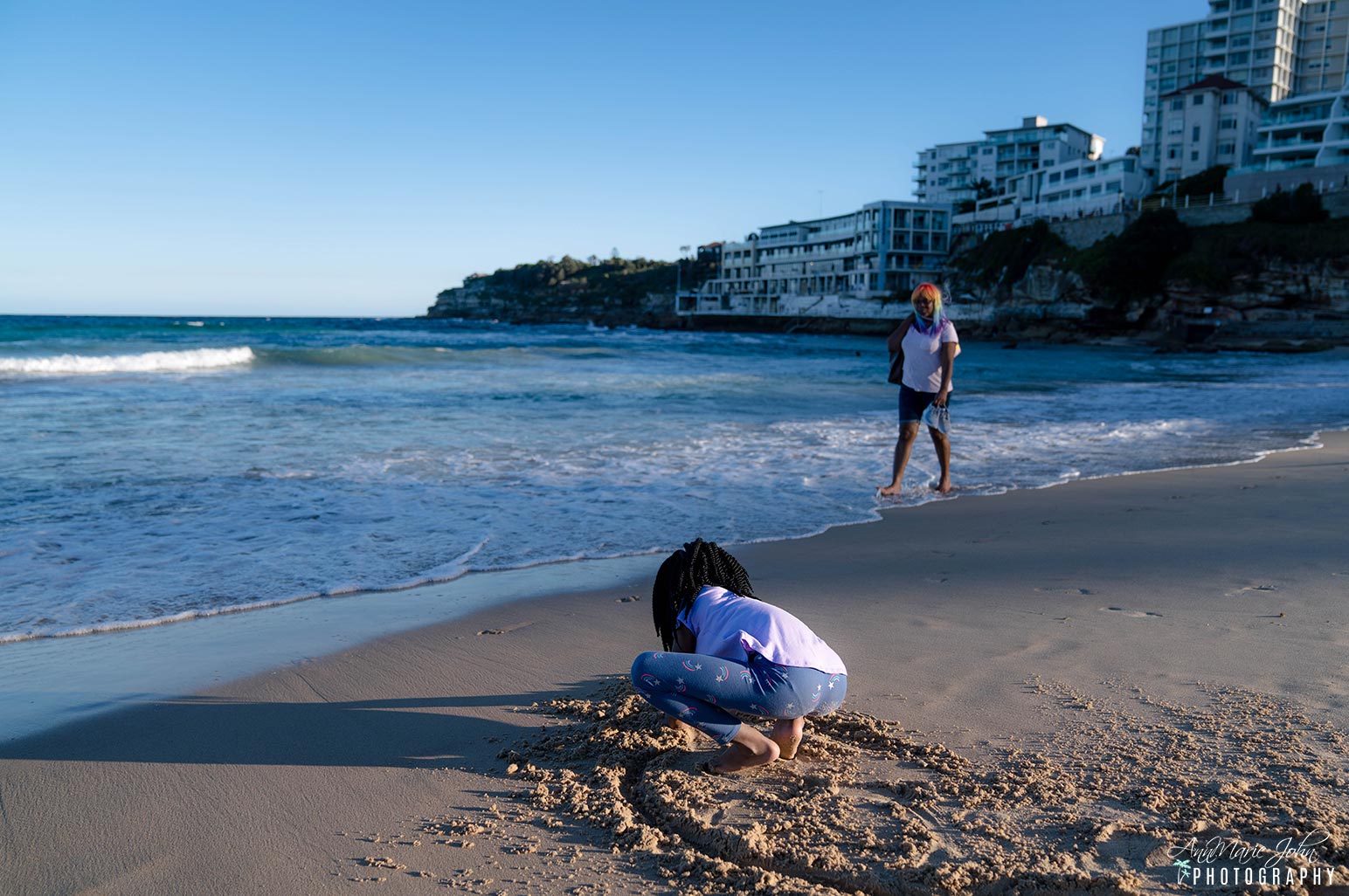 7. AUSTRALIA HAS THE WORLD’S LONGEST FENCE

There is a popular saying in Australia; “at it like rabbits” that is several decades old now. The rabbits would invade agricultural farms, and they proved to be a danger to food security. The government responded by putting up a 5,614-kilometer fence.

Moreover, Australia is home to the world’s longest golf course at 1,386 kilometers, as well as the longest stretch of railway track at 478 kilometers. These are no mean fetes, and they offer splendid tourist attractions.

Daylight bathing and swimming around Sydney Cove was banned in 1833. However, the ban had spread to other states by 1835. This led to the government passing a law in 1878, banning everyone from swimming at a public beach between 7 am and 8 pm.

The law was repealed in 1902 during one of Australia’s driest years. The authorities thought that by getting people to swim, they would conserve the water used for bathing.

Bob Hawke is Australia’s longest-serving Prime Minister. He found fame three decades prior to his election by setting an official Guinness World Record for drinking 2.5 pints of beer in under 12 seconds. This achievement could have contributed to his political success due to people with robust beer culture.

The Australian coat of arms has an emu and kangaroo. These two animals were chosen since neither of them can walk backward. This symbolizes the Aussie spirit of a nation moving forward.