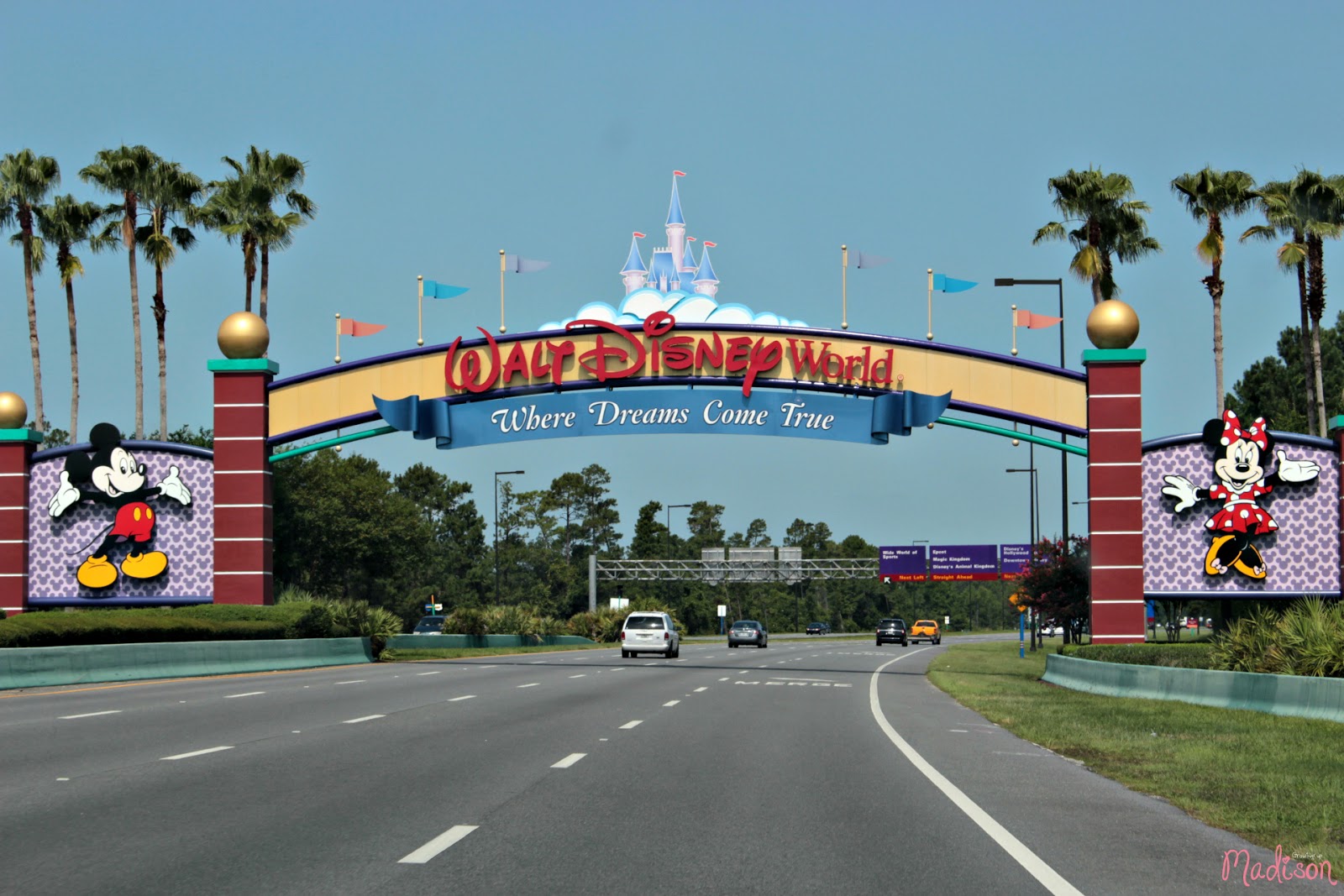 This week I had plans for different blog posts but there’s something about life, it never goes as expected. I misplaced my memory card for my camera which meant that I had to postpone a few posts that are due and do something totally different. The good news though is that I was planning on sharing this post with you during the summer after my trip to Disney World but just never got around to it. Life loves to throw curve balls and my life has just been one big roller coaster since our vacation. As most of you know, my mom passed away and I took a break from blogging. My mom would not want me to mourn her forever and I’ve found that blogging actually takes my mind off the “bad stuff” so today I want to share with you some of our photos from our Disney World Animal Kingdom trip. All these photos were taken by me and I have to admit that we all had a fun time there. There are so many photos that I have to split this post in two. Today I share with you some of the fun things you can see and do and later this week, I’ll share a must do. 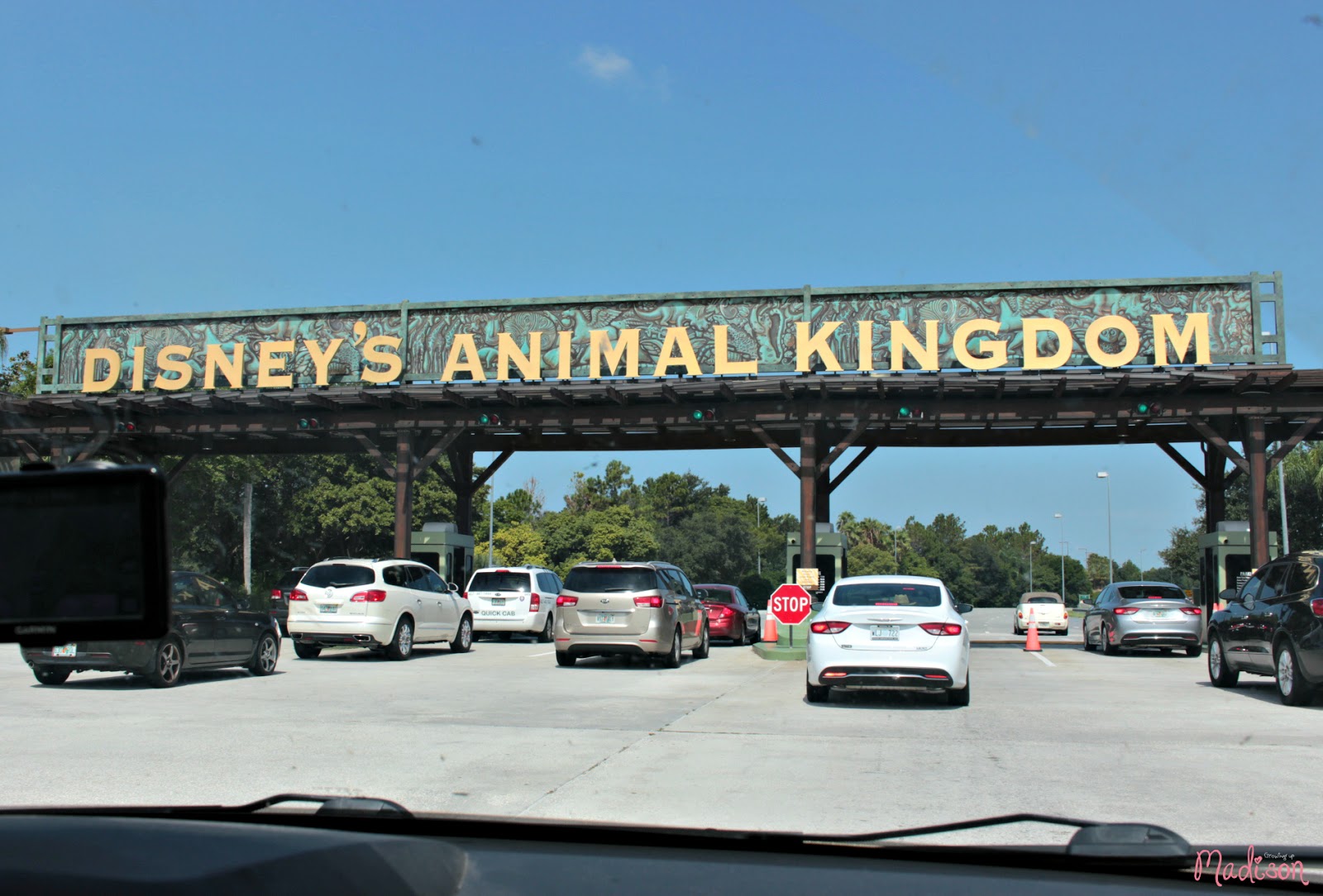 This was the first time that we didn’t stay at a World Disney Resort since we did both Disney and Universal. We however spent 2 amazing weeks at the Sheraton Vistana Resort and I would recommend going there if you can. We also did a road trip from Colorado to Florida and if you don’t mind the drive I would recommend it. It felt good to have my very own vehicle to drive to wherever we wanted to without having to wait for a shuttle. Parking was $20 but you could hop from park to park for the entire day with the same parking pass. I like doing one park a day so we stayed put. Now the title is actually something that was told to us on our ride to the gate. Most people think of the Animal Kingdom as the zoo part of the Disney Parks but as the Disney employee said “it’s a jungle, not a zoo”. 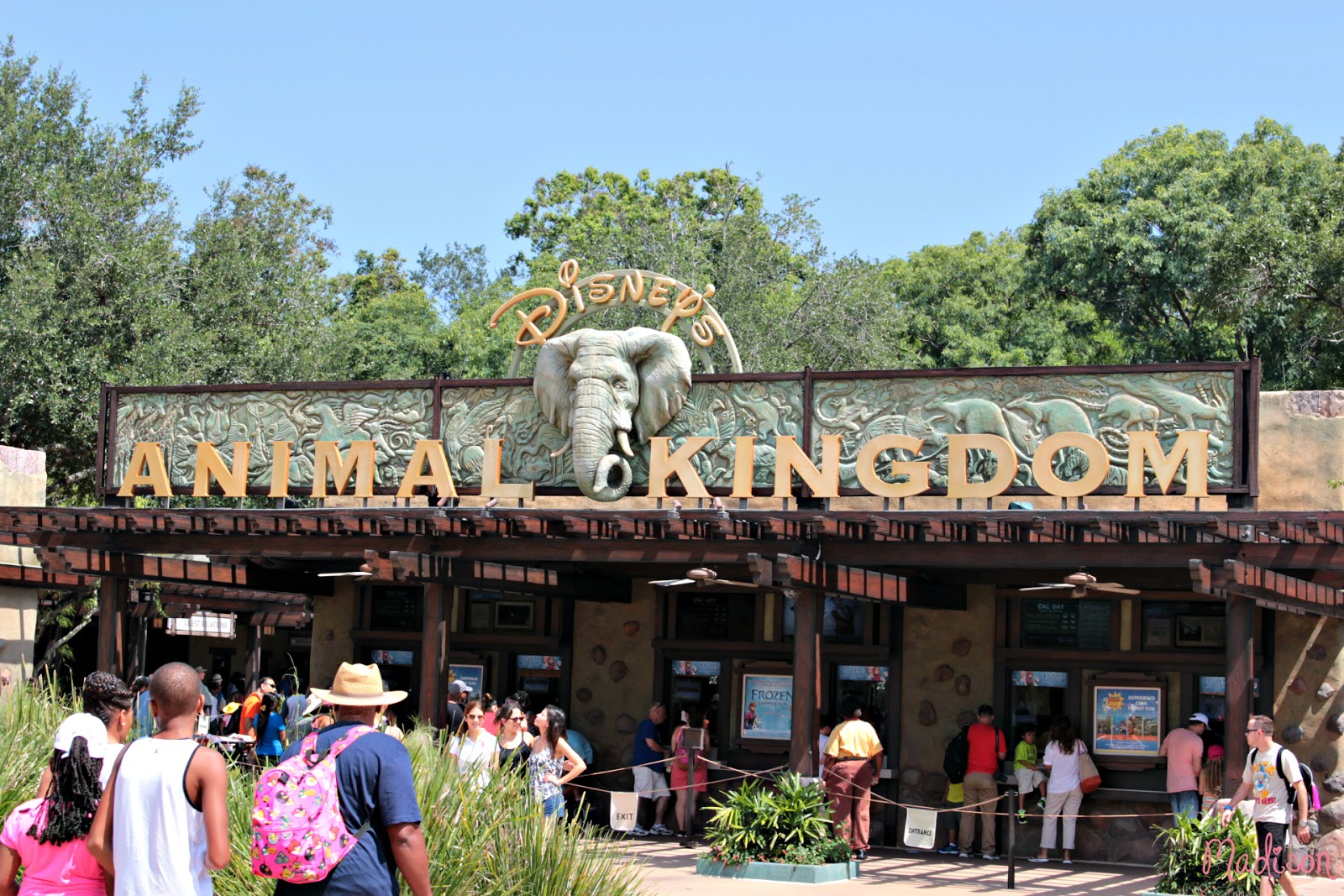 Now upon entering the park the first thing that you’ll probably see is the Tree of Life. It’s the most known tree in all of Disney World and can only be seen at Animal Kingdom. 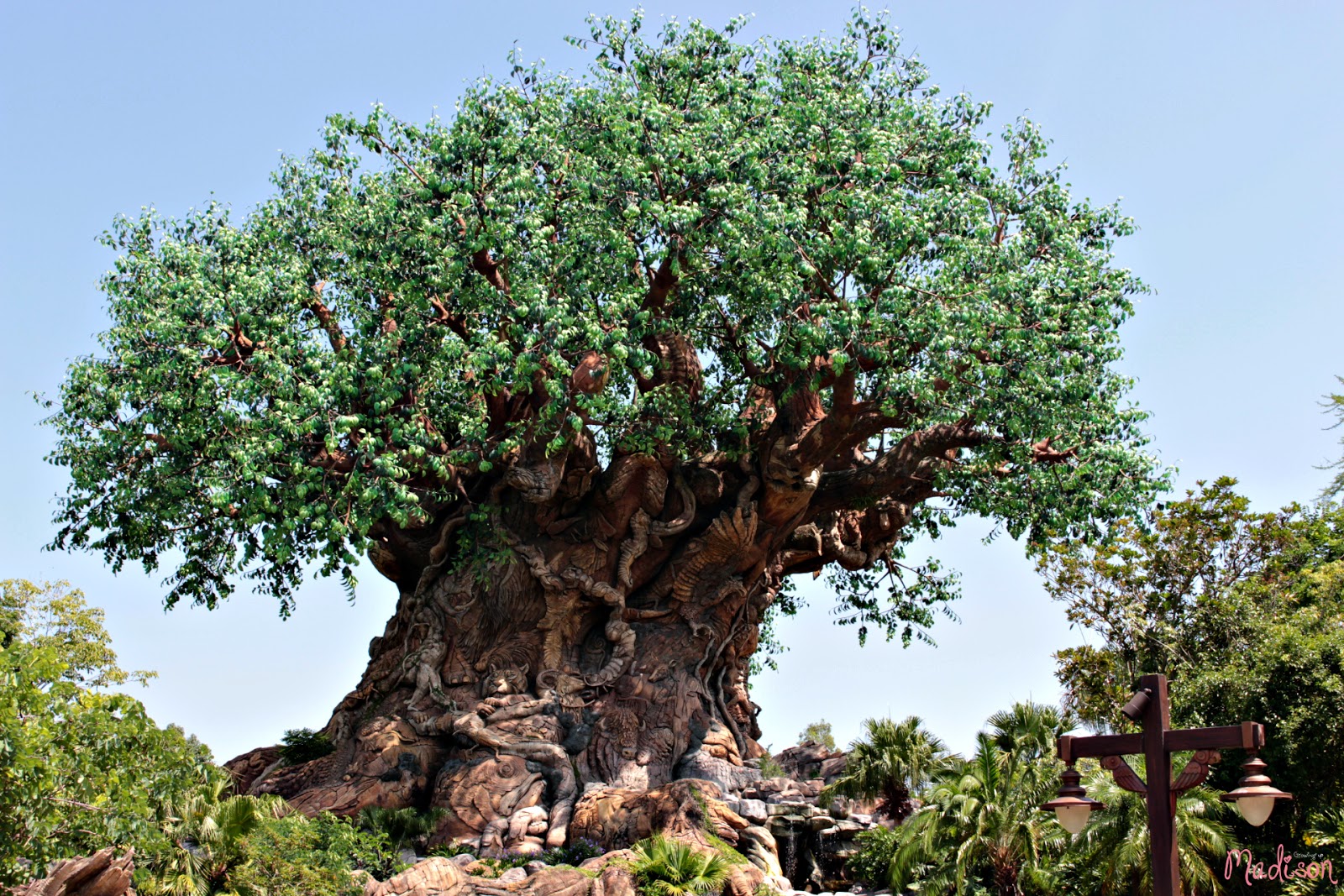 This is an up close photo of the tree. Can you see the carving details? 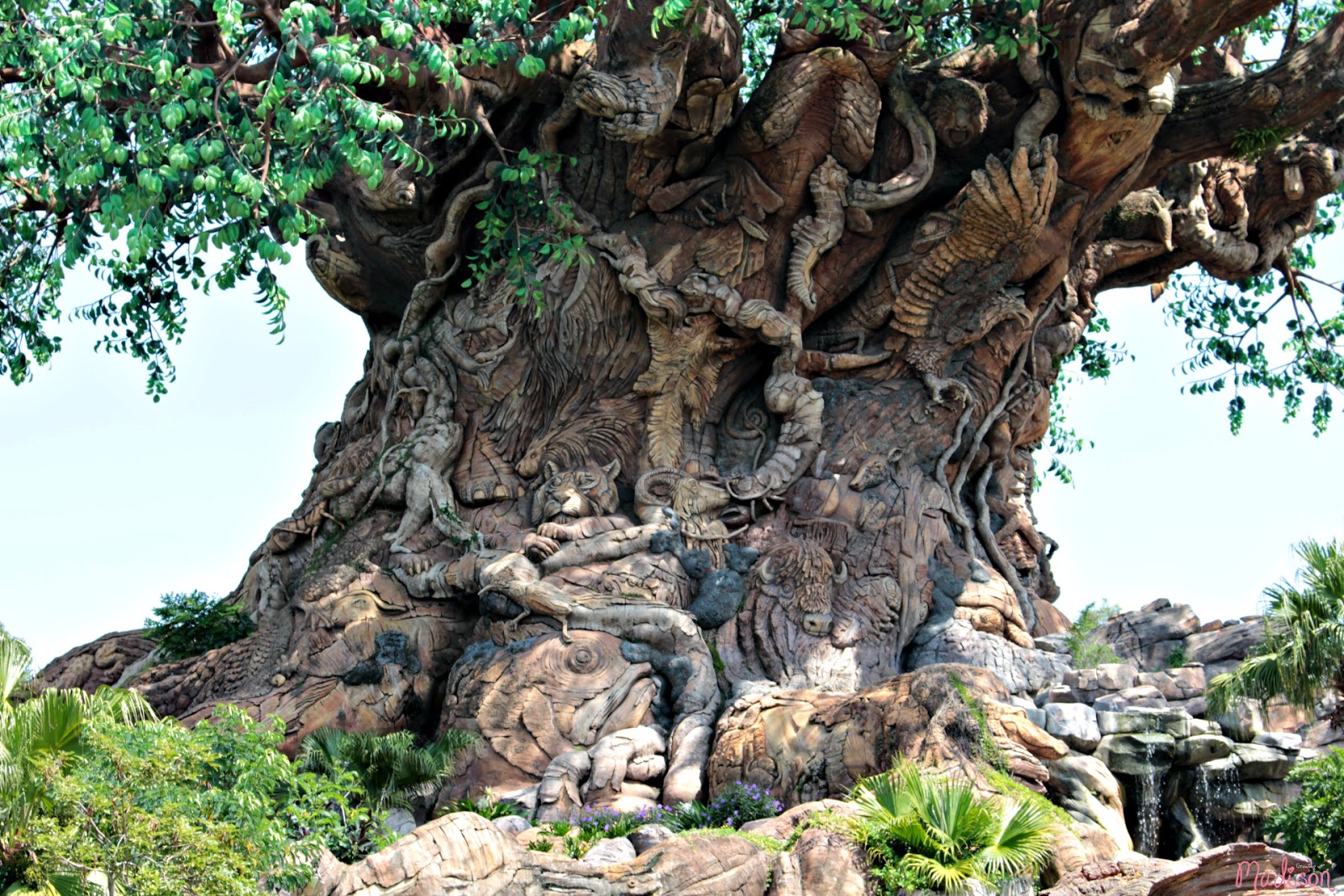 Now at any Disney World theme park there is one thing that you have to do with your kids, and that’s character visits. While Animal Kingdom has quite a few rides that the kids will enjoy, Madison really enjoyed meeting with the characters and she got to meet a few of them. Remember to grab a guide on your way in. One thing that I recommend is also downloading the My Disney World Experience app, currently available for both IOS and Android. It allows you to book a fast pass experience, allowing you to bypass long times, tells you the wait times for rides, also tells you when the characters are available. It was a lifesaver for us. 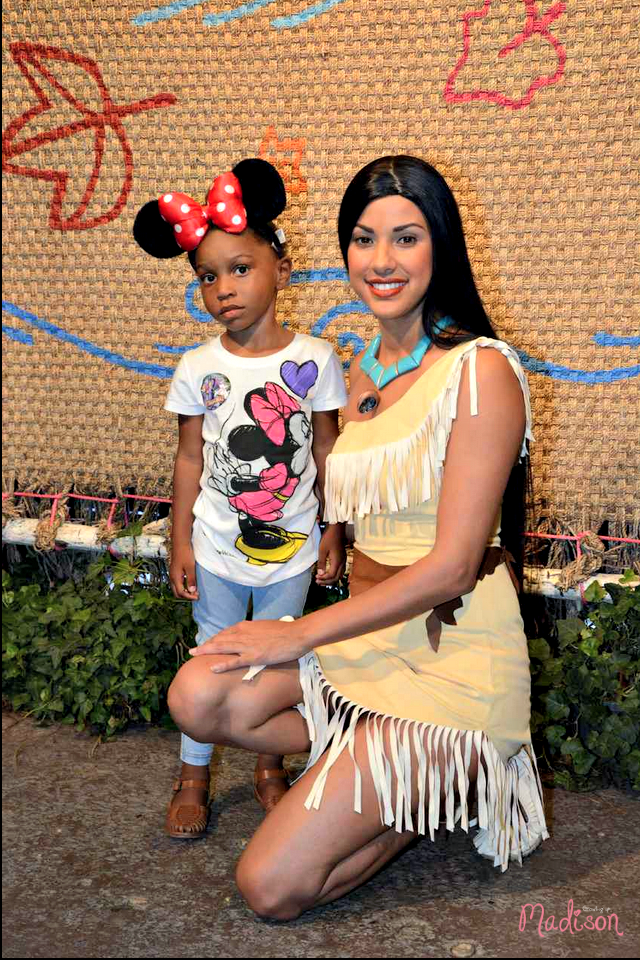 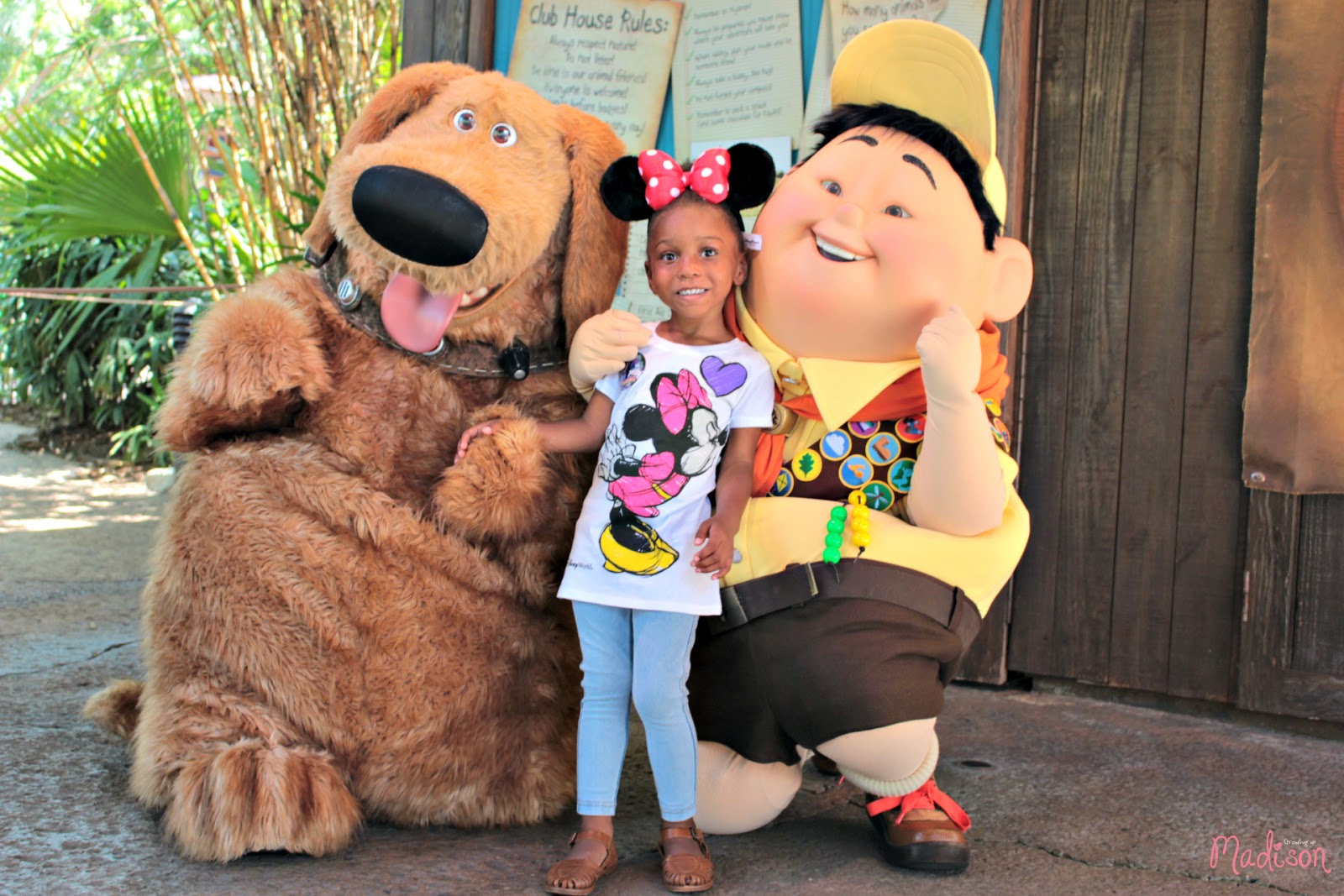 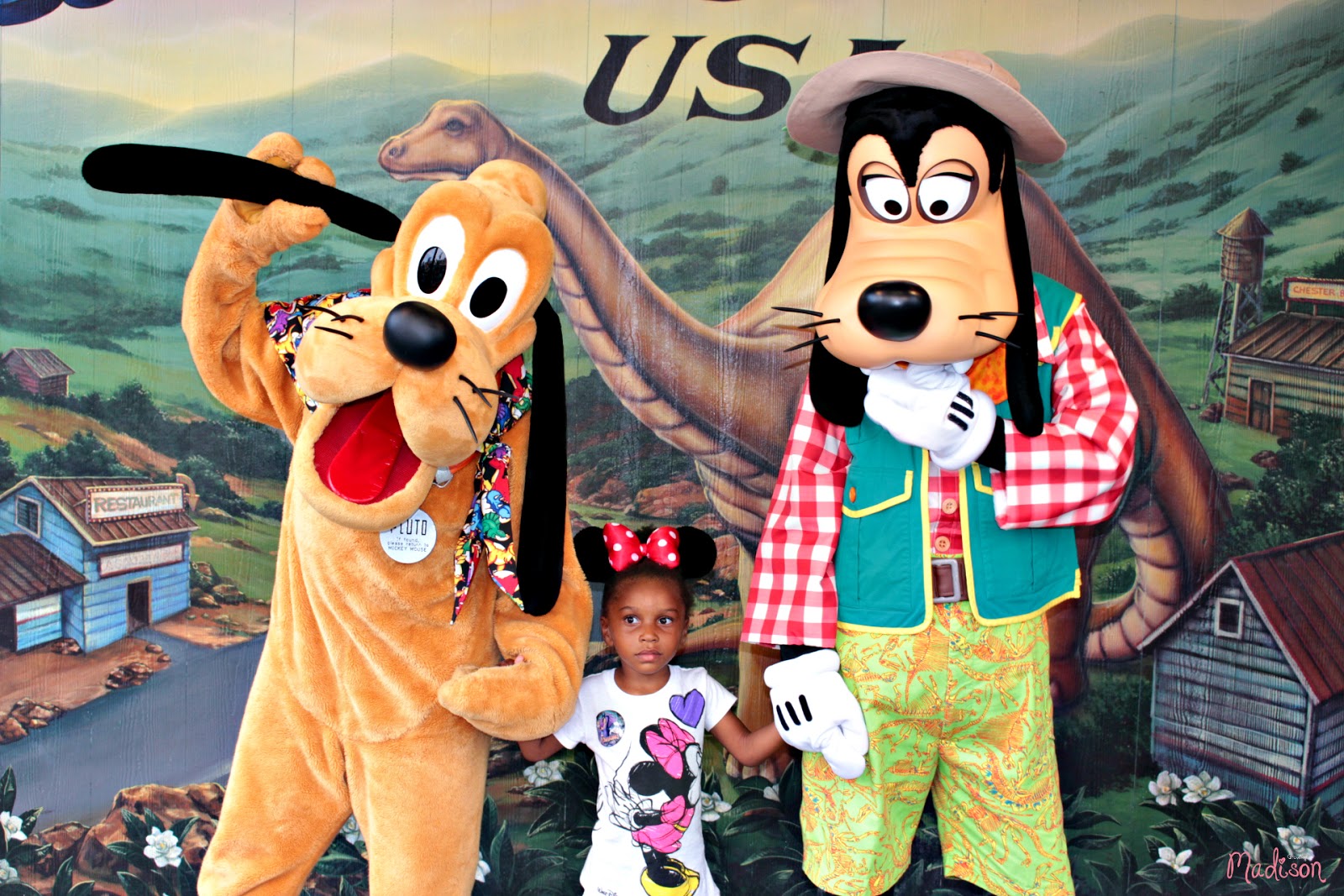 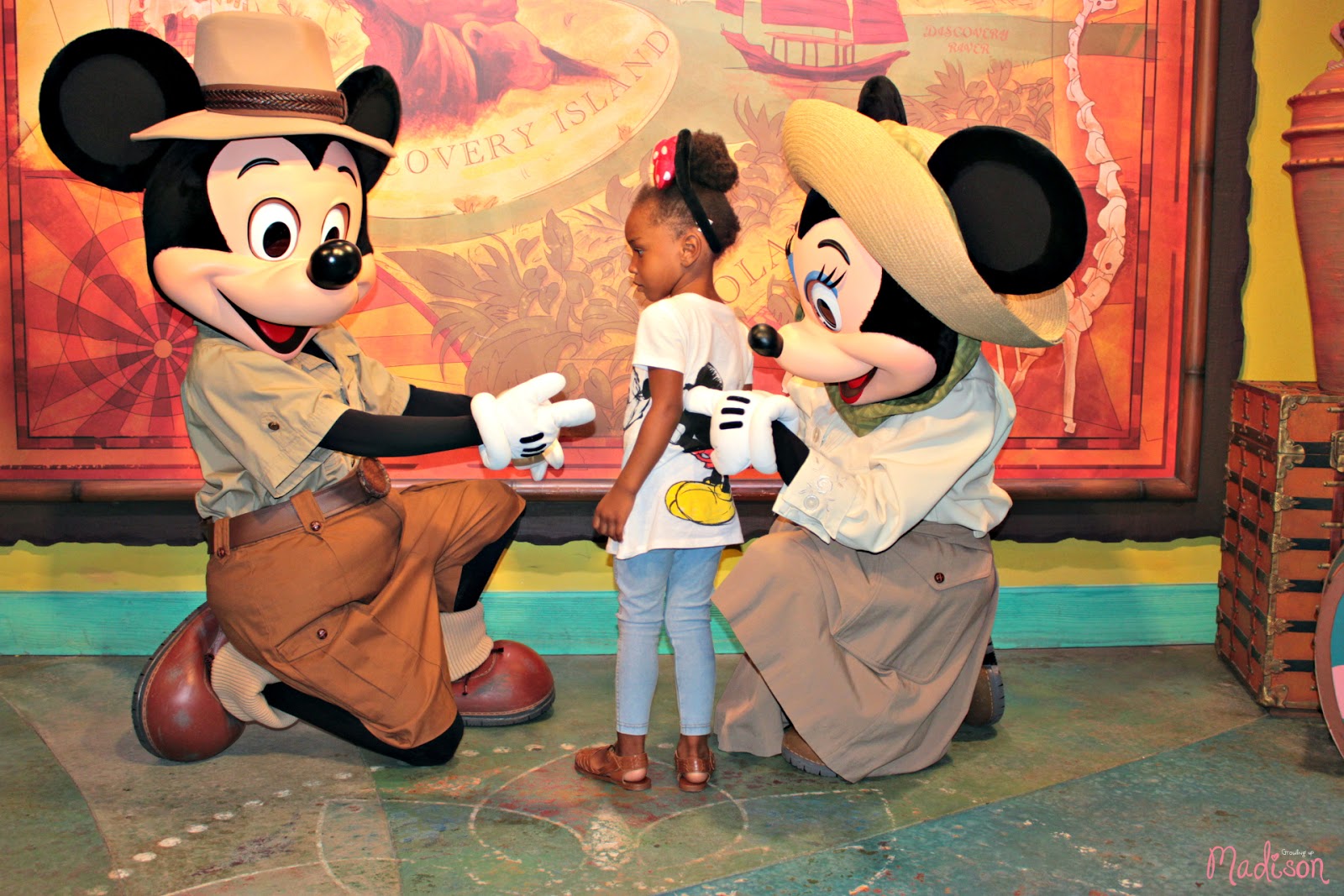 Don’t forget there are also live shows and entertainment lined along the street. We took in a bit of one show while we were on our way to ride the Expedition Everest. This is definitely one you’re going to want to use your Disney Fast Pass for. 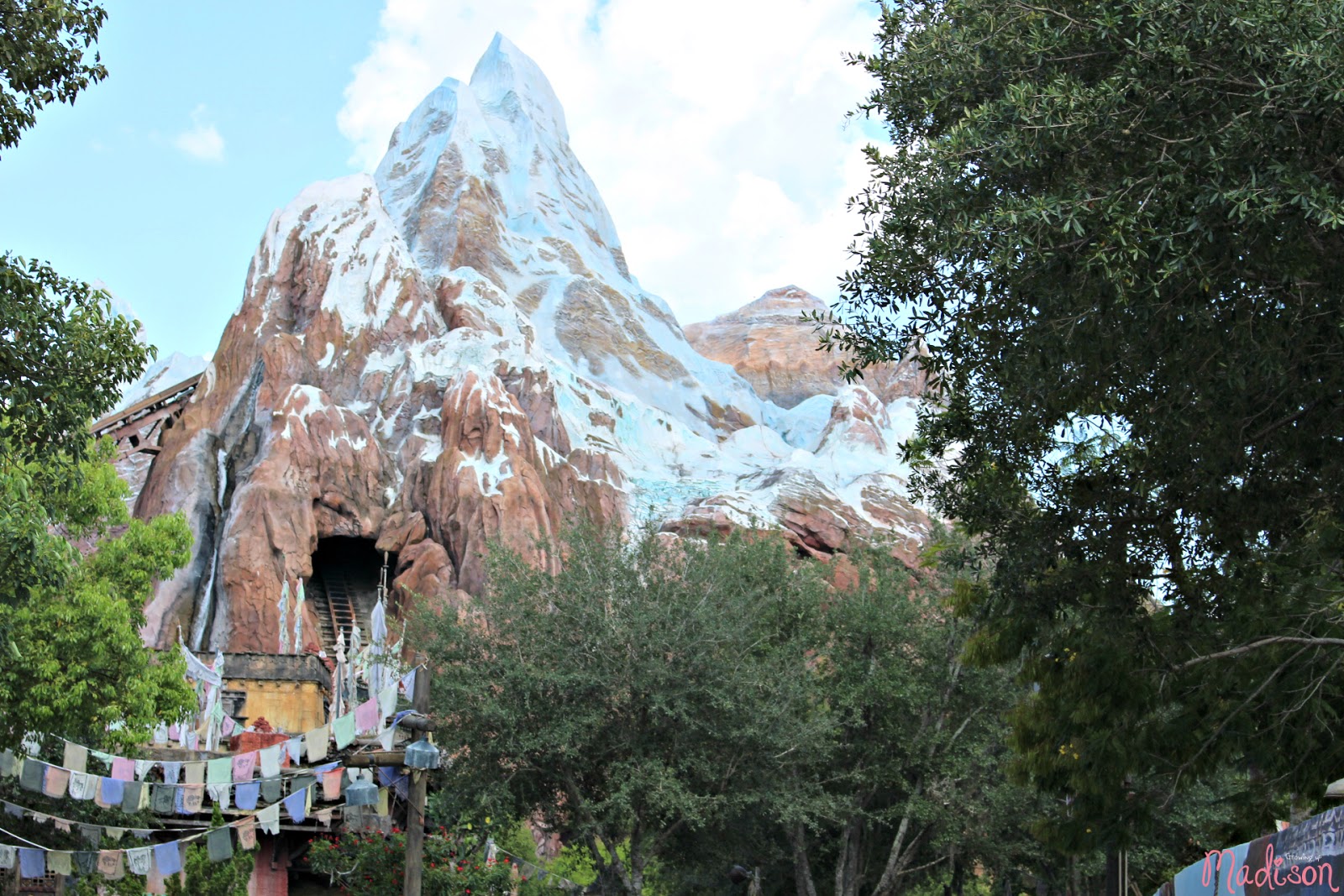 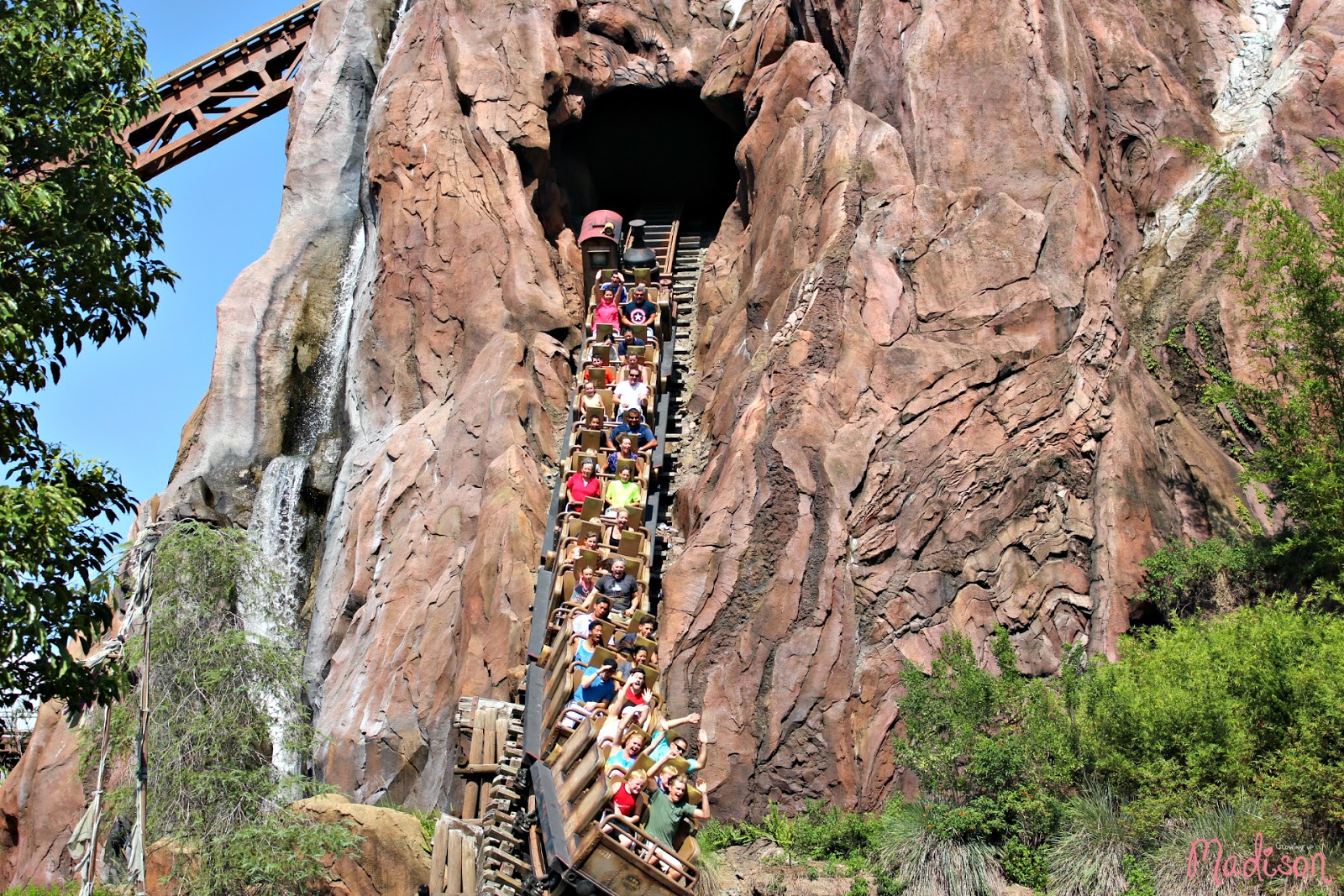 While the bigger kids took in the rides. Madison and I went to see a live show called Flights of Wonder where they teach you all about birds. We got to see quite a few birds up close and personal that we would never have seen before, including the Bald Eagle. 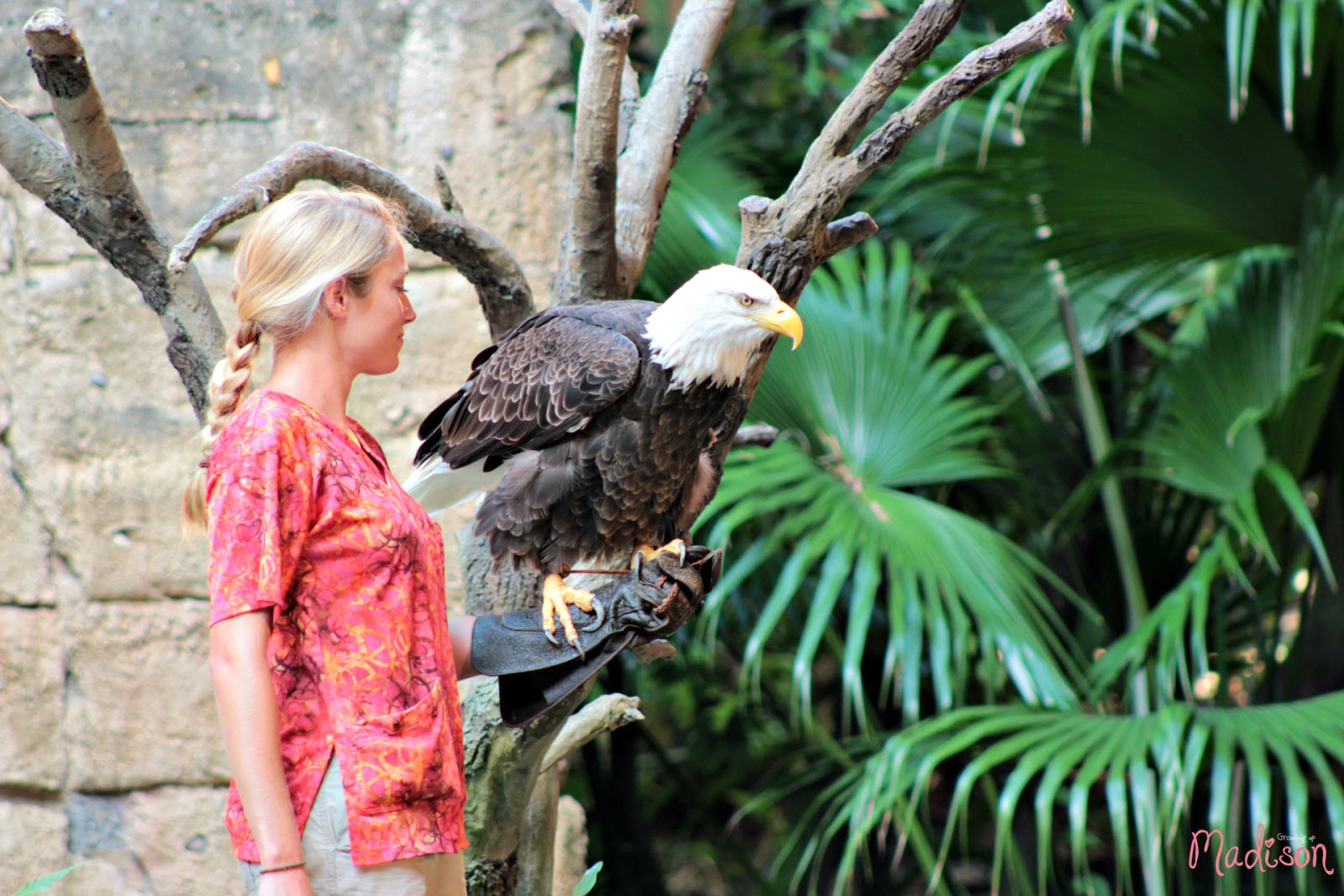 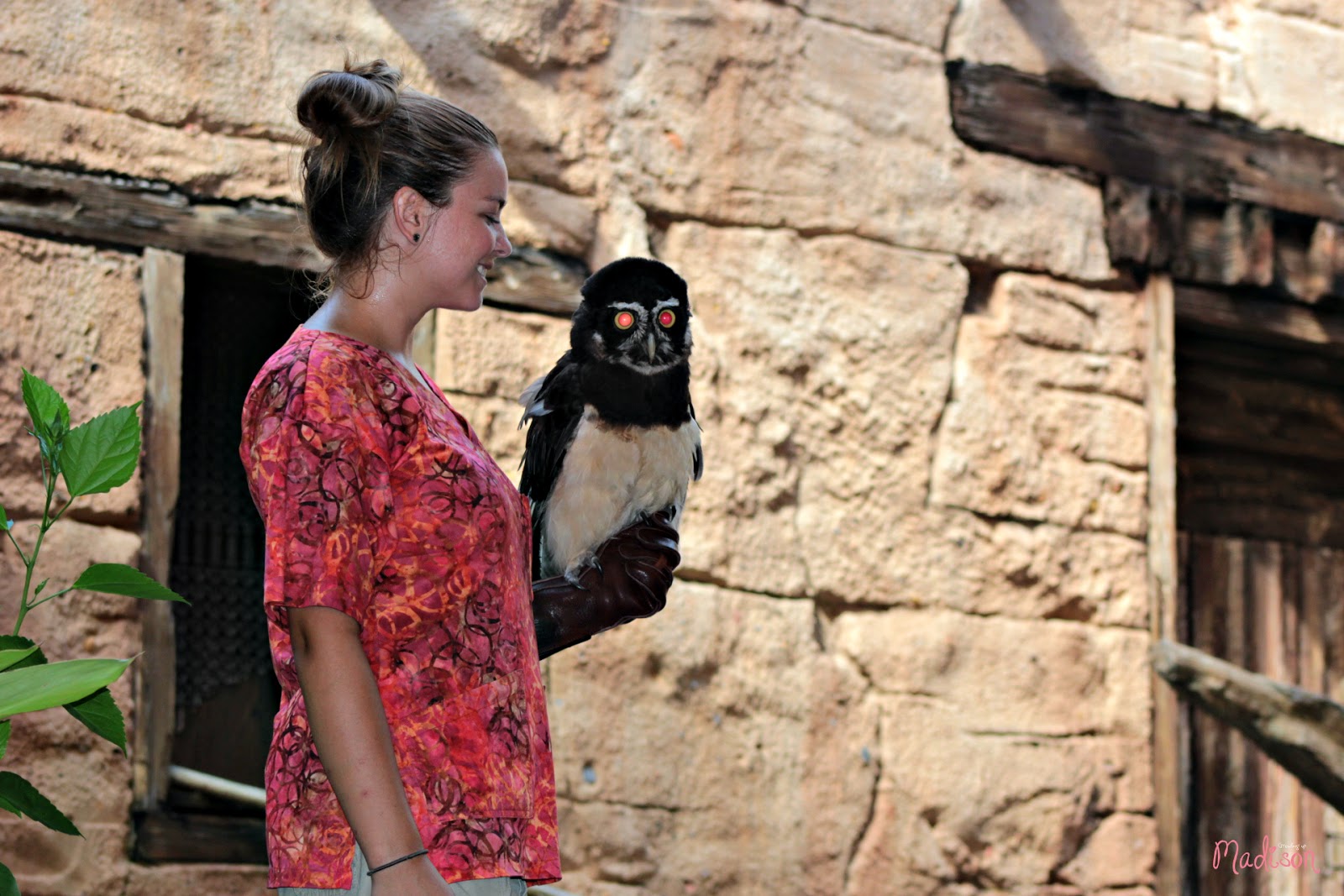 The kids all had an amazing time and we’re actually planning our return trip although it won’t be next year. Next year we have plans to have fun in Canada and it’s going to be amazing!

Let’s discuss: If you’ve been to Walt Disney World which is your favorite theme park and what did you enjoy doing there?