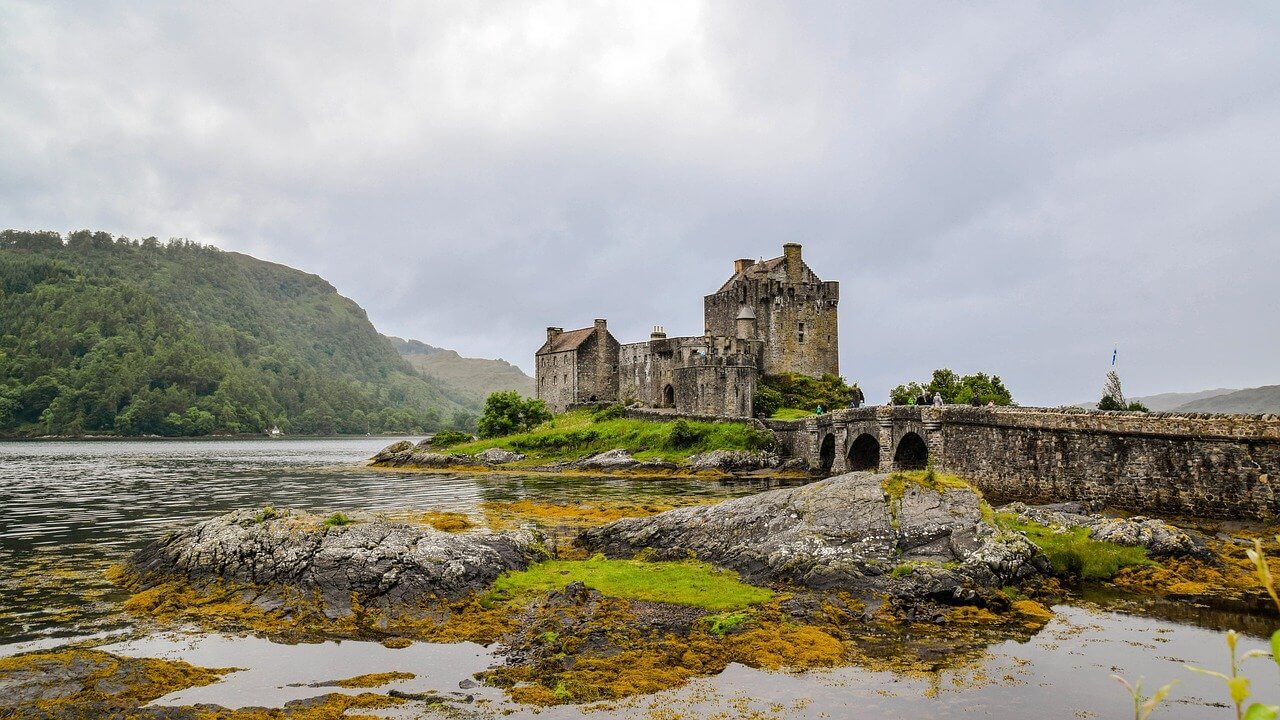 The United Kingdom, comprising England, Wales, Scotland, and Northern Ireland, is known for its sophisticated urban life as well as its coexistence with its natural beauty. It is one of the favorite destinations for many who flock from all across the globe to visit and delve into its buzzing cities and its picturesque mountains and glaciers. Often many tourists who visit the UK would go to London, Manchester in England, Edinburg and its principalities in Scotland which they would never miss. However, the UK is much more to the cliche cities and tourist sites that a nominal tour would take you. From the rich green forests in Scotland to the glaciers of Ireland to the cozy towns of Wales, the UK offers an experience that leaves tourists wanting for more. To elucidate more, there are several underrated locations in the UK that are worth the visit. 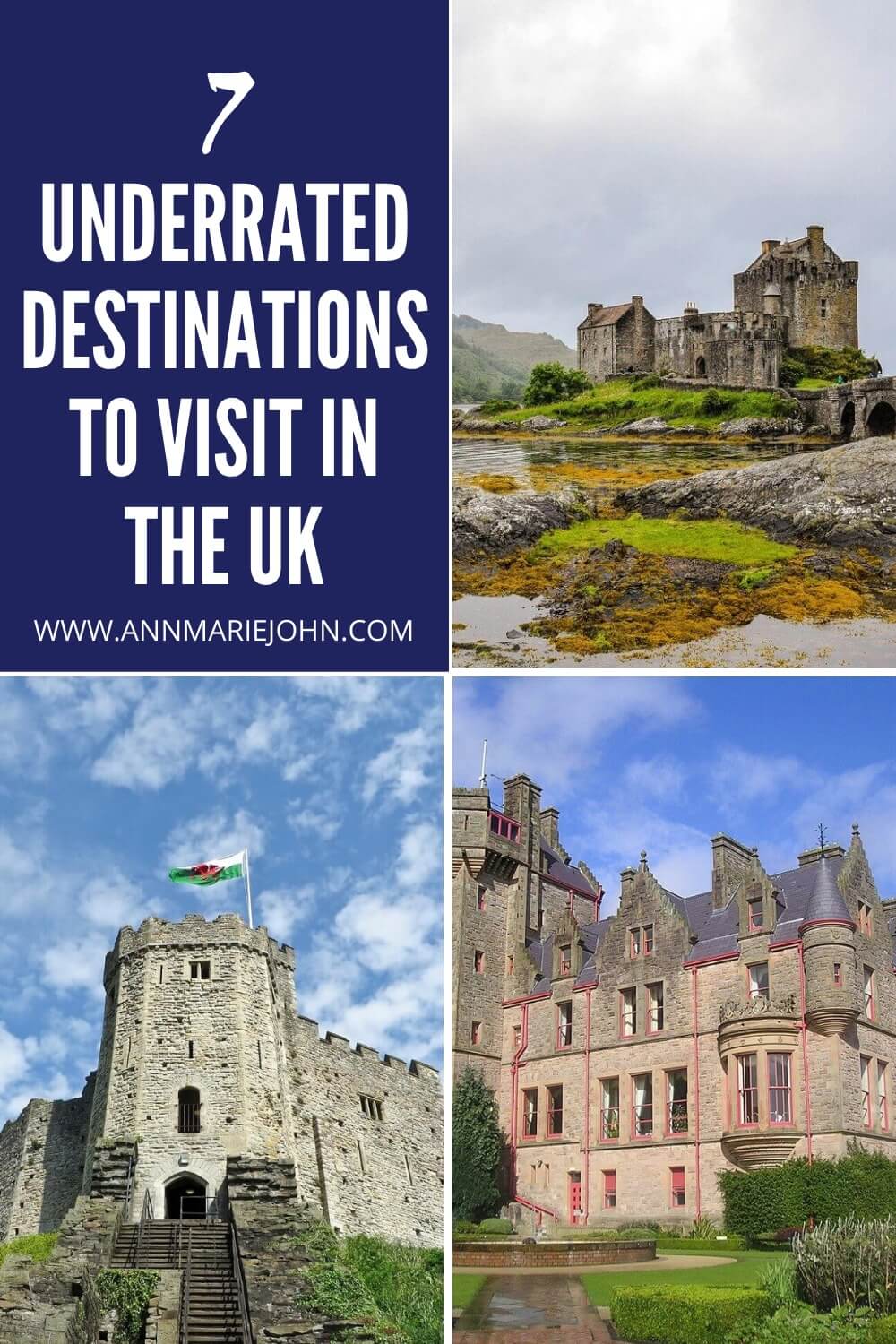 Often not regarded as a regular tourist destination, Sheffield promises to leave its visitors in awe. In fact, right when you arrive at the train station, you will encounter a majestic waterfall. The city is known for its calm and serene neighborhood, with more than 250 parks spread across the region. The Winter Garden, in particular, hosts more than 2200 varieties of plants in the most extensive glasshouse in the world.  Home to the oldest football club in the world, it greets its visitors with the sense of comfort and hospitality that beams from the locals.

The capital of Wales is nothing but a spectacle to visit with its grandiose castles within the city and in the vicinity of the area. Enjoying traditional Welsh cuisine and hospitality would be the key take away from this city. Also, with the revamped waterfront, it is a perfect spot for couples and families to spend a quiet evening. The to-do list must involve watching Rugby matches, which are organized quite often. These ruby matches bring together a bulk of the people who cheer and enjoy the game on a large scale. With hillside accommodation overlooking the green Welsh, the scenery would be the ideal Sunday morning that the tourists would love to experience. 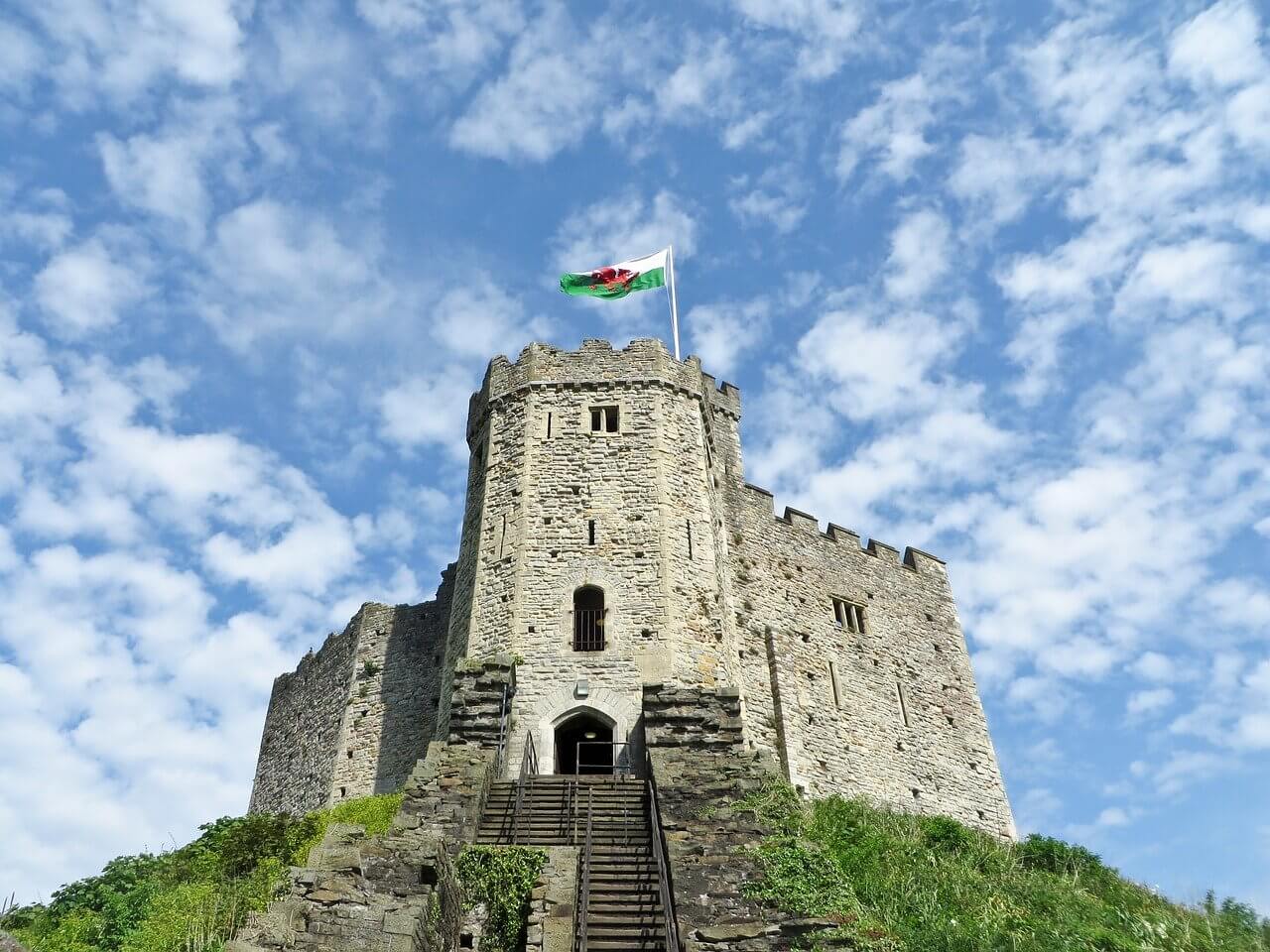 Whitstable is a quiet destination, just off the coast of Kent, which is a two-hour drive from the busy streets of London. It is very famous for its English meals of traditional fish and chips which you should try while overlooking the green hills of the English coast. The famous Whitstable oysters which one would order in the high-end restaurants of London are the local produce of Whitstable. A walk along the small and narrow streets and the hiking trails are worth the time.

A mini-London type architecture has made this city make a place in this list of underrated places in the UK. Often overlooked by larger cities like Manchester, the city, however, has a unique set of experiences to offer to all the visitors. Tourists can walk all over the city, and enjoy its vibes and soak in all the serenity. The Metropolitan Arts Centre is one of the key locations in the town, which attracts a lot of people who come to see the splendid architecture and its volcanic stone brick walls. During the night, Belfast enjoys a buzzing nightlife, especially near the old dockyards and in Victoria Square. 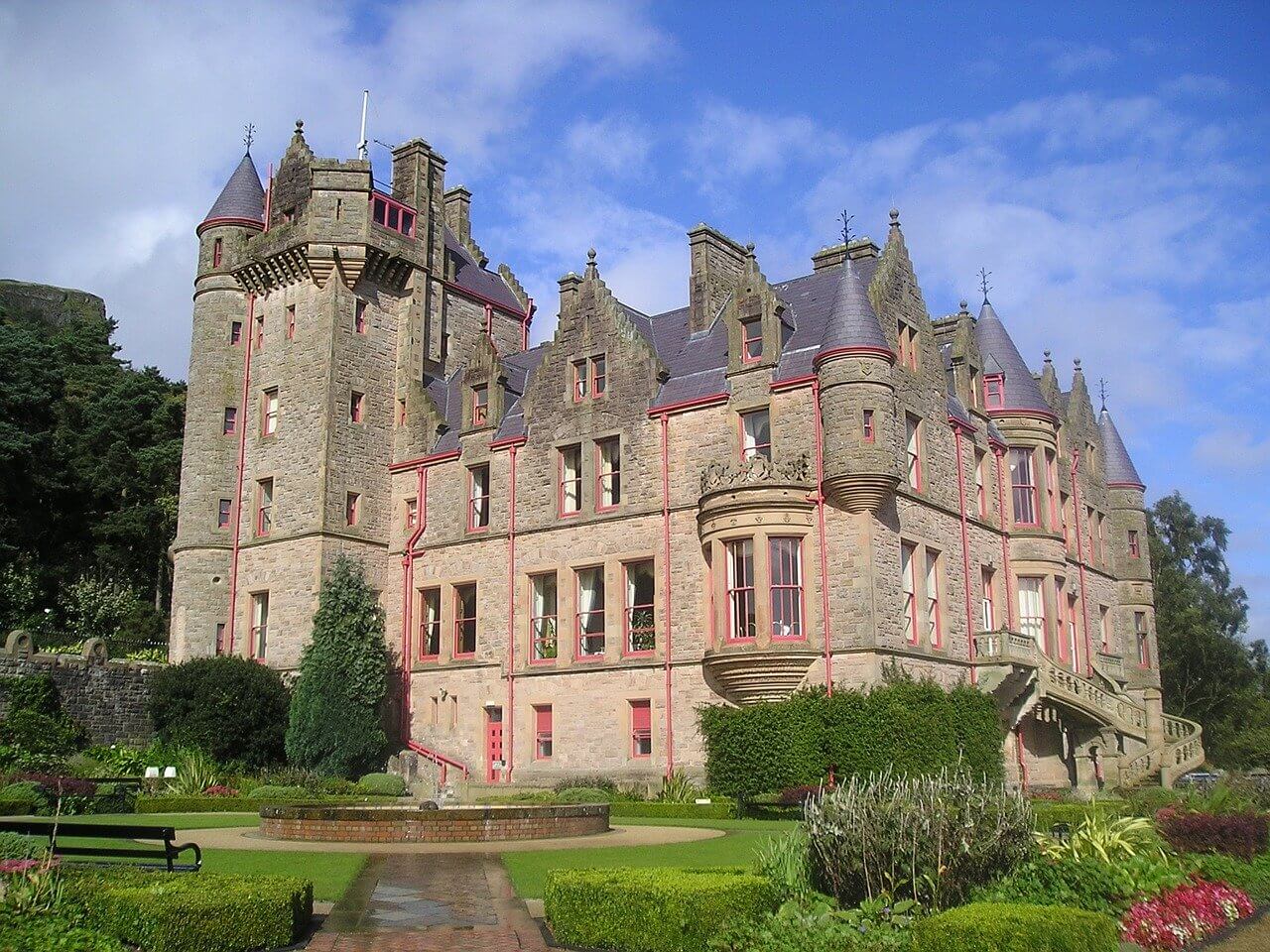 A shrine by itself, the Lincolnshire Wolds is a province untouched by the sense of busy machines and industry and captivates people who visit the UK for its natural beauty. The hill treks and the sound of streams that flows through the vegetative valleys along with busting wildlife earn the title of one of the most beautiful places in England. In addition to the connection with nature, Lincolnshire has a beautiful cathedral with extensive English architecture and is a must-visit for the visitors. Many locals from the UK visit all around the year to escape the harshness of the busy urban life and find peace of mind within the wooden huts and cozy atmosphere. 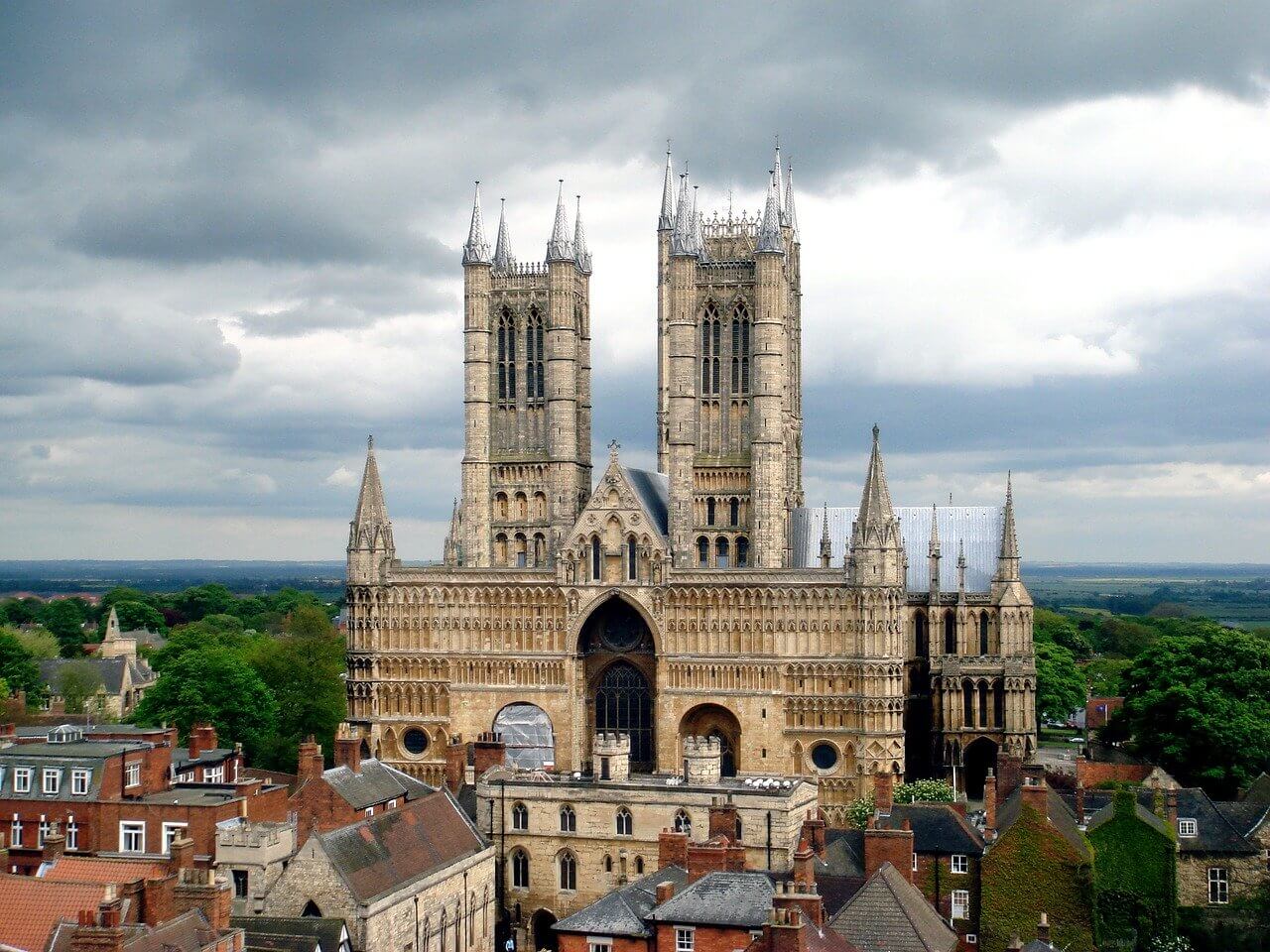 The Quantock Hills is a beautiful example of what nature throws at us. With its beautiful picturesque scenery, with flowers blooming along the hillside valley, it offers one of the best sun rising and the sun setting vantage points in the entire UK. The location itself is enough to make anyone fall in love with the UK. The region also boasts its natural beauties with the Klive Beach and the Somerset levels, which is a must-visit for anyone who wants to enjoy the UK to its best.

With a cliff-facing old medieval castle, Nottingham has much more than it meets the eye. Exploring the trails through the ancient underground tunnels, which lead to the human-made caves that date back more than 600 years, is a must if you are here. One of these tunnels leads to the Ye Olde Trip to Jerusalem, which is as of today England’s oldest inn. It is said that it has a chair that can make any woman pregnant. Often you will find tourists roaming around the streets to visit the Wollaton Hall and the Newstead Abbey for its magnificent structure and architecture. 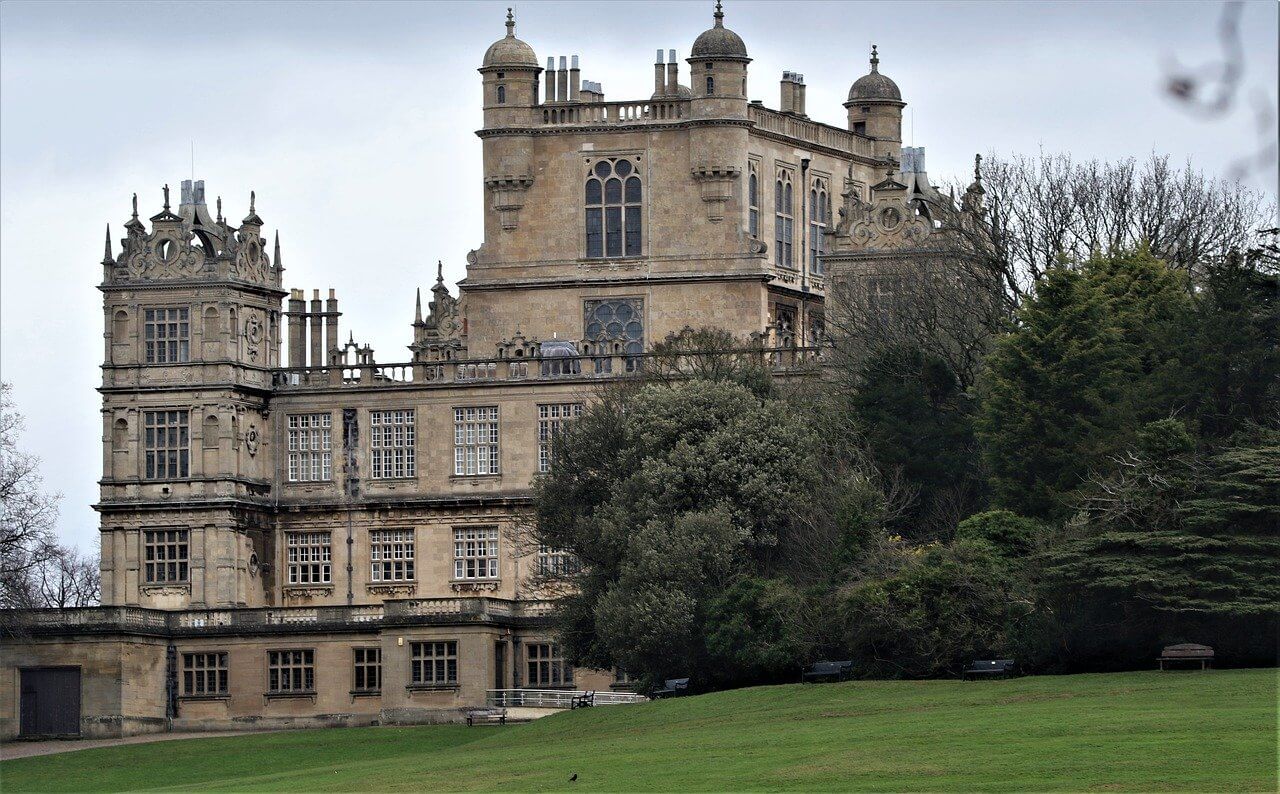 Many of these places are well connected by road to big cities such as London and Manchester, and often locals and tourists prefer to traverse by road. Many backpackers often equip their ride with a roof rack such as the classy and stylish Freelander 2 roof rack that guarantees a comfortable hassle-free ride. If you are looking out for a summer vacation to the UK, your itinerary should definitely include these without which you wouldn’t be able to take the true essence of the UK. 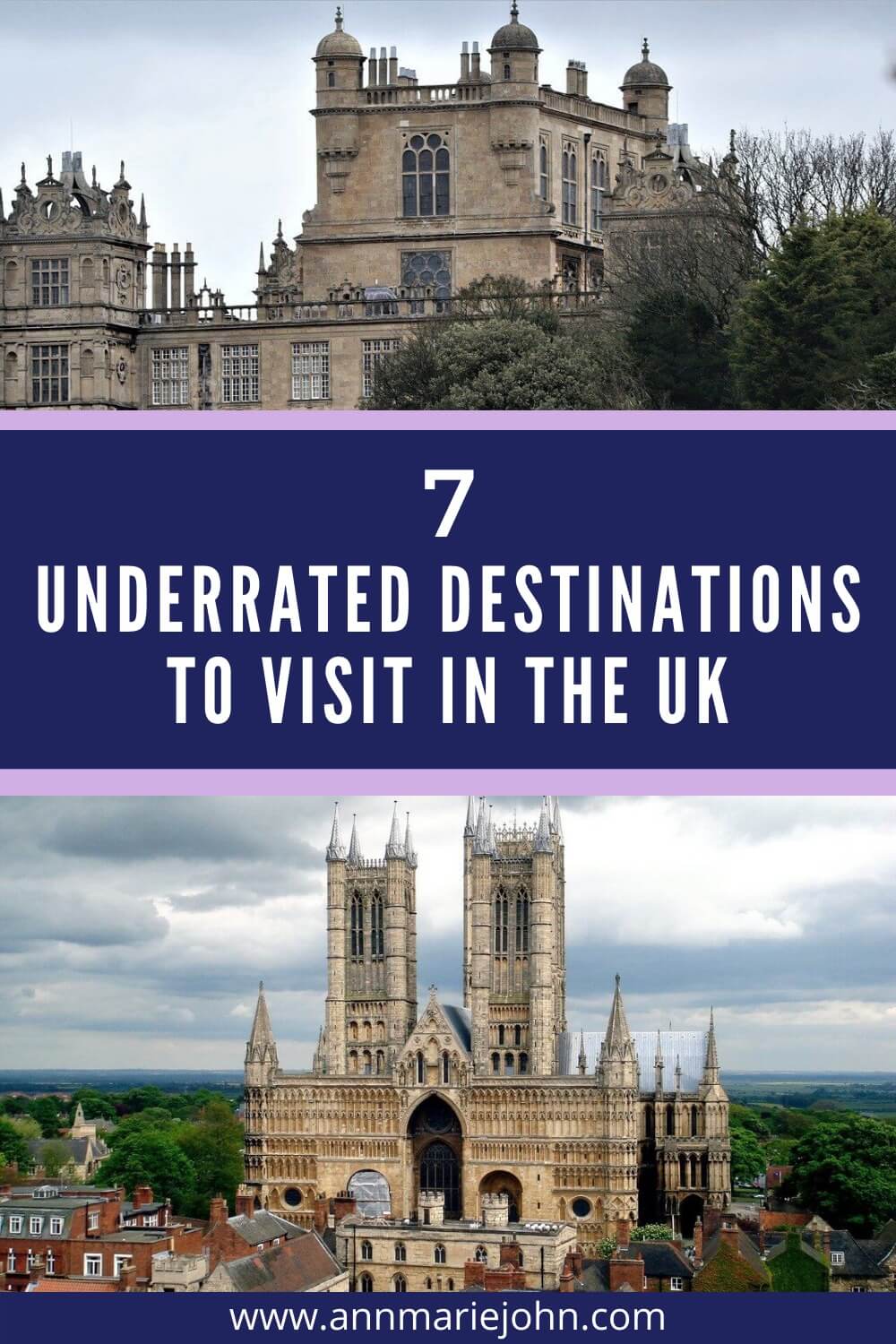 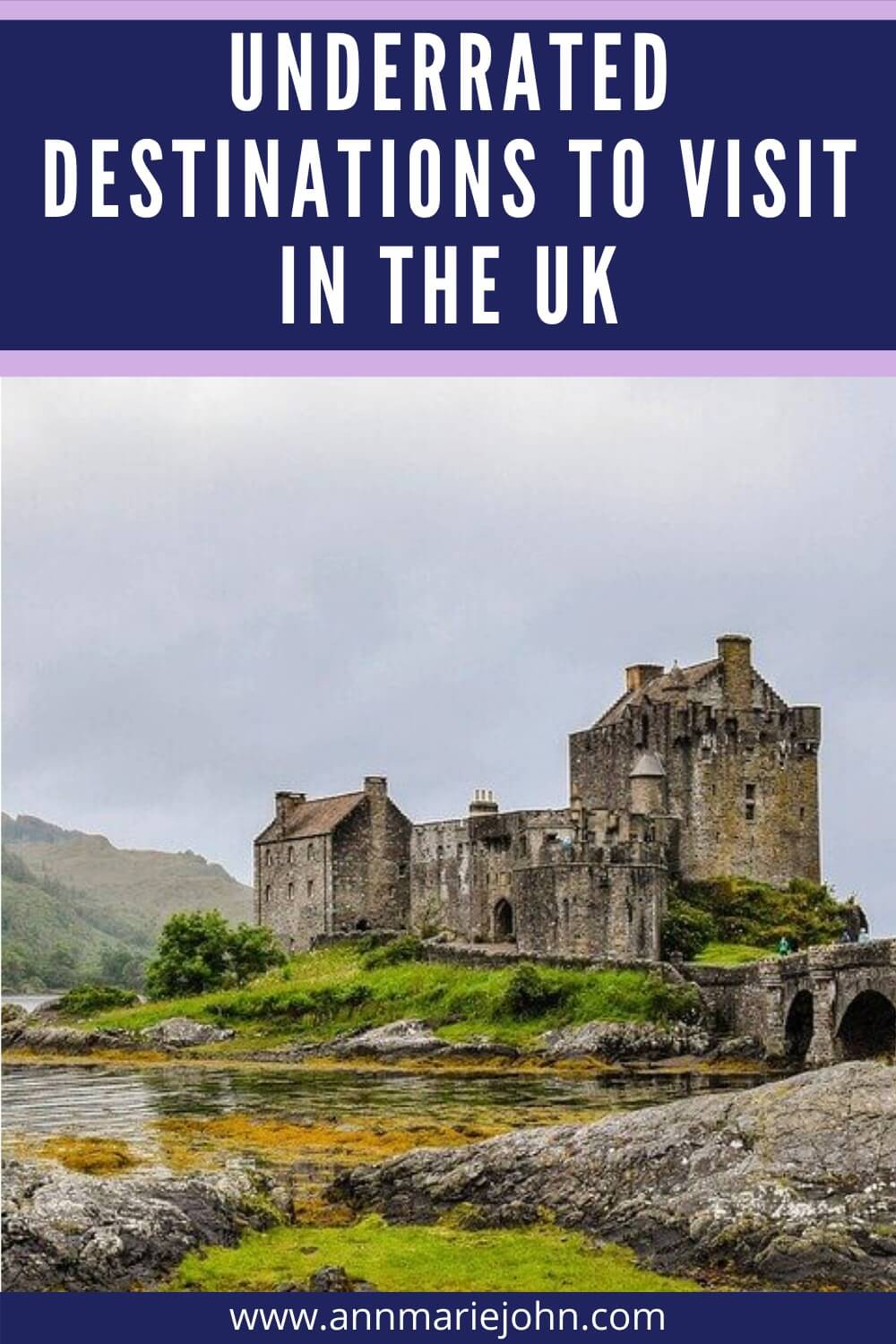