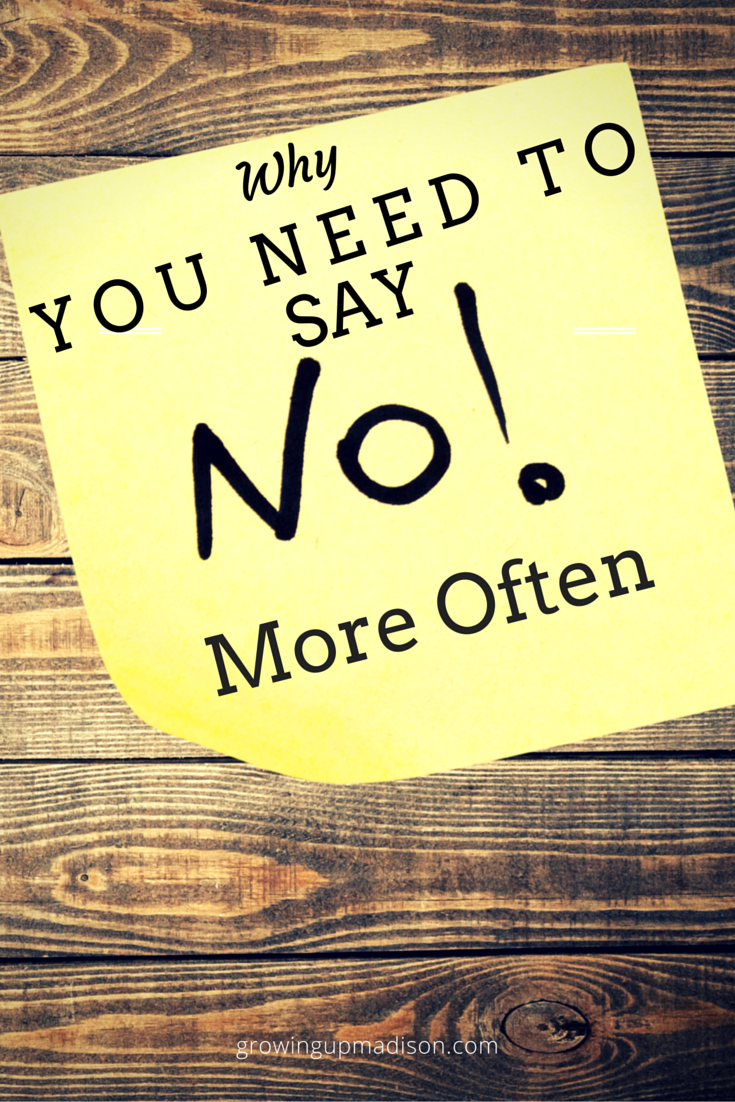 If you tend to be a people pleaser, you know, the type of person who has a difficult time saying no to the ever growing demands of family, friends and co-workers, then this post is for you! Those who have mastered saying no as a means to stay balanced and refreshed in life are quite successful and much happier than those who continuously find difficulty in that little two letter word. Today we are going to enlighten your mind as we share reasons why you need to say no more often as a means to end the cycle of people constantly taking away from your well-being and peace of mind. 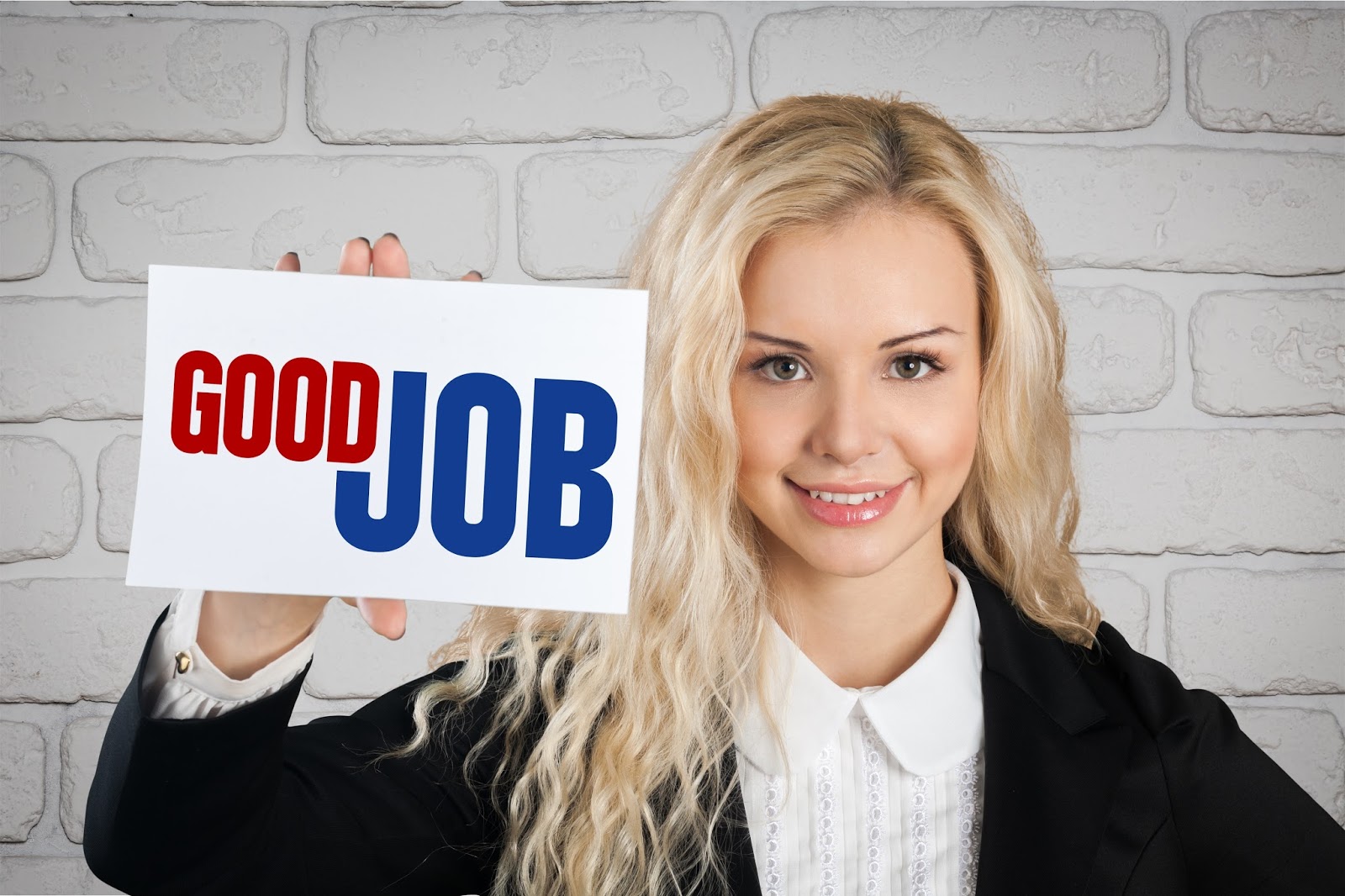 Saying no to someone who is constantly asking for help with everything in life allows you to give them a chance at figuring things out on their own. You know the type of person who seems to want everyone else doing things for them, but rarely, if ever, returns the favor. These people may not even realize they are doing it, but once you start to say no to them you are actually encouraging them to stand up in their own life and do things on their own. Saying no in this scenario allows another person to build their self-confidence and learn new ways to cope when life throws them a curve ball.

By being the person who always says yes, you have opened your world to a bowl full of unnecessary added stress.  Those who won’t say no to others are actually saying no to their own well-being while saying yes to others well-being. Can you see how that is a little backwards?! You need to learn to be the most important person in your life, after all, what would your family do if you are in a hospital all laid up from health issues due to stress all because you couldn’t say that two letter word more often?! When you stop to say no, you are starting to put yourself first and in turn become a less stressed out person because you are only committing to what you feel you can handle in your daily life. 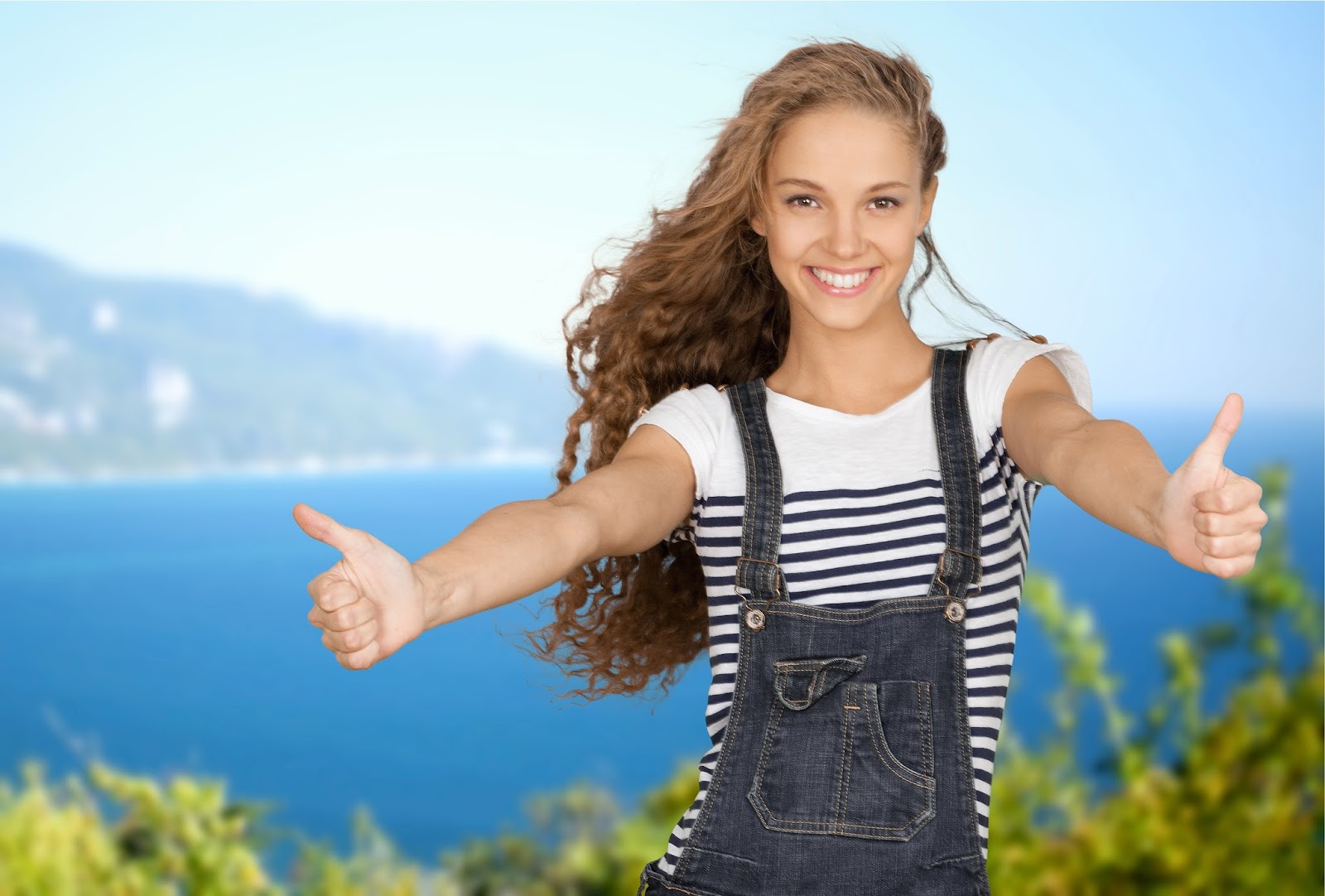 As you work towards saying no more often, you become more assertive as a person, which is a total win! When you naturally start to become a more assertive person the world turns into a totally different world for you, as things start to just work out, and those time vampires dissipate from your life.  While it may hurt to see some people disappear from your life, remember that if they truly were that great of a friend then one little word wouldn’t make them disappear. Those who are your true friends will learn to respect and appreciate this new assertive, self you are growing to be.

Let’s discuss: How comfortable are you with saying NO?