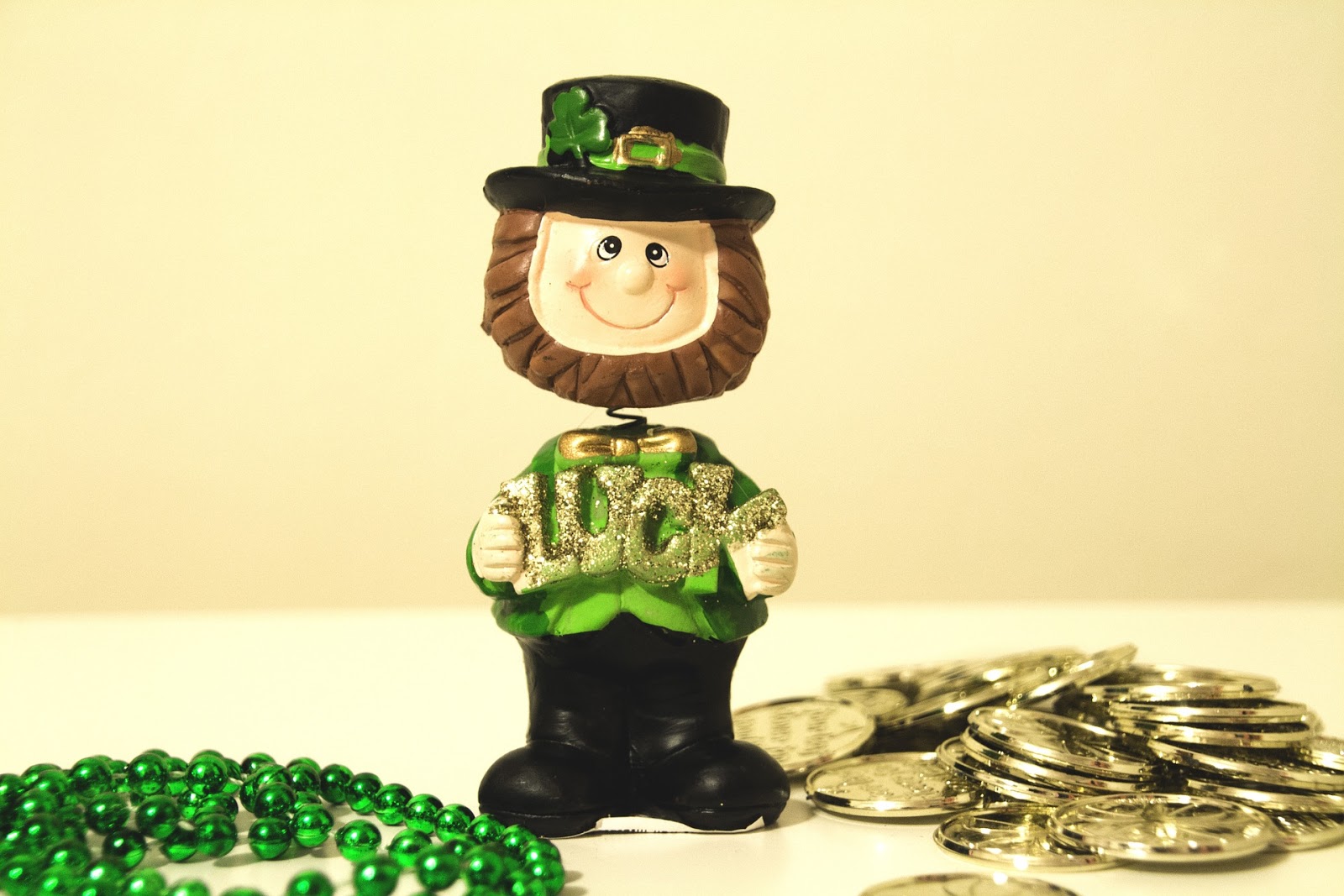 There’s plenty of reason to celebrate in the month of March: the weather is getting warmer, spring is upon us and we’ll be wearing green while celebrating the luck o’ the Irish on the 17th! Everyone is Irish on St. Patrick’s Day! Whether you have deep-rooted, Celtic traditions or not a drop of Irish blood in your body, you’re welcome (and encouraged) to partake in the holiday’s festivities. You might be surprised to know that there are plenty of ways to get into the spirit on this day that’s so steeped in tradition (other than heading to a bar). Here are a few ways to celebrate St. Patrick’s Day. 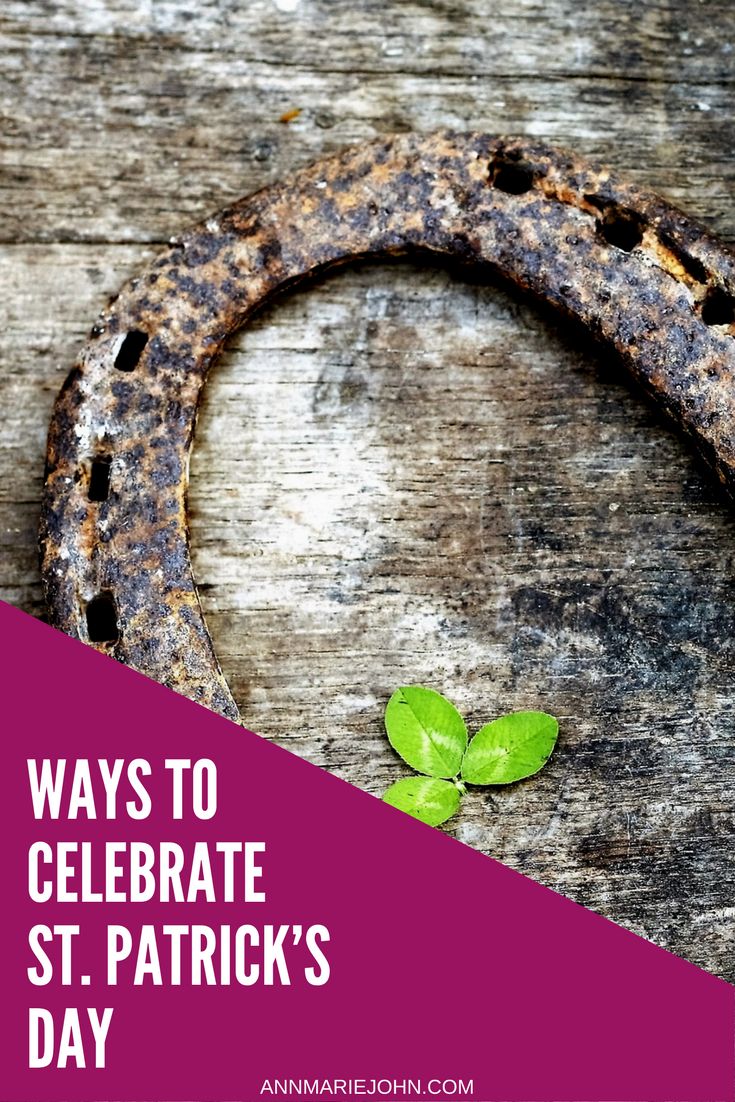 Dress the part. The first rule of St. Patrick’s Day is to wear green. Whether it’s in the form of a simple lapel pin or a head-to-toe ensemble, you simply must wear green or you’ll risk being pinched! Why, you ask? Well, Ireland is known as The Emerald Isle because of its lush greenery, so the American tradition on this day is to wear green in honor of Ireland. If you don’t, the pinch is a sort of “shame on you,” but one legend dates back to the 1700’s and says that leprechauns are the ones who do the pinching (and you can apparently ward them off by wearing green).

Decorate with shamrocks. Shamrocks are actually a variety of three-leafed clovers found in Ireland. You can readily by small pots of them in grocery stores this time of year. Because, as the name implies, this is a holiday based in Catholicism, folklore says that Patrick himself used the shamrock to explain the holy trinity. Whether you’re religious or not, you can decorate with the iconic plant.

Let the music play. Thanks to music streaming services like Pandora and Spotify, you can easily type in “traditional Irish music” and instantly have a dinner soundtrack for St. Patrick’s Day. Expect to hear sounds of tin whistles, harps, fiddles, Irish flutes, bagpipes and bodhráns. You can even take your children to an instrument shop to see these items up-close and hear a demonstration. There will likely be no shortage of live musical performances on this day, however, so check out events in your area. 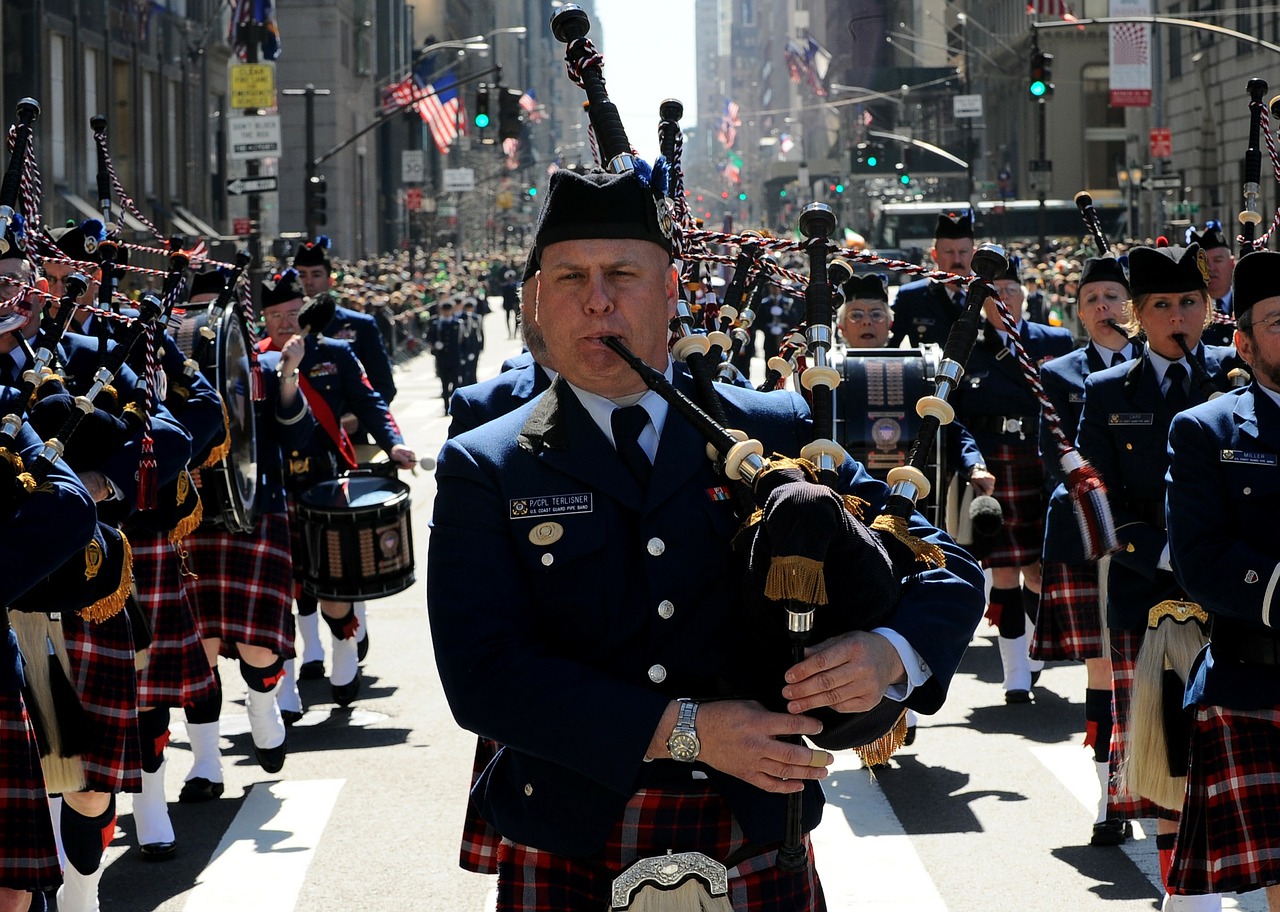 Attend a parade. Every city has a rain or shine St. Patrick’s Day parade. It’s one of the staples of this holiday, and something you can enjoy with the whole family. You’ll hear Irish folk music, see traditional dancing and costumes, and will likely see horses along the route. There may even be food vendors present, but if not, area Irish restaurants and pubs will certainly be hosting after-parties. While the biggest parades may happen in major cities, just Google search “St. Patrick’s Day parades near me,” and you are bound to find several options.

Eat, drink and be merry! Whether you prepare a traditional dinner at home or go out for a feast, corned beef and cabbage should be on the menu! It’s actually an American tradition that originated in the late 1700’s when Irish immigrants lived among Italian and Jewish immigrants, and found themselves frequenting delis. Since corned beef is cooked much like Irish bacon, it caught on as a delicious and cheaper alternative to pork, which they had been more accustomed to in Ireland. This easy-to-prepare meal is typically served with potatoes and Irish soda bread as well (which can be either sweet or savory).

Now I have a St. Patrick’s Day printable quote just for you. Simply click download and share with a special friend that you think you’re lucky to have, or keep for yourself. 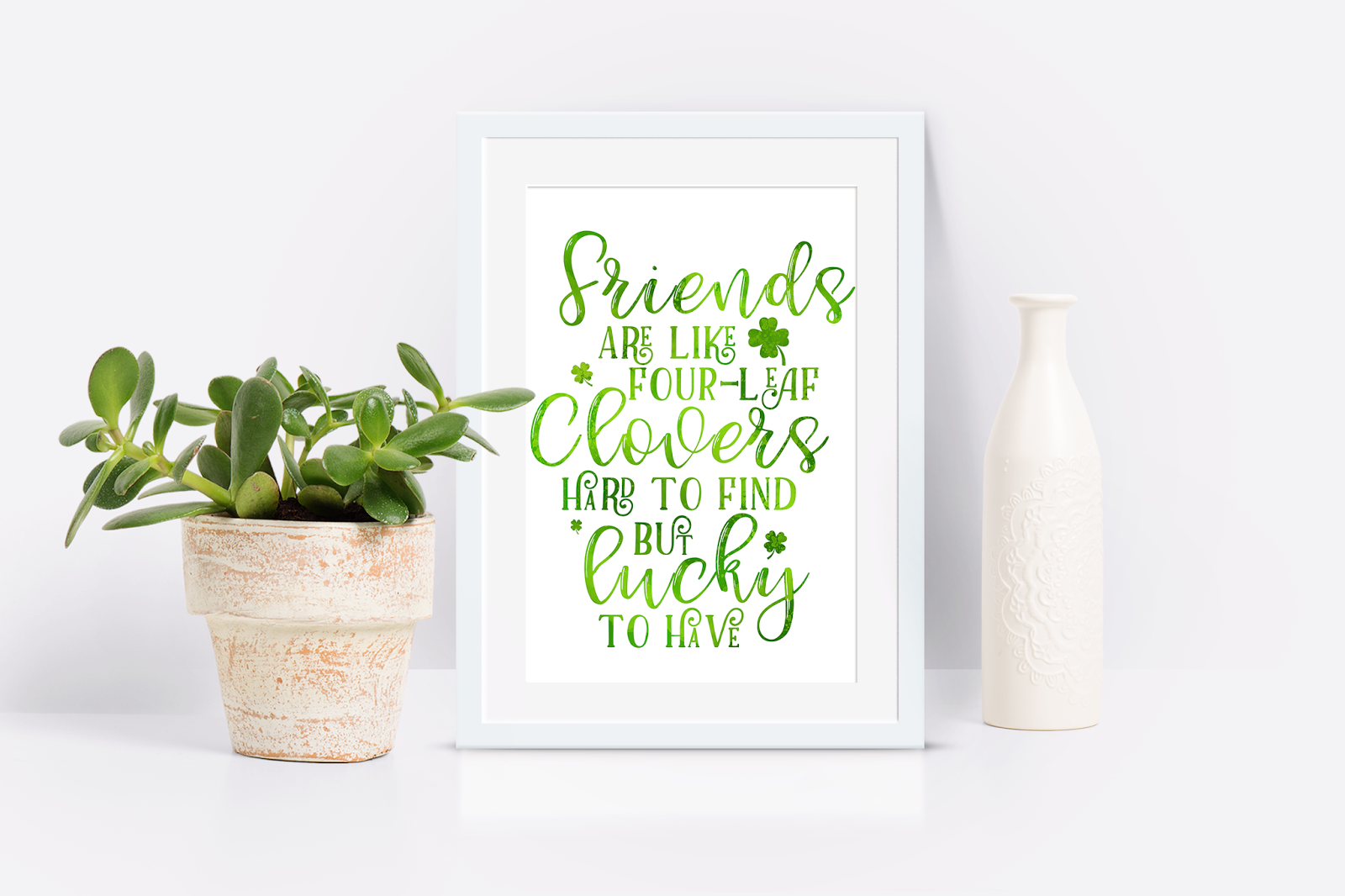