As most of you know I just recently came back from visiting Orlando Florida. Mommy decided that we were doing a road trip and what a road trip it was. From my state of Colorado to Florida, it took us 28 hours just to get there but what fun it was. One of the highlights of my trip was visiting Universal Studios. It was my brothers choice of vacation highlight since they’re older and they’ve never experienced Universal before. At first I wasn’t sure how much fun I would have there because Universal isn’t generally known for it’s toddler/pre-schooler activities but boy was I surprised. You better believe that if I’m definitely doing Universal again. Now today I want to share with you the Universal Studios Orlando Superstar Parade. If you’re ever in Orlando, it’s one of the things you don’t want to miss if you’re ever at Universal Studios. Guess what? My big brothers and sister did miss it though, while they were enjoying the Transformers ride, I got to see the parade with mommy and today I want to share it with you. 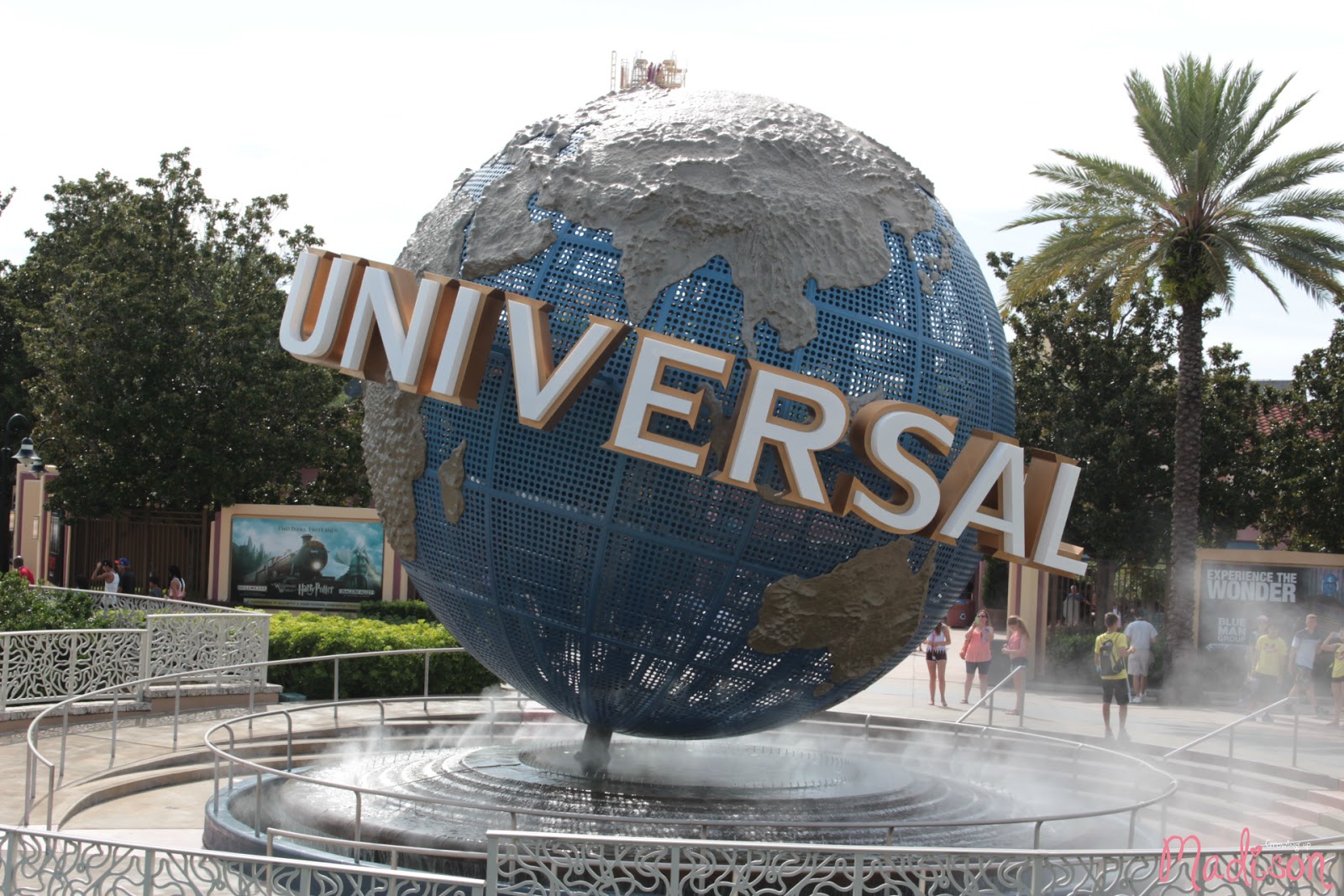 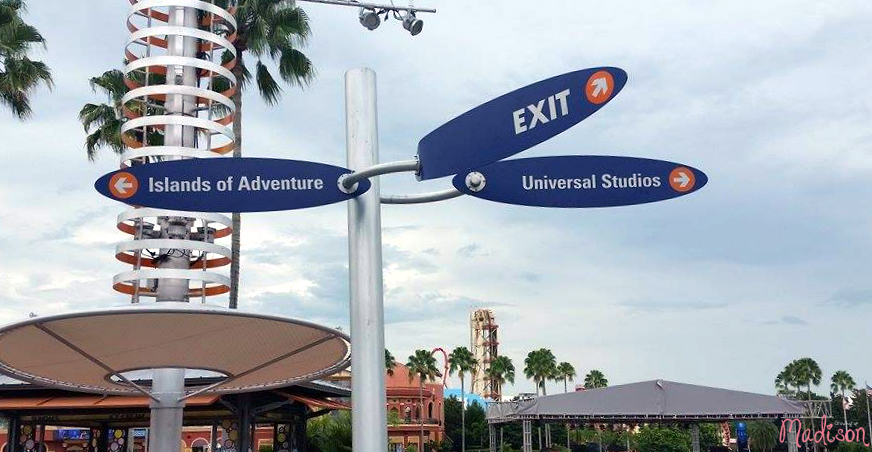 In this parade I got to see my favorite people of all, the Minions along with Spongebob and Friends, Hop, Dora the Explorer, Diego and even Boots. Swiper no swiping! There was much dancing, music and it was so much fun! Where else can I see my some of my favorite characters. 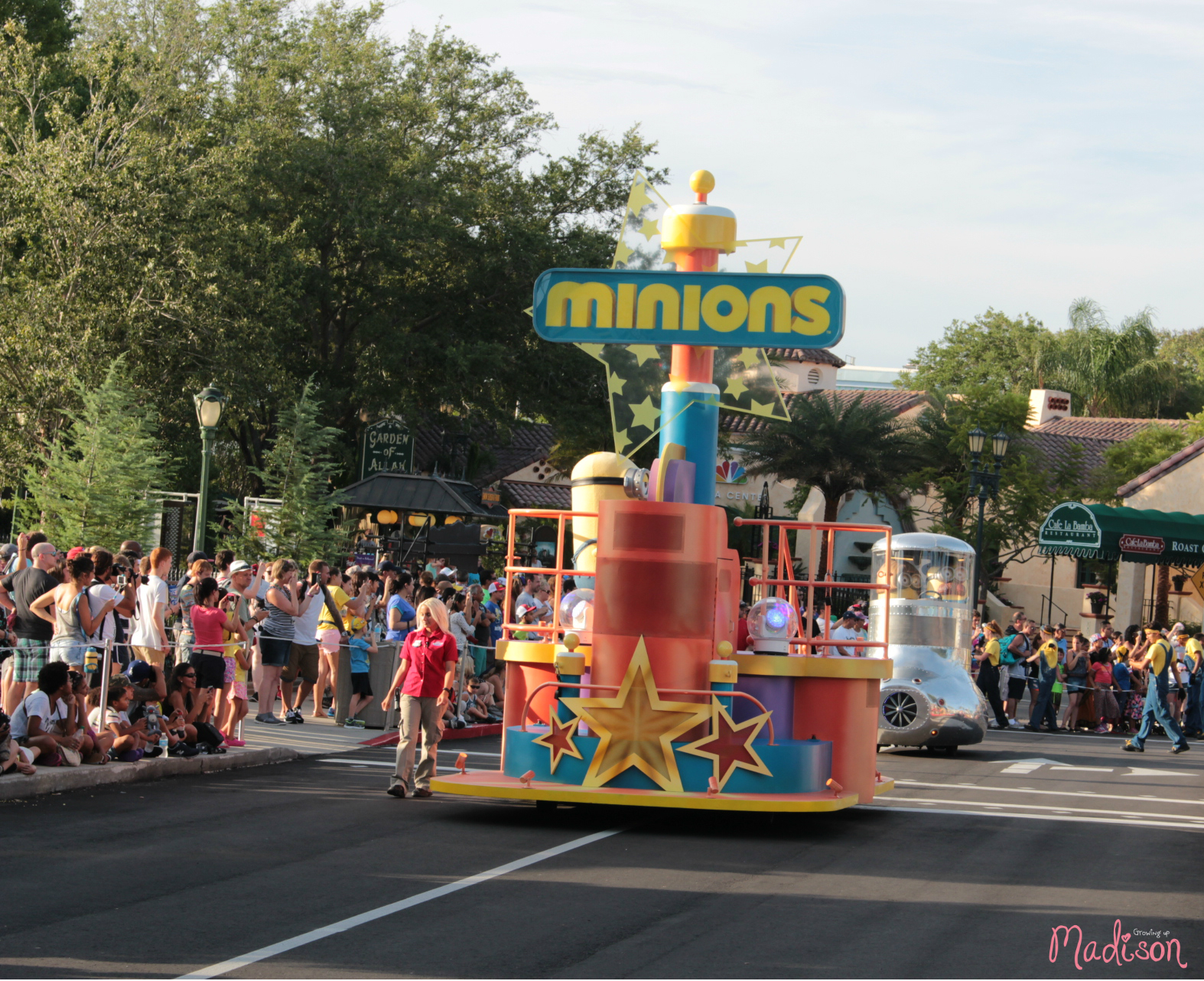 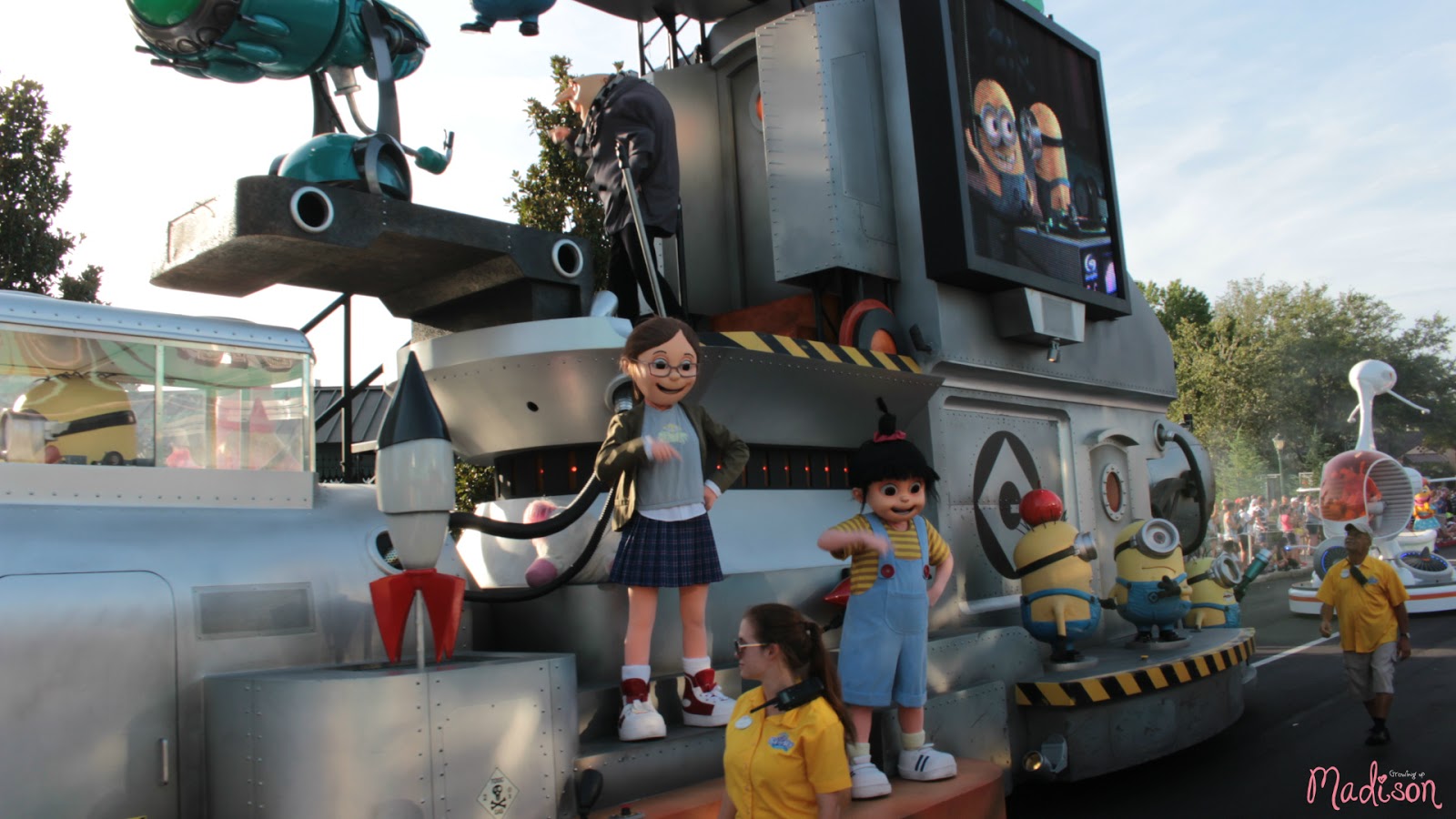 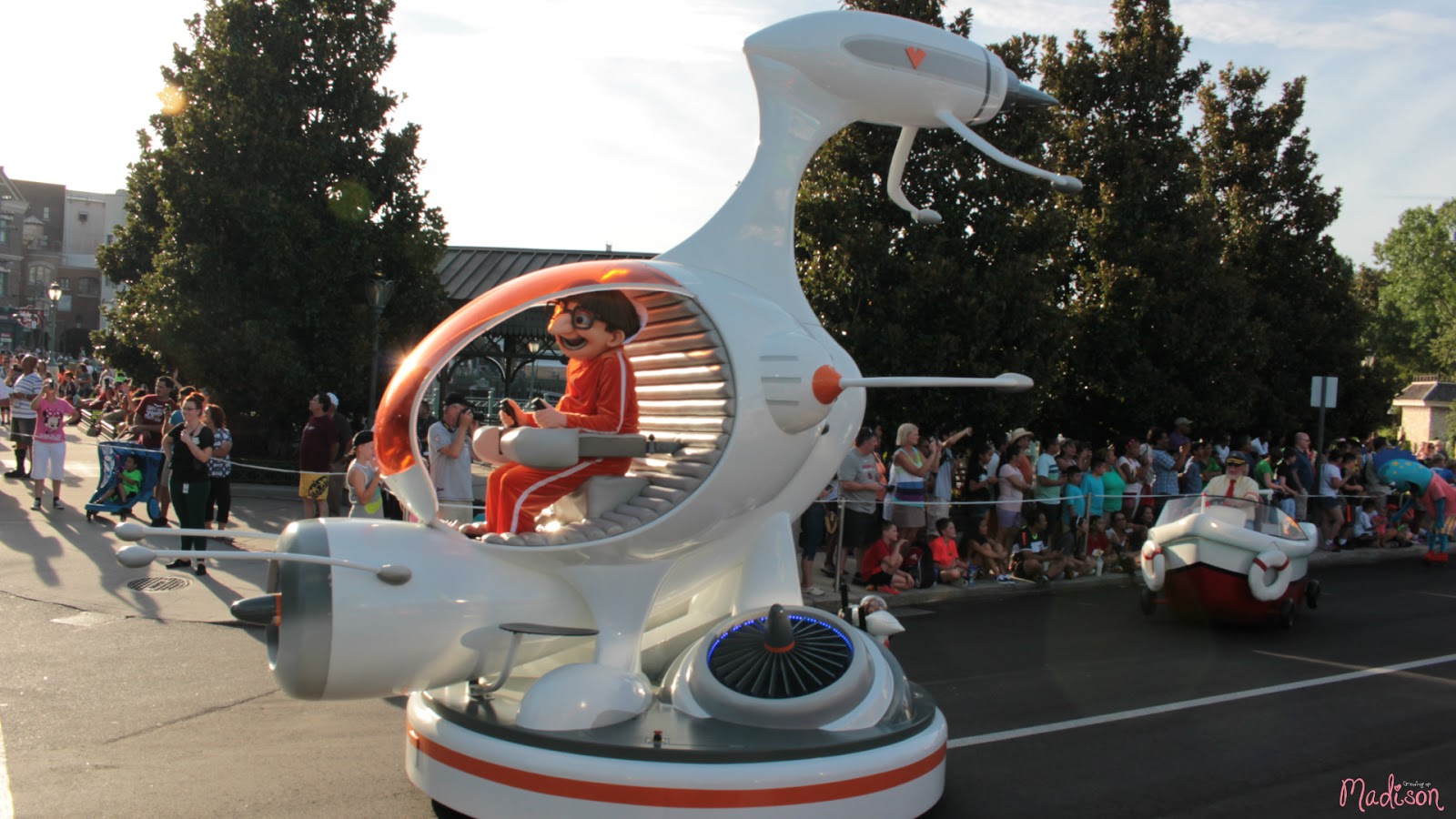 Just check out the recording that mommy was able to take while we watched. Now I plan on putting together a little post on what do do while at Universal Studios if you have a toddler/pre-schooler for those interested in going. It will be a two part since it will be on both Universal Studios and Island of Adventure, so be on the look out. In the meantime enjoy the Universal Studios Orlando Superstar Parade.

So tell me: What fun things have you done so far this summer?